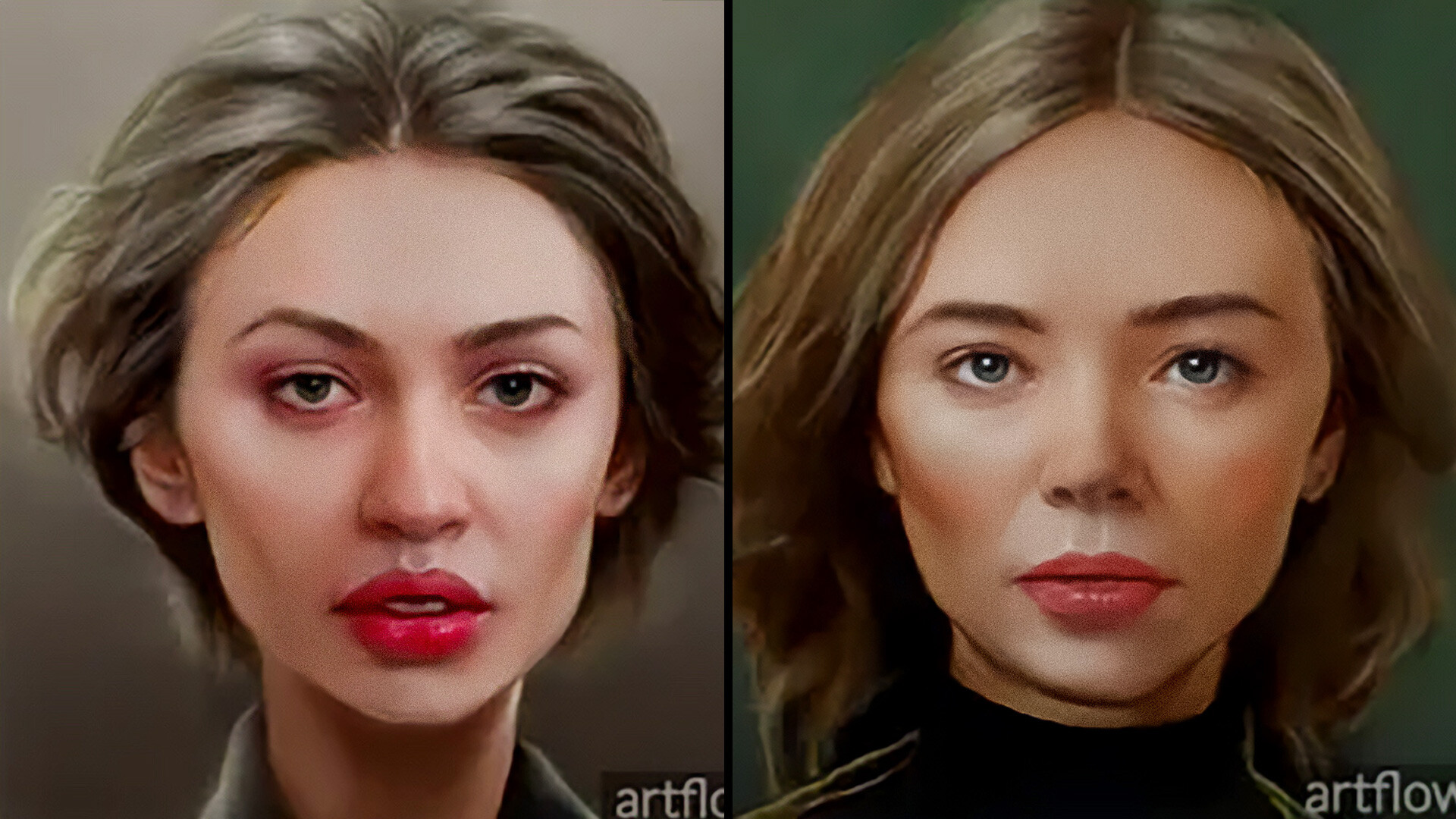 Artflow
A tired Moscow with enhanced lips, a stylish St. Petersburg that looks like a model and a wrinkled, possibly because of the poor environment, Norilsk: this neural network is very good at drawing the “faces” of various Russian cities.

The neural network behind the Artflow.ai website generates a person’s portrait from a verbal description – sometimes a single word is enough. Russia Beyond got it to draw human portraits of Russian cities: 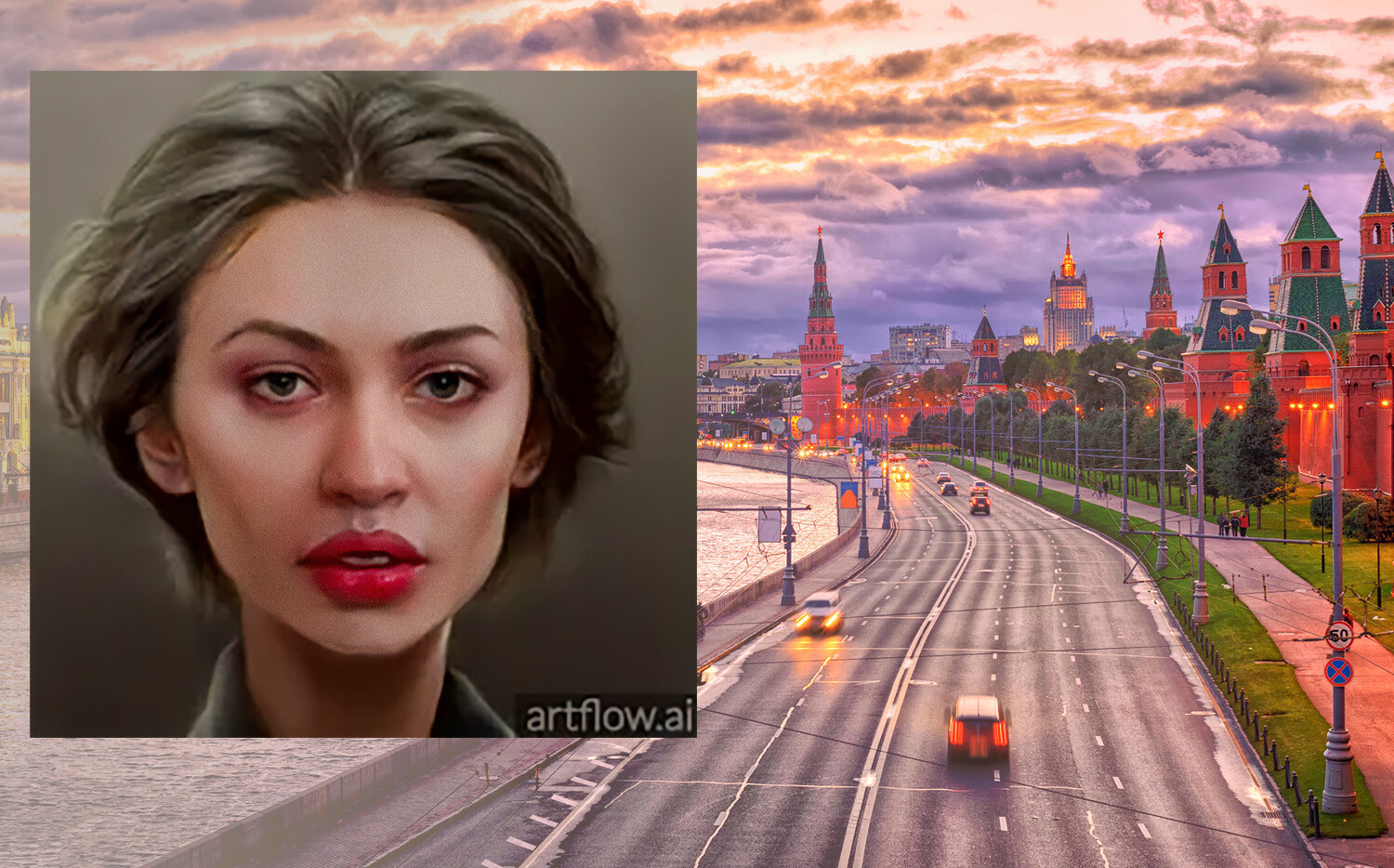 This neural network sees the Russian capital as a tired young female office worker, with red eyes and disheveled hair. But she has beautiful filler lips, Angelina Jolie-like cheekbones and eyebrows styled by the city’s best. All she needs to do is to fix her hair and touch up her face with a concealer - and she is good to go on a date to one of Moscow’s Michelin-rated restaurants. 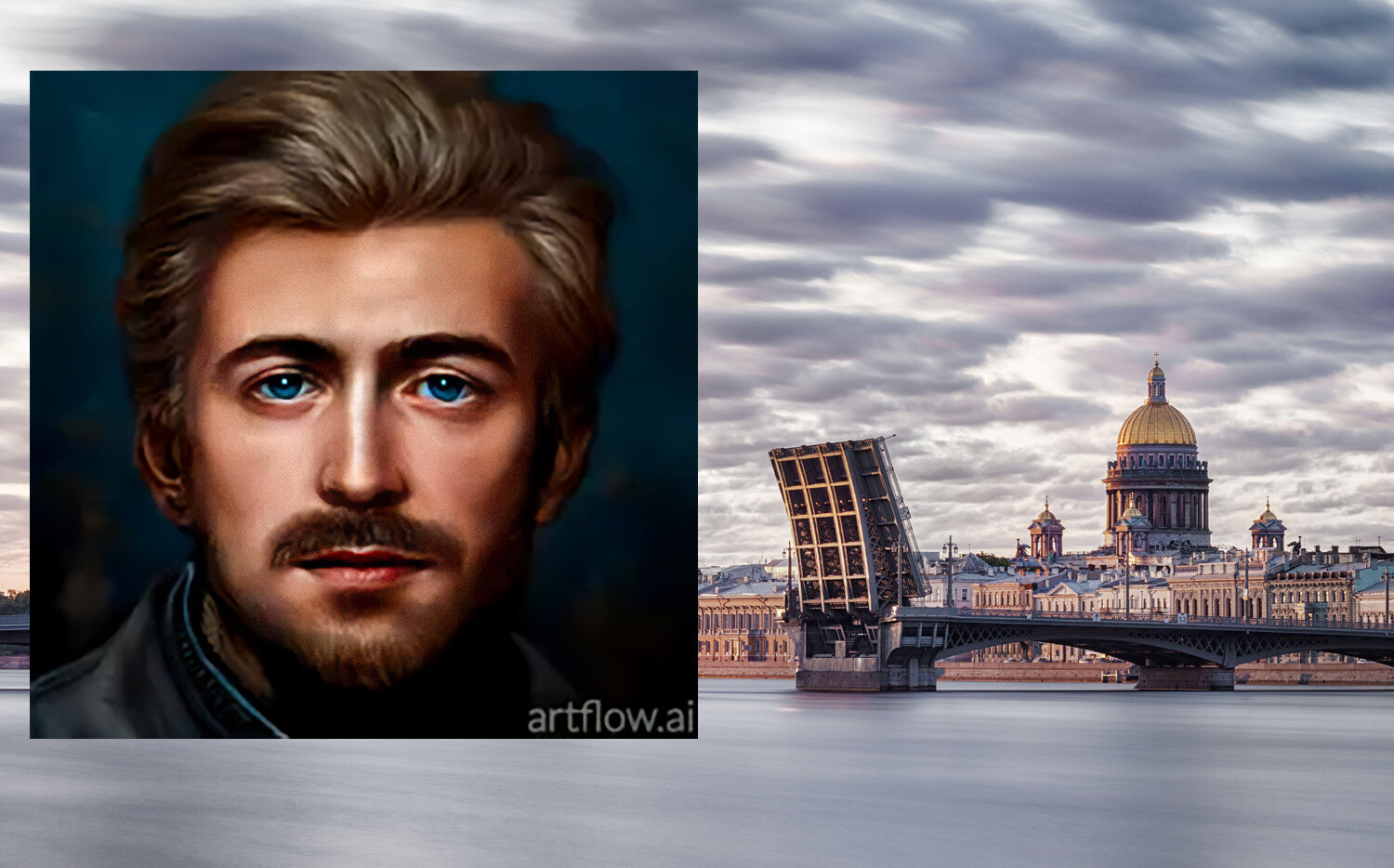 He looks just as beautiful as the white nights, the drawbridges and the city’s magnificent architecture. During the day, he works as a model and, at night, he goes to the best bars in the city to seduce girls with his eyes the color of the Gulf of Finland. 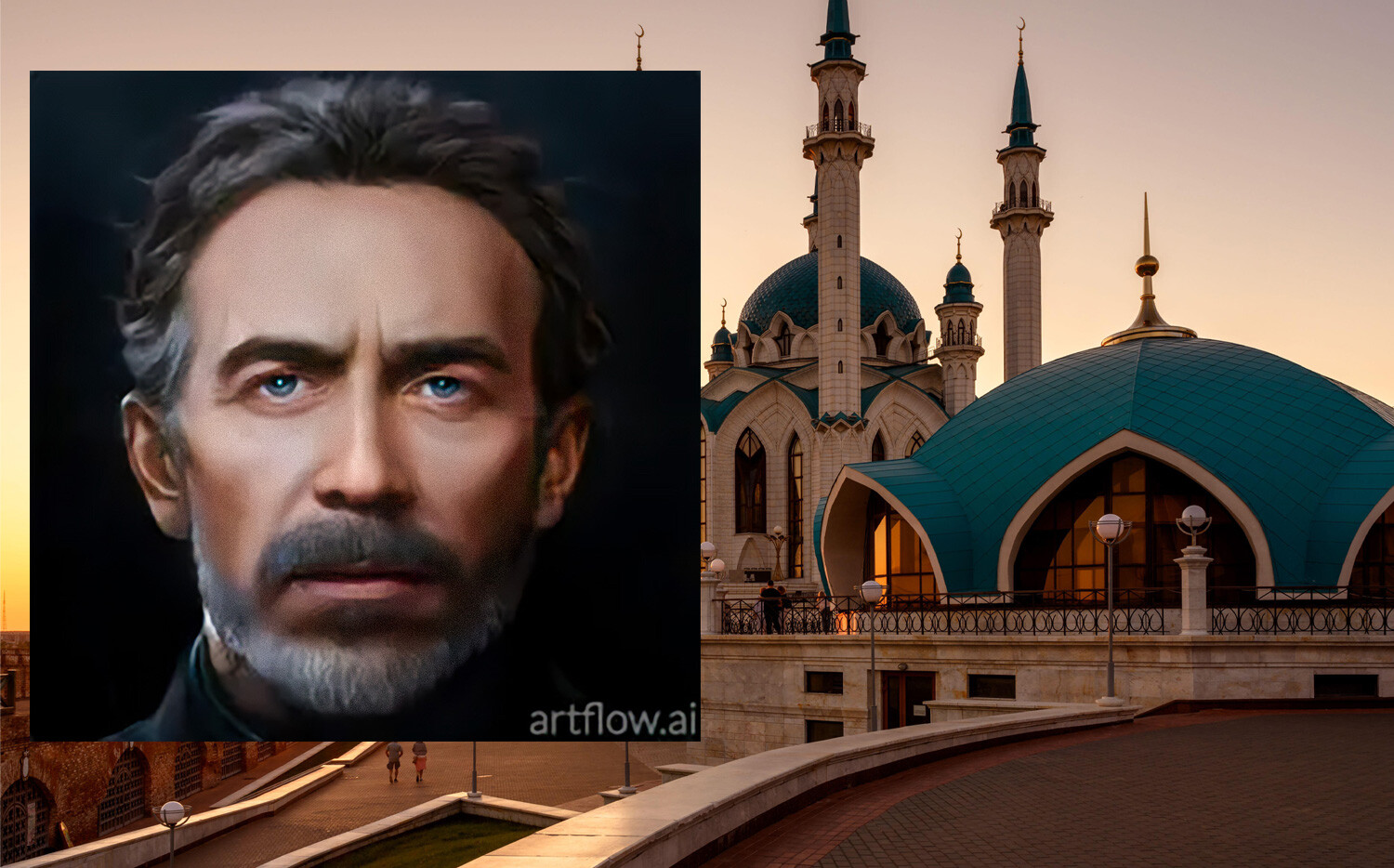 This is how the neural network sees Kazan, the capital of Tatarstan, a city with a rich history and a mixture of Tatar traditions and European values. With that look in his eyes, he could easily play a lead part in Game of Thrones. 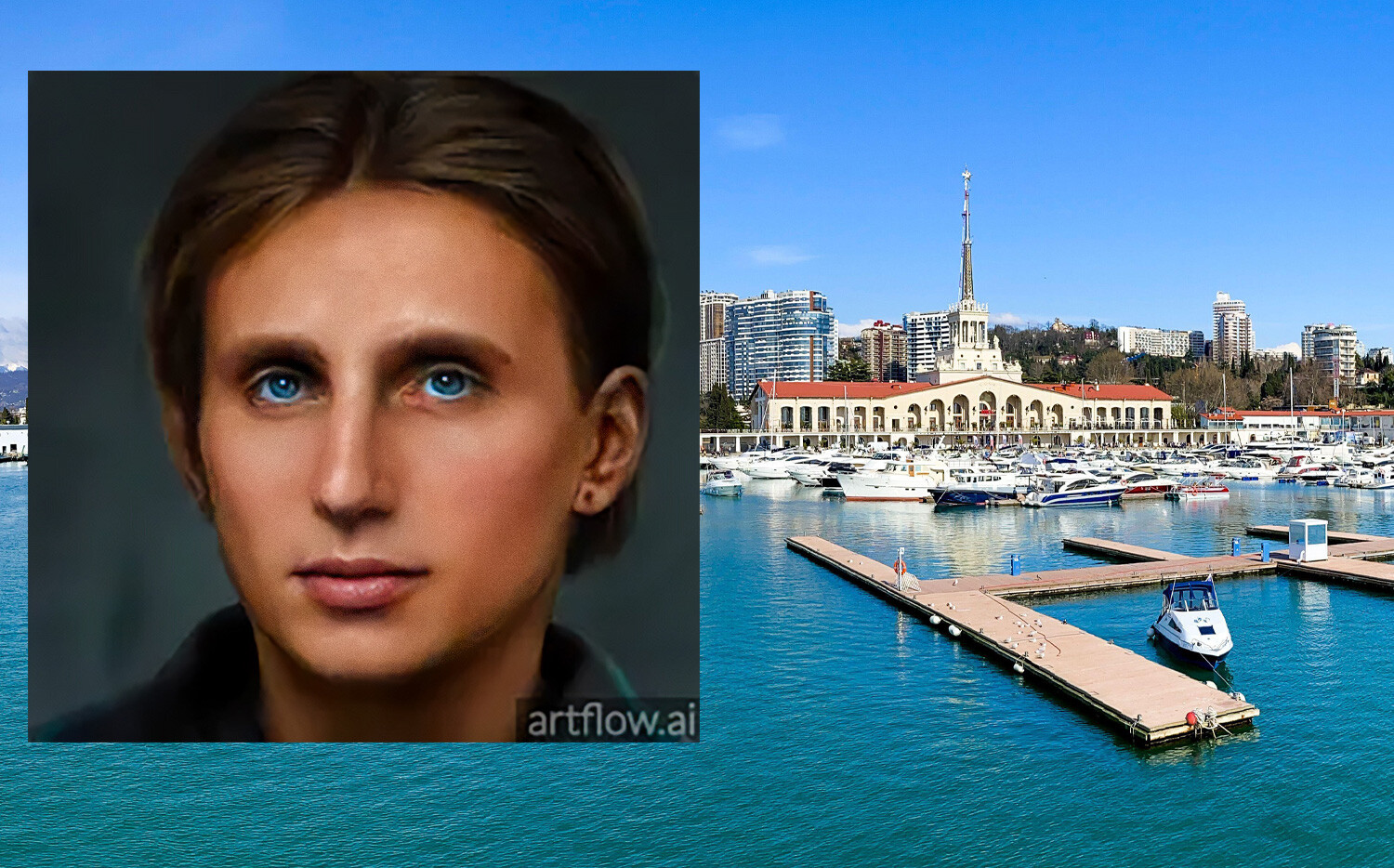 This is what a typical visitor to Krasnaya Polyana, perhaps the best ski resort in Russia, looks like. During the day, he goes snowboarding or relaxes in a bathhouse or in a pool with a view of the mountains and, in the evening, he travels to Sochi or Adler to take a walk along the Black Sea coast and taste a souvlaki shawarma from a stall by the sea. 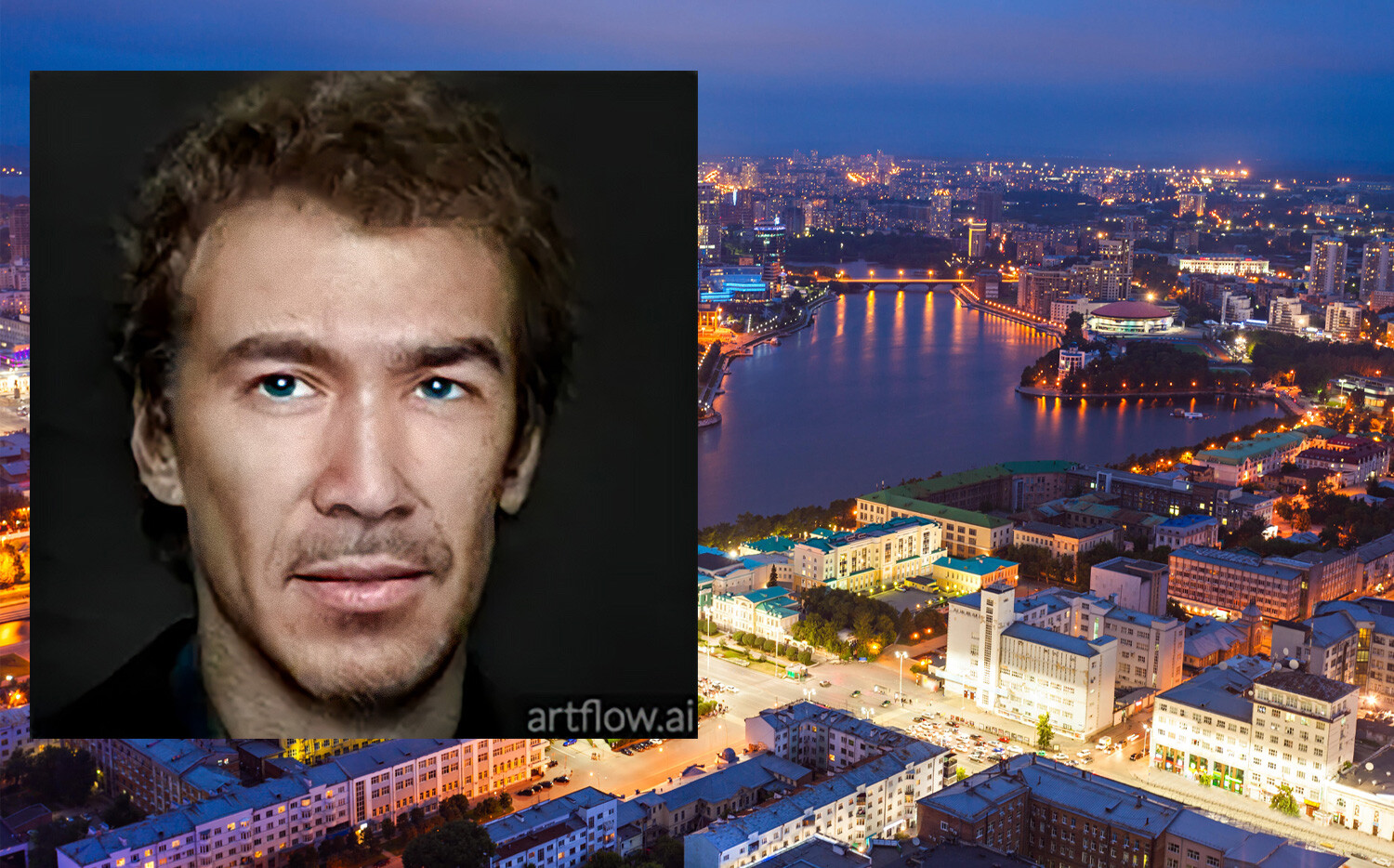 He is a typical resident of a working-class neighborhood in the capital of the Urals. He has seen a lot in his life and he has his own opinion on everything. And he also seems to be a little fatigued. 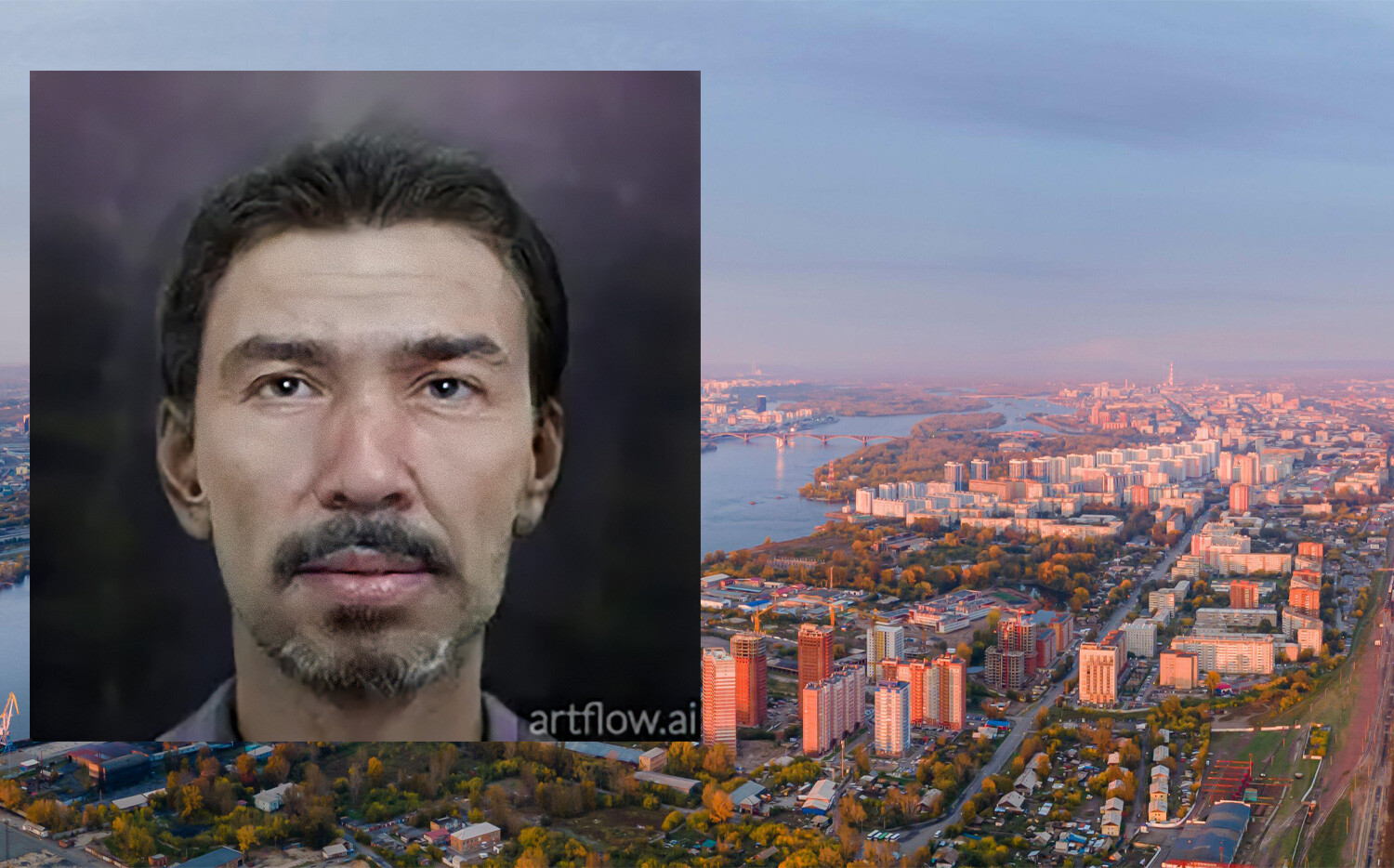 Here is a representative of one of the largest and oldest cities in Siberia. During the week, he works at a local machine-building plant and, on weekends, he goes on hikes to the Krasnoyarsk Stolby national park, where he always takes a walk along the Shaman Trail to honor the memory of his ancestors. 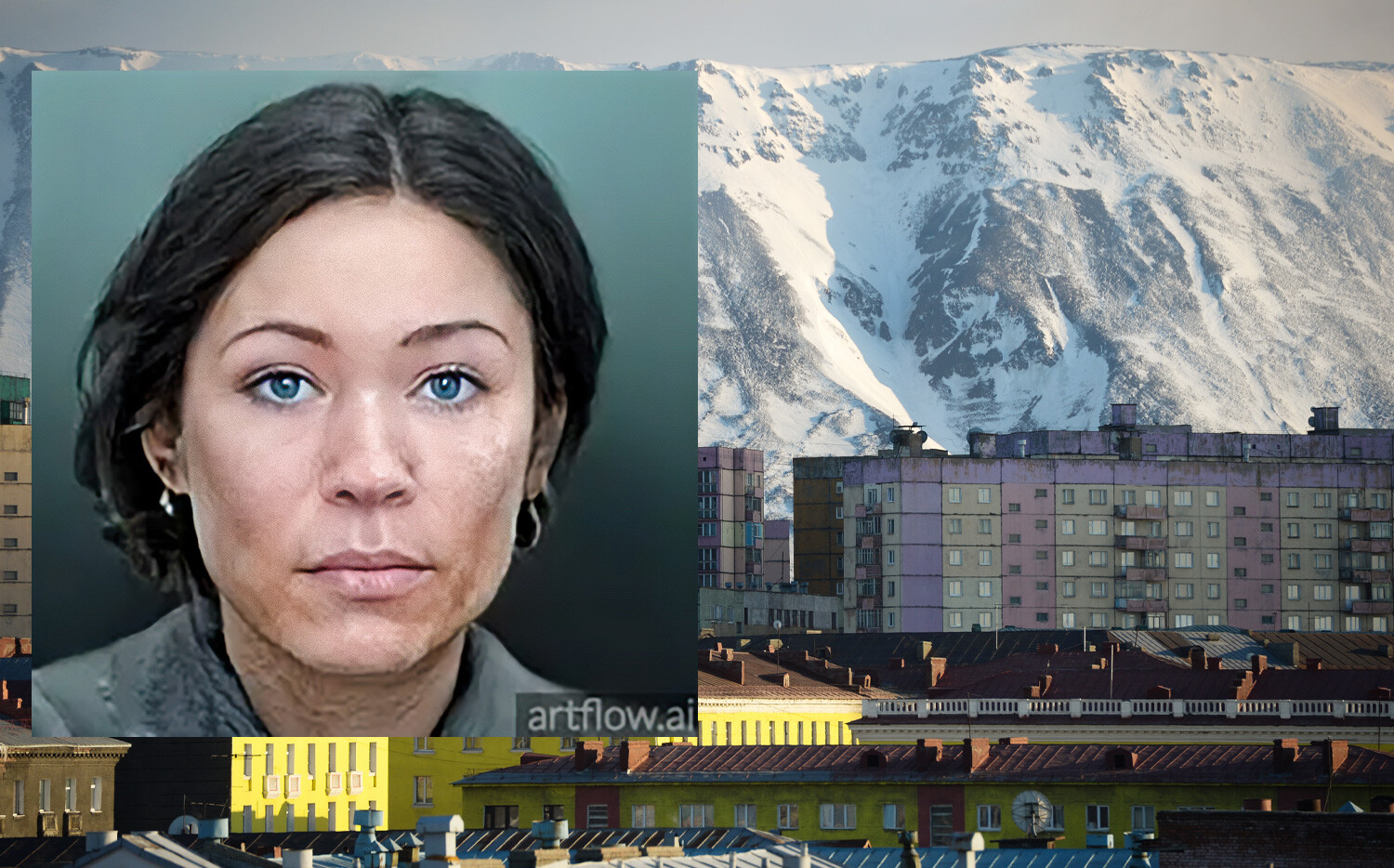 The cold city of Norilsk could have fewer pockmarks and burns on her face, were it not for the poor environment of the place. The burns could also be the result of an injury at a hazardous production. But her charm is in her eyes, strong and beautiful, like the local snowstorms and the Northern Lights, which can often be seen in the city. 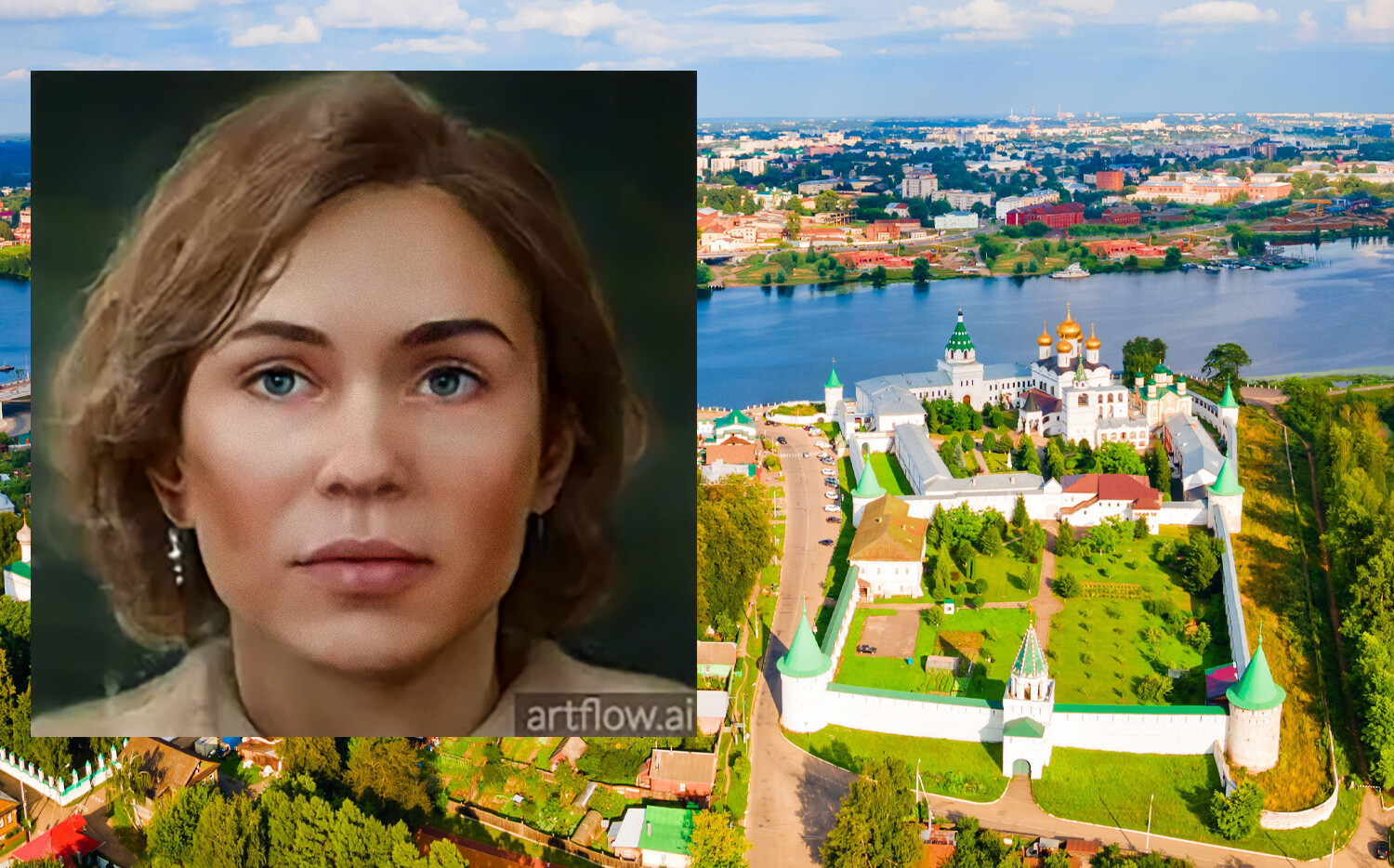 Here is a female embodiment of one of the most beautiful Golden Ring towns on the banks of the Volga River with old churches and wooden houses. In her day job, Kostroma makes linen shirts and, after work, she goes to church and then takes a walk around Kostroma Sloboda, the main national park with old wooden houses. 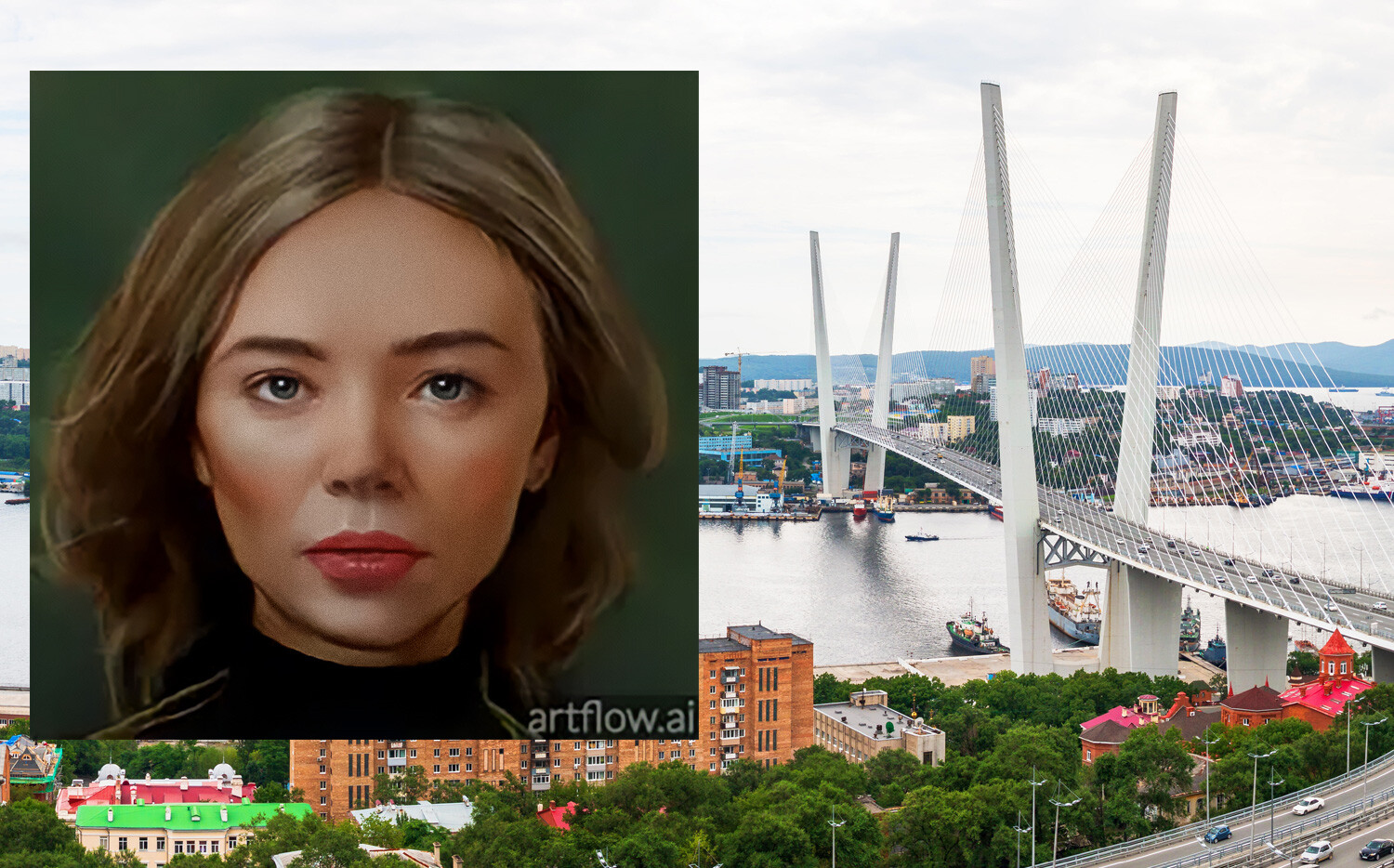 Vladivostok is the capital of Primorye with a large commercial port and breathtaking natural scenery around it. Her father deals in cars imported from Japan, while she spends her days eating crab and taking long walks along the seafront. 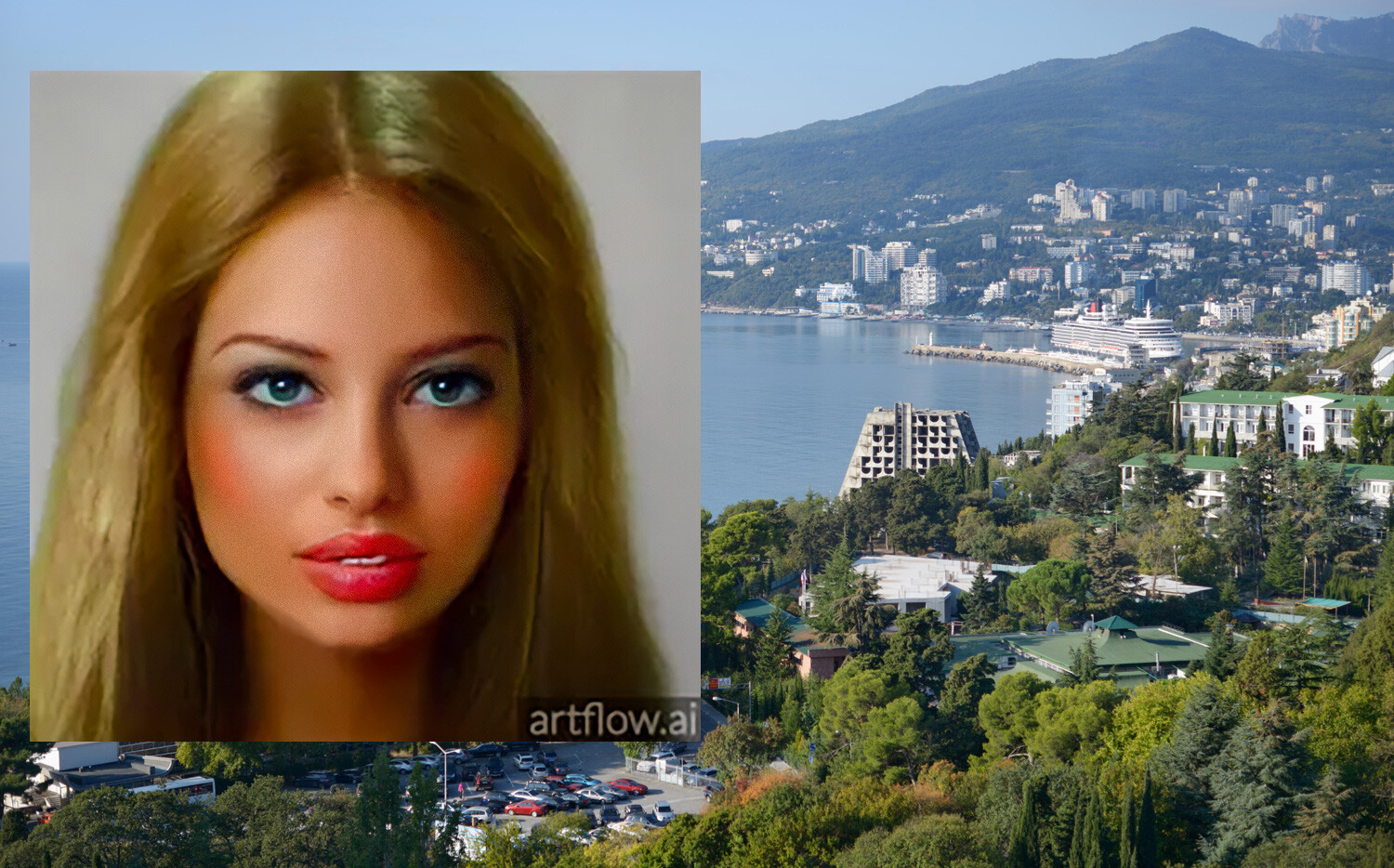 As befits one of the most popular resorts in Crimea, Yalta is fresh, striking and tanned. Early in the morning, she is already on the beach, taking Instagram photos in a bathing suit. During the day, she takes strolls near splendid imperial palaces, left here since the times of Tsarist Russia, and, in the evening, she tastes the best varieties of Crimean wine in outdoor cafes.