Forgotten weapons: The only Soviet aircraft with vertical takeoff from water (PHOTOS) 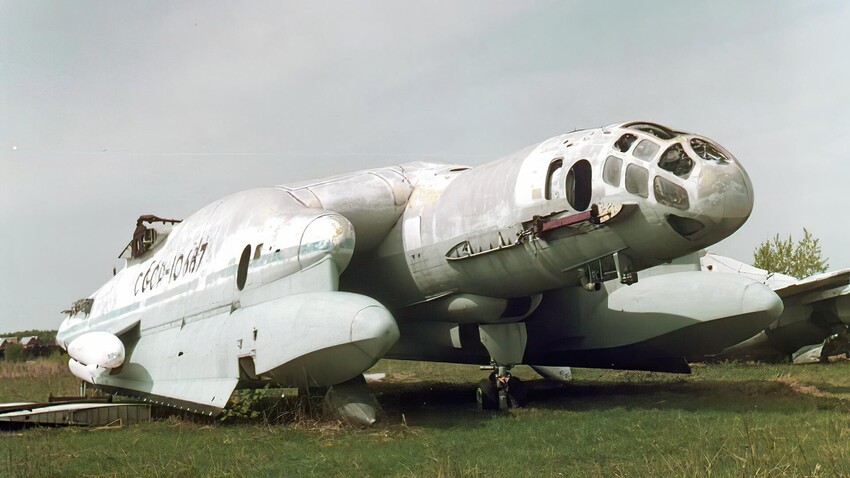 Air Force Museum Monino (CC BY 2.5)
It was supposed to become the main threat tо atomic submarines, but it didn’t happen. Why?

The VVA-14 was an amphibious aircraft created to detect nuclear submarines, both submerged and on the surface in the early 1970s.

“It was a Cold War project initially developed to counter threats of American nuclear-powered submarines armed with new UGM-27 ‘Polaris’ ballistic missiles. These submarines emerged in the U.S. Navy in the mid-1960s and the USSR’s military needed a weapon that would mitigate their threat,” says Dmitry Litovkin, editor-in-chief of the ‘Independent military review’ magazine. 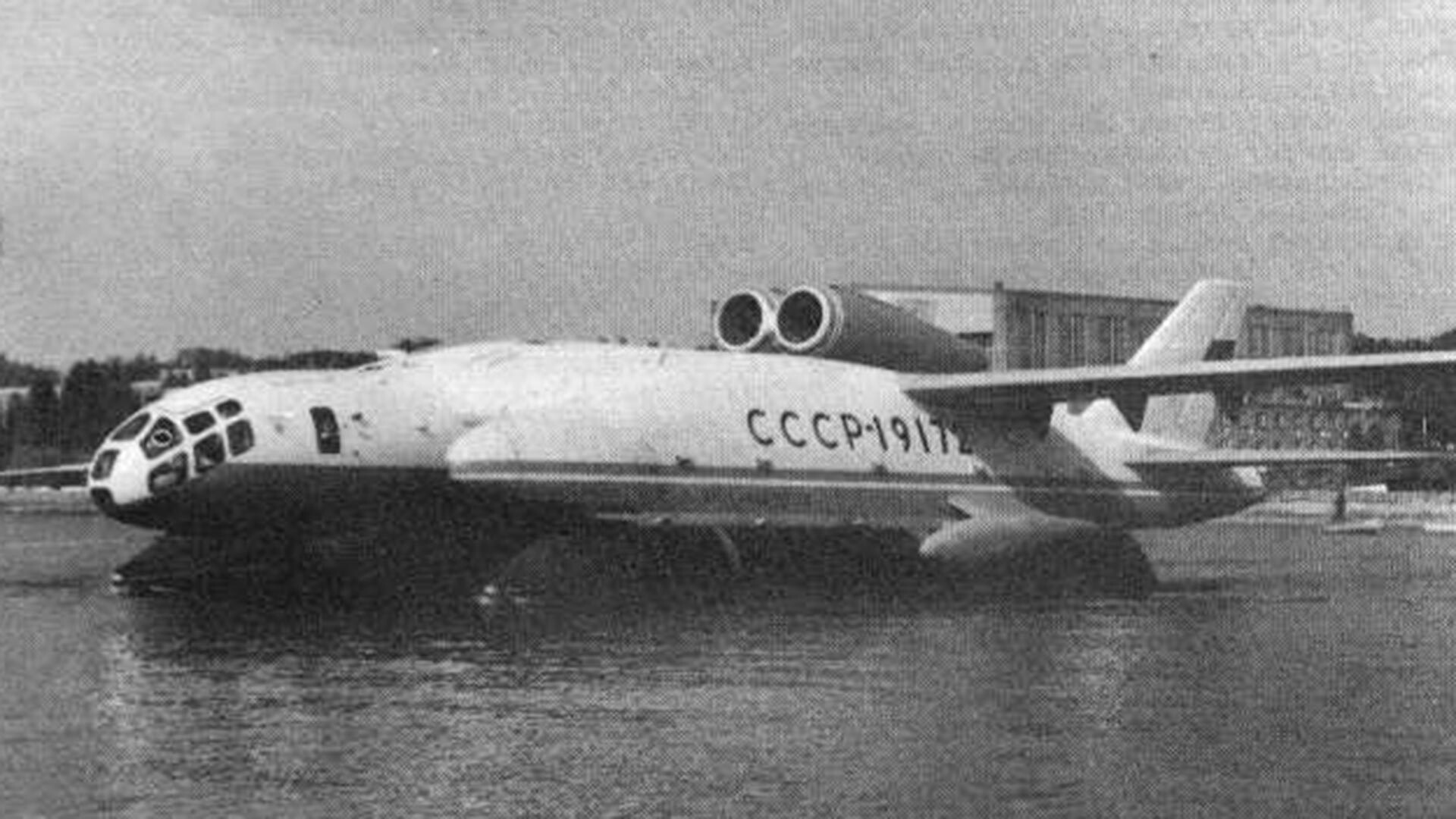 The VVA-14 prototype received a number of advanced weapon systems of its era - antisubmarine torpedoes, a surface refueling system and the new ‘Burevestnik’ radio location system, capable of tracking down underwater targets up to 1,500 kilometers away from shore.

It’s worth mentioning that today, Russia also uses a “reincarnated ‘Burevestnik’” system. It fires a nuclear-powered cruise missile capable of remaining in the skies for months and even for years, until the time comes to strike or change nuclear components.

The VVA-14 was designed as a catamaran with 14 engines (12 of them were in charge of vertical takeoff from water and the remaining two were used to accelerate to speeds of up to 760 km/h). These engines allowed the machine to take off and land on water, even during a category five storm, as well as fly at an altitude of just 12 meters above sea level.

“Its design and unique features became the reason why the project was shut down once Tupolev and Ilyushin design bureaus presented their amphibious planes. Their flying machines were unable of vertical takeoff, but were affordable for mass production,” notes the expert.

He said that the construction and operational costs of VVA-14 could have been compared with strategic aviation planes, while the amphibious plane was unable to cover the same distances, had a lesser payload and used different weaponry. 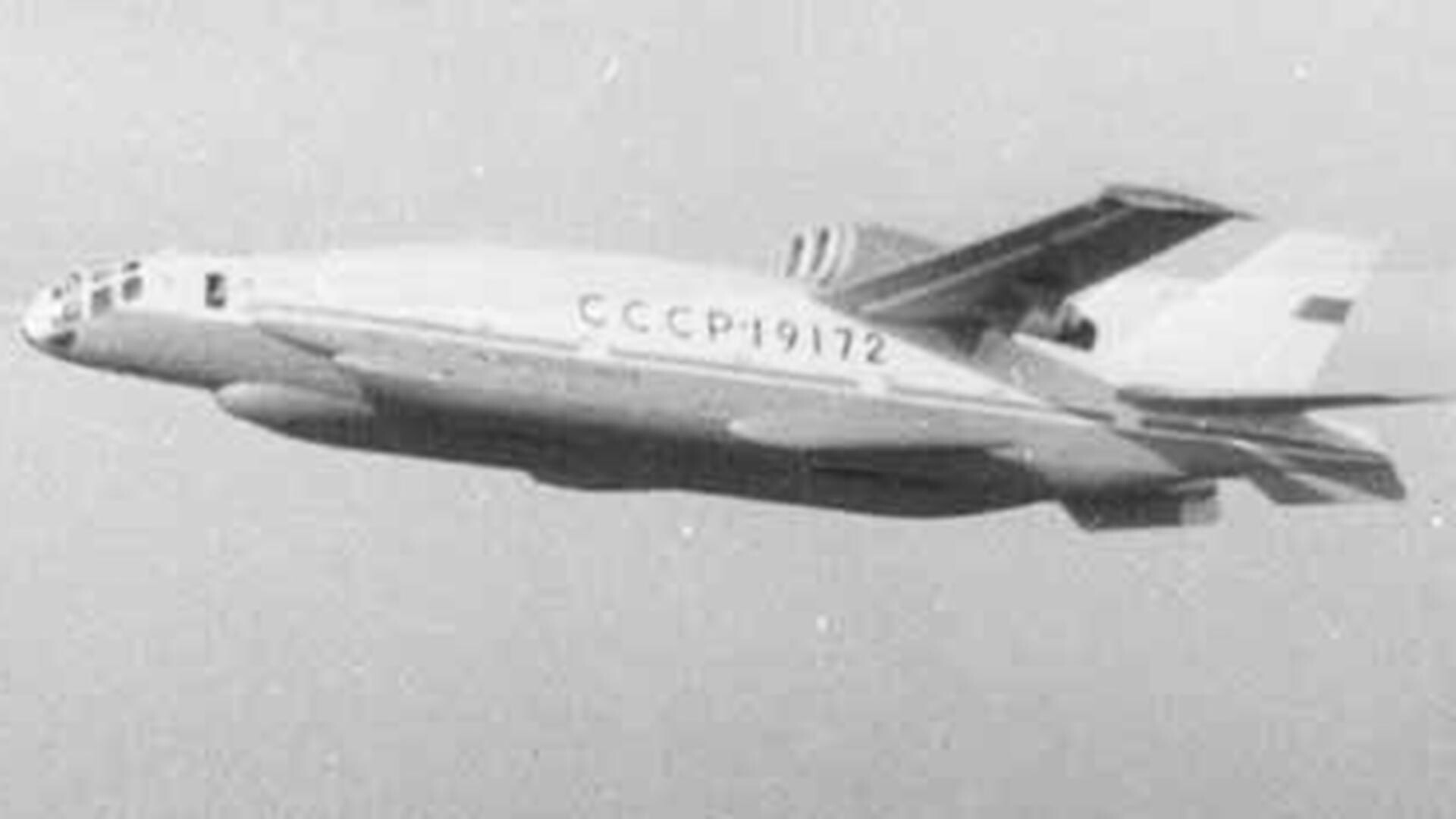 “This ‘price-performance ratio’ was the reason the military decided to stick with the Be-12, instead of VVA-14. It was smaller, but had armament that included tactical nuclear bombs,” says the editor-in-chief of the ‘Independent military review’.

According to him, the VVA-14 project was abandoned and its vertical water takeoff technologies haven’t been used by Soviet and foreign engineers, as they proved themselves to be irrelevant for the military. 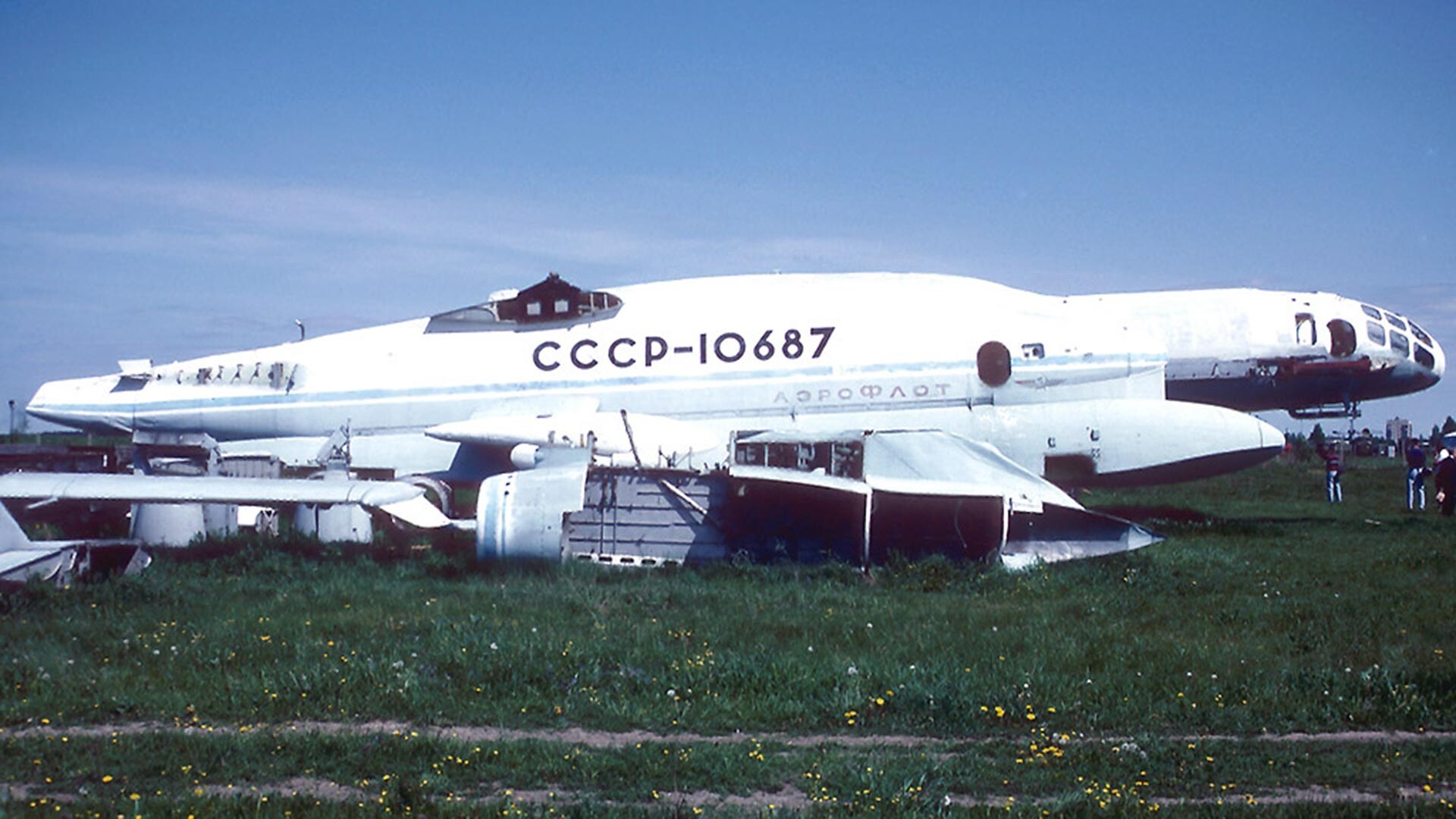 “During flight, such a plane creates around itself a cloud of lime and water, which hides it from the locator. In the 1960s, the U.S. military also thought to use similar aircraft as a strike force to ‘jump up’ to an enemy ship, drop a bomb and fly away. But, they realized at the design stage that developing such an aircraft for their Navy was inexpedient,” says the expert.

But, it turned out that the “waves” of such a maneuver could easily be seen and any ship would still open fire on it.

Therefore, all projects of such amphibious aircraft with vertical takeoff were either curtailed at the stage of tests or at the design stage, due to inexpediency and price-quality ratio. 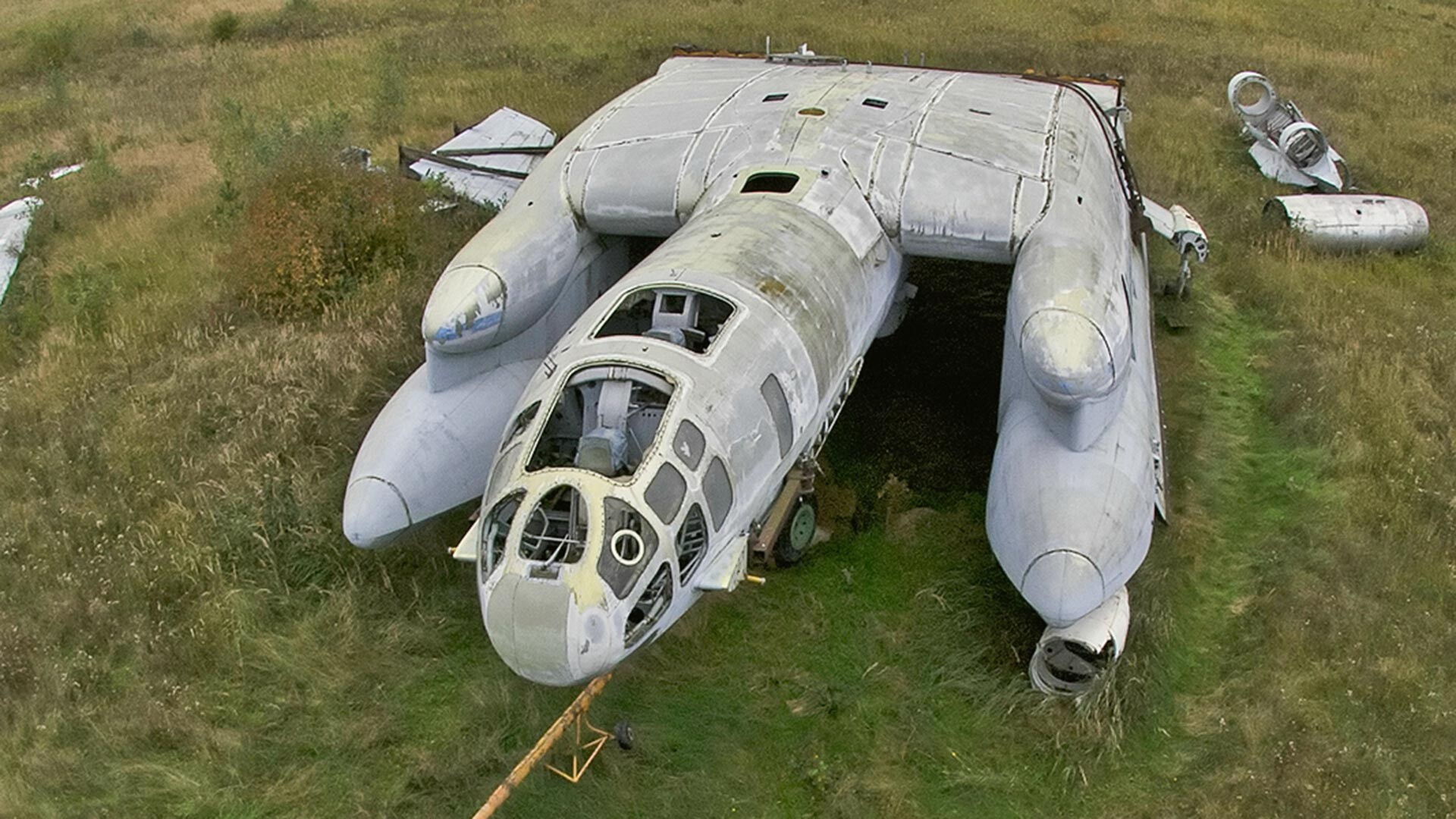 “Once our and foreign engineers find a cheaper way to make planes with vertical takeoff from water, instead of using 12 additional engines, then this technology will be adopted to amphibious aircraft. At the moment, there are other pressing issues, such as developing hypersonic missile technologies that require investments. Both intellectual and financial,” concludes Litovkin.

The only two remaining VVA-14 airplane prototypes can be seen at the Aviation Museum in Monino (a suburb of Moscow) and the Beriev Aviation Center in Rostov Region. 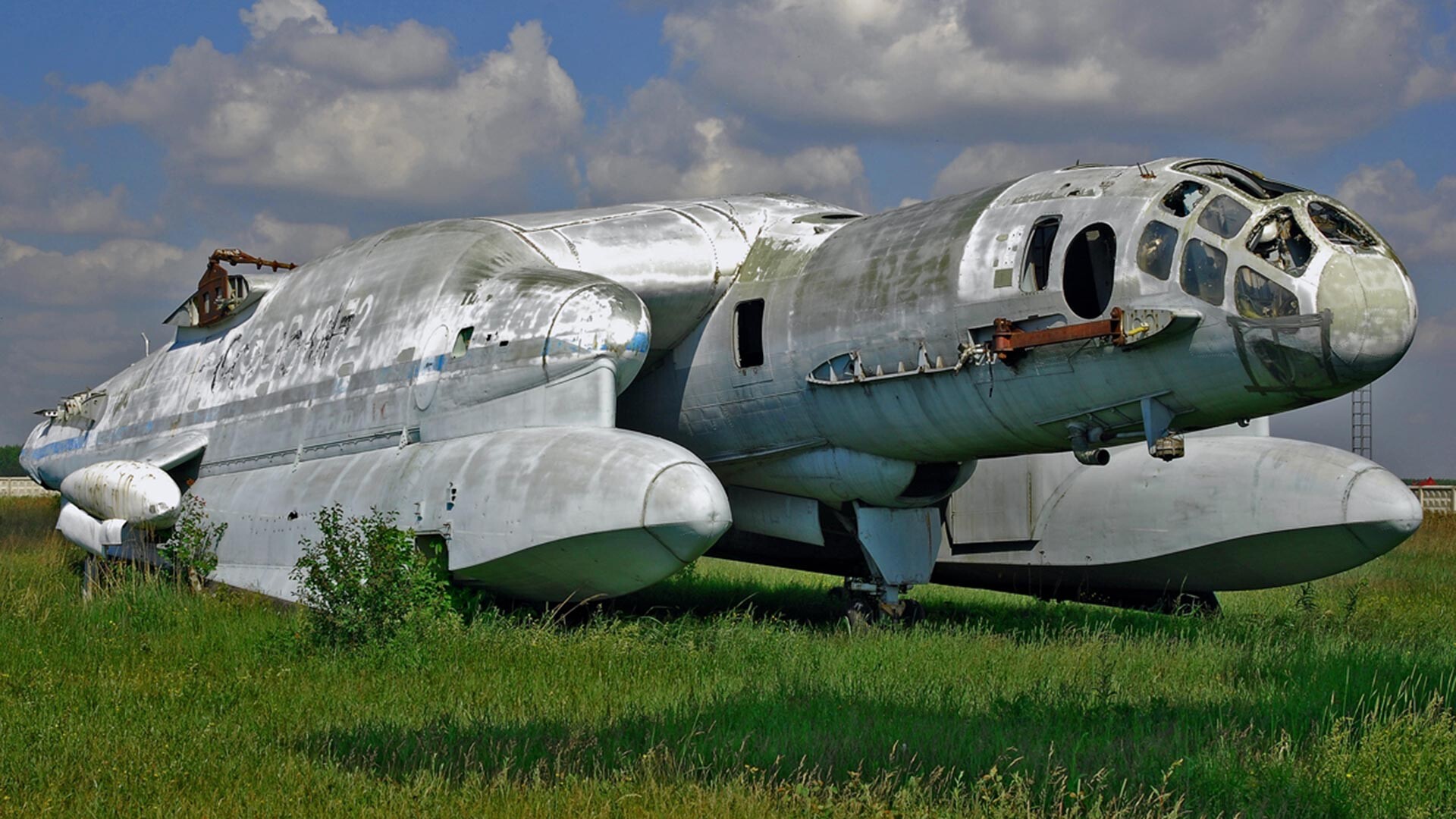