3 UNIQUE aircraft Russia could have had (PICS) 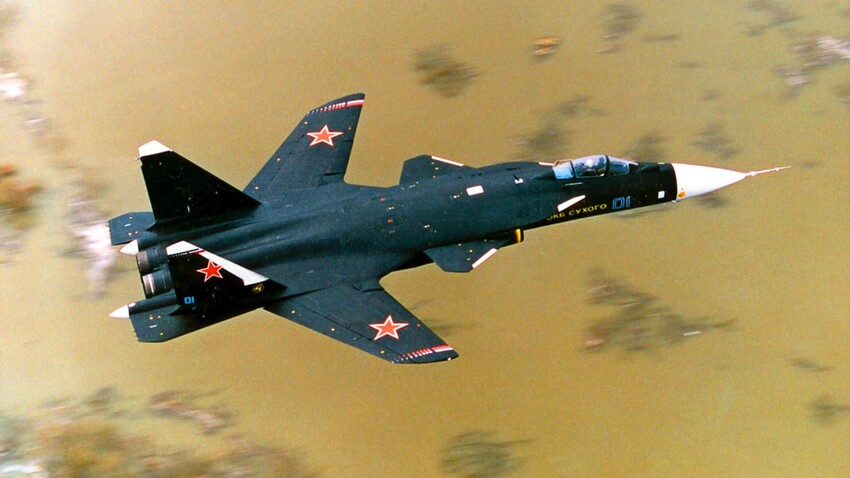 Pashkovsky/Sputnik
These planes could have changed the country’s aviation, but fell into oblivion, due to wars and economic crises.

Soviet and Russian aircraft are considered among the best in the world, alongside American and French ones. Throughout the 20th century, Russian engineers developed numerous prospective projects that could have changed the face of aviation around the world, as well as become a commercial success.

Yet, for various reasons, they never went into mass production. And it was either war or economical stagnation Russia was enduring at that time.

Below is a list of the three most interesting projects of previous years that you might have never even heard about. 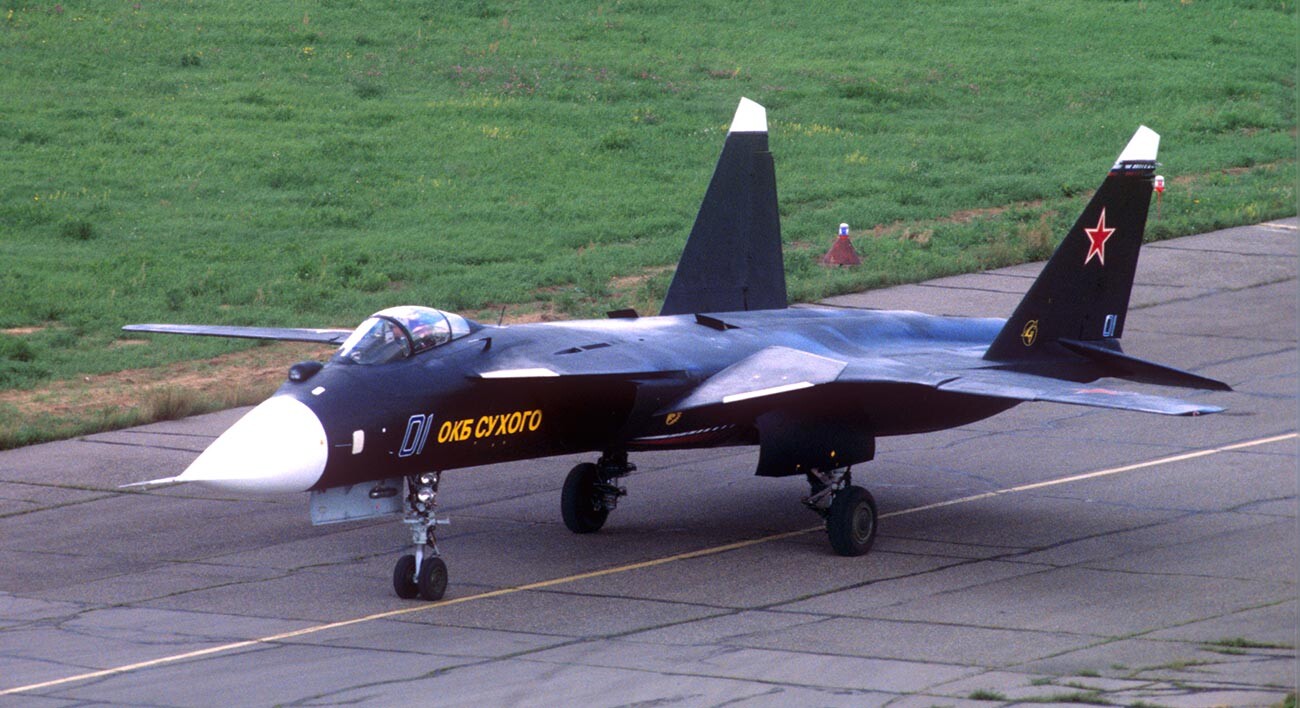 This fighter jet appeared in the late 1990s and could have taken the place of Russia’s fifth-generation Su-57 fighter jet (click here to find everything about the country’s most advanced aircraft).

It is considered one of the most unusual aircraft in the world. Its peculiarity is a reverse sweep wing. Such a design improves controllability at low speeds and takeoff and landing characteristics reduce radar visibility, as well as increase the aerodynamic efficiency of the jet.

But its uniqueness became the reason why the plane wasn’t adopted by the military.

“It was too expensive and not suitable enough for mass production. In order to create these reverse sweep wings, you need to use expensive carbon fiber composite materials. So, the military considered postponing the project for ‘better’ days, as it lacked funds in late 1990s and, later, Sukhoi came up with the Su-57 project and everybody forgot about the previous jet,” says Viktor Murahovsky, editor-in-chief of ‘Homeland Arsenal’ magazine.

Nevertheless, the plane was used to test technologies later implemented in the Su-57 fighter jet.

“Sukhoi tested glider stealth technologies and weapon placement inside of the fuselage to further decrease the plane’s visibility on radars. Both have been modernized and are used now in the fifth-generation Su-57 fighter jet,” the expert notes.

The Sukhoi S-21 supersonic business jet was the benchmark for technical progress in the 1980s. This aircraft, remarkable in every respect, even today looks like an alien craft from the future, which could have won its niche on the market. But, it never went into production, even though it was financed by private investors.

“Back in the day, it was one of the first commercial supersonic business jets prototypes on the market. Sukhoi could have taken a huge bite into this segment years ago,” the editor-in-chief of ‘Homeland Arsenal’ magazine says.

According to Murahovsky, the reason was the same as it was with Su-47: money.

“After the collapse of the Soviet Union, Russia’s military literally had no money to pay its officers and soldiers, as well as its engineers. Not to mention investing millions of dollars into the development of aircraft. The situation improved in the 2000s, once oil and gas prices rose and Moscow began its multi-billion weapon acquisitions and development programs,” the expert mentions.

One of these programs is still in place today. Moscow invested around $300 billion into weapon development and acquisitions up to 2027. This money will be used to create new strategic, aviation, and ground systems and used for total troops rearmament.

Click here to find what new-era weapons Russia’s military will get in 2022 during this program.

The BB-21 aircraft appeared in the late 1930s. It was the first aircraft in the world with guns installed on its wings.

“Previously, aircrafts used only machine guns in front or in the back of the cockpit. Now, Soviet engineers presented a monoplane (an aircraft with a single mainplane) with remotely controlled guns on its wings,” the expert explains.

The project was adopted by the military, but couldn’t be realized and put into mass production, as the Soviet Union was being attacked by the German military in 1941 and all production facilities had to be switched to the production of the Yak-1 airplane. The machine was technically inferior and had lesser firepower, but the Soviet Union had no choice.

The BB-21 was supposed to be armed with two high-caliber guns and two machine guns on each wing. It also had a machine gun in the rear part to defend the plane during aerial fights and attacks from the back.

The plane could have reached the speed of up to 400 km/h and flown on altitudes of up to 6,650 meters, which was pretty groundbreaking for the late 1930s.