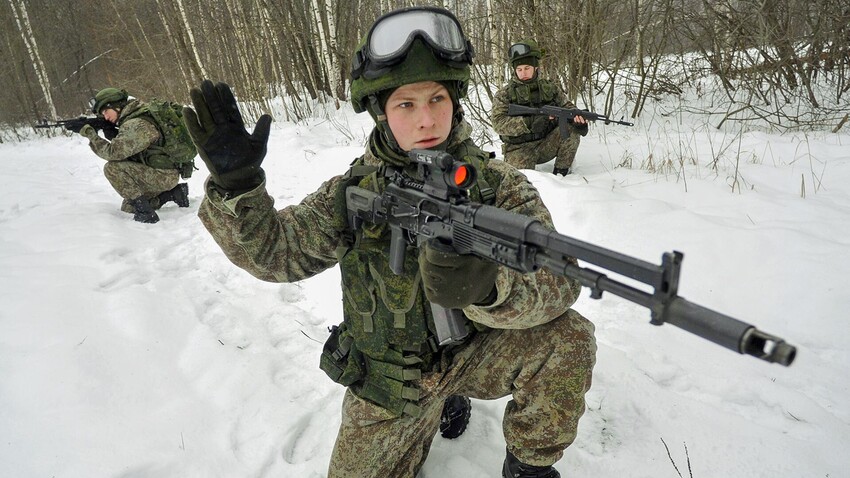 Sergey Bobilev/TASS
Could the Kalashnikov machine gun - and with it the American-made AR-15 - really be replaced with other weapons?

The AK assault rifle has been used by the Soviet and Russian armies since 1947. It is considered to be the most reliable and practically indestructible weapon in the world and has been used in military and counterterrorism operations the world over for more than 75 years. But even the AK’s days are numbered.

We spoke with Andrey Kirisenko, former advisor to the general director of the Kalashnikov Concern, about the assault rifles that the world’s armed forces could begin to use in future wars.

Everyone is using outdated guns 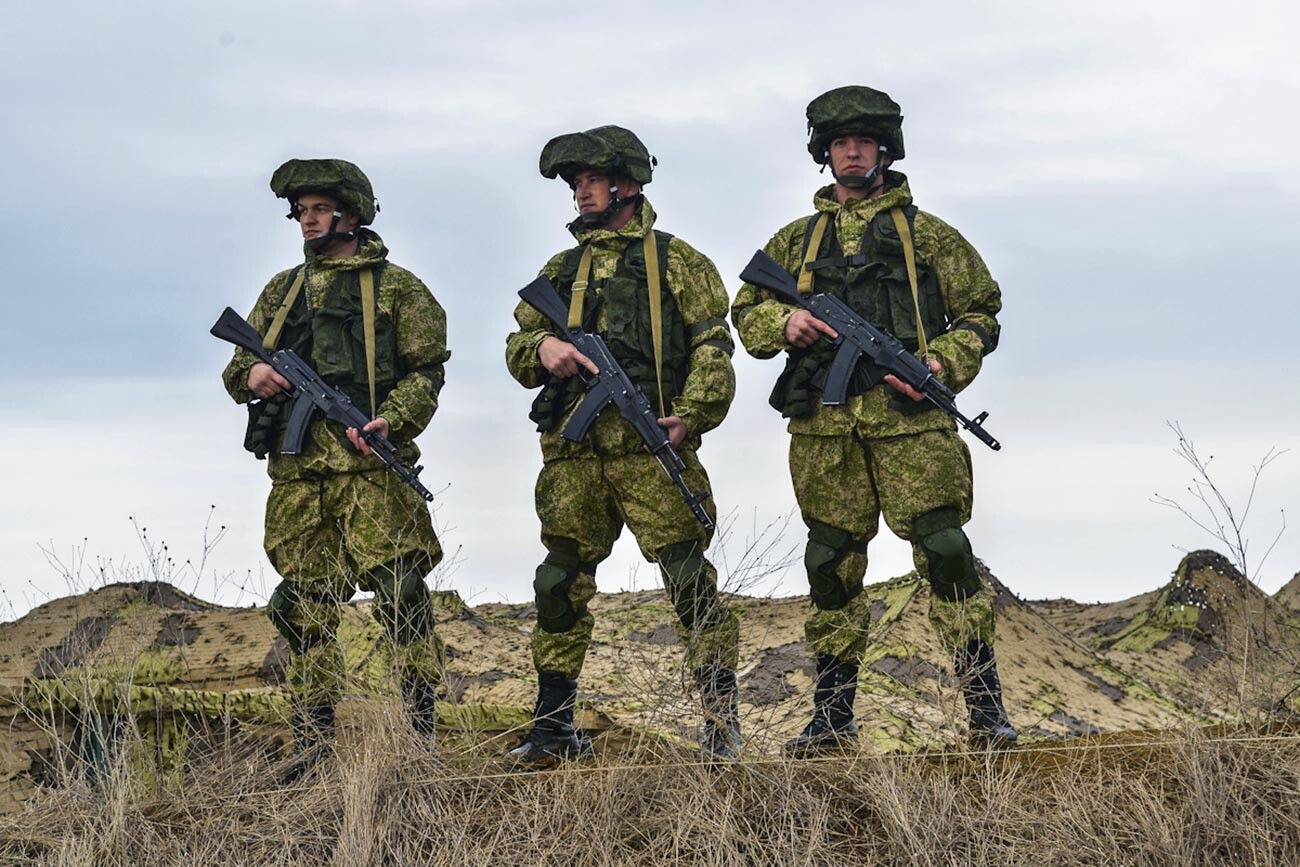 Despite steady technological development, all automatic weapons in use around the world are currently lagging behind.

The American AR-15 has been in use since the 1960s, while the AK has served the Russians since 1947. And these are still two of the main platforms used by the entire world.

The same could be said of the American Colt 1911 pistol, as well as the Browning 1919 and numerous other weapons. The notion that these weapons are outdated is especially apparent in comparison to the aviation sector, which has made incredible technological advances over the last century. Planes have learned to wage war in near space, as well as hit targets hundreds of kilometers away; meanwhile, the machine gun continues to use the same ammunition it did more than 100 years ago.

What are the reasons for such a discrepancy between the two sectors?

The issue of developing a new machine gun 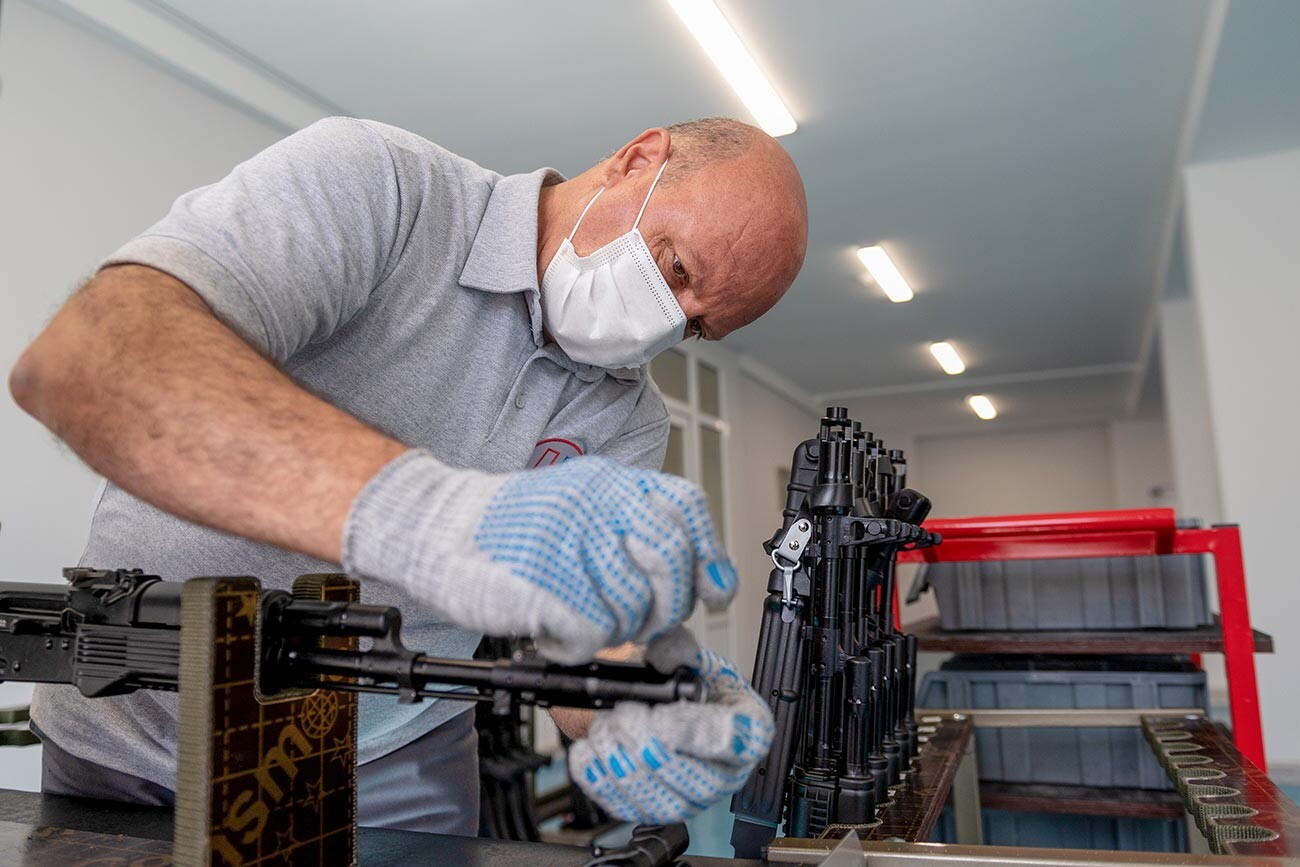 A new caliber was in the making since the 2010s, but not a single military has transitioned to mass producing new assault rifles for it, let alone rearming.

The Americans calculated the cost of rearming their military with new-caliber machine guns and restocking. It turns out that, for the money, they could instead build several new carrier ships. The question then became: “Do we really need a new caliber?”

Wars in the 21st century are no longer fought on WW2 terms with their kilometers-long front lines and thousands of troops taking part in ground assaults against each other.

Modern warfare is, instead, waged using special operations detachments often beyond enemy lines. If a new machine gun is introduced in the near future, it will not be a mass-produced affair, but something for Special Forces. For other tasks, what we have right now is more than adequate; and rearming a million-strong army is just too costly.

First and foremost, the gun will become lighter. This is explained by the fact that the soldier can only carry with them a limited weight, no more than 20-30 kilograms. They are now trying to expand this capacity by implementing exoskeletons, carrier-robots and so on, but with no success so far.

As a result, in designing a new firearm, constructors have to fight to reduce every conceivable gram of weight. Total mass is usually reduced thanks to composite materials and polymers, which actually doesn’t impede its fighting characteristics - many polymers and plastics today surpass metals in quality.

Precision must also be increased. To do this, future guns will be fashioned with novel inventions in sighting technologies, allowing the user to view the battlefield through their glasses, like you do in a video game, where you have a red dot in the middle of the screen. Americans are already experimenting with these technologies, but even this has not yet been widely implemented. However, an everyday American can already purchase a gadget of this sort and use it for testing ground or ranch shooting.

Moreover, the weapon will receive a new breed of ammunition. Russian and American scientists have (independently) determined, down to the millimeter, that a 6.5-mm caliber for machine guns and 6.8 for rifles [is desirable]. They will replace the hundred-year-old ammo currently used by militaries around the world - the 7.62х54, 5.45х39, 5.56х45 and so on. 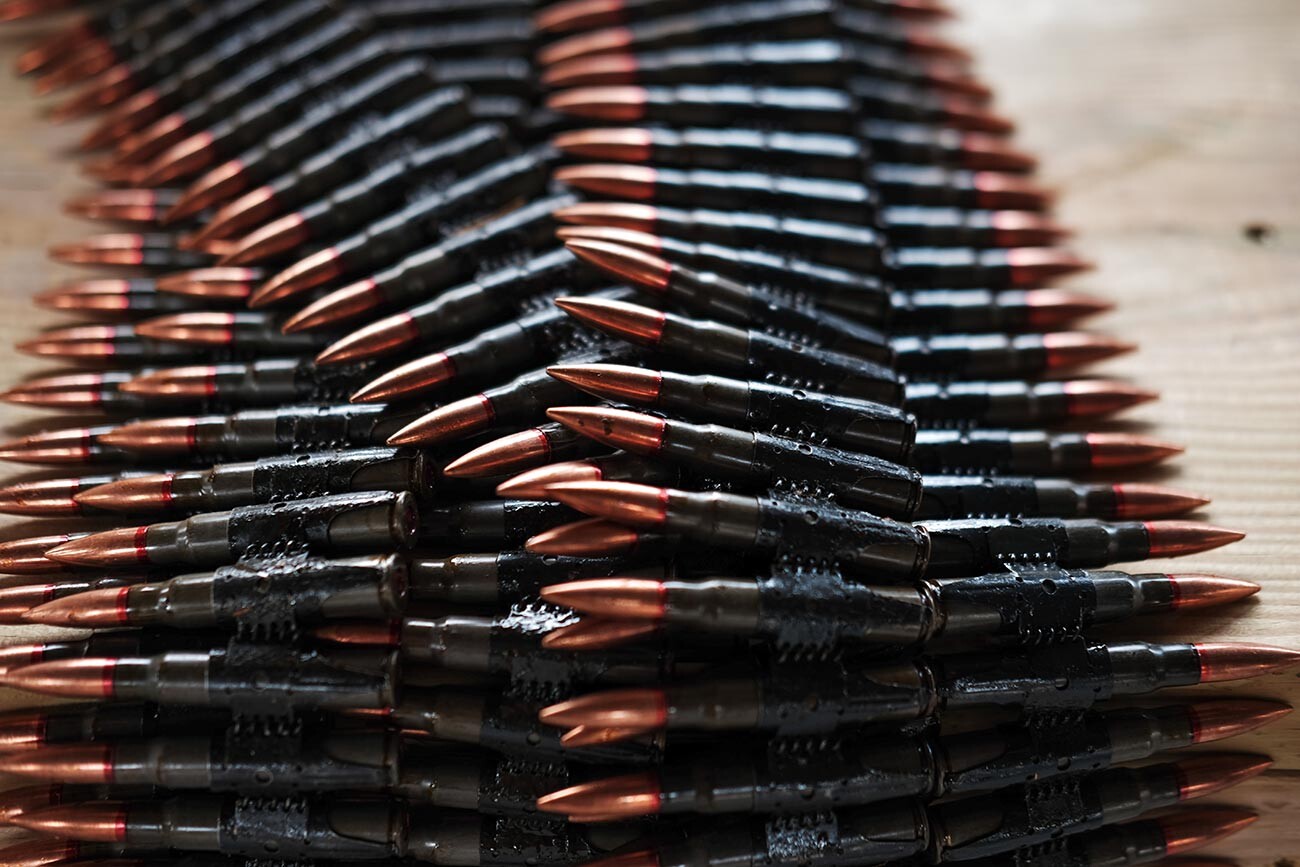 In the future, if we’re talking a 20-30 year timeframe, the firearms we know today could disappear entirely, to be replaced by miniature drones carrying a small amount of explosive compounds, which, similar to bullets, will be fired at the enemy fighter and explode on impact. The United States has already introduced such a thing.

There’s the possibility that, in 30 years, the soldier will altogether transition to being a drone pilot, operating high-intellect technology. This is the ideal outcome that all armies are aiming for - to completely remove the human from the battlefield and replace them with a machine.