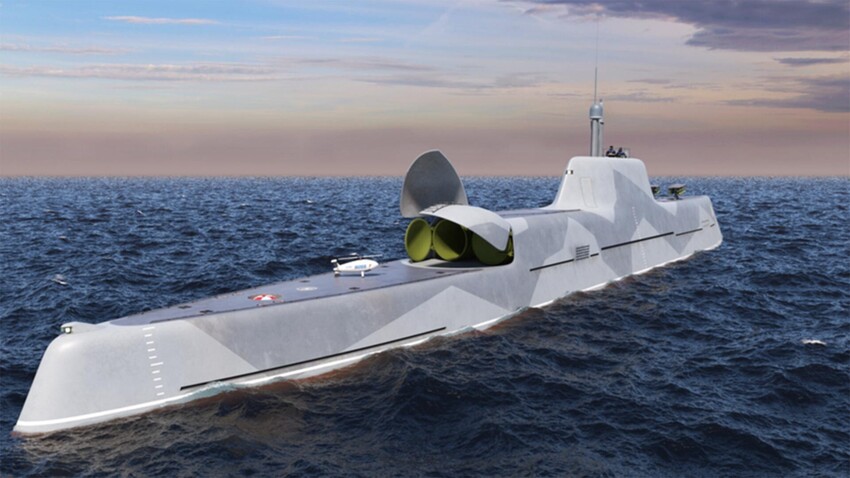 Rubin corporation
It is set to be the world’s first ship armed with cruise and hypersonic missiles that can hide on the sea bed, then race across the surface at the speed of the world’s fastest boats.

Rubin Design Bureau, one of Russia’s largest shipbuilders, unveiled mid-February a design for the world's first ship-submarine hybrid. Named Strazh(Sentinel), the development will be a James Bond-style vessel that can fire missiles underwater and hurtle across the surface at 80 kph.

“The ship is being built for export, primarily for the countries of Southeast Asia with a lot of islands and shallow seas,” said Vladimir Evseev, PhD in Engineering and head of the CIS Institute Department of Eurasian Integration and SCO Development. 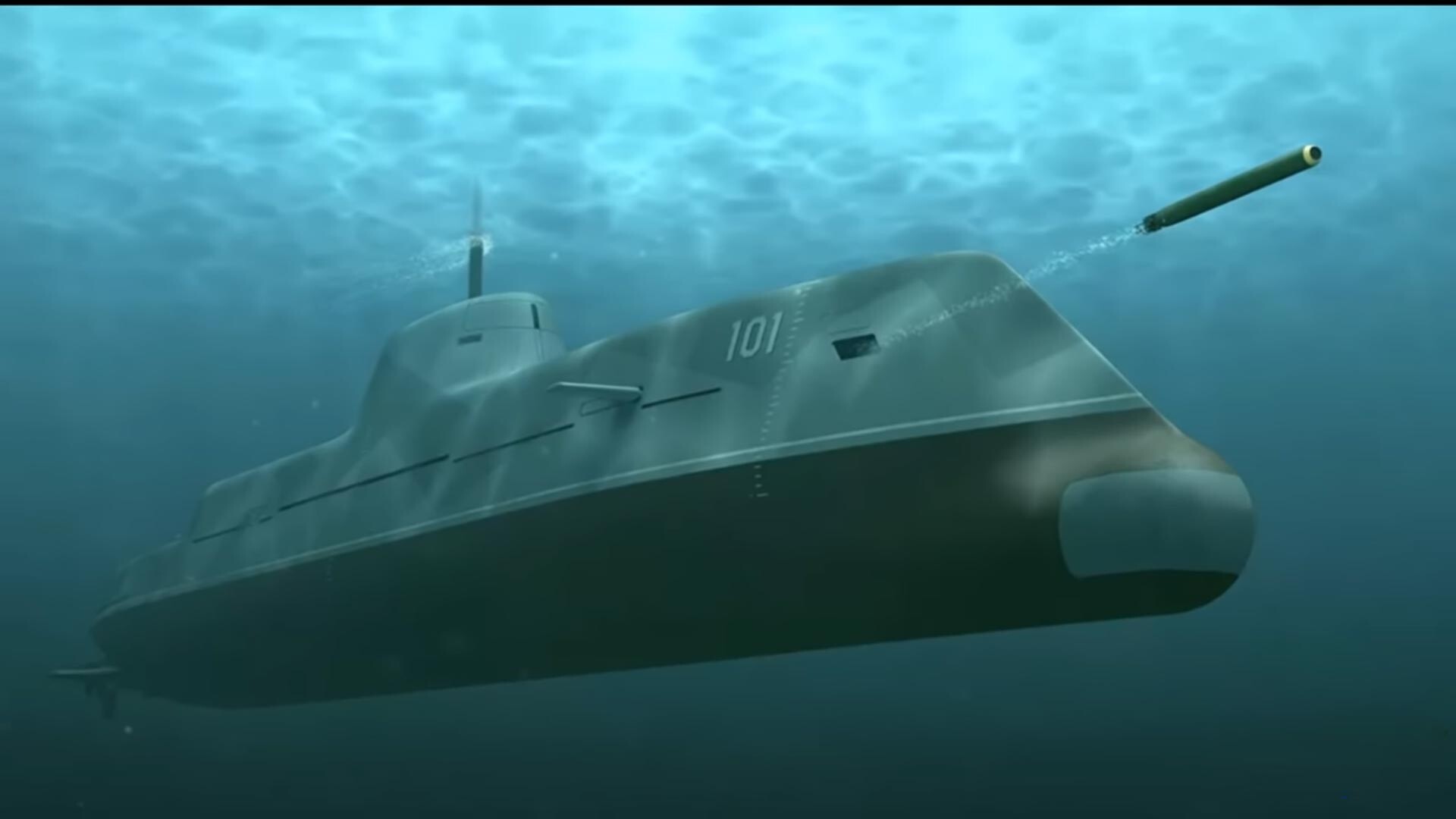 According to him, this nearshore vessel will be effective in the fight against drug trafficking.

“It can hide on the sea bed and wait for a small submarine or speedboat operated by smugglers to pass overhead. The ship’s specification is ideal for intercepting them,” noted Evseev.

Strazh combines all the very latest shipbuilding technologies. It is a high-speed vessel that accelerates on the surface to a speed of 35 nautical knots (around 80 kph). 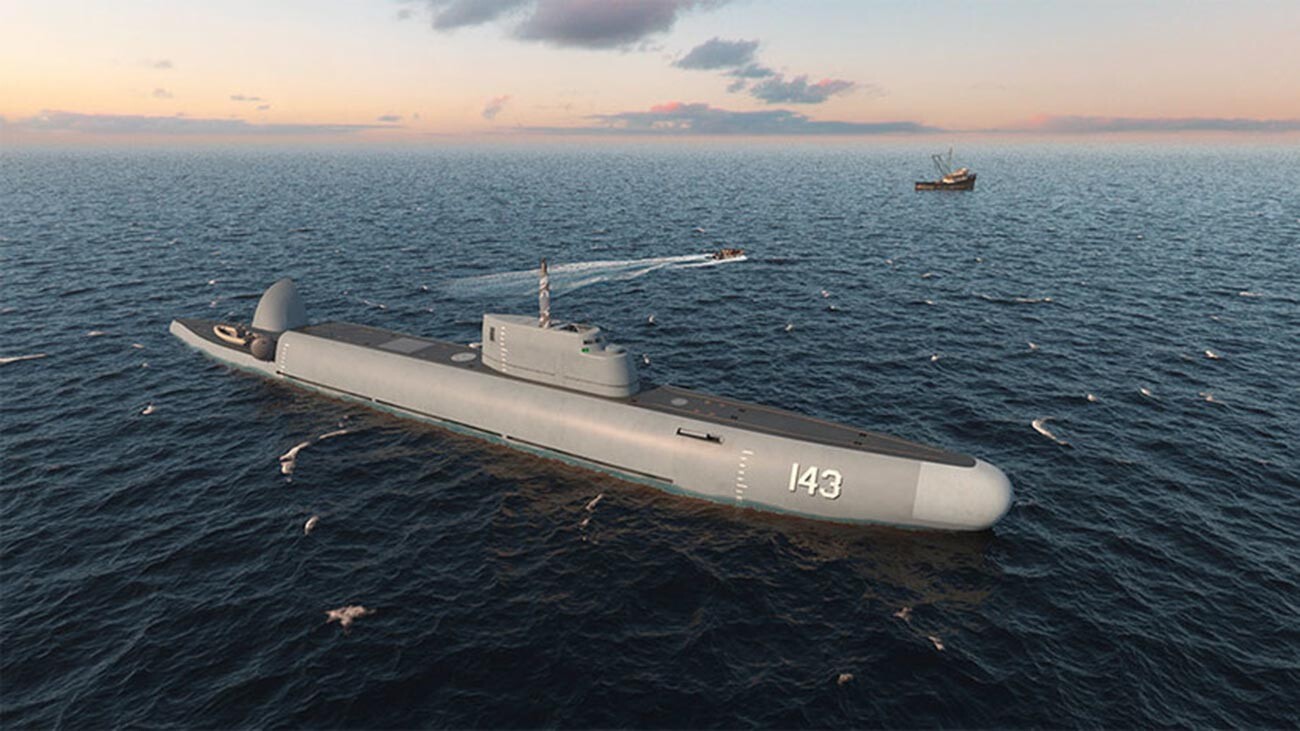 “It can use both long-range missiles (sea-launched Kalibr cruise missiles) and Onyx anti-ship missiles. In the future, it will be able to fire Zircon hypersonic missiles,” the analyst added.

He further noted that, judging by the design, Strazh will be fitted with a helicopter-type uncrewed reconnaissance system. That is, the ship will be able to remain underwater after launching a drone and receive intelligence data. 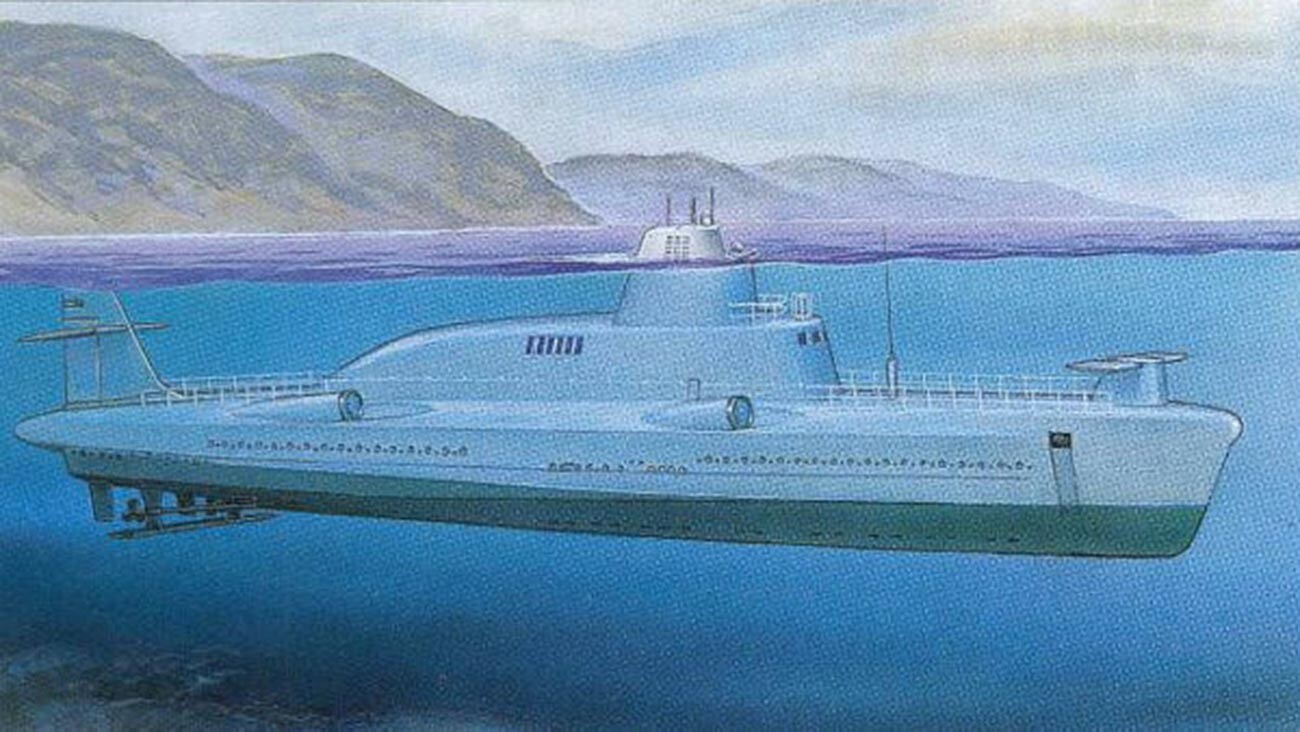 Strazh is a reincarnation of the Soviet submersible Delfin (Dolphin), which was developed in the 1950s. The concept was similar: to create a hybrid combining the weapons and capabilities of surface and submarine vessels.

“The development failed because it was both a bad ship and a bad submarine. The main problem was movement: above the water a ship should ‘cut’ the waves, and under the water stealthily ‘slip’ between them. It seems that engineers in 2022 were able to solve problems that were intractable in Soviet times,” said Dmitry Litovkin, editor-in-chief of Independent Military Review.

At the same time, he is critical of Rubin’s desire to find buyers even before the vessel has shown its capabilities in practice.

“At present, the project exists only in digital form, it’s not going anywhere. The manufacturer is trying to sell to foreign customers a concept that does not exist. We’ve been down this rabbit hole before and lost multimillion-dollar tenders in Asia,” warned Evseev.

The Soviet Union once lost a tender to the US for the supply of attack helicopters to India.

“We wanted to sell the Mi-28 helicopter to the Indians. Back then it existed only on paper, and so Delhi signed a contract with the Americans for the Apache, which had already been tested in combat. Until Strazh proves its viability and that its capabilities exceed the potential of existing submarines and nearshore boats, it will be of no interest to buyers,” the analyst added.

In his words, Strazh currently exists only as a blueprint. The first model may not appear until the mid-2020s. 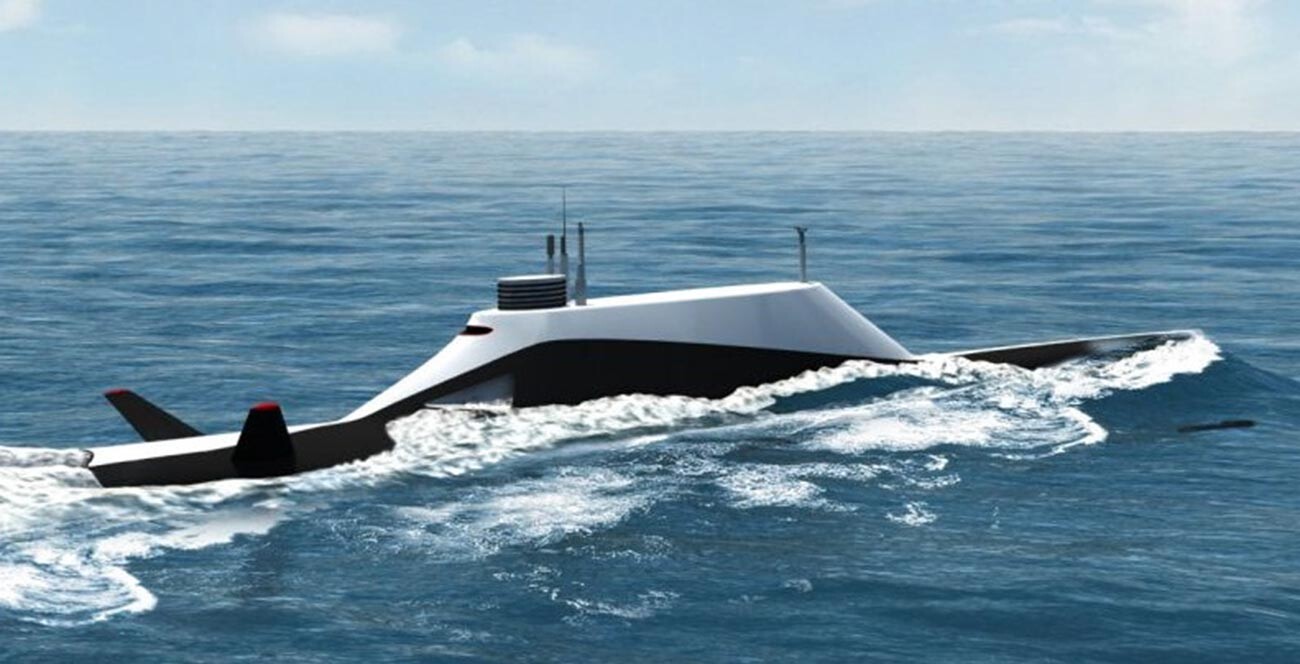 Both (SMX-25 and SSGT) were high-speed ships designed to arrive in the combat area at a speed of about 90 kph, then dive underwater and strike at enemy positions covertly.

“The problem with each of the projects was the ships’ high visibility to coastguard systems. According to the concept, their high speed would allow them to pass coastal missile systems safely, sail to the missile strike zone, dive to the sea bed and fire from there. But in reality it turned out to be impossible. Stealth was sacrificed for speed, and both were as clear as day to missile systems,” Litovkin noted.

To this day, he stressed, it has not been possible to create a successful ship-submarine hybrid, since the two concepts undermine each other, making traditional ships and submersibles far superior in their respective categories.