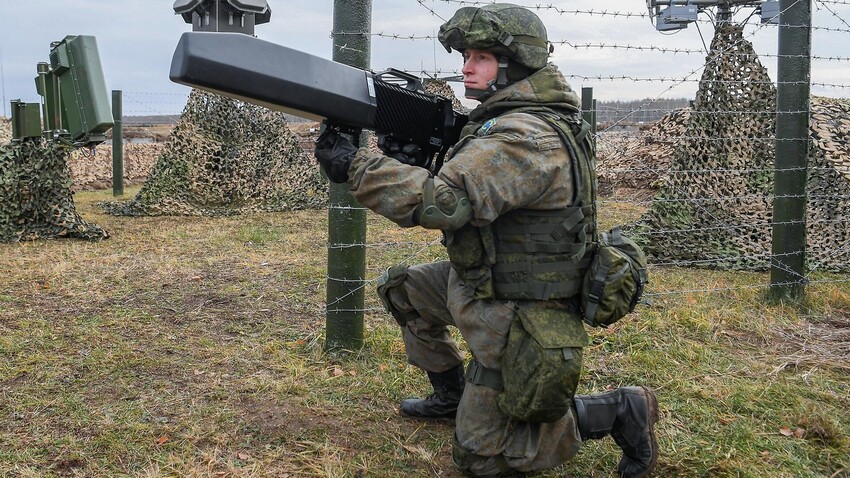 A Russian soldier with an anti-drone gun

Maxim Bogodvid/Sputnik
In the 21st century, the Russian army has made a journey from being technologically obsolete to becoming one of the strongest on the world stage. What did it have to change to achieve these results?

The main areas for reforming the Russian Armed Forces were finalized by the late 2000s. At the time, the Russian Armed Forces were little more than a smaller version of the Armed Forces of the Soviet Union, which were characterized by widespread hazing between military personnel, reliance on the mobilization deployment of troops and putting the economy on a “military footing” ahead of an expected war with the United States and its numerous allies. In effect, the armed forces were being prepared for a repetition of the military operations of the Great Patriotic War (1941-1945), which no longer met the requirements of modern times and modern warfare.

How the army had to be reformed 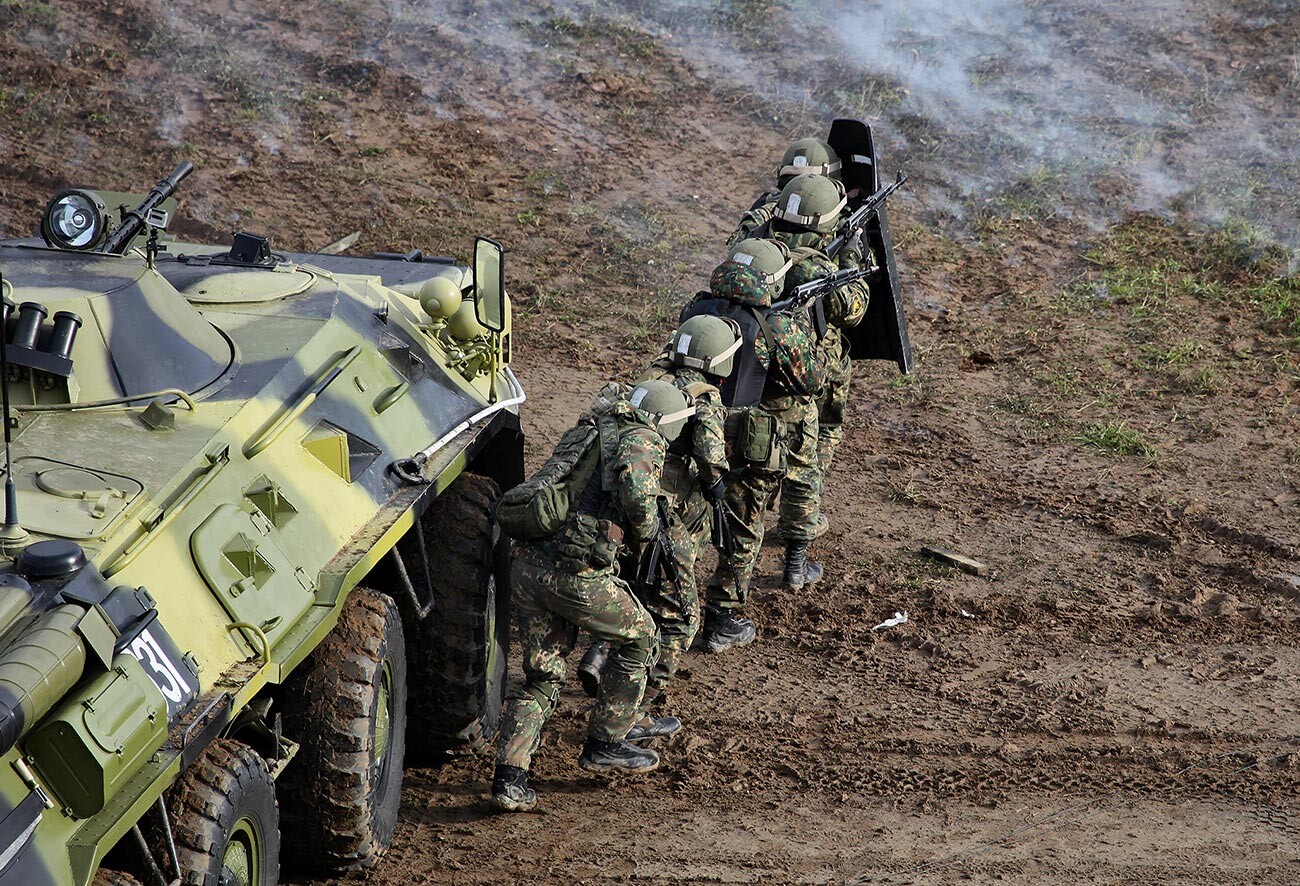 Recruitment into the Armed Forces underwent a serious overhaul. The country’s political leadership retained conscription, but halved its duration to one year. The number of young men drafted into the army was also significantly reduced. Thus, in the fall of 2021, under a presidential decree, 127,500 men were called up for military service, which meant that, for the whole of that year, the figure was about 250,000. If we assume that the total numerical strength of the Russian Armed Forces is about 900,000 military personnel, that means that conscription accounts for about 28 percent of it.

This has made it possible to form military units and permanent-readiness formations capable of solving combat tasks without mobilization deployment. At the same time, a significant mobilization potential of the Russian army was preserved. The main difference between permanent-readiness units and the rest of the Russian Armed Forces is that the former are manned only by contract servicemen. This eliminates the need for constant training of new recruits twice a year.

Of course, in Soviet times, too, the Strategic Missile Troops were in permanent readiness and they had a relatively small share of conscript servicemen in them. There were few conscripts in air and missile defense crews on combat duty, too. But, previously, that principle never extended to the Ground Troops, which, in Soviet times, were not supposed to be used without mobilization deployment. Furthermore, there were so-called cadre-strength (understaffed) military units and formations which, in principle, could not perform combat missions in peacetime. 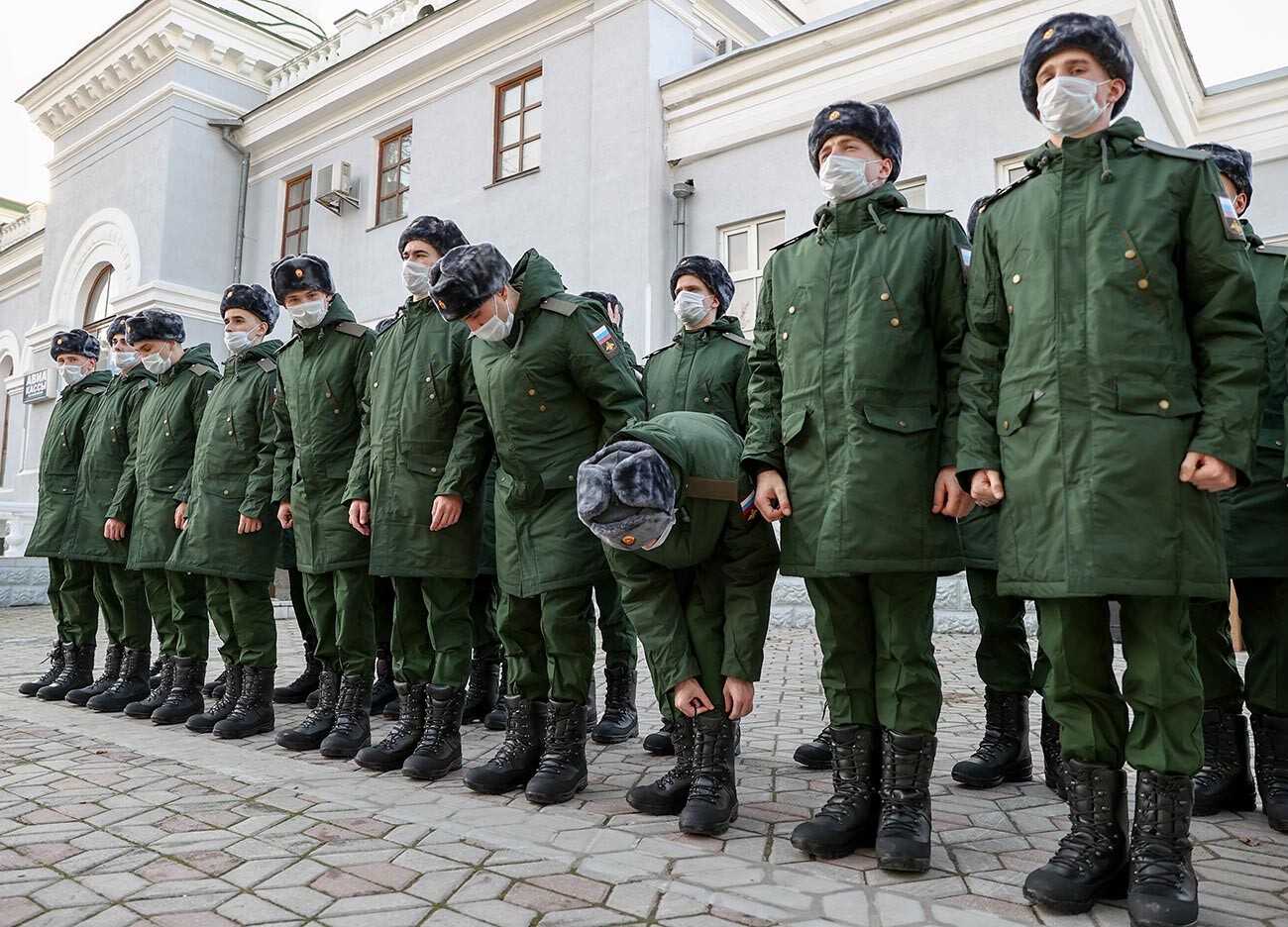 A no less important part in the transformation of the Russian Armed Forces was played by their technological upgrade. The armed conflicts of the early 2000s showed that the Russian Armed Forces’ hardware and equipment were increasingly lagging behind not only those of the most advanced armies (primarily the U.S.), but also of their partners in the post-Soviet space, like Georgia. That was true for both combat and support systems (for example, communications, reconnaissance and target designation systems). The Russian troops still had a significant amount of Soviet weapons, some of which had been in service for more than 20 years.

By 2014-2015, measures taken by the Russian leadership made it possible to create a fundamentally new army, capable of fighting in real time (previously that applied only to the U.S. Army). To that end, powerful satellite communication channels were set up. Ground, sea, air and space reconnaissance systems began to immediately transmit information through combat control channels. In particular, this made it possible to issue target designations to various types of strike systems in real time.

At last, the Russian Armed Forces began to receive modern artillery systems, armored vehicles and combat aircraft. For example, the Ground Troops began to be supplied - on a massive scale - with T-80 tanks with active defense systems, BMP-3 infantry fighting vehicles and BTR-80 armored personnel carriers, as well as GAZ-2330 ‘Tigr’ armored vehicles, Iskander operational-tactical missile systems and later, with 152-mm 2S35 ‘Koalitsiya-SV’ self-propelled howitzers based on the Т-90 tank. At the same time, Soviet weapons were being modernized, which not only extended their service life, but also gave the weapons a new quality, including the ability to conduct armed combat in real time. 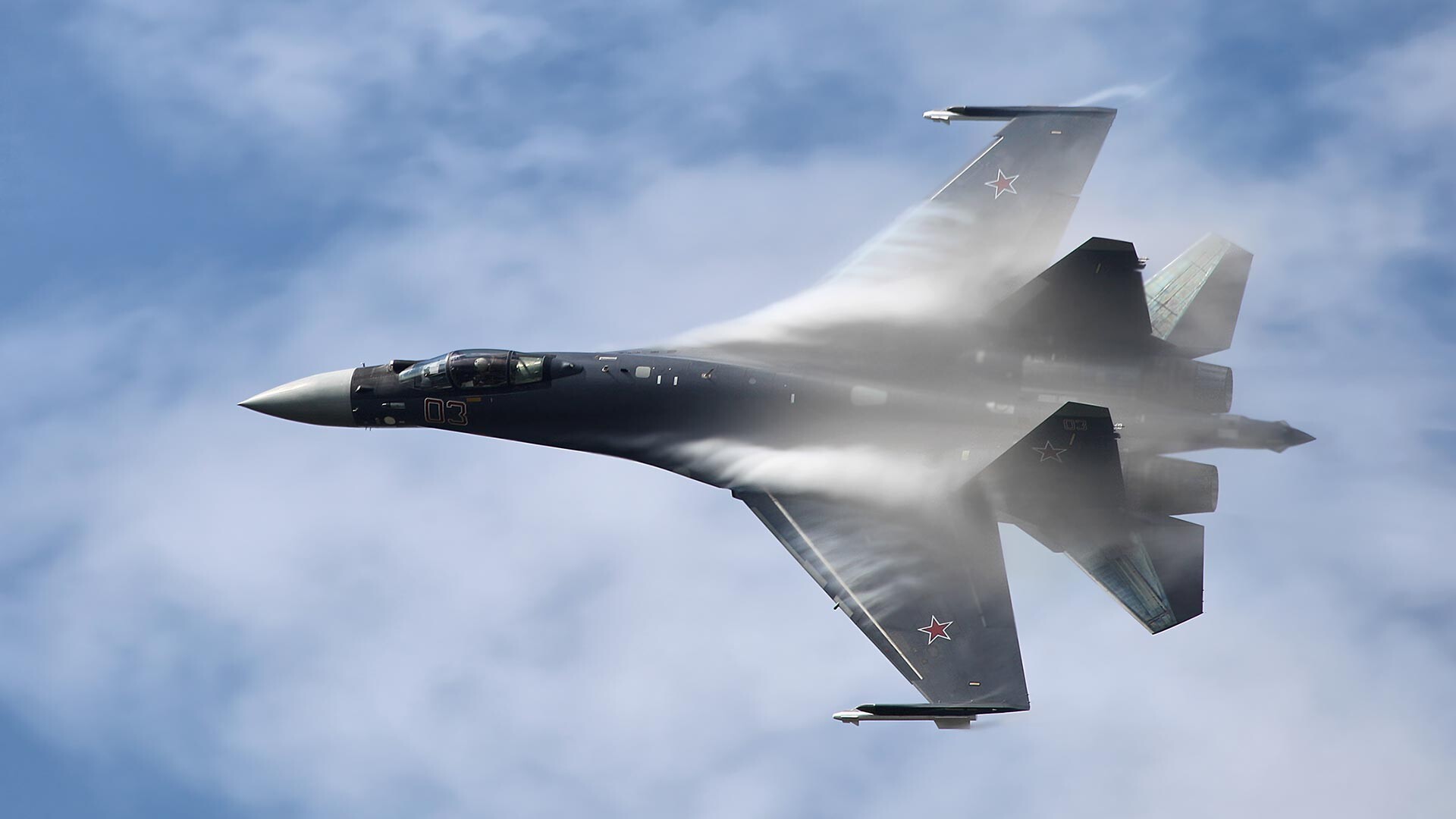 A technological breakthrough came in the development of ground-based and air-based electronic warfare systems, sea-launched ‘Kalibr’ cruise missiles, missile systems with hypersonic warheads (the strategic ‘Avangard’, the air-launched ‘Kinzhal’, the sea-launched ‘Tsirkon’). Russia’s Su-35 multirole fighters and Su-34 fighter-bombers are on a par with the best models available elsewhere in the world. Gradually the country is reclaiming advanced positions in the development and production of unmanned aerial vehicles.

The decisions made earlier as regards to the manning of the Russian Armed Forces and their technological upgrade have proven their effectiveness in Syria. Since the fall of 2015, Russia has been testing the latest weapons systems in real-life conditions and practicing the interaction of battalion tactical groups on the battlefield. The experience of using various kinds of robotic systems in Syria, including strike systems, has been equally important.

Thus, over the past 15 years, Russia has managed to create modern armed forces. And its potential opponents will have to reckon with this.

Vladimir Yevseyev, PhD in Technology Studies, is the head of the Department of Eurasian Integration and SCO Development at the Institute of CIS Countries.