The latest news on the T-14 ‘Armata’ tank (PHOTOS) 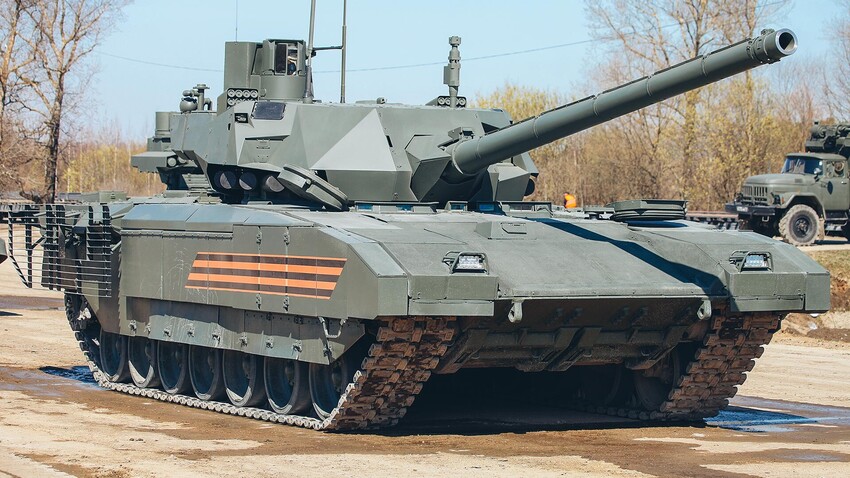 In 2022, the Russian military began the serial production of the T-14 ‘Armata’ tank. In the coming years, the country will get 132 heavily armed machines of this class.

When foreign militaries will be able to obtain the T-14

The Russian Defense Ministry will allow the T-14’s producers to start selling this machine abroad, once they have delivered 132 tanks of this kind to the army.

“The T-14 already has an ‘export sample passport’. It’s technical documentation that regulates the weapon characteristics for foreign contracts. The T-14 will have reduced capabilities in comparison with the tanks the Russian army receives, but it will still be the most advanced tank on the market,” says Dmitry Litovkin, editor-in-chief of the ‘Independent military review’ magazine.

As he noted, three countries have already shown interest in this tank - India, China and Algeria.

“Algeria and India are the main customers of our heavily armored ground vehicles and are interested in a large batch of T-14 tanks. China wants to purchase a limited number of these tanks, as it has always done with our new weapons to understand what technologies make it superior,” notes the expert.

He also believes that, in a couple of years, the price for a T-14 Armata tank will significantly drop.

“At the moment, this is one of the most expensive tanks in the world. A couple of years ago, it was rumored that each T-14 Armata tank costs no less than $8 million, as the machine was made completely from scratch. The tank has completely new armor, new weapons, a new engine, new defense systems and camouflage,” states the editor-in-chief.

What makes the T-14 ‘Armata’ special 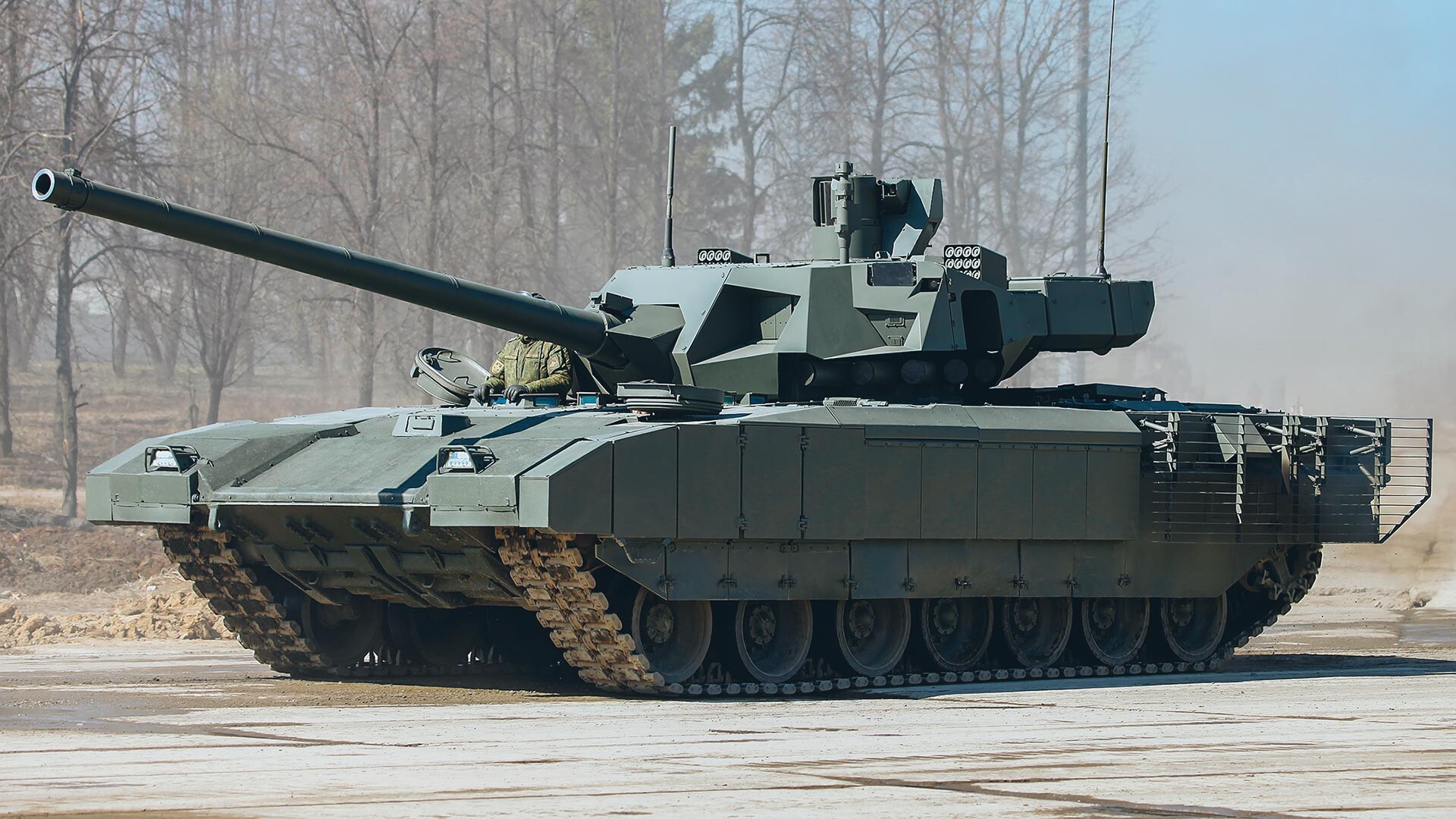 “T-14’s competitors around the world represent modernized versions of previous generation machines. Our tank is designed from scratch and is built on a new platform that will serve as a basis for other combat vehicles,” says Igor Korotchenko, editor-in-chief of ‘National Defense’ magazine.

The ‘Armata’ platform itself represents an isolated module that protects a crew against enemy fire.

“The tank’s tower has always been the weakest spot in the machine. The new platform could hide the entire crew inside of a heavily armored module and install an unmanned tower onto it that automatically searches for targets on a battlefield,” the expert says.

The tower has a 125-mm smoothbore gun with automatic loading and the ability to fire laser-guided missiles. There is also a possibility to install a 152-mm weapon that will be capable of penetrating even next generation tank armor systems.

“The difference between the two guns lies in price and necessity. A 125-mm is more accurate and stable, in comparison with the 152-mm. That’s why installing a more expensive weapon onto the tank that’s already capable of eliminating all modern tanks is unnecessary at the moment. Probably it will be done in the future, once foreign engineers find a remedy against T-14’s 125-mm armor-piercing shells,” the expert notes.

The tank also has multi-layer composite armor of the Malachite type. It’s capable of withstanding the impact of most anti-tank munitions and even destroying them on approach by firing a plate.

“The T-14 is protected from enemy shells and missiles by modern dynamic and active protection armor. It also has electronic systems that jam signals of enemy missiles and ‘blind’ them on their way to the vehicle,” Korotchenko says.

Click here to find more about the technical details of the T-14.

Nevertheless, the T-14 has two big setbacks - the price and the complexion of its production. “It’s impossible to create a tank armada as it was with Soviet T-34 or T-72 tanks. The T-14 is packed with computers, navigations, armor systems as well as uses different types of disguise to hide it in infrared spectra and on radars. Russia will get a limited number of T-14 tanks and then will propose this machine to its allies,” says Leonid Ivashov, a retired Colonel-General and Doctor of Historical Sciences.