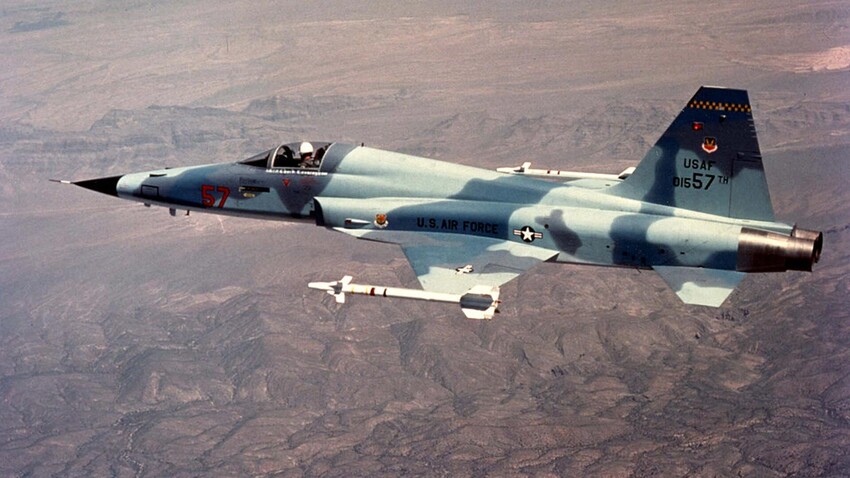 Public Domain
How do countries get their hands on enemies’ weaponry and use it back home?

During the Vietnam War, the Soviet government managed to obtain an American F-5 fighter jet.

It was primarily captured in 1975 by the North Vietnamese forces from the Bien Hoa military base, home of the air force’s 522nd Fighter Squadron. One of the most notorious fighter jets of the time was then transferred to the Soviet Union, alongside other military vehicles, as a part of military cooperation for so-called “evaluation”.

What did the Soviets do with it?

The F-5 aircraft was a novelty on the weapons market and one of the most dominant “birds” in the skies at that time.

Soviet leaders decided to conduct a number of tests to see how the MiG-21 (its latest fighter jet of the time) would compete with the American jet in aerial combat. To their surprise, the F-5 won every simulated air-combat engagement and was assumed by engineers to be superior over the MiG-21.

So, to regain the advantage in the sky, Soviet engineers used all collected data for the development of the next fighter jet series - the MiG-23.

“Capturing enemy weaponry and the evaluation process is a part of military-technological intelligence. It is conducted by every country in the world when it searches for new technologies, types of weapons and especially looks closely to see if there are any new scientific discoveries in the product,” says Leonid Ivashov, retired Colonel-General and Doctor of Historical Sciences.

When did other countries capture foreign weaponry? 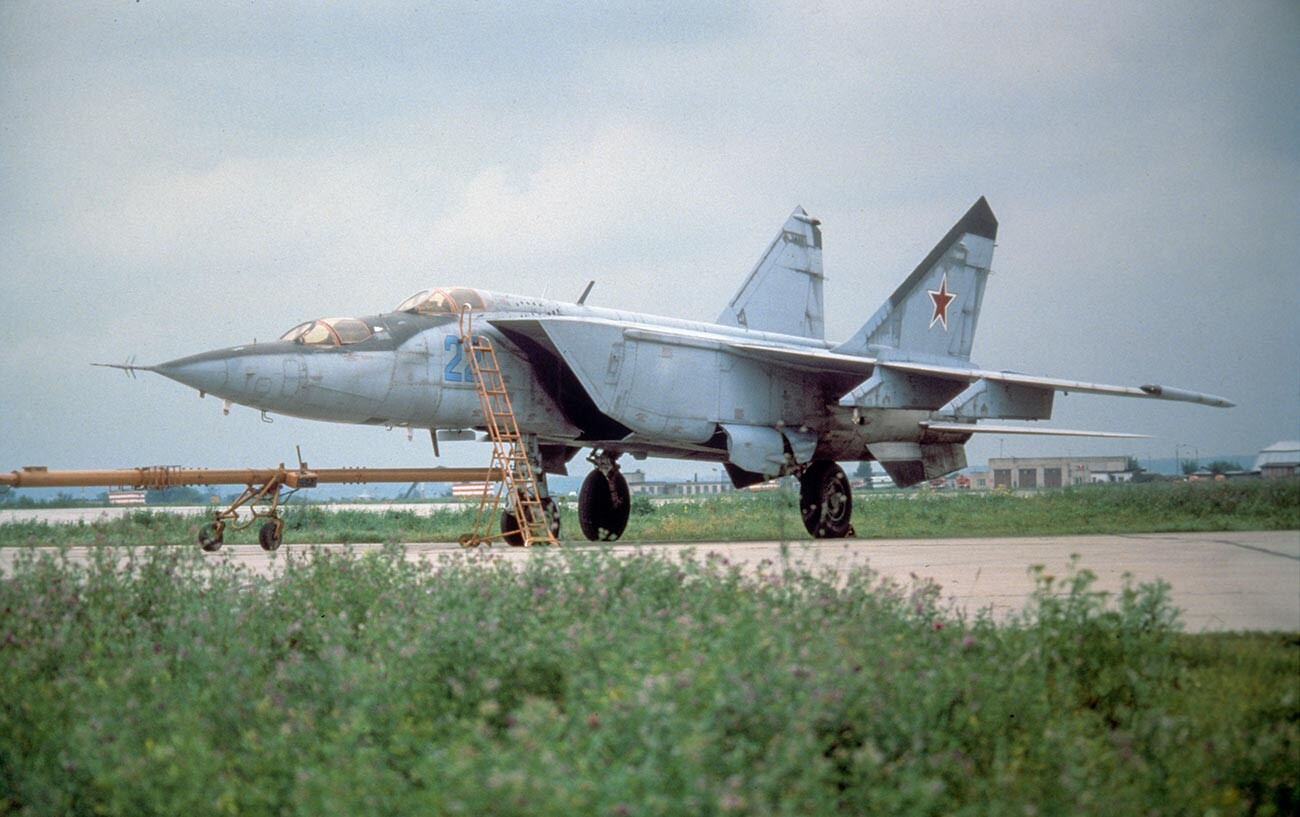 A similar case happened with a Soviet pilot named Viktor Belenko, who defected to the West in a brand new MiG-25 fighter jet in 1976.

“The man decided to run away from the country and landed in Japan on a brand new MiG-25 fighter jet. Once Americans obtained the aircraft, they disassembled it to test its metal alloys, how the aircraft was capable of being the fastest and the most maneuverable fighter jet in the world at that time,” the expert points out.

According to him, similar things happened when armies entered Germany in 1945. After World War II, allies took from the country technologies of the world’s first ballistic missile, the FAU-2, schemes of the most advanced tank armor and engines and nuclear bomb technologies.

“Once I met a retired CIA chief and he told me that Americans were envious of the computers the Soviet Union used at the Baikonur cosmodrome in the 1960s and 1970s. Their intelligence took a lot of effort to obtain these technologies back in the day, but he didn’t say whether or not they succeeded in that,” Ivashov notes.

What weapons do militaries want to get today? 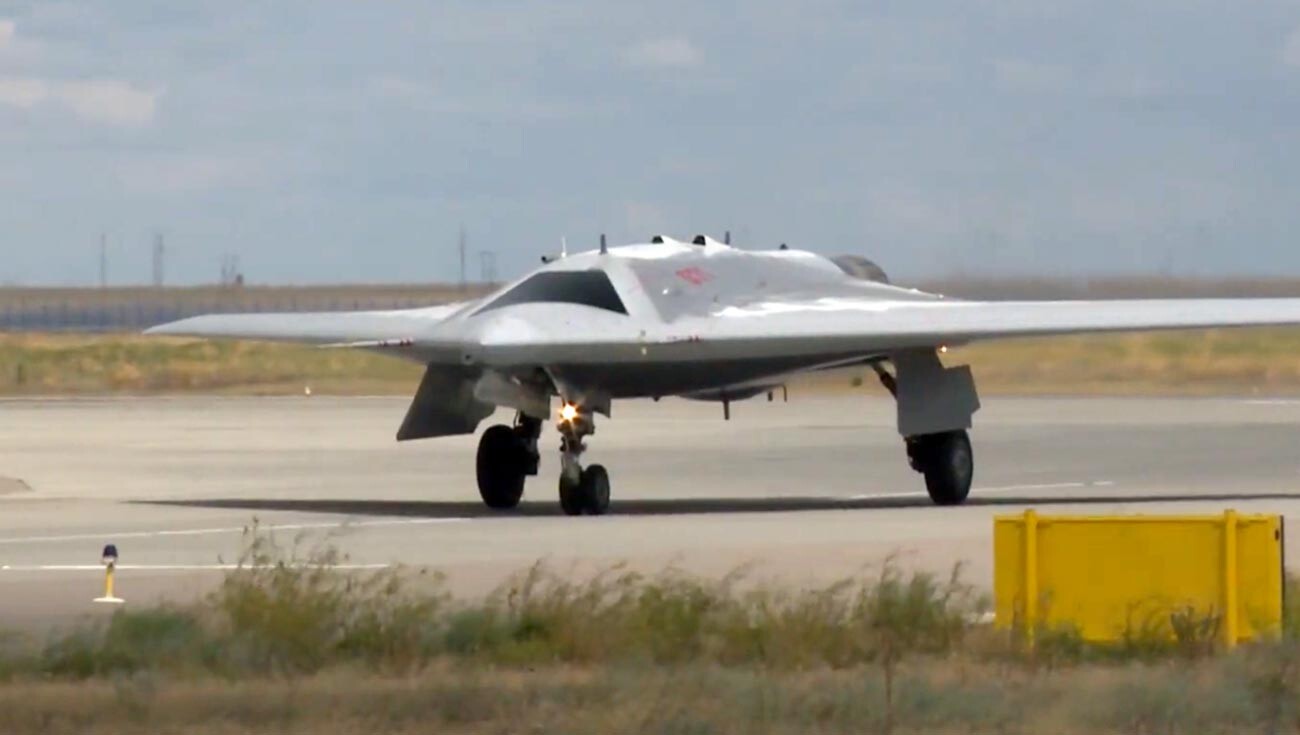 “Americans, on their hand, want to understand our hypersonic missile technologies and means of radio-electronic warfare. To put it simply, how do we still manage to ‘blind’ their computers and navigation systems during the encounters in Syria,” Ivashov adds.