What aircraft will Russia use instead of Boeing and Airbus? 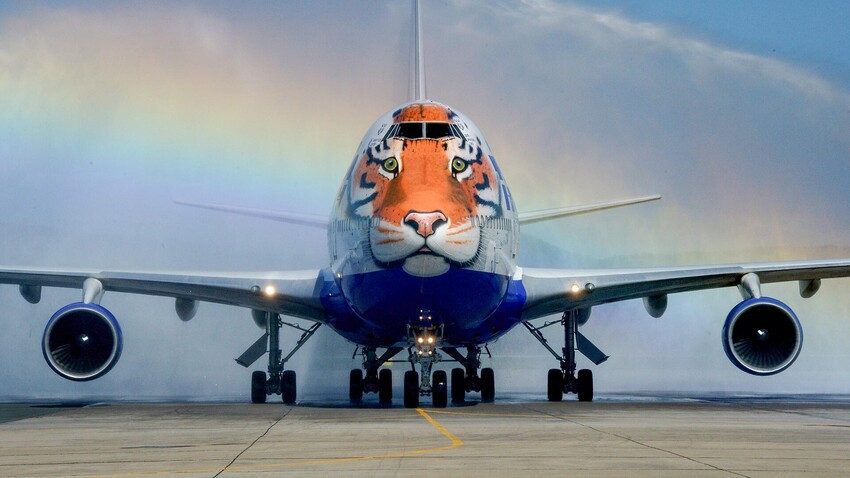 Vitaly Ankov/Sputnik
Russian air carriers face one of the biggest crises they have ever endured in modern history and will seek all possible ways to replace European and American aircrafts.

At the beginning of March 2022, Boeing and Airbus withdrew their leased aircraft to Russian air carriers and also stopped the maintenance of these machines. Simply put, about 80% of the entire civilian aircraft fleet in Russia has been standing idle in hangars since then.

At the moment, Russia has about 1,300 civil aircraft of all sizes (short-, medium- and long-haul) and 824 of them belong to Airbus and Boeing companies.

How will Russia and its companies get out of this situation and what airplanes will Russians use now? 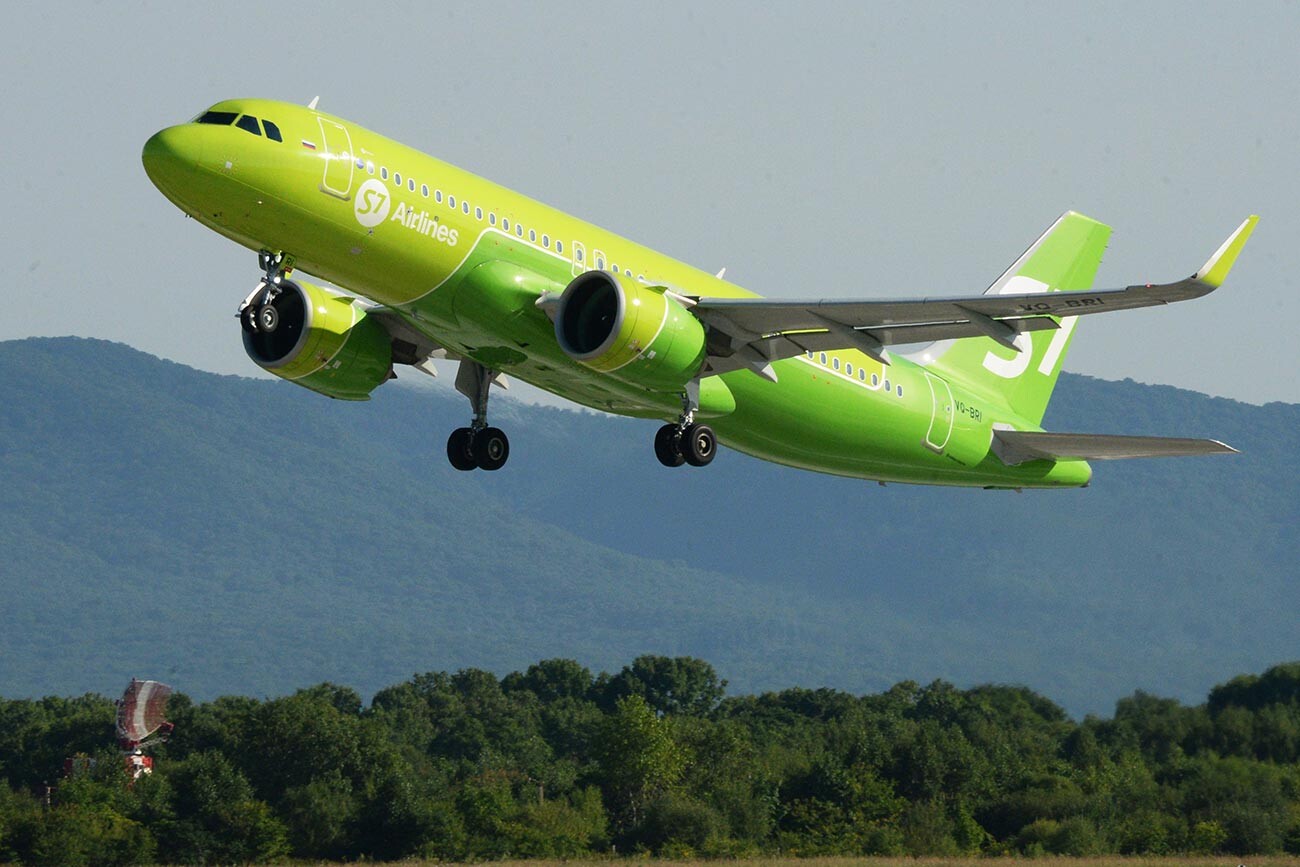 The situation in which Russia found itself after the ban on the usage of Airbus and Boeing aircrafts is practically unprecedented and there are no quick solutions to it.

Something similar happened in Iran after the 1979 Islamic Revolution, as the country found itself under heavy American sanctions, as well. However, Tehran managed to save some part of its civilian air fleet and still uses it to this day.

Russia, on the other hand, remains in a better position, as it has previously produced both military and civilian aircraft during the Soviet era. However, at the moment, the country does not have a significant number of Russian-made aircraft (especially long-haul). According to the most optimistic forecasts, it will take at least 1-3 years to start a full scale production of them.

Somewhat of a relief for Russian civil air travel companies is that the demand for air travel has significantly fallen during the pandemic. Russian people simply haven’t been able to travel abroad for two years. Today, due to sanctions imposed by Western countries, a fair number of familiar destinations will remain closed to them. This, along with a drop in the ruble exchange rate, significantly reduces the demand to fly abroad.

The demand for flights within Russia, however, remains acute. But, in many areas, passenger air travel can easily be replaced by the country’s vast railway network.

Nevertheless, Russia is a country with a huge territory and many of its major cities are several thousand kilometers apart, so, of course, there will still be a need for air travel between them. The need to fly to remote and difficult to reach populated areas will also remain.

What does the government plan to do? 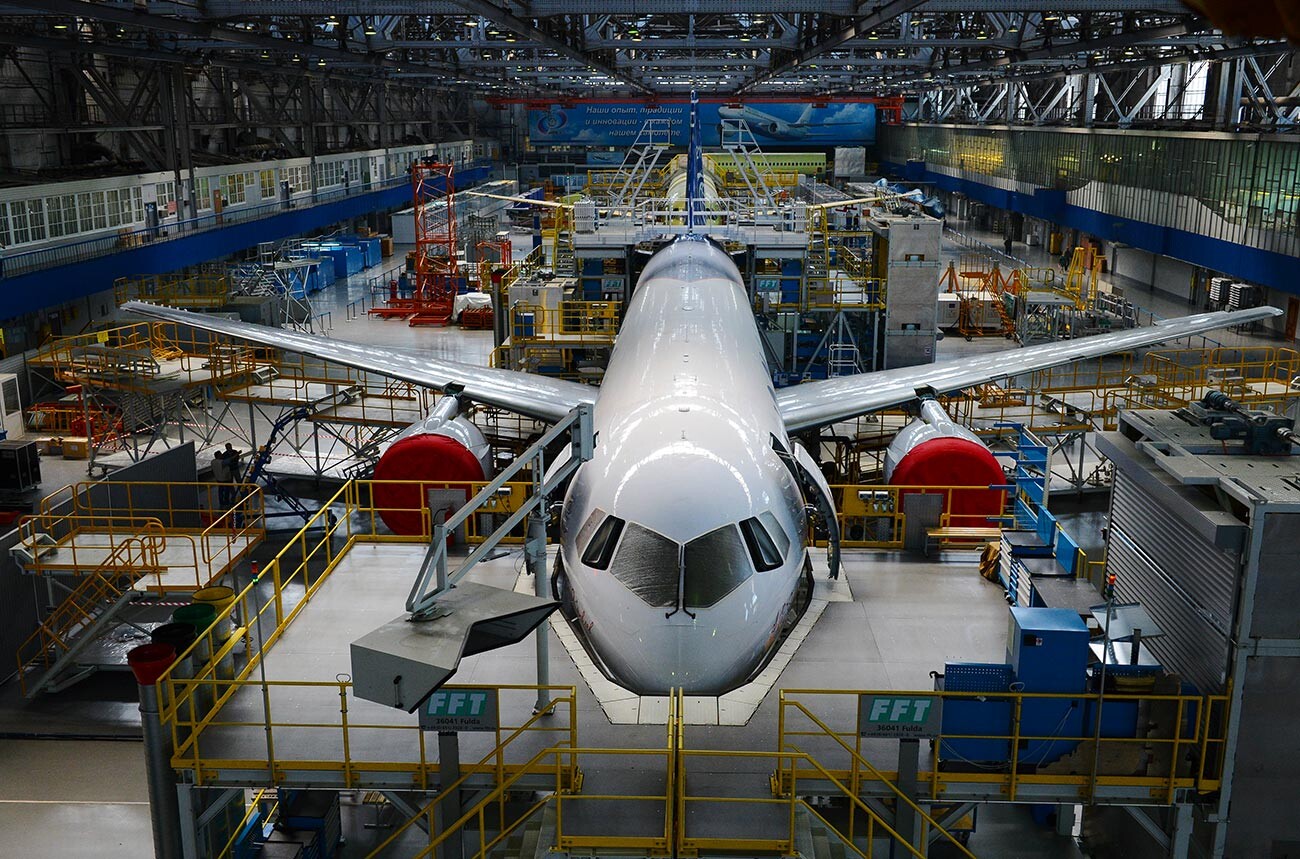 According to experts, the only short term solution is to keep on flying Boeing and Airbus aircraft within Russia and, at the same time, try to restore its homegrown civil aviation industry.

“We have many service centers in the country which are certified by Boeing and Airbus. They can do the maintenance of these aircraft themselves without intermediaries from outside. The main issue is spare parts. Right now, air carriers and service centers are looking for ways to buy them via third countries (India, Turkey, etc.). If we get the aircrafts spare parts, we will be able to fly these airplanes in Russia,” says Alexey Vlasov, a flight safety expert.

According to him, the Russian Federal Air Transport Agency prescribed this step as the only possible one in the current situation and passed its proposals to the Russian government.

“The planes will continue to fly. There is no choice as waiting for the country to create its own aircraft will take too much time. Continuation of exploitation of Boeing and Airbus aircraft will give our aviation a year or two,” the expert concludes.

Will Russia be able to replace foreign planes with domestic ones? 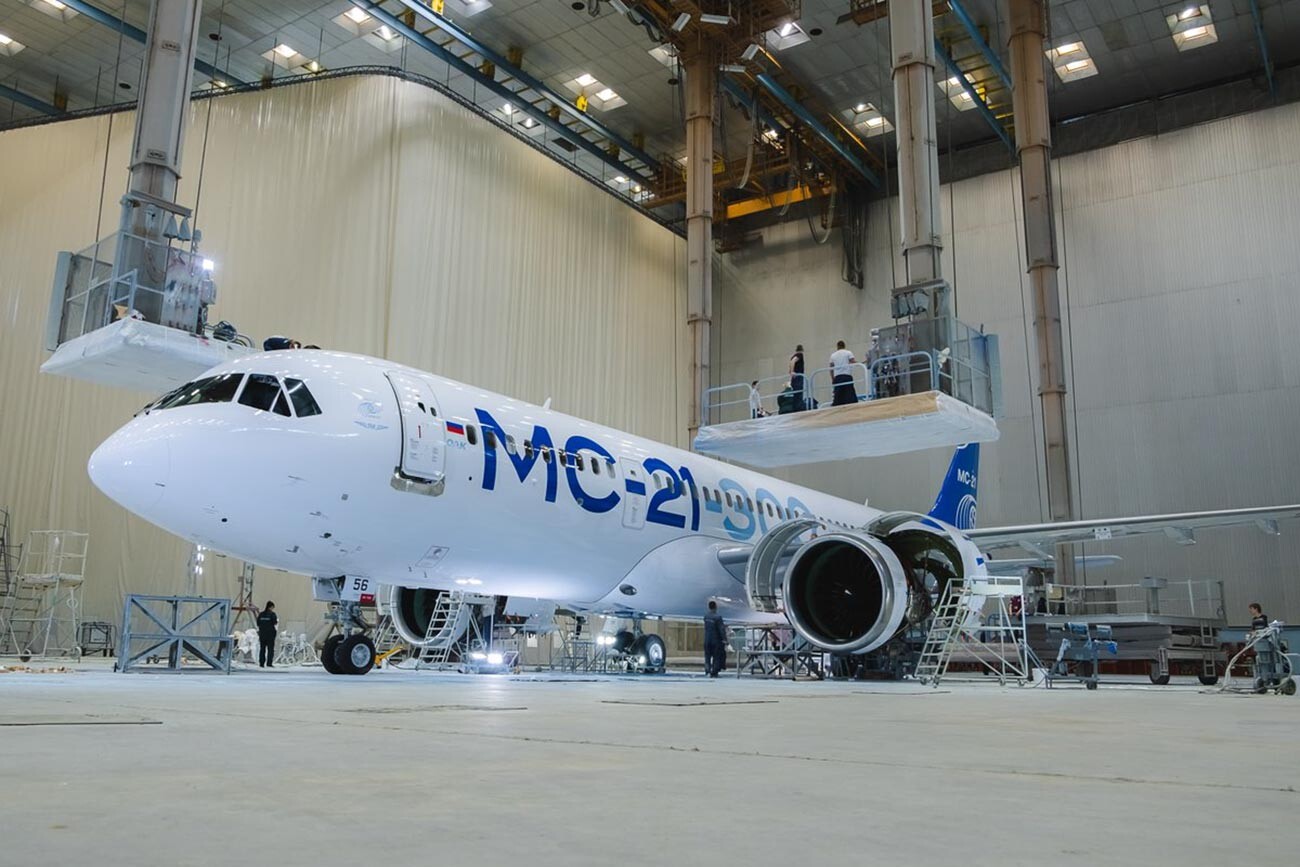 Russia will try to get out of the situation by urgently starting the production of its own aircraft. At the same time, the situation with short- and medium-range aircraft in Russia is not critical.

“Regional flights (flying range of up to 3,000 kilometers) will be covered by Russian Sukhoi Superjet-100s. We can make around 30 planes of this type per year. But there is one important nuance: these planes are equipped with engines and electronics with French components,” Vlasov says.

Russia does not yet have its own engine for short- and medium-range civil aircraft and it will take time to create one.

“A new PD-8 engine is being developed and has not been tested yet. It will take at least three years before all the procedures are complete and it will go into mass production,” the expert adds.

According to him, the first MS-21 medium-range planes (flying range up to 6,000 kilometers) will be put into production by the end of 2022.

Russia also has an opportunity to restore the production of the Soviet Tu-204 and Tu-214 medium-range aircraft. These airplanes are equipped with PS-90A engines, which are still being produced. However, Vlasov thinks that starting their production again  will take more time and effort than the organization of import substitution of parts and units for the MS-21 and for SSJ-100.

“We can talk about the production of Tu-204, Tu-214, but I do not know how relevant and realistic it is. This is the need to make tooling, to open production,” says the specialist.

Professionals also have great doubts about the expediency of starting production of the new long-range Il-96-400, as the production company can make only 2-4 planes of this type per year. So, the cost of their production would be very high and unlikely to pay off in the foreseeable future.