Science & Tech
Igor Rozin
These machines helped rebuild the Soviet Union after the most devastating war in history.

Three years after the end of World War II, the USSR created the largest factory in the country to launch the mass production of building cranes that would go on to start rebuilding the country after the disaster it had endured. At that time, it was a monopolist enterprise launched to produce building units that the country lost during the war. 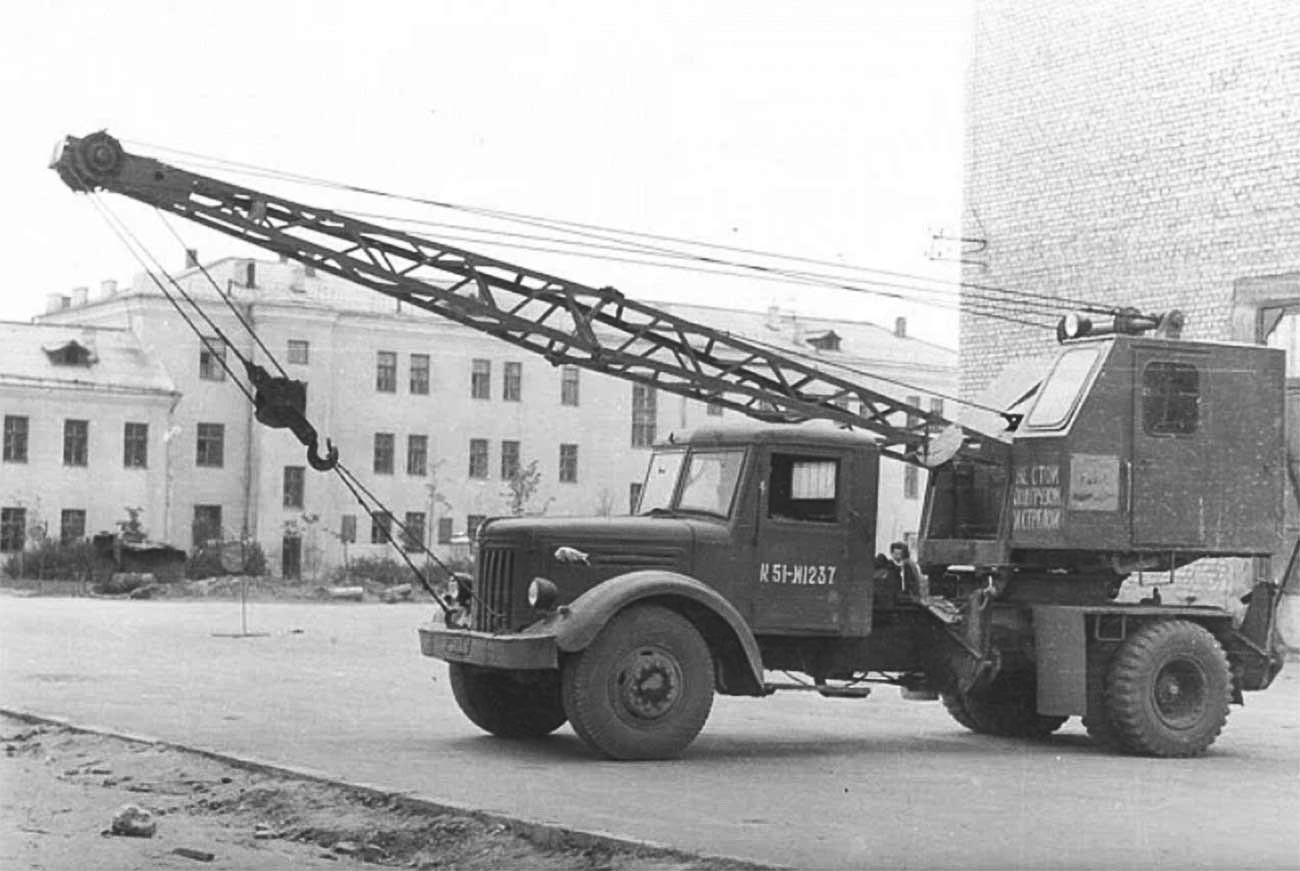 This was the first building crane created after World War II. The main superiority over its predecessors was its technical capacities. The K-51 could also carry twice as much (5 tons).

It was based on the YAZ-200 diesel truck chassis. It was a mechanically driven crane with a standard boom length of just over seven meters.

Unlike pre-war models, its boom was straight. The machine was so successful that, for a long time, it was the most popular crane in the USSR and, in 1957, it even began to be exported to China. 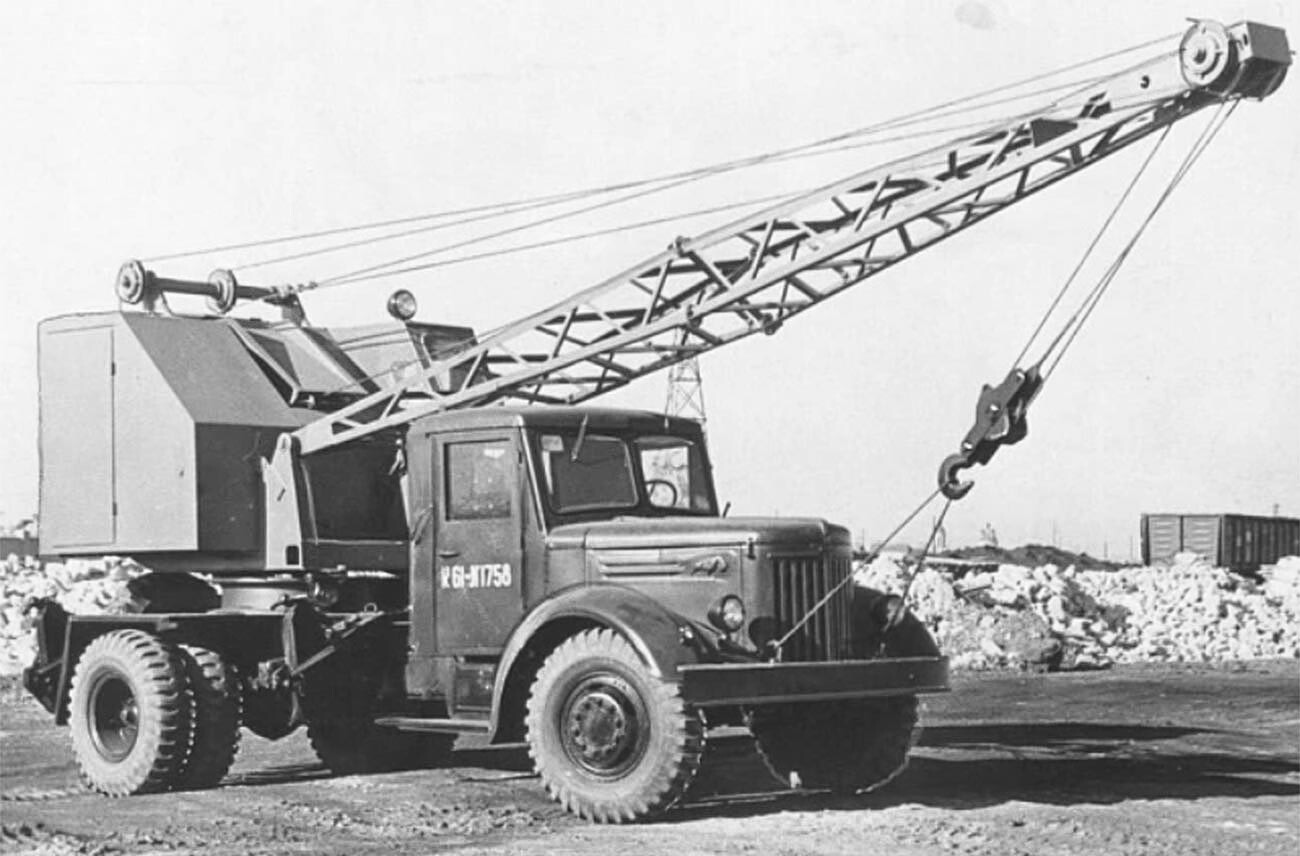 In 1960, the USSR created a series of more powerful and technologically advanced building cranes. These were the first vehicles in the country with manual control (K-61), pneumatic mechanisms (K-64) and diesel-electric crane engines (K-67).

Due to that, they received an even larger carrying capacity of 7.5 tons.

The machine was such a success that the military command decided to start using it in their operations and adopted it for engineering units.

This collaboration turned into the creation of a new model that would later be used for carrying and placing intercontinental ballistic missiles all over the country. 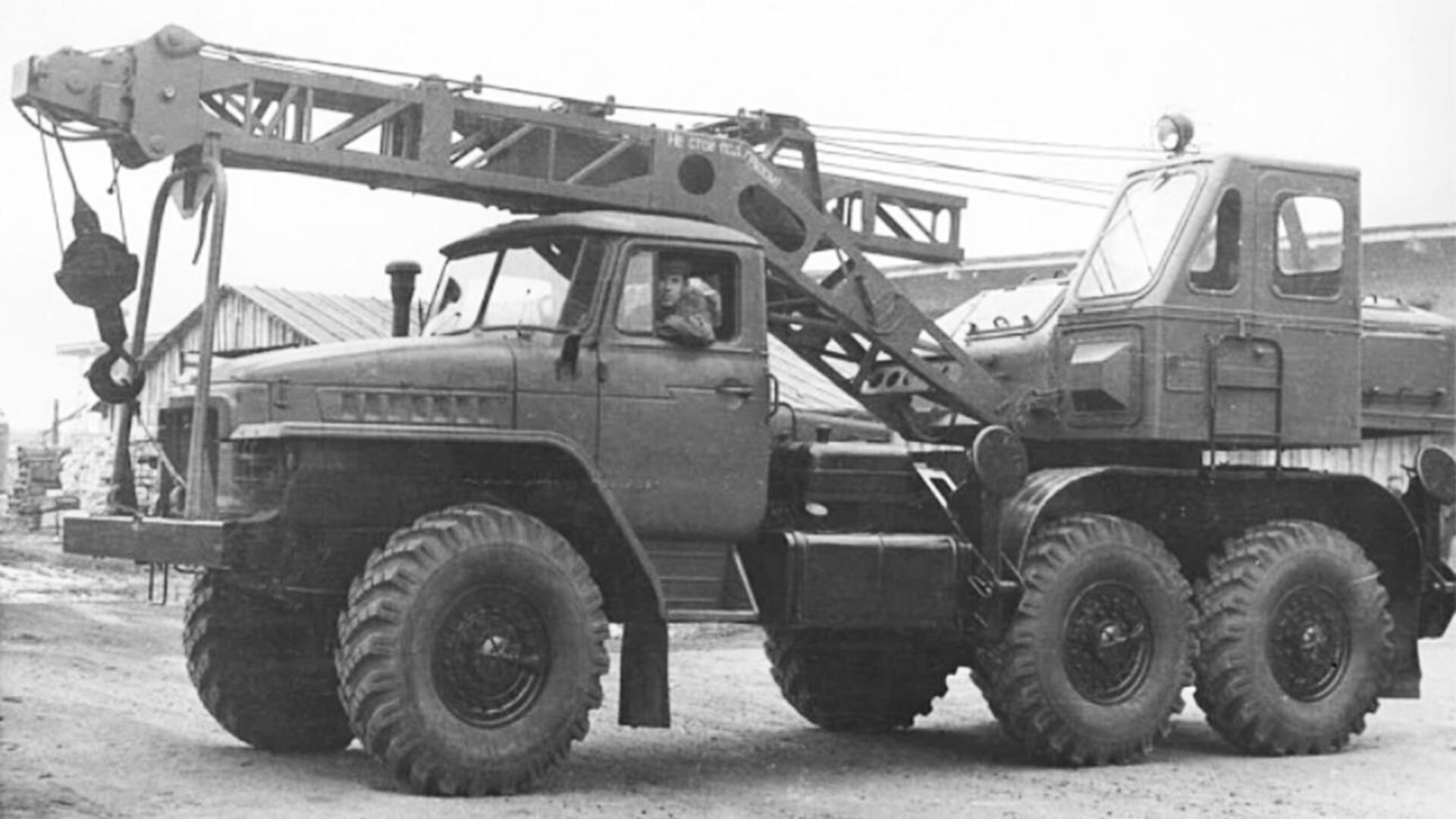 This machine was initially created for rocket troops, but turned into a successful model for internal and external building markets.

The main difference between it and the previous models lay in the crane itself. It was the first machine in the country with a rotating crane system that allowed it to turn a full 360 degrees. It was also operated by electric motors to increase its capacity.

But, most importantly, this was the first Soviet machine with an electric heater inside. Yes, the addition of such a basic feature sounds crazy today, but all the years ago, designers and engineers only concentrated on creating effective vehicles, rather than making it comfortable inside.

The crane on the 8T-210 series was based on the most widely used cross-country chassis at that time, the Ural-374D all-wheel drive 3-axle truck and was used all across the USSR until mid 1980s.