How the USSR created the its first ‘flying wing’ aircraft (PICS) 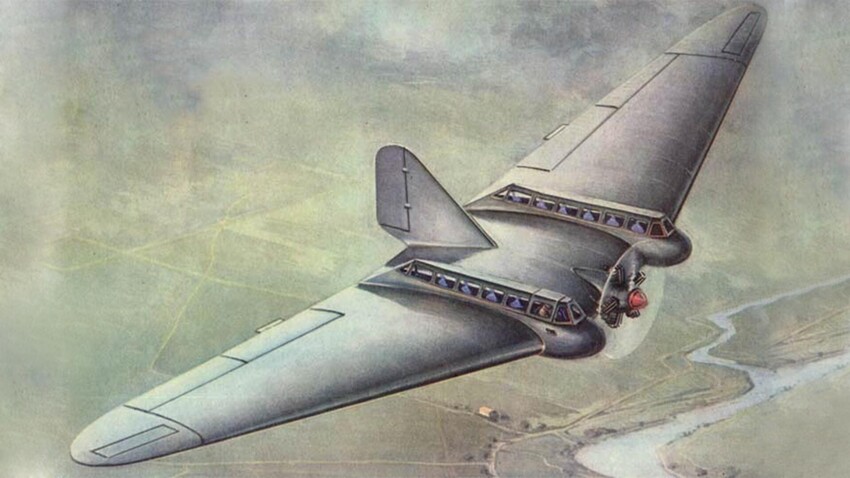 Archive Photo
It was supposed to become something like a budget flying bus, but World War II buried this project forever.

In the 1930s, Soviet engineers experimented with creating “tailless” aircraft and machines with a “flying wing” scheme. As a result, they created the world’s first glider, made according to the project - the KHAI-3. 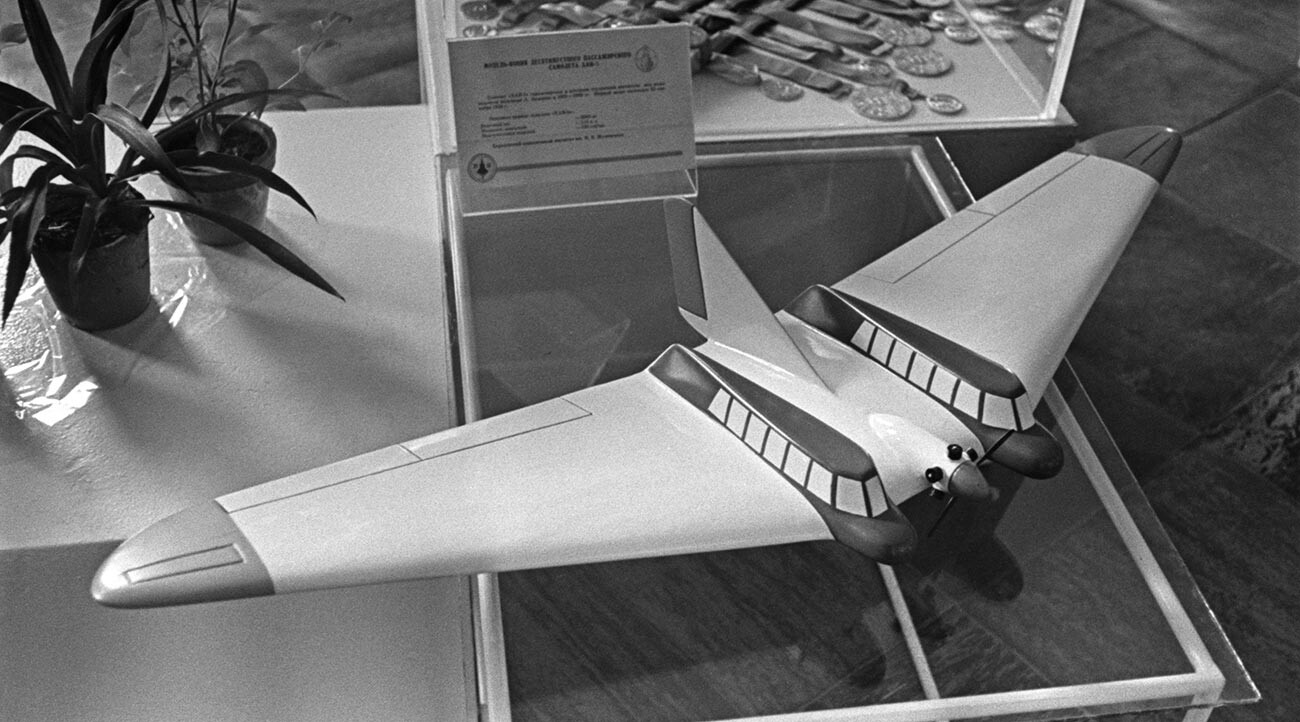 “The advantage of ‘tailless’ aircraft is the reduced weight of the glider and reduced aerodynamic air pressure during flight. Despite this advantage, the controllability of the machine decreases during the flight,” says Dmitry Litovkin, executive editor of ‘Independent Review’ magazine,

According to him, engineers believed at the time that such small planes could turn into “flying buses” - mass and cheap air transport that could be freely used by people. That is why the USSR ordered aircraft designers across the country to create a glider that would be capable of transporting up to 1 ton of cargo or ten passengers with an average speed of 120 km/h.

The KHAI-3 embodied all of that.

“A ‘tailless’ airplane with a ‘flying wing’ scheme is a slow-moving machine. It was assumed that this scheme would be used to build a budget machine, which consumes little fuel and is unpretentious for conditions of takeoff and landing,” the expert adds.

Technically, the KHAI-3 looked as follows - 12 passenger seats were arranged one after the other in two rows. Each passenger was placed in a kind of capsule or cockpit.

The fuselage itself is made according to the classical “flying wing” scheme with the crew, payload, fuel and aircraft equipment are placed inside the main wing structure.

At the same time, the KHAI-3 was only 5.8 meters long and its engine power was only 110 hp. So, with a full load of two tons, the plane could only fly at a speed of up to 130 kilometers per hour.

Fate of the plane

Tests of the first KHAI-3 prototype were scheduled for September 1936. The plane showed good stability and controllability under full flight load.

“The conclusion of the commission on the KHAI-3 was positive, but it was decided to refine and strengthen the machine - to put in an additional engine and modify the airframe to increase the maneuverability of the aircraft,” Litovkin says.

According to him, an updated version of the aircraft could have appeared at the end of the 1930s, but due to lack of financing and problems in the economy, the project was put on hold until better times. But then World War II began and the country’s leadership was unable to realize the construction of this mass passenger air transport for ordinary citizens. 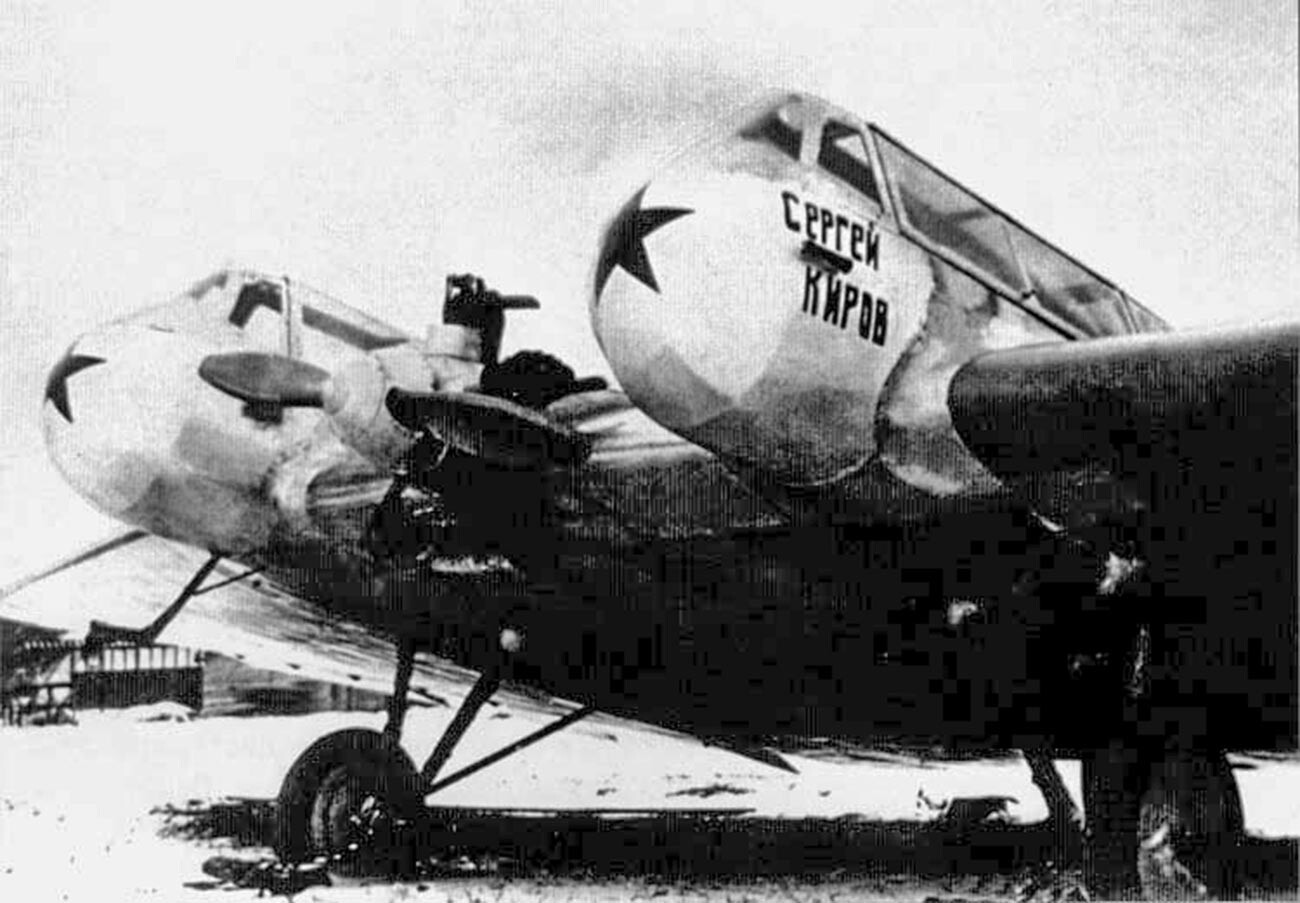 Aircraft of this model did not become a part of civil aviation around the world, but they were much experimented with in military circles.

In particular, Germany created in 1943 the world’s first large “flying wing” aircraft - the Horten Ho 229 fighter-bomber with jet engines. After the war, the designers of this aircraft moved to Argentina and created several similar models, but they did not go beyond single prototypes.

Since the 1930s, “flying wing” machines have been actively tested and created by U.S. company Northrop. The company’s first prototypes of this scheme were presented during World War II, when the bomber Northrop N-1M 1 and fighters P-56 Black Bullet came off the stocks. Both projects were canceled at the project stage, due to many deficiencies.

American designers only achieved success with the “flying wing”' by the end of the 1970s with the appearance of new aircraft materials that allowed designers to implement stealth technologies in these aircraft.

Nowadays, only the military resorts to this airframe scheme, while civilian manufacturers prefer the classic airplane glider, as it is more suitable for passenger transportation than the “flying wing”.