How the University of Tyumen is changing higher education in Russia 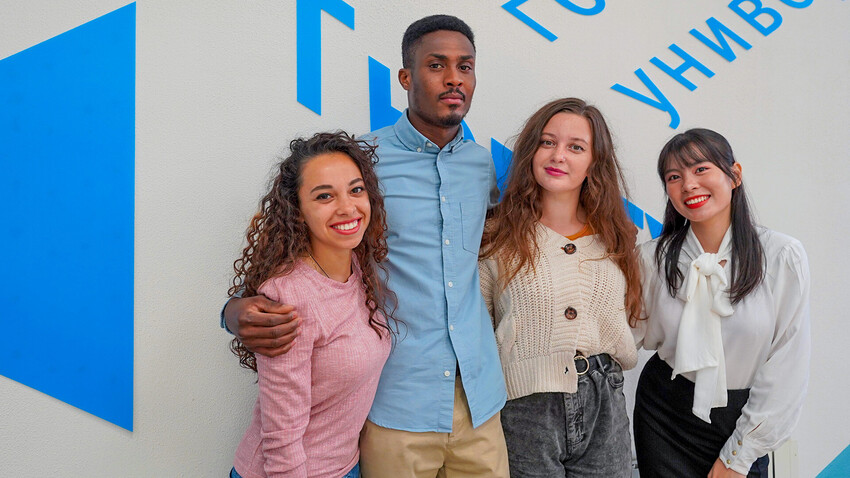 UTMN
In the near future, higher education in Russia will undergo reform. The University of Tyumen is at the forefront of these changes, and has already begun implementing them.

The Russian government has been talking about the necessity for higher education reform since 2020. The decision is being taken on the basis of the ongoing shifts in the labor market.

The University of Tyumen (UTMN) is already offering students the chance to transition to the new academic model.

Today, most universities in Russia offer students the opportunity to do a four-year Bachelor’s degree in a single discipline, then either stay the course at Master’s level, or transition to a different one. The issue with this model is that it focuses on preparing specialists for very particular professional roles - an approach which is becoming increasingly obsolete in a quickly changing modern environment. 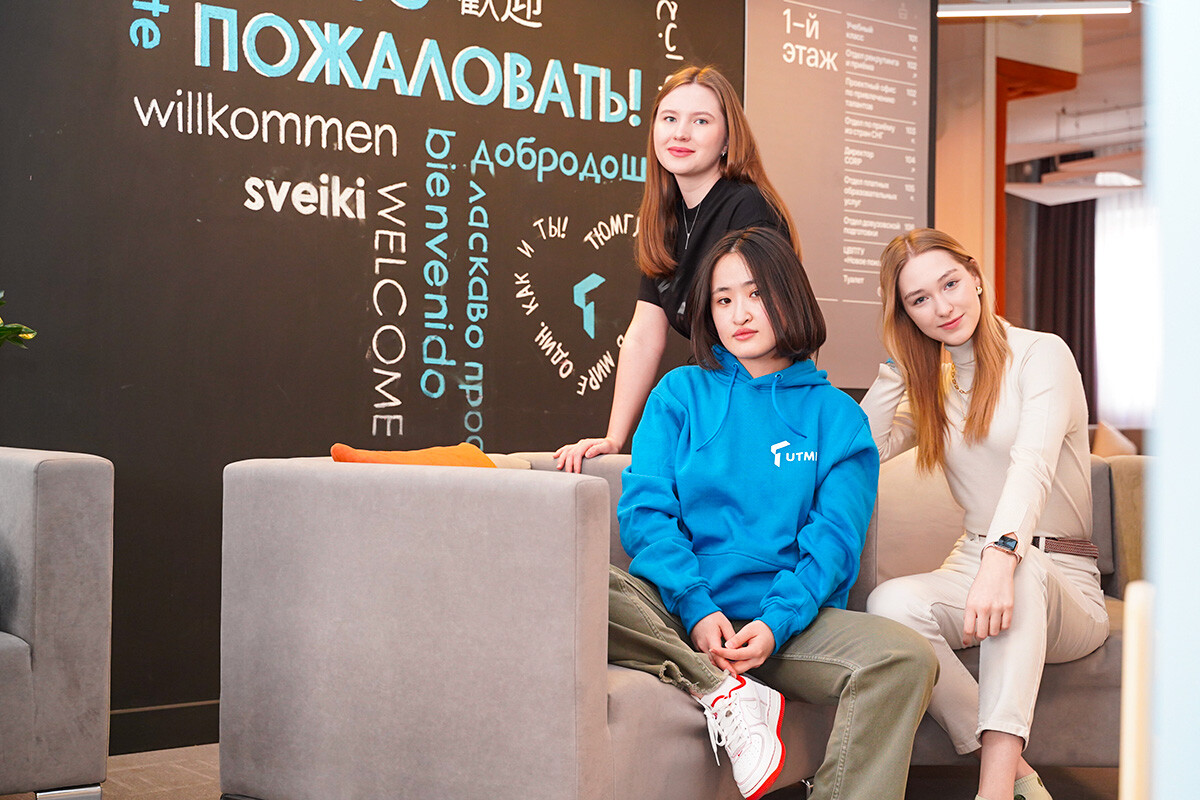 “In the six years [that studies take place], the situation is likely to change multiple times. [Preparing the person] over the course of six years for carrying out some specific role isn’t always effective”, the Russian President’s assistant and former Minister of Education and Science, Andrey Fursenko, said at a forum in 2021.

The new model is aimed at diversifying the way Bachelor’s-level education is delivered, preparing specialists capable of adapting to the conditions of a continuously changing labor market.

The new model is called "2+2+2", and the clues are in the title: the new Bachelor’s program is split into two two-year periods, followed by a Master’s program. 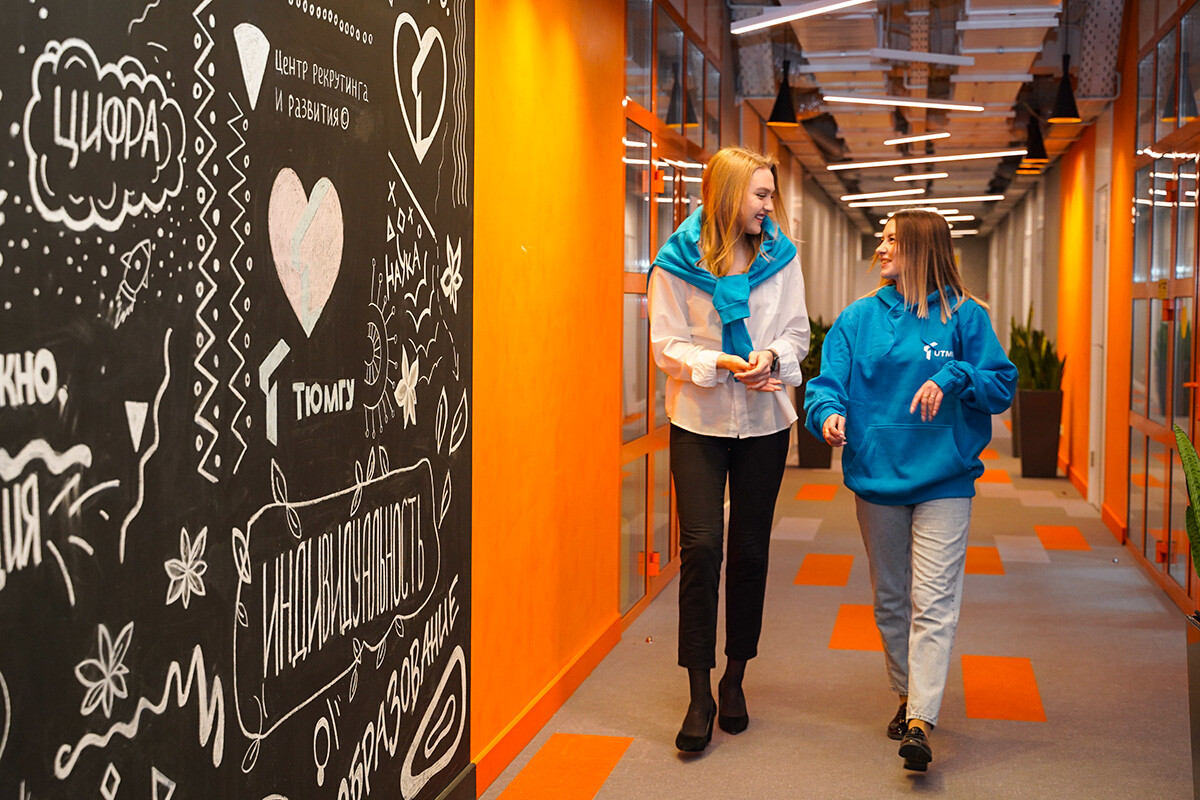 This way, the students take a general course together with elective subjects, learning to look at the world through the prism of several academic disciplines. The following two years are dedicated to a more narrow specialization, intended to prepare students for a career in their chosen field.

UTMN is leading the charge in the implementation of this new approach to education.

While other universities are still preparing to implement the program, UTMN has already developed several hundred course choices, available both separately and as part of the official program.

“Our university spent five years developing and implementing this modular approach, together with individual academic trajectories”, said Taisia Pogodaeva, the new program’s lead. “Its creation and integration required reconstructing the control style from the ground up, as well formulating new requirements for the curriculum, the faculty, infrastructure and admissions process.”

One innovation will afford students the chance to delay selecting their specialization by two years, unlike most students in Russia, who are forced to select one from the start. This will allow UTMN applicants to approach their choice in a more conscious manner. Postponing their choice of field is also projected to reduce expulsions, normally caused by choosing haphazardly early on.

Choosing an academic field will be done with the assistance of tutors. They will consult each student and assist in formulating a tailor-made academic plan, based on the student’s talents and interests. This way the probability of choosing wrong is minimized.

Another innovation already being implemented at UTMN is the multidisciplinary approach. Personally choosing subjects from different disciplines will allow students to cross paths with those from other departments, creating an interdisciplinary dialogue.

For example, IT specialists can engage in joint projects with those in sociology, while physics students can cooperate with chemists, biologists and so on. The absence of artificial barriers between institutes prepares UTMN students for careers in future projects that require the participation of a number of specialists from various fields.

As a result, graduates will find it easier to integrate into their subsequent work lives. Each will possess an individual set of professional competencies and skills, crucial to organizing  a successful work process.

All first year on-campus Bachelor’s or specialist students enrolled in the 2022 academic year will be taught according to the new model.

The admissions procedure is different from the one that existed before. Prospective students enroll in a broader program of interest based on their exit exams or internal application tests. After two years on the general program, they receive the ability to narrow their academic field to the one more closely resembling their desired direction, or to make a more dramatic switch to a different one entirely.

Click here to find out how Siberia was once a separate country.