13 birds found only in Russia (PHOTOS) 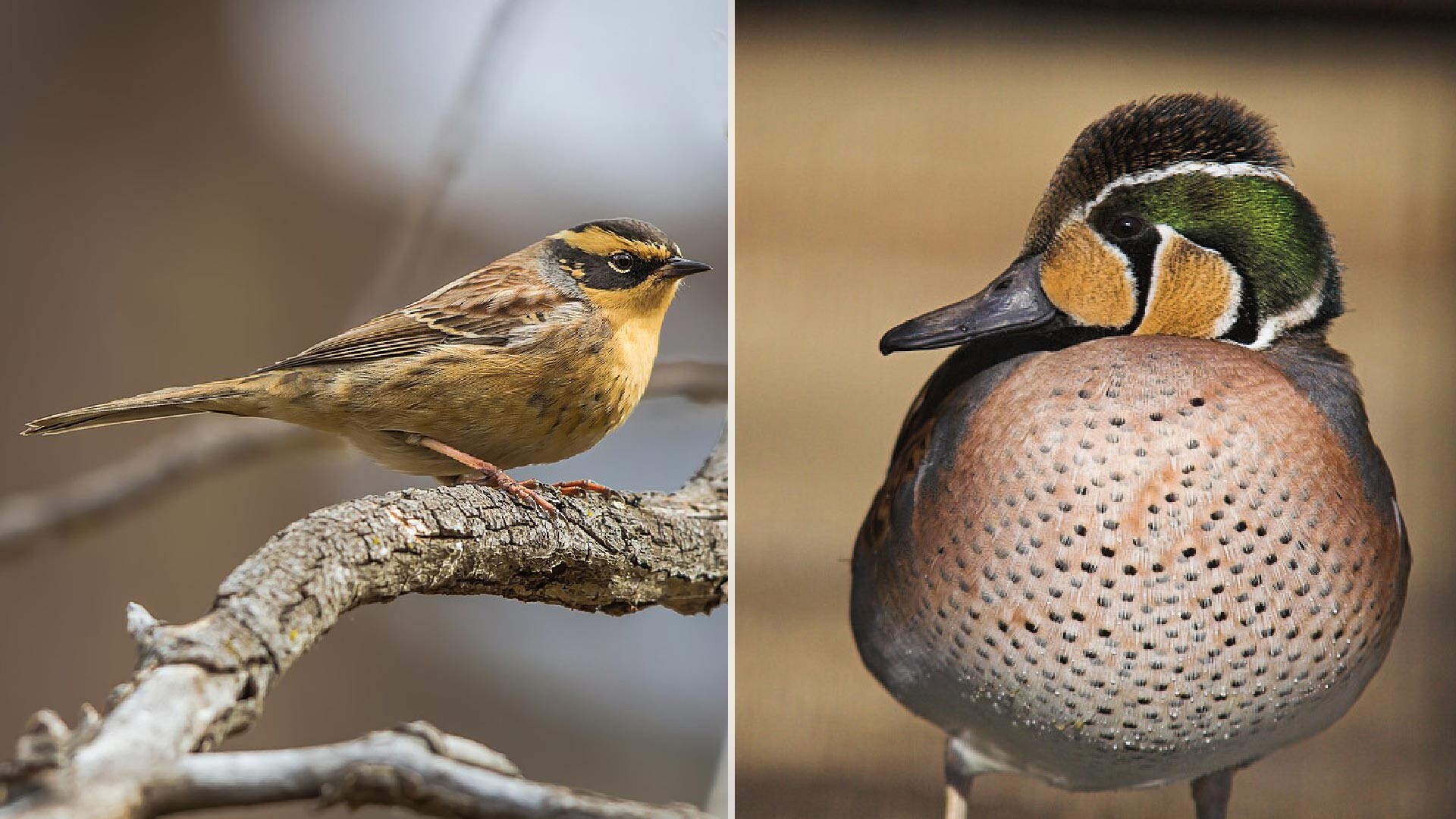 Jargal Lamjav (CC BY 2.0), Formosa (CC BY 2.0)
According to the latest data, there are roughly eight hundred species of birds in Russia, but only the following are considered endemic, which means they cannot be found anywhere else. 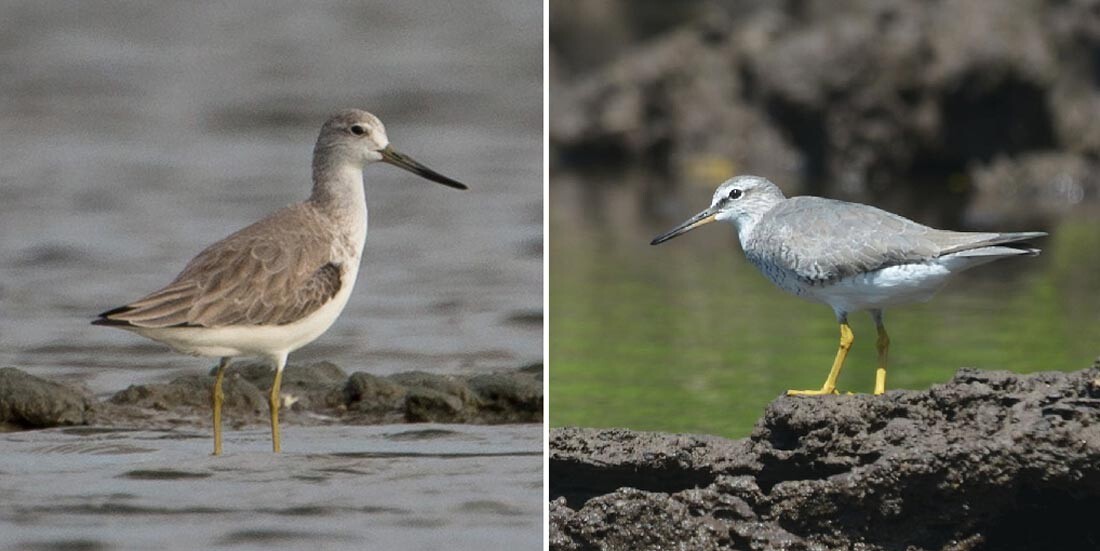 These related birds are of the very extended family of sandpipers (snipe) - shorebirds; that is, those that live near water. The Nordmann’s greenshank inhabits the coasts of the Sea of Okhotsk and Sakhalin Island. While the Gray-tailed tattler has a much larger nesting area in the mountains of northeastern Siberia (including the Putorana Plateau), Chukotka and Kamchatka. 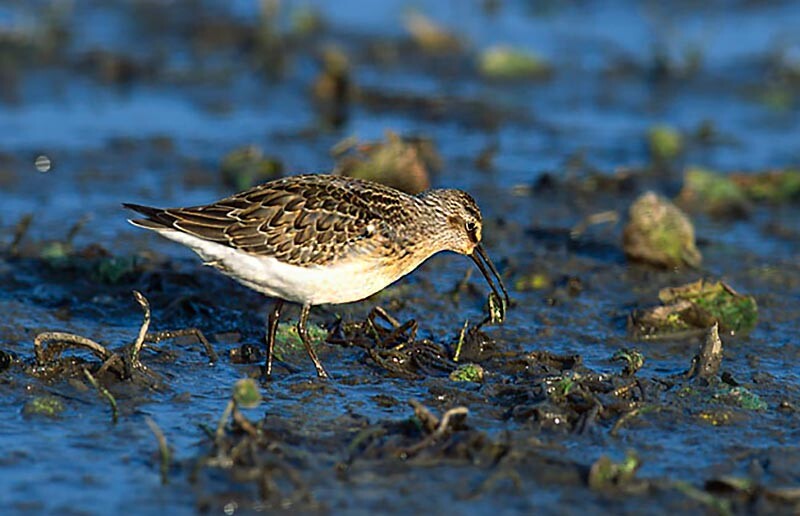 Great knot, Long-toed stint, Sharp-tailed sandpiper and Curlew sandpiper (pictured above) - all are closely related to the snipe family that are only found in Russia. They nest in the north of Eastern Siberia, in the Far East and even in the harsh conditions of the Arctic tundra. 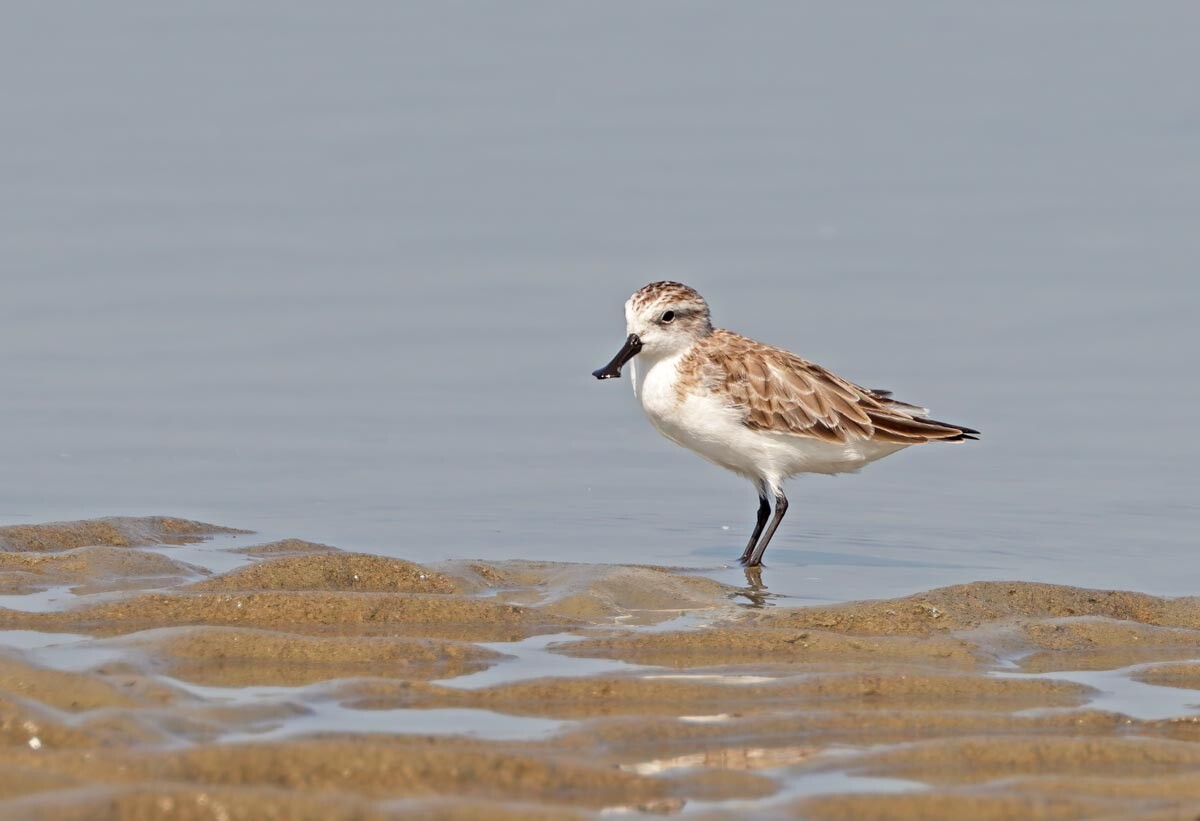 Another wader bird lives primarily on the coastal shores of the Chukchi Peninsula. The species got its name from the unique shape of its beak, which resembles a flat, angular spatula. It is a rare species that is on the verge of extinction. 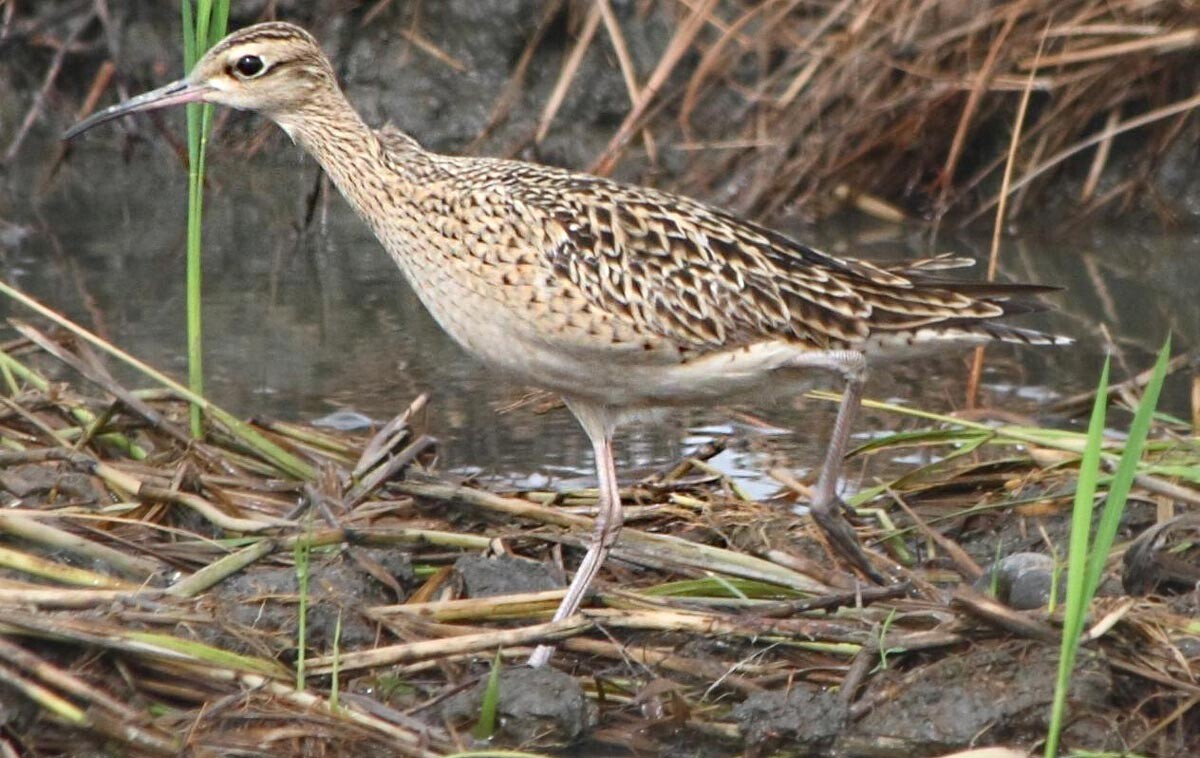 This bird is “little” only compared to other curlews, but its wingspan is more than half a meter. It nests near rivers in the taiga forests of Eastern Siberia and migrates to Australia for the winter. 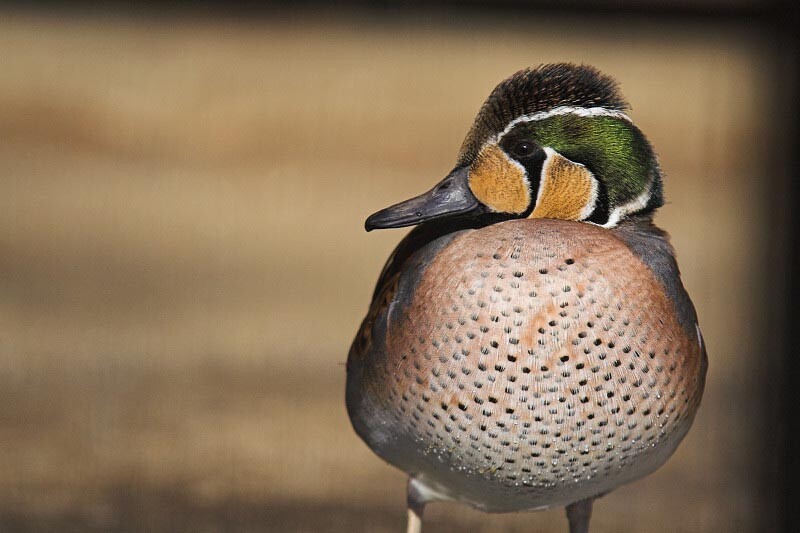 This handsome duck is the only one in the Sibirionetta genus, which tells us its habitat is Siberia or, to be more accurate, the northern regions, from the Taimyr Peninsula to the Sea of Okhotsk. 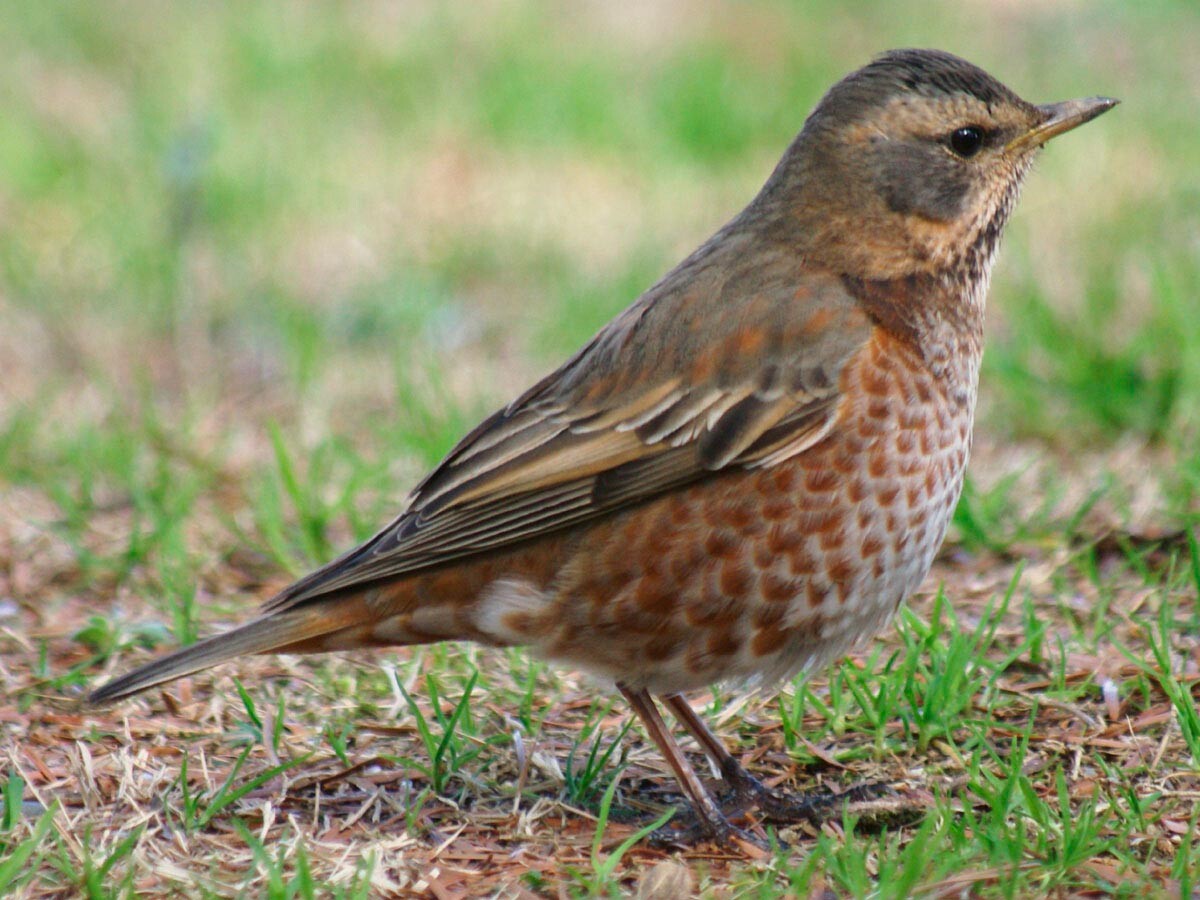 The Thrush, named after the German ornithologist Johann Andreas Naumann, is a subspecies of the Red-throated thrush. It is distinguished by its characteristic rust-red spots on the chest and sides. It inhabits southern Siberia. 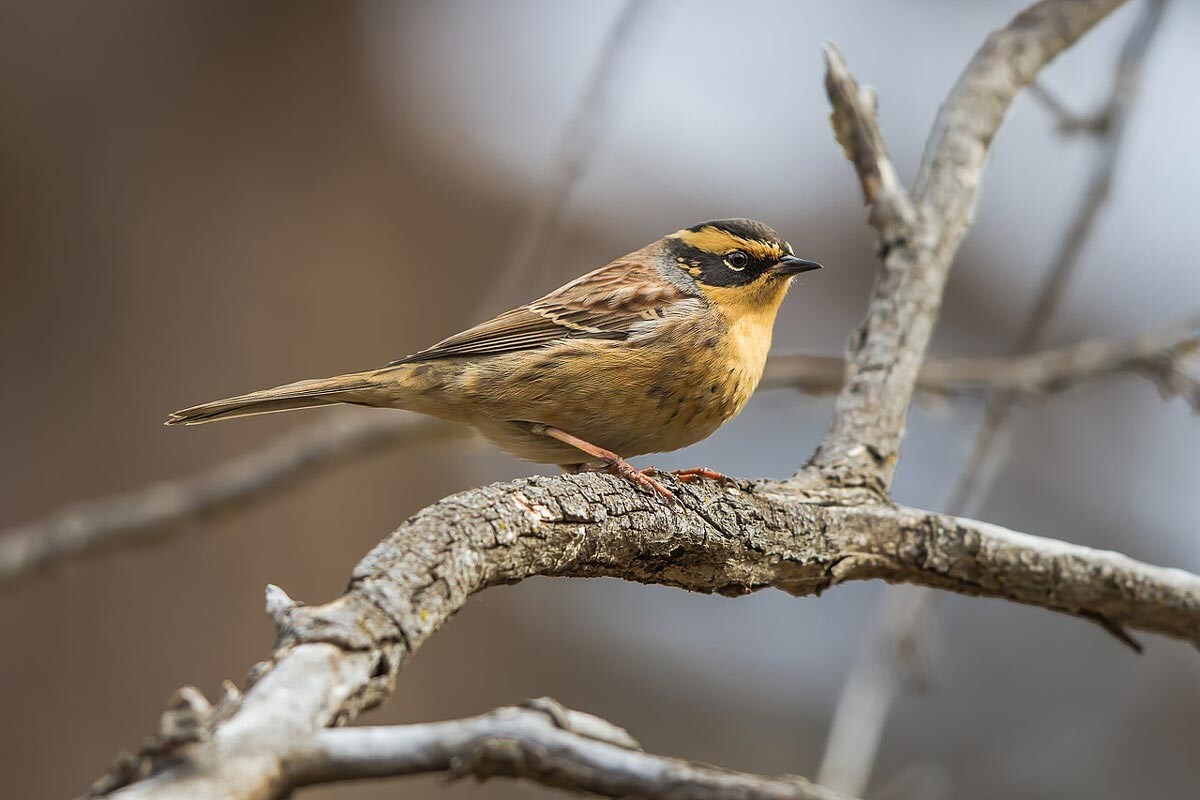 This songbird has ochre-yellow eyebrows and chest and a brown stripe on its eyes resembling a mask. It is found mostly in the northern taiga. 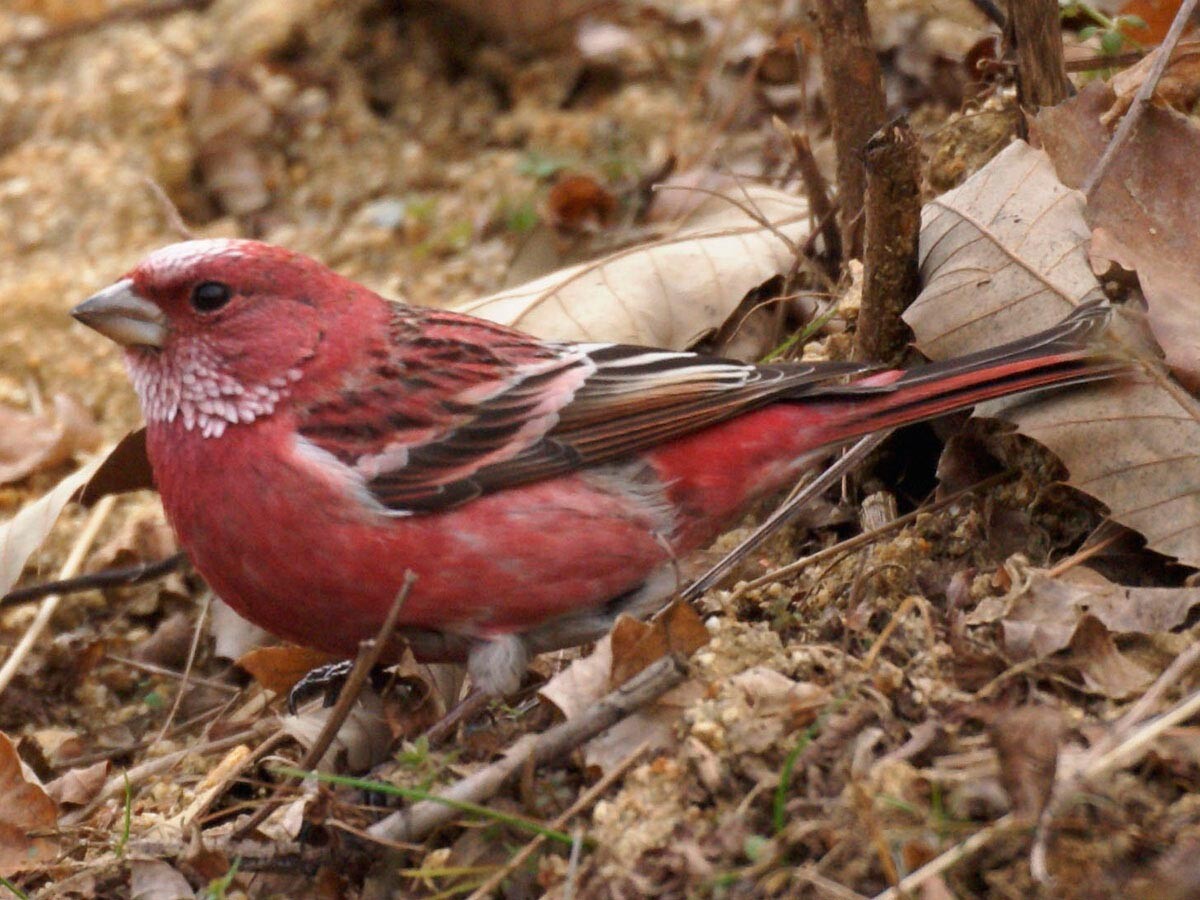 In Russian, this bird is called a ‘Siberian’ rosefinch. The bright crimson-colored males of this species cannot be confused with any others. (The common rosefinch has only a red plumage on its head). They live in the mountain taiga of Eastern Siberia. 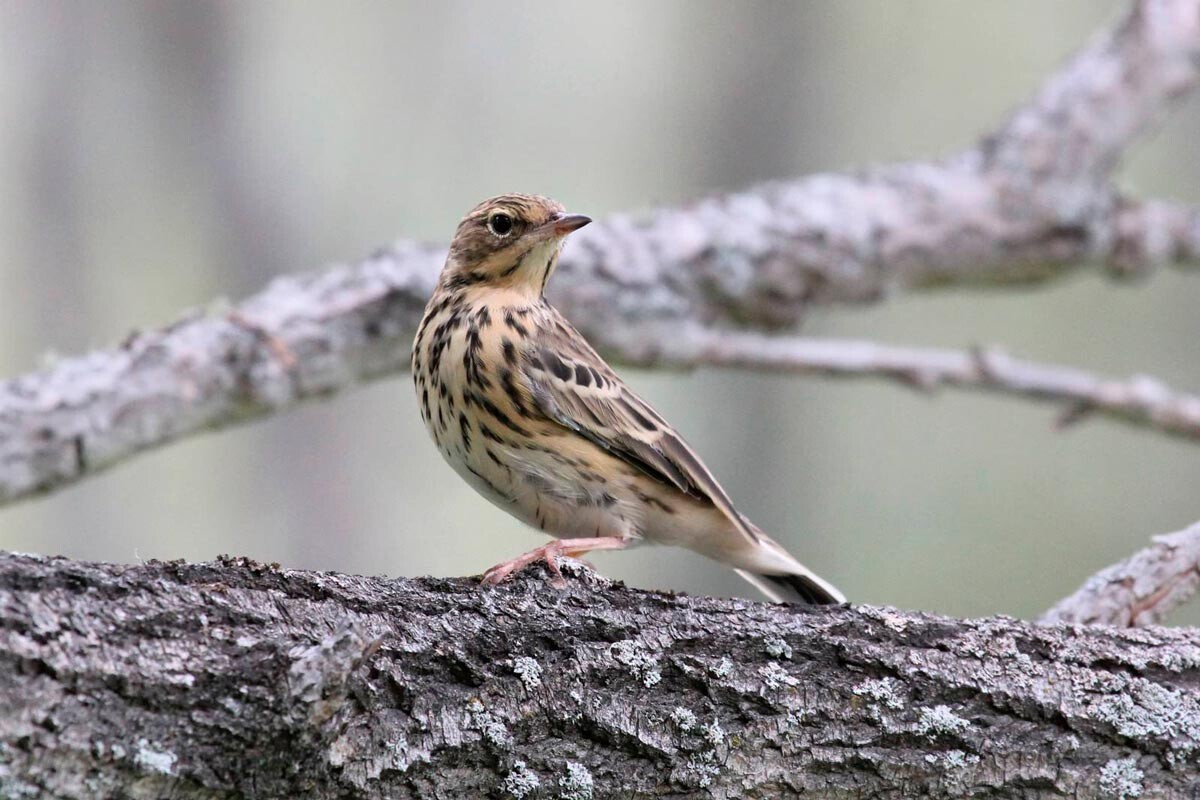 Inexperienced birdwatchers easily confuse this bird with a sparrow, but we will not judge this, because the bird is from the family of passerines. The Pechora pipit, as its name suggests, lives on the banks of the Pechora River in Russia, but can also be found all over the Siberian tundra, as well as in Chukotka, Kamchatka and the Commander Islands nearby. (In Russian the bird name adds ‘Siberian’ before pipit). 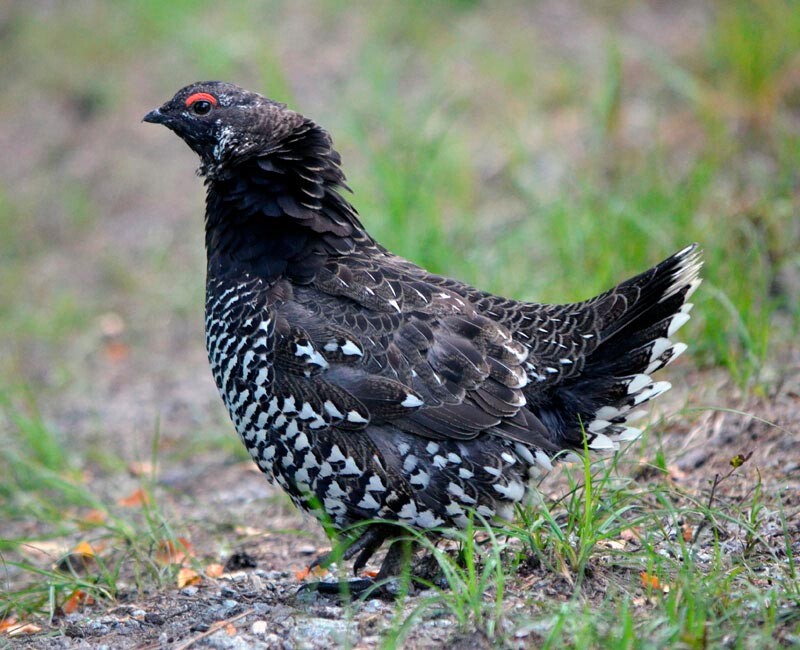 Sometimes, this species of pheasant bird (or rather its subfamily, the grouse) is called the Asian or Amur grouse. It lives in the Far East - in the mountainous and taiga areas of the Amur region and on Sakhalin Island. Locals used to nickname it the “lowly” grouse. 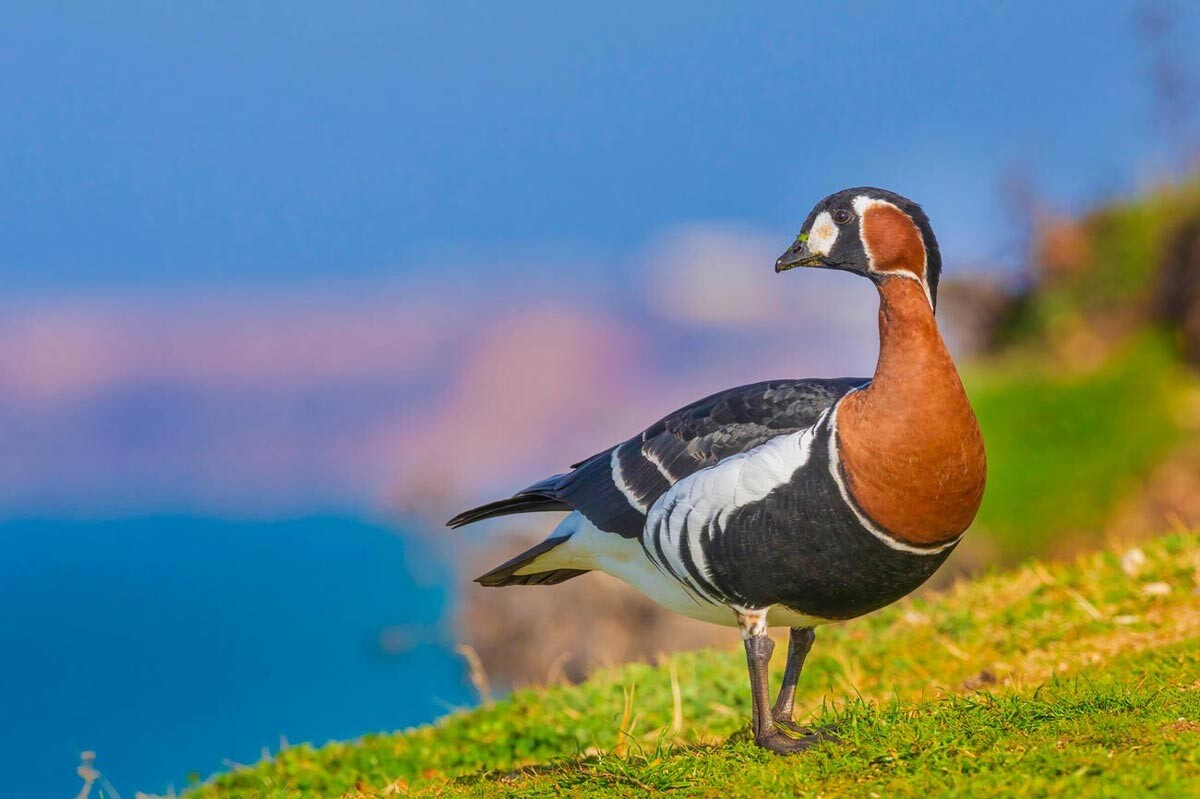 It is a rare species of goose, which nests on the Taimyr Peninsula and other places in the Russian tundra and fly south in winters - to the Black Sea and Caspian Sea areas. 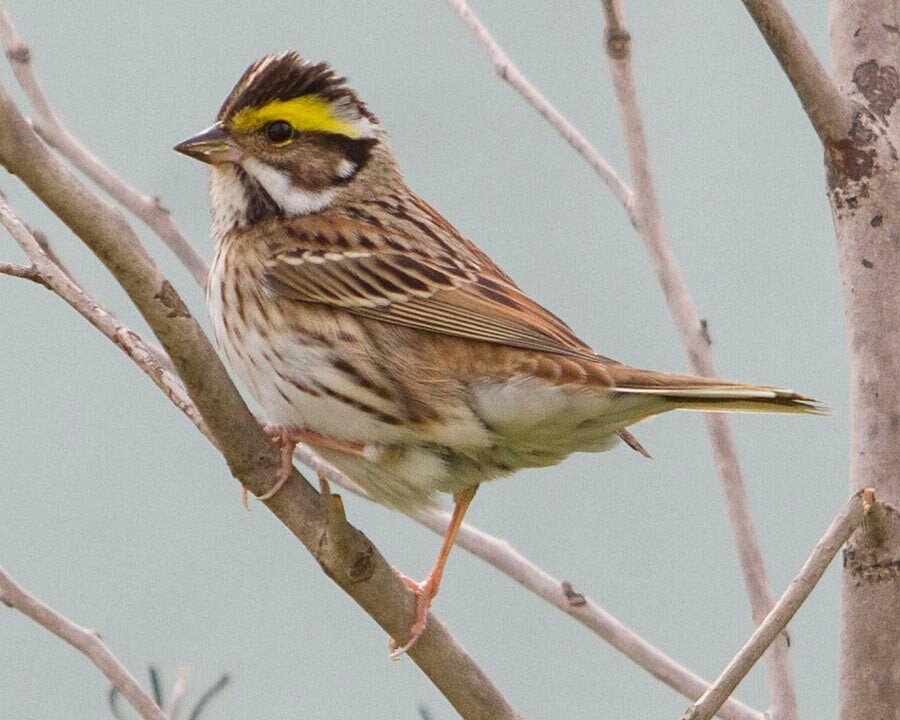 This bird can be easily recognized by its typical yellow “eyebrows”. It is found in Eastern Siberia and is only 15-16 cm in length. 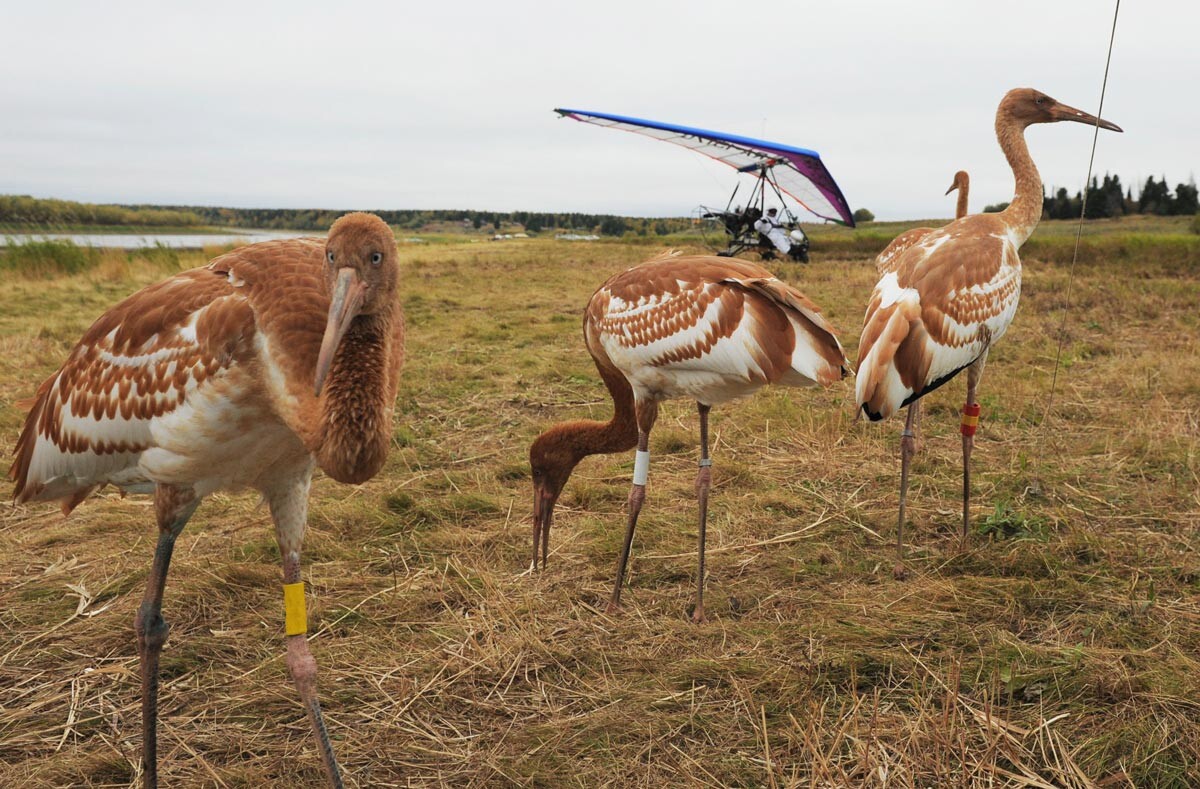 The Siberian or Snow crane is one of the most beautiful birds on our list and it’s sadly on the verge of extinction. Many die during the seasonal migration. In order to ensure that as many of them as possible reach their nesting grounds, scientists have invented the ‘Flight of Hope’, during which a man on a motorized hang glider, resembling the wingspan of a crane, sets the direction of their flight (In 2012, Vladimir Putin participated in the event, driving a hang-glider himself).

Russia is also home to another species of crane - the hooded crane - but they often migrate to Japan, South Korea and China for the winter.