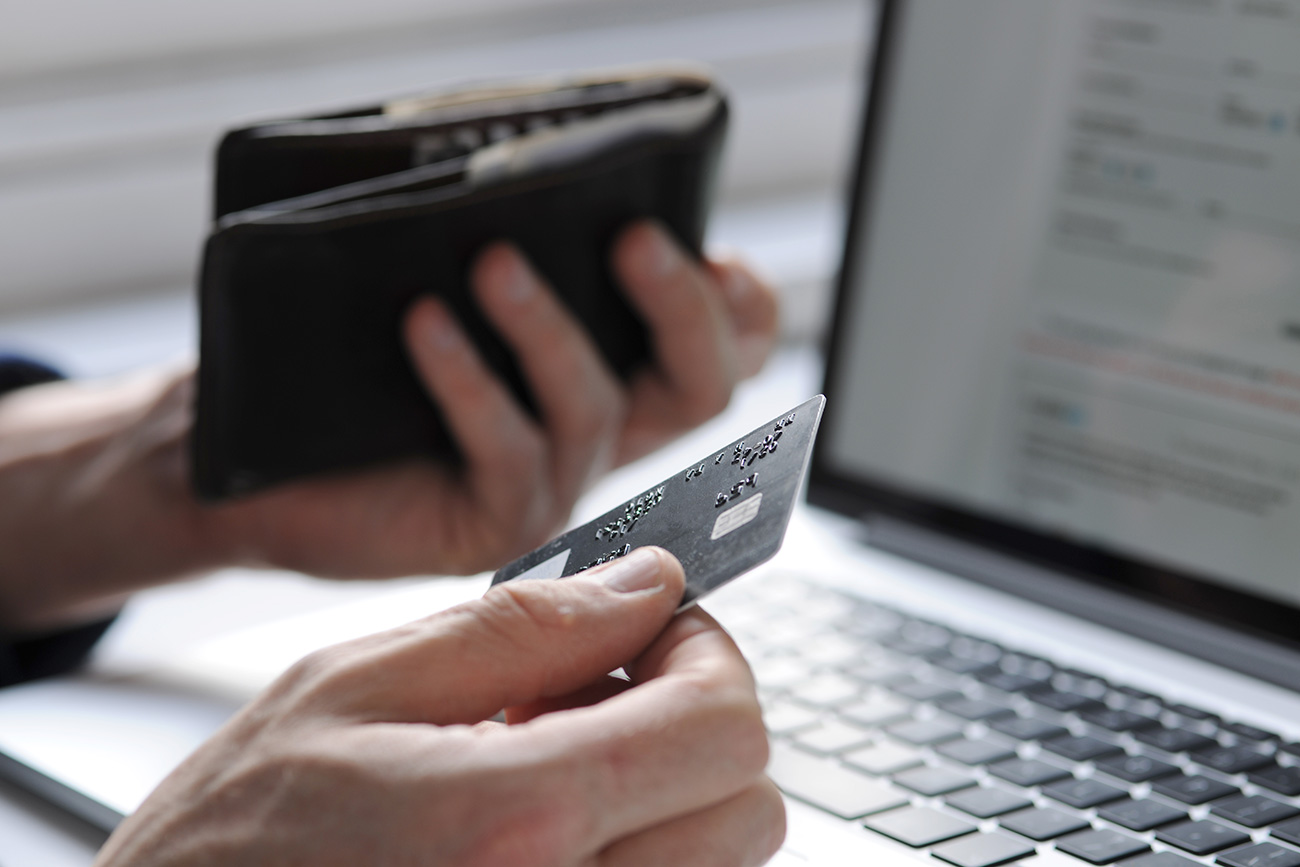 Russia’s total e-commerce sales reached more than $15 billion in 2016, up 20 percent from the previous year.

Many industries in Russia are a monopoly but not e-commerce, and there are no giants on the country’s market, such as Amazon in the U.S., or Alibaba in China. For ages, Yandex.Market has been operating as an aggregator for the country’s numerous online shops, but a new ambitious project could take it to a new level.

On August, 9 the company announced it is developing a leading e-commerce  ecosystem with Sberbank, Russia’s largest bank. The joint venture will be based on the Yandex.Market platform, and Sberbank is planning to invest approximately $500 million. The project is estimated to be worth $1 billion by the time of completion, and the two partners will own equal stakes in the joint venture.

“Sberbank’s banking and payments infrastructure will help us develop simple and secure payment solutions on the Yandex.Market platform, and will allow us to introduce new features, such as consumer lending,” said Maxim Grishakov, CEO of Yandex.Market.

The platform will create new opportunities for international participants, Sberbank said in a statement, and will allow consumers to buy products from multiple sources on one site.

Russia’s total e-commerce sales reached more than $15 billion in 2016, up 20 percent from the previous year, according to the Association of Online Retail Companies (AKIT).

Yandex.Market is one of the largest players in the country with a monthly audience of over 20 million users, but the company has only about 10 percent of the market.

Other big players include Ozon and Ulmart, but Russians increasingly prefer foreign retailers: one-third of all online purchases in 2016 were made on foreign platforms and, as AKIT reported, 90 percent of these goods came from Chinese online stores.