Guide to Russian swindles – how not to get caught out 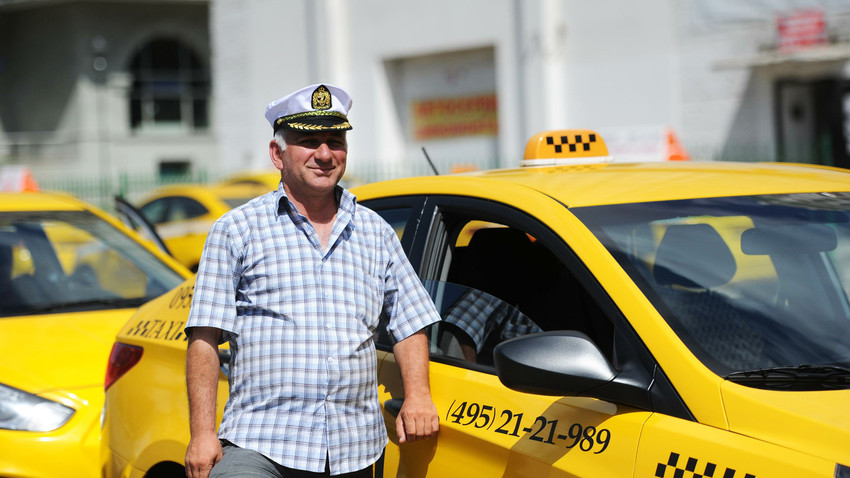 Global Look Press
Taxi driver cons, fake cops, professional beggars – even local residents fall into the traps of these crooks. As you can imagine, foreigners make “ideal victims” for them. Follow Russia Beyond's guide to avoid being deceived so your 2018 World Cup experience will not be ruined.

Tickets for the 2018 World Cup just before the 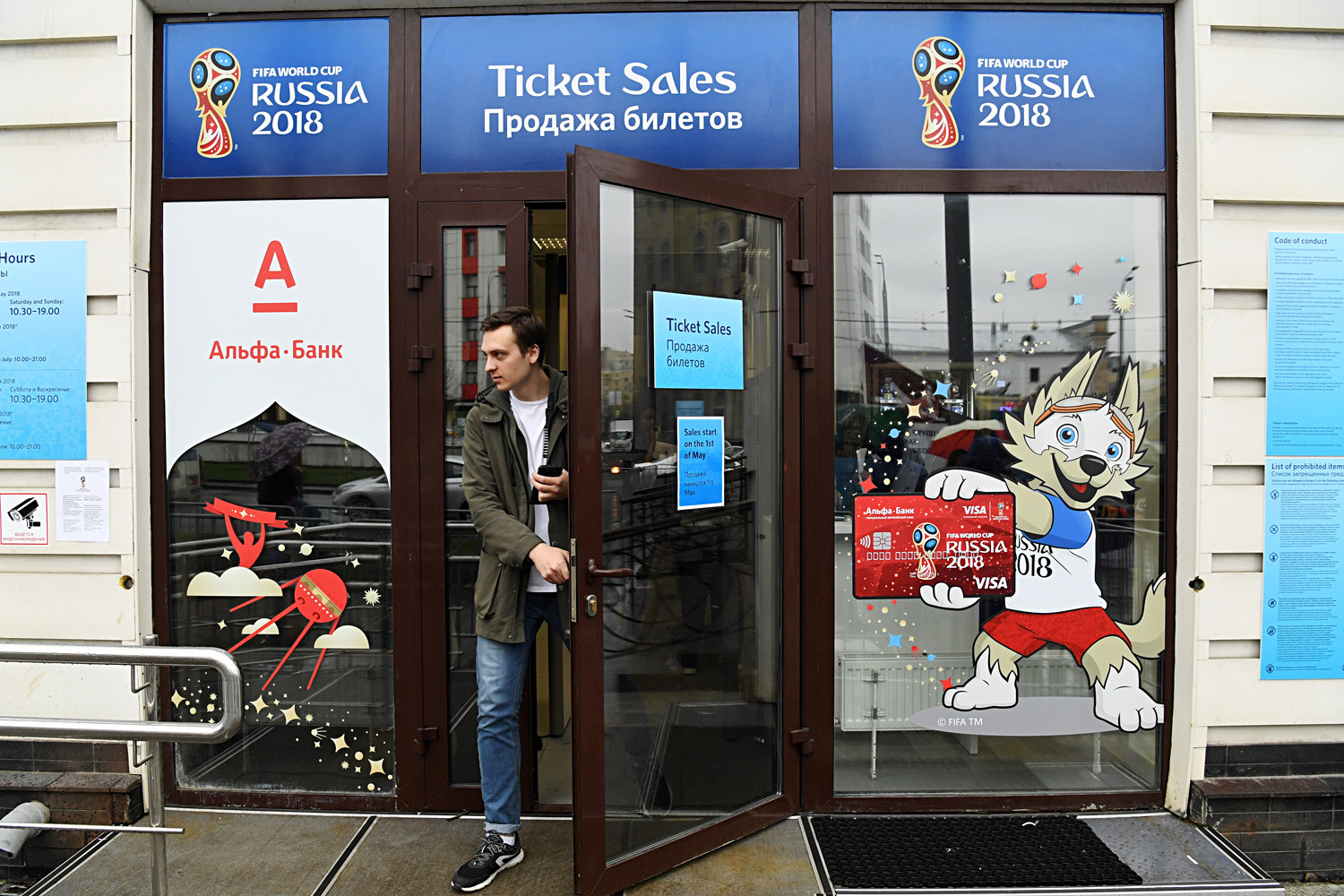 Name can be changed through the official platform. But the seller can choose not to change the name.

, you can just get lucky. Someone may not be able to go and will want to sell his or her ticket. But don’t be fooled into thinking there are many such people.

At least 1,500 domains have been registered on the Internet under the aegis of FIFA and all of them, as part of their title, have the names of the event, the country or city, the year and other attributes of the official tournament. Their goals are diverse: from illegal sales of tickets costing up to 500 percent more than true prices, to the theft of payment details and the proliferation of harmful software.

But besides this clever there are also regular scalpers who claim they can sell you tickets on the day of the match. Yet, there is no guarantee that the buyer will make it to the match. All the tickets have names on them, although the name can be changed through the official platform. But the seller can choose not to change the name. If at the entrance to the stadium the names do not match, you will not be allowed inside.

Buying concert tickets outside the 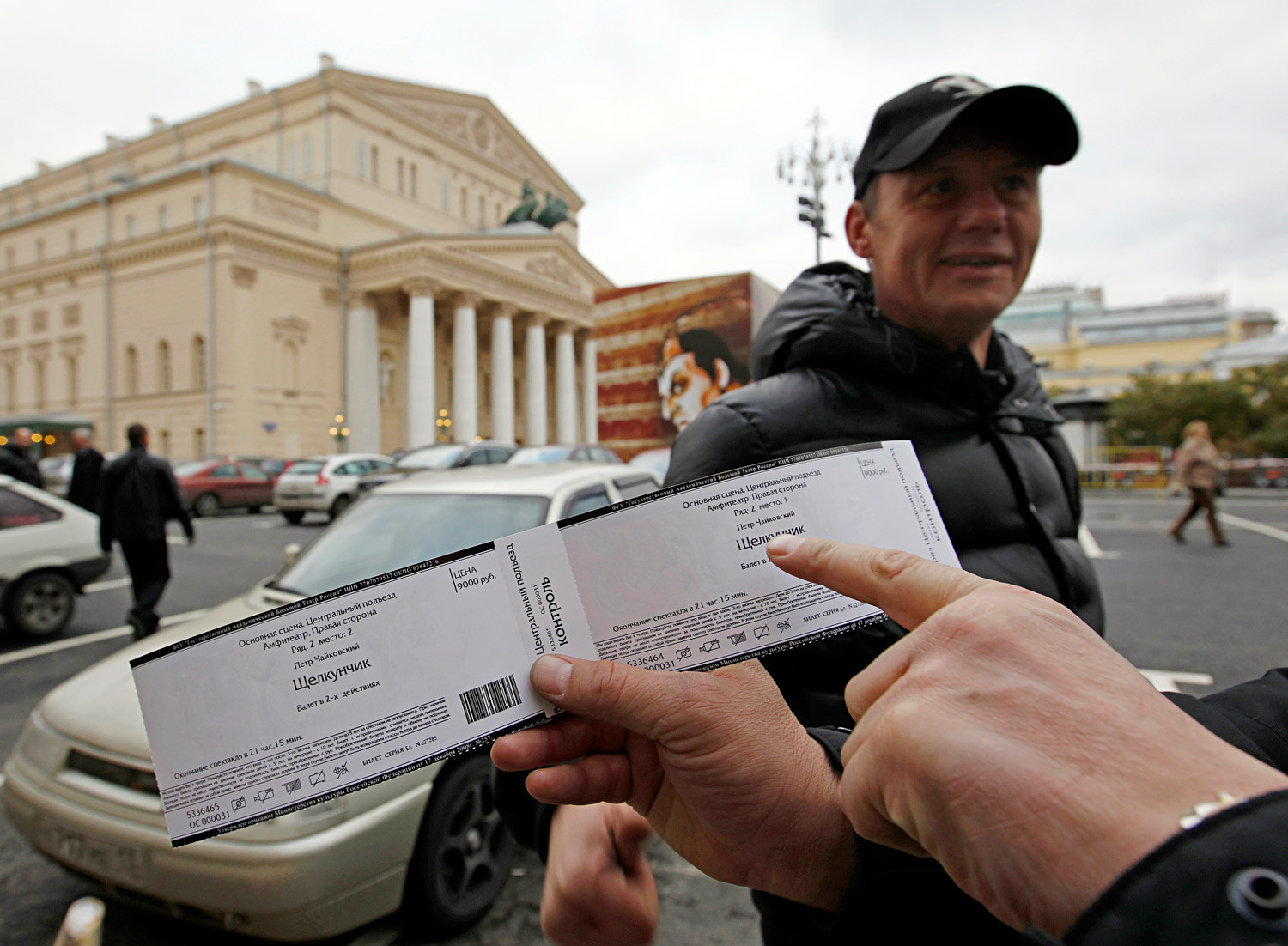 Remember that concert tickets are always issued in abundance.

organizers usually do not sell tickets. Agents do. On days of important an imprudent buyer may find himself in a minefield. Swindlers place ads on the Internet and appear everywhere along the way. Some tricksters crowd the entrances to the theaters and concert halls. And although the site of the official ticket agency is almost always indicated on the billboards, in their pursuit of tickets people continue buying counterfeits. There are many swindlers and it is practically impossible to determine for oneself whether a ticket is genuine or not.

Remember that concert tickets are always issued in abundance. Even if the official agent has sold all of them, do not buy them anywhere else, even if you are willing to pay more. You will not understand if the person selling them is a scalper or a swindler. There is a great risk of buying not only an expensive but also a fake ticket.

Banknotes from the bank of gags 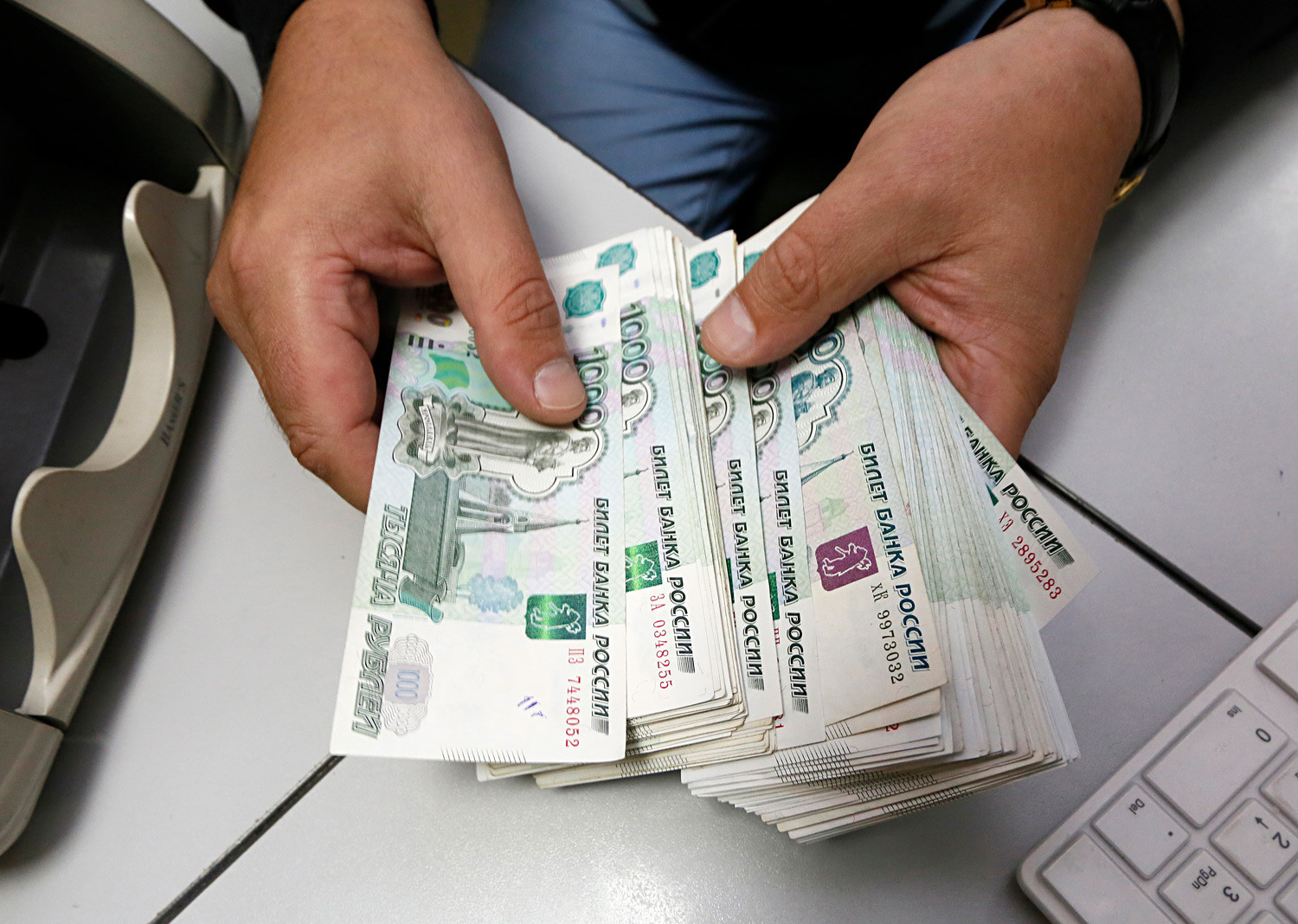 Today banknotes from the bank of gags is the fraudster’s “golden vein.”

Judging by the amount of news on victims of this method, today banknotes from the bank of gags is the fraudster’s “golden vein.” This swindle is most often employed by unofficial - - taxi drivers at night that lie in wait at the airport, restaurants or near metro stations. The customer receives change not in rubles but in “doubles” – pieces of paper that resemble banknotes from the Bank of Russia. In the dark of it is difficult to see the fake right away. By the time you do, the taxi will have disappeared.

Sometimes ticket booths participate in the frauds. Recently, a lady from Moscow changed a million rubles for banknotes from the “bank of gags.” But this is rare. The real danger comes from people who are lurking at the exchange points. they unobtrusively ask you what the exchange rate is and then they offer to exchange your money according to the old, “more advantageous” rate. That is when they give you the counterfeit money.

I have no change 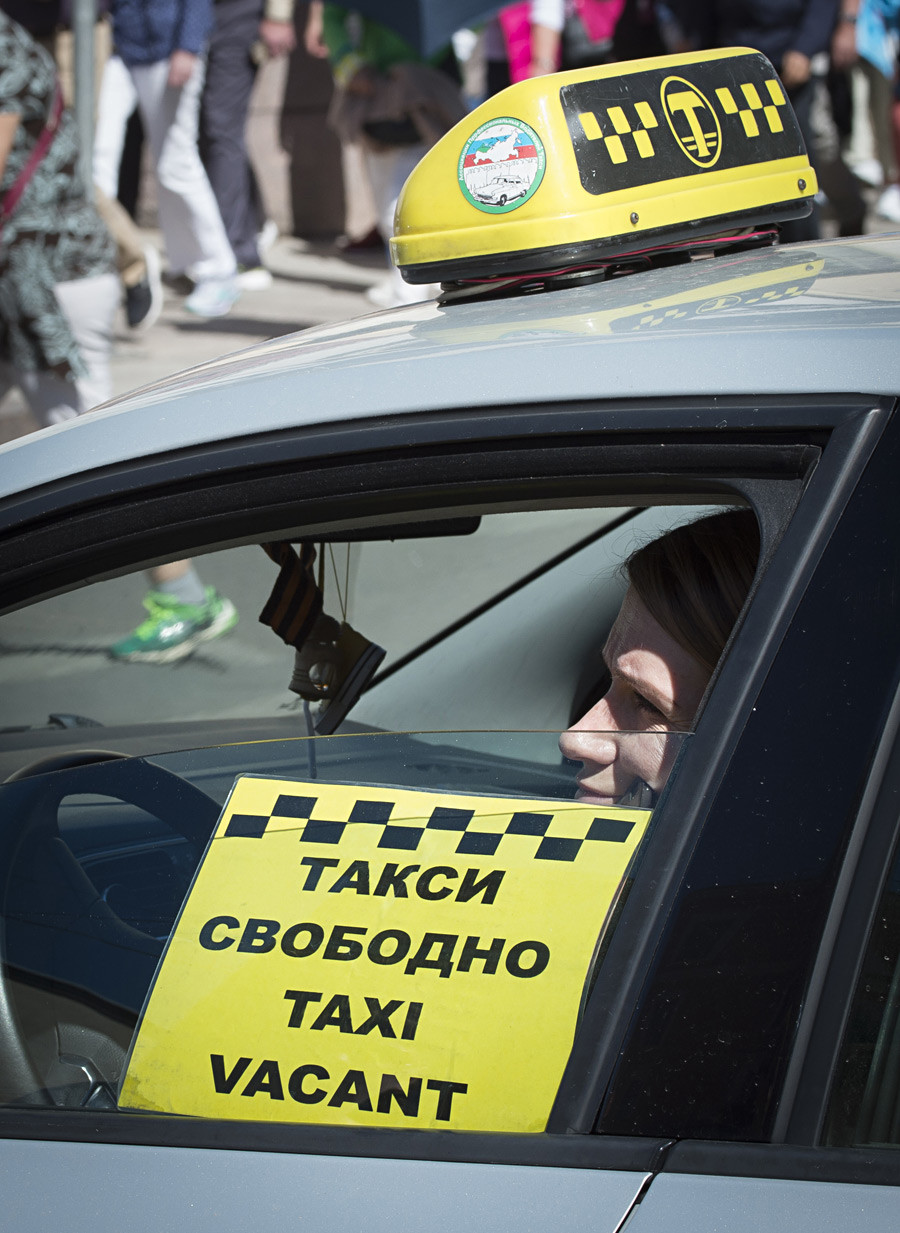 They expect you to just forget about the change and leave the car.

This phrase will usually come from those fake taxi drivers. They expect you to just forget about the change and leave the car. The most audacious ones do not even give you a choice and just present it as a fact. Others go change the money in some store or send an accomplice. But they do not hurry back with the change. You cannot stand the wait and leave.

You can fight this phenomenon with two methods: either carry small banknotes or call the police (or just pretend you are calling the police). Sometimes it works.

A person in a “difficult situation” 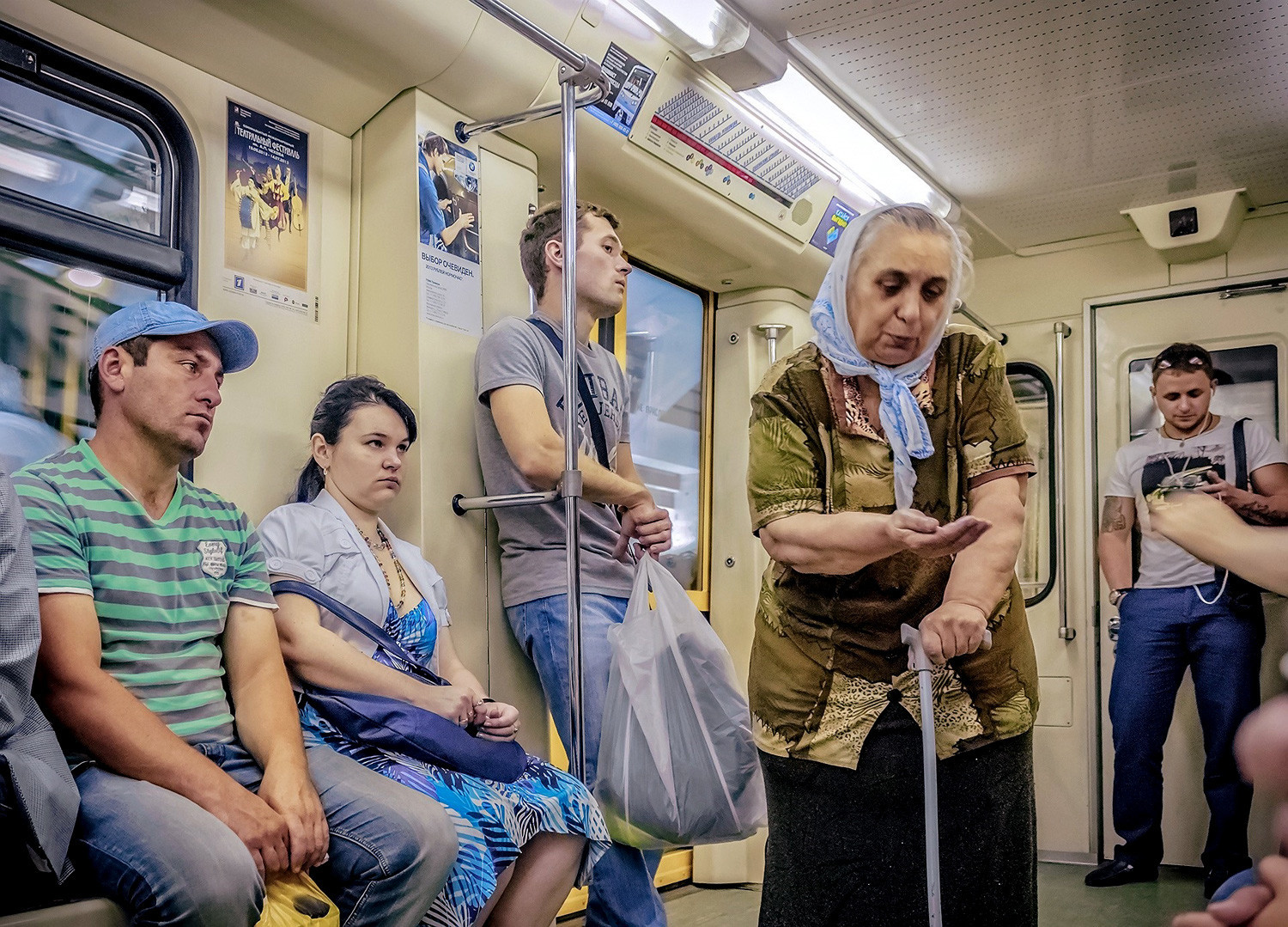 They treat it as a job and have already bought their “ticket to Magadan.”

Beggars often resemble scalpers and swindlers: it is not clear who is who – where there is need or just pure deception. And there is a lot of deception. Professional beggars work Moscow’s metro. They walk around the train cars, stand with a sign and shout theatrically. They treat it as a job and have already bought their “ticket to Magadan.”

The same with the people in the metro who are selling nice little things for charity purposes. Don’t believe them. If you want to help Russian children or pensioners, there are official channels.

But the ones who are damned convincing are the phony “foreign businessmen” who are in a so-called difficult situation. A well-dressed English speaking man approaches you and starts telling you that something has happened to him and that he needs money. Obviously, he has a lot of money and he will definitely return the money you lend him; it is just that now something bad has happened to him and he desperately needs your help. These types usually ask for substantial amounts. They are businessmen – they’ll return everything. But now they are looking for sympathy and money from foreigners like themselves.

The improvised jam in the 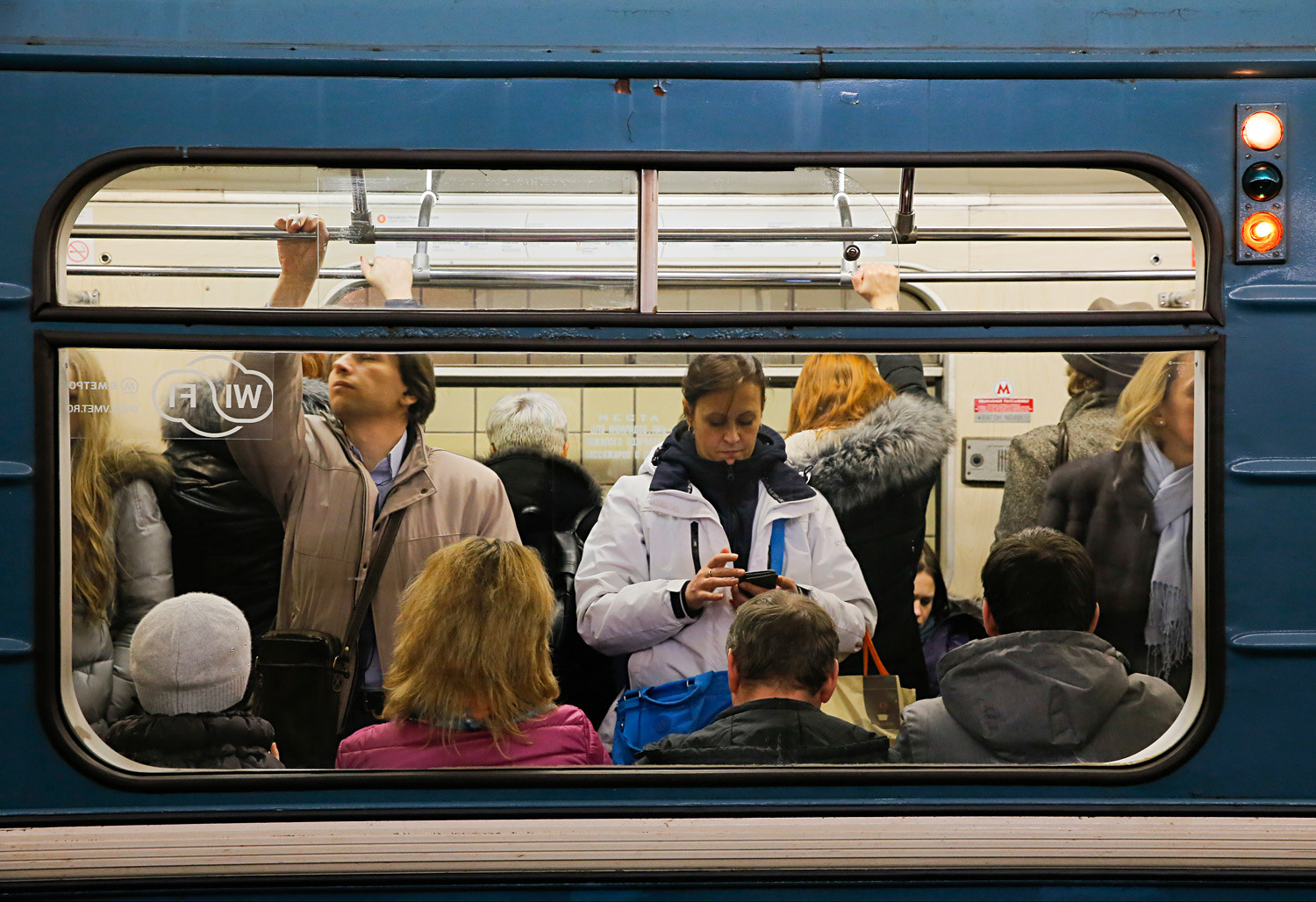 Usually this is a group of four people who expertly create a jam.

crush in the metro is an ideal condition for pickpockets. But even if there is no real jam, it can be created. This is how pickpockets work. this is a group of four people who expertly create a jam, faking a fall as the train suddenly stops or distracting you with loud conversation. The victim thinks that everything is real. But it isn’t.

Our advice: don’t place valuables in your pockets, only in inside pockets. And always be on your guard, everywhere. The method works not only in the metro.

The wallet and the disguised 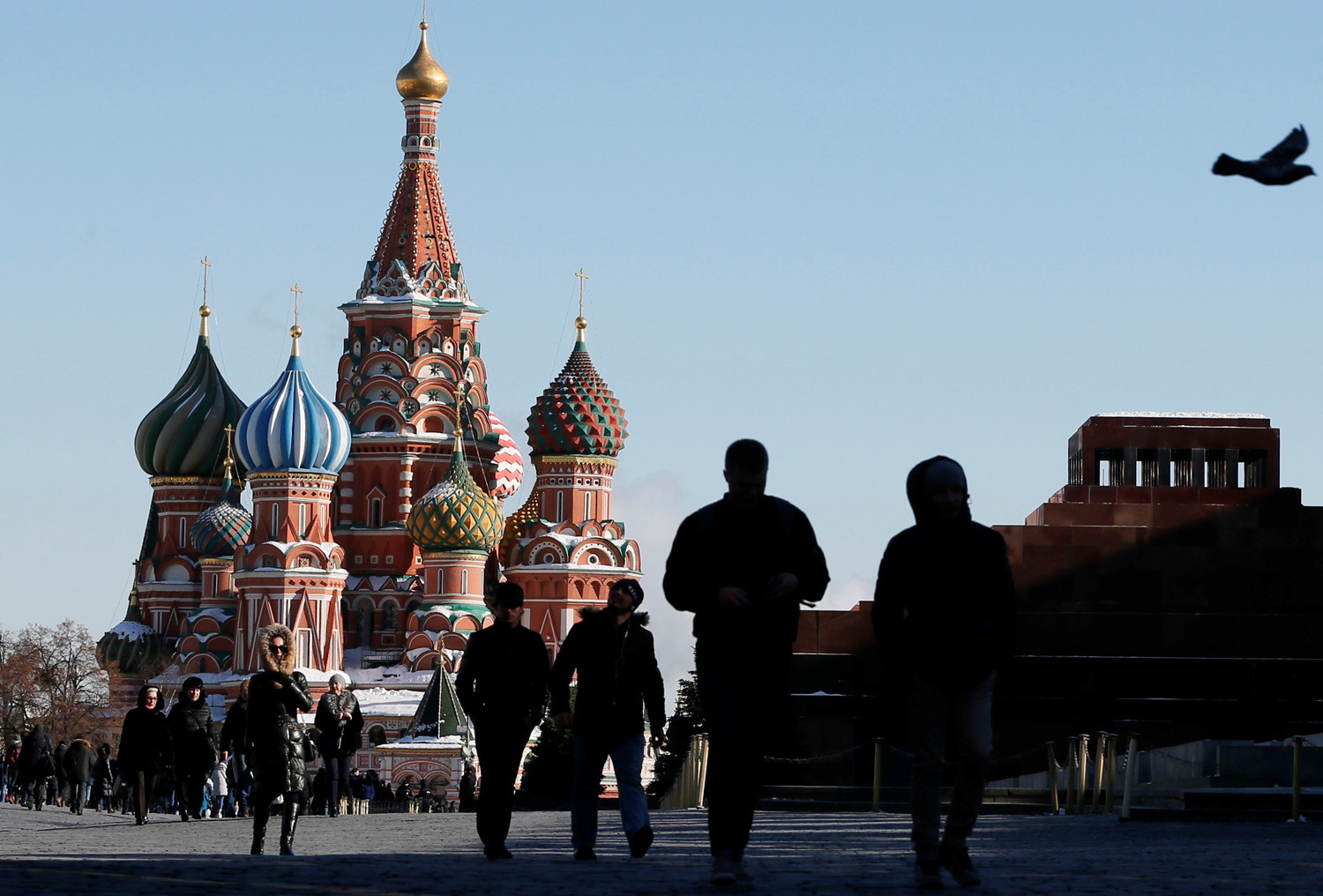 You are walking down a street and see that the person in front of you has dropped his wallet.

is a popular trick in Moscow, aimed specifically at foreigners. You are walking down a street and see that the person in front of you has dropped his wallet. You pick it up. It is not important whether you call the person who dropped it or not – you picked it up and are now hooked. Subsequently, everything takes place according to one of the following scenarios. Several strangers (actors actually) come over and get agitated around you. Someone dressed in a uniform similar to a policeman or guard joins the group. They start accusing you of having taken out a lot of money from the wallet. The well-prepared policeman asks you in perfect English to show him the content of the stranger’s wallet and then your own. At that moment the actors distract you and something is removed from your wallet or pockets.

Actually, you can tell something is wrong if the policeman speaks perfect English. We are not saying that this cannot happen. But it is very rare: policemen in Russia speak English poorly, if at all.

Solution: if you have not done anything and suspect that this is all staged, pretend you do not understand the language. Sometimes it is easier to let the victim go than trying to explain something to him.