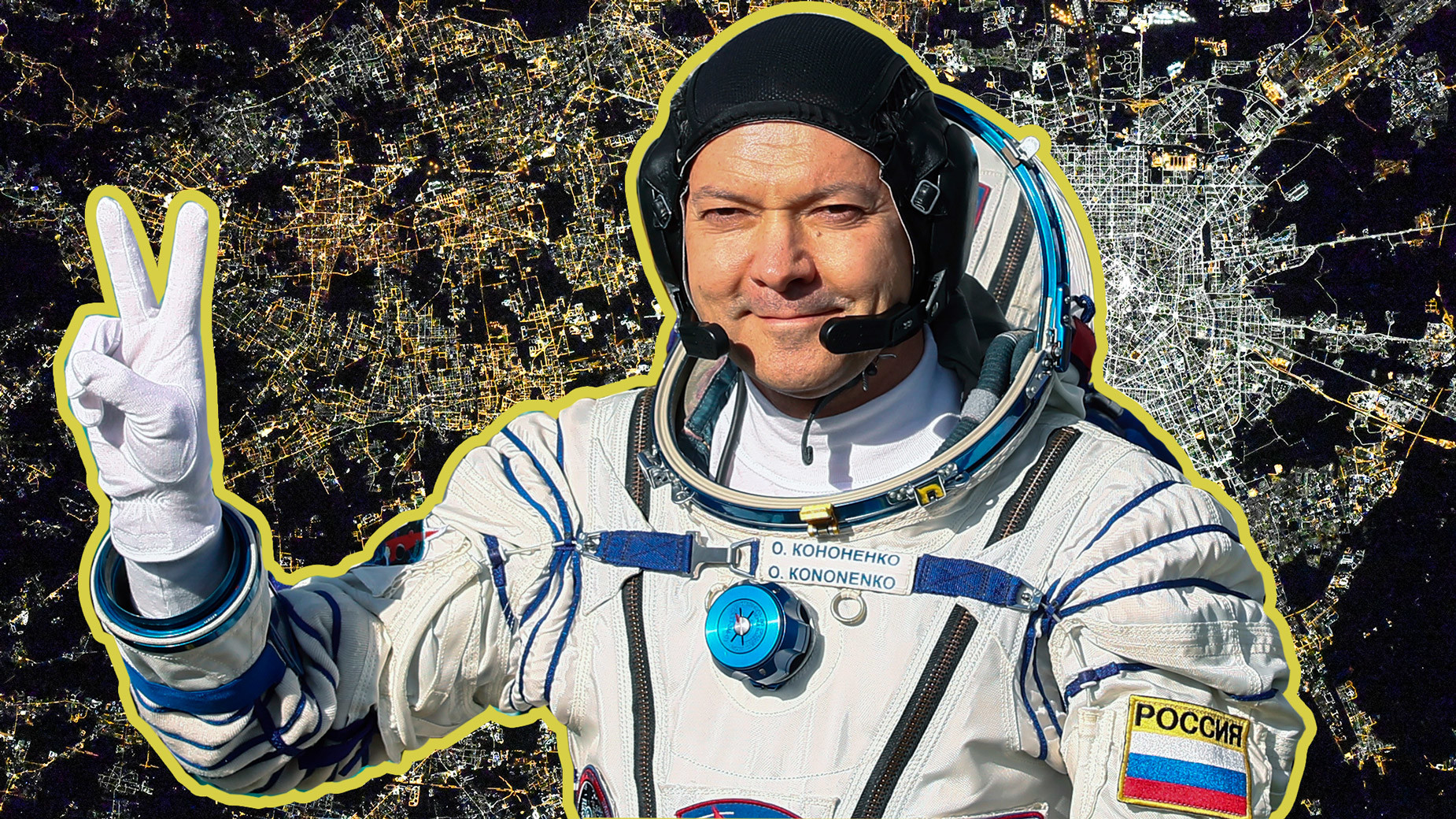 VAleriy Sharifulin/TASS/POOL/Sputnik, Oleg Kononenko/roscosmos.ru
Spaceman Oleg Kononenko is also an amateur photographer and during his free time on the International Space Station (ISS) he likes to snap big cities from 400 km up. 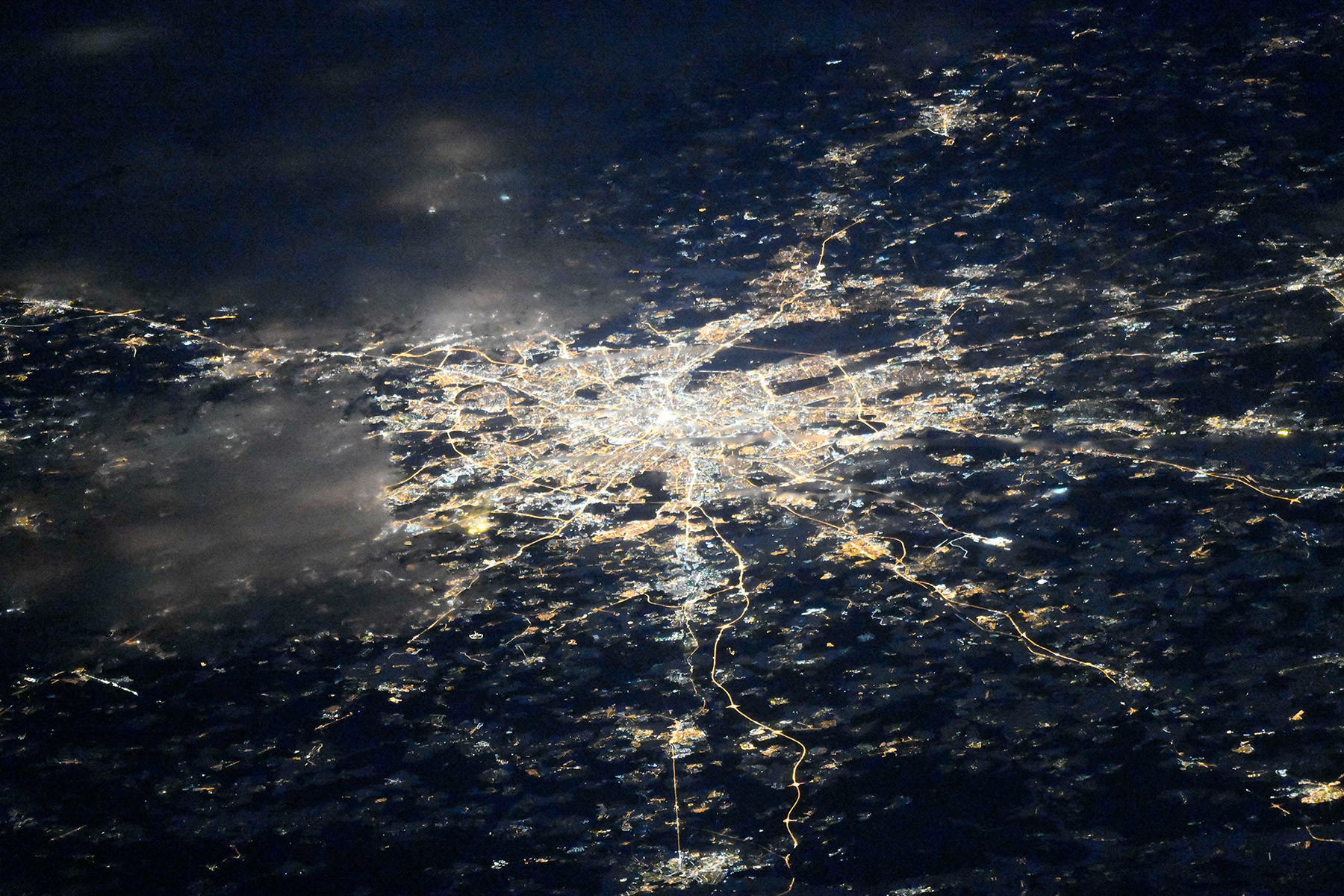 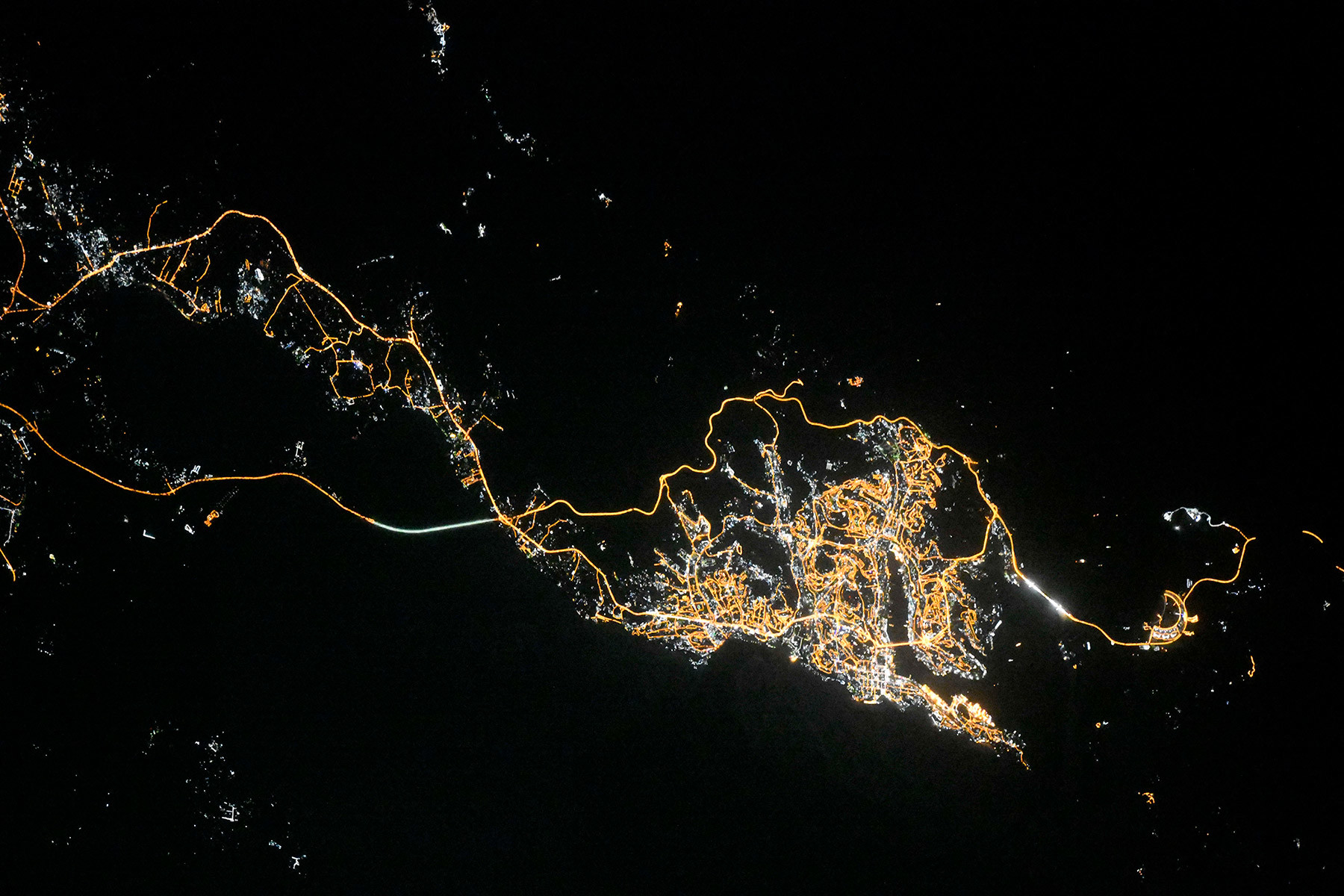 There are dozens of photos in his collection, including Russian cities such as Moscow, Vladivostok, Samara, Orenburg, Grozny, and Astrakhan. 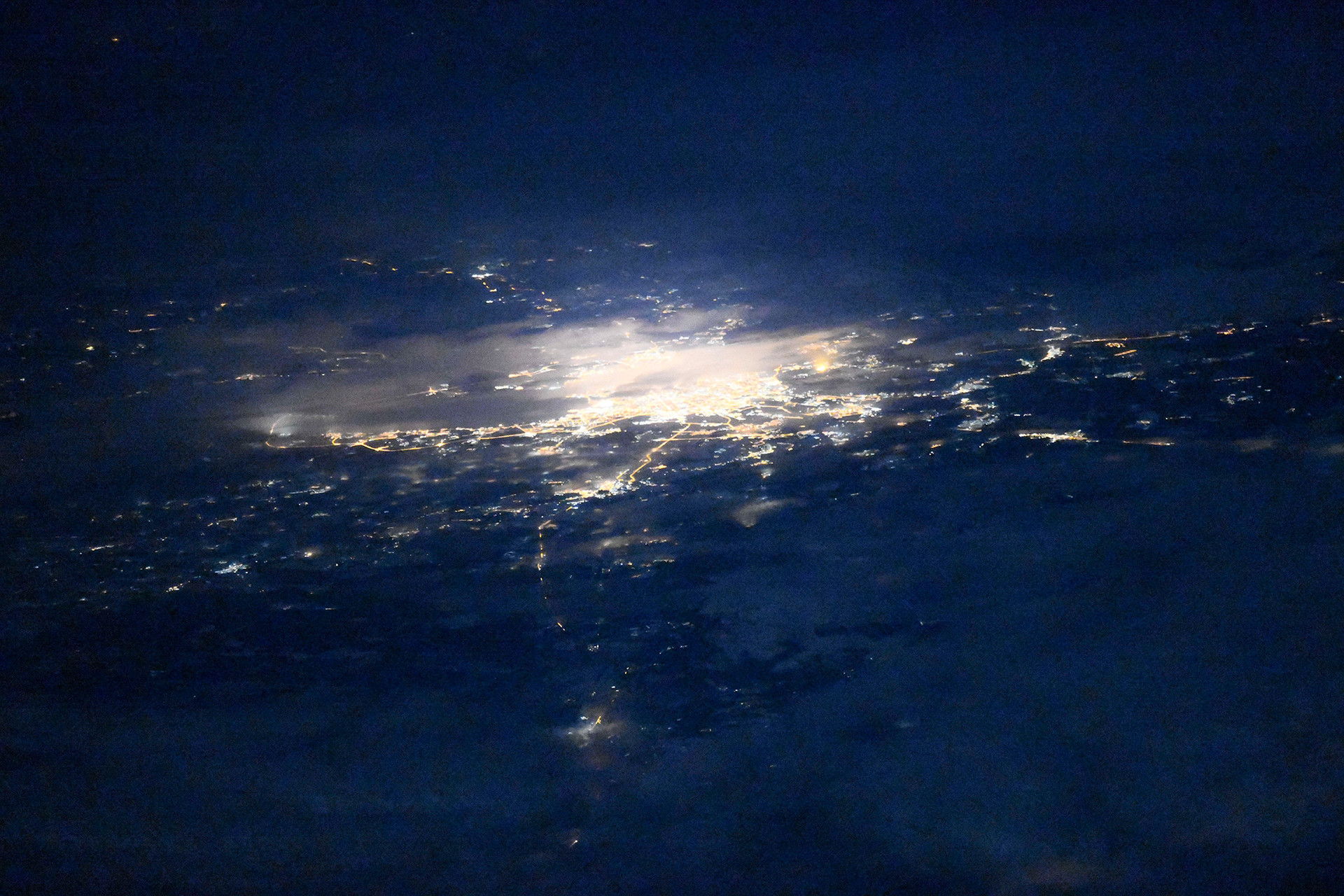 Usually it’s difficult to see St. Petersburg from the ISS because of its flight path and the fact the city is usually covered by clouds, so this photo of Russia’s cultural capital is pretty rare. 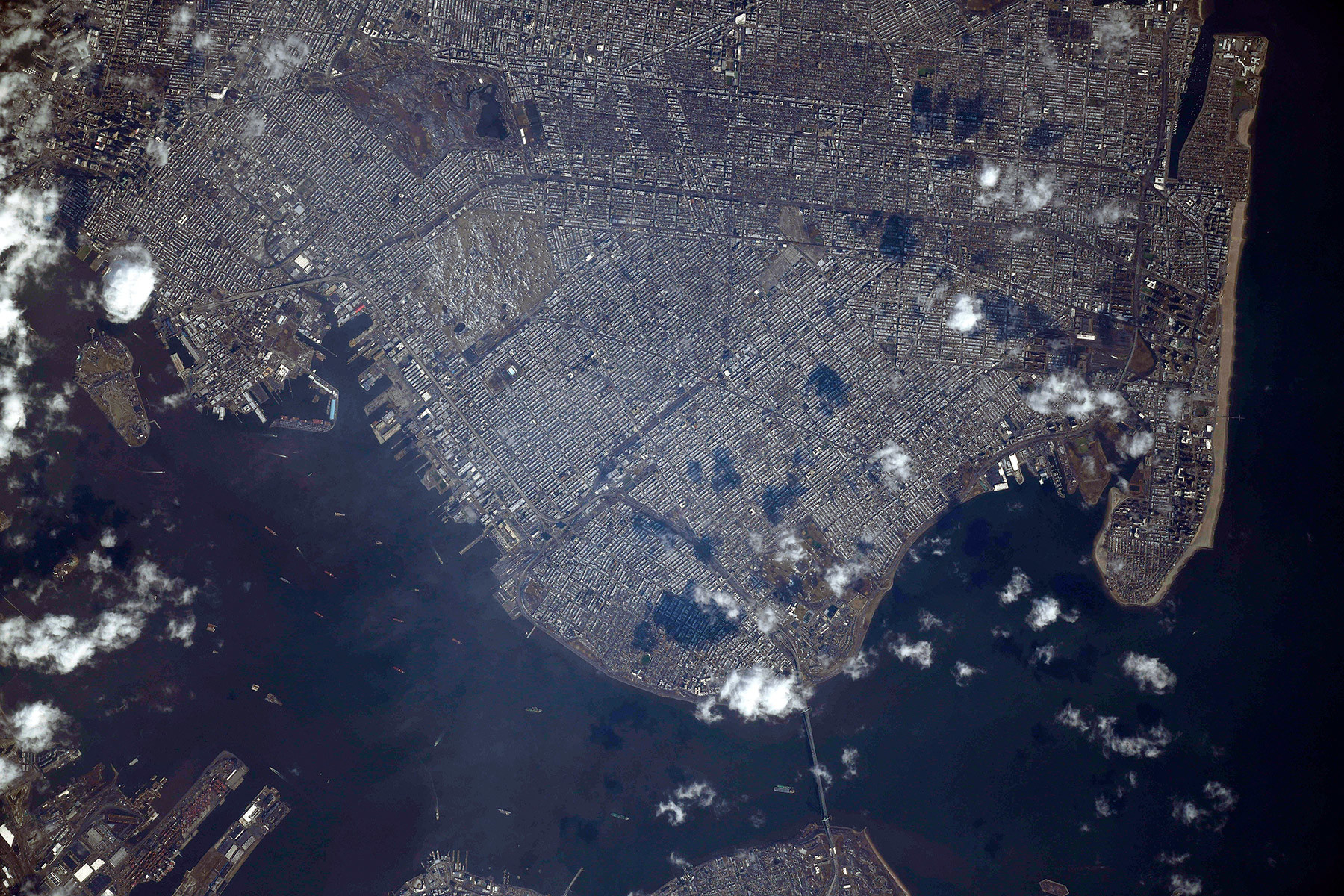 The Russian cosmonaut takes photos of America, Europe, African and Asia from the ISS. 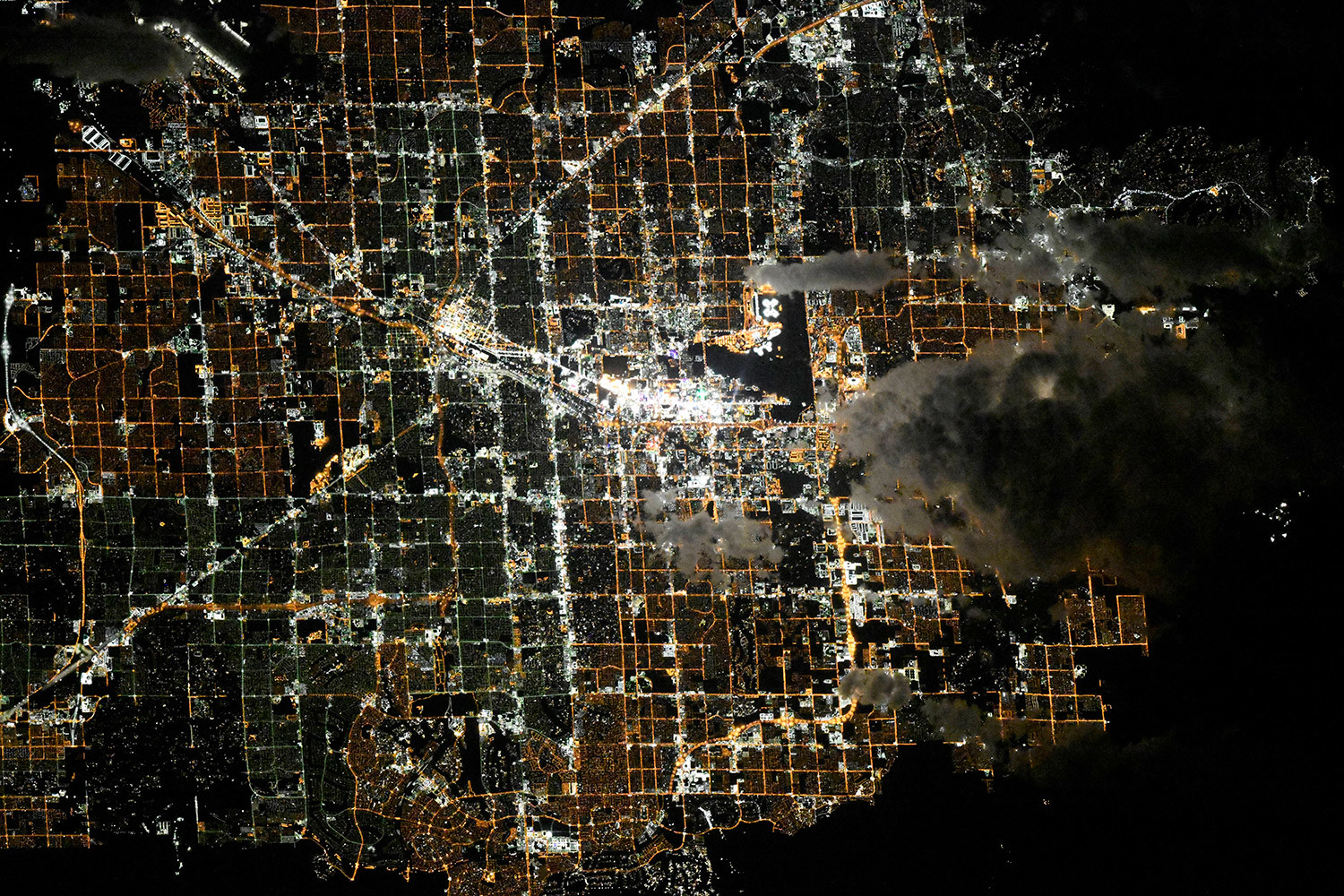 This is what U.S. megalopolises look like from a height of 400 km! 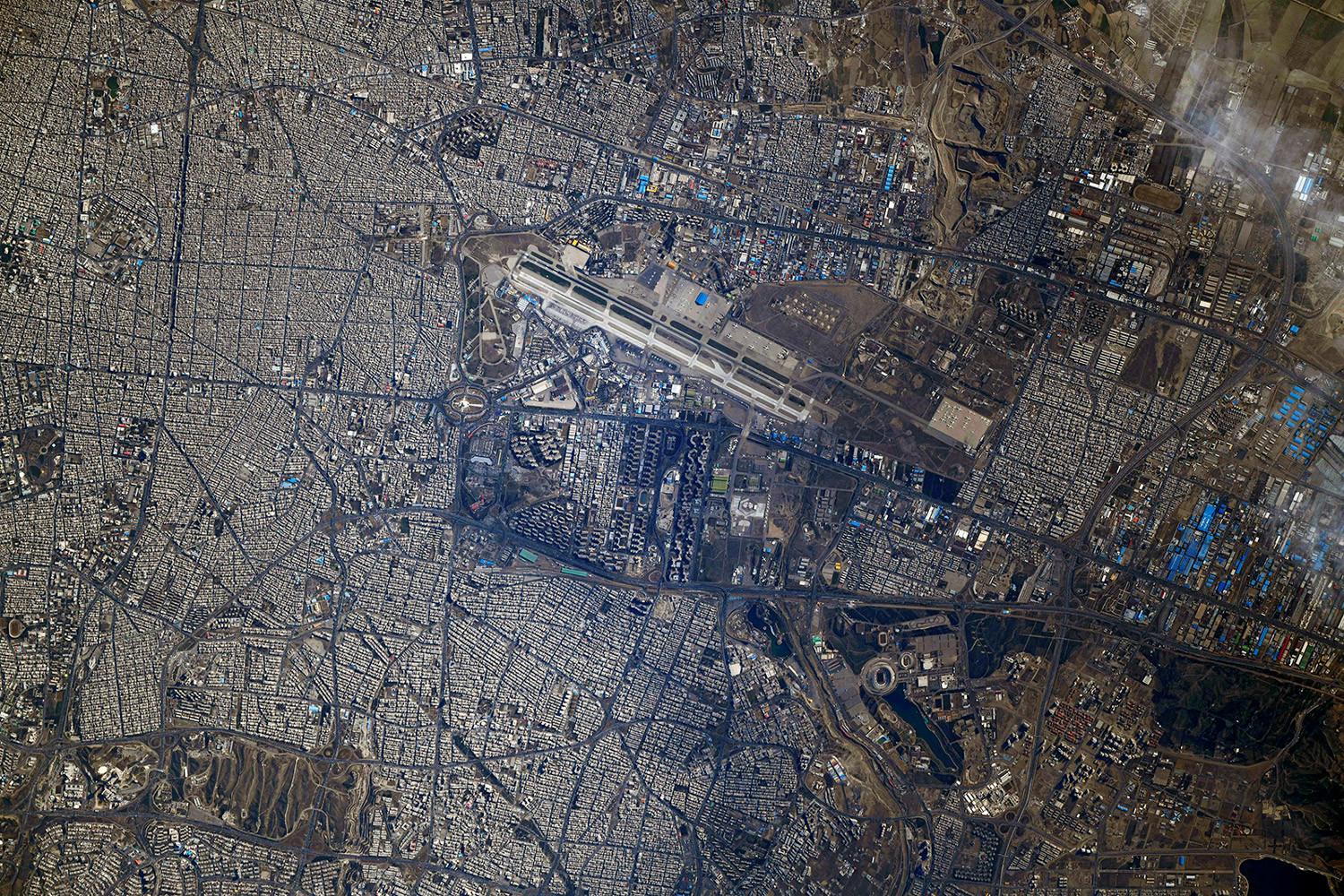 This is the fourth space expedition for the 54-year-old cosmonaut. 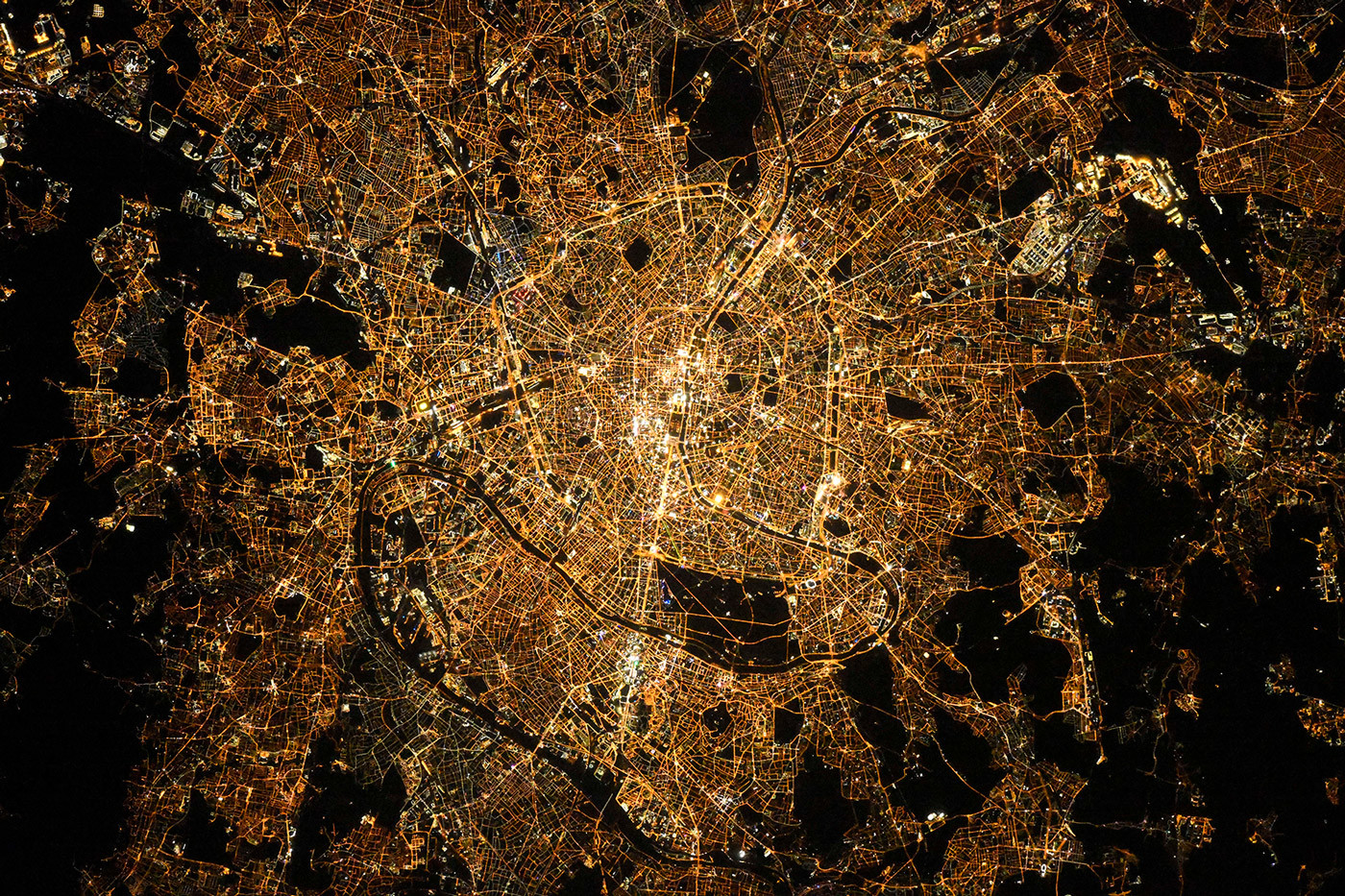 In total, he has spent more than 530 days in space. 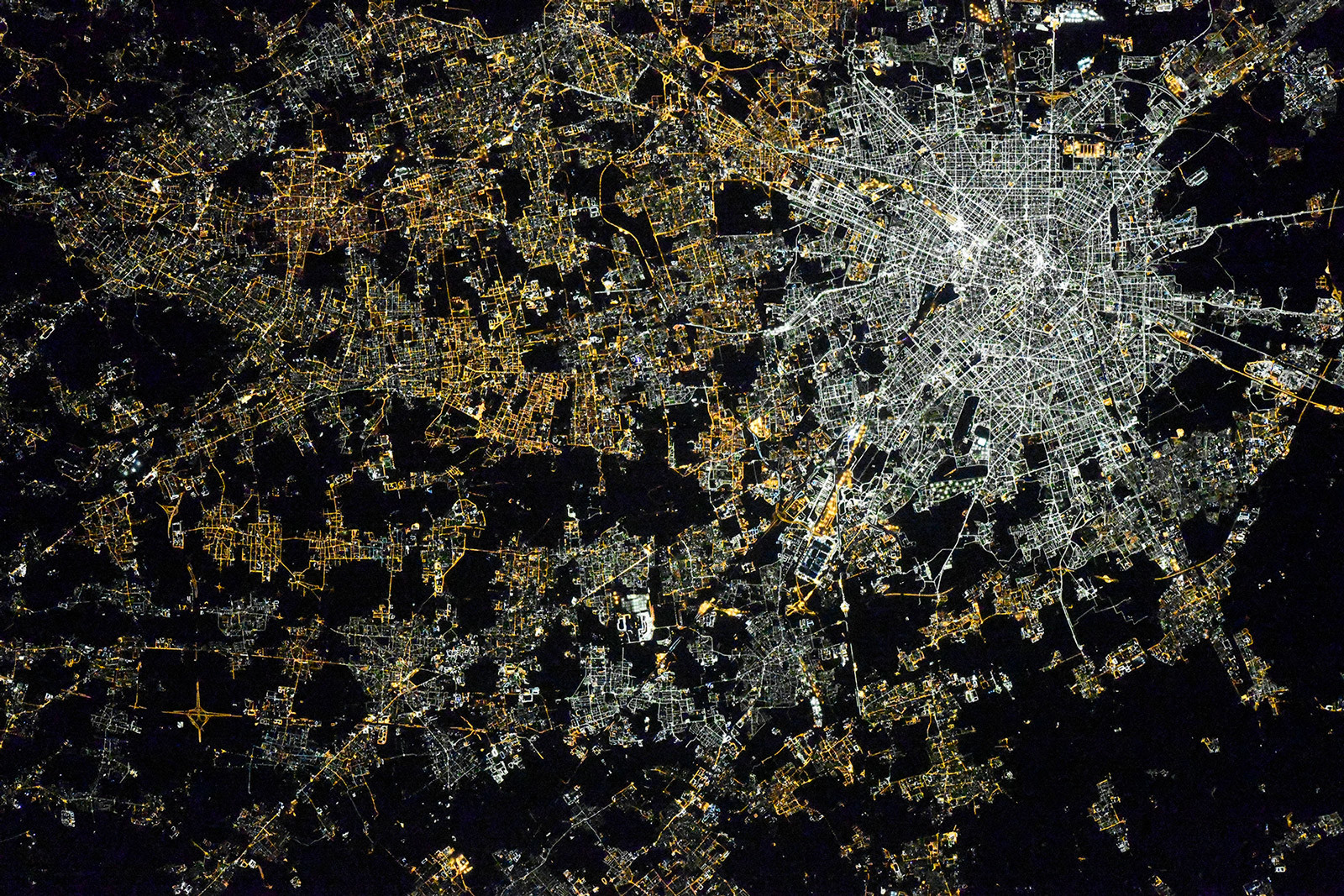 Kononenko has been awarded several medals for this space service, including the Hero of Russia award. 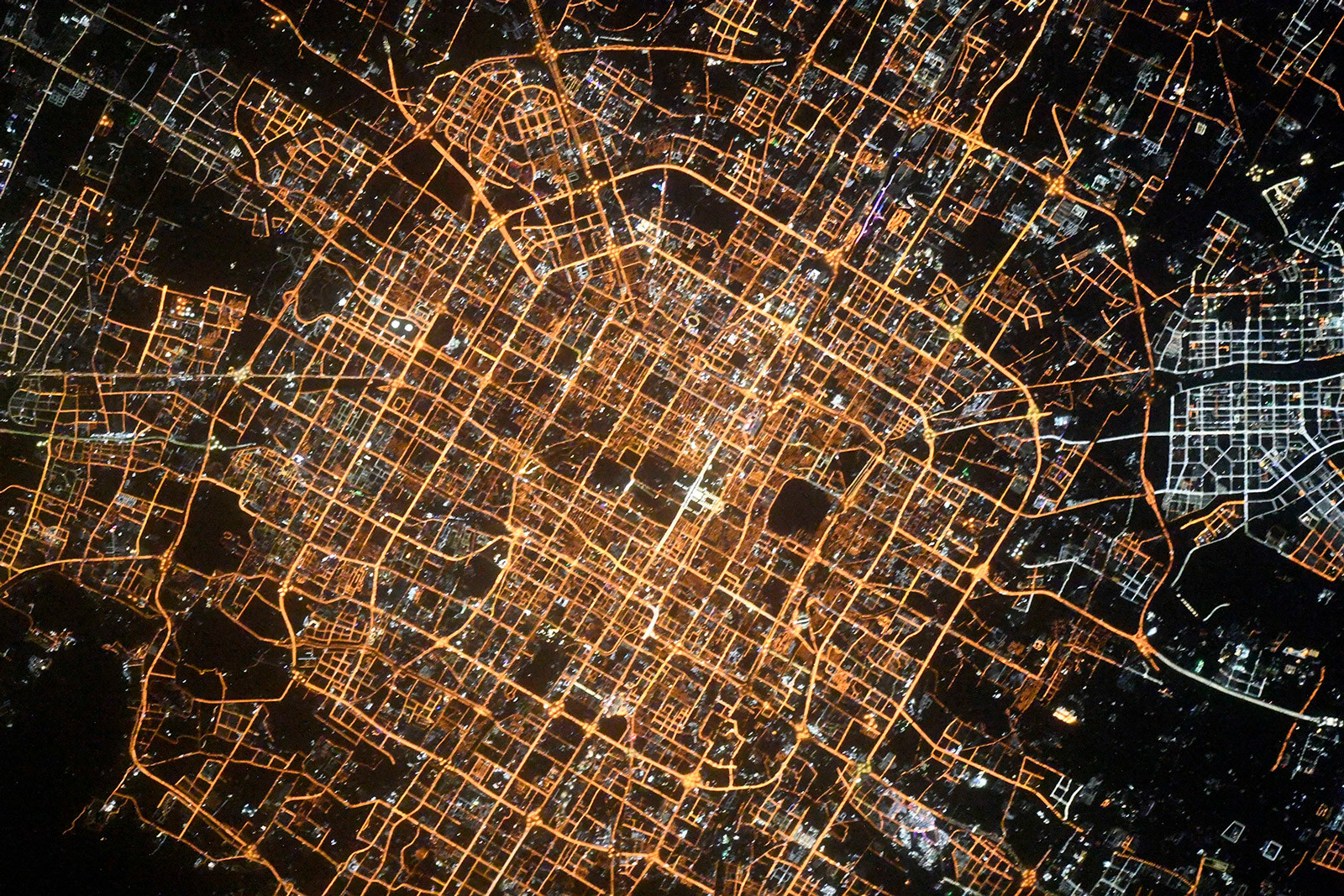 photography is his favorite hobby. 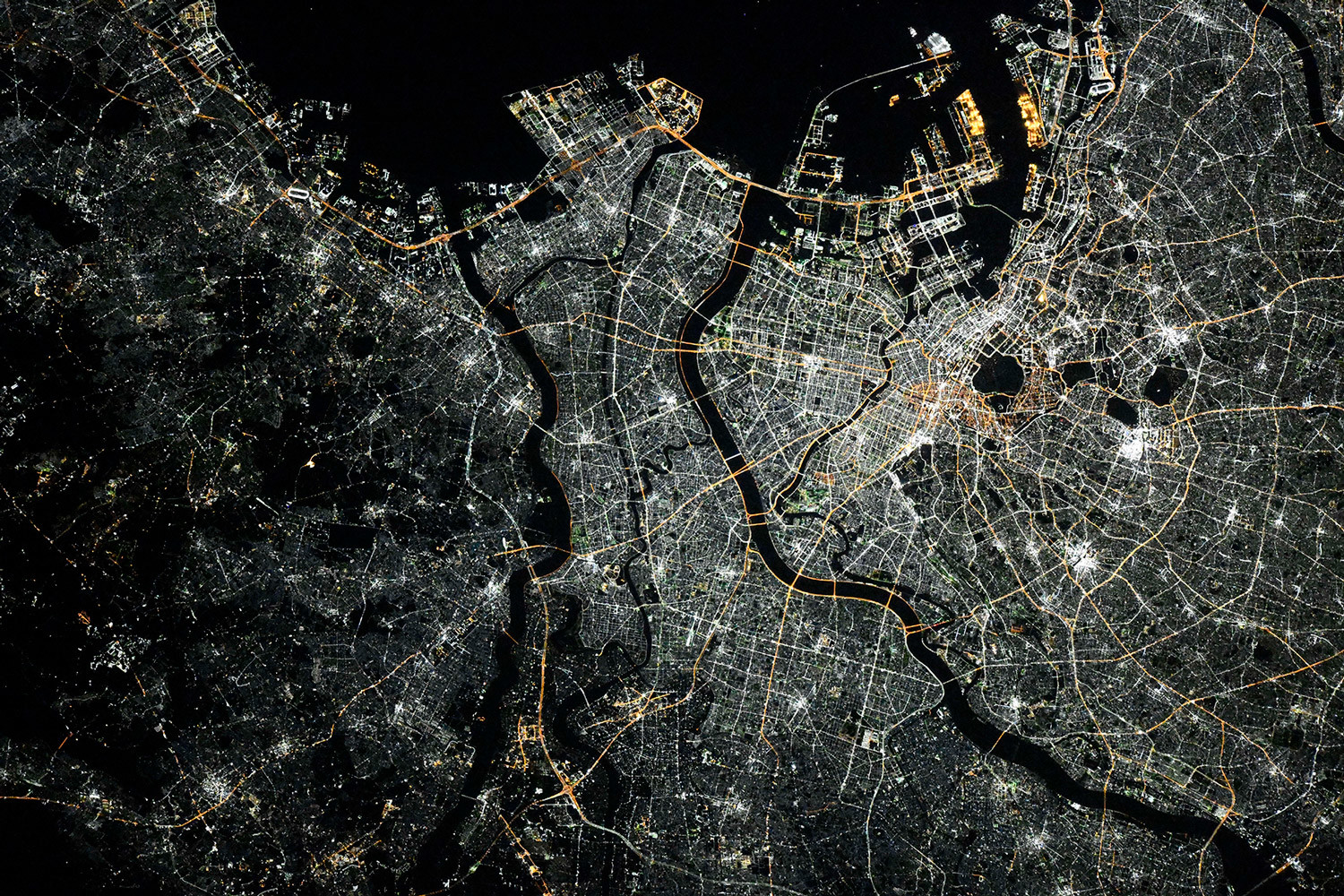 You’ll find more photos from his collection on the official Roscosmos website.