Travel
Georgy Manaev
Anton Belitskiy
There are over 500 wooden houses in Moscow, we picked the most spectacular of them. 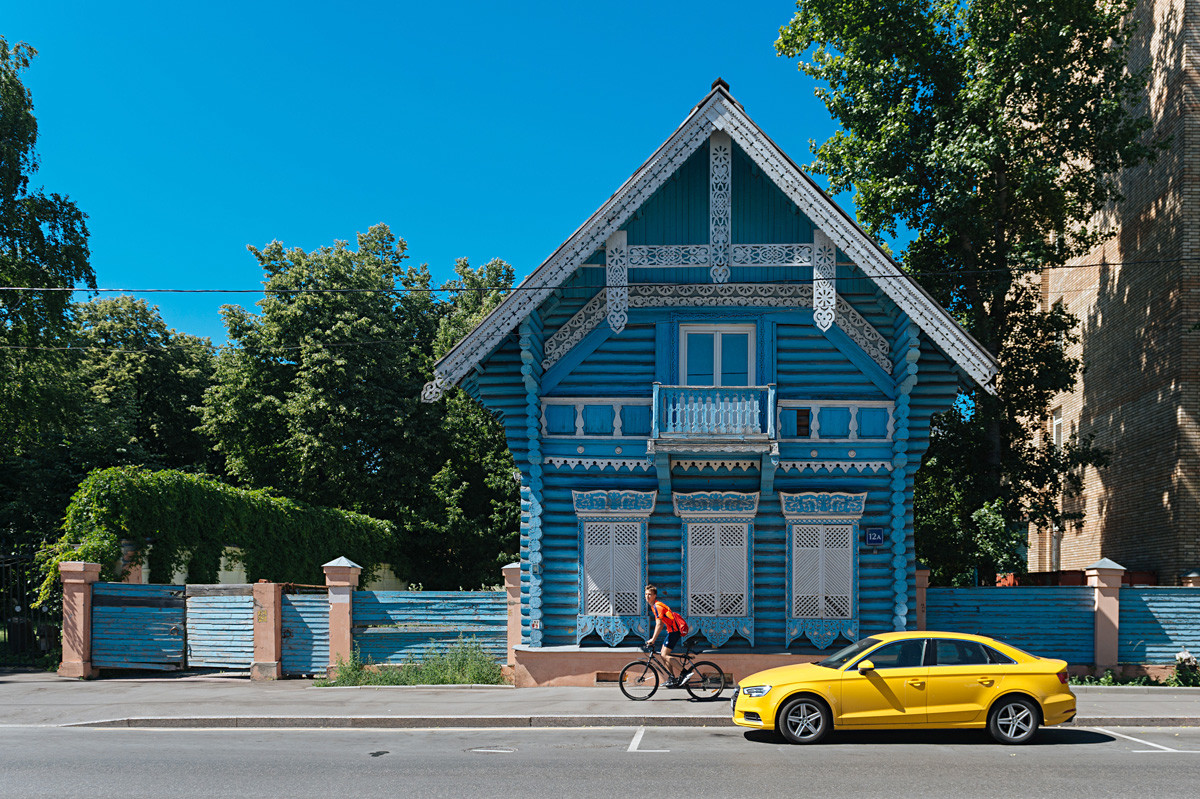 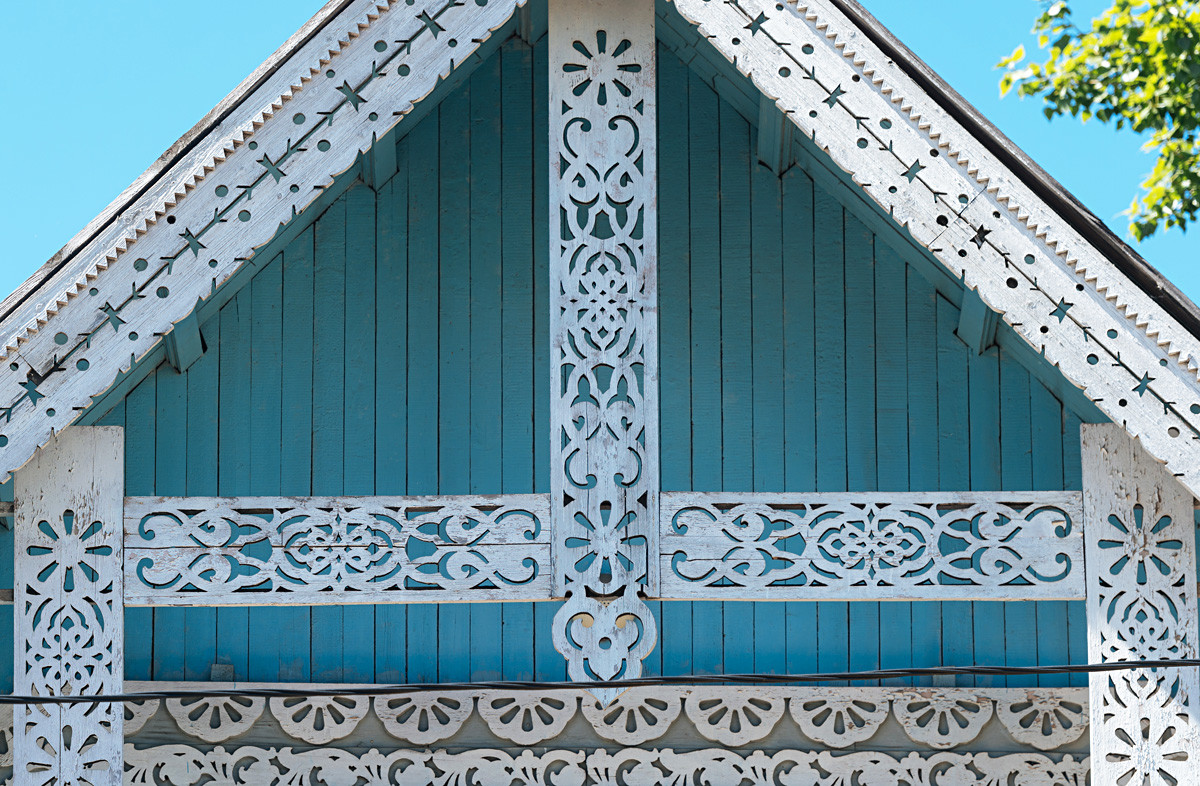 This izba (traditional Russian countryside dwelling) was built in 1856 for the famous Russian historian Mikhail Pogodin in the pseudo-Russian style. The building used to be a part of a larger estate (destroyed by bombing in 1941), that was frequented by writers like Leo Tolstoy, Alexander Ostrovsky, and others. Nikolay Gogol’ often stayed here, while working on his novel ‘Taras Bulba’. 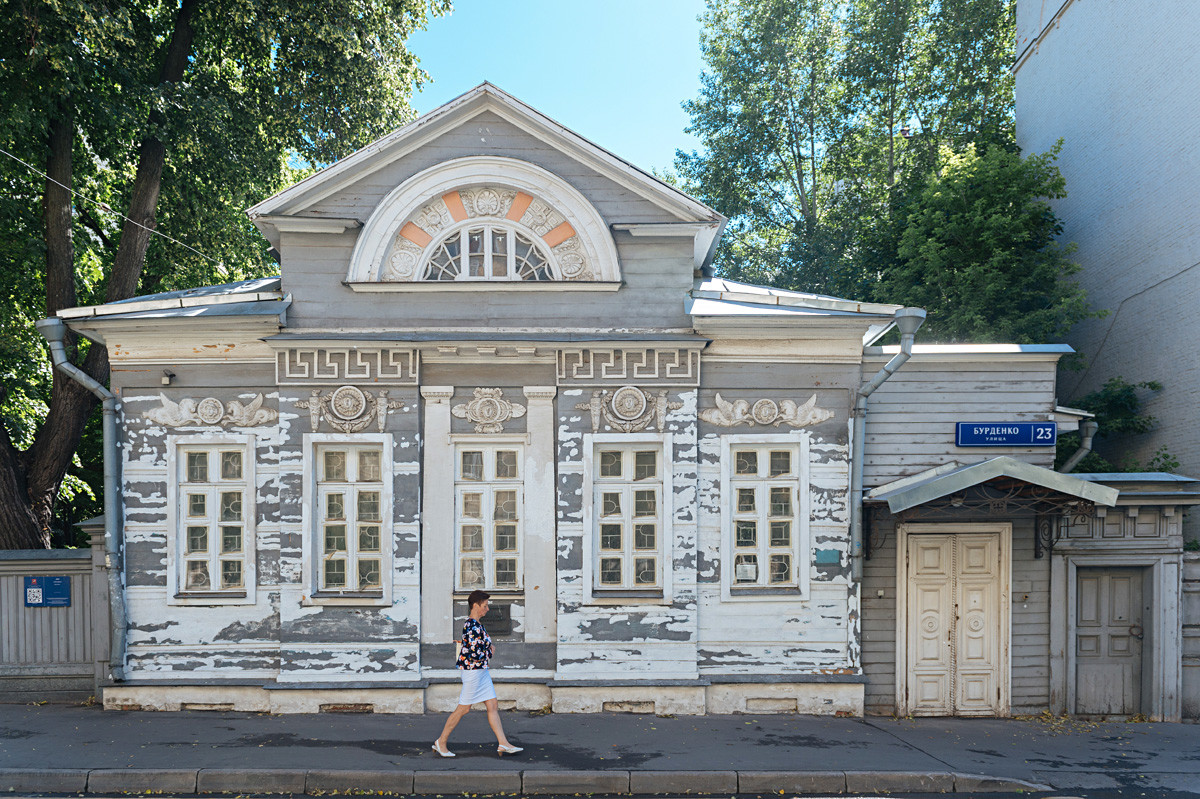 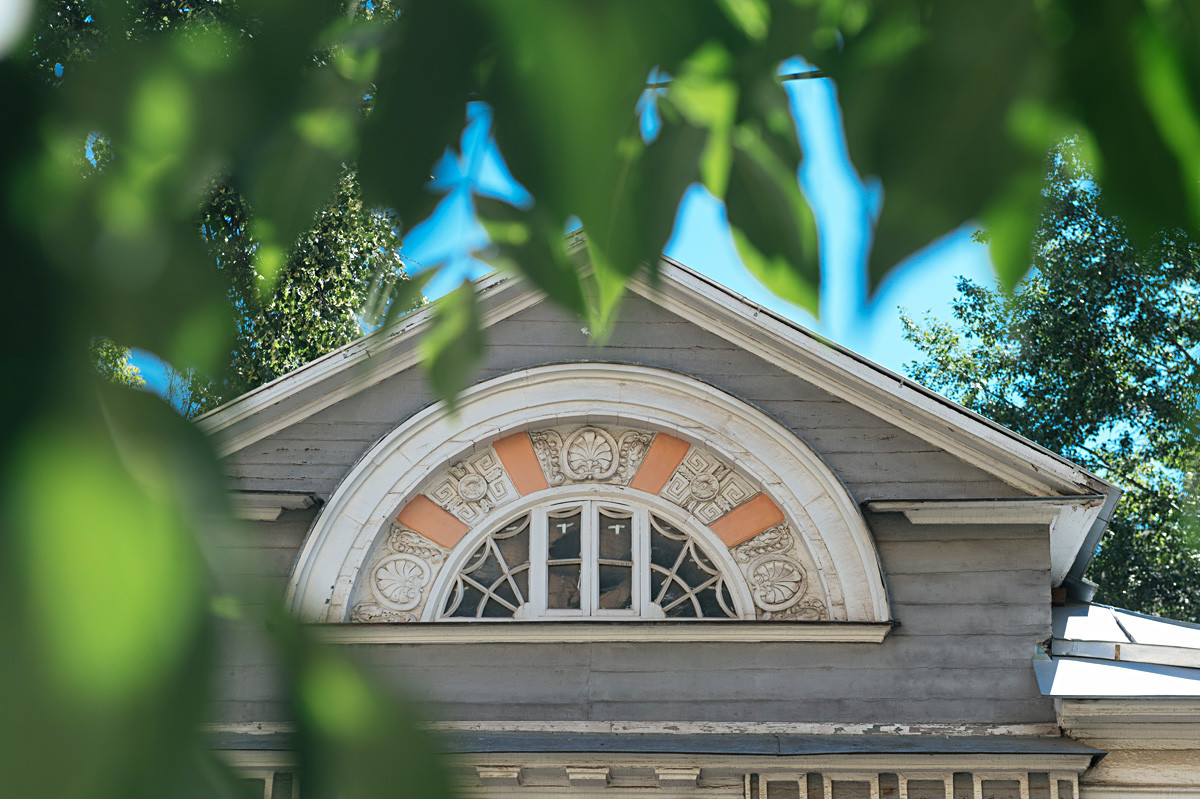 Built in 1818, this is one of Moscow’s oldest wooden houses. It is famous for its wonderful facade reliefs. During Soviet times, it was an apartment house with communal flats. Currently, the house is under restoration. 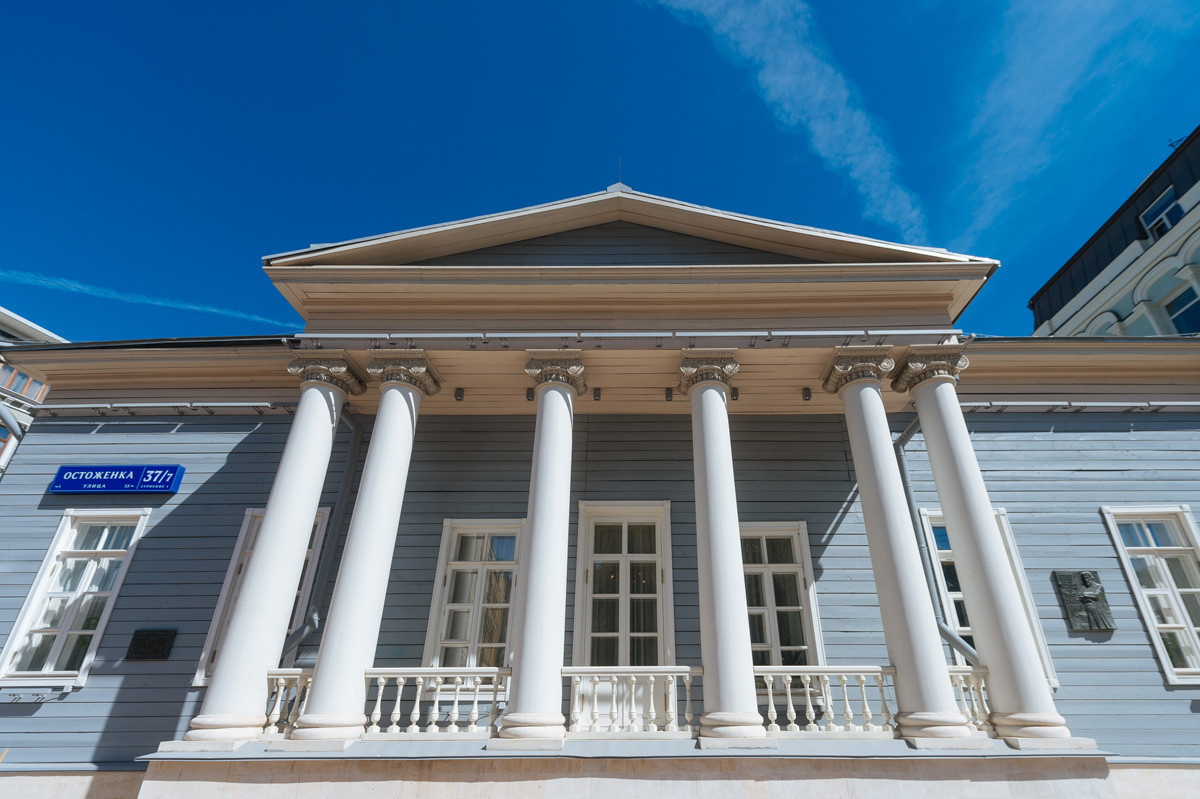 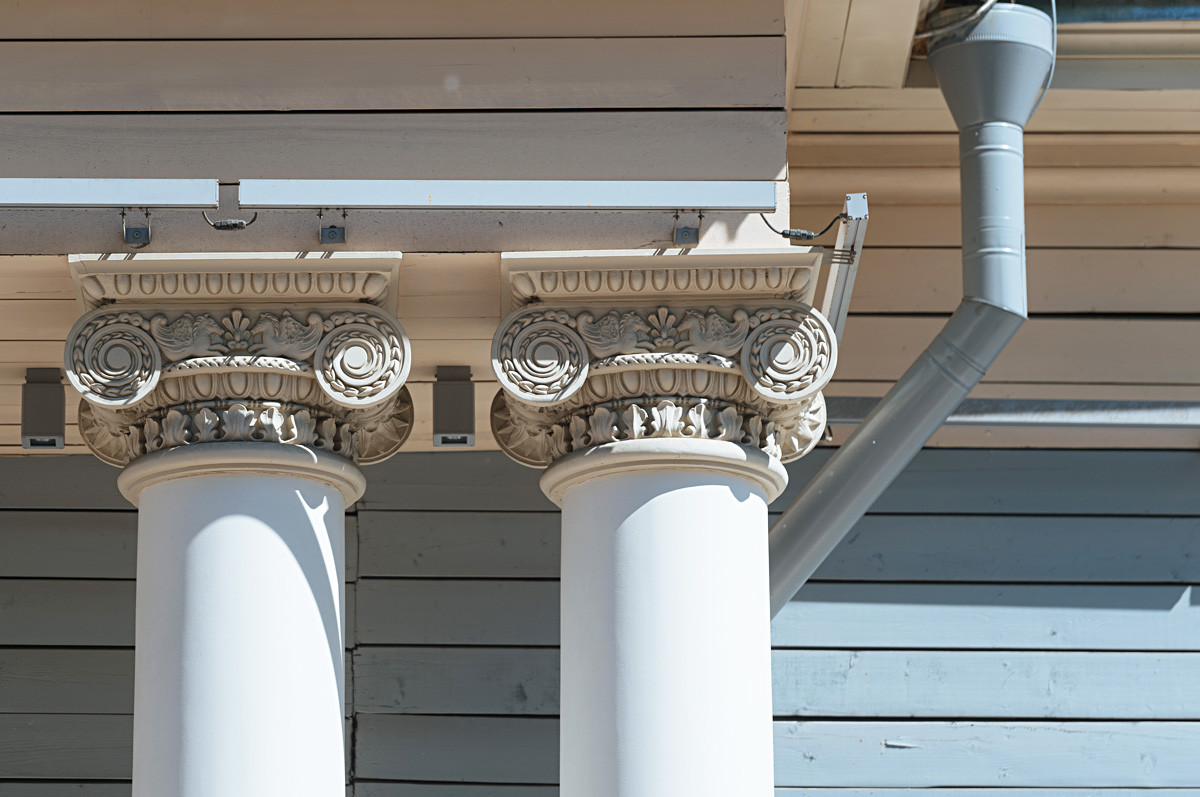 This house is famous because it was a setting in Ivan Turgenev’s (1818–1883) classic, ‘Mumu’. Built in 1819, this is a typical post-Napoleonic war Moscow house in the empire style. In 1840, mother of Ivan Turgenev bought it and lived here until her death in 1850. In 2018, the house museum was reopened after restoration. There is a small statue of Mumu the dog in the yard. 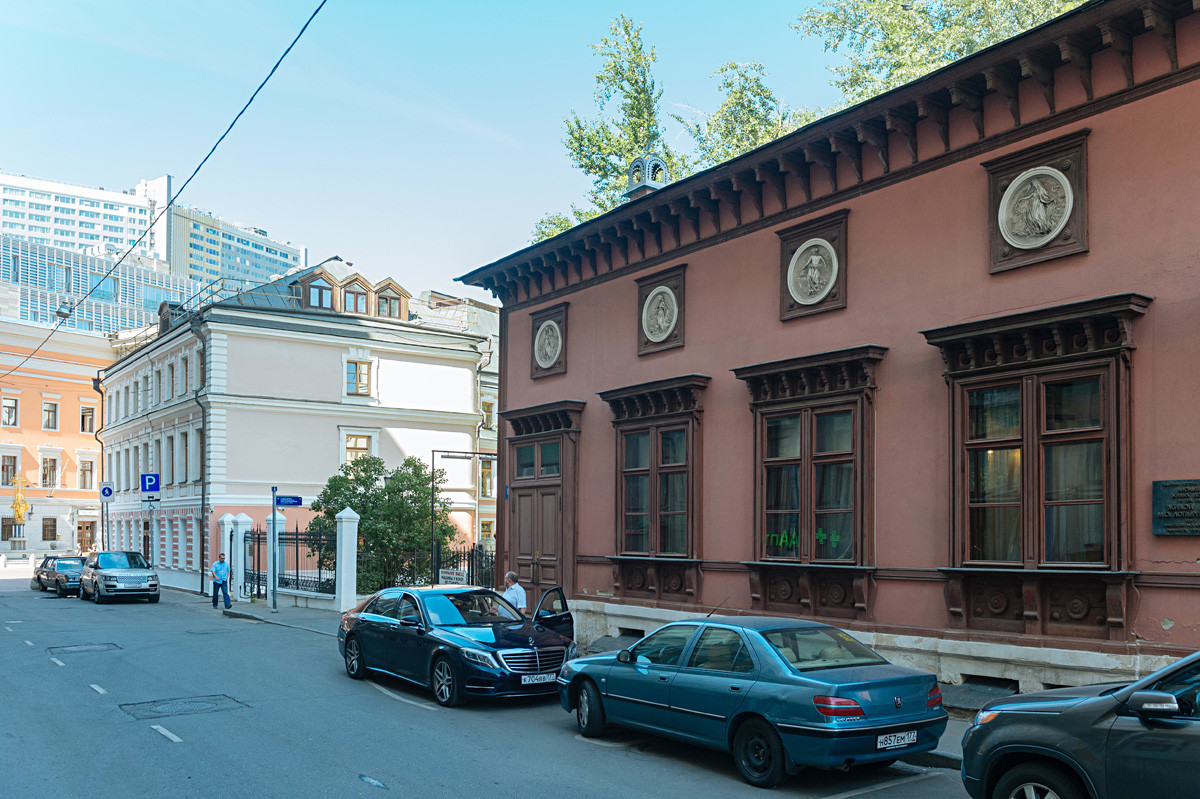 This house was constructed by Moscow architect Mikhail Lopyrevsky (1811-1883) for himself in 1852. Lopyrevsky took part in the construction of the Christ the Savior Cathedral and the restoration of the Kremlin Armory. The house is decorated with medallions with bas-reliefs. An interesting fact: during its 150-year history, the house never once caught fire. 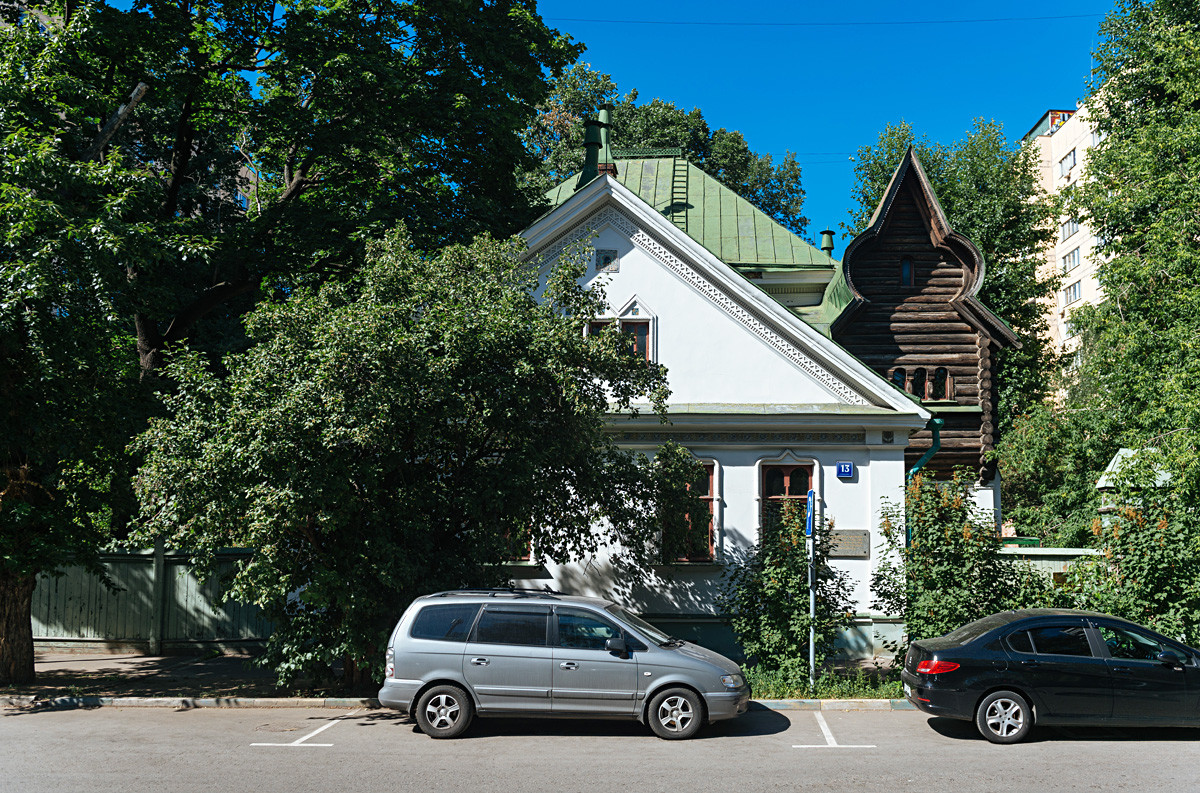 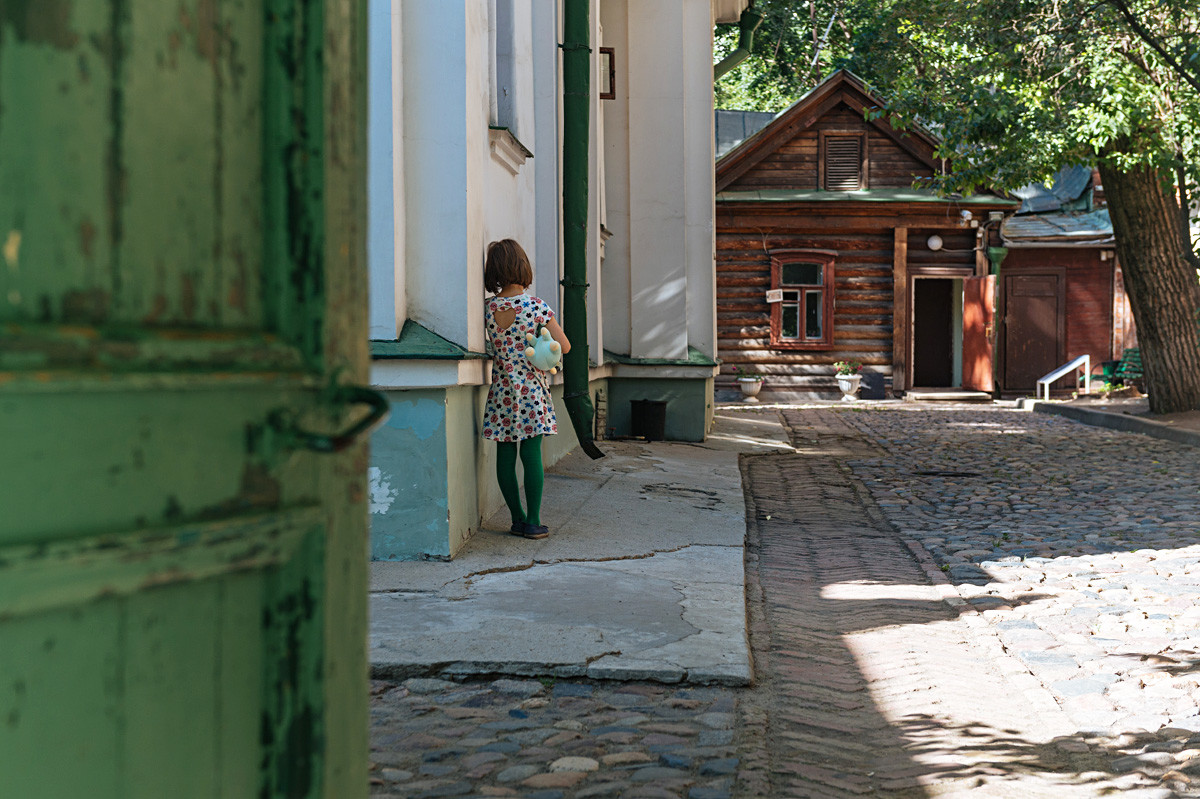 This house was designed by Russian painter Viktor Vasnetsov (1848-1926), who lived here from 1894 until his death. Despite his origins (he was born in a priests’ family) and monarchist views, the Bolsheviks let Vasnetsov keep his house and continue working. The house comprises several Russian architectural styles: while the living room is styled like a boyar house of the 17th century, the dining room resembles a peasant’s hut. The second floor houses a 110-square meter artist’s workshop. The house is now a museum and belongs to the Tretyakov Gallery. 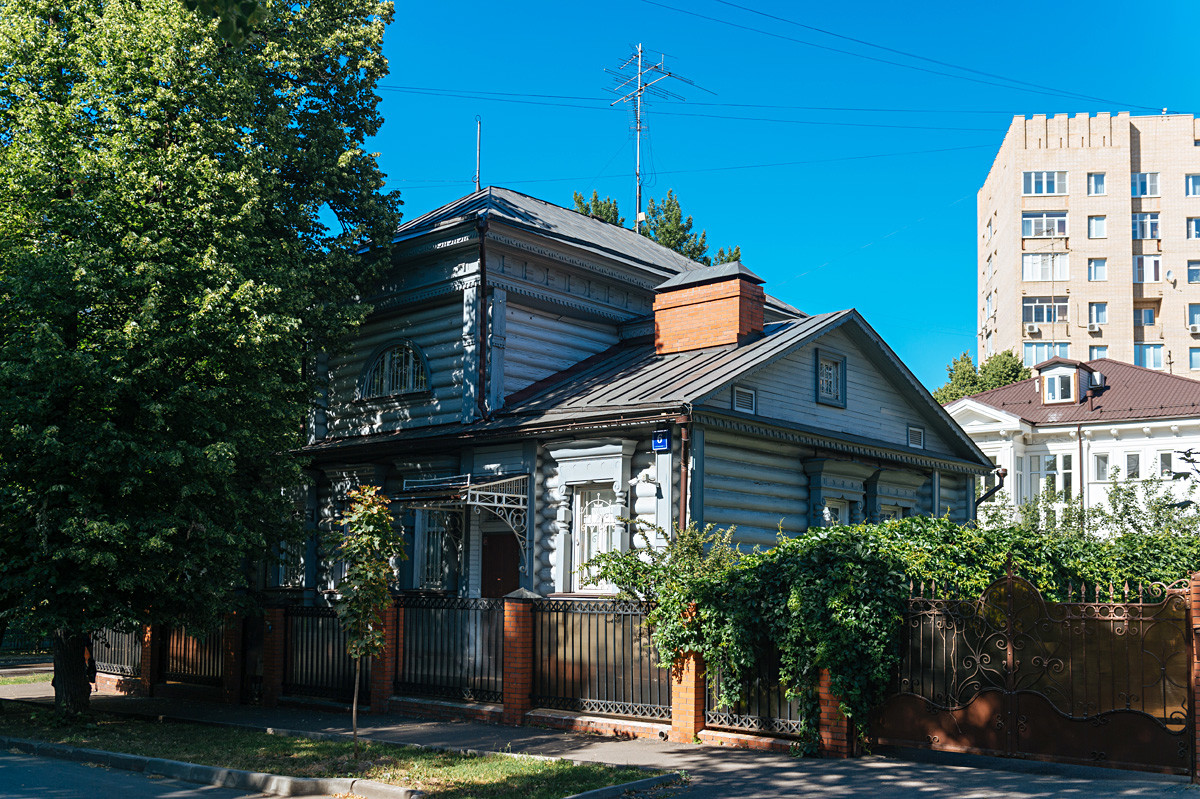 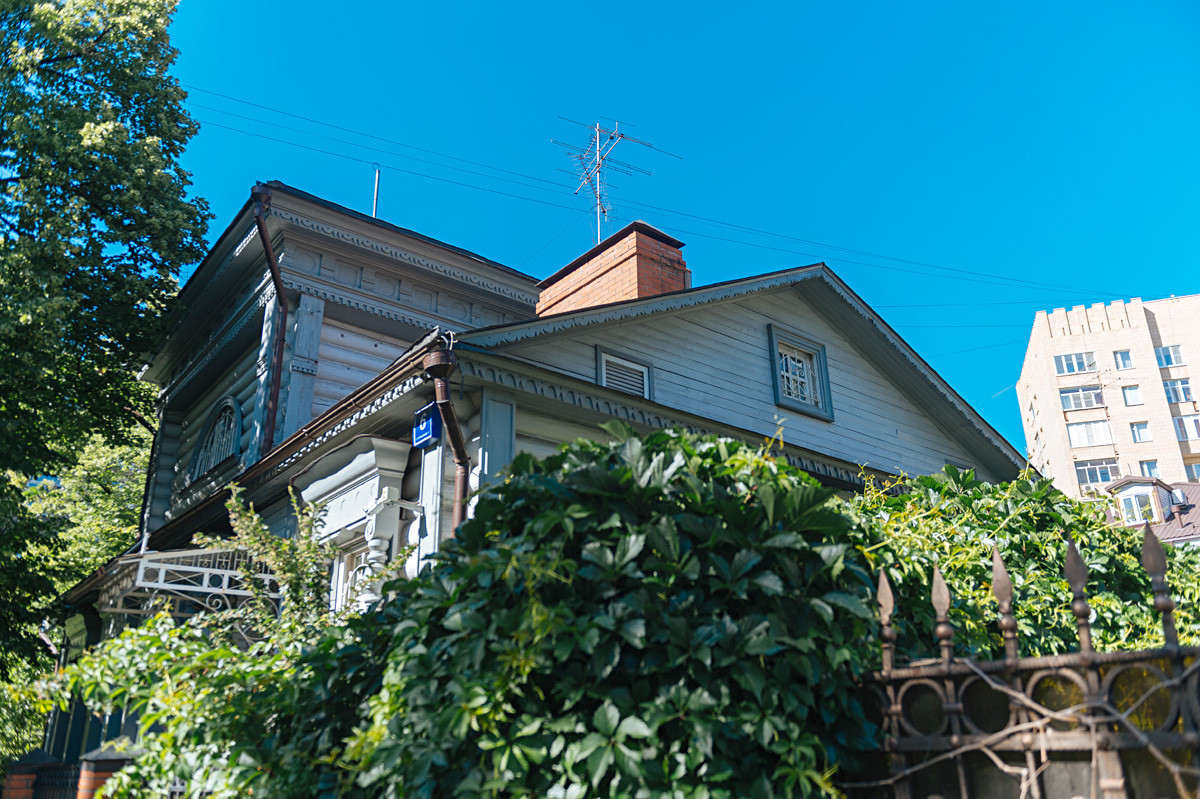 These middle-class houses were what encompassed the overall image of 19th century Moscow. They were built in 1893 for Yuri Moskatinyev – a collegiate counselor and a high-ranked civil officer who could be a prosecutor as well as a head of a department. 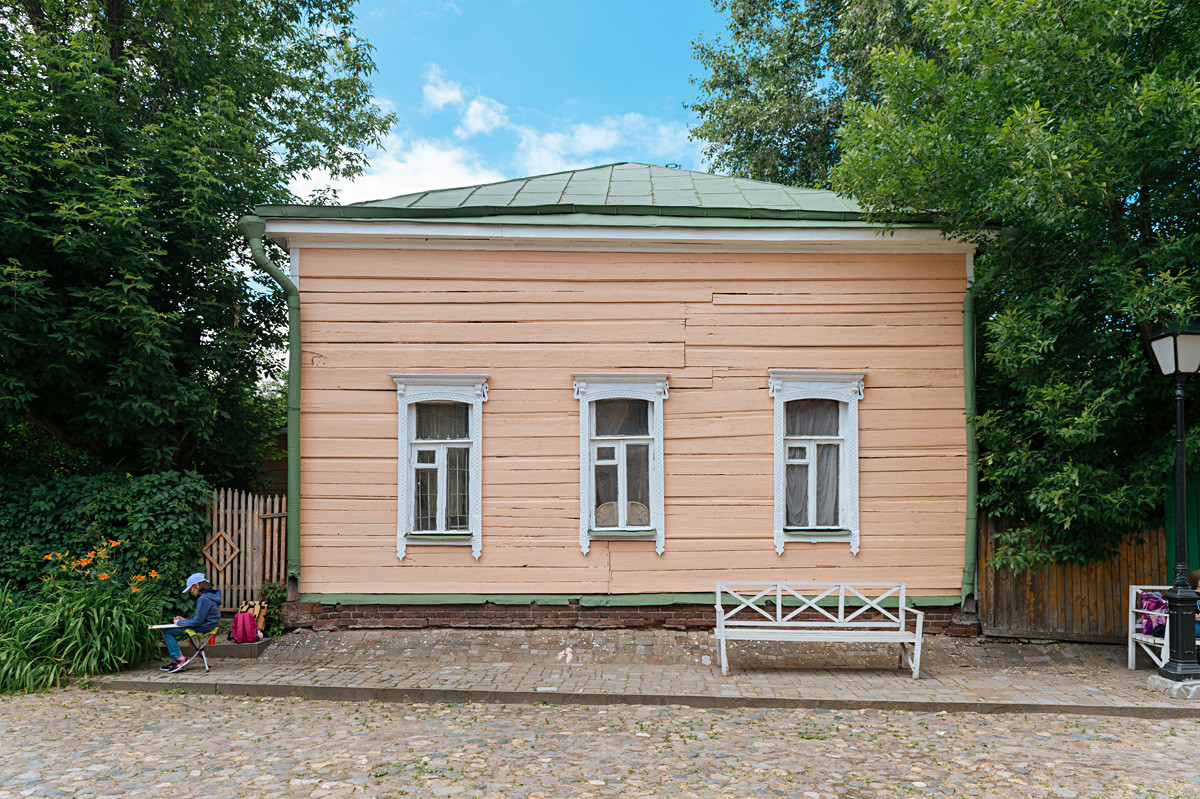 Krutitsy Metoсhion is a place located on the banks of the Moskva river near Tagansky district. It has some original listed stone buildings of the 17th century and examples of civil wooden architecture of the 19th century, often used as a backdrop in Russian historical movies. 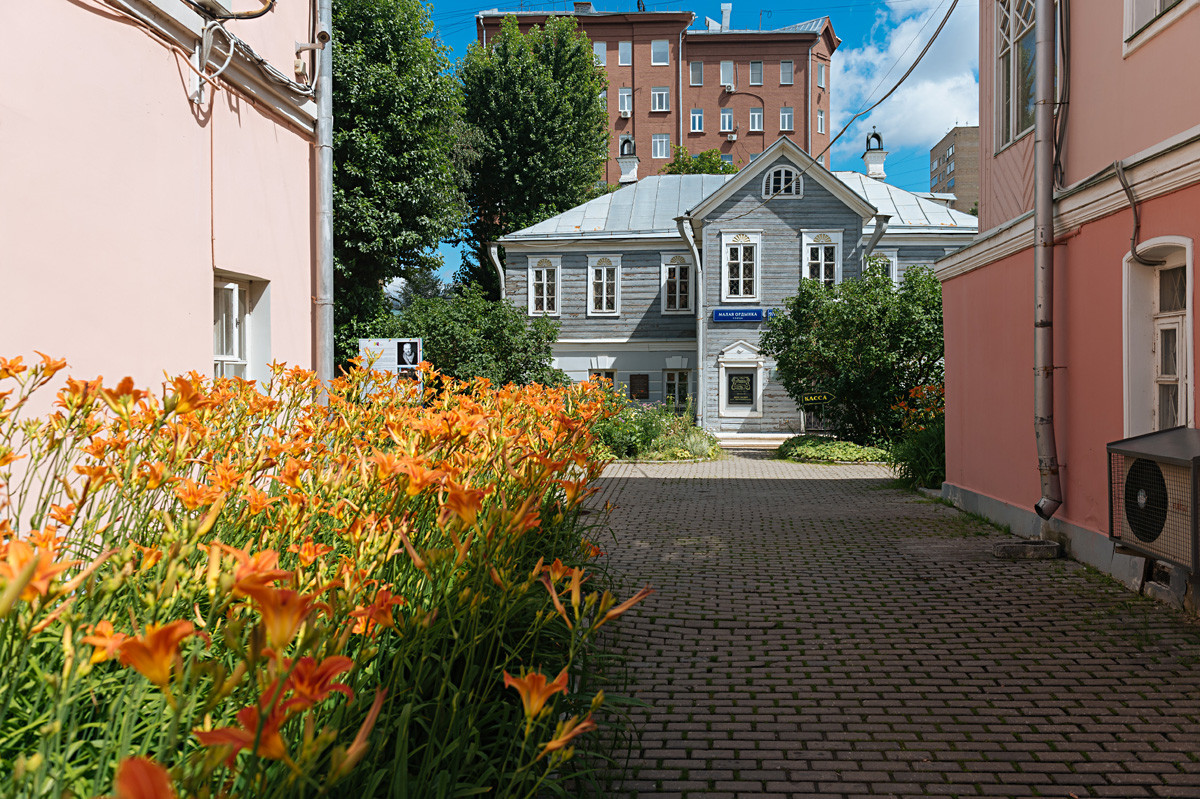 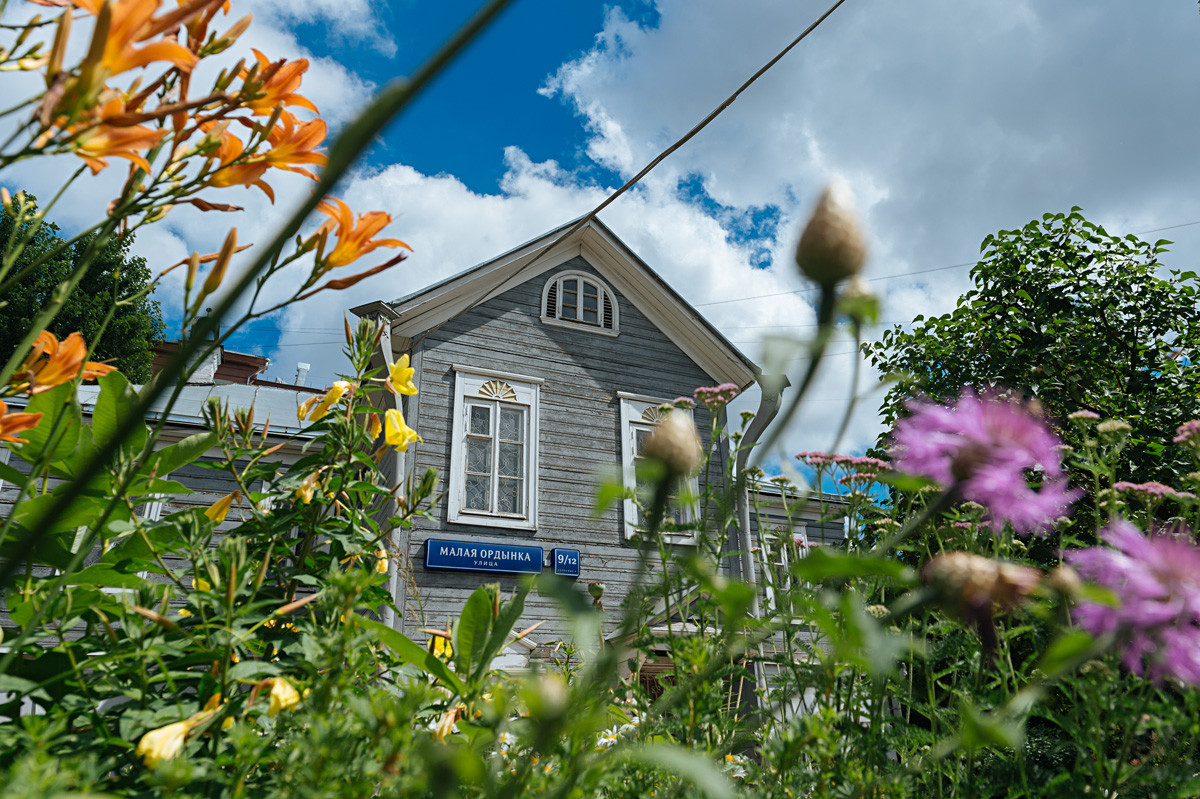 The house where Alexander Ostrovsky, the famous Russian playwright, was born in 1823. The building probably dates back to the 18th century! Despite the fact that during Soviet times, the house was divided into communal flats, it survived and now houses the playwright’s museum and an exhibition about the life of Russian merchants in the 19th century. 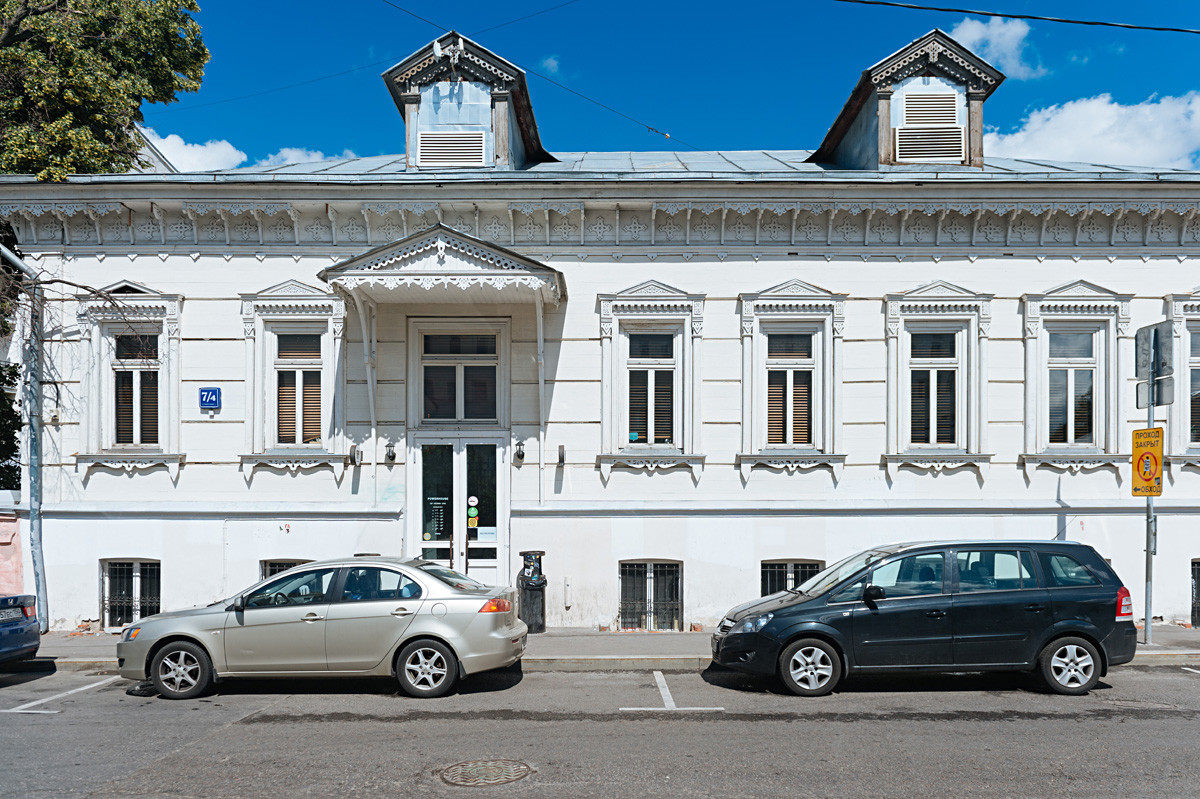 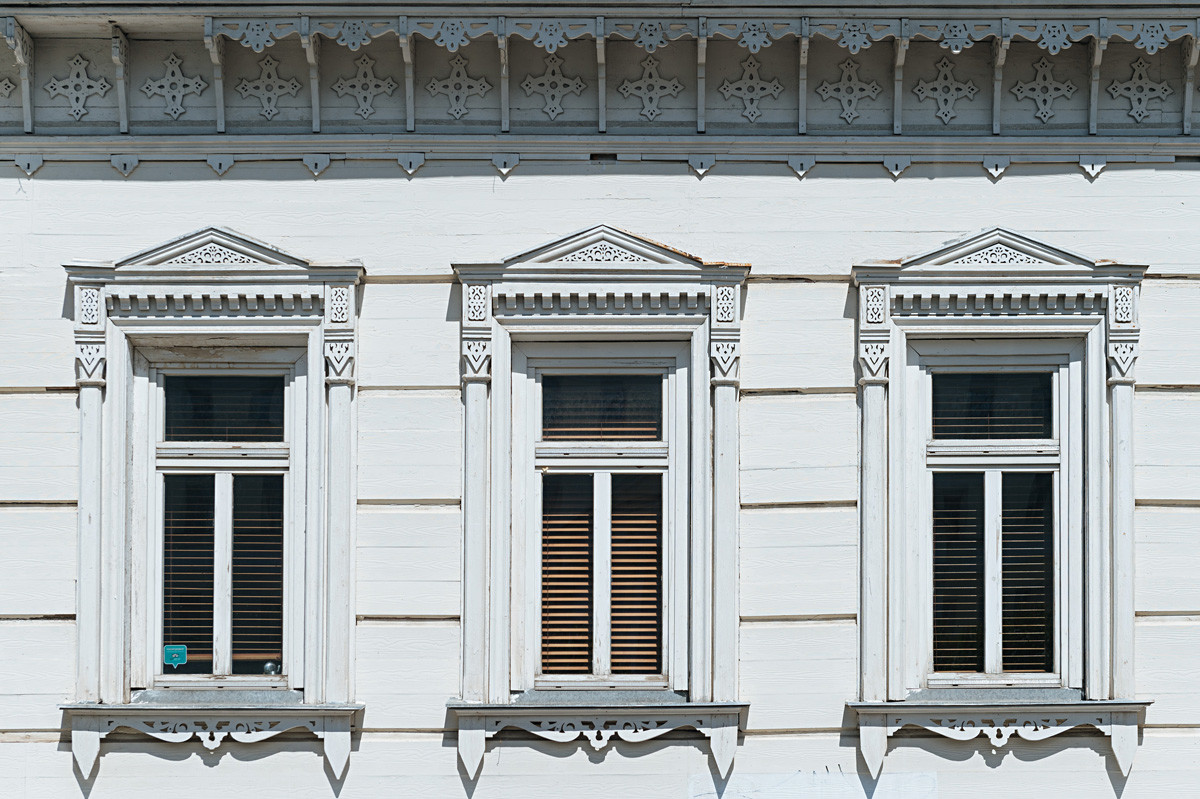 This seemingly compact house has two and a vast basement. Built in 1899, it belonged to families of wealthy Russian Old Believers. Now, the place is a home for Powerhouse, a well-known Moscow electronic music venue.

10. A wing of the Workers’ Hospital, Ogorodnaya Sloboda Lane, 9 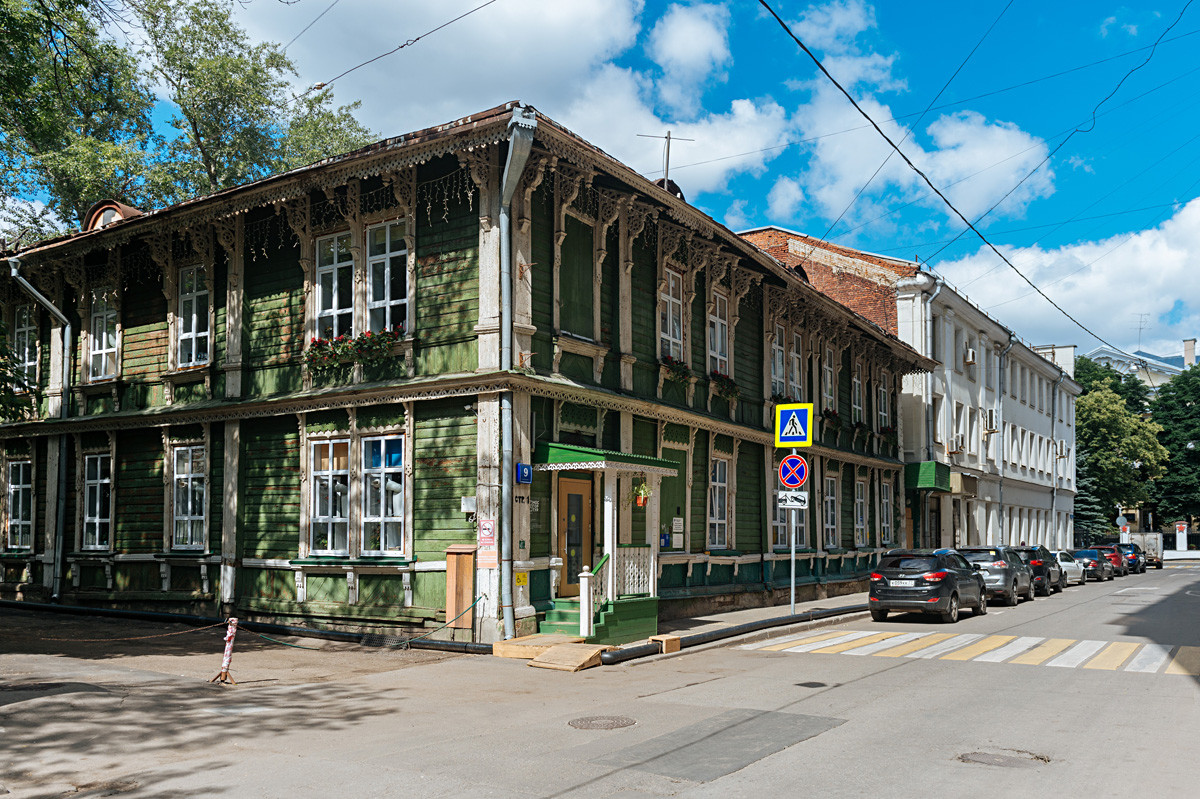 Built in 1875, this hospital wing has miraculously preserved the original wooden carving that decorated many public buildings. The architect of this one, Alexander Meinhard (1825-1894), was appointed Chief Architect of the Moscow region. This building is like a monument to simple, but charming local wooden architecture. 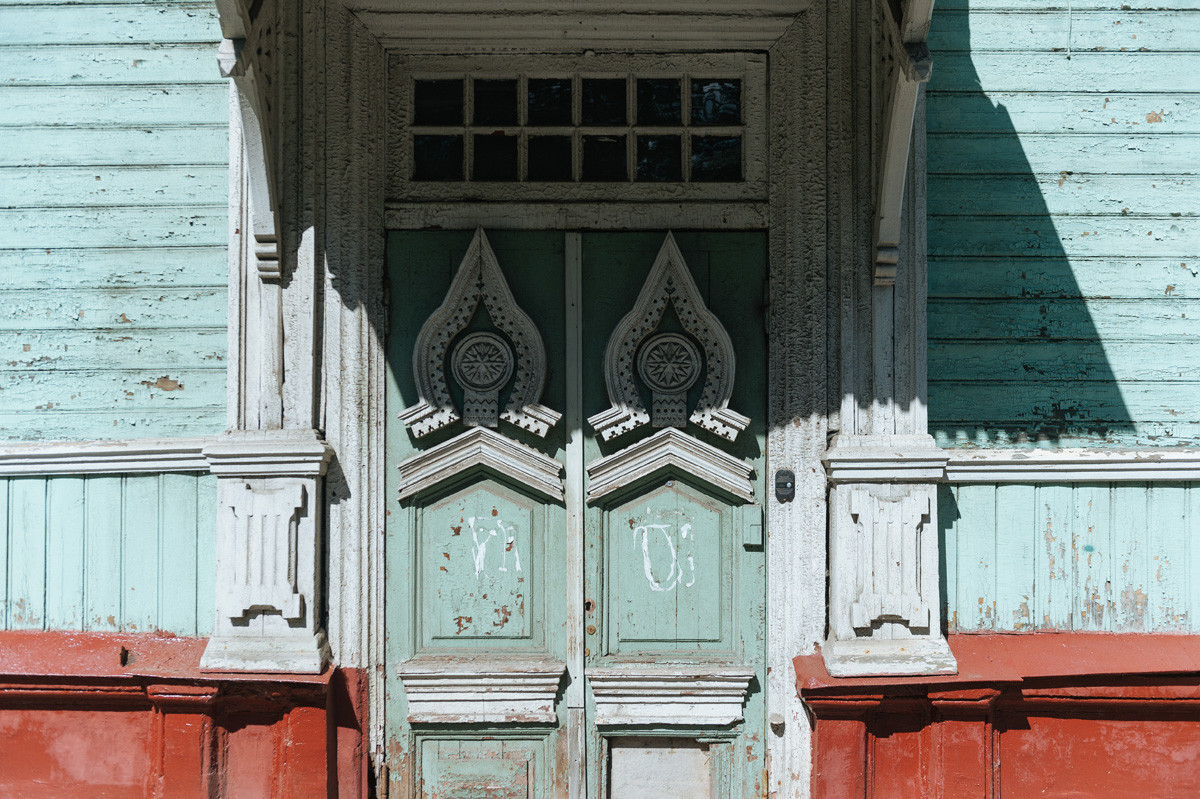 This house was built in 1903-1905 by Leonid Lazovsky, a revolutionary and an architect, who died during an anti-Bolshevik uprising in Southern Russia. The owner, Matvey Strakhov, was in the construction business. 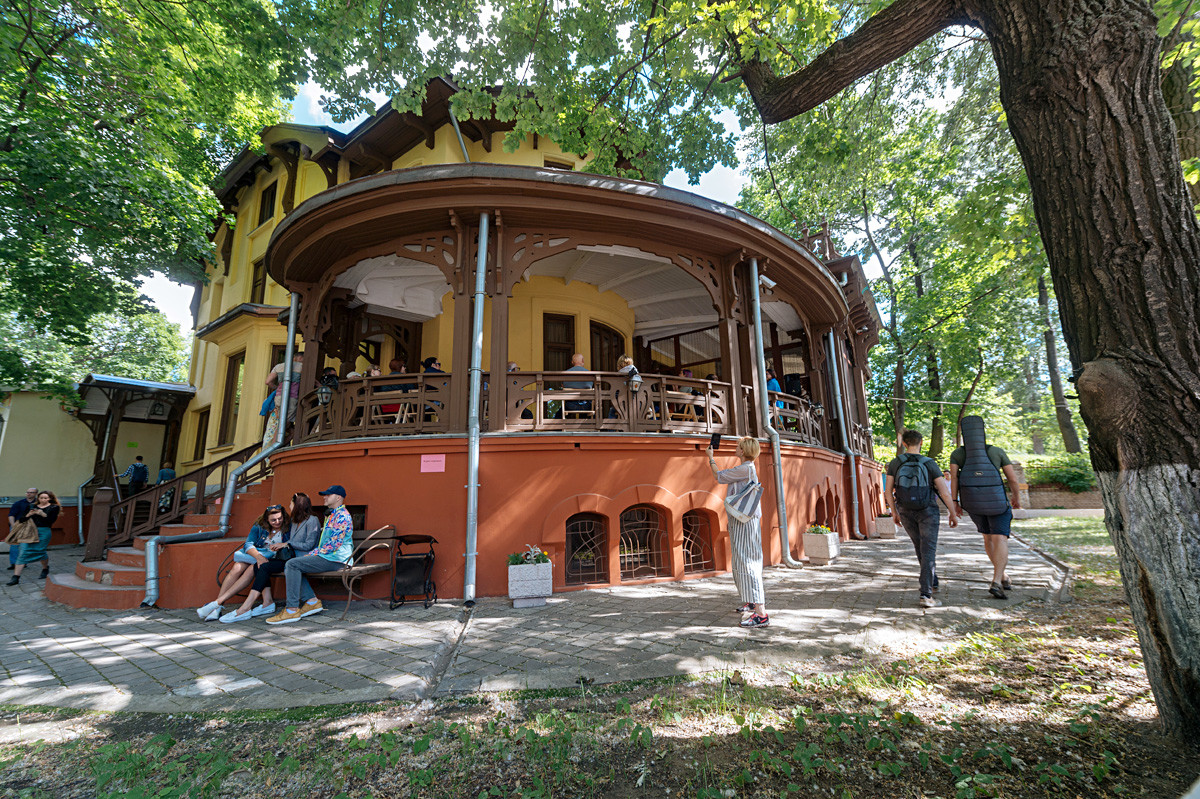 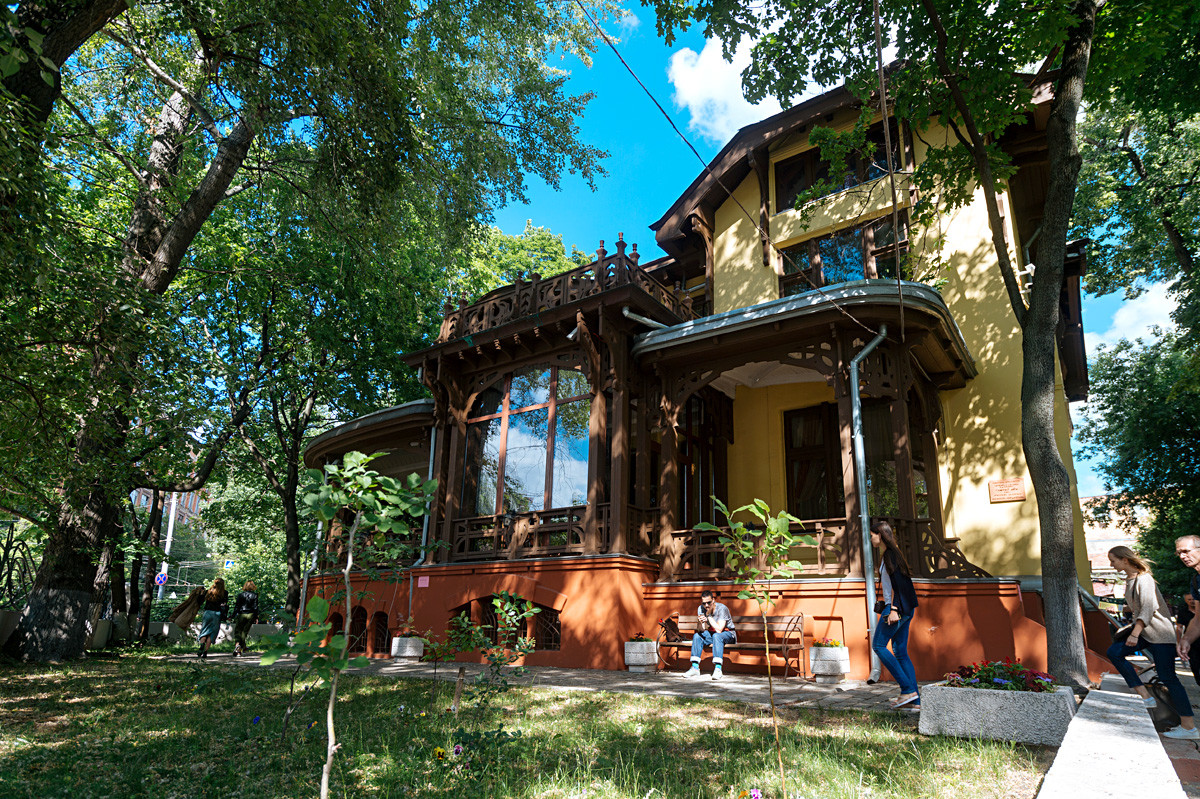 This gem of Moscow’s art nouveau architecture is completely wooden. Created in 1903 by a mastermind of Moscow art nouveau, Lev Kekushev (1862-?), the house belonged to Vasiliy Nosov, a textile tycoon.