Can you actually see Russia from Alaska?

Travel
Georgy Manaev
Sergey Frolov/Global Look Press
There is a place on Earth where the two states, the USA and Russia, are literally a cannonball’s shot away from each other.

“There is a point (today, Cape Dezhnev - ed.) projecting into the sea, habited by Chukchas, which are plenty. Opposite that point, there are islands where people live that are called ‘toothy’ because they thread two large bone teeth through their lips…”

This is how Semyon Dezhnev described the Bering Strait that he discovered in his 1648 expedition to the Russian Far East, 80 years before its “official” discovery by Vitus Bering, a Russian navigator of Danish origin. 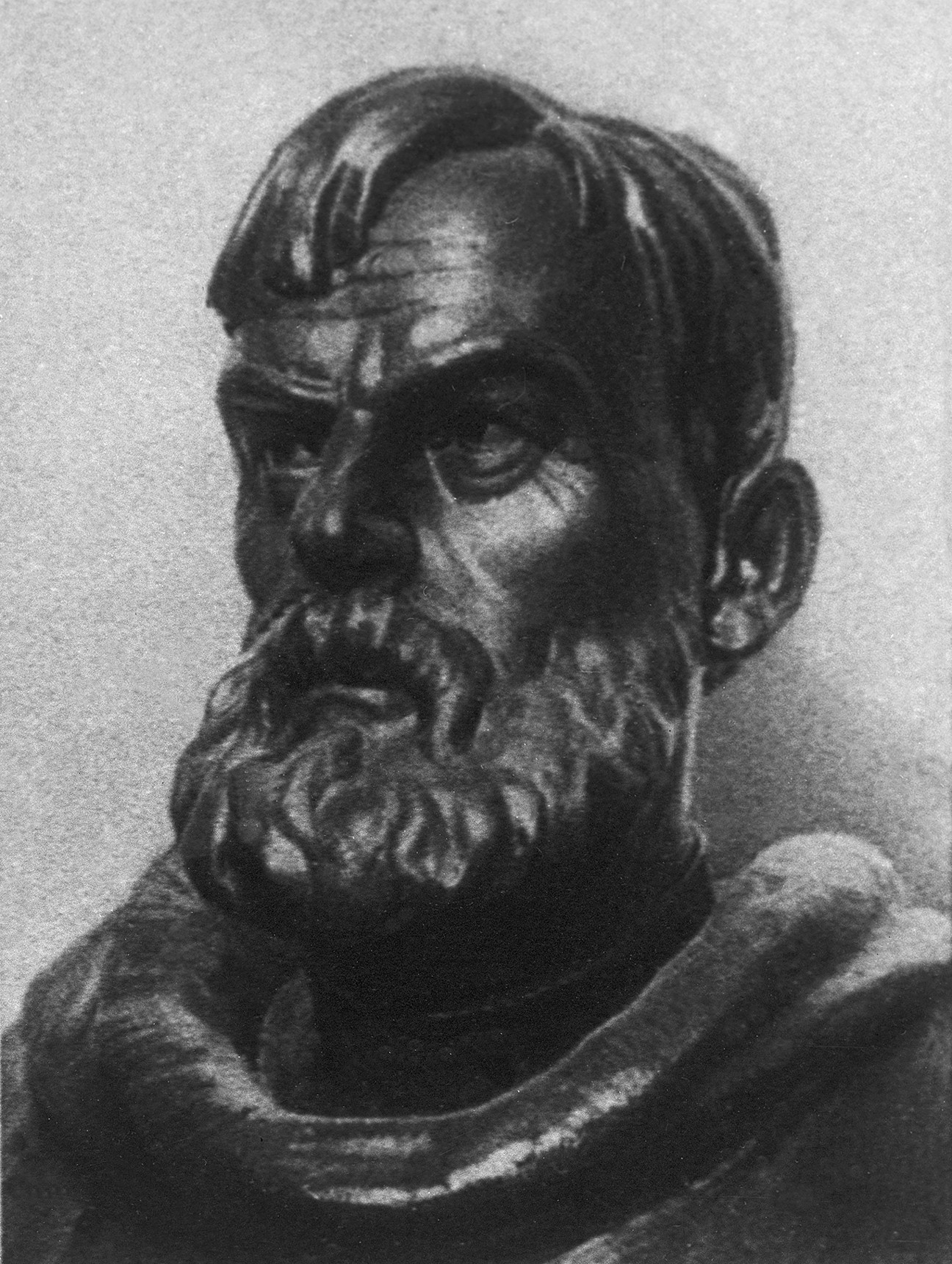 The Bering Strait is less than 90 kilometers wide, and right in the middle of it are a group of islands, called the Diomede Islands, named so by Vitus Bering after Saint Diomedes: the island of Big Diomede, belonging to Russia and known as Ratmanov island, is about 10 sq. km, and the island of Little Diomede, the territory of Alaska (also known as Kruzenshtern island), about 5 sq. km. The distance between the islands is 4,160 m. So yes, you can catch a glimpse of Russia with your feet firmly on the land of the brave (which once was Russian territory, anyway)! 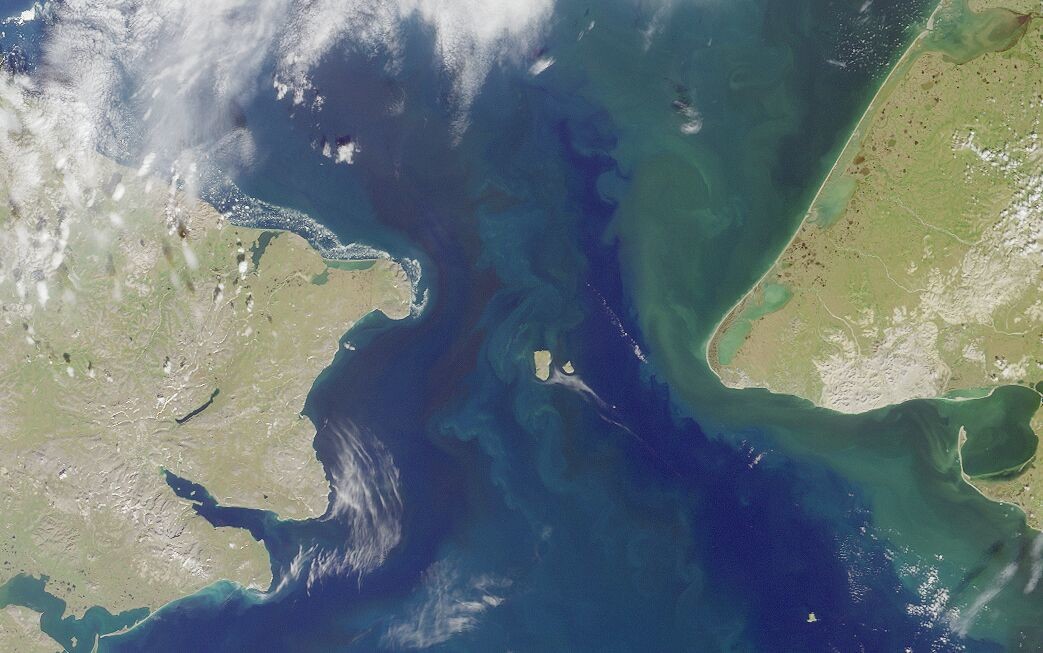 The Bering Strait, separating Siberia from Alaska in the North Pacific. Diomede islands can be seen in the center of the picture.

Since 1867, when Russia sold Alaska to the USA, the countries have a common water border that lies between the two Diomede islands. Interestingly, for the local Chukchi and Eskimo people, traveling between the two islands has been visa-free since 1989. But the most part of the Ratmanov island population has moved to the continent and dissimilated there, leaving only a Russian frontier post there now. While on the Kruzenshtern island (Little Diomede), the Eskimo population is a little over 100 people. 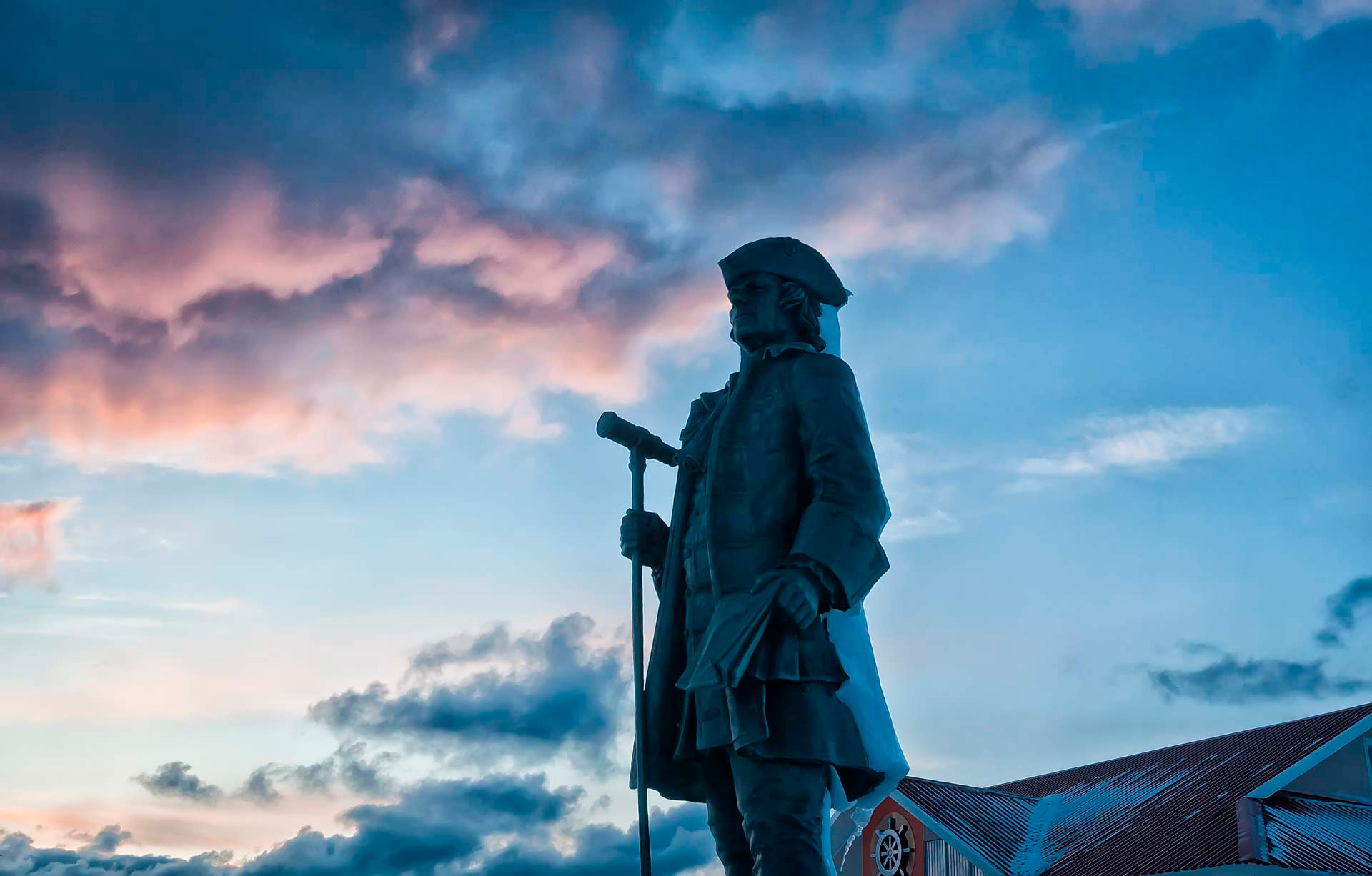 READ MORE: Why did Russia sell Alaska to the United States?

Amazingly, in crossing the distance between the two islands, one does not only cross the border but also the International Date Line. Big Diomede is 21 hours ahead of Little Diomede (20 in summer)! 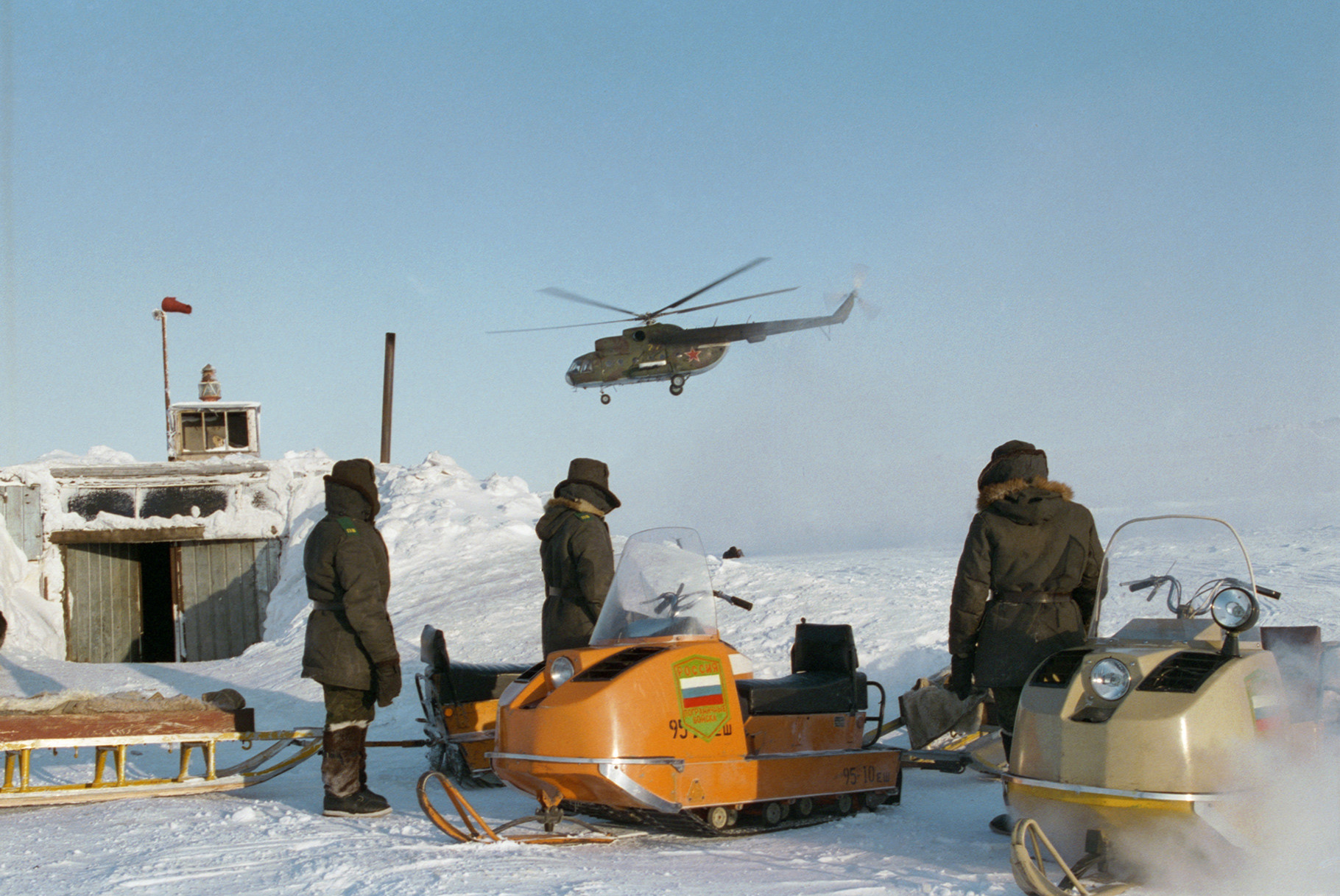 When it’s 9 AM on Saturday on Little Diomede (U.S.), it’s 6 AM Sunday on Big Diomede (Russia). Because of this, the islands are sometimes nicknamed ‘Tomorrow Island’ (Big Diomede) and ‘Yesterday Island’ (Little Diomede). 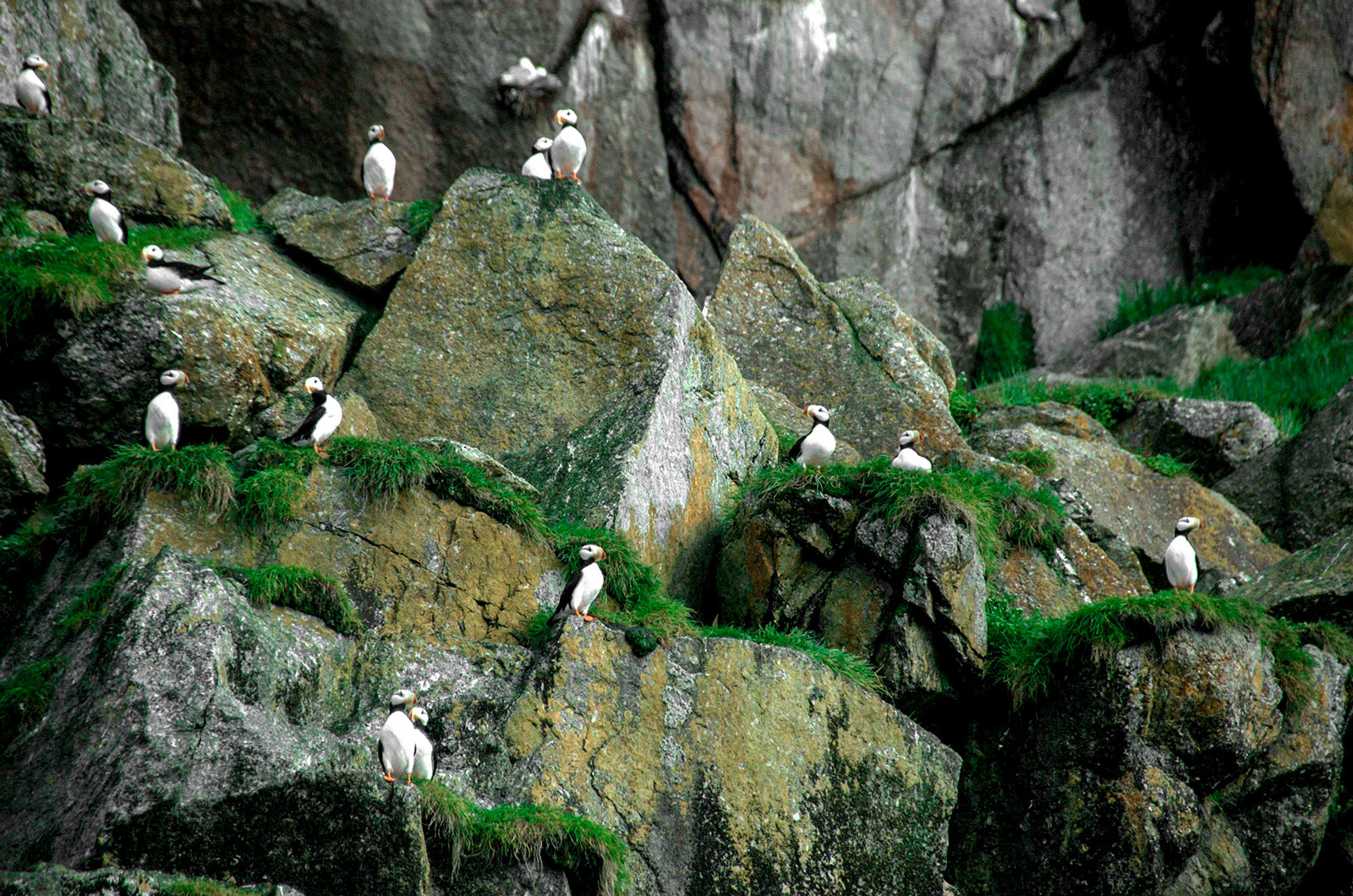 But, as Peter Iseman wrote in 1988, the local peoples were humorously indifferent “to the white man's border and his equally fictitious date line. ‘We go hunting today,’' goes an adage of the Little Diomeders. ‘'We kill it tomorrow. And we butcher and eat it yesterday.’'' 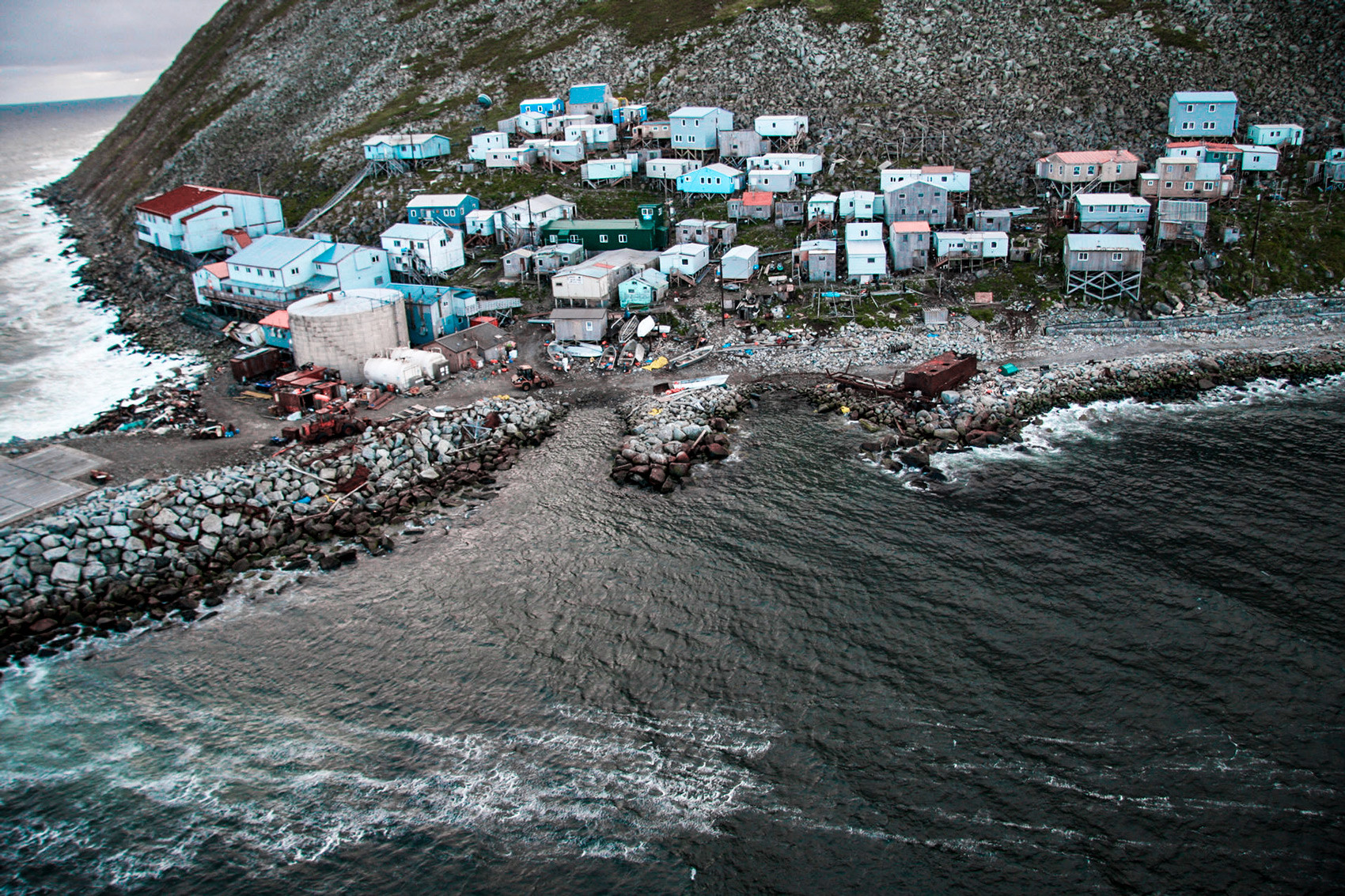 The native village of Little Diomede sits on the border of Russia and the United States.

Swimming against the Cold War 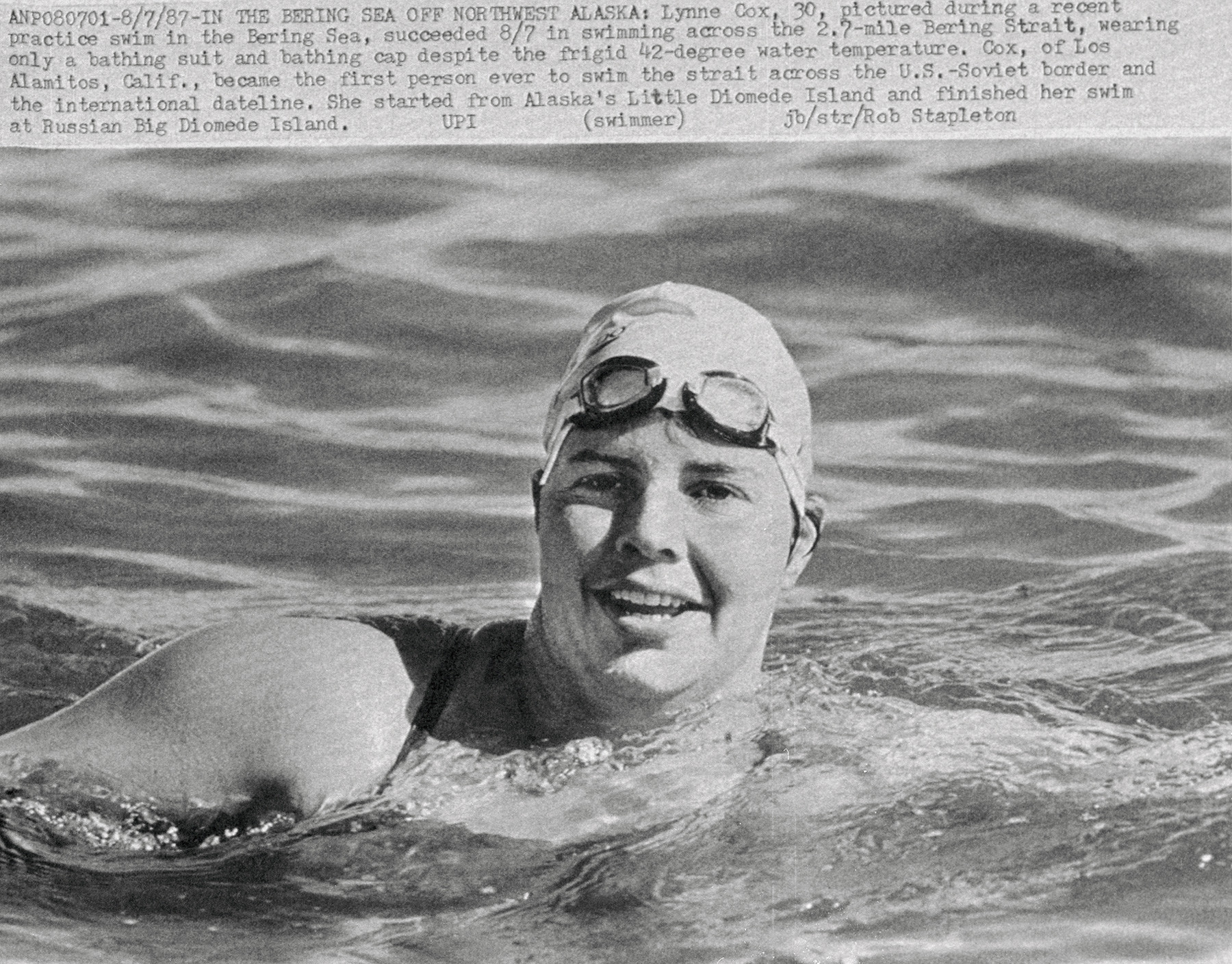 Lynne Cox, of Los Alamitos, California, the first person ever to swim the strait across the U.S.-Soviet border and the international dateline.

For the people from the continent, traveling between the islands is forbidden. But in 1987, despite the prohibition, Lynne Cox, then 30, swam across the Bering Strait. Cox was already a known endurance swimmer – in 1975, at the age of 18, she swam the 14-mile (23km) Cook Straits in New Zealand in just over 12 hours.

But then, at the Bering Strait, conditions were completely different – the water was around 6-7 degrees Celsius, which is when body fat comes in handy. Cox had about 36% body fat (compared to 18-25% for average women) that insulated her like a seal, so she made the 4,160 meters in 2 hours 6 minutes! 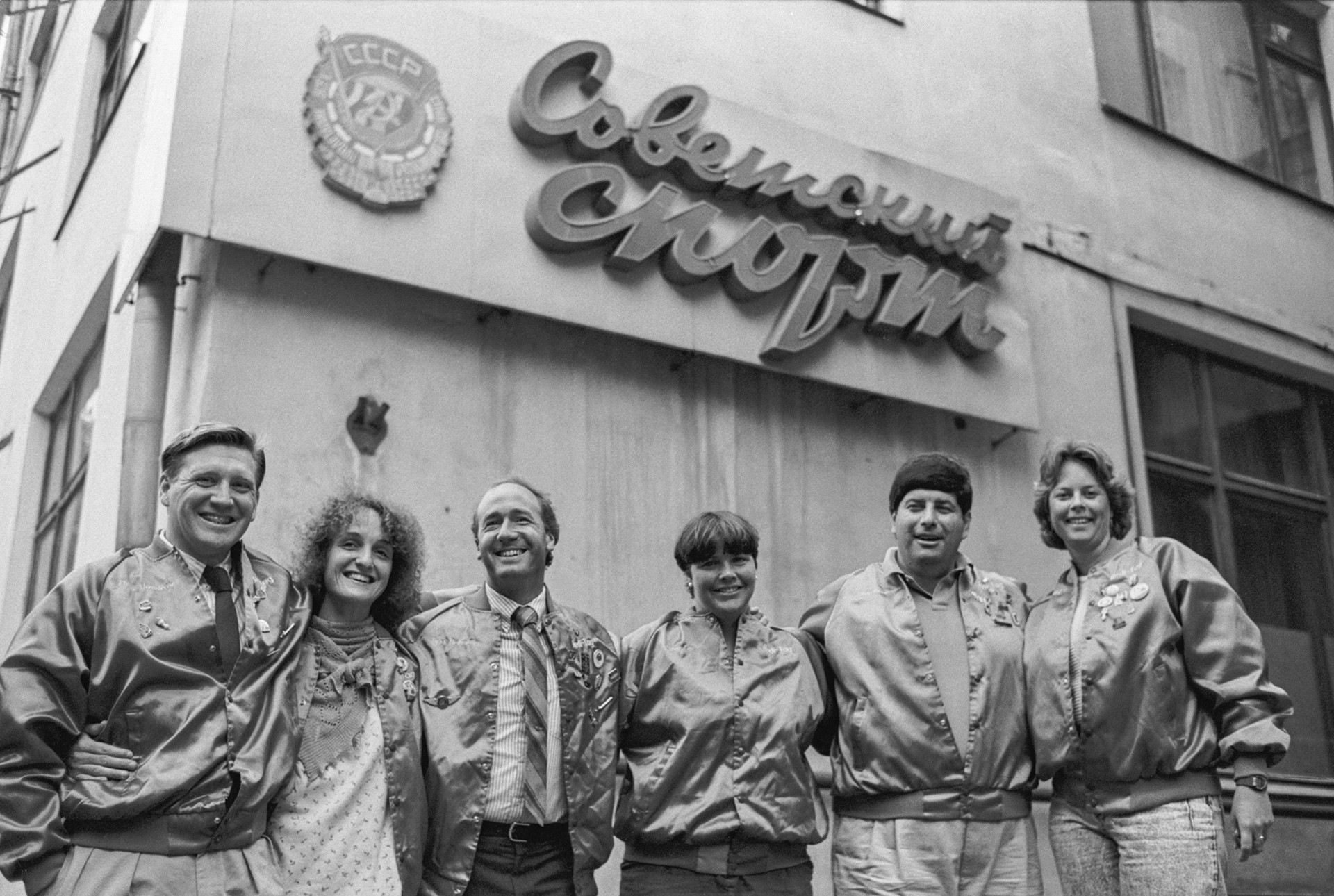 After completing the crossing, Ms. Cox said she was thrilled by the help she had received from the USSR. "It's the best, it's more than I ever imagined – to have them open their door and let us land on their shore. Having that support from the Soviets and having them help us get into shore and meeting us was wonderful," she said. 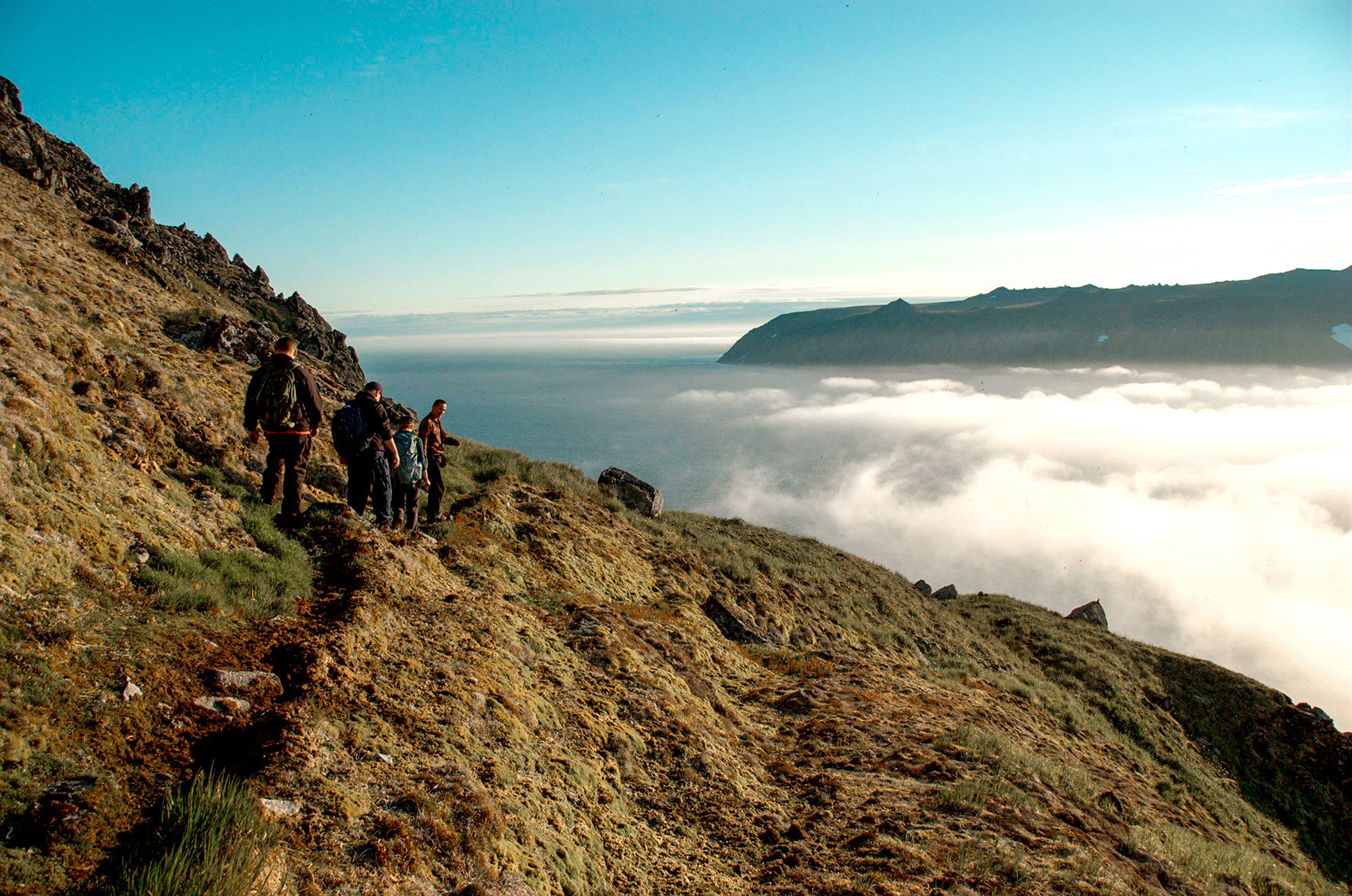 In the USSR, Cox became a kind of star for a short while. She was even praised by President Mikhail Gorbachev – at that moment, the Cold War was coming to an end. During the signing of a nuclear weapons treaty in Washington DC, Gorbachev mentioned: "She proved by her courage how closely to each other our people live."

usa us alaska us russia