Ivanovo: What to see in the 'city of brides' 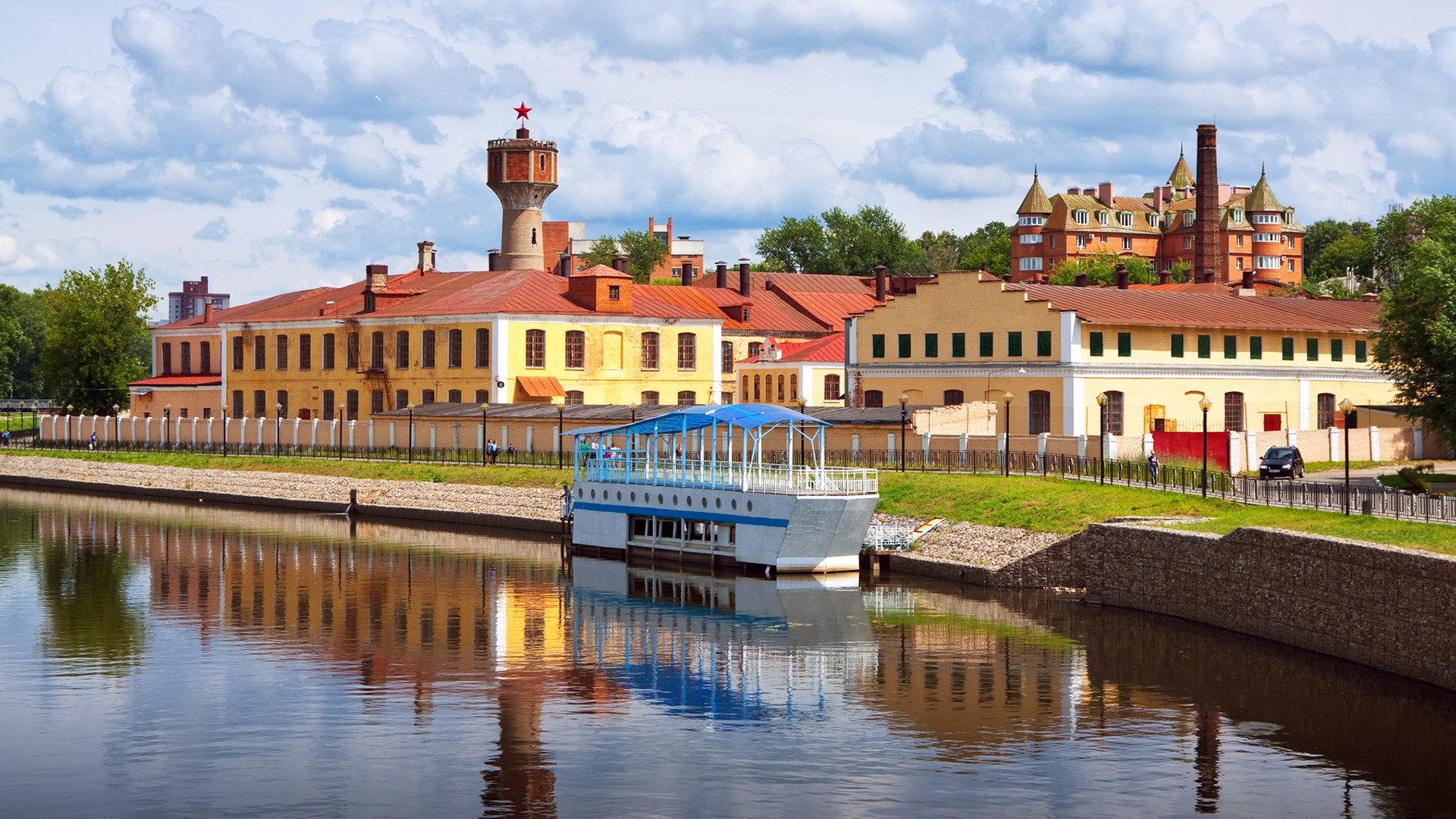 Legion Media
This link in the Golden Ring chain will dazzle you with its Soviet constructivism and Russian avant-garde art collection.

How to get there from Moscow: by the Lastochka high-speed train (travel time: 3h 41m)

How to get there from Kostroma: by bus (travel time: 2h 40m) 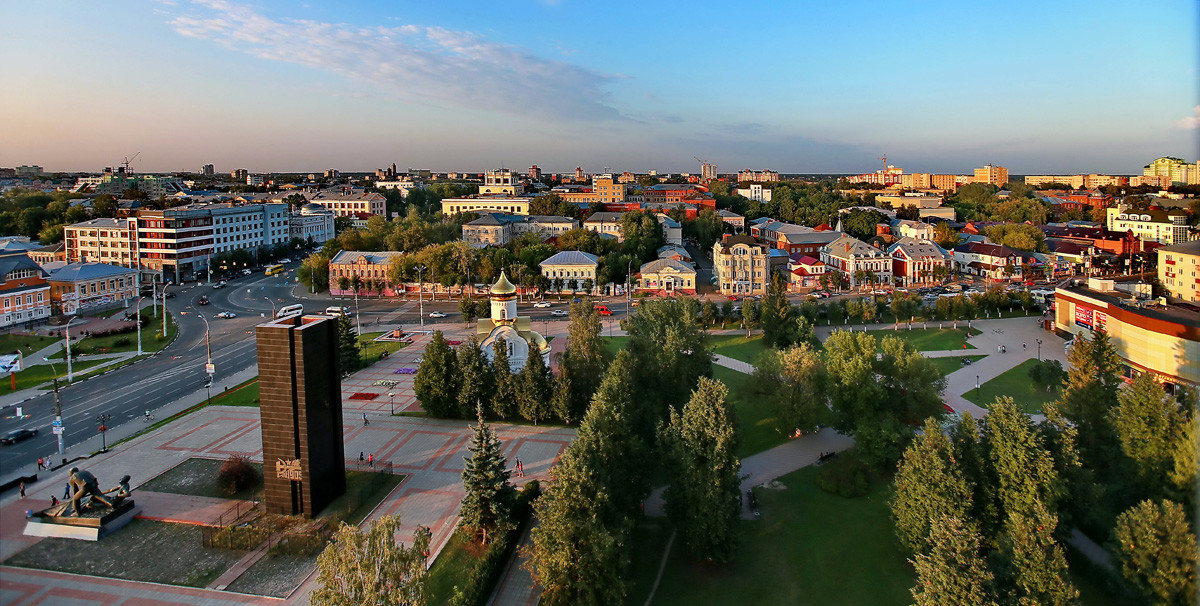 Ivanovo is the youngest of the Golden Ringers, so don't expect to find a lovely church at every turn here. It was first mentioned in the annals in the 17th century, and became a city only in 1871 (before that it was a village).

Ivanovo (or Ivanov-Voznesensk as it was called before the Revolution) grew rich on the back of chintz production. As a result, thousands of weavers (all female) flocked to the city, earning it the nickname the “city of brides.” 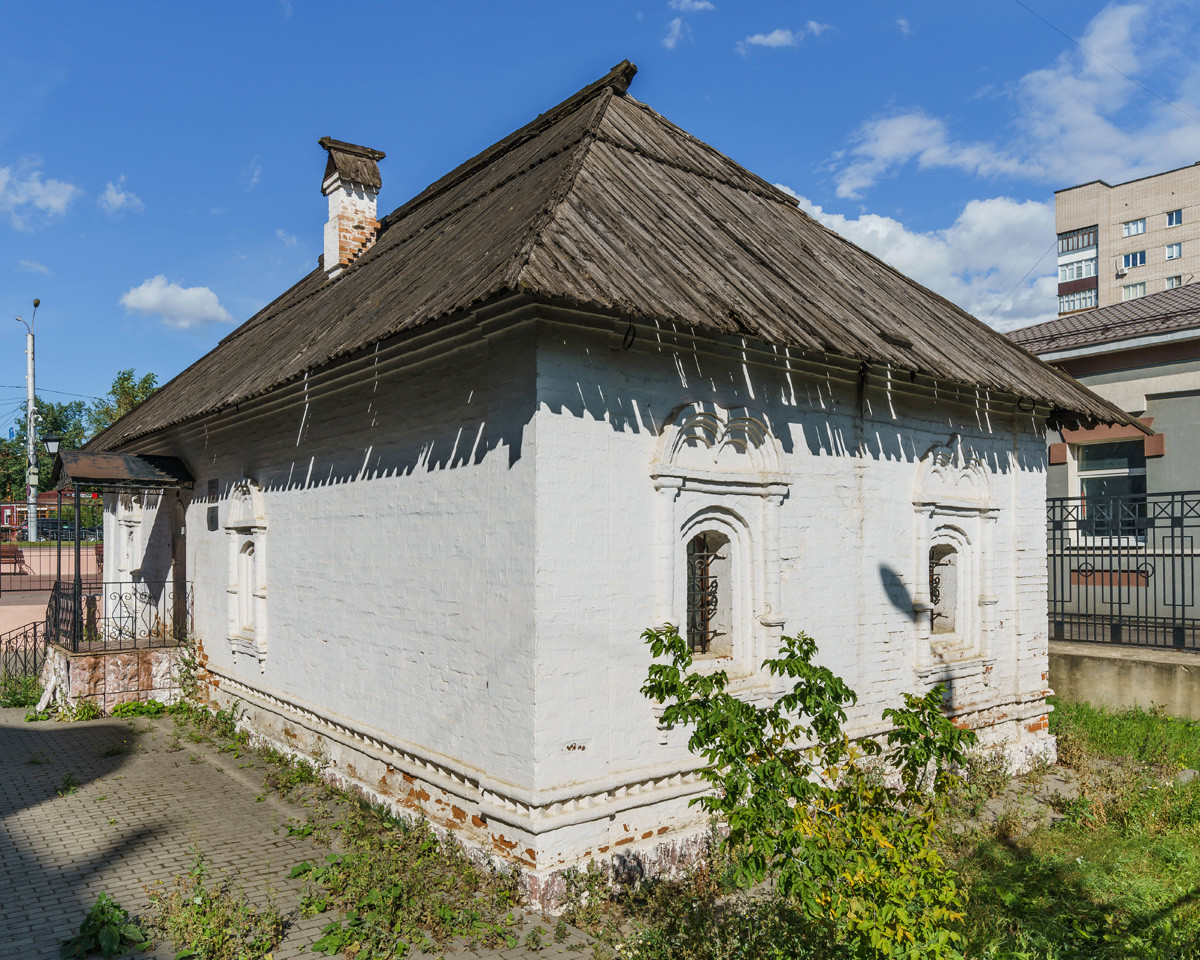 The oldest brick building in the city is also inextricably linked to the history of chintz. Built in the late 17th century, this hut initially served as an “office” for local “managers” tasked with collecting rent payments from peasants.

In the 19th century, the wealthy peasant Osip Shchudrov acquired the building and added three extra storeys for a printing workshop, where patterns were applied to fabrics and dried on the top floor.

Later, the building was converted into a warehouse for storing these fabrics. In the 20th century, when industrial buildings were mushrooming, it was decided to restore the hut’s historical aspect – the upper floors were dismantled, and the old roof was reconstructed. 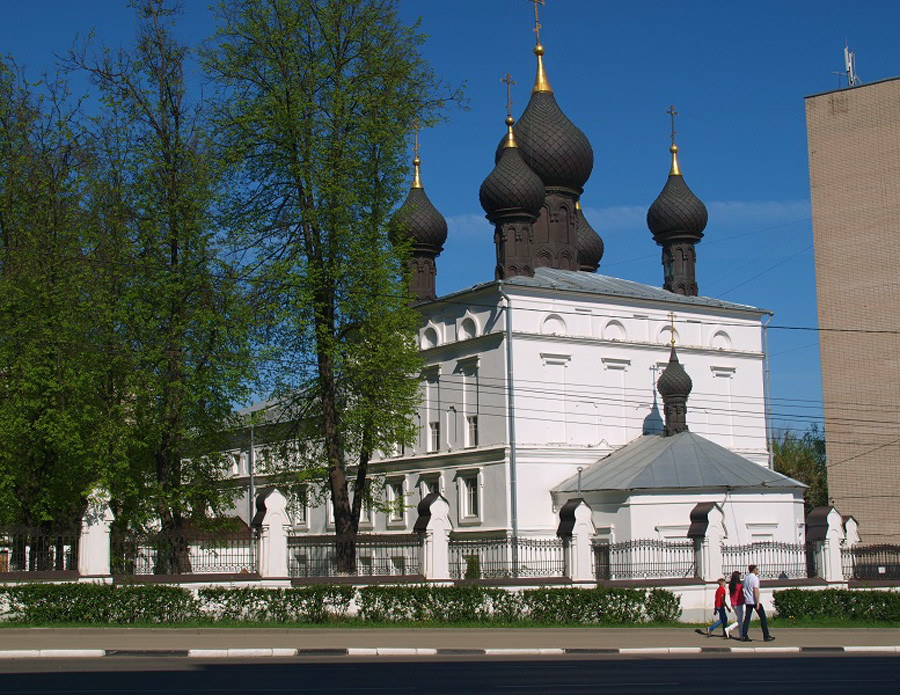 The most unusual church in Ivanovo is also connected with chintz! The structure was originally built as a factory in the 18th century by another wealthy peasant by the name of Osip Sokov. Again for printing patterns on fabrics.

In the 19th century, the factory building got a new owner, who used it to hold secret services for Old Believers (whose customs had been banned since the 17th century). The domes and other elements of the church were built in the early 20th century, and mass began to be held openly. True, it didn’t operate as a church for long – in Soviet times, the building was given over to a residential building, but post-perestroika, religious services resumed. 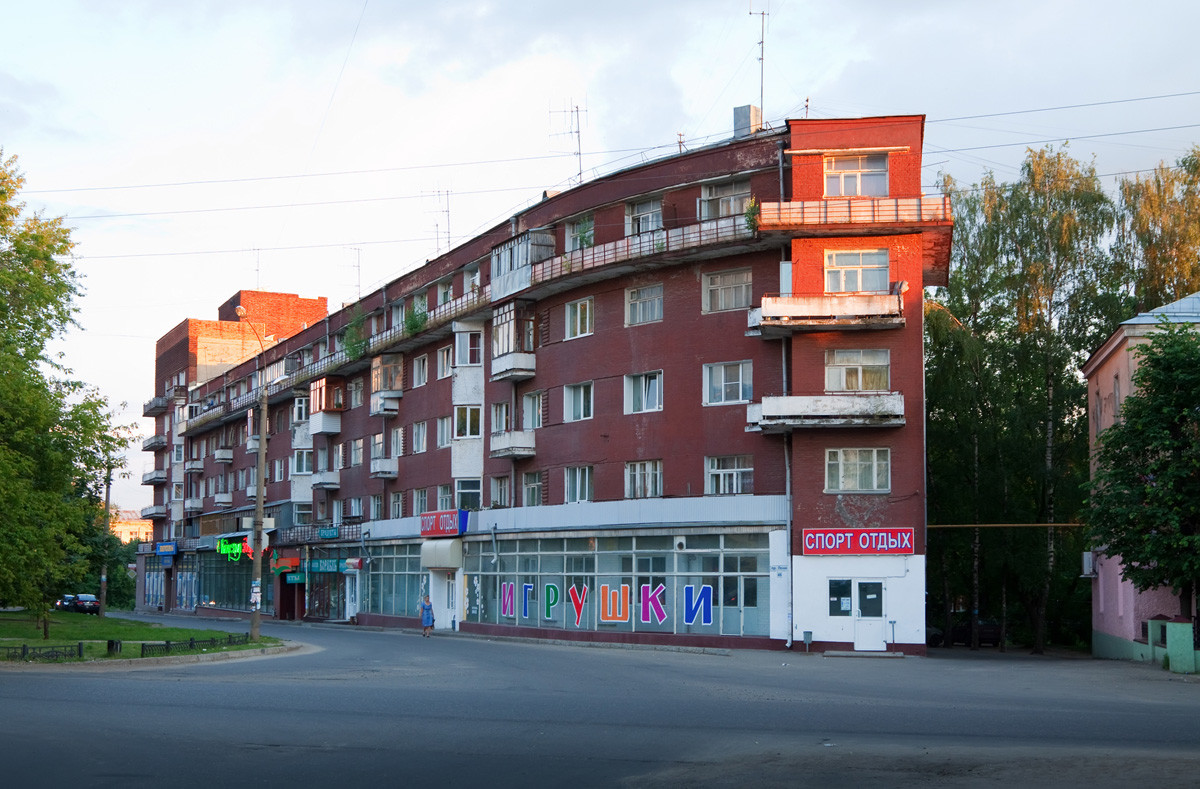 Ivanovo’s modern look was largely shaped in the late 19th and early 20th centuries, driven by industrialization. Therefore, the architectural sights are primarily associated with the city’s industrial and proletarian legacy.

The abundance of Constructivist-style buildings here is the envy of any Russian city. The highlights recommended by historians include:

We suggest that you choose a side of Ivanovo that interests you and visit the museum devoted to it (it’s bound to exist).

Everything you’ve ever wanted to know about chintz and textile production can be found at the Museum of Ivanovo Chintz. It's located in the old mansion of big-time industrialist Dmitry Burylin, built in the Art Nouveau style. He also owned most of the museum collection. 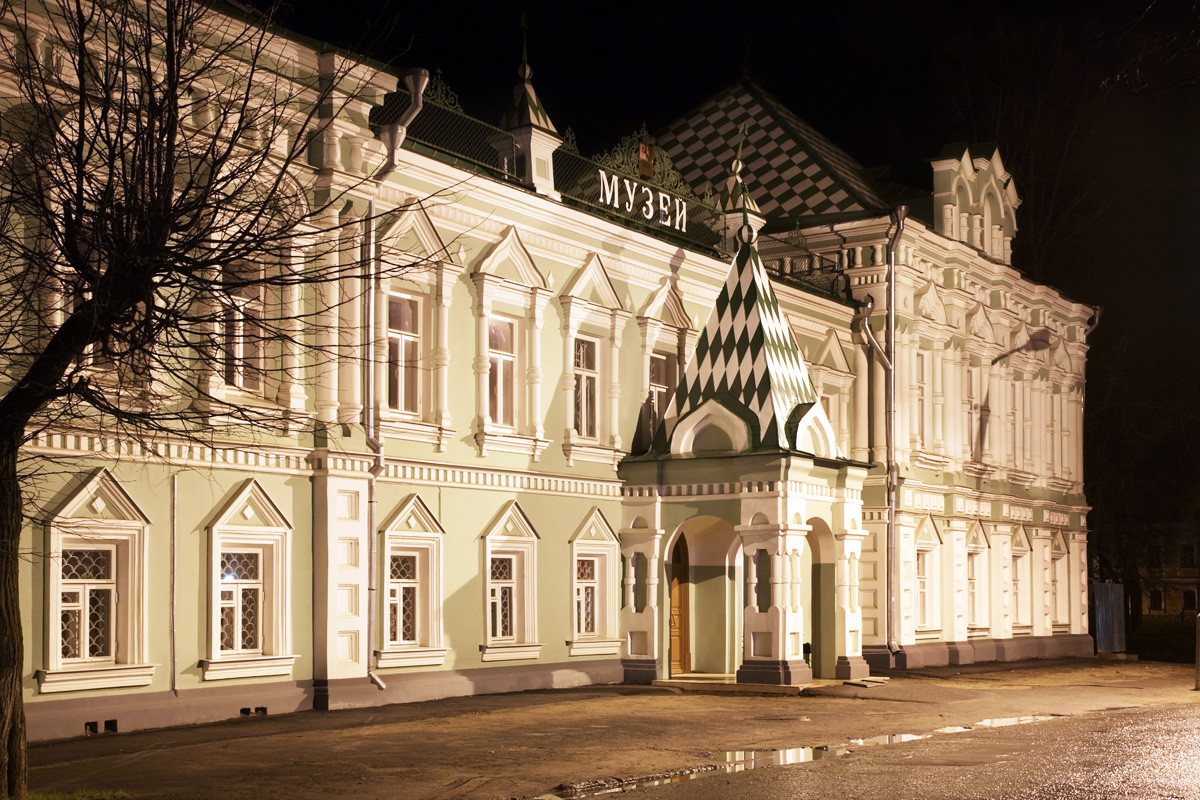 The Museum of Ivanovo Chintz

Fans of the Russian avant-garde are advised to visit the Ivanovo Regional Art Museum. First, the historical red-brick industrial building is itself of interest (it once housed a factory training school). And second, it exhibits painting masterpieces by Russian avant-gardists Olga Rozanova, Alexandra Exter, and Kazimir Malevich.

Motorists are recommended to go to the Museum of Soviet Automobile Industry. Volga, Chaika, ZIL, GAZ, and other Soviet makes are exhibited – both mass-produced and rare models. Some you can even take for a spin! 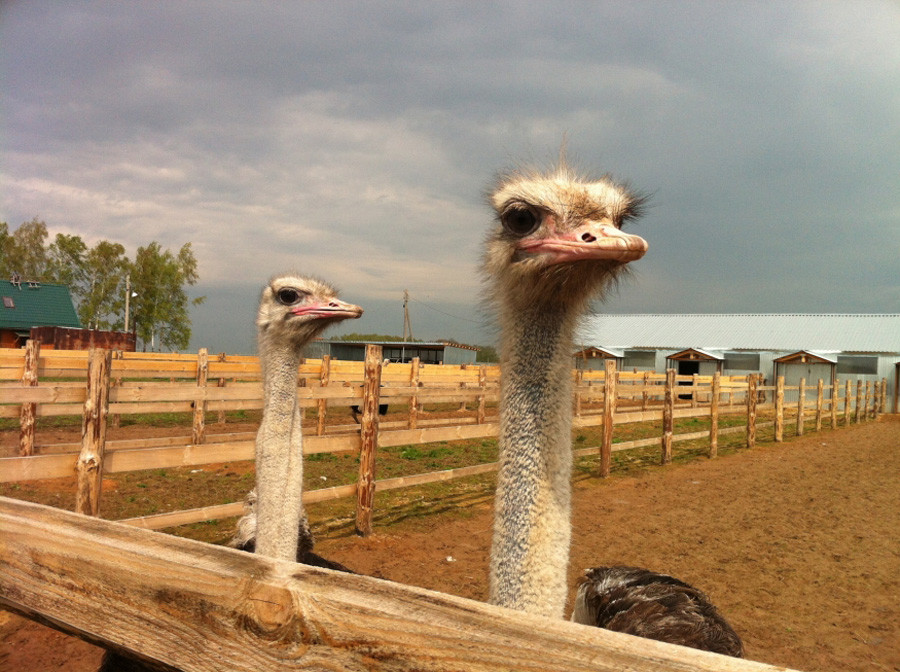 If you’ve had your fill of factory aesthetics, head for the countryside to the ostrich farm near the Shartomsk Monastery. Besides a spot of ostrich-viewing, the fearless can go inside a bee hive. You can also buy organic products, including ostrich eggs (one’s probably enough).

Traditional souvenirs are also on sale: Ivanovo Region is famous for Palekh folk art, which specializes in varnished miniatures and filigree patterns. From time immemorial, artists here painted icons, switching to caskets and other trinkets after the Revolution.

To book a tour, go to ivstraus.ru (in Russian)