Travel
Victoria Ryabikova
Legion Media
It would be a challenge to find a place on this planet where there are no Russians around. But if coming across one is a scary experience for you, we also include countries where you’re likely to never encounter them.

When choosing a holiday destination, Russians take several factors into account - the distance to the resort, the cost of the flight and accommodation, and the availability of all-inclusive packages. According to official statistics , the list of countries most visited by Russians in 2019 looks as follows:

This list is almost identical to ratings compiled by Russian online air ticket services, which also include the most popular cities. For example, according to Kupibilet.ru, in Turkey, Russians most often fly to Antalya and Istanbul; in Spain, to Barcelona; and in Georgia, to Tbilisi and Batumi.

Ratings compiled by online services include other countries too, as they may be guided by sales stats.. For instance, according to Aviasales, Russians increasingly travel to Israel, Armenia, Bulgaria and Montenegro. Other popular holiday destinations are Greece and Cyprus, as indicated by Yandex.Travel figures.

According to a representative of a popular ticket aggregator, Aviasales, in the summer of 2019, the most popular foreign destination for Russians has been Montenegro. Whereas demand for tickets to China, on the contrary, is gradually decreasing: the company has included China on the list of countries least in demand among Russians. This view is not shared by the Yandex.Travel ticket search service, which lists Beijing among one of the most popular cities among Russians.

Parts of the world less traveled

Russians are less keen on long-haul flights, not least because they are more expensive. According to official statistics, the list of countries least visited by Russians looks as follows:

However, it should be borne in mind that there are no direct flights from Moscow to these countries, and statistics record countries where the layover is made. 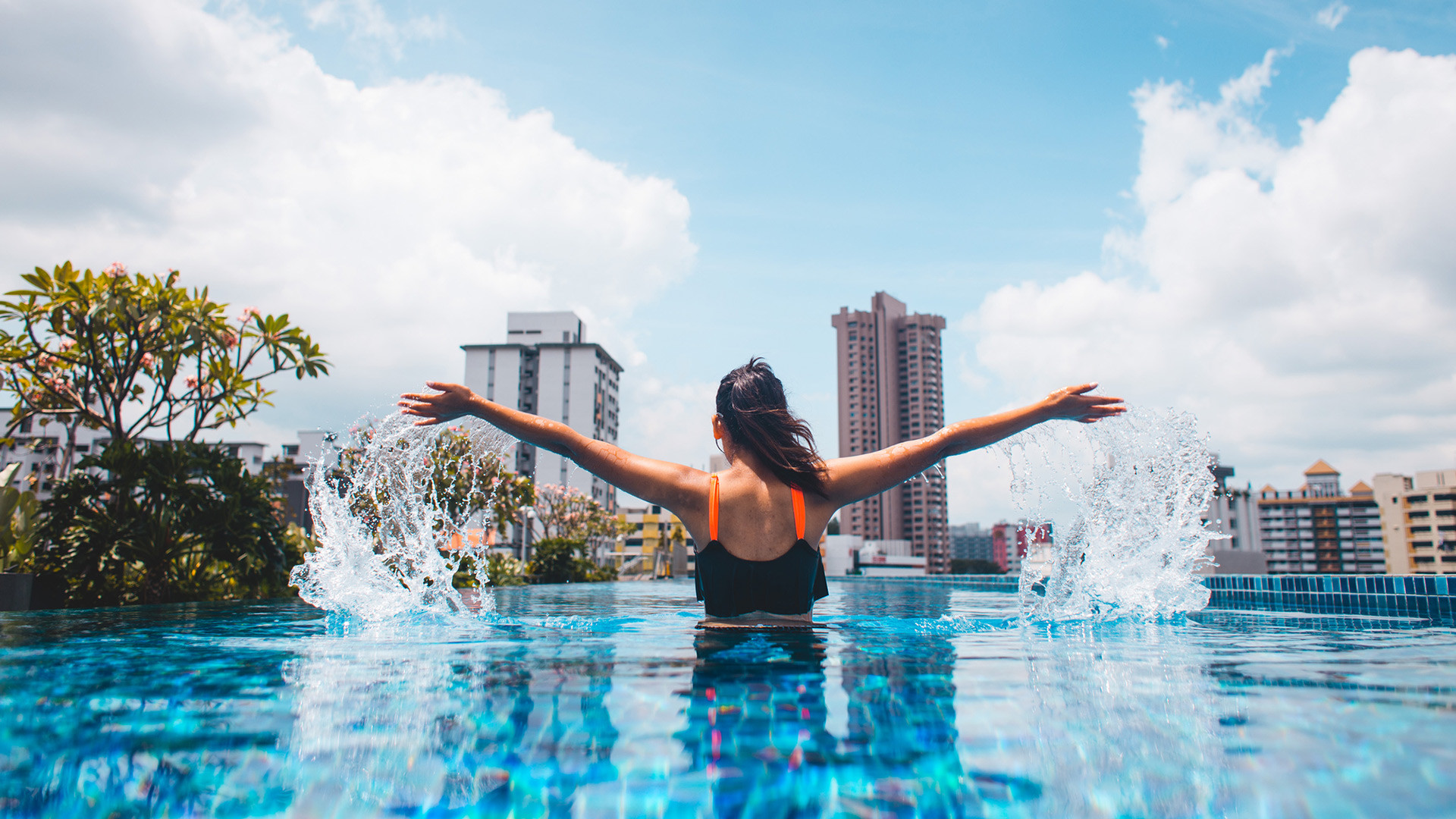 Lists of least popular destinations compiled by ticket aggregators feature other countries too. For example, the Tutu.ru service lists Venezuela, Guiana and Honduras in this category. The Tutu.ru press service points out that in peak season, a one-way ticket from Moscow to Caracas may cost up to 317,000 rubles ($4,700).

In Europe, the least popular destinations among Russians are Luxembourg, Ireland and Romania, the press service of the Momondo.ru travel meta-search reports. Other places on the European map yet largely undiscovered by Russian tourists are the Portuguese cities of Faro and Funchal (the latter is located on the island of Madeira).

Momondo's list of less popular destinations also includes the capital of Sicily, Catania, and Chania, a city in the north of Crete.

“It would be difficult to name a single reason why these destinations are in the negative rating. One can only assume that Russians do not fly there directly but prefer to get to these locations in a rented car, by public transport or as part of sightseeing tours,” the company’s press service explains.