Why is Ladoga considered Russia’s most extraordinary lake?

Travel
Boris Egorov
Legion Media
Nearly everyone has heard of the splendors of Lake Baikal in Siberia, but Lake Ladoga is unique because it’s the place where Russian history began. For years, however, it suffered from industrial pollution and nuclear weapons testing, but still, it remains the perfect place for admirers of the Russian North’s natural beauty.

Ladoga is probably the most known Russian lake after Baikal. With an area of almost 18,000 square km, Ladoga is Europe’s largest freshwater lake. It is located in northwestern Russia, near St. Petersburg and the Finnish border.

Ladoga was formed over 40,000 years ago after a huge meteorite hit the earth. 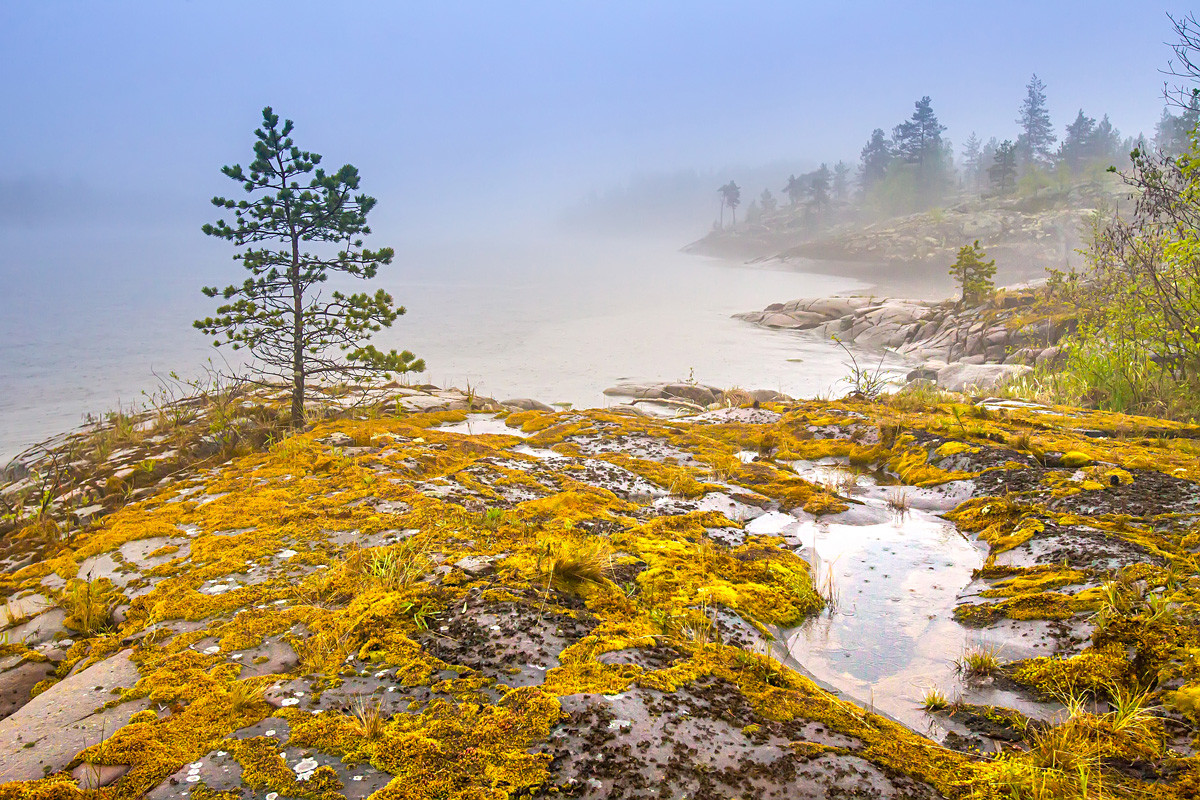 The lake has unique flora and fauna: 538 kinds of plants, and 44 kinds of mammals, including several that are recorded in the Red Book.

Ladoga is one of three lakes in the world where one can see seals. They also live in Baikal and Saimaa lake in Finland. 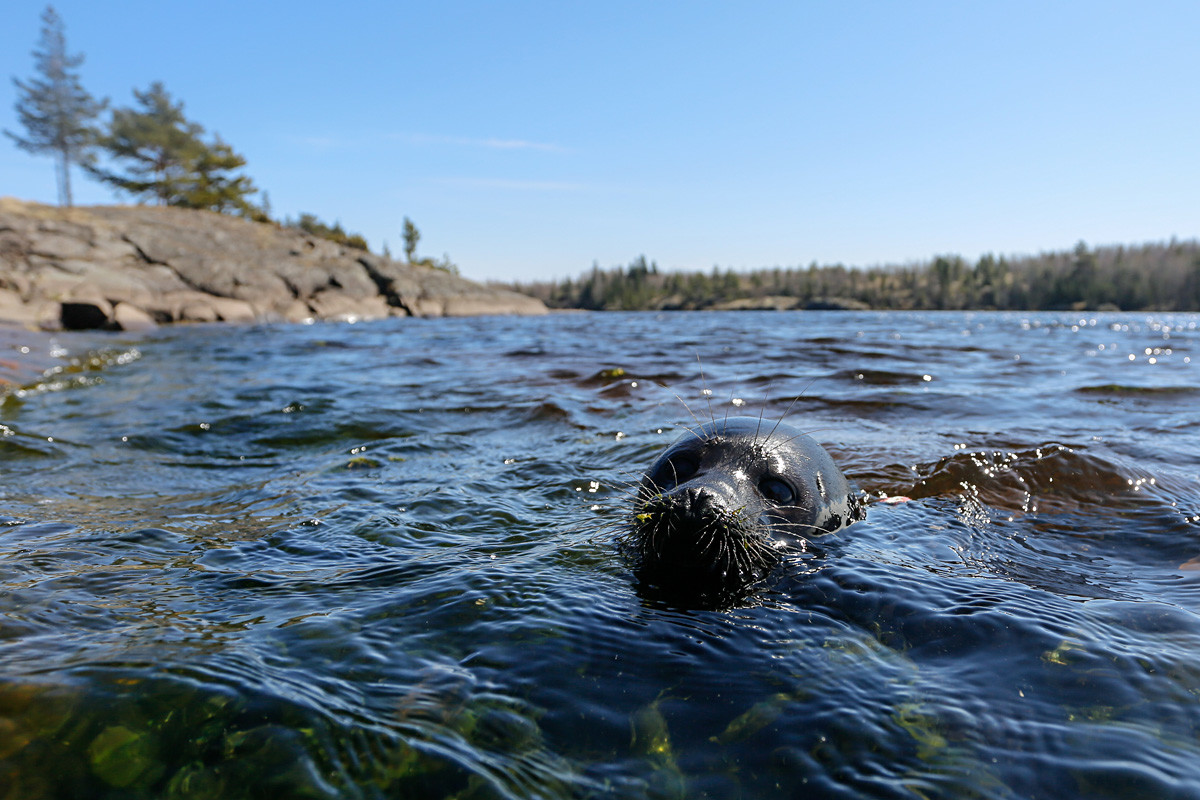 In some ways Lake Ladoga surprisingly reminds one of the sea. Its maximum depth is 233 meters (by comparison, the average depth of the Baltic Sea is 180 meters). Dangerous storms are common, and which  have waves that reach a height of up to six meters. 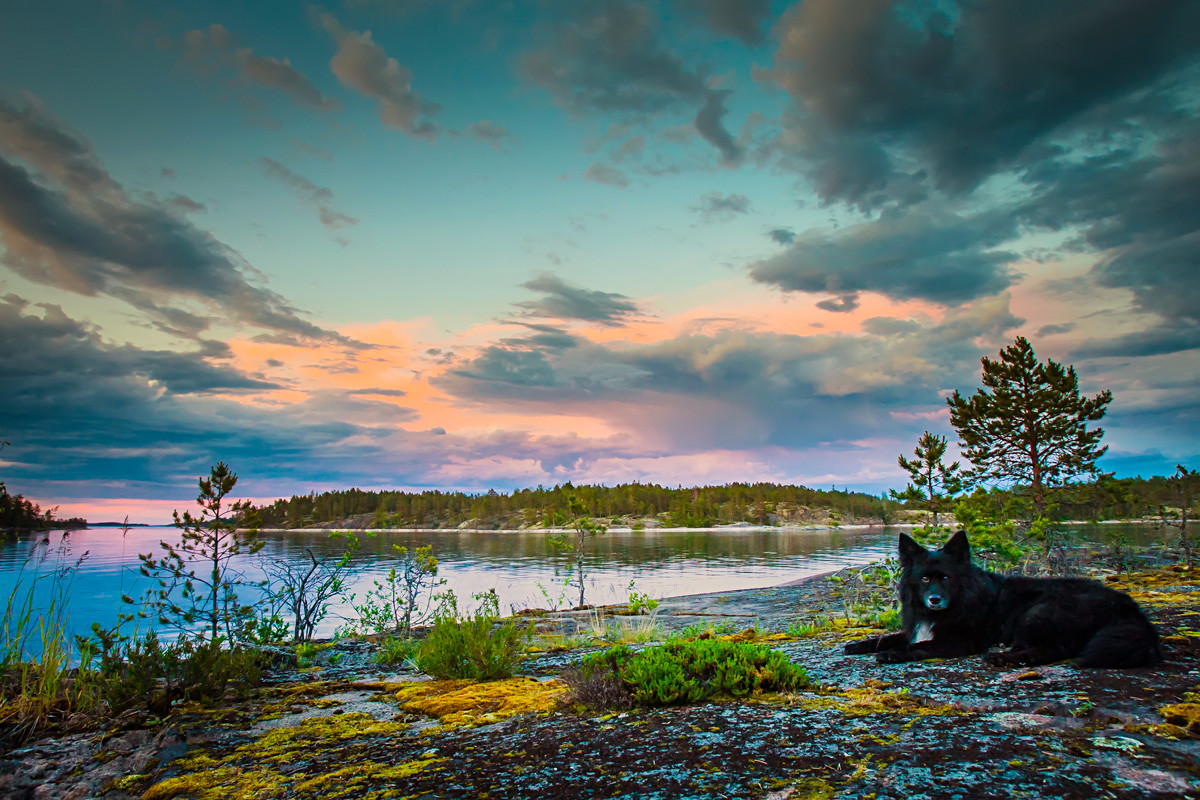 There are 35 rivers that flow into Ladoga Lake, and only one flows out. This is the Neva, which flows through St. Petersburg. 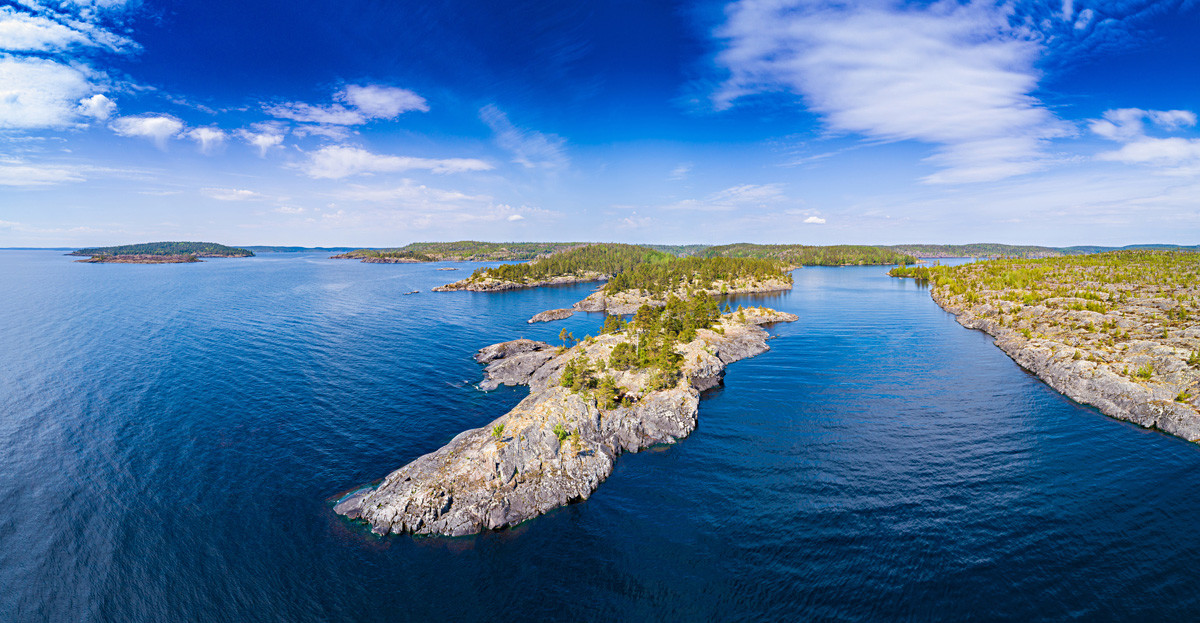 The lake is famous not only for its natural beauty. Russian history can trace its origins to the lake, and Prince Rurik, a founder of the ancient Russian state, ruled in the City of Ladoga on the lake’s shore in the 9th century. 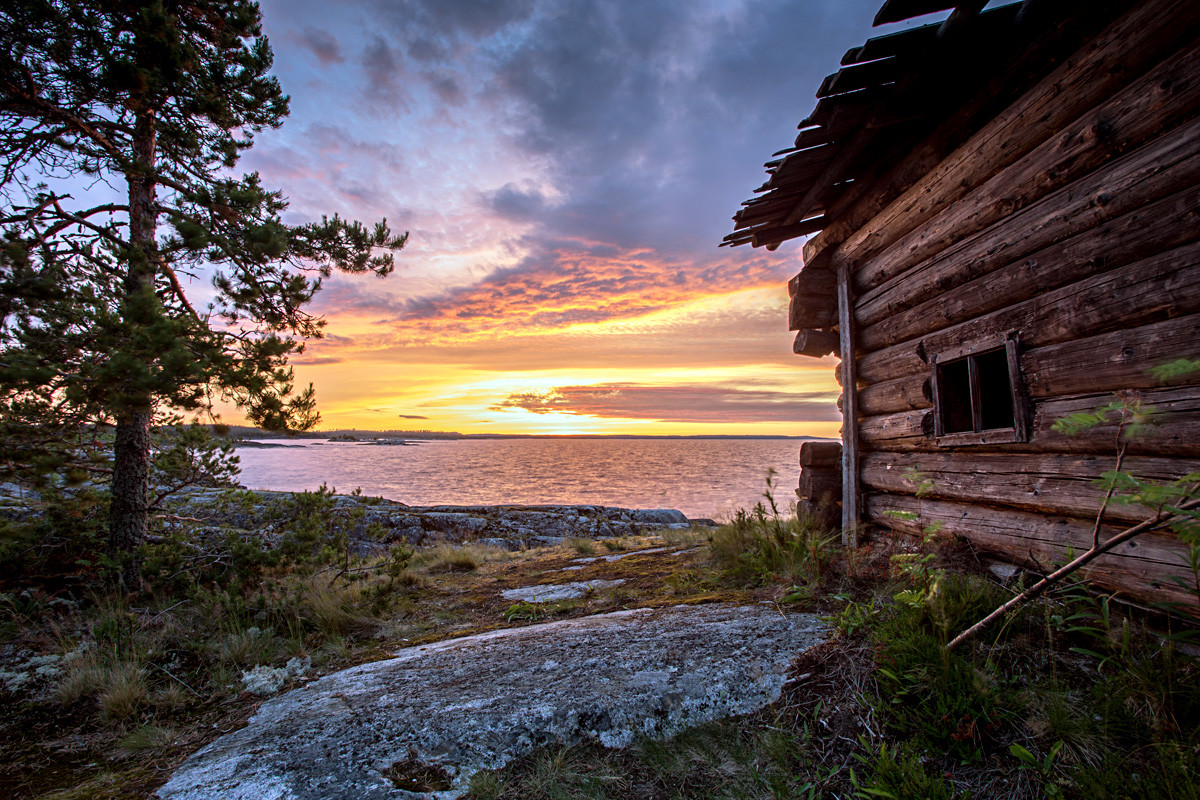 During World War II, Lake Ladoga was the only connection that besieged Leningrad had with the rest of the country. During the winter, the so-called “Road of Life” crossed the lake’s ice, providing the city with supplies and reinforcements. 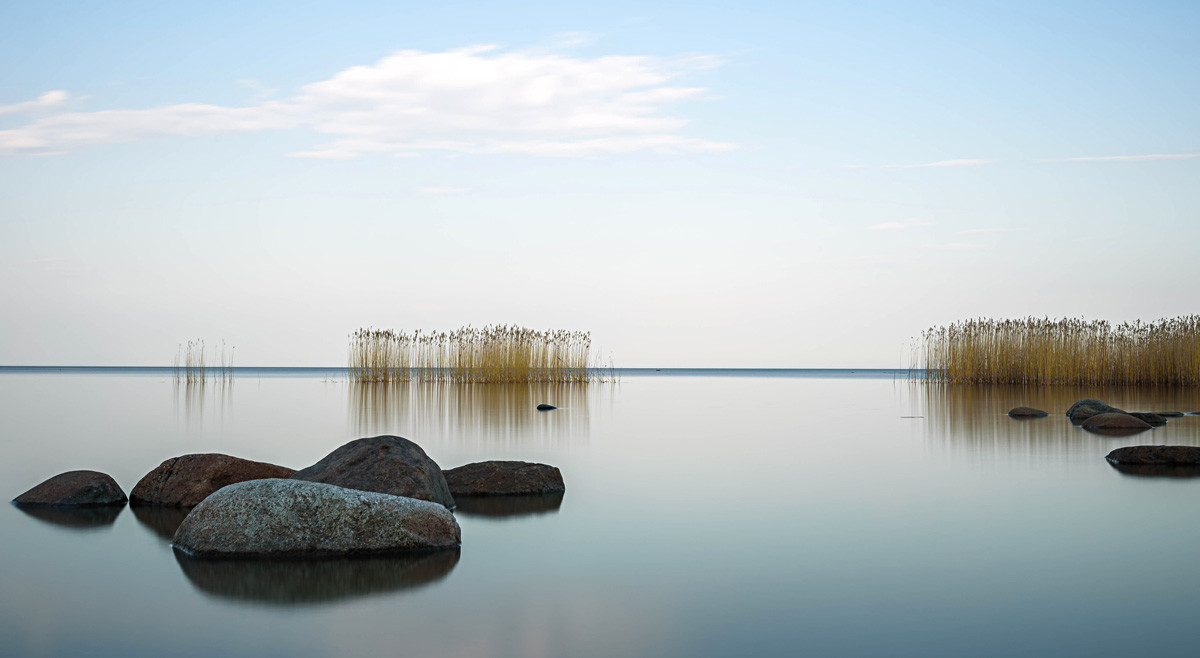 In the 1950s the Soviet military tested nuclear weapons near Heinäsenmaa Island in the northern part of the lake. Even today some islands remain radioactive. 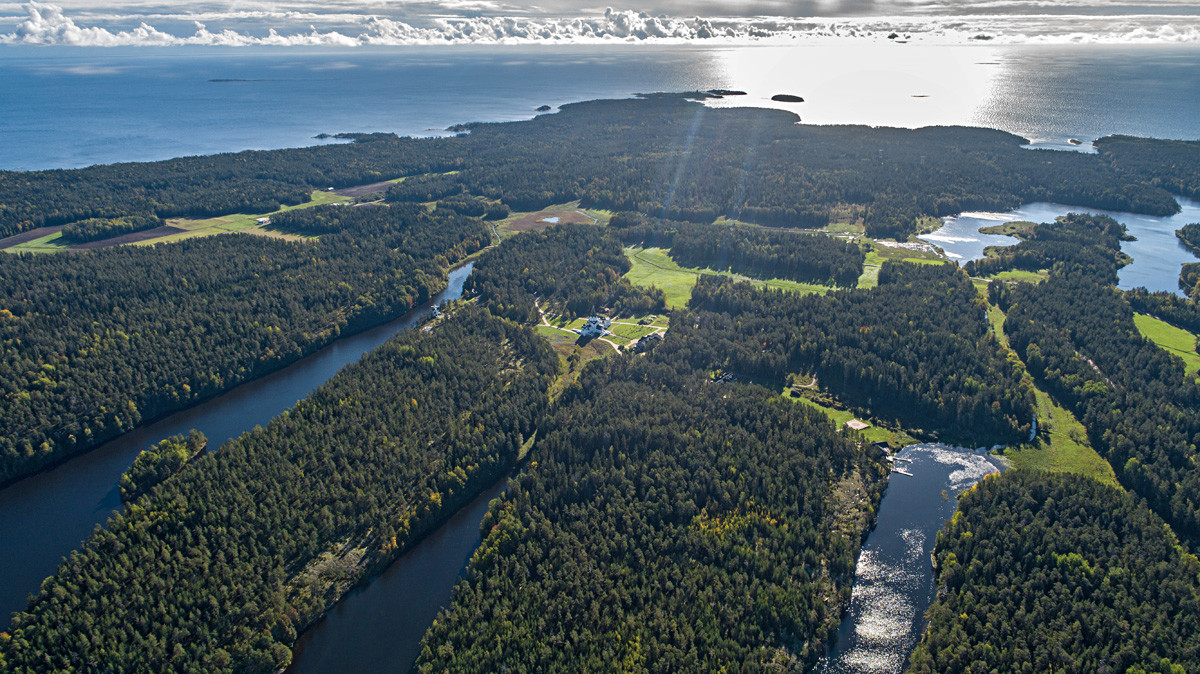 Despite nuclear tests, since the 1970s the water quality of  Ladoga Lake has improved considerably, say ecologists. Still, recent active human activity has worsened the situation. Several hundred industrial and agricultural enterprises use the lake for waste storage, and only a few have proper cleaning systems. Today, Ladoga’s water is considered to be “moderately polluted.” 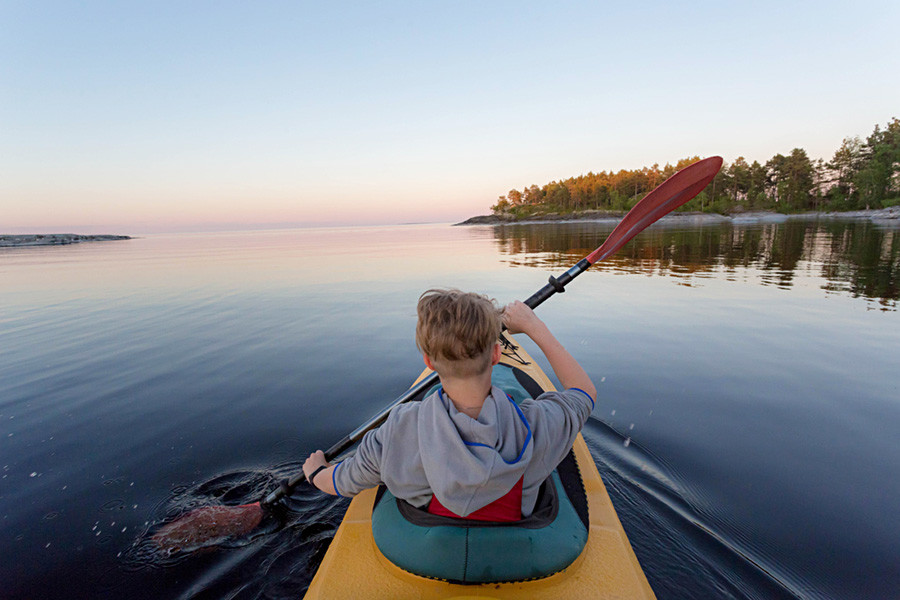 Since the 12th century the islands of Lake Ladoga have been home to one of the main centers of Russian religious life - Valaam Monastery. 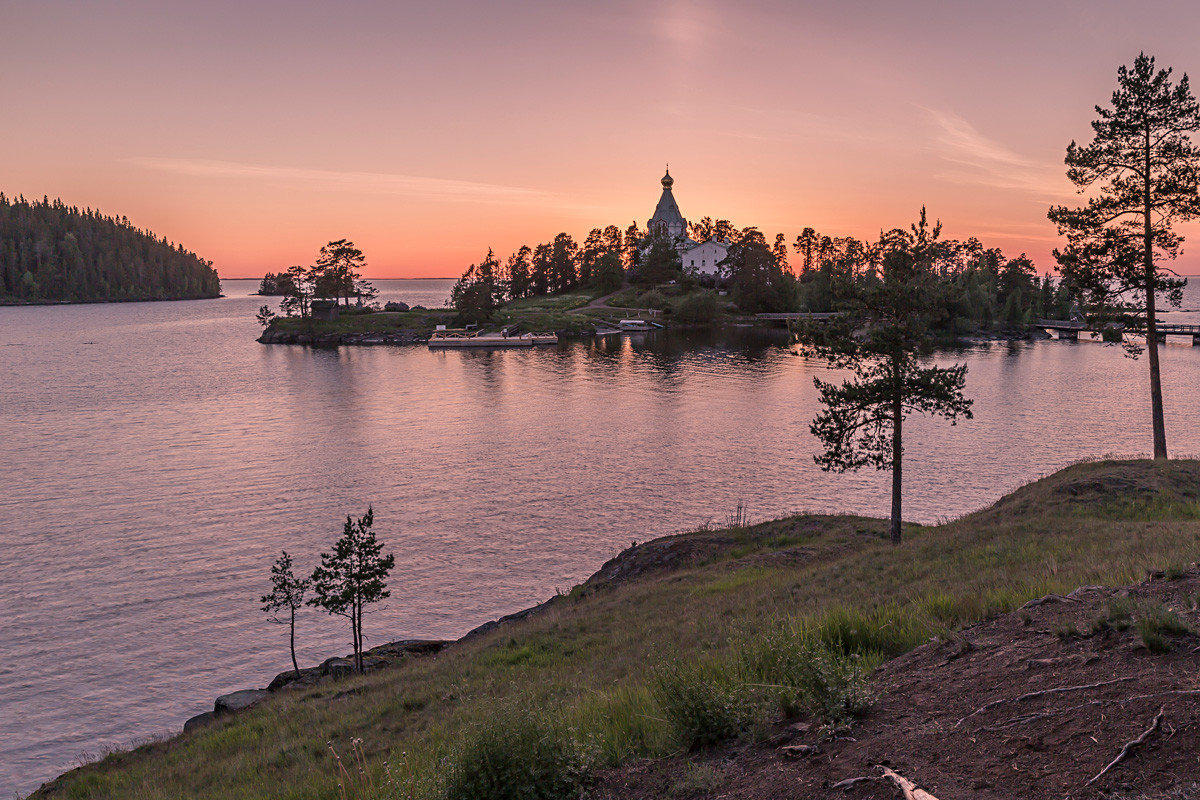 A methane lake on Saturn’s moon Titan - Ladoga Lacus - was named after Ladoga. 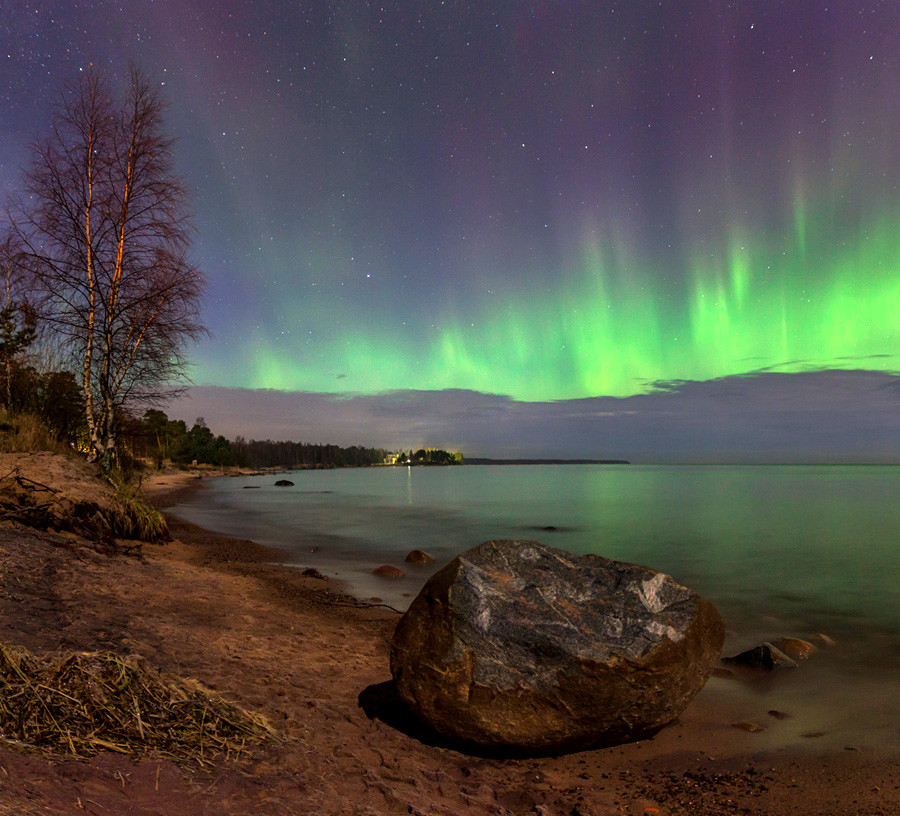