15 city squares in Russia that you must see

Travel
Boris Egorov
Legion Media
Stunning and jaw-dropping urban squares can be found in many Russian cities, but those in Moscow and St. Petersburg have few rivals in terms of grace, beauty and grandeur. 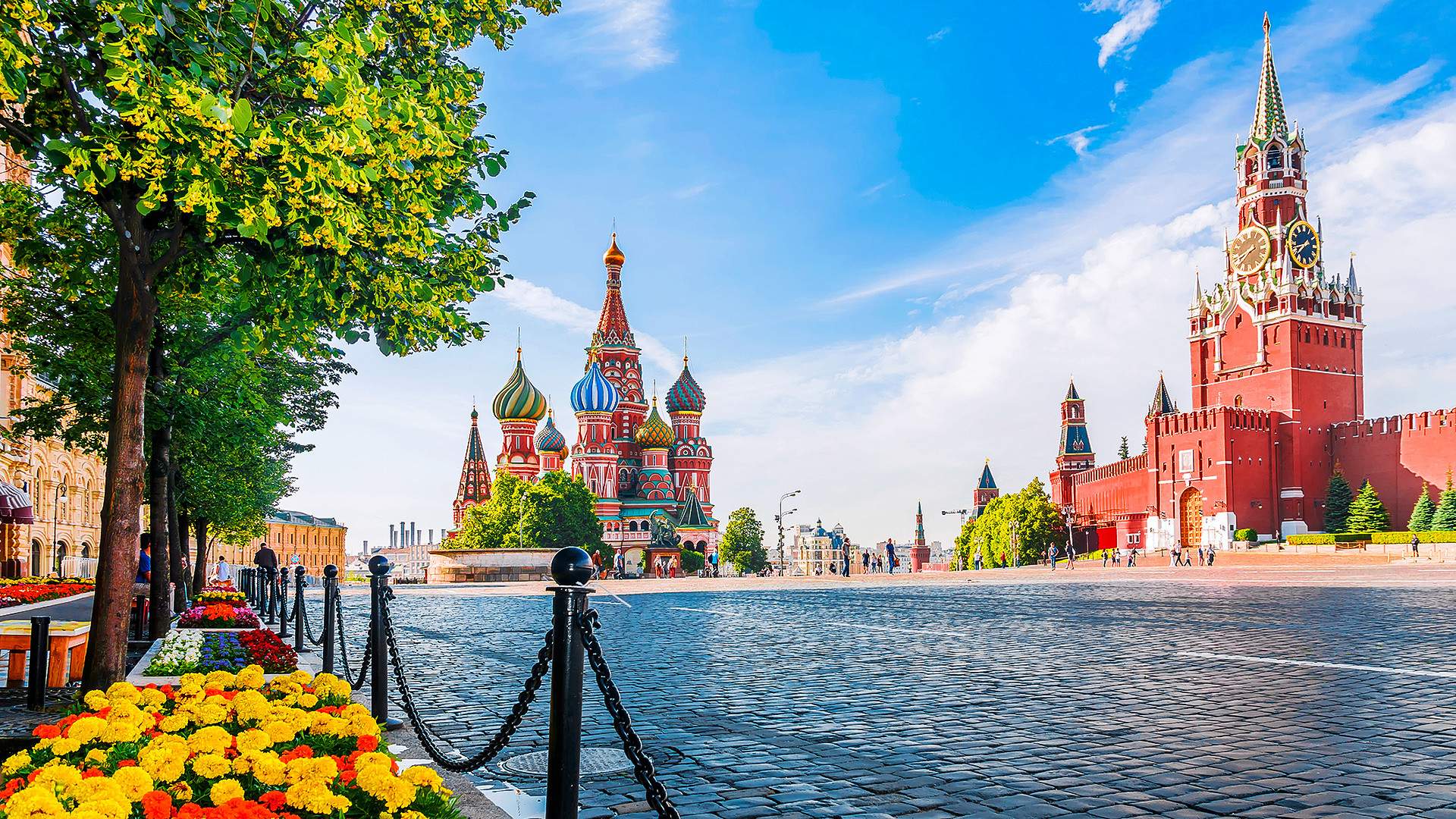 Russia’s main square is of course Red Square, which has witnessed the most important and decisive events in the nation’s history. For example, the country’s heart - the Kremlin - is located here, as well as Lenin’s Mausoleum and the spectacular St. Basil’s Cathedral. Red Square is Moscow’s main tourist attraction, and the place where annual military Victory Day parades are held, as well as major international festivals, such as Spasskaya Tower. 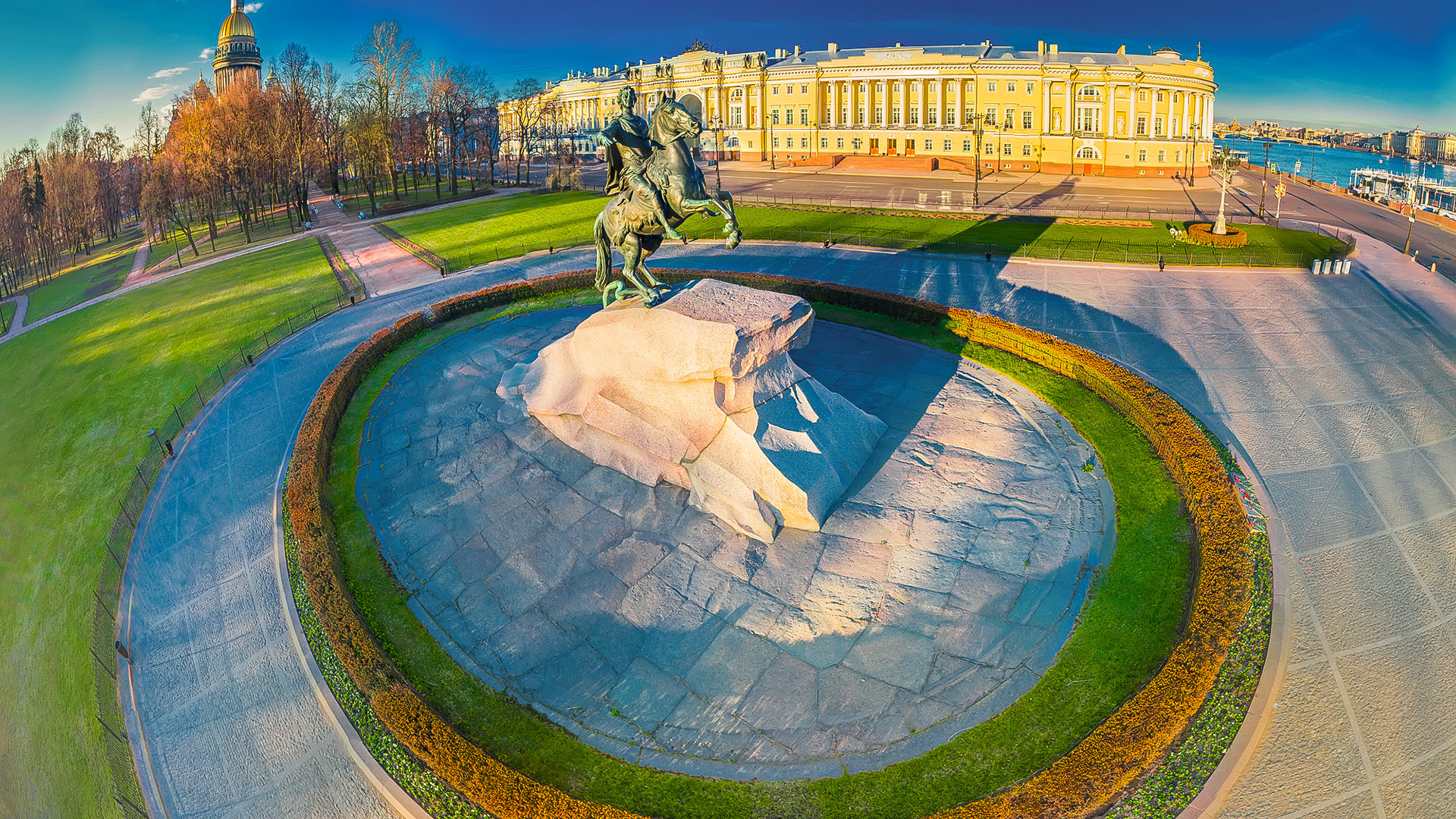 One of the oldest squares in St. Petersburg, Senate Square was created in 1704, shortly after the city’s founding. On Dec. 26, 1825, the Russian political opposition organized an uprising on Senate Square, aiming to put an end to autocracy. Known as the Decembrist uprising, it was decisively suppressed. 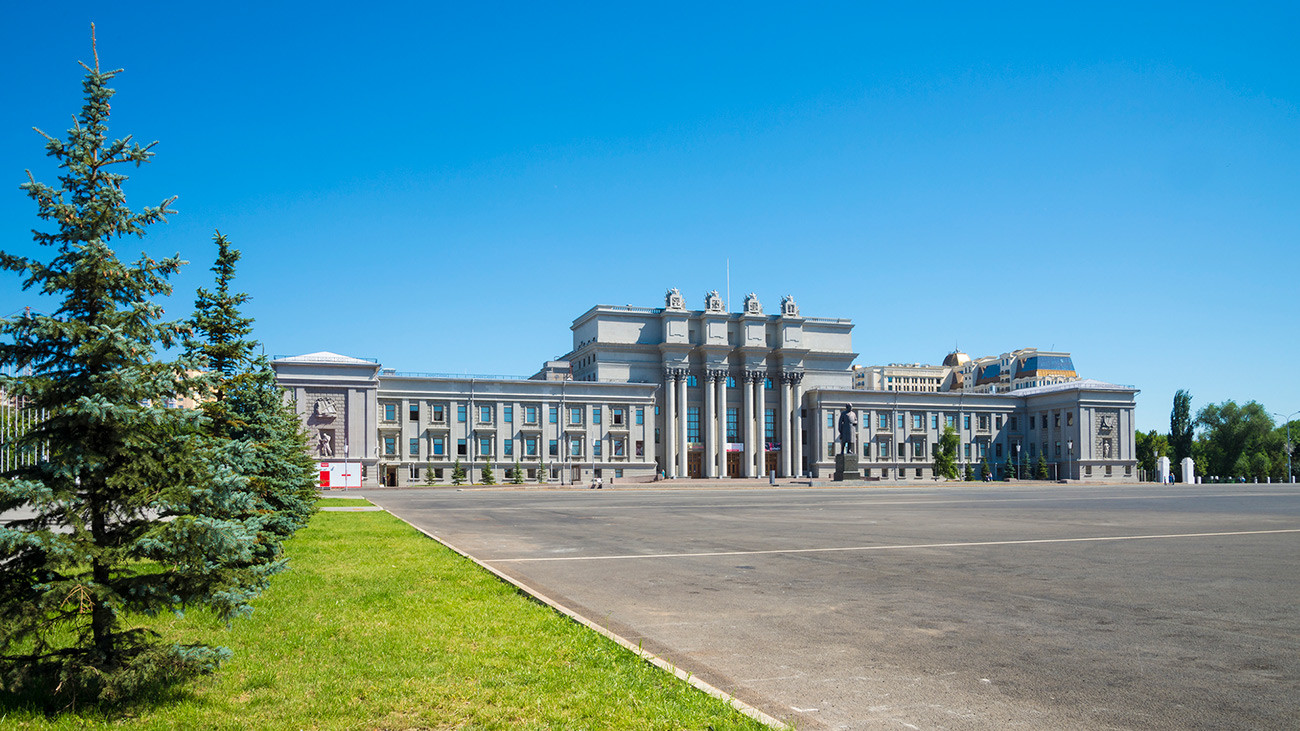 Surprisingly, the largest square in Russia isn’t located in Moscow or St. Petersburg, but in Samara on the Volga River. With an area of 15 hectares, Kuybyshev Square is also the largest in Europe. 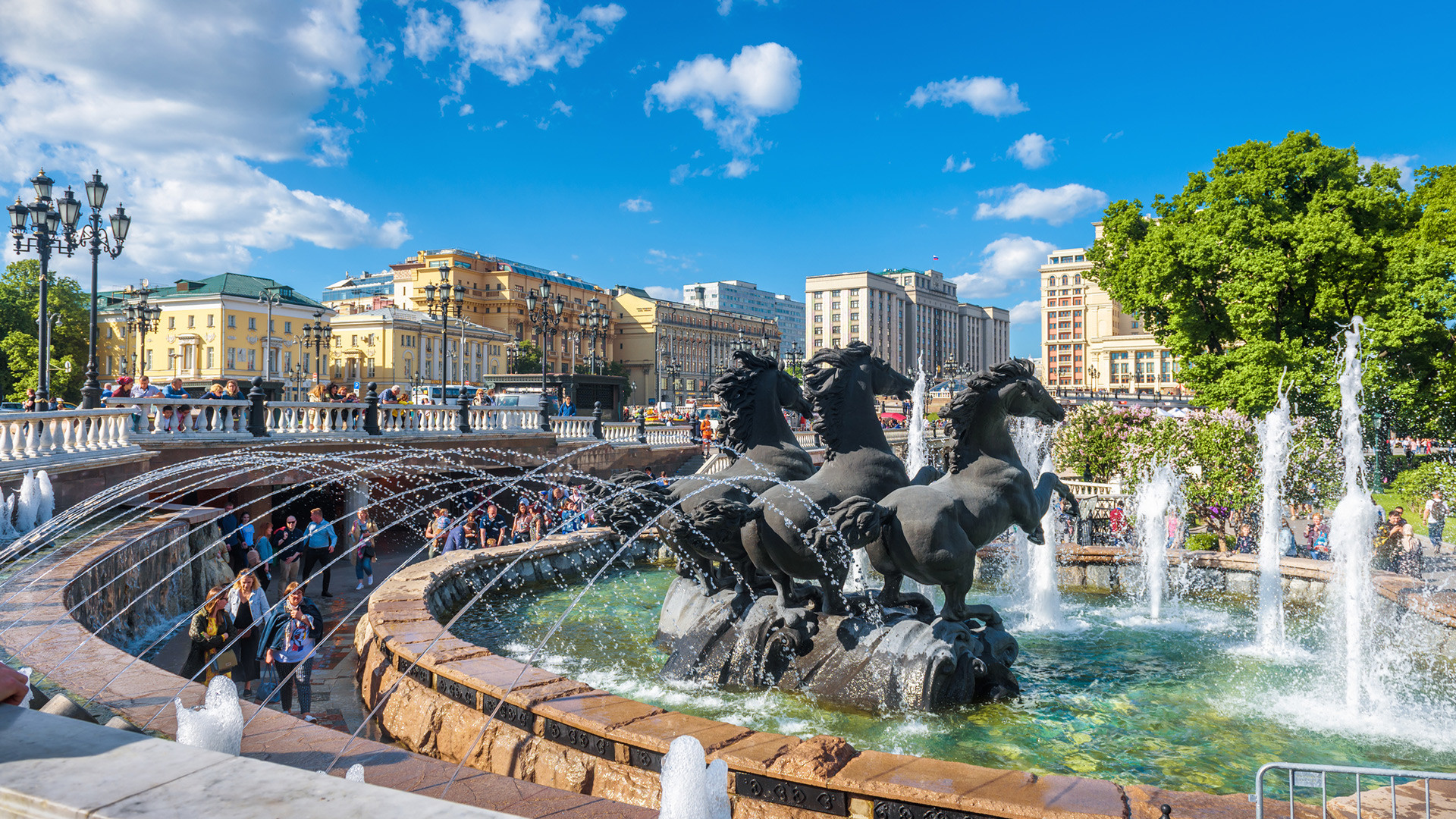 Manezhnaya Square near the Kremlin hosts Moscow’s main exhibition hall - Manezh (hence the name). Shop-aholics will be glad to find here a major underground mall, which was built under the square in 1997. 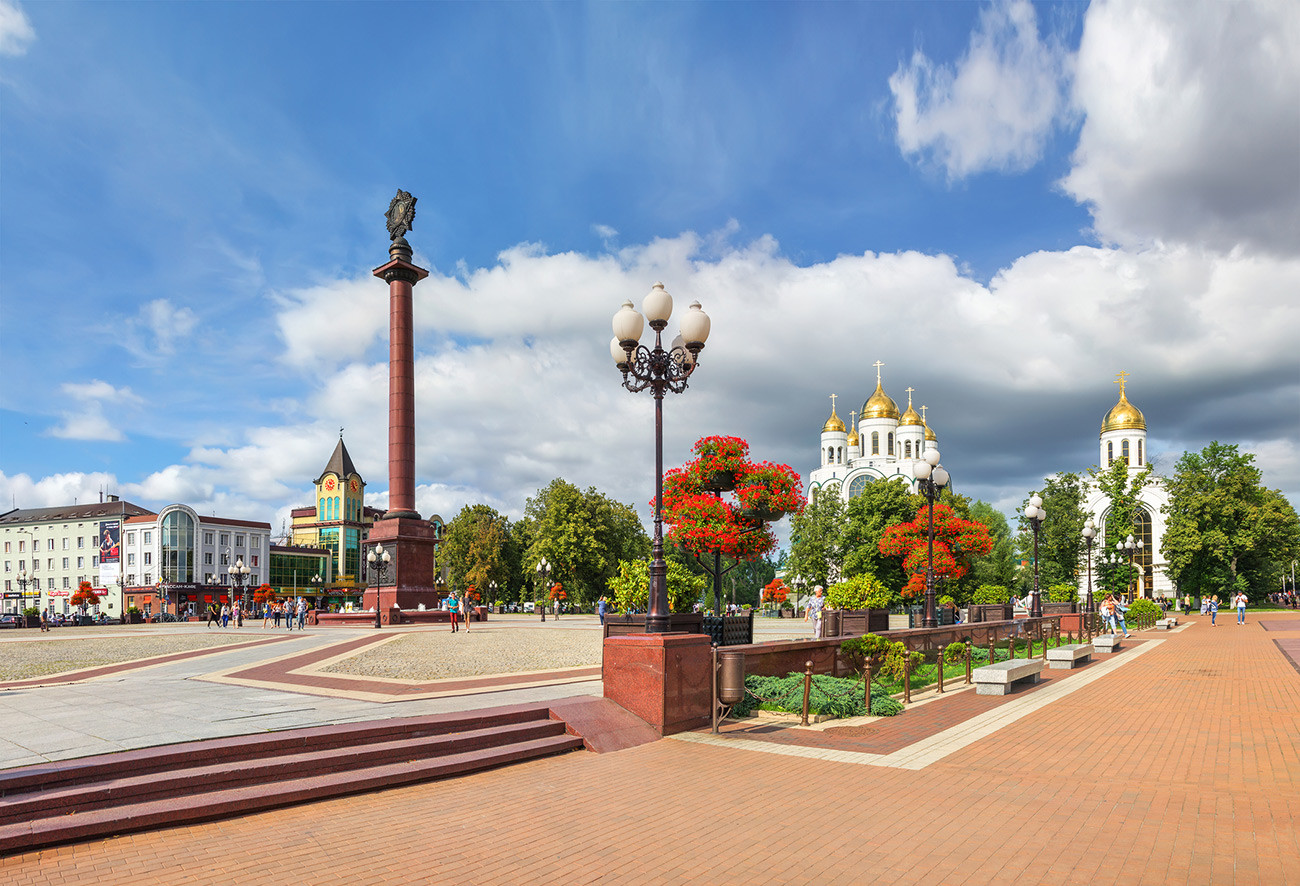 This square ended up feeling the impact of various state ideologies during the course of its history. Known as Hansaplatz in the early 20th century, it was renamed to Adolf Hitler Platz during the years of Nazi rule. When the city was ceded to the Soviet Union after the War, the square acquired its current name. Until 1958, one could see a statue of Stalin there, but then it was replaced with a Lenin monument. 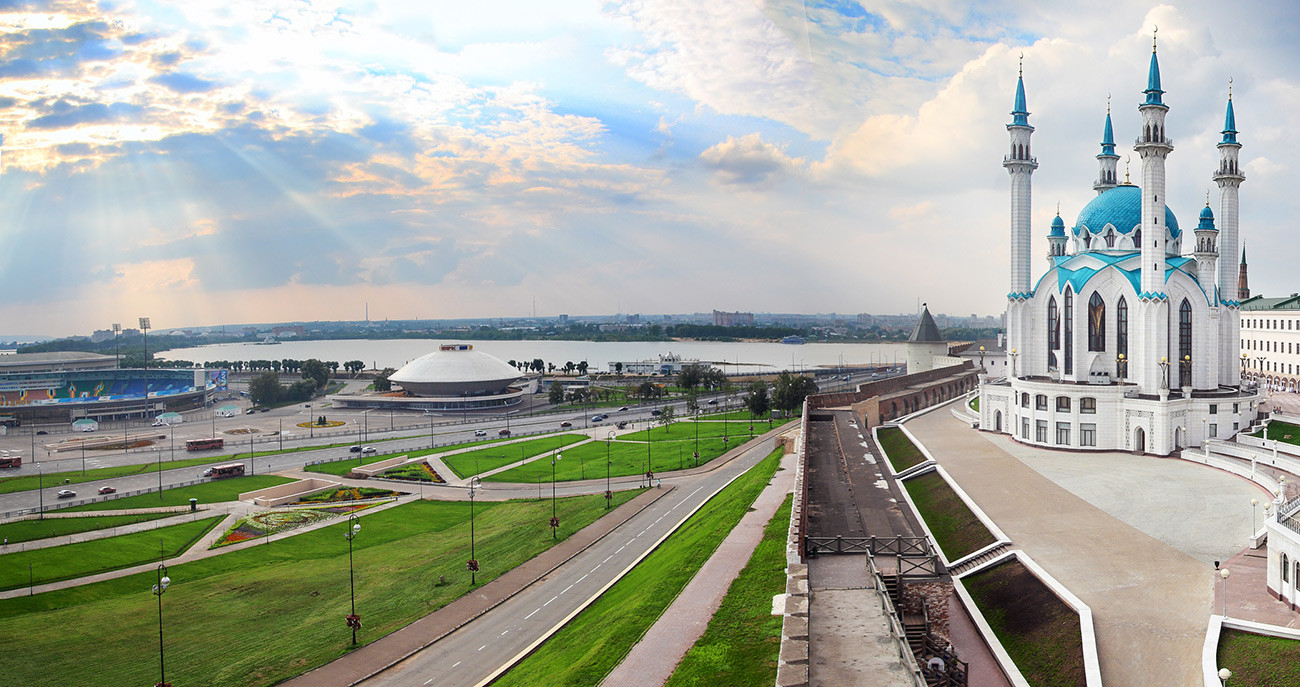 This square, which is located in front of the Kazan kremlin, is the city’s calling card. All major city events are held here: Victory Day, and Tatarstan Republic Day, as well as music festivals and even a Formula One race. 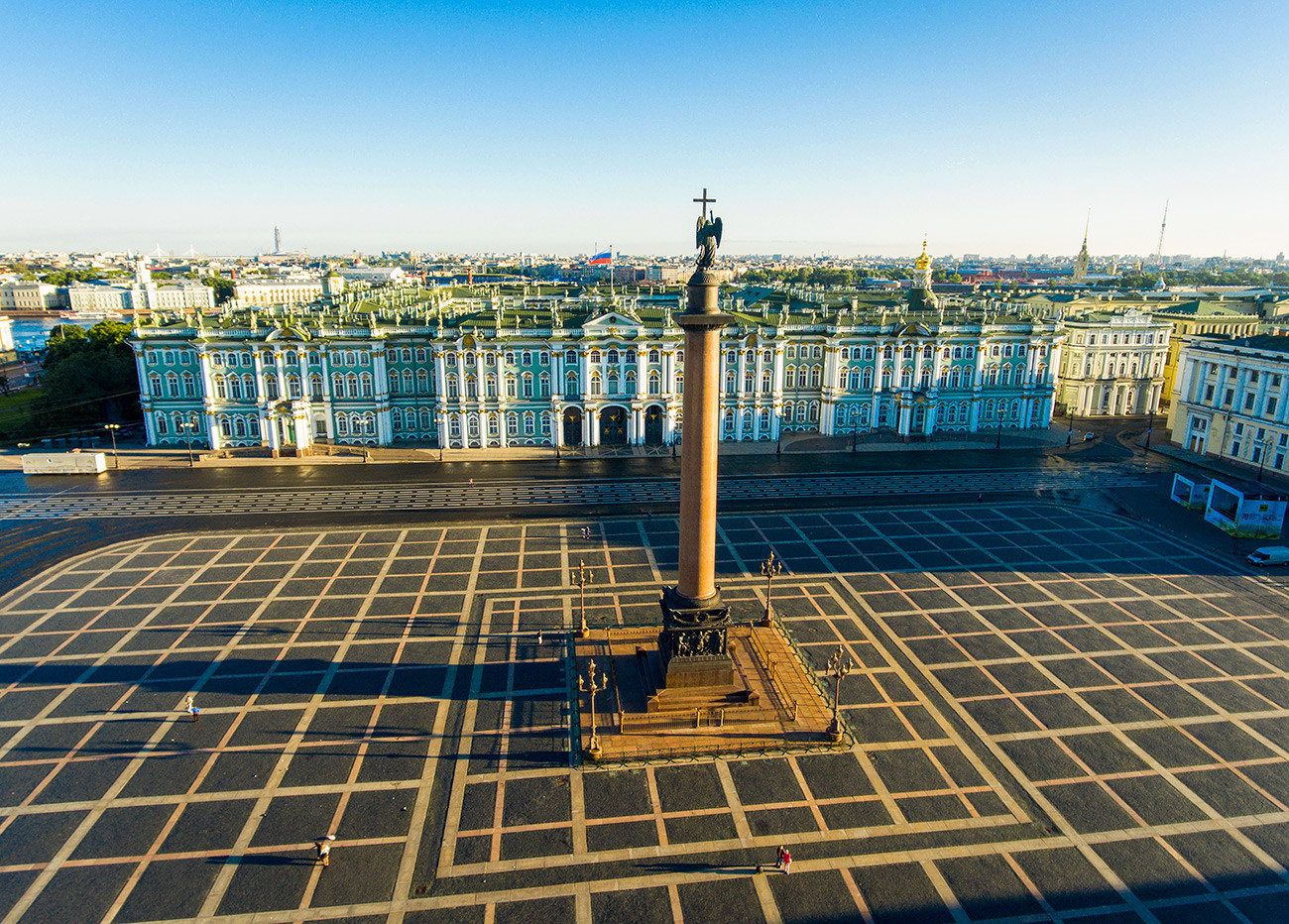 St. Petersburg’s main square, Palace Square, got its name thanks to the adjacent Winter Palace, which was the official winter residence of the Russian emperors, but today it hosts the world-famous Hermitage Museum. Key revolutionary events of 1905 and 1917 happened on Palace Square. 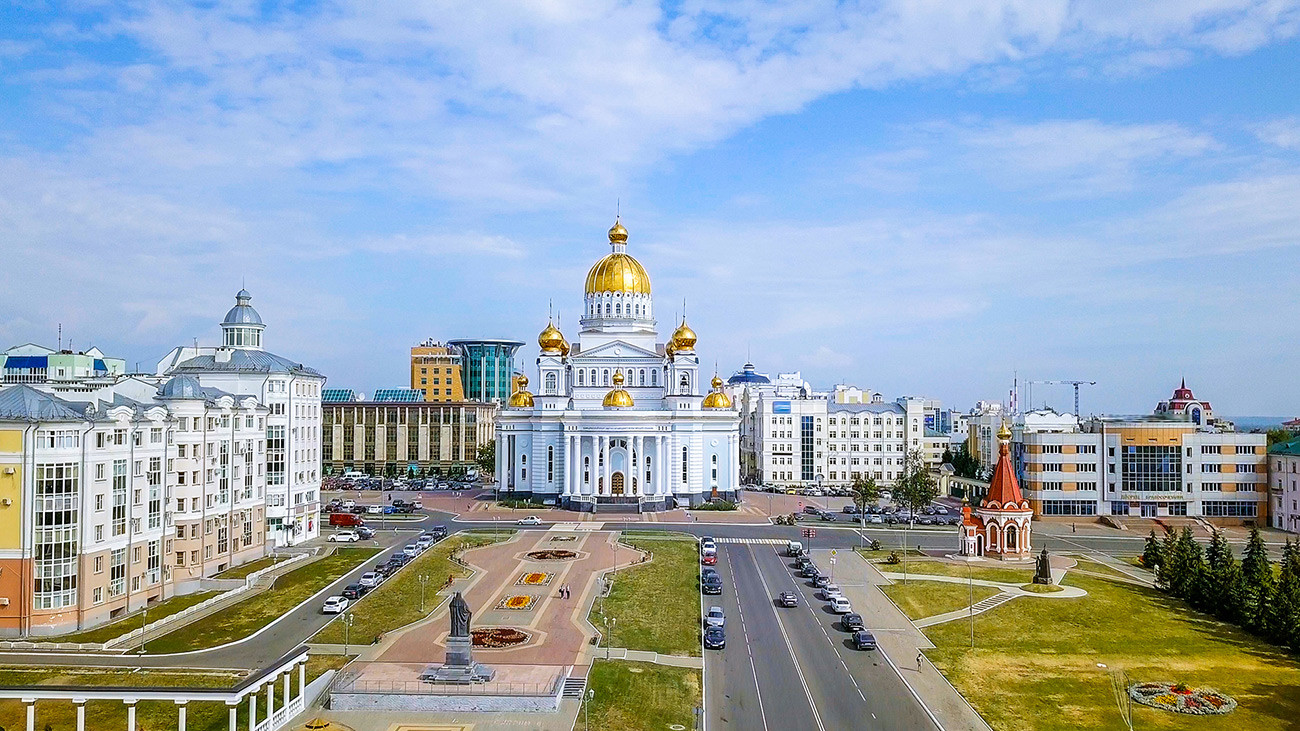 Cathedral Square in the city of Saransk was created simultaneously with the city itself - in the 17th century. Its main attraction is the Cathedral of St. Theodore Ushakov, which is named after the first Navy commander, who was canonized by the Russian Orthodox Church. 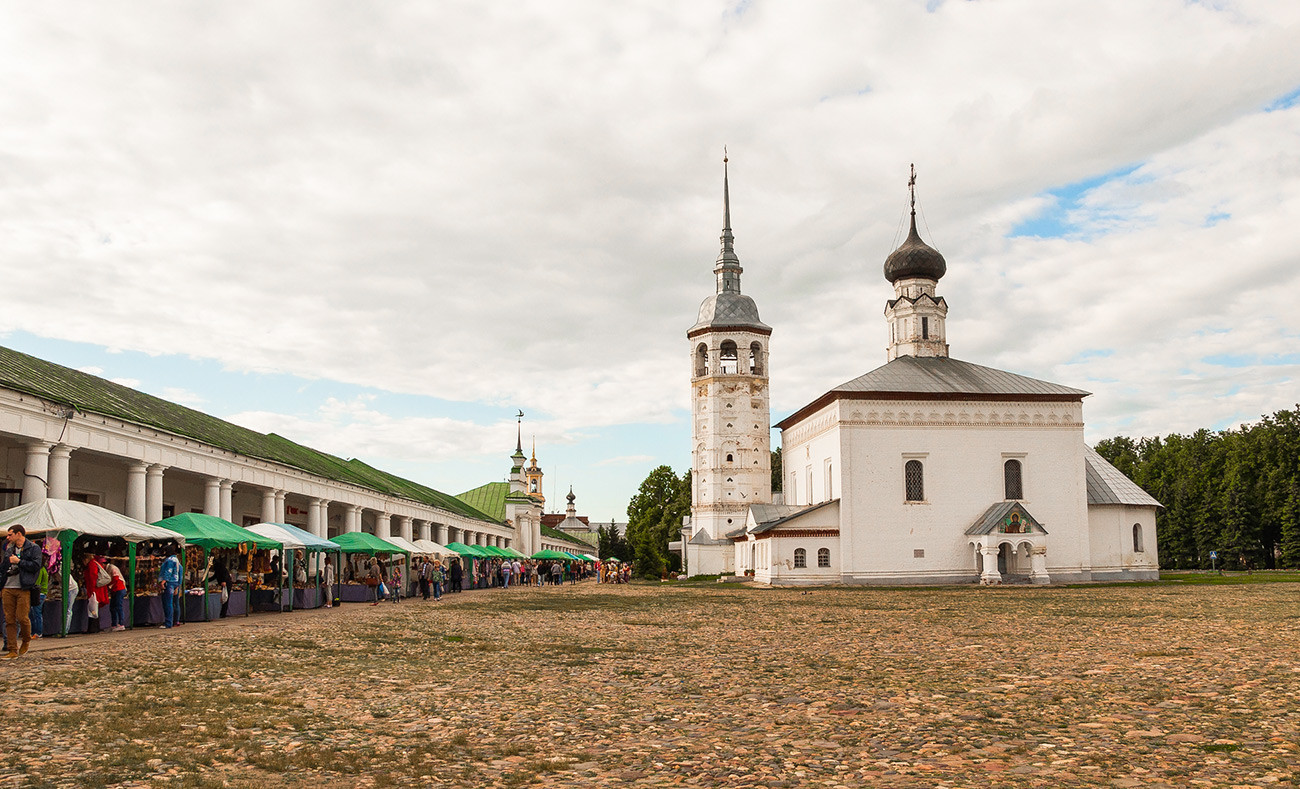 Market Square in the city of Suzdal hasn’t changed much since the 12th century. Surrounded by ancient churches, monasteries and market stalls, it is today a favorite location for Soviet and Russian filmmakers. 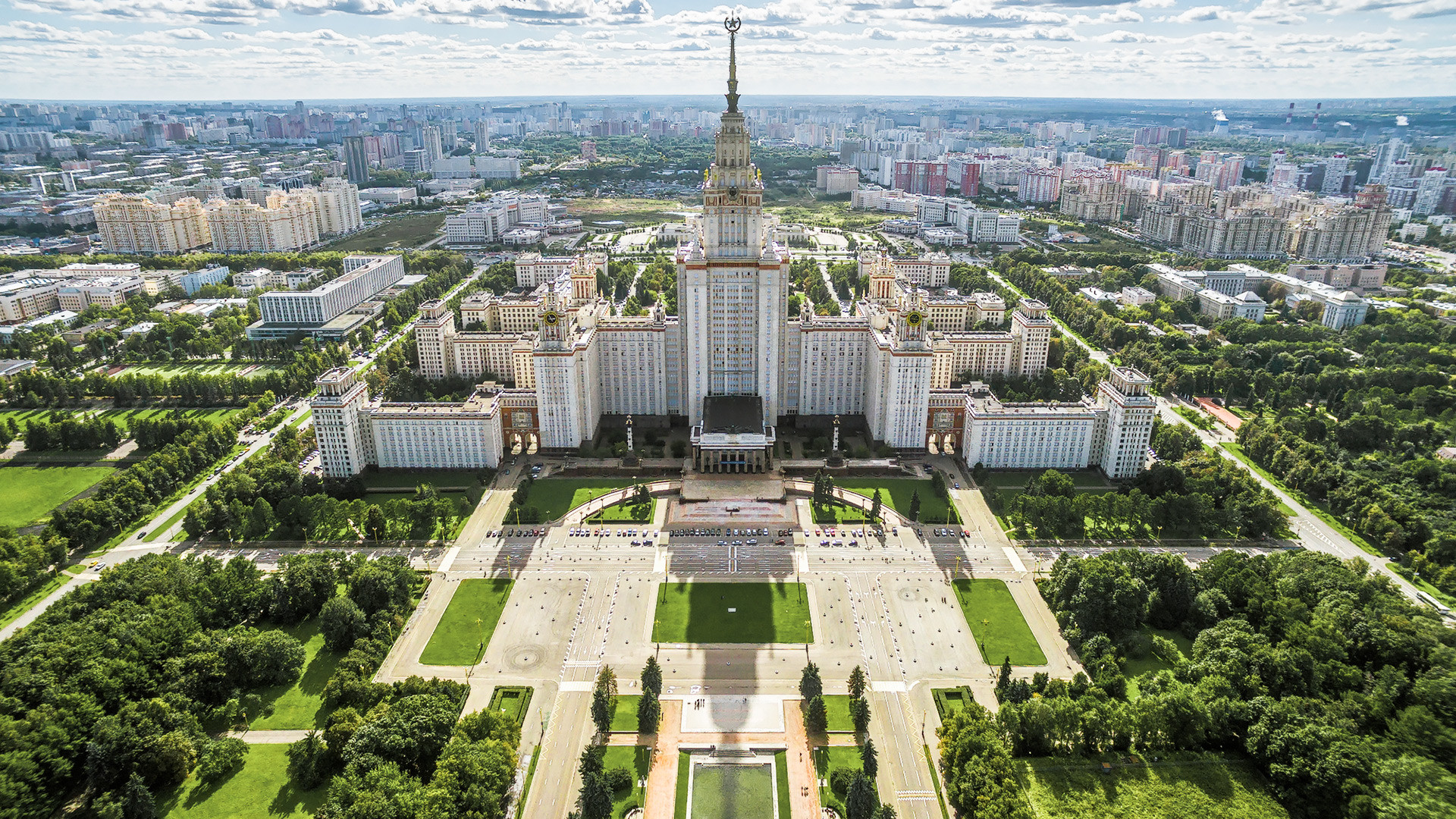 University Square is located in front of Russia's main center of learning - Moscow State University. Walking along it, pedestrians may observe numerous monuments to prominent Russians who glorified themselves with achievements in the arts and sciences. 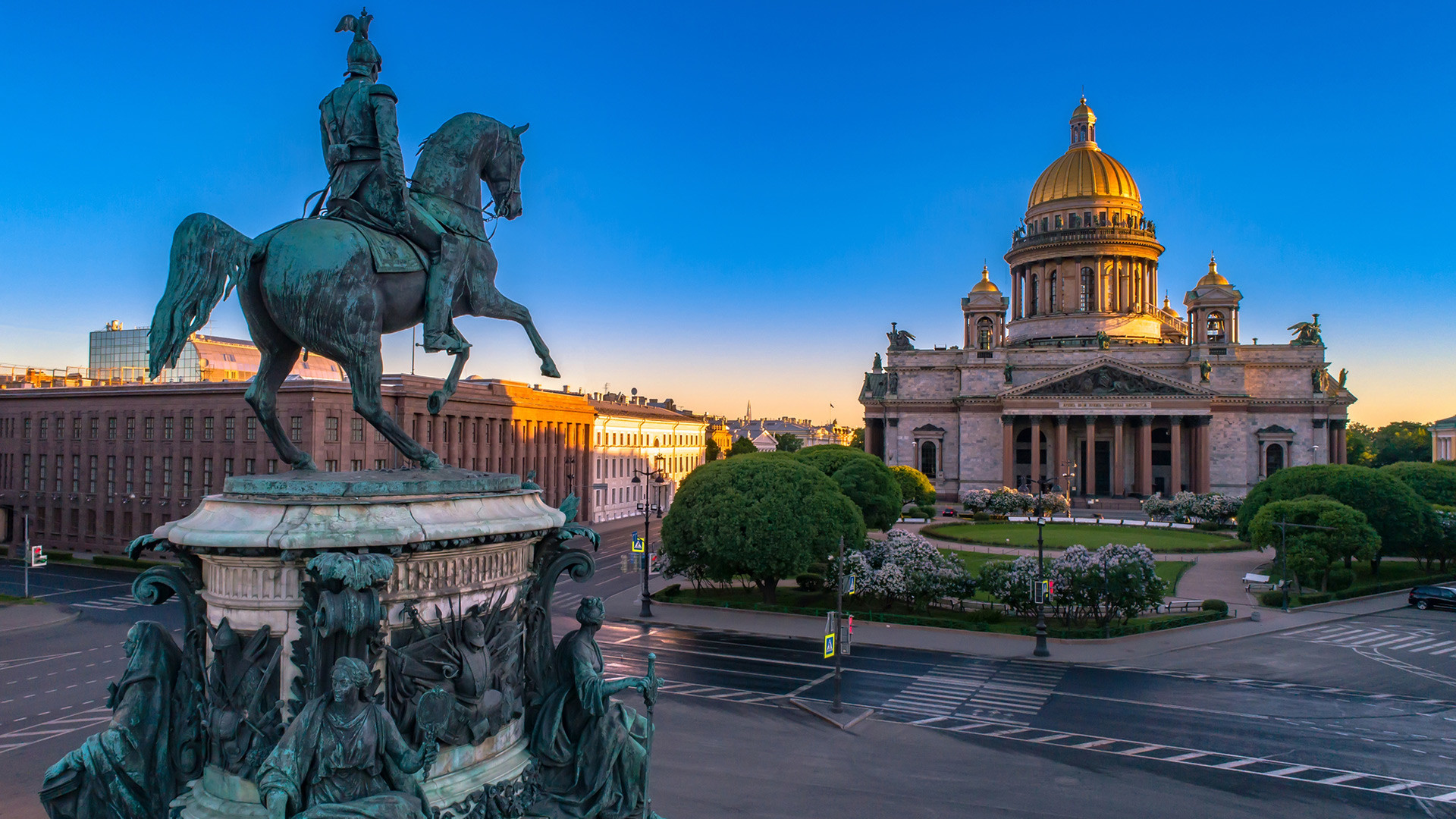 One of the most beautiful squares in St. Petersburg, Saint Isaac’s Square owes its name to the city’s largest Orthodox church - St. Isaac’s Cathedral. During World War II the starving citizens of the besieged city used the square to grow plants. 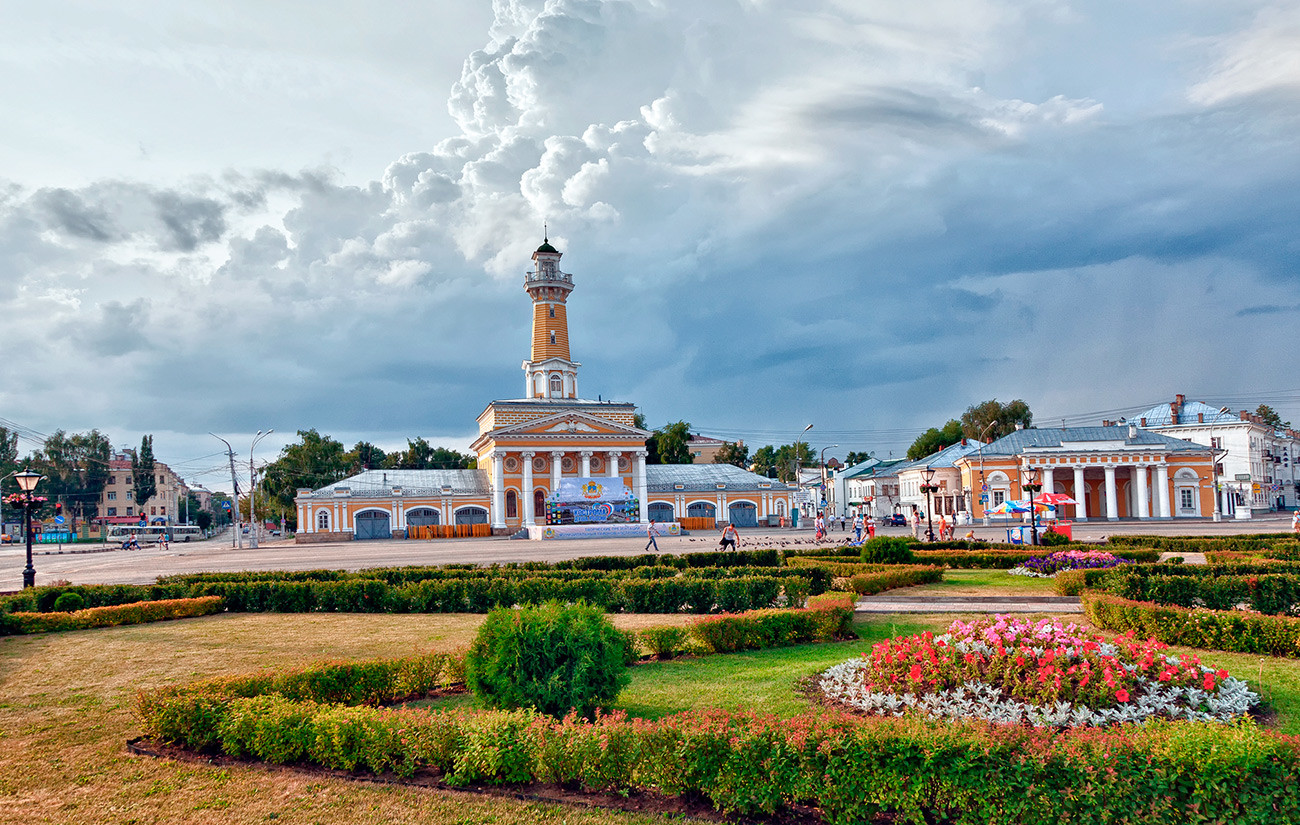 The Square was named after the Russian national hero, Ivan Susanin, who is native to the Kostroma Region. According to legend, during the Time of Troubles in the early 17th century, the peasant Susanin was used as a guide by a Polish military detachment that was sent to kill the elected Tsar Mikhail Romanov. Susanin saved the Tsar by guiding the Poles into the wilderness, and for this he was killed. 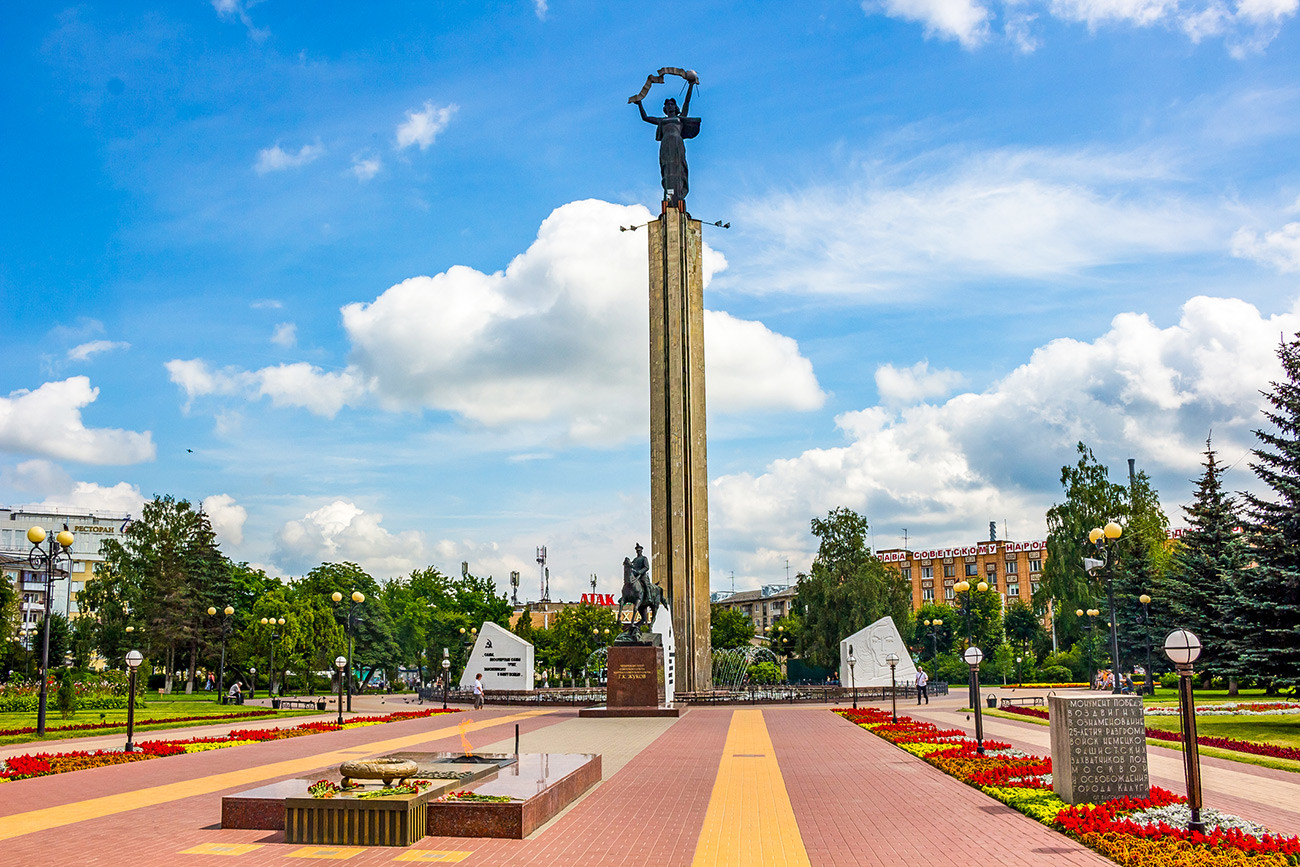 Just over a century ago Kaluga had no square in its city center, but rather there was a large pond. Today, this is a remarkable place with an eternal flame, devoted to citizens who perished while fighting the Nazis during the War. The central part occupies a 30-meter obelisk with a 7-meter bronze woman holding a ribbon (a symbol of the Oka River), and a sputnik - symbol of Soviet success in space exploration. 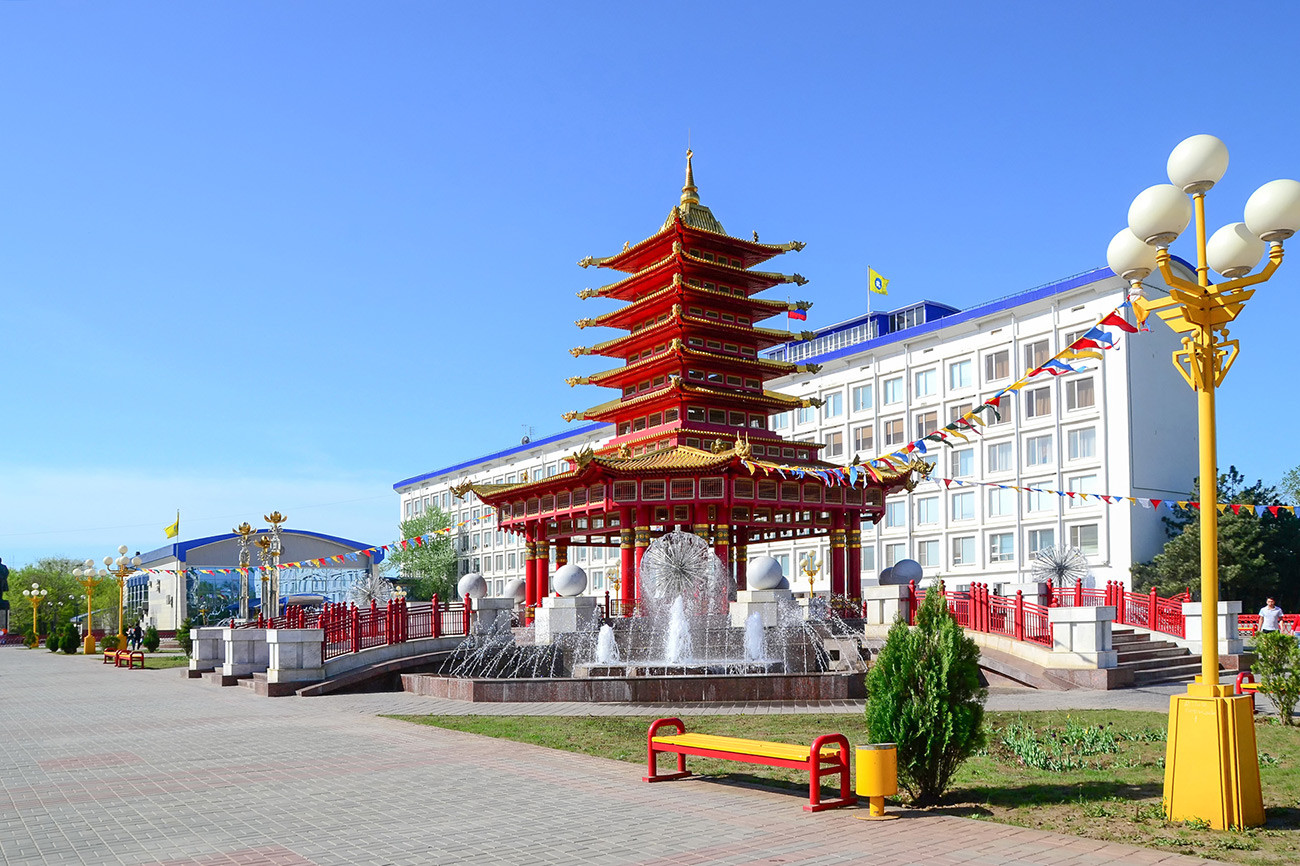 This square in Elista, the capital of the Republic of Kalmykia, has an unusual ensemble of buildings. Here, a monument to the leader of the world proletariat stands close to a beautiful, bright-red Buddhist temple - the Pagoda of Seven Days. 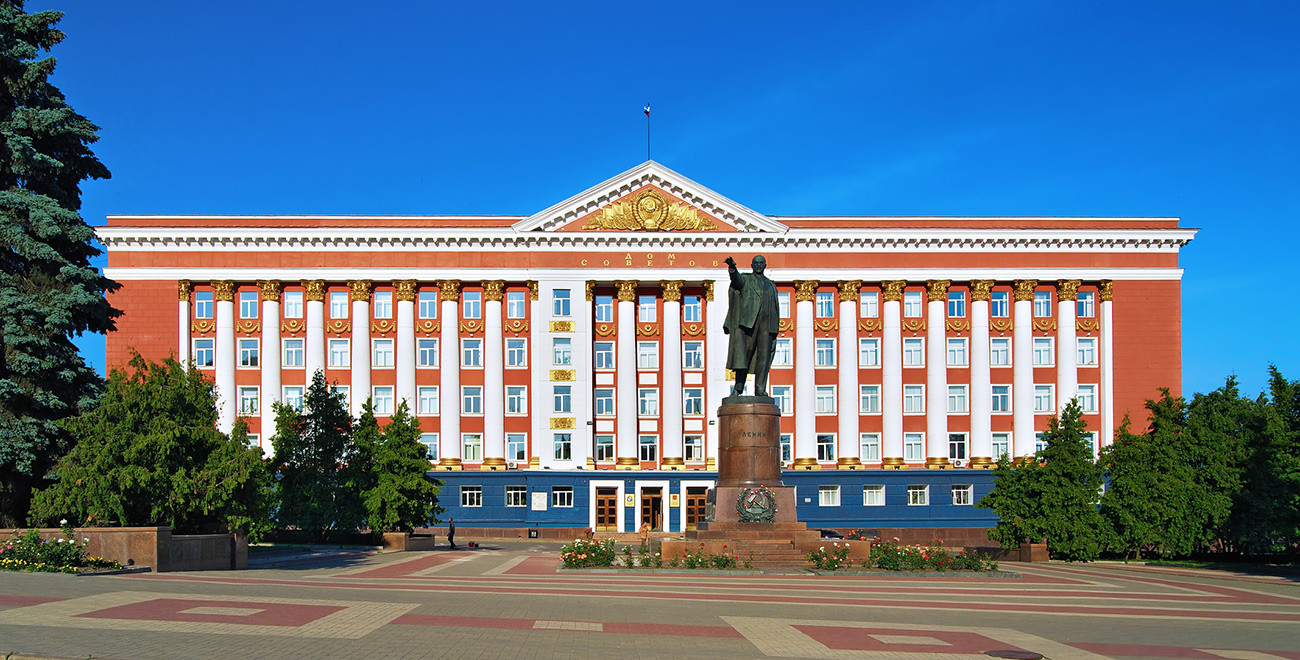 Not only Moscow has a Red Square. While the one in Kursk isn’t so famous, it also has something to be proud of: The House of Soviets, built in 1947, was so critically acclaimed for its architecture that it was copied and built in several other cities. Today, the Kursk region administration occupies the building.