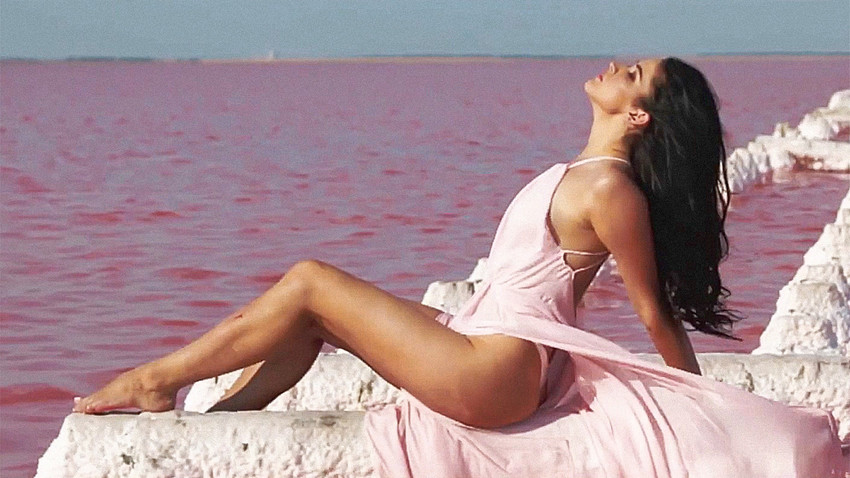 Nadejda Photographer
You’ll not only want to take a picture, but plunge into the salty water.

This summer, Instagram was flooded with photos of the most incredible locations in Russia. Did you know there’s a Russian Maldives, a pink lake in Siberia, an ice beach in Yakutia, and even a Russian Provence! 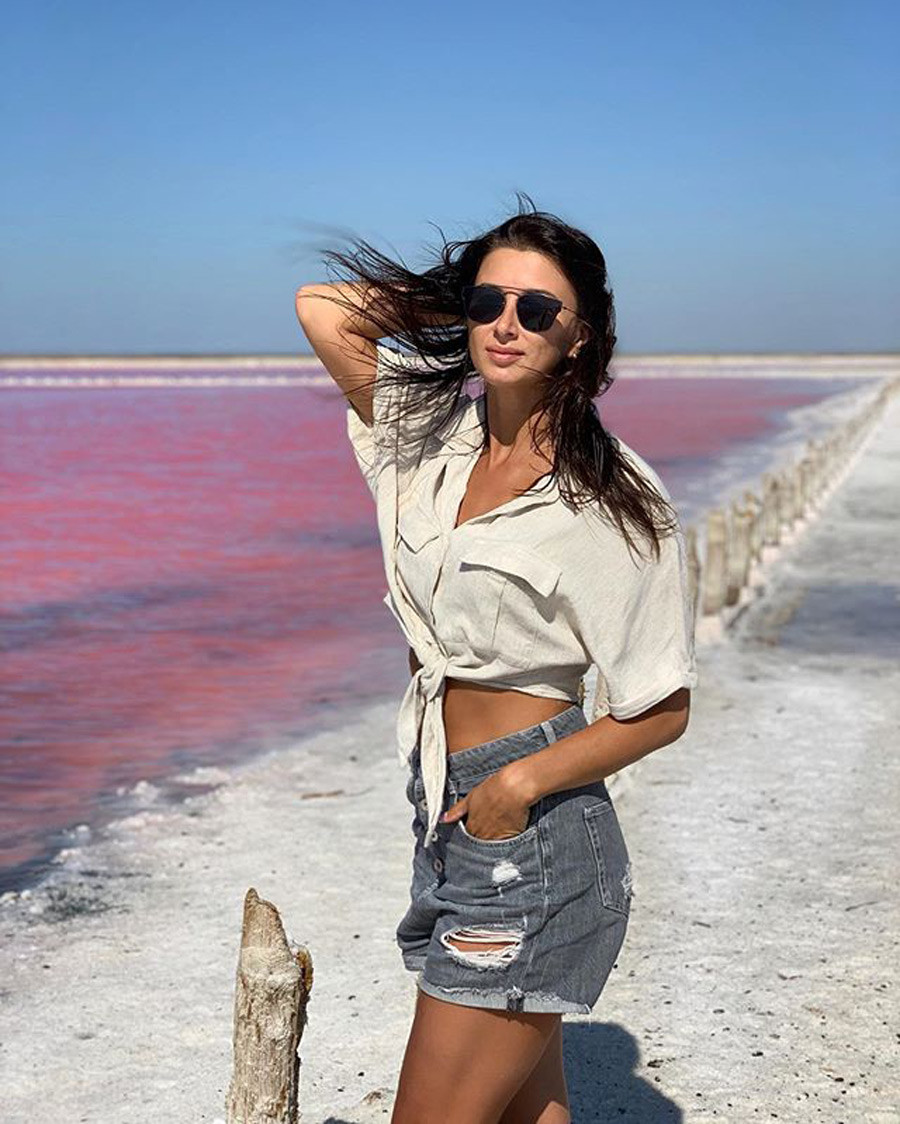 Now photos of another pink lake are doing the online rounds, this time in Crimea. 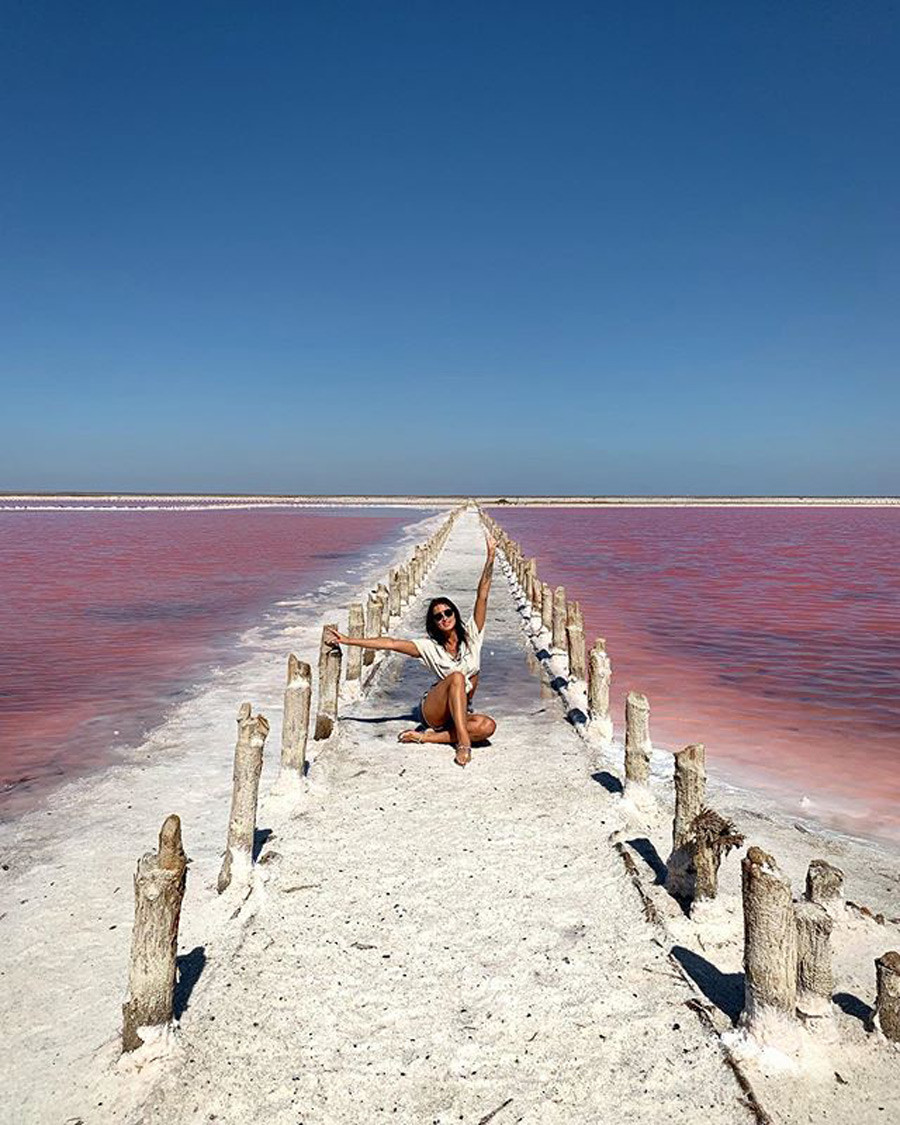 Sasyk-Sivash is the largest lake on the peninsular, located in the westernmost part. It is separated from the Black Sea by a narrow isthmus, along which the Simferopol-Yevpatoria highway runs. 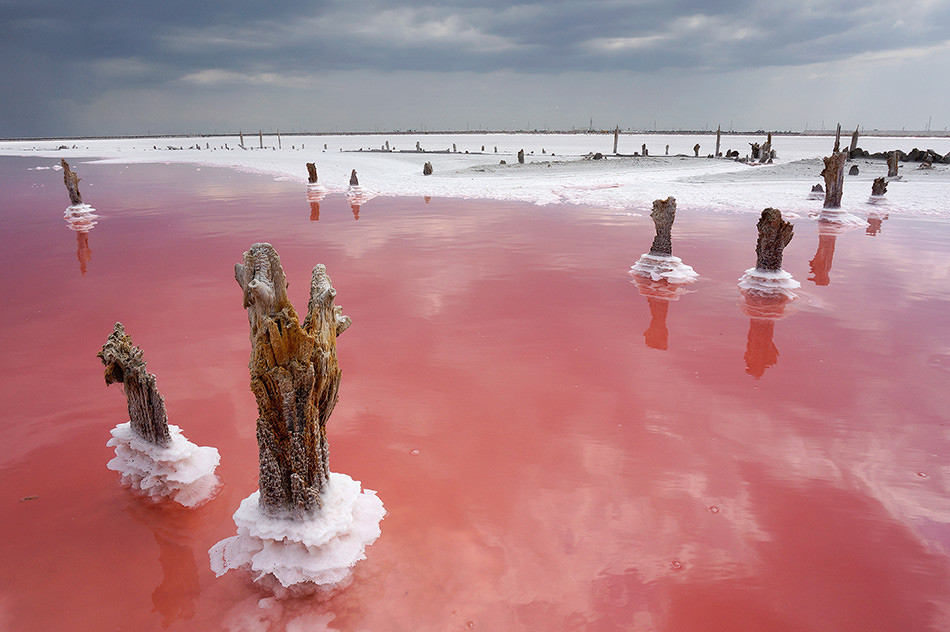 The secret of the salty lake’s color lies in beta carotene – a pigment contained in salt solutions, as well as plants and vegetables; its shades range from light pink to fiery red. 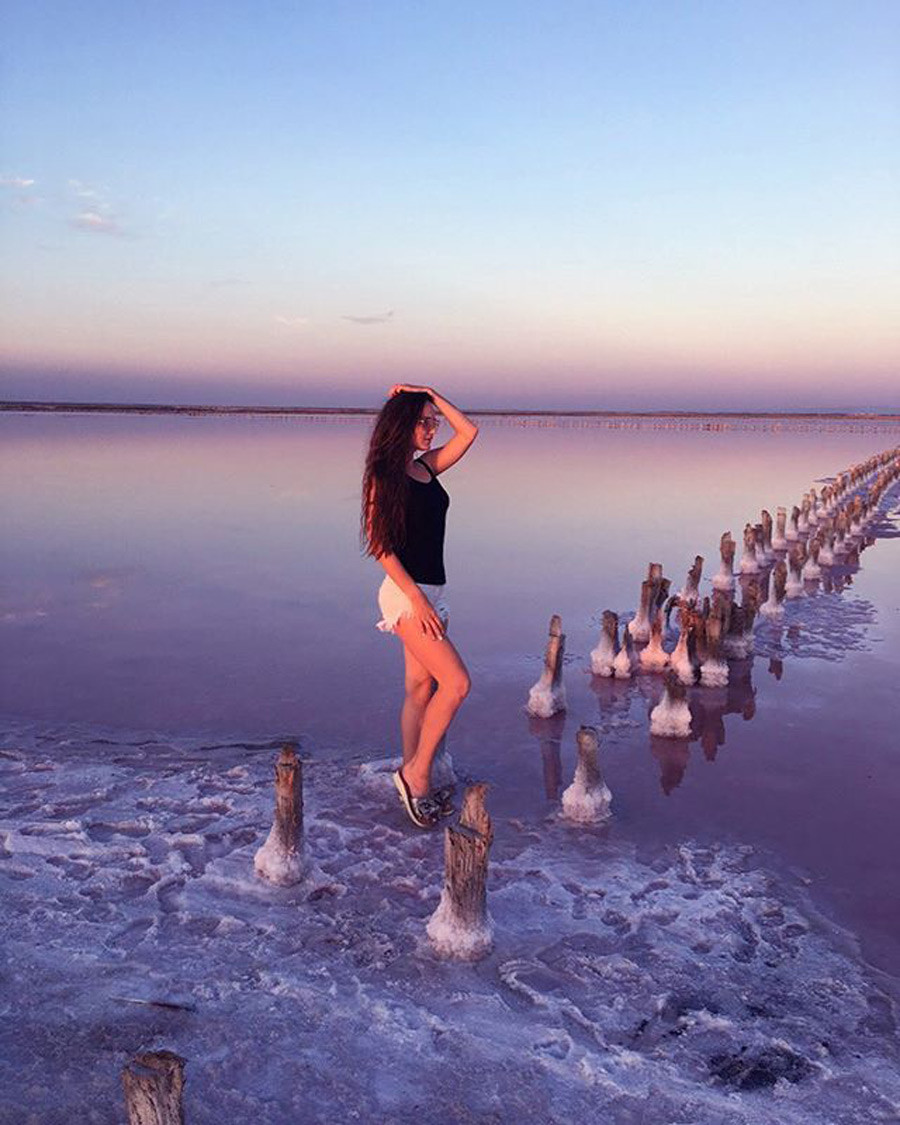 The rare pink salt of Sasyk-Sivash is rich in minerals and possesses health benefits. First extracted long ago by the Ancient Greeks, the salt started to be mined industrially in the 19th century. It was even served on the dining table of the Russian royal family. 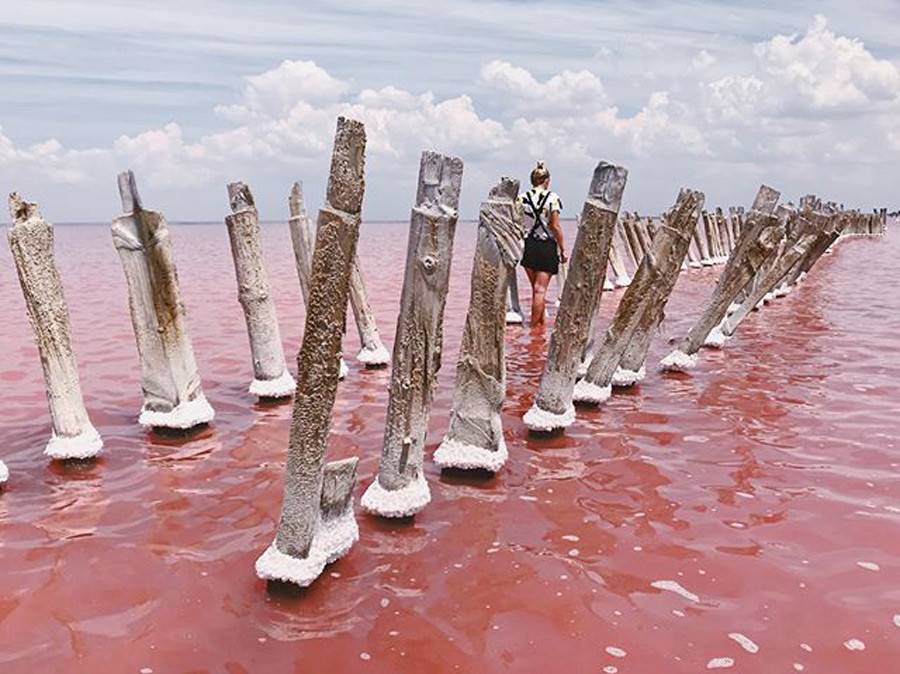 Under the salt crystals there is black silt, which is used as therapeutic mud. Incidentally, the name of the lake is associated with this particular feature – in the Crimean Tatar language, sasyk means “bad-smelling” and sivash means “mud.” 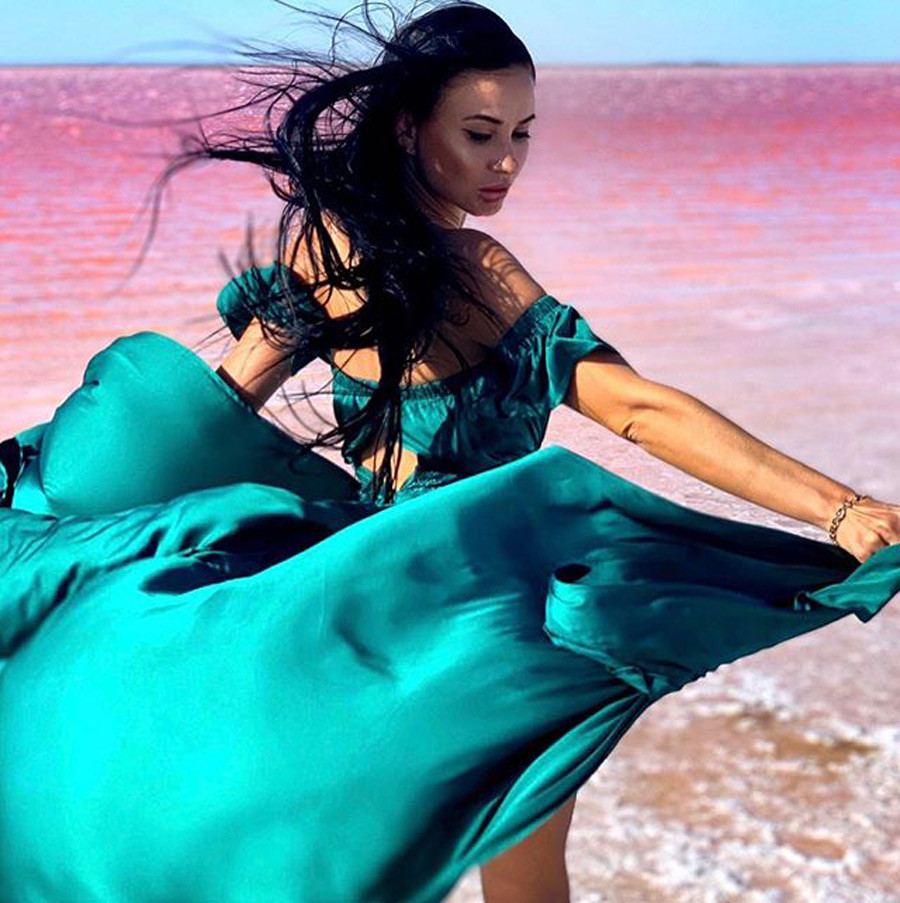 In summer the water level drops so dramatically that the lake practically dries up. But it’s still possible to find places for swimming, and the water here is very warm.