How Russians changed my life: Nathan from the UK (PHOTOS)

Travel
Nathan Williams
Nathan Williams
I’ve travelled to Russia extensively - 14 cities so far. Inspired by my studies of Russian and Soviet history, I developed a passionate curiosity about its soul, and what it has learned from its own history. However, my journeys through Russia have also opened me up to myself in unexpected ways.

I remember when I said to my father I was travelling to Irkutsk and Ulan-Ude in April 2012. His response was:“Are you mad?”

Perhaps this response was driven by both the distance (6000 miles) and lack of knowledge my father has about Russia. However, I have a good friend in Irkutsk, and with the beauty of Baikal and Mongol connection in Ulan-Ude, I was determined to give it a go.

There certainly was trepidation on my first journey, which took me to Eastern Siberia. I was an inexperienced traveller with no idea of what I could expect. However, I could feel my confidence grow day by day, and on each trip since 2012, I’ve been taking myself further afield than ever before, thereby discovering more of the real Russia. 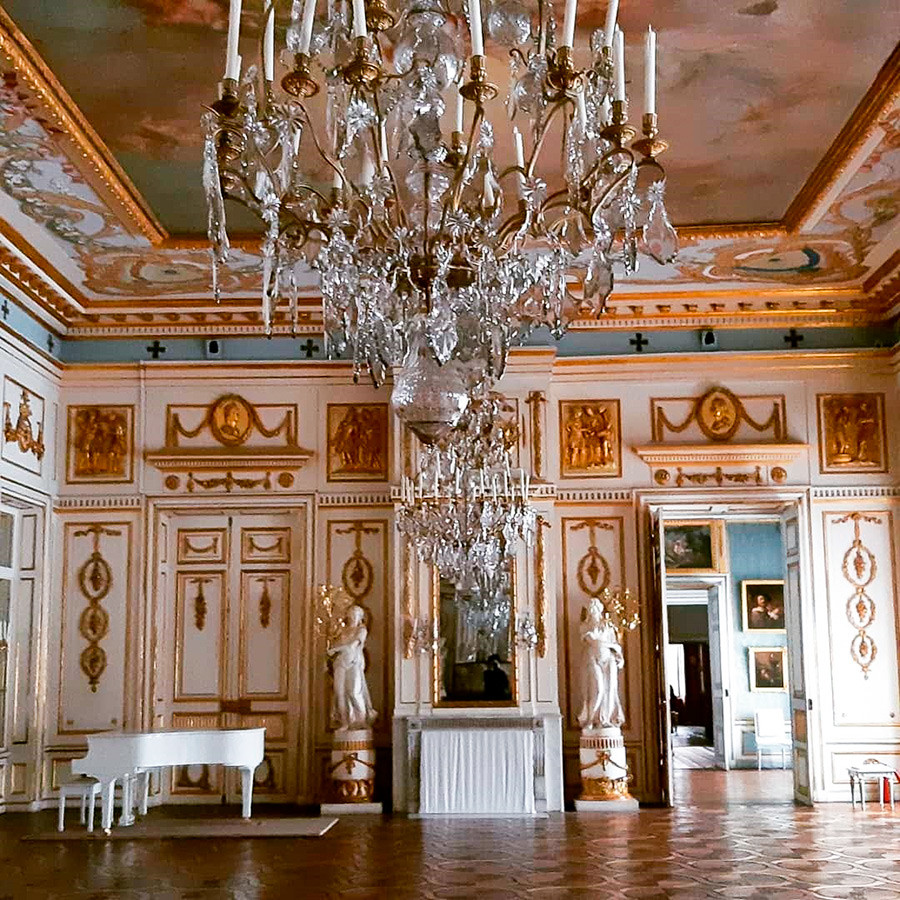 It’s now no problem for me to take a bus journey to an isolated village, or hike in an area of remote taiga with no trepidation, merely curiosity. I’ve since incorporated this habit into my professional and personal life here at home.

The works of Tolstoy, Dostoyevsky, Pushkin, and Pelevin inspired me to explore Russia and imagine what it was like there in the 19th century, and later, the Soviet Union. My study of Soviet history inspired me to investigate how important the USSR’s legacy is to modern-day Russia, and what lay the foundations for its successes and failures. 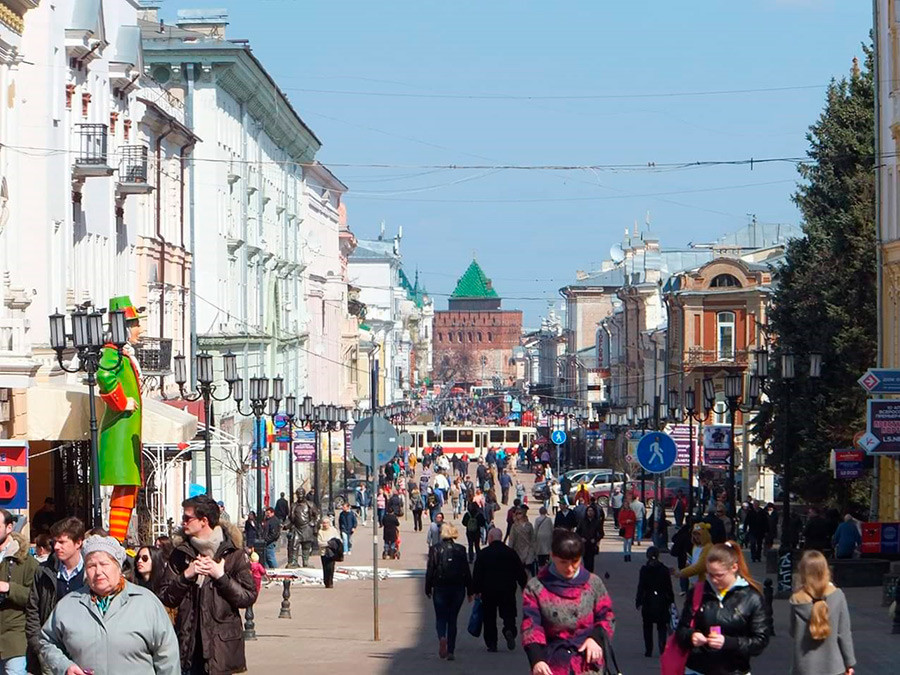 The further east I’ve travelled, the more detached people perceive themselves to be from what they see as the ‘centre of the universe’ – i.e, Moscow. There is a strong sentiment in rural communities around Siberia that life was better in the Soviet era, and the communal culture is still very much in evidence in these places.

I’ve also been fascinated by Russian values, in regard to family, religion and community. It’s amazing to me how tightly knit most family units are in the smaller cities, villages and ruralities in Russia. I particularly noticed this in Blagoveschensk, where I had the opportunity to help a friend of mine out with her two children, and also in Rostov, where I met the immediate and extended family of another friend. In both cases, religion, love, resilience, pragmatism and hard work are the cornerstone of what keeps families together, to a far greater extent than in many cases I’ve seen in the UK. 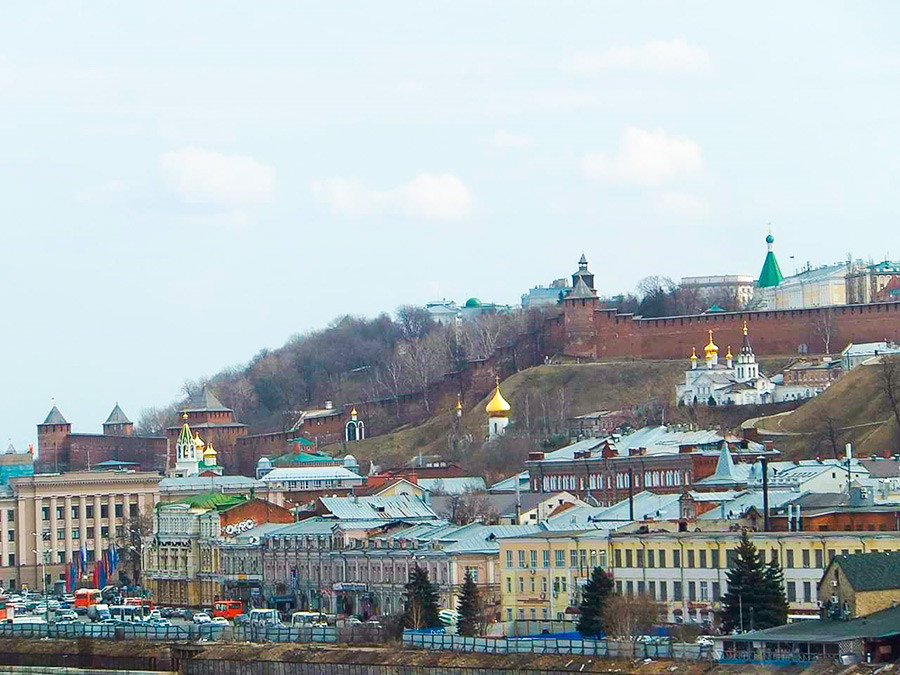 I didn’t speak fluent Russian before I travelled to Russia for the first time in 2012, which made one or two things awkward initially!

Conversing in Russian with local people is always the favourite part of any journey I’ve taken to Russia, and it’s made me a much better, and more patient listener than I used to be for example. If something goes wrong, or you don’t understand something, in the UK, it’s very often the case that a backlash will be given or taken. In Russia, this isn’t the case. 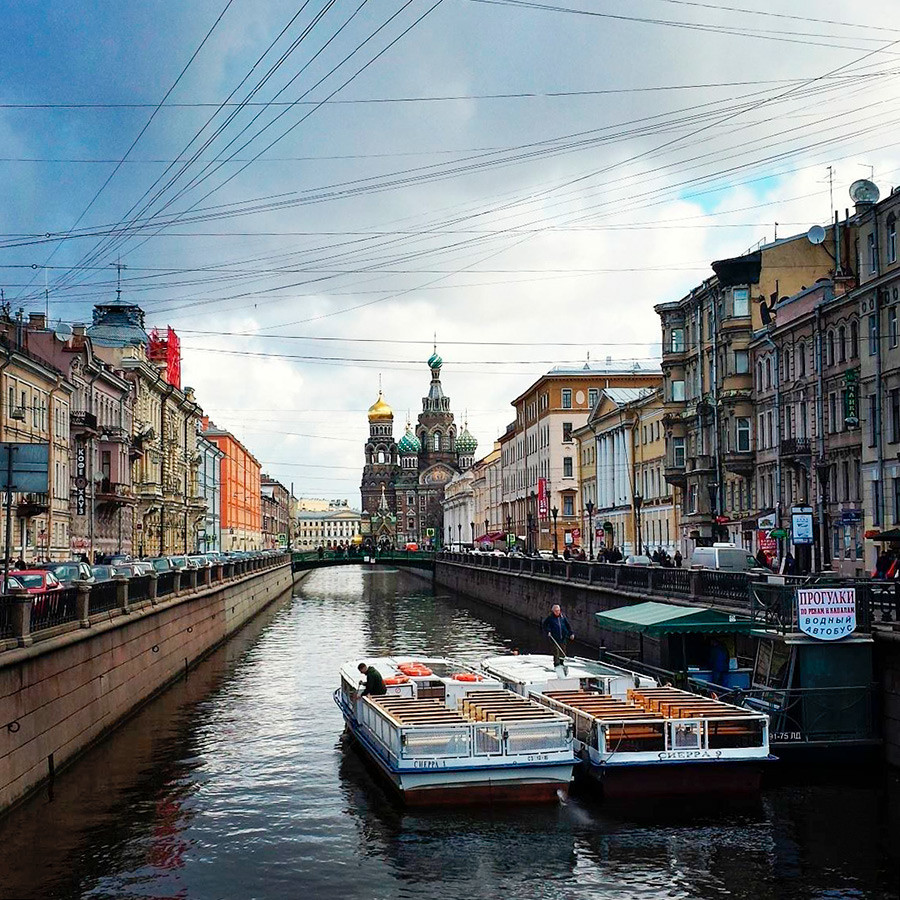 You have to understand that people are curious about you, and are less critical of errors, being more phlegmatic and resilient by nature. Practice as much Russian as you can with local people. Don’t be afraid of making mistakes – no-one will mind!  Whenever I travel, especially outside of Moscow and St. Petersburg, people know instinctively that I’m not Russian. I’m always given a bit of leeway to make mistakes, and therefore, I’m able to reach a good level of understanding with others.

I’ve been fortunate enough to attend religious services in Rostov-on-Don, Khabarovsk and St. Petersburg’s magnificent Kazan Cathedral. It’s noticeable that in every instance, religion is a surrogate family member almost, as many Russians live on next to nothing. 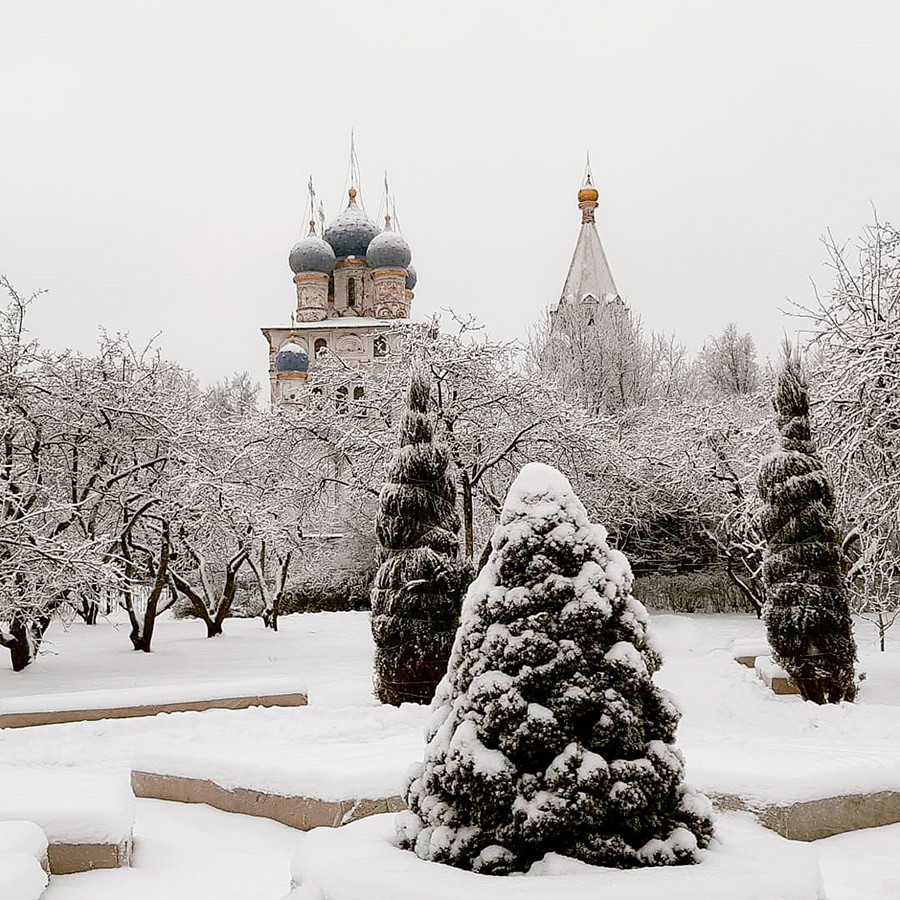 I’m not a church-going man by nature, but I do remember feeling something spiritual in these places.

It illustrated that Russian culture is based around deep-seated spiritual, family and communal values, intertwined with hard work, ingenuity, pragmatism and resilience, themes which come out in its architecture, its people, its art, and the study of its history. 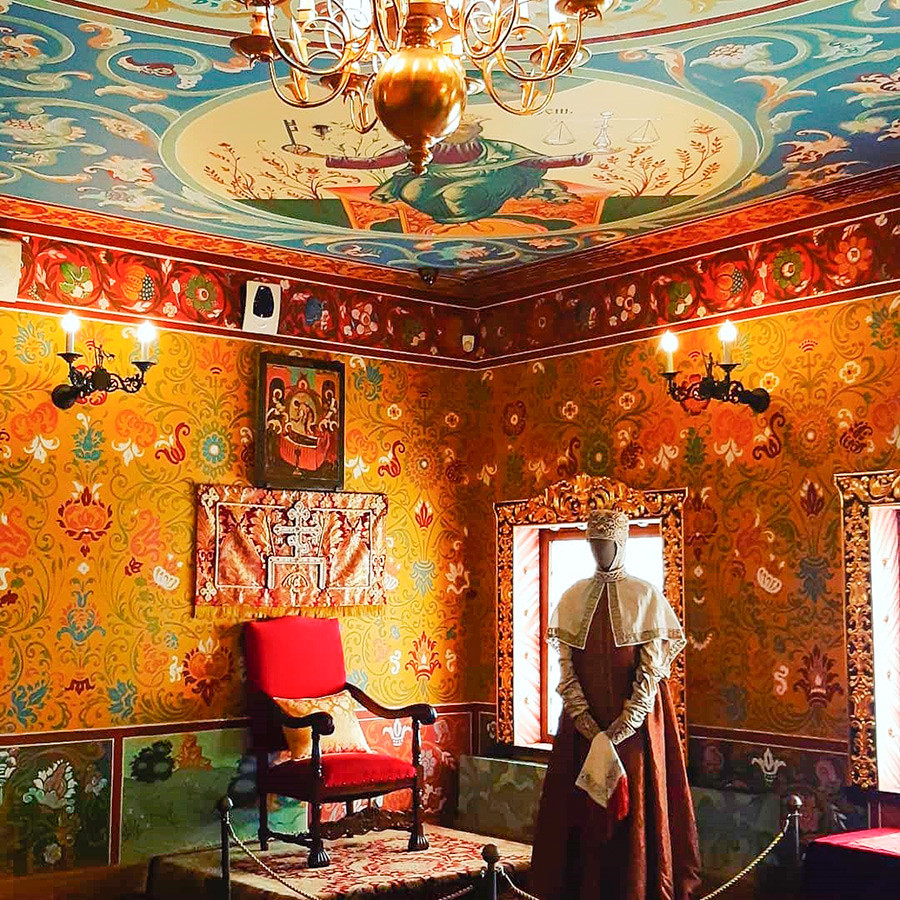 People often ask me though: is that Russian culture in a nutshell? No, it isn’t. Each region and city is a microcosm of culture in its own right. For example, Kazan - perhaps one of my favourite places now, to go in the world - is a spiritual, and youthful centre of education, knowledge and new ideas, incorporating Christianity and Islam in almost perfect balance, from my eyes at any rate.

Moscow could be an entire country of its own right, whilst Blagoveschensk, Belgorod and Samara retain the highly Soviet look and feel about them, cautiously moving into the 21st century. Ulan-Ude and Khabarovsk on the other hand embrace their Far-Eastern influences (Mongol and Chinese respectively), making for highly inclusive atmospheres, and friendly communities.

I apologise to the people of those cities I haven’t mentioned, such as Irkutsk, Nizhny Novgorod, etc.  My counsel is to create your own itinerary, and to experience this first hand. Be assured you’ll be enriched by your time there.

When I first travelled to Russia, and something I hear often from first-time travellers, is that ‘we’ve been to Russia’.  The fact is, even after four subsequent trips, since 2012, and visiting 14 cities and a few villages and smaller towns, I have barely scratched the surface. There’s seven more regions at least I need to explore before my curiosity about this great country is close to being satisfied. 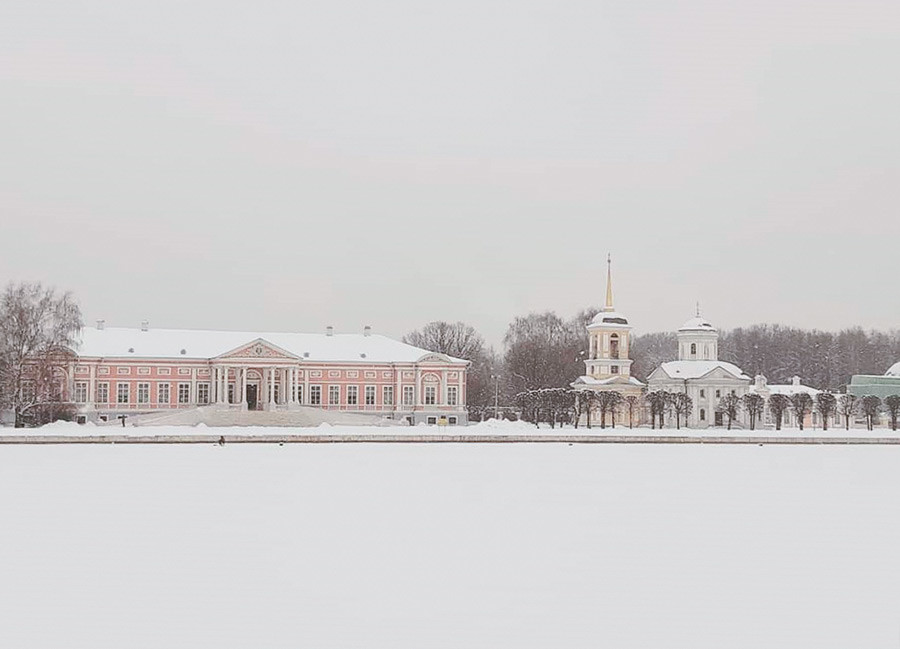 I completely understand that many first-time travellers might believe that the centre of Moscow, or Nevskii Prospekt in St. Petersburg is the ‘beating heart’ of Russia. True, these places are spectacular, and special in their own right. But do people really make a home for themselves here, 24/7?

For example, in the wilderness of Primorsky Krai, a village’s ‘Produkti’ or outdoor café on the road between Vladivostok and Nakhodke will be the focal point. In Kazan, it will be on Bauman Street, just down from the Kremlin. In Rostov-on-Don, it will be the food market, one of the largest of its kind in Russia. In Khabarovsk and Blagoveschensk, it will be the Amur Embankment. 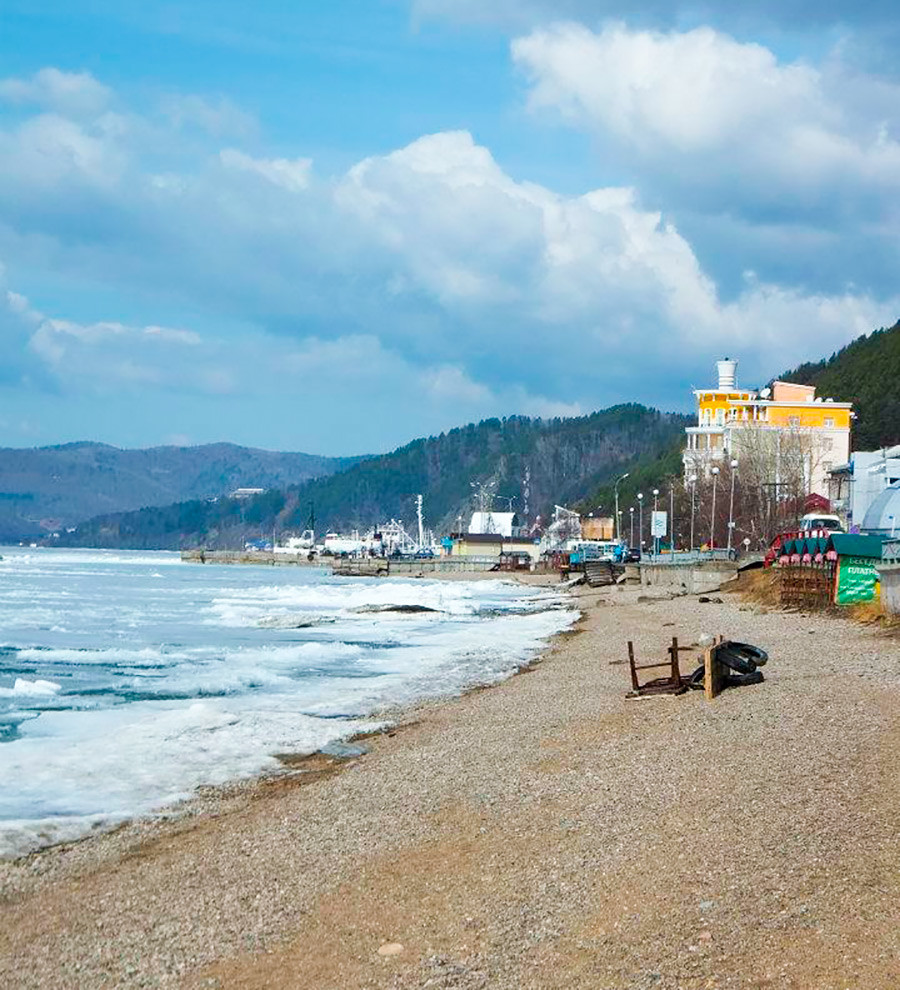 Moscow, to many, even somewhere as near to it as Nizhny Novgorod, seems like another world, another country whose activities barely mean anything. This also means though, that reality is based on perception in the eyes of many, including me.  This in turn means I need to question how my background and my reality influences how I look at things, and people.

Before 2012, empathy was something I had heard about, but didn’t readily practice as much as I thought I did. My journey through Russia, and the glimpses into the lives of its people has altered this somewhat, and puts my own experiences of the UK into perspective quite sharply. 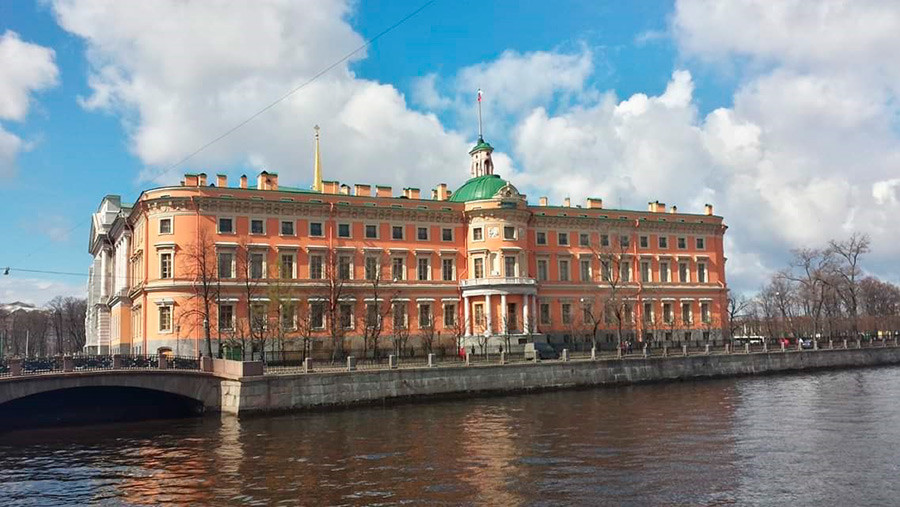 Every journey I’ve ever made through Russia has one thing in common. It’s allowed me to meet new, wonderful people along the way, many of whom I am still in touch with today - from friends I made at university, to staff members at my favourite café in Khabarovsk.

This is probably the biggest improvement that’s been made to my life from travelling to Russia. Over five trips, five years, and 14 cities, I’ve found I have a better ability to empathise, to relax, to be curious, be critical of myself, and most importantly, to listen effectively.

It is a lovely feeling to be guided around a city and its highlights by others, and having this experience in eight of the cities made the journey all the more worthwhile. Travelling on one’s own is great for boosting confidence and broadening one’s horizons, but having Russian friends to give you a Russian perspective enriches your experience even further. 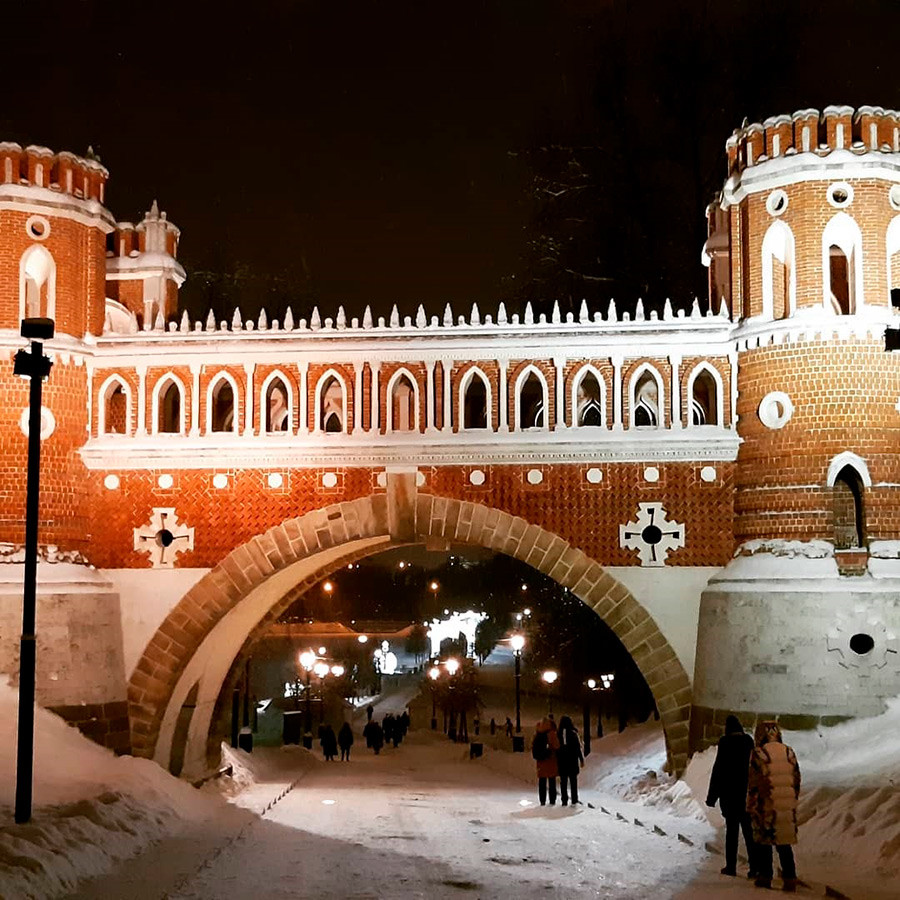 Friendships with Russians have taught me a lot about sincerity, genuine feeling, acceptance and tolerance to a great degree, and whilst there is still much I have to learn, I’m very grateful. It’s been great for me as a person, as well as a tutor and coach.

I’ll be relaying more about my experiences in Russia at a future date, but for the time being, I want to say a big thank you to all of you who’ve made my trips to Russia so memorable, and I look forward to creating new memories in the not-too-distant future.