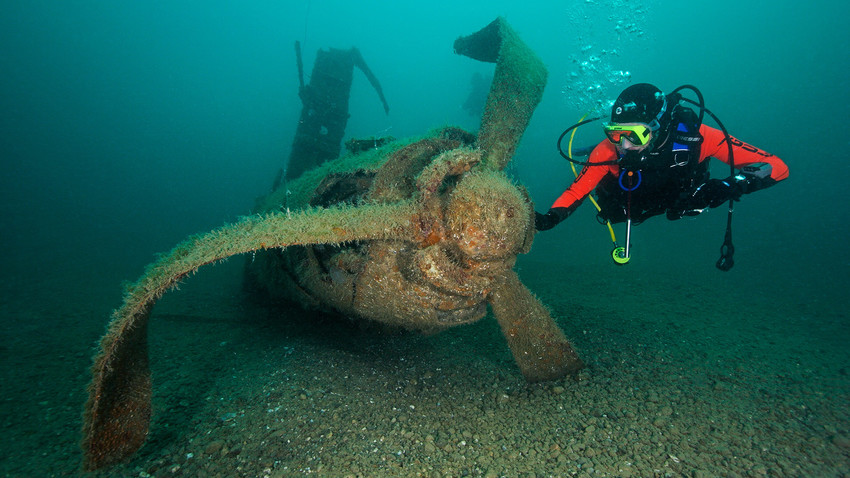 Wreck diving is a pretty complex task in itself and usually requires one to be an experienced scuba diver to go deep enough to get a glimpse of the best hidden gems. But there is something about these remnants of the past that haunt people’s imagination. Once mighty warships that served people decades, if not centuries, ago, are buried in Russian waters, too - one just needs to know where. Here is a glimpse at five of the most interesting locations. 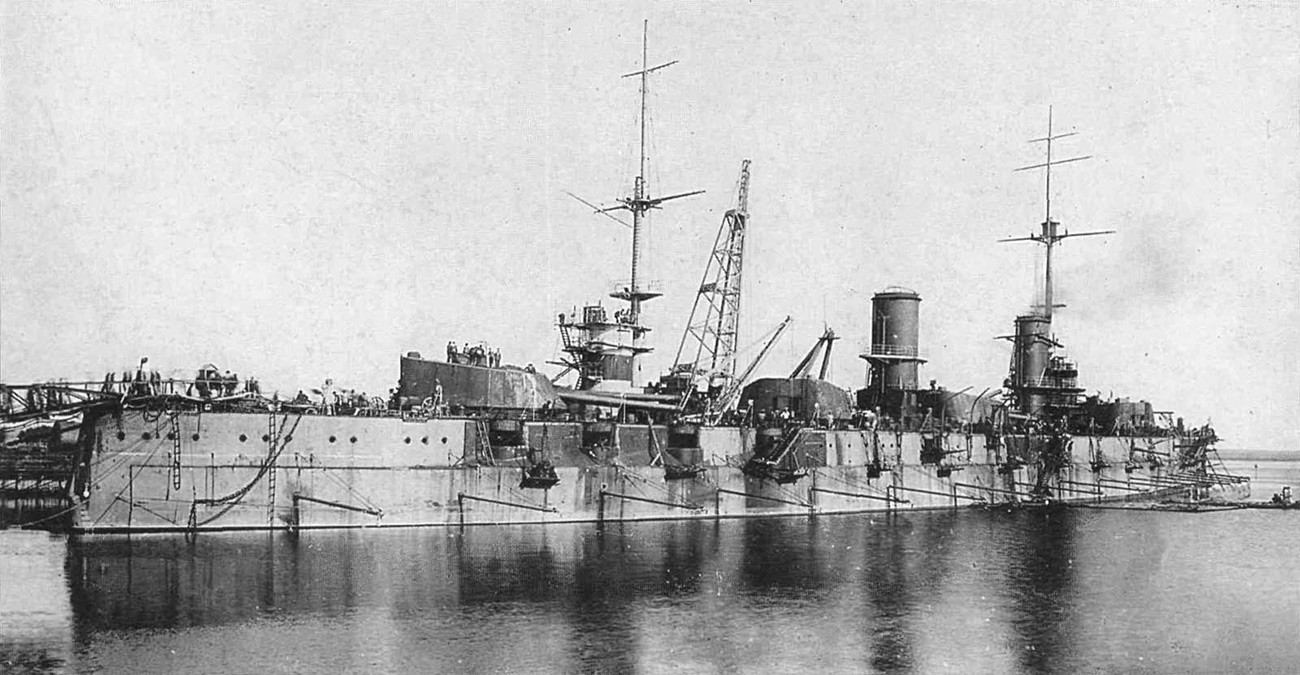 Photo Archive of the Russian and Soviet Navy

The second of the three dreadnoughts (predominant type of battleship in the early 20th century) built for the Imperial Russian Navy, ‘Imperatritsa Ekaterina Velikaya’ (“Empress Catherine the Great”) is one of the most famous wrecks at the bottom of the Black Sea. Completed in 1915 and assigned to the Black Sea Fleet, it only took part in a real battle once: it faced an ex-German Ottoman battlecruiser, that fled upon receiving some damage from Russian artillery. After the Bolshevik Revolution in 1917, ‘Empress Catherine the Great’ was renamed ‘Free Russia’, but its life in battle didn’t last long. In 1918, it was evacuated to Novorossiysk and scuttled there to avoid it falling into the hands of the Germans. The latter demanded that the Soviets hand the ship over to them, according to the terms of the Brest-Litovsk Treaty. But the Soviets chose to sink it instead!

One of the most interesting diving locations in the Barents Sea is the ‘Pechora’ wreck, a former German submarine base that became part of the Russian Northern Fleet after World War II and served as a floating barracks in its final days. Following the end of its service in 1977, it was flooded during marine commandos military exercises, and ever since, has been lying at 32-56 meters deep. It has been preserved in good condition and is surrounded by two more unknown ships. 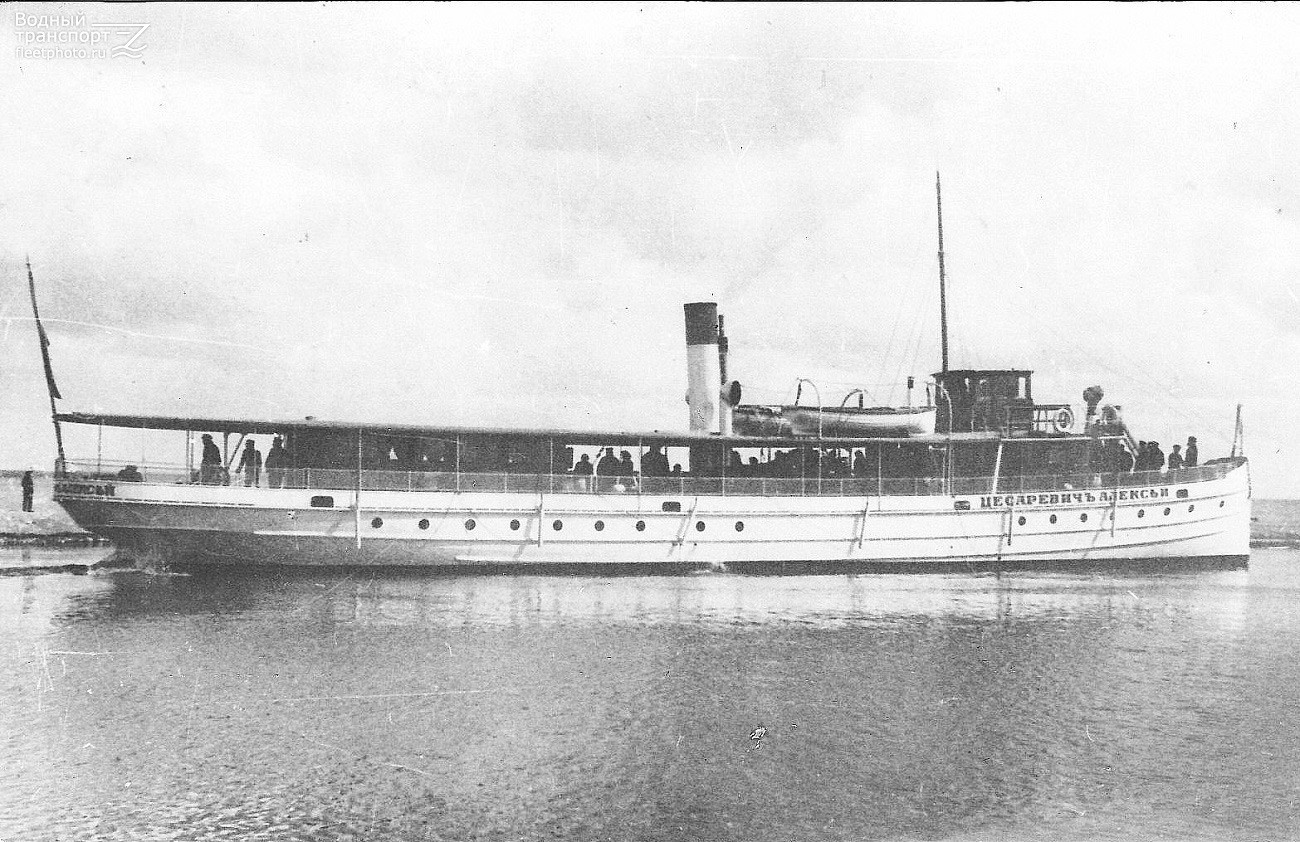 Another diving location in the Black Sea is the ‘Tsarevich Alexey’ shipwreck, not far from the Tarkhankut Peninsula. Lying at 52 meters, it lays here since 1916, but its history is rather unclear. Apparently, it was a two-deck passenger-and-freight ship for two years and sank as a result of an explosion. Some suggest it was a mine installed by a German-Turkish cruiser during World War I. Now, it serves as an interesting wreck with lots of details, historical artifacts and access to its interiors. 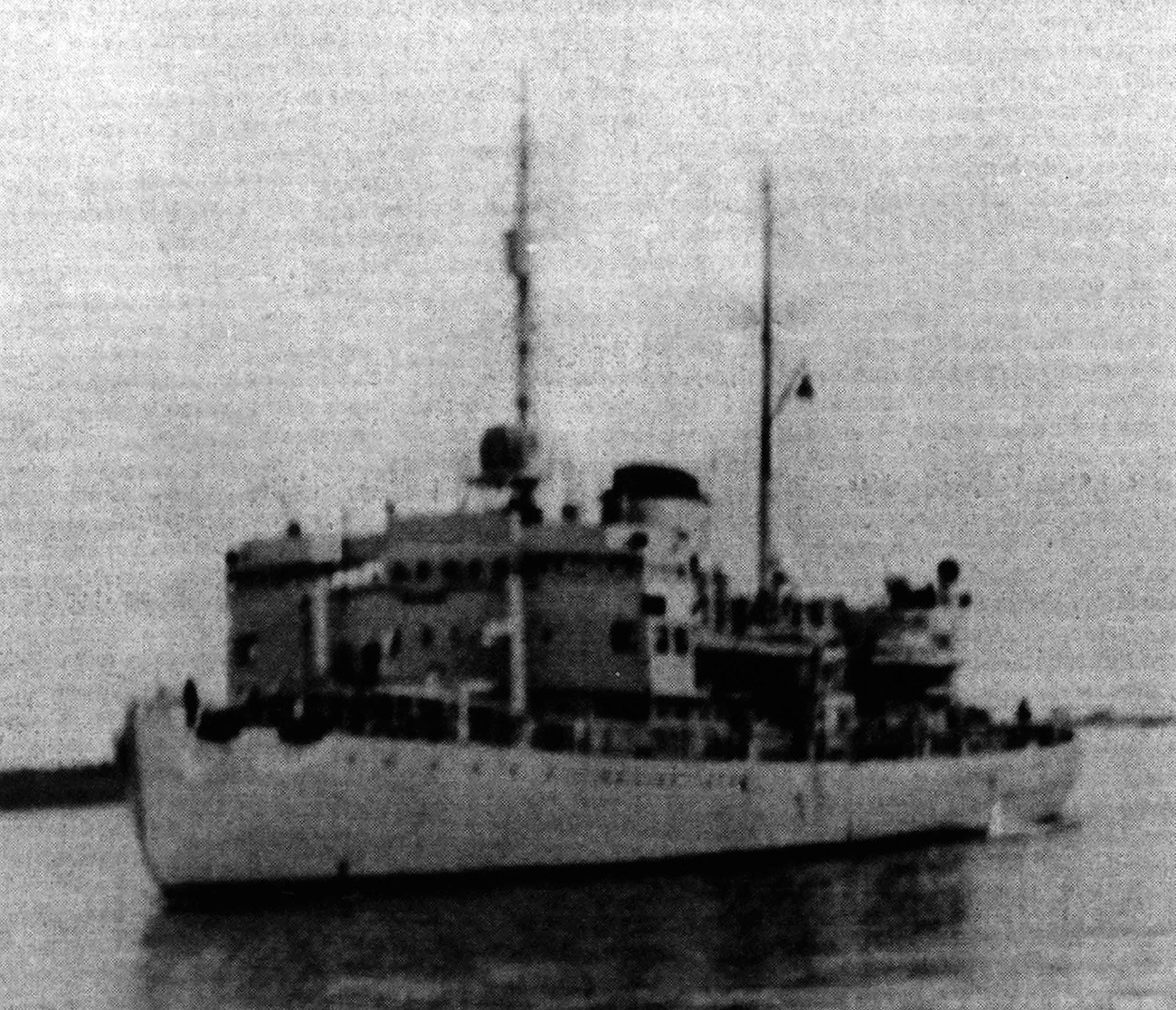 The Baltic Sea is also rich with unique wreck diving sites. One of them is the POLLUX icebreaker lying at 17 meters, near the city of Baltiysk (formerly Pillau). 78 meters long and 19 meters wide, the ship served Nazi Germany, but not for long. It joined the army in late 1944 but got hit by a mine on a way to Pillau (which could have been deployed by the Soviets). Now, only divers can see the vessel, who have even gained access to some of its rooms and ship mechanisms! 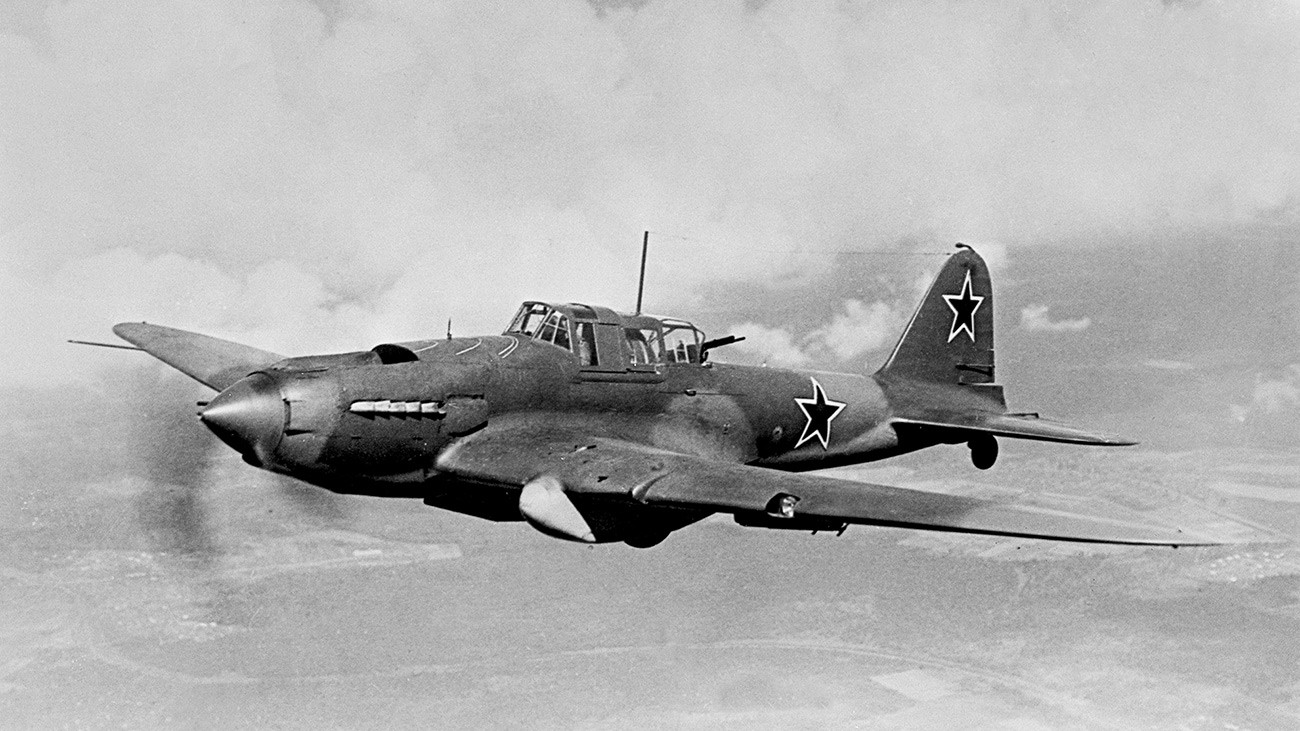 One of the most famous Soviet ground-attack fighters can be found on the seabed of the Black Sea near the region of Anapa, at a depth of 18 meters. Its wings, tail, and even the cockpit and cabin, have all been preserved in great condition, which is rare in these waters. According to experts, the plane dates back to World War II and both pilots died when the plane crashed.