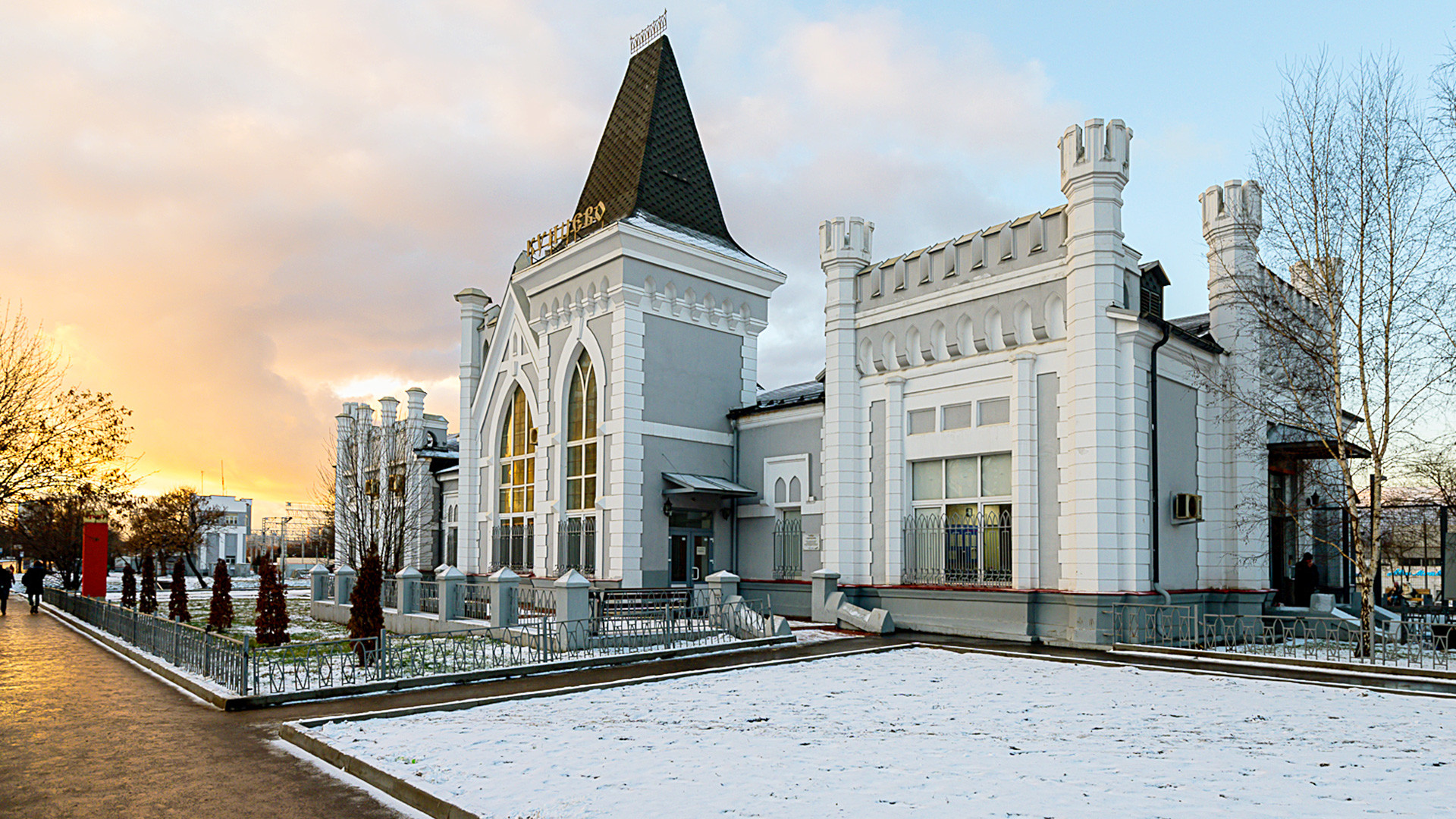 Stanislav Konstantinov
Railway enthusiasts can find these architectural gems on the outskirts of Moscow and hidden in plain sight within the city. 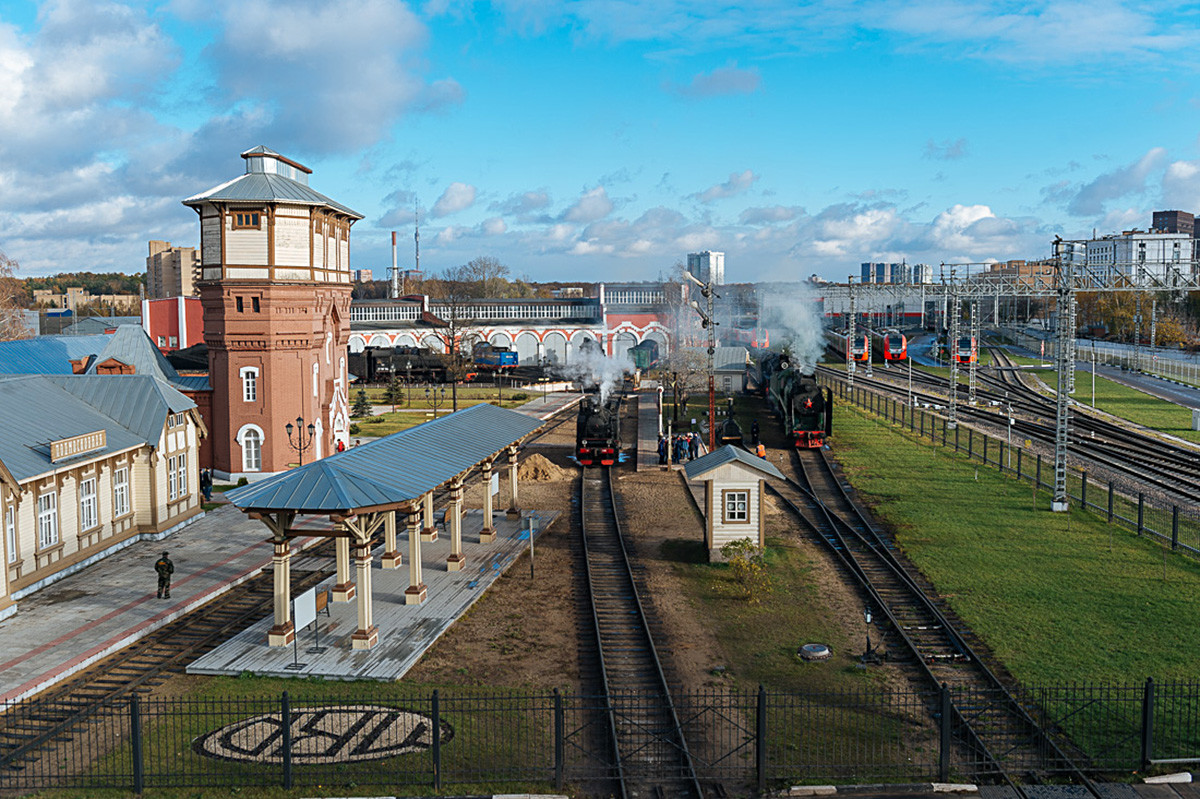 At the beginning of the 20th century, Moscow started building a railway to the Latvian city of Vindava (now called Ventspils), a port on the Baltic Sea. Podmoskovnaya opened in 1901 and was the first station on the line. It had a depot, a residential settlement for employees and a station building decorated with carved wooden window surrounds and beams. In 1945, passenger traffic was moved to another nearby station, Krasnyy Baltiyets, and a railway telephone exchange was installed in Podmoskovnaya. Over its century-old history, the building has survived several fires but has never been rebuilt but, miraculously, its historical layout and original details remain intact. 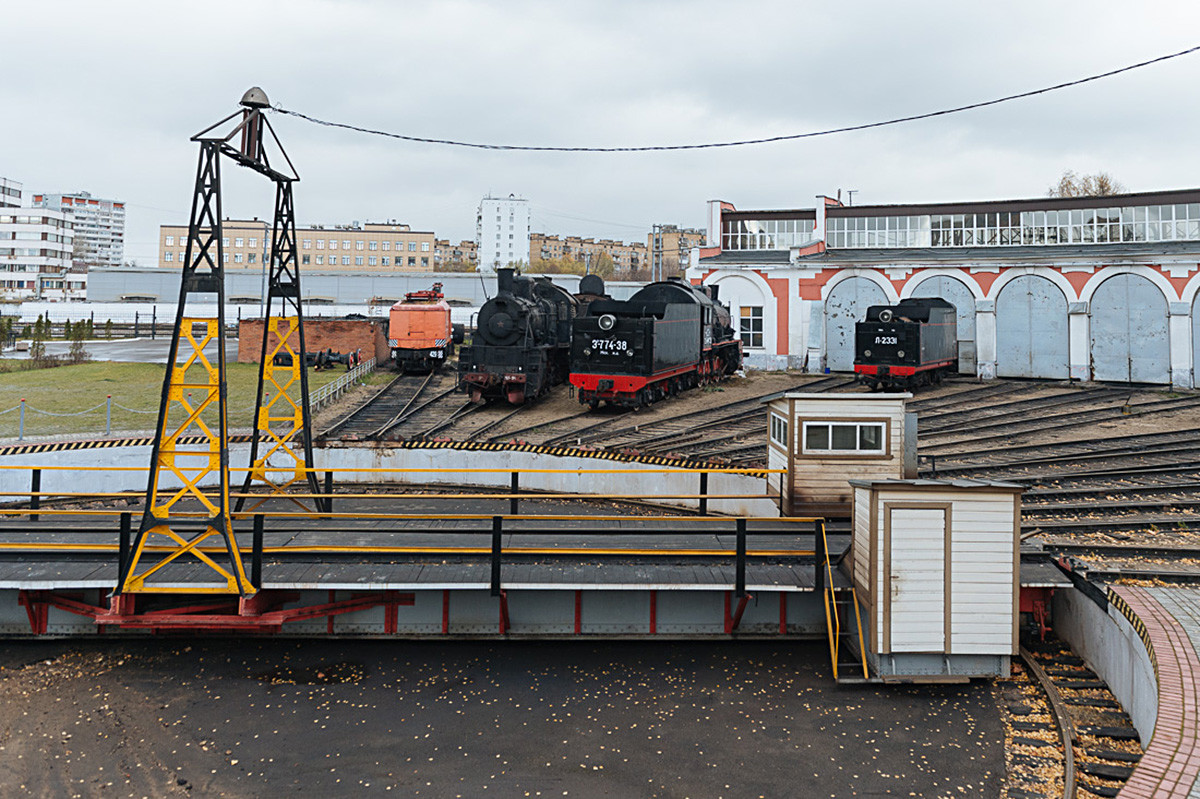 In 2015, a branch of the Moscow Railway Museum opened at the station and is open to visitors Wednesday through Sunday each week. The station can be reached on foot from Krasnyy Baltiyets station or Sokol metro station. 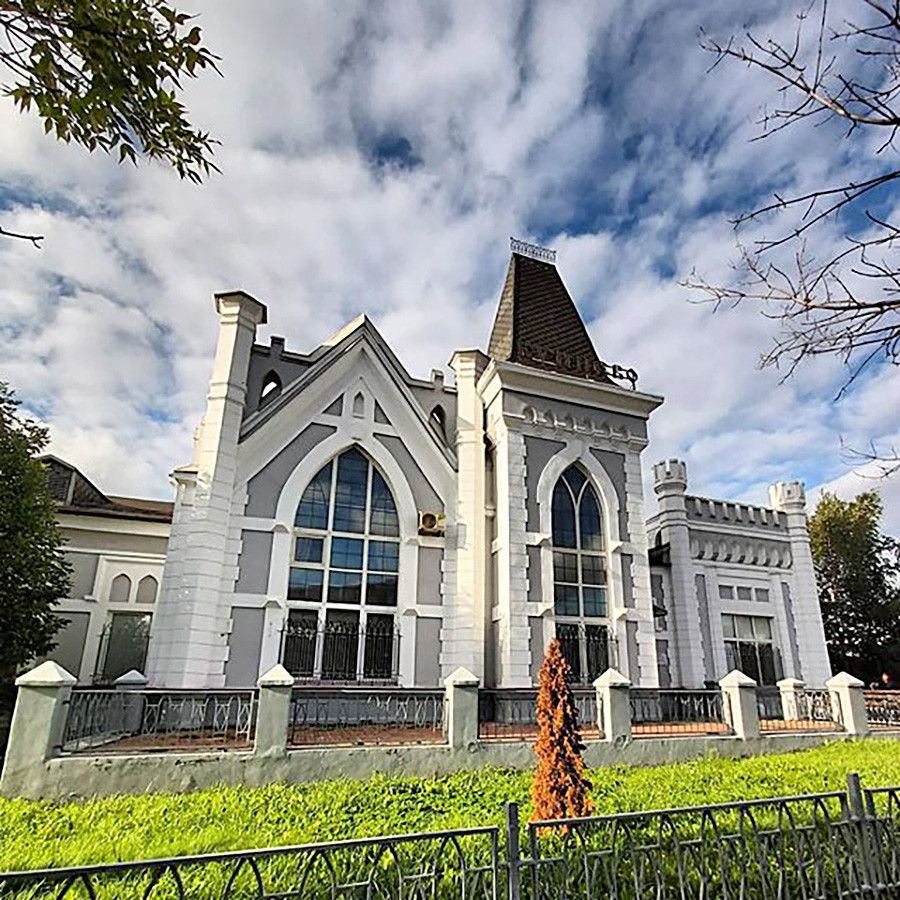 Nowadays, Kuntsevo is one of Moscow's dormitory suburbs, but before 1960 it was a big town outside of Moscow. Kuntsevo Railway Station dates from that time. Its unusual building, which looks more like a Gothic castle than a suburban railway station, was built in 1900. Its architect was Ivan Strukov, who was also behind the design for Belorusskiy Railway Station and Kubinka station, which shares a similar architectural spirit. Initially, the building was made out of dark red bricks, but it has since been painted gray and green. Kuntsevo is a functioning station and part of the Moscow Central Diameters network of train services (the Belarusian direction). It is located near Kuntsevskaya metro station. 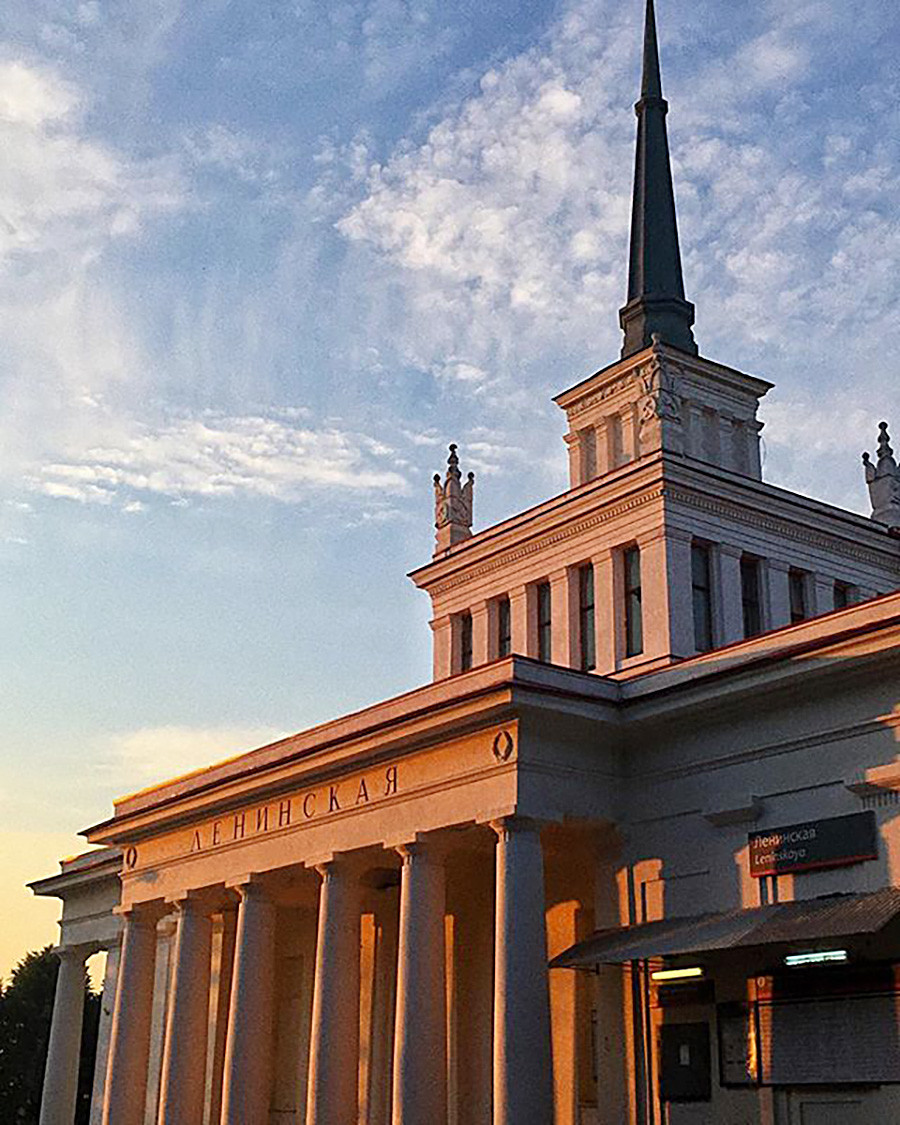 This is one of the most beautiful railways stations from the Soviet period. It has a tall spire decorated with a huge star, majestic columns, communist slogans and blue spruces all around. The station is located near Gorki Leninskiye, which is where Vladimir Lenin spent his final years. The station was initially called Gerasimovskaya after of the former owners of the local estate, the Gerasimov merchants. After Lenin's death, it was almost immediately renamed Leninskaya, and in 1952 a new building was erected on the site of the old railway station in honor of the "leader of the world proletariat." The result was monumental, and every tourist who went on an excursion to Gorki visited the memorial station. The building is now dilapidated and in need of major renovation, but by and large it has retained its historical appearance. It can be reached by suburban electric train from Paveletsky Railway Station. 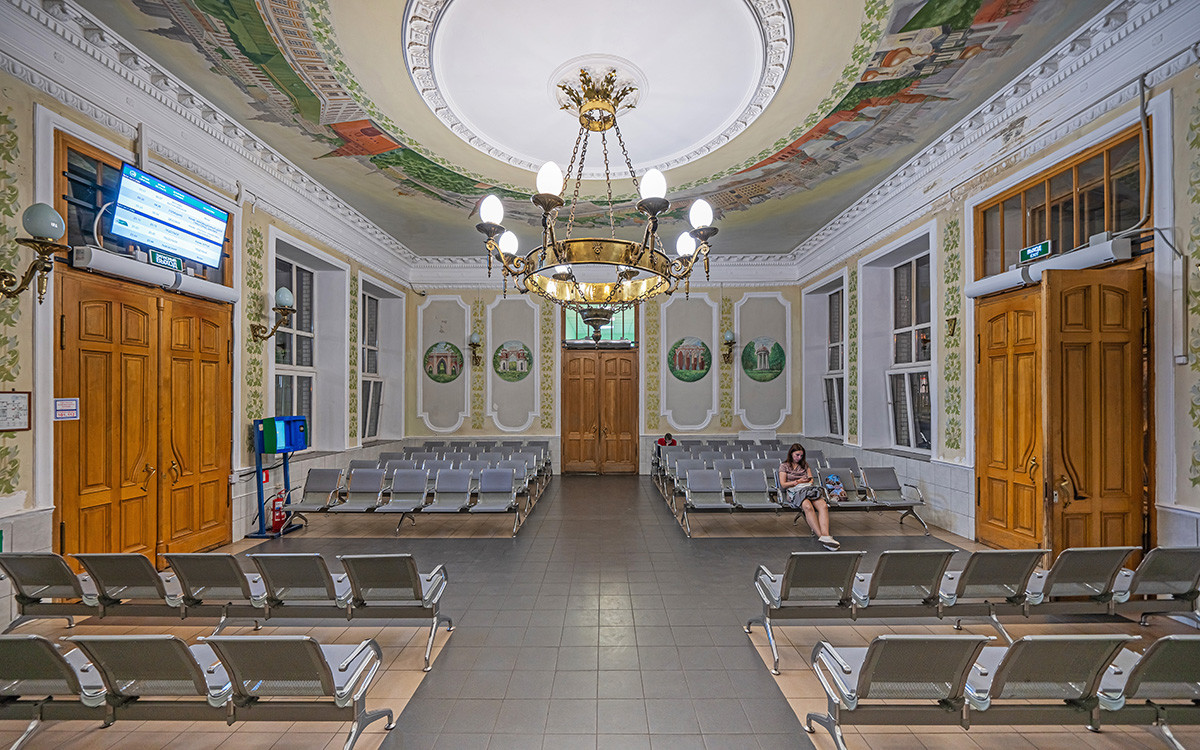 The royal estate of Tsaritsyno is popular with both tourists and Muscovites. But what few people know is that just a stone's throw away you can find the Tsaritsyno Railway Station, an equally fascinating site that Leo Tolstoy even mentioned in Anna Karenina as the station where volunteers left for the Russian-Turkish War. The station has been around since 1865, but the station building itself was only built at the beginning of the 20th century. From the outside it looks rather ordinary, but inside it is a real gem!

It has a golden chandelier similar to the Bolshoi Theater, colorful murals with views of different Moscow districts and stucco molding on par with the best Parisian houses. And amazingly this is just a waiting room for an ordinary suburban electric train. All this beauty is part of the Moscow Central Diameters and is located near Tsaritsyno metro station. 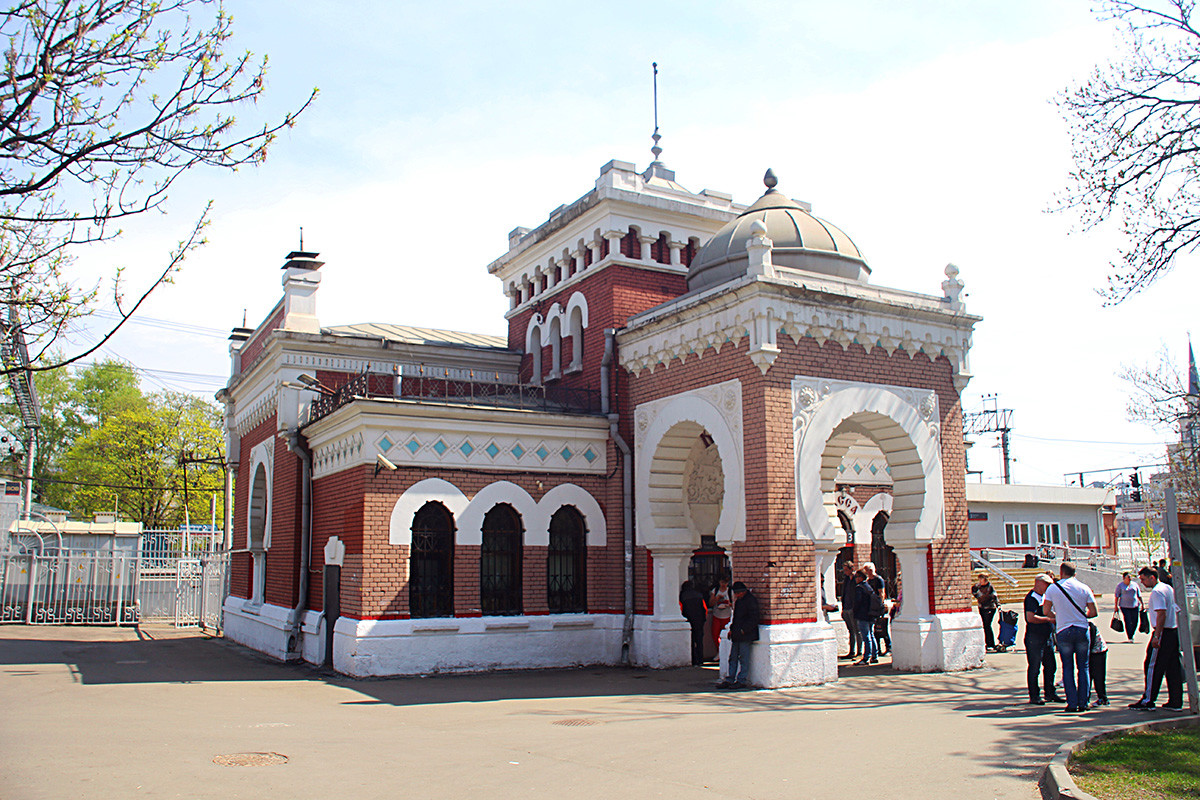 Where else in Moscow can you see "imperial pavilions," i.e. railway stations that were built for the royal family? Only a handful of these buildings remain, and one of them is right by Kalanchyovskaya station, practically in the center of Moscow. 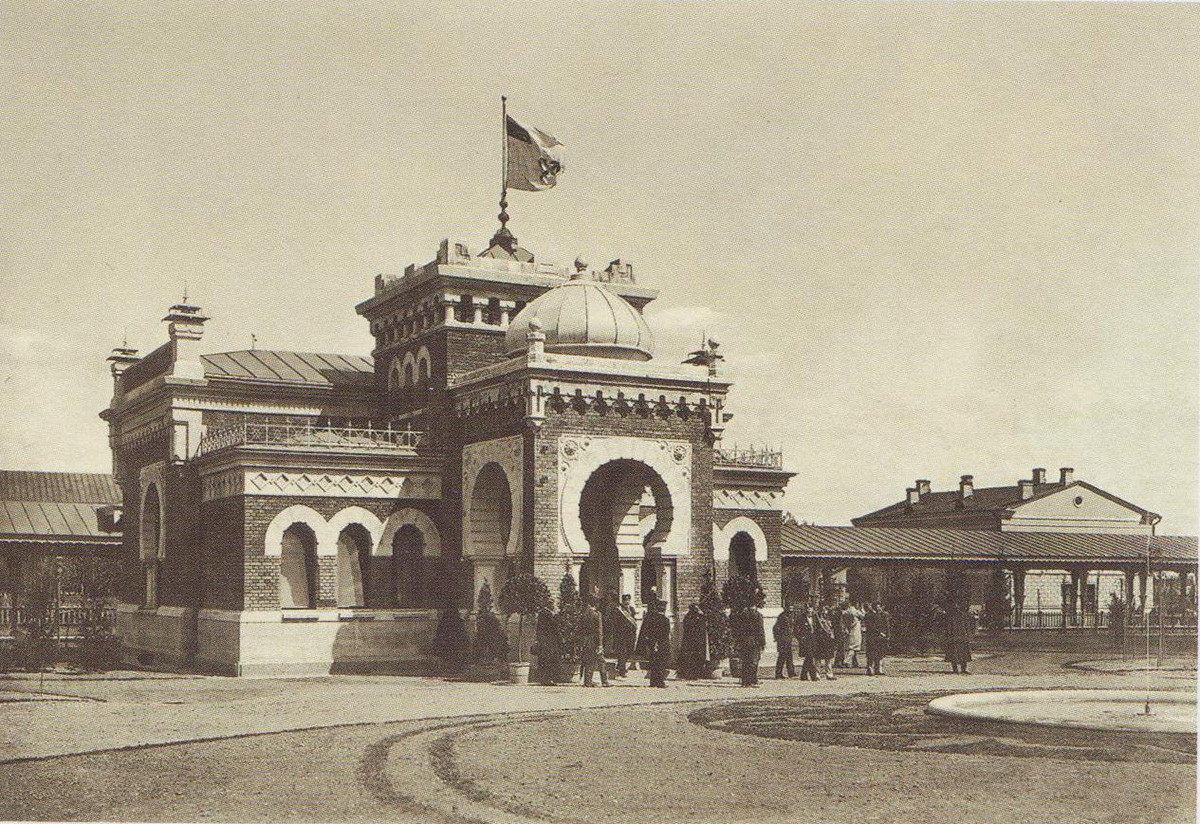 The station was built at the end of the 19th century for Nicholas II and his officials, but in the Soviet period a ticket office for suburban trains was located here. It can be reached on foot from Komsomolskaya metro station. 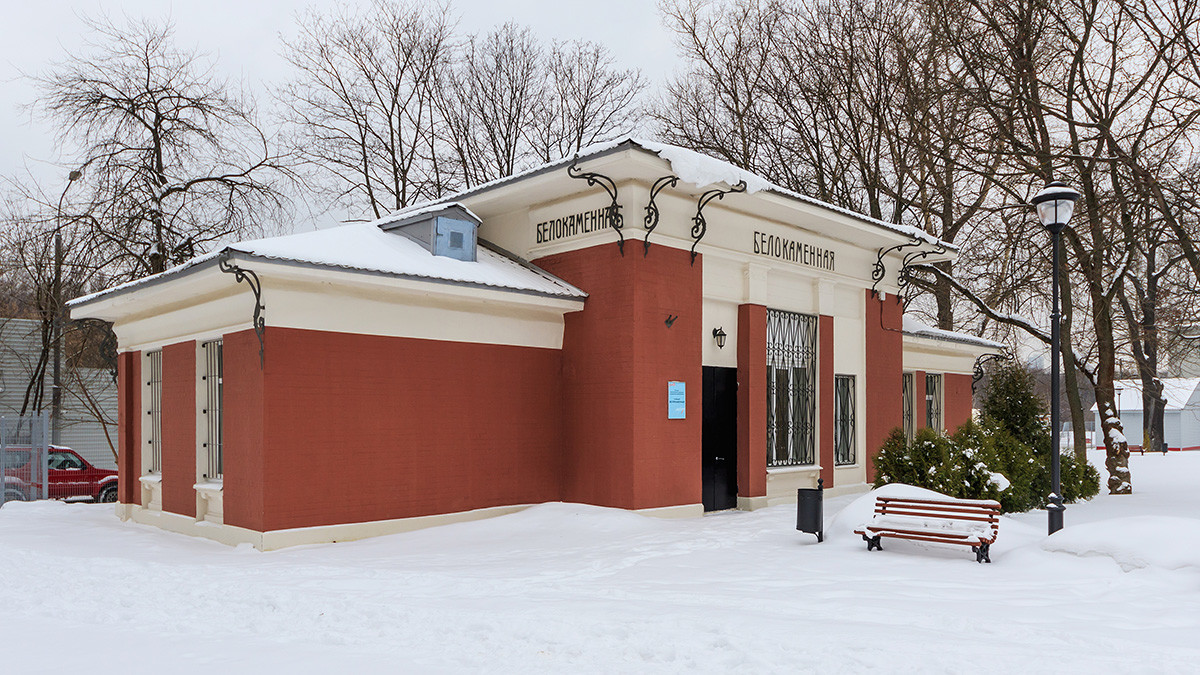 You can find this historic station, which dates back to the early 20th century, in the Losiny Ostrov national park. The station building itself, along with several residential houses from the period, remains intact. The building has been listed as a cultural heritage site, although the site continues to be used as a railway yard. Belokamennaya is next to the Moscow Central Circle station of the same name. 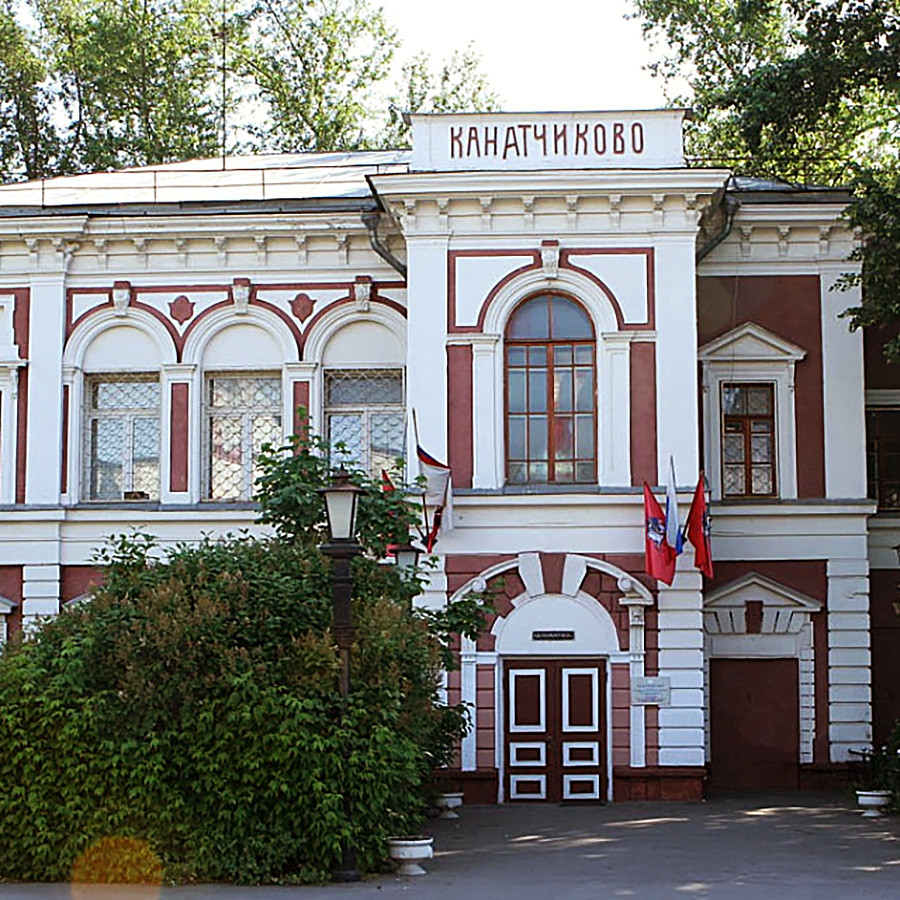 One of the stations on the Moscow Ring Railway (a freight rail line that circles the city), Kanatchikovo was built in 1908. The two-story station building and the station master’s house remain in pretty much their original form with lion heads and stucco moldings. On the platform, there are even surviving benches and cast-iron lanterns in the style of the early 20th century. The station can be reached by foot from Leninsky Prospekt metro station.