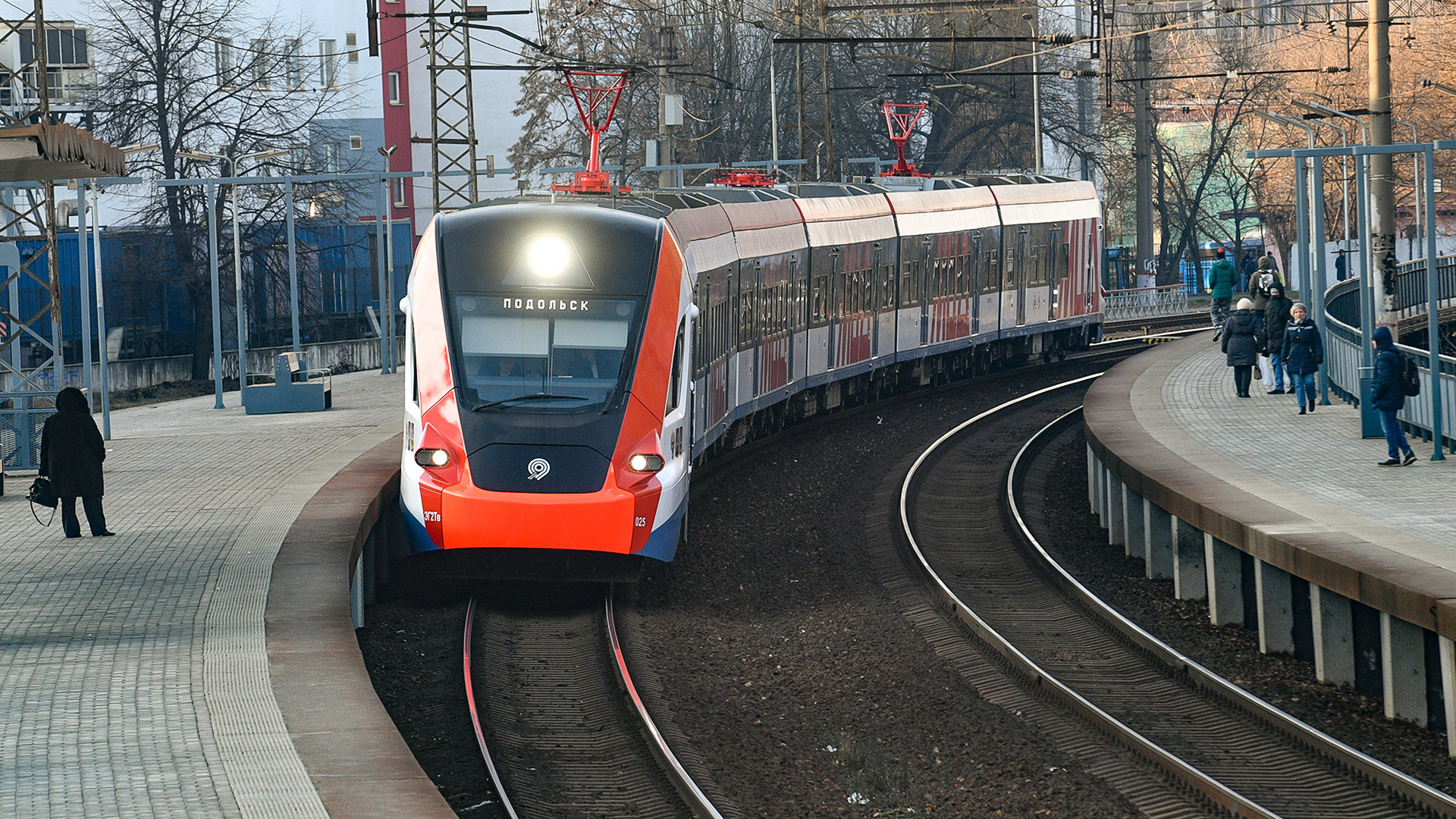 Komsomolskaya Pravda/Global Look Press
Moscow-dwellers are celebrating the appearance of a new type of public transport - the Moscow Central Diameters, an overground metro that connects the capital to towns and villages on the outskirts. Here’s why that’s a great thing.

The first two of the five lines of the MCD were launched November 21: the MCD1 line goes to Odintsovo (west) and Lobnya (north), while MCD2 to Podolsk (south) and Nakhabino (west). These towns are some 20-30 km from Moscow, and are inhabited by hundreds of thousands of people traveling to Moscow on business each day. 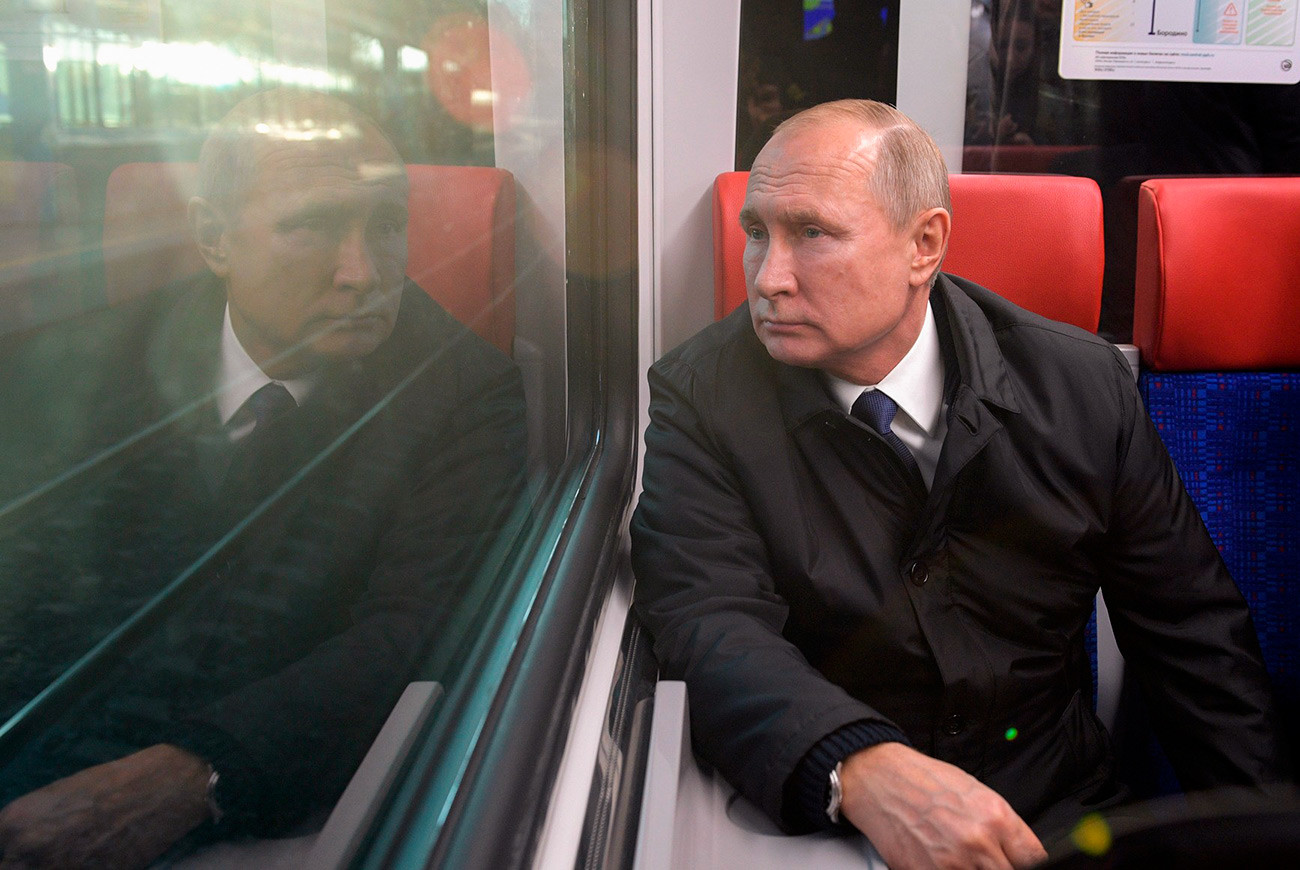 Vladimir Putin at the opening of the MCD.

Both lines cross over with central Moscow stations, as well as those on the outskirts. You can change over to the Moscow Central Circle or the metro (there is a total of 27 stations where you can make the switch). These changes allow for getting to and from the city center much faster and more conveniently than commuter trains. 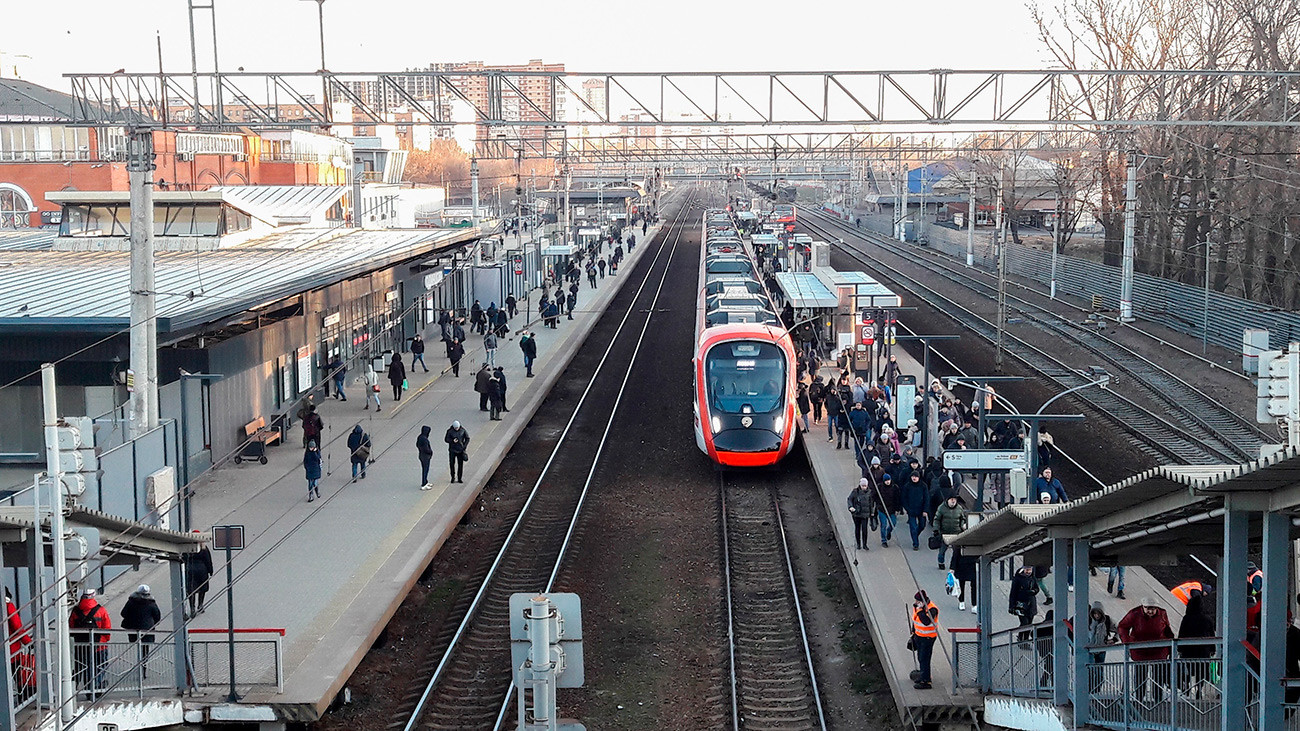 Why does Moscow need the MCD?

The MCD will add to the function of the commuter trains, easing part of the daily burden experienced by those lines, as well as reduce car traffic in and out of town. The MCD runs every 5-10 minutes with only a four-hour break at night. The reason the new trains are referred to as Diameters is that they travel not just to Moscow’s main intercity stations, but also from one city on the outskirts of Moscow all the way to another one situated at the other end. 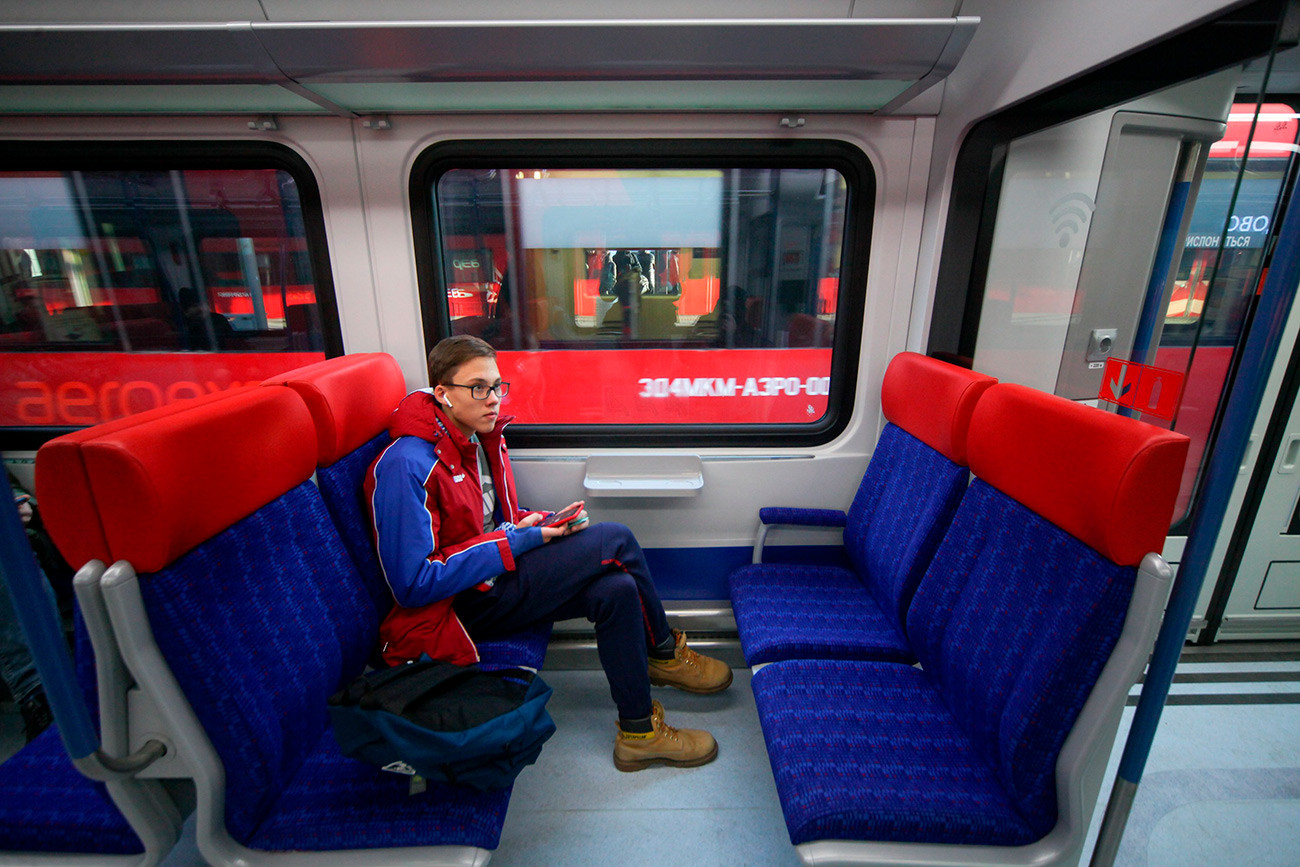 The service runs similar to an ordinary Metro, from 5:30 a.m. to 1 a.m. Directions are available in English, so you won’t get lost.

One important change you must remember is the Aeroexpress trains to Sheremetyevo airport now run differently than before: now one ride from the Belorussky railway to Sheremetyevo will take 50 minutes - instead of the usual 35. Also, on the way from the airport, Belorussky railway will no longer be the final stop - Odintsovo will. But there will also be a few new stations that cross over with the regular metro - in the Moscow City district, on Begovaya, Fili and Kuntsevskaya. All of these interlink with the regular metro. 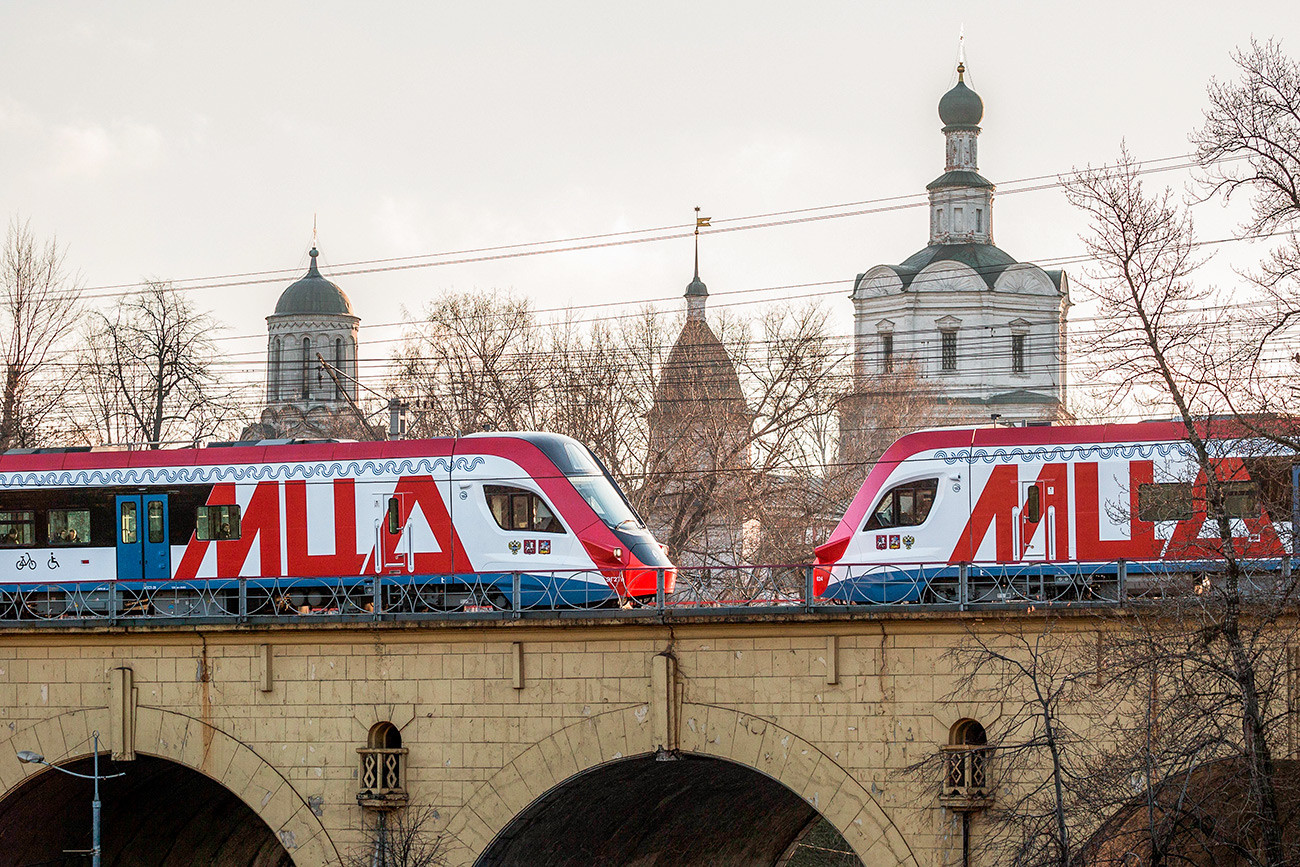 The MCD trains - in accordance with the Russian custom with giving names of birds to every new train route - will carry the name Ivolga (Russian word for “Eurasian golden oriole”). The carriages are outfitted with bike racks, luggage and stroller compartments, power sockets and USB chargers with every seat, as well as free Wi-Fi - as is the case with all of Moscow’s urban transport. 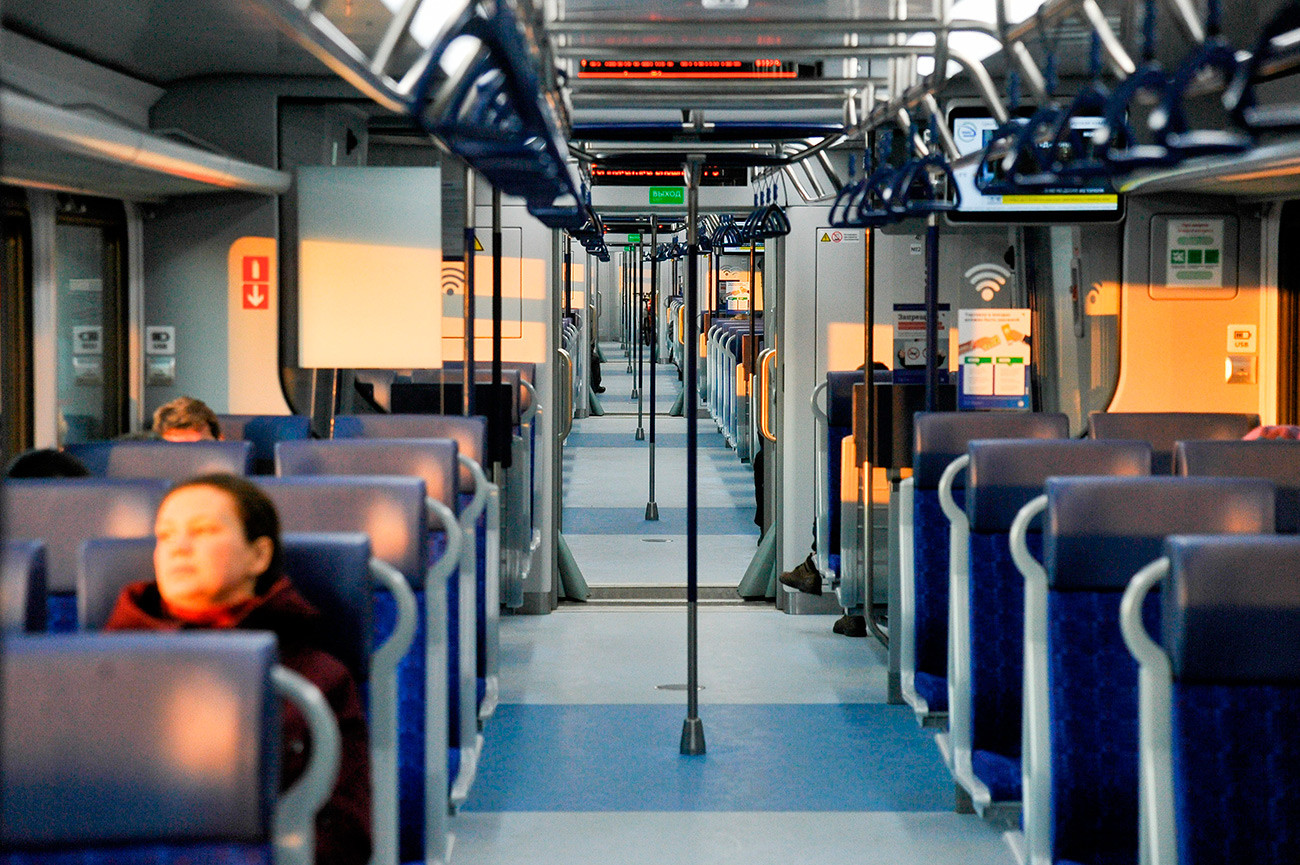 Prior to the MCD appearing, passengers wanting to switch between city and suburban trains had to buy separate tickets. The MCD greatly simplifies the process: now you simply need to use your Troika card at the MCD ticket stalls. There are two tariffs - city (38 rubles, or $0.6) and regional (45 rubles, $0.8; meaning cities just on the outskirts of Moscow - not the entire region). If you need to go further afield into the Moscow region, beyond the MCD, then your Troika card will be charged an additional $0.35 (23 rubles) to transfer to the ‘elektrichka’ (electrical commuter trains). 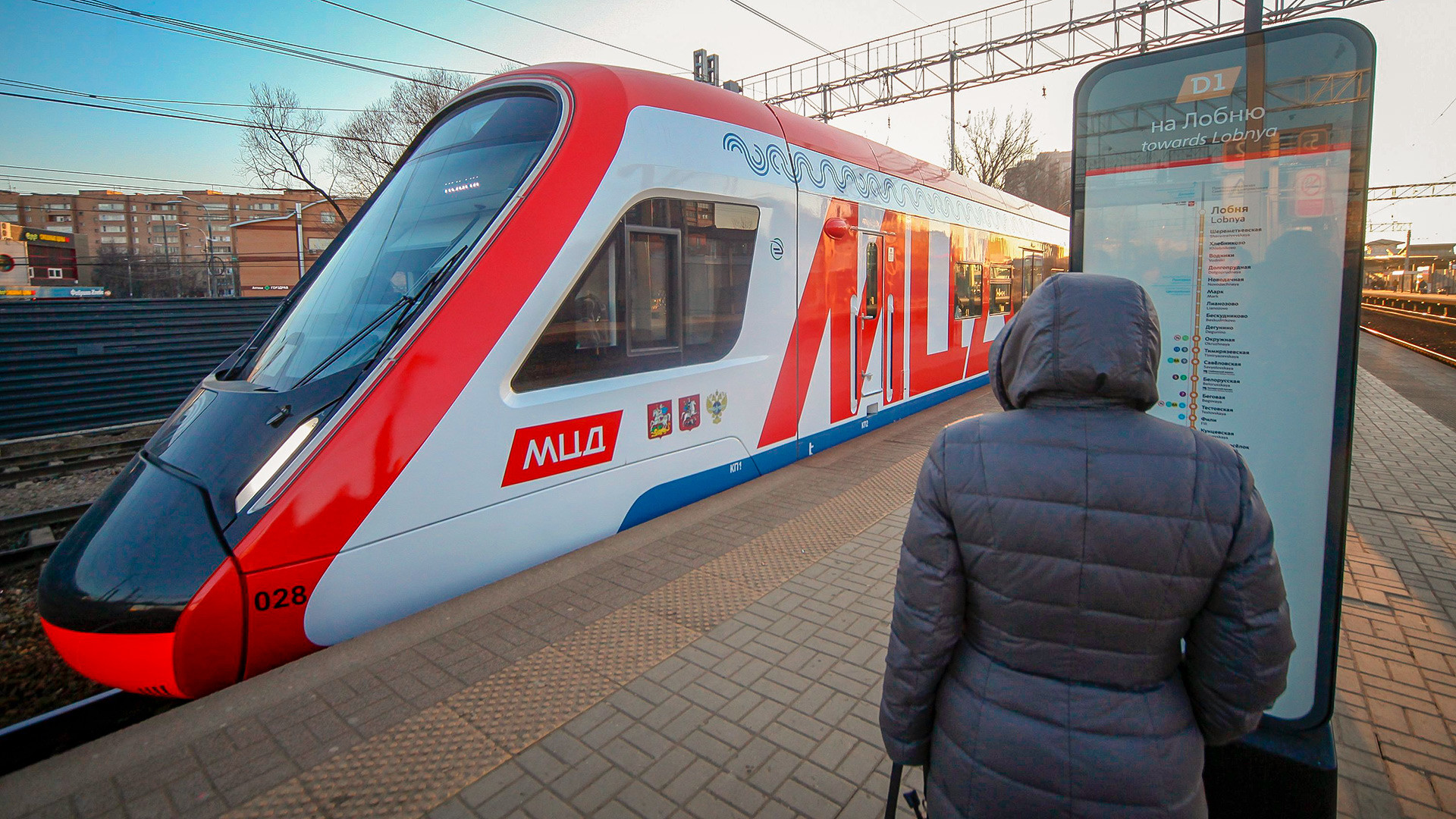 Switching between MCD and metro trains is free for a 90-minute window, irrespective of the tariff. However, if you don’t check out of the station at the exit stalls, your Troika card will be blocked, and require around $2.30 (150 rubles) to unlock. 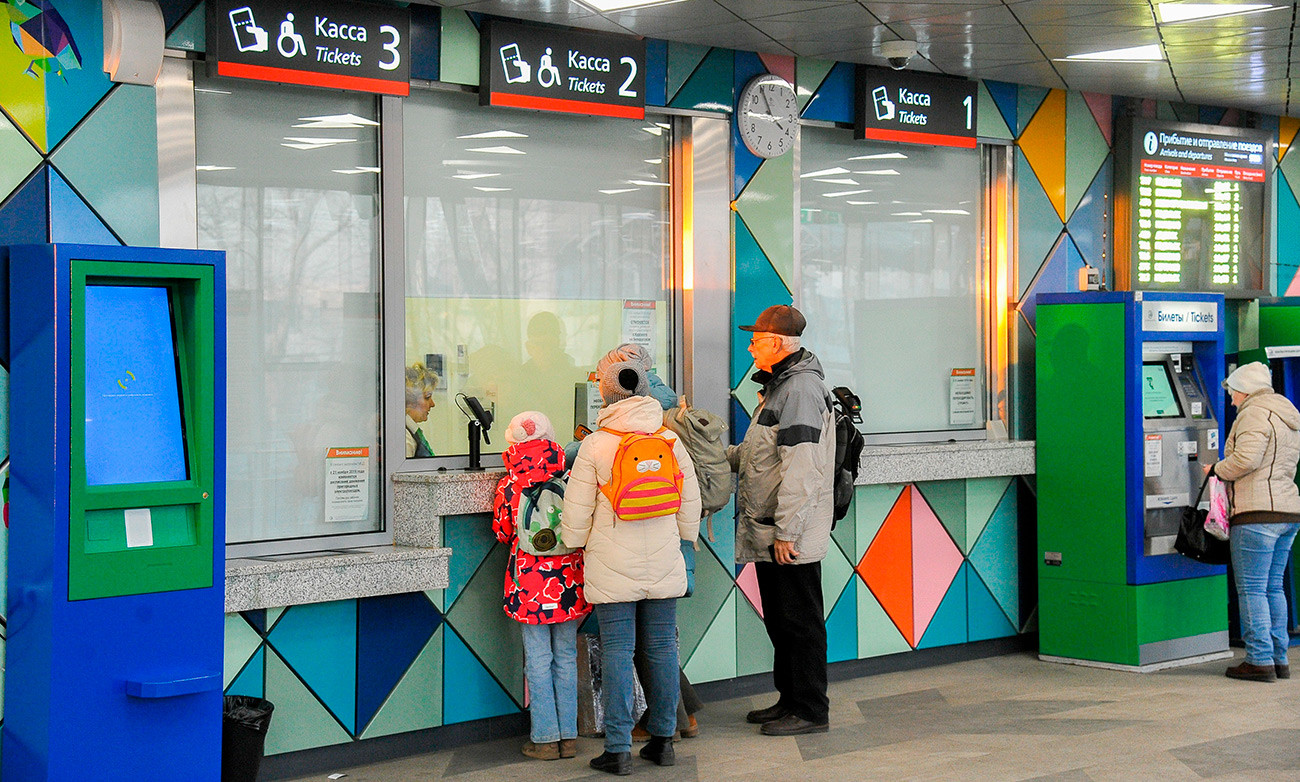 Will there be other ‘diameters’? 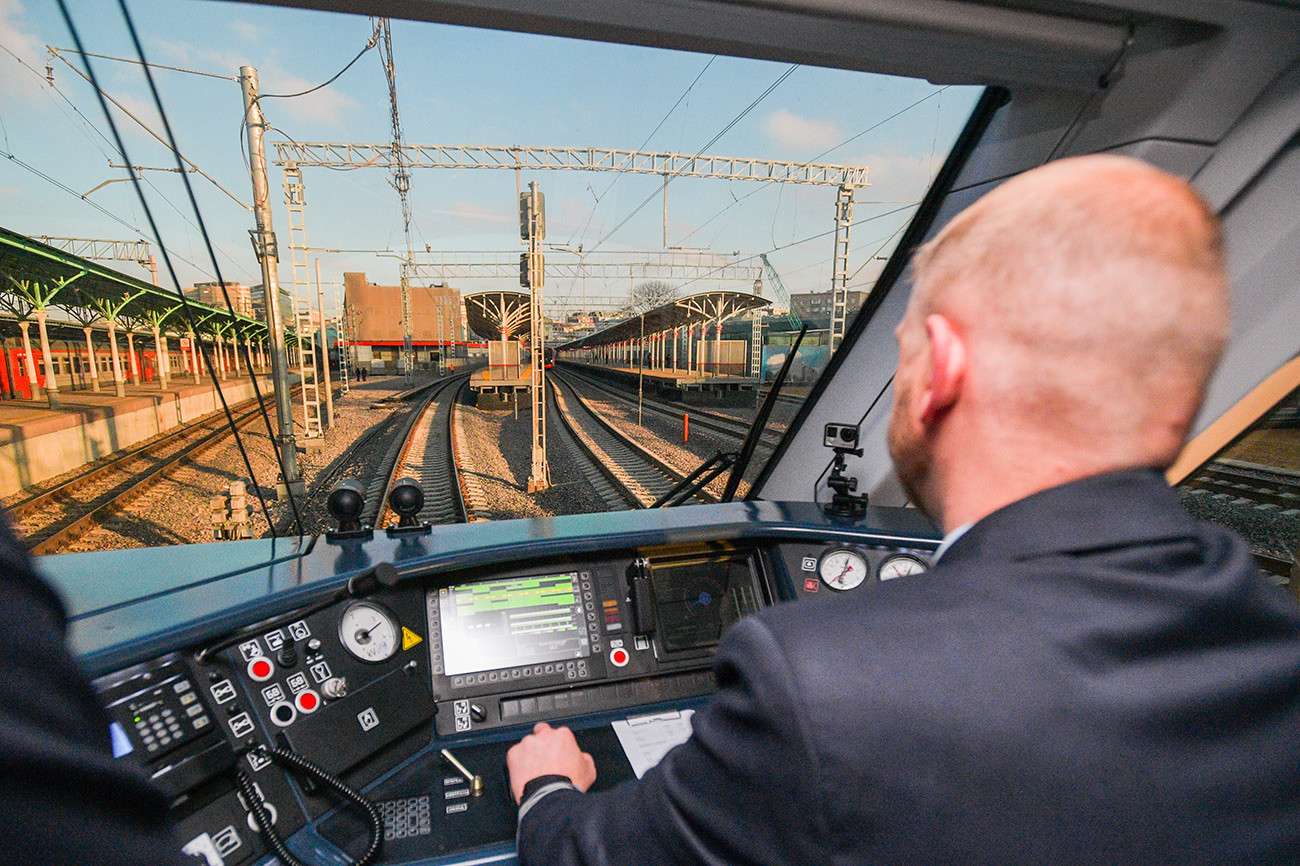 Several more MCD are slated to launch before 2025 - the MCD3 (from Ramenskoye to Zelenograd), MCD4 (Zheleznodorozhny to Aprelevka) and MCD5 (from Domodedovo to Pushkino). Right now, the passenger load of the first two Diameters is estimated at 900,000 per day. All five Diameters will serve more than 330 million Moscow passengers every year.