This Russian left for Antarctica before the pandemic struck (PHOTOS) 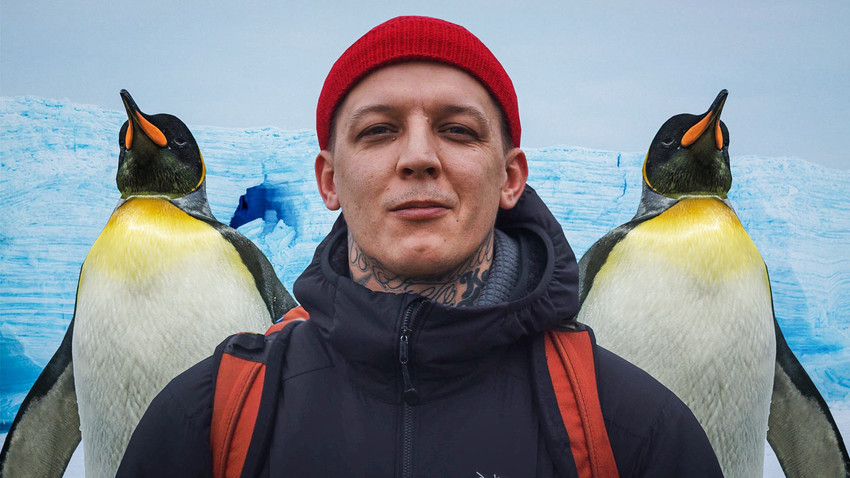 Pixabay, Den_Muller
He chronicles life at one of the most secluded places on Earth that has not been struck by the virus.

When Denis Melnikov from St. Petersburg was preparing for his expedition to Antarctica, he noticed a few news about a new virus, but the problem seemed too distant and ambiguous at the time. Neither had he heard anything substantial while on board of a Russian ship that arrived in Cape Town from St. Petersburg and was stationed in South Africa for four days.

Everything changed when he arrived at the Mirniy Antarctic station on March 17 and learned that, five days earlier, WHO had announced the COVID-19 outbreak a pandemic. Then it dawned on him: for the next 12 months he would be isolated in one of the most remote places on Earth while the rest of the world, including his family in St. Petersburg, would have to face the virus.

Denis has been chronicling his quest for the Antarctic on Twitter since the moment he applied for the position of magnetologist — an expert who measures changes in the earth’s magnetic field — at the Arctic and Antarctic Research Institute in St. Petersburg, Russia. 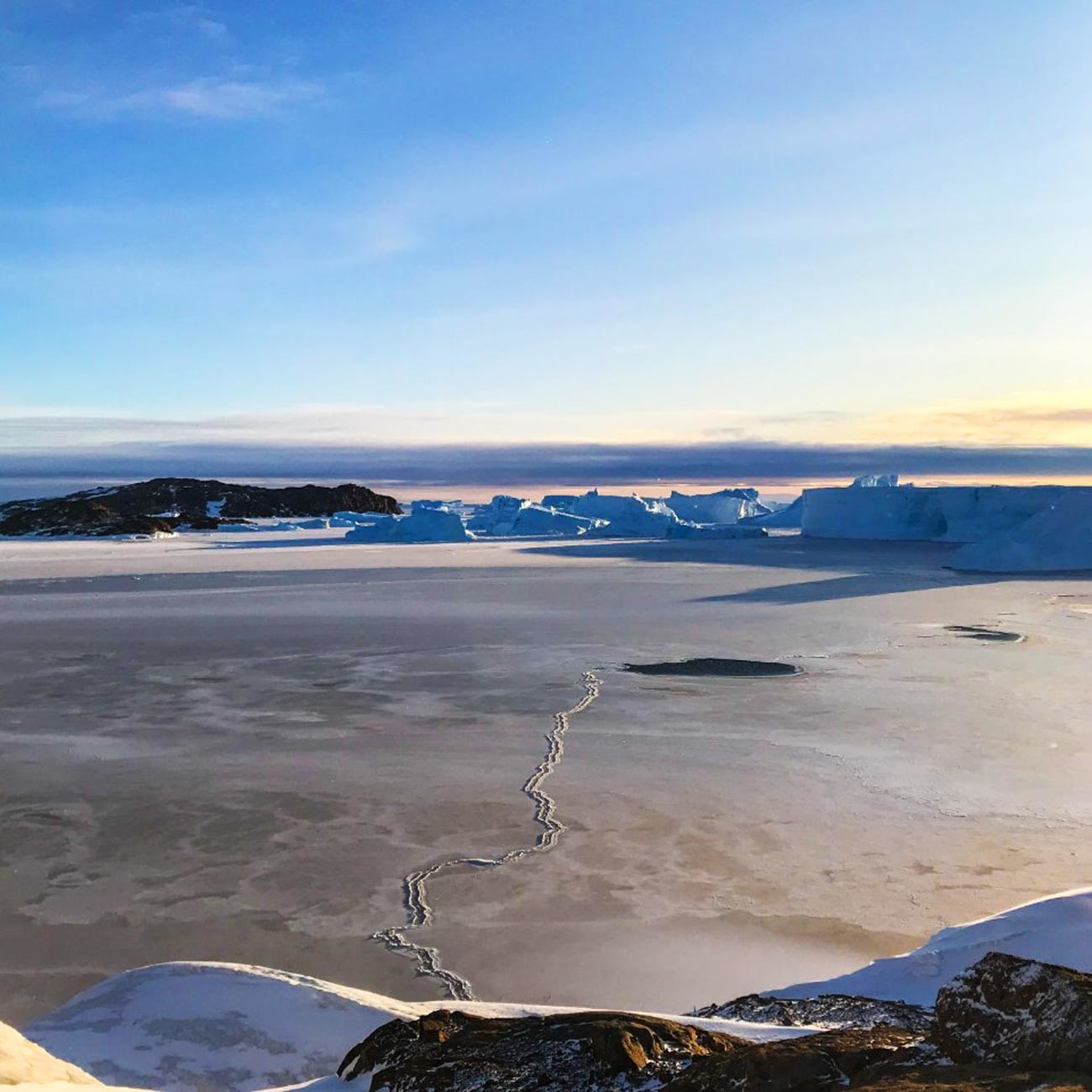 “Just go to HR and ask what vacancies do they have. Even if you do not have a narrow specialty (mechanic, geologist, hydrologist, etc.), you may go to the station as a technician. I know a hippie who did it,” says Melnikov on his Twitter account that has gained popularity since he began chronicling his quest for the job and, later, his expedition and life in Antarctica.

The necessary paperwork, special courses, and health examination cost Melnikov some $300. After a few months, he was accepted and issued a special uniform for the expedition. 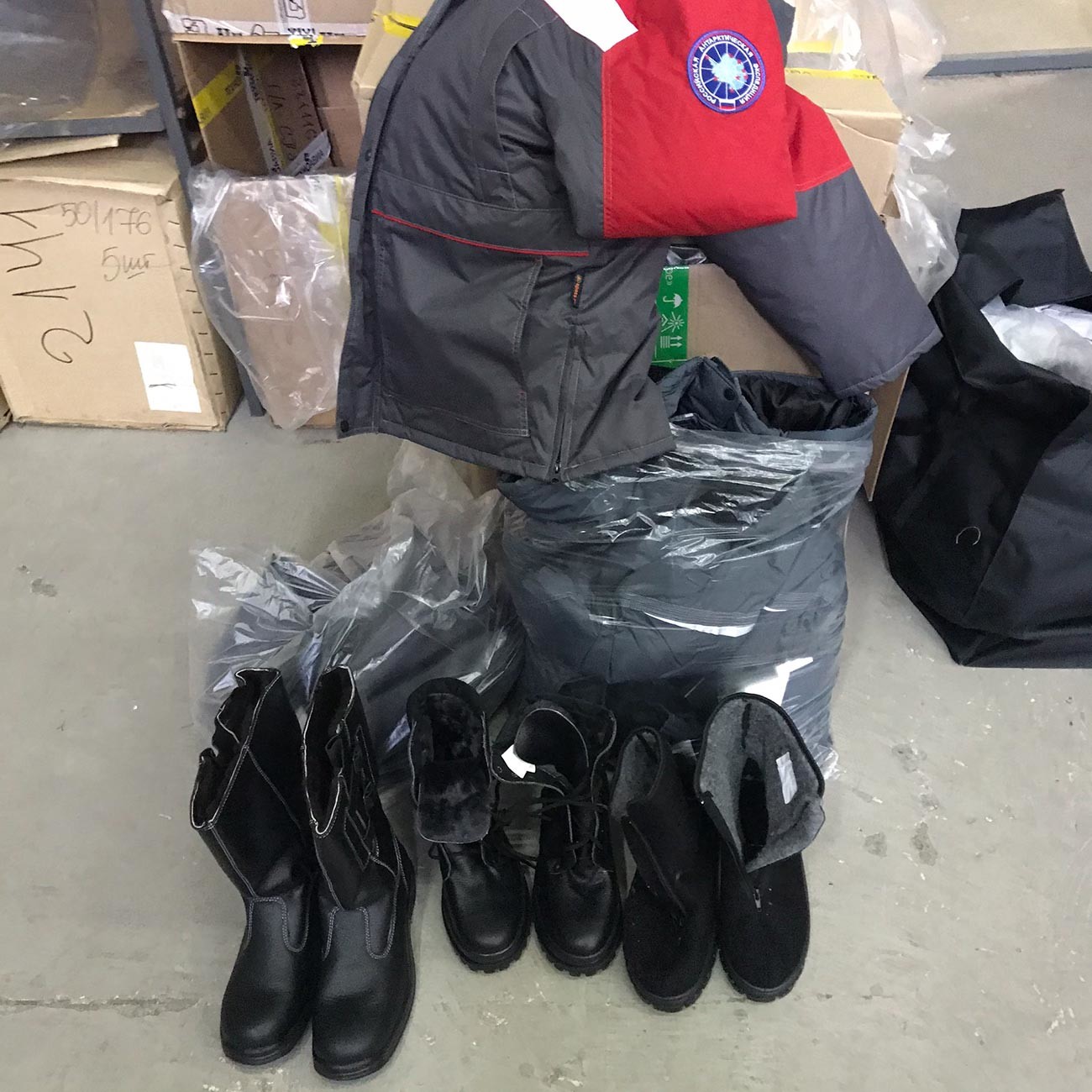 After 8 weeks and two days at sea, Melnikov and the crew arrived at the Russian station called ‘Mirniy’ in the Antarctic on March 17, 2020. At that time, comments poking fun at what had been going on in the world were appearing on Melnikov’s Twitter feed. 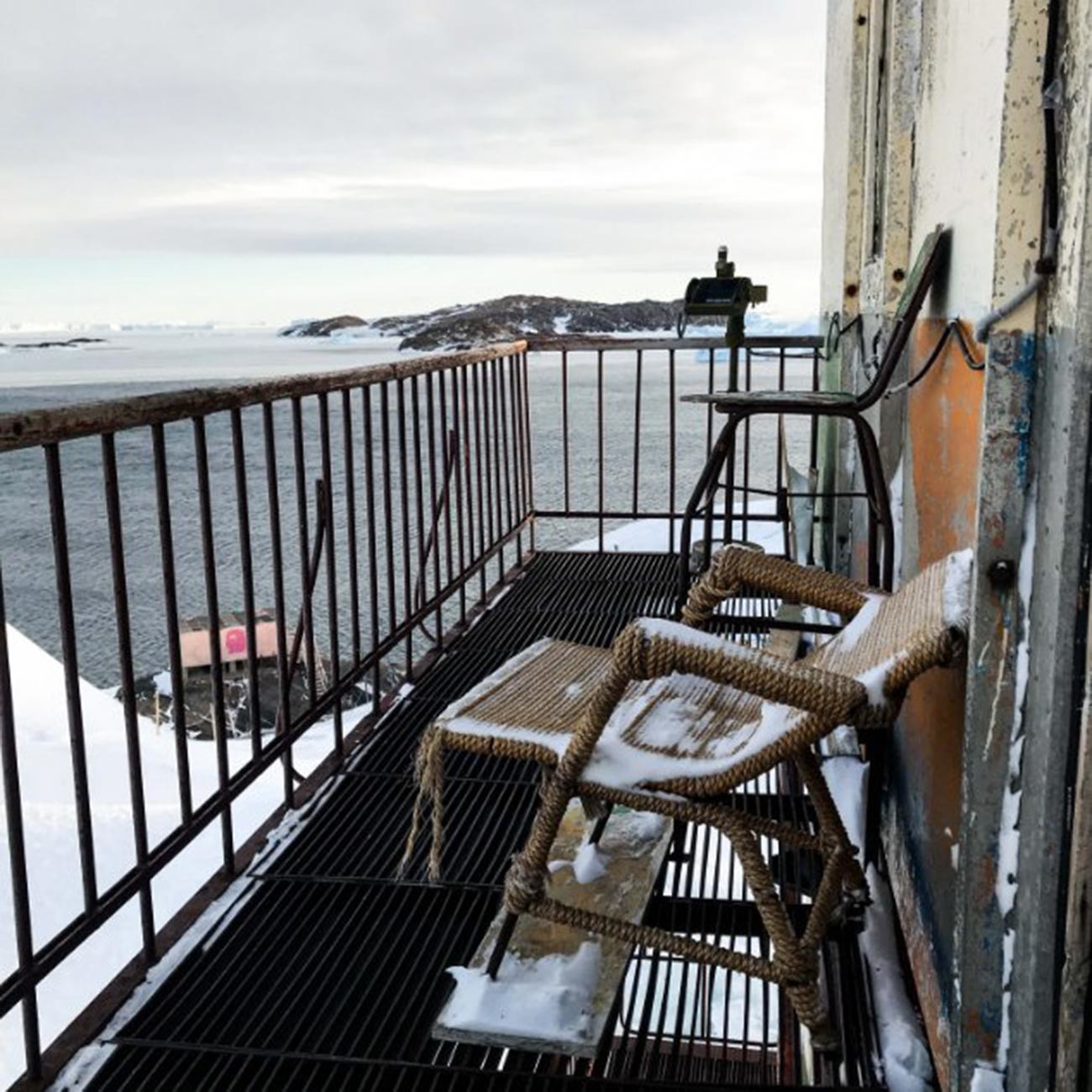 “There is no time to explain. Denis, all hell has broken loose: zombies are everywhere. Those who text you these days are not humans anymore,” one user wrote.

Others followed: “Remember: do not eat any birds, even if you are starving. It all happened because of them.” [Although the coronavirus is believed to have been transmitted to humans via bats.] 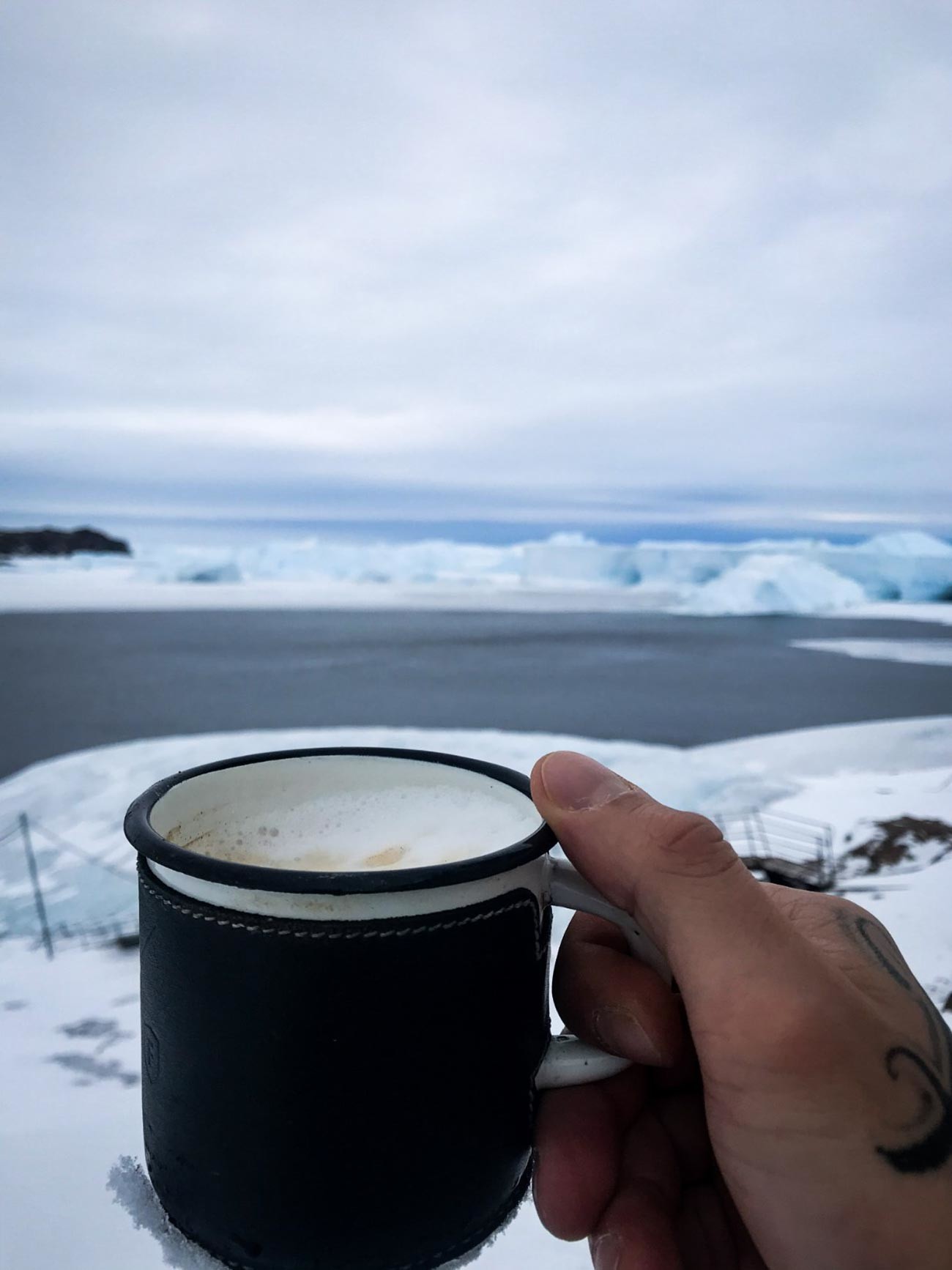 To Melnikov, the hysteria and the massive anti-virus measures were, and still are, something distant. “I used to call my wife almost every day via a satellite phone and I knew roughly what was going on. But when I finally had a chance to read everything that was in the news, I was surprised by the scale [of the pandemic],” said Melnikov in an interview.

The safest place on Earth

Melnikov says life in Antarctica did not change in any substantial way because of the coronavirus outbreak. “The pandemic did not affect us in any way. We don’t have other countries’ stations in the vicinity. While other stations [that have neighboring stations] had to introduce measures like prohibiting guests and visiting other stations, the situation on the Mirniy [station] was not affected,” said Melnikov. 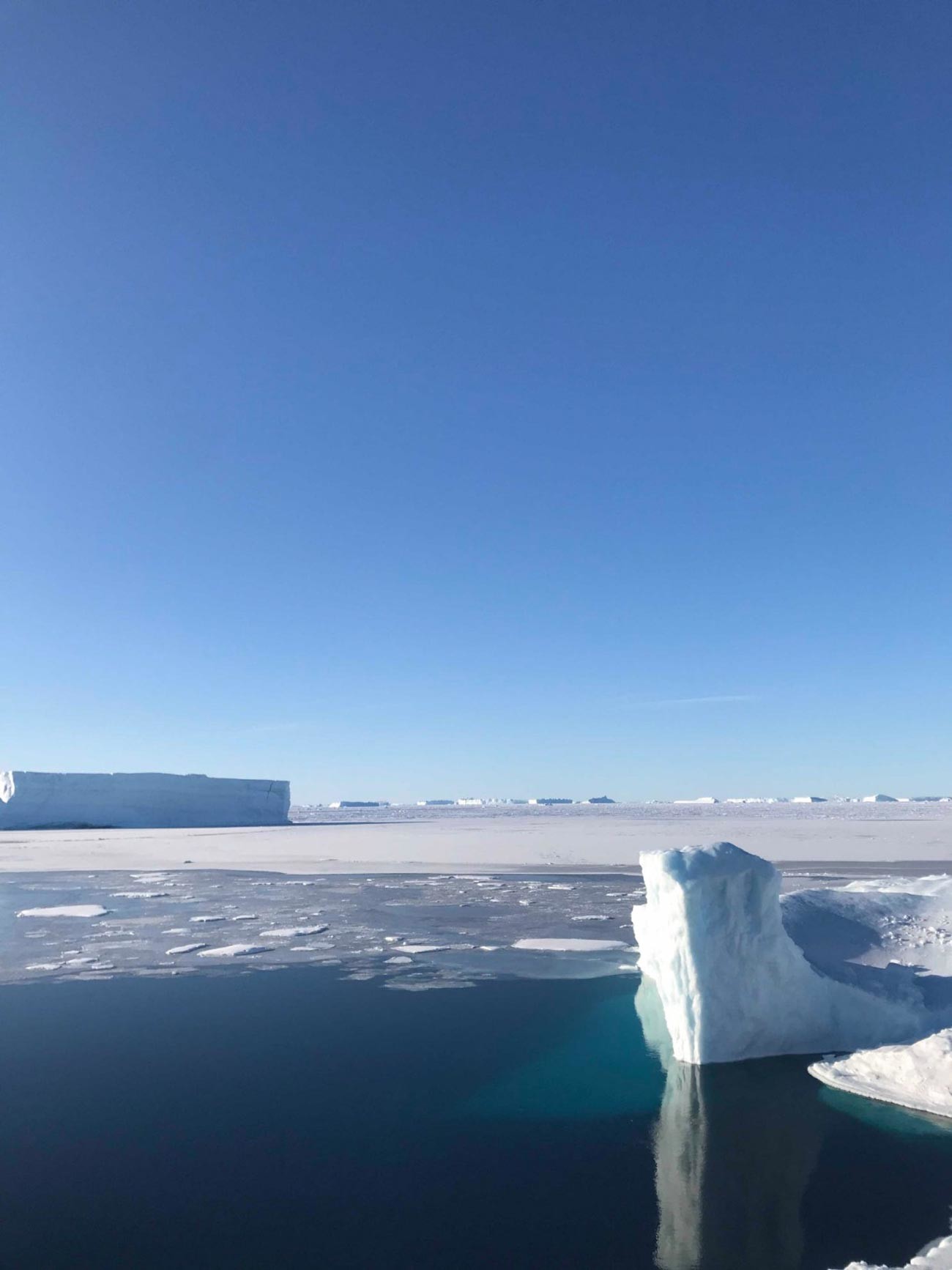 He now entertains himself by observing penguins, taking snaps of icebergs, reading, watching movies, and jogging when the weather allows. 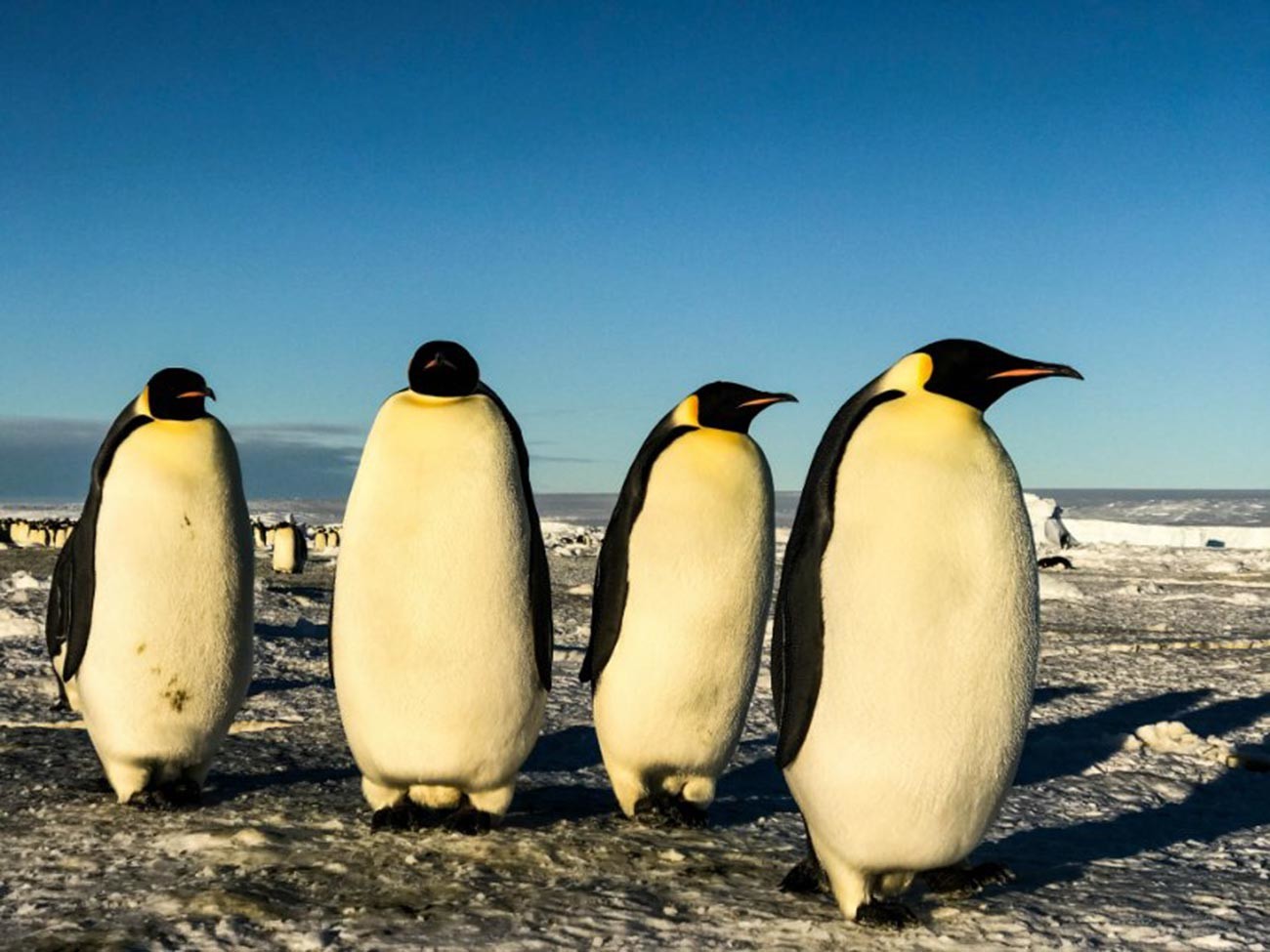 Cut from the rest of the world by many miles, Melnikov will see his family in St. Petersburg only in about a year from now. Like everyone else today, they will have to cope with the COVID-19 pandemic.

Click here to read about Soviet scientists who drifted on an ice floe for 274 days.