Where can you see Russia’s most stunning White Nights? (PHOTOS) 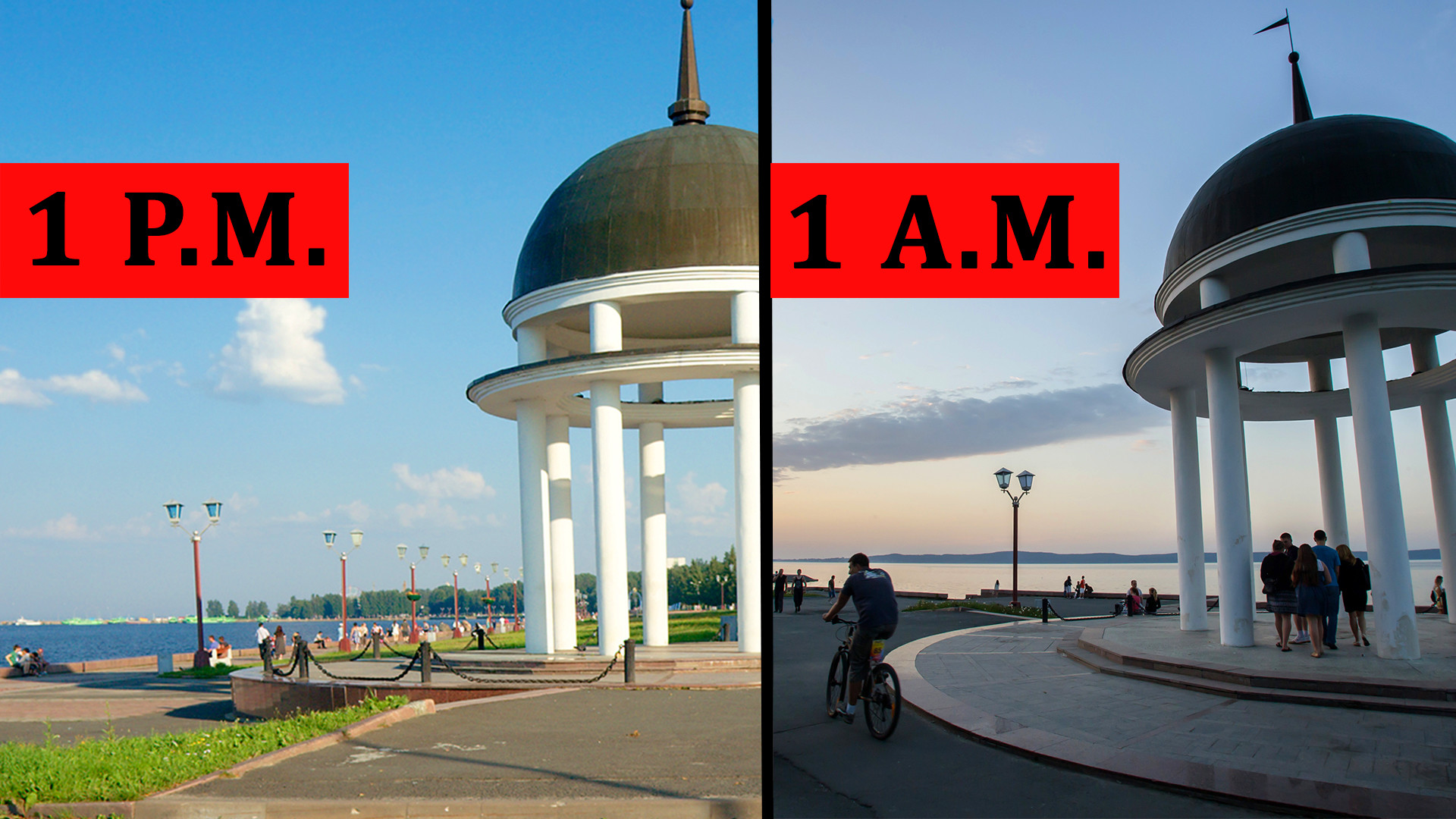 This is how Petrozavodsk look in summer.

Legion Media; Igor Podgorny/Sputnik
Long walks in the summer twilight during the most romantic time in Russia’s north.

On summer nights in northern Russian it stays so bright that it’s hard to believe it’s not daytime. This natural phenomenon is called “White Nights,” and it lasts anywhere from several days to several months, depending on a city’s latitude. 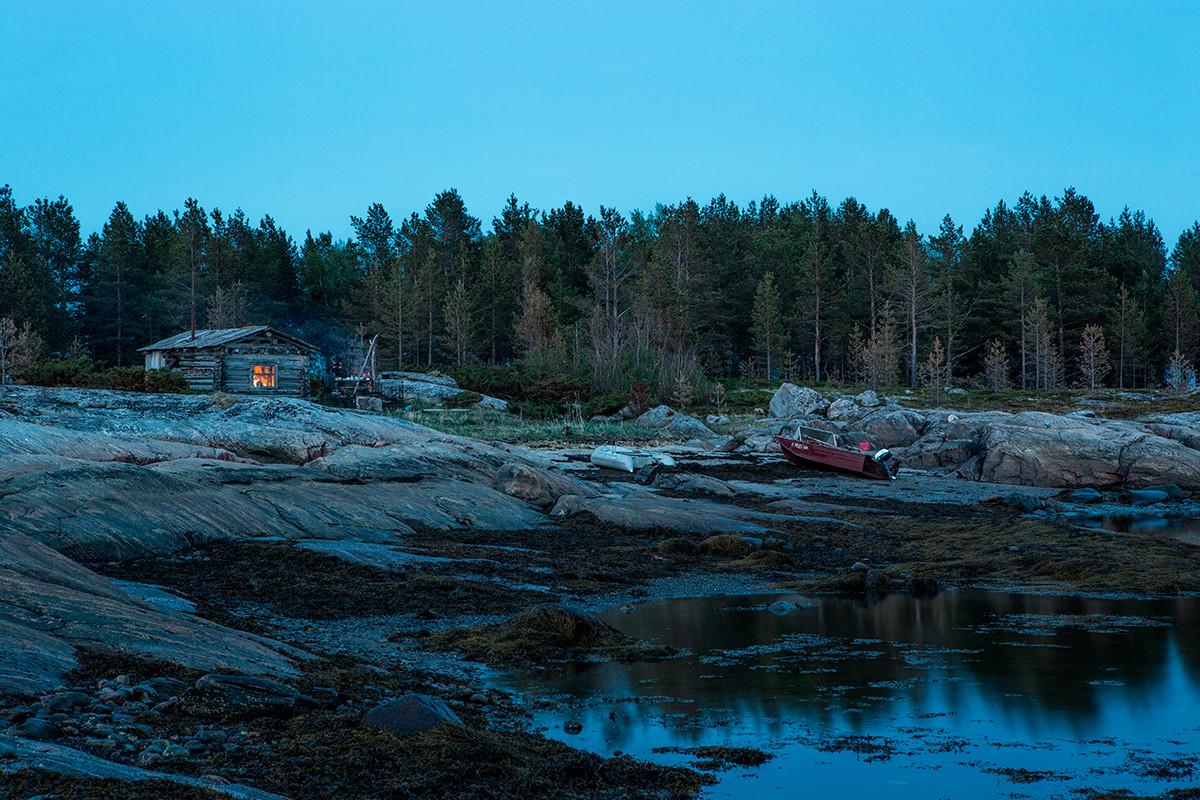 Many people confuse White Nights with polar days, but they’re not the same! Polar days only happen at latitudes above the Arctic Circle ( 66°33′ up), and then the sun shines all 24 hours of the day (we wrote about polar days and nights here).

In scientific terms, white nights are actually called civil twilight - when the sun sets behind the horizon but without any total darkness. When this happens, there’s not much darkness, but you can see twilight for a couple hours between sunset and sunrise. This phenomenon usually occurs around the date of the summer solstice below the Arctic Circle from latitudes 60°34′, which means essentially any northern city in Russia. 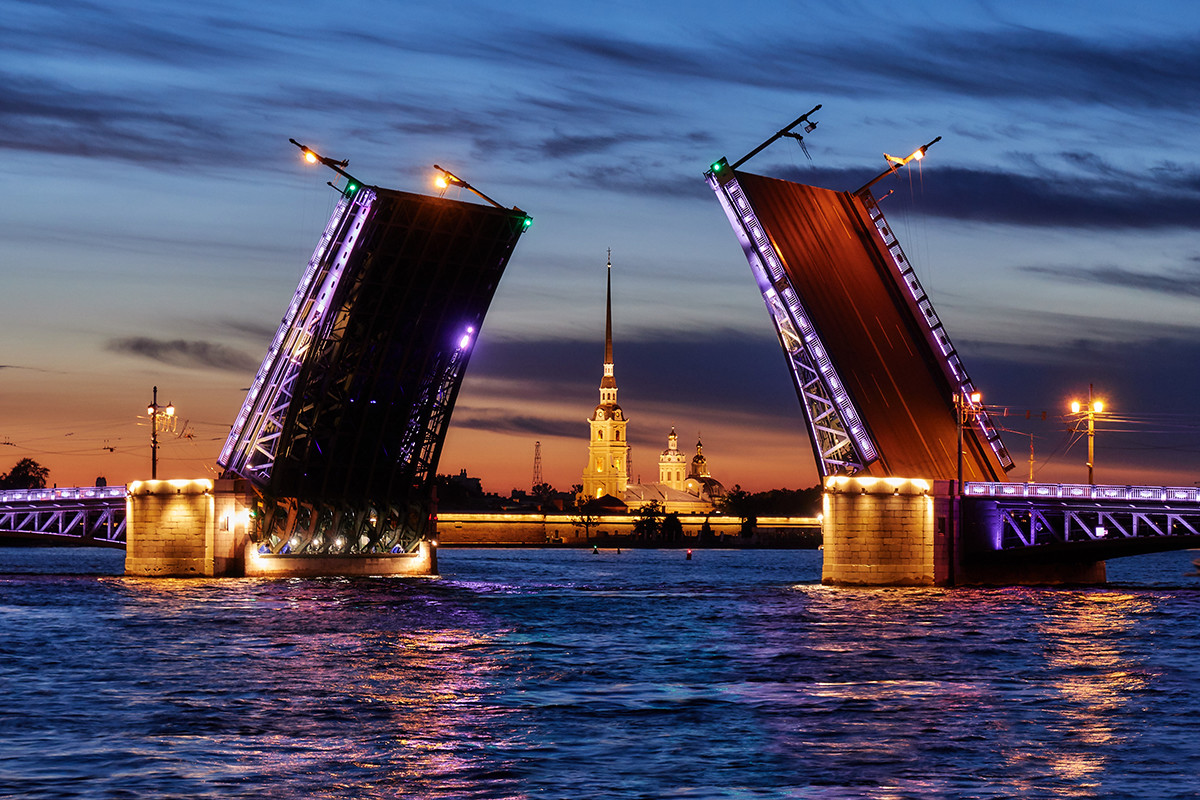 The White Nights are basically the brand for tourism to St. Petersburg! Officially, this period lasts from June 11 to July 2, but in fact nights are very light here from the end of May until mid July. During this time, the city is filled with cultural events, including the White Nights music festival and а navy show for school graduates called Scarlet Sails. 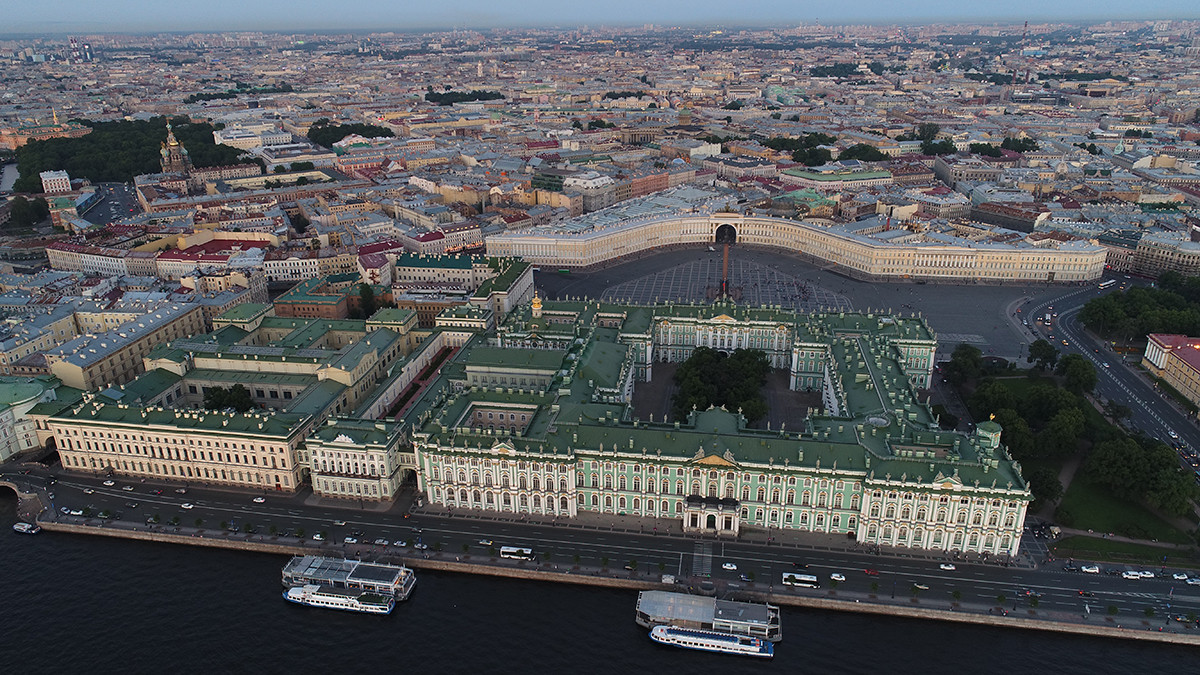 What’s more interesting is that in St. Petersburg, strictly speaking what we observe is not white nights, but the so-called “navigation twilight.” The city is located a bit south of the border for white nights (59°56′), and we can see stars in the sky. But does this make the city’s nights less enchanting? We don’t think so. On the contrary even. 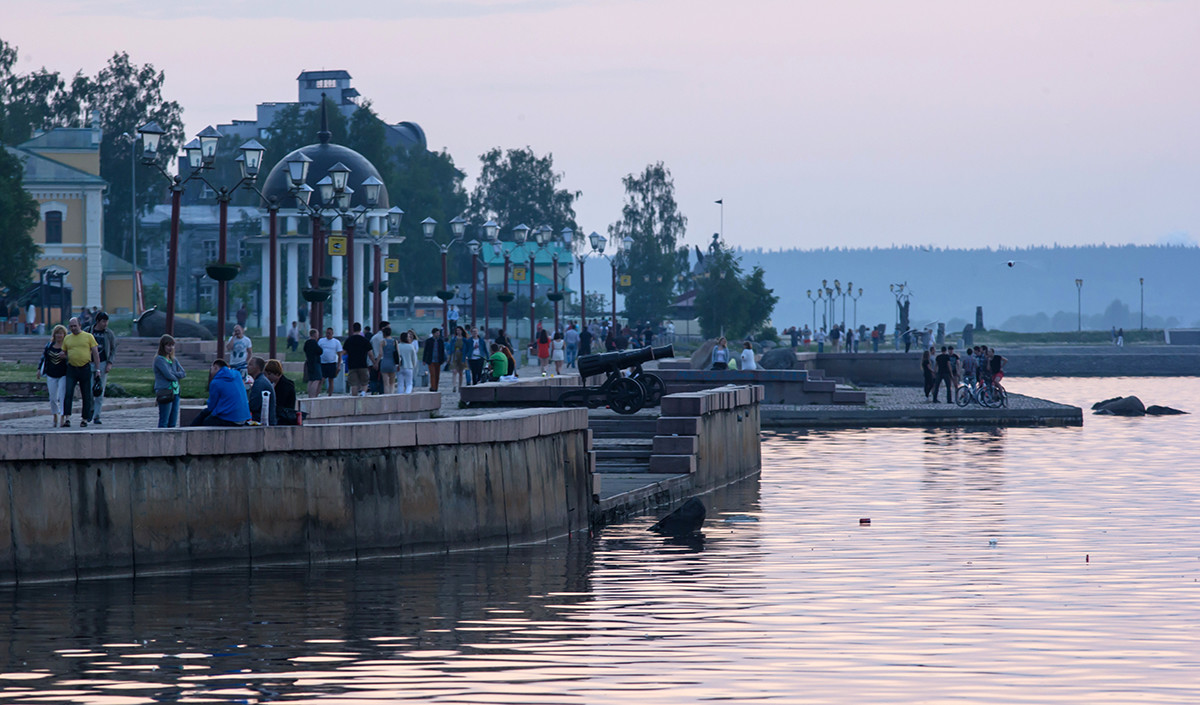 Karelian white nights are brighter and last longer than those in St. Petersburg. In Petrozavodsk, the capital of Karelia, you can see them more than 50 days a year and even longer on the White Sea. They begin on May 25 and end on July 17. During the summer, many events take place here as well from a night marathon to car races. 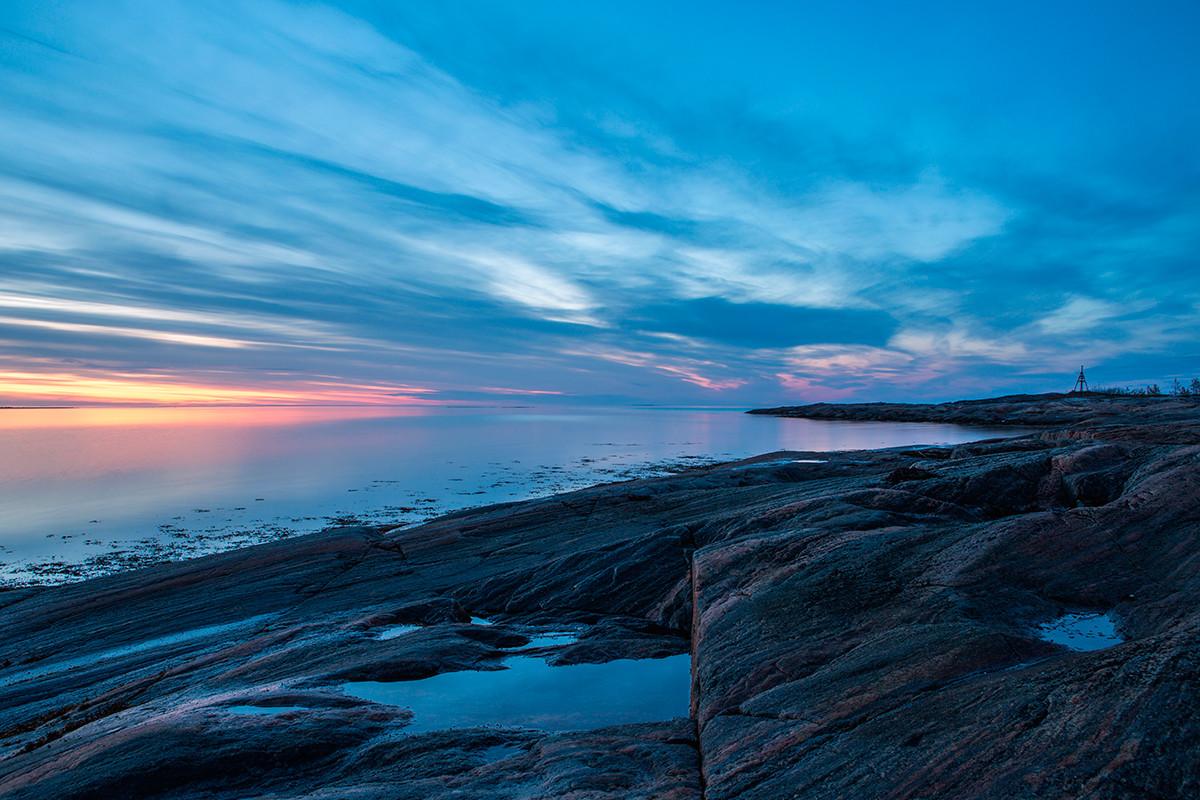 The culmination of white nights takes place on the summer solstice on June 22 when the sky is filled with bright lilac and red colors. The day lasts 19 hours, with just a short morning and evening. This is an especially beautiful  time on the White Sea coast and on the many Karelian lakes. You can even see a rainbow at night in the sky! 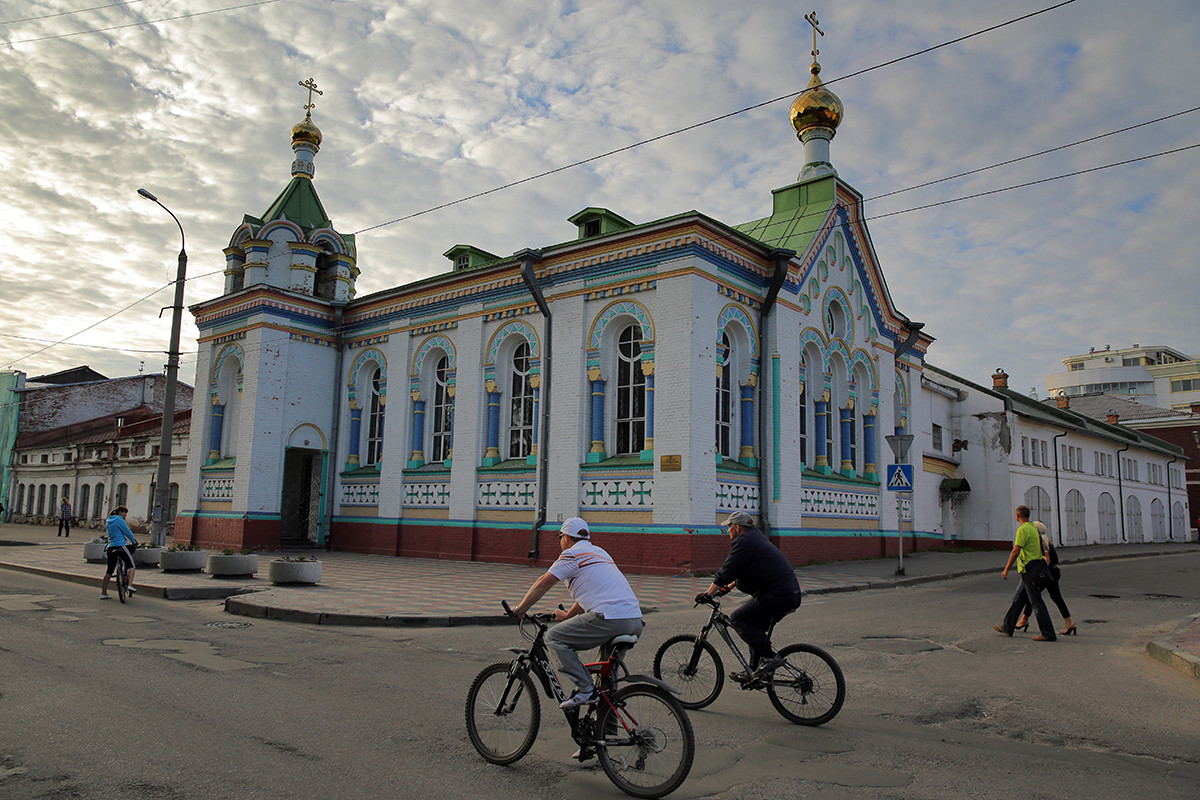 Arkhangelsk is located even farther to the north, and people here get to enjoy the white nights from May 17 to July 26. This is how the local writer and artist Stepan Pisakhov (1879-1960) described this time: “In the summer, there is light all day and night here, and we do not sleep: We work all day and we walk all night.” This is true. After all, how do you sleep when daylight lasts 21 hours? For the most beautiful views, head to the Solovetsky Islands and Kenozero National Park. 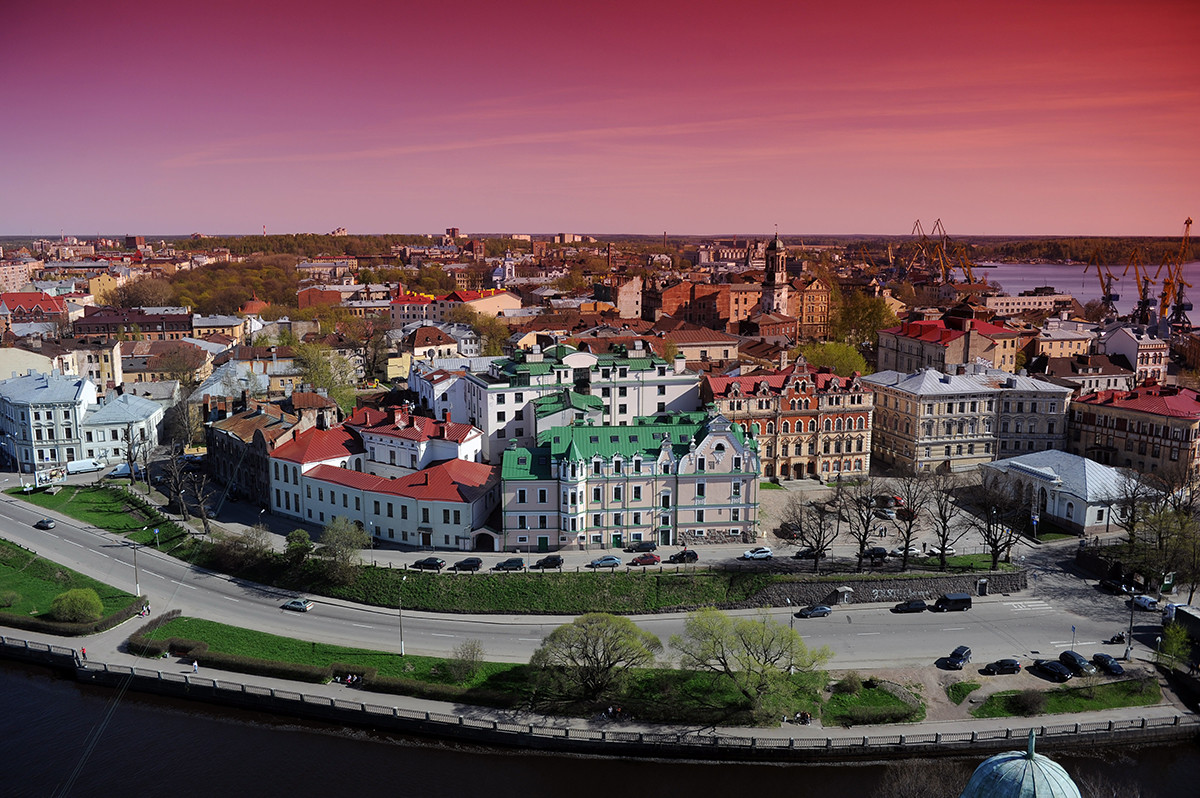 Want to see White Nights with a magic view of the medieval castle? Then the wonderful city of Vyborg in the Leningrad Region is the place to be. The sky is painted with bright summer colors every night, even when it is cloudy outside. 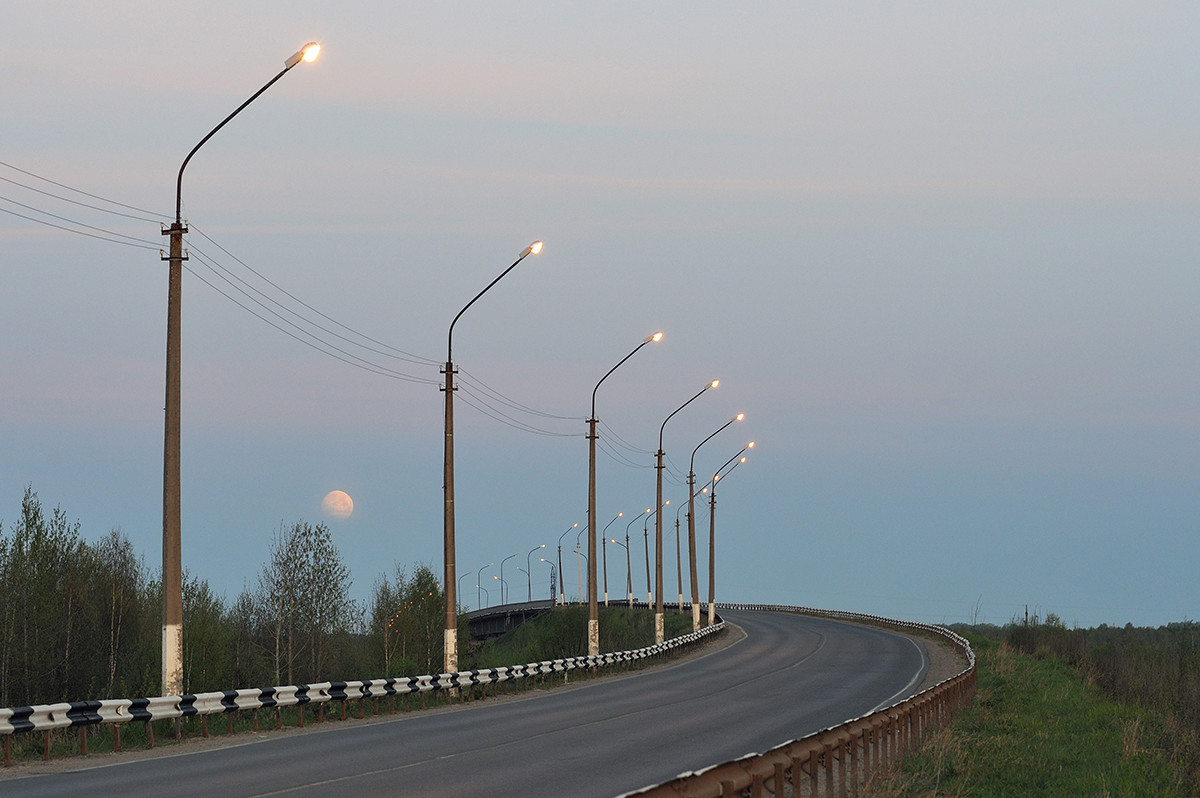 In Syktyvkar, the capital of the Komi Republic, the sun barely goes below the horizon from May 26 to July 15. In the period when the nights are especially bright, the city even turns off lighting during the evening.

During the summer solstice, the sun sets at about 10 p.m., and then at 2 a.m. it already rises again. 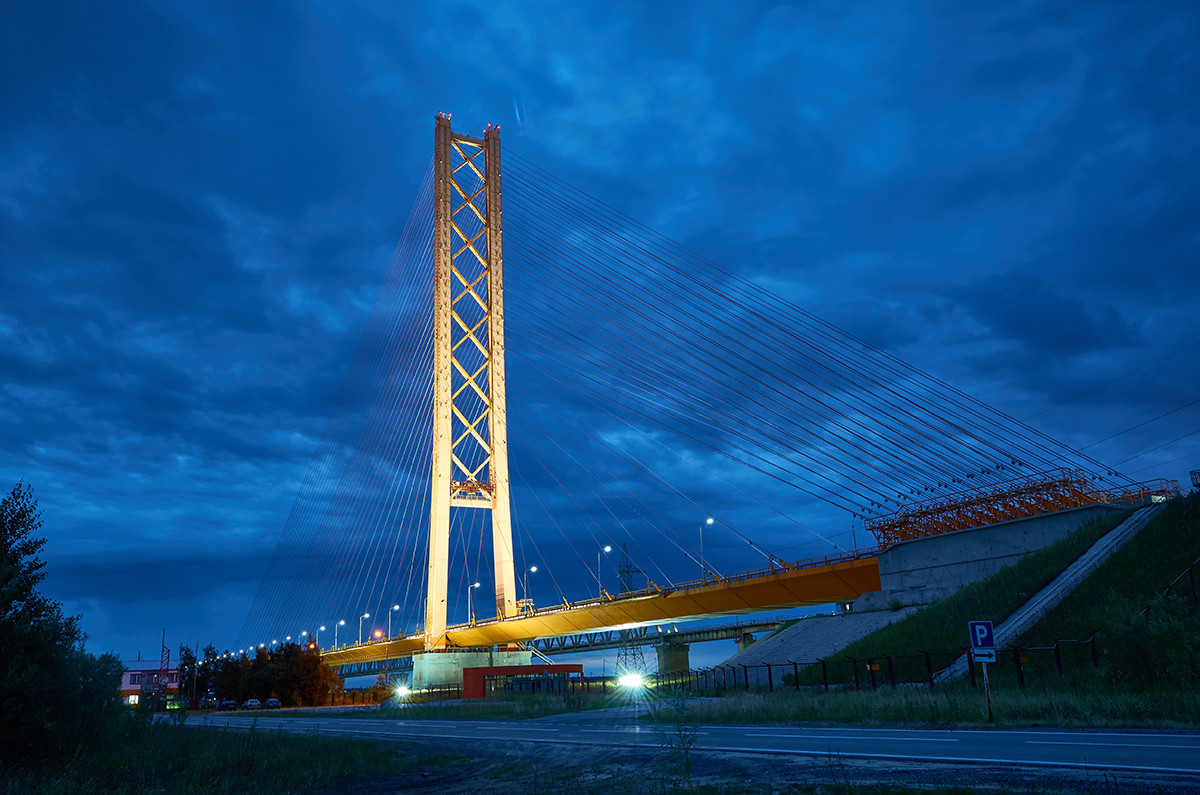 The Siberian White Nights have their own special charm. Just imagine a bright lilac sky over industrial landscapes to the backdrop of the endless taiga! In Surgut, the oil heart of Siberia, “White Nights” is actually a very popular name for many cafes and restaurants. 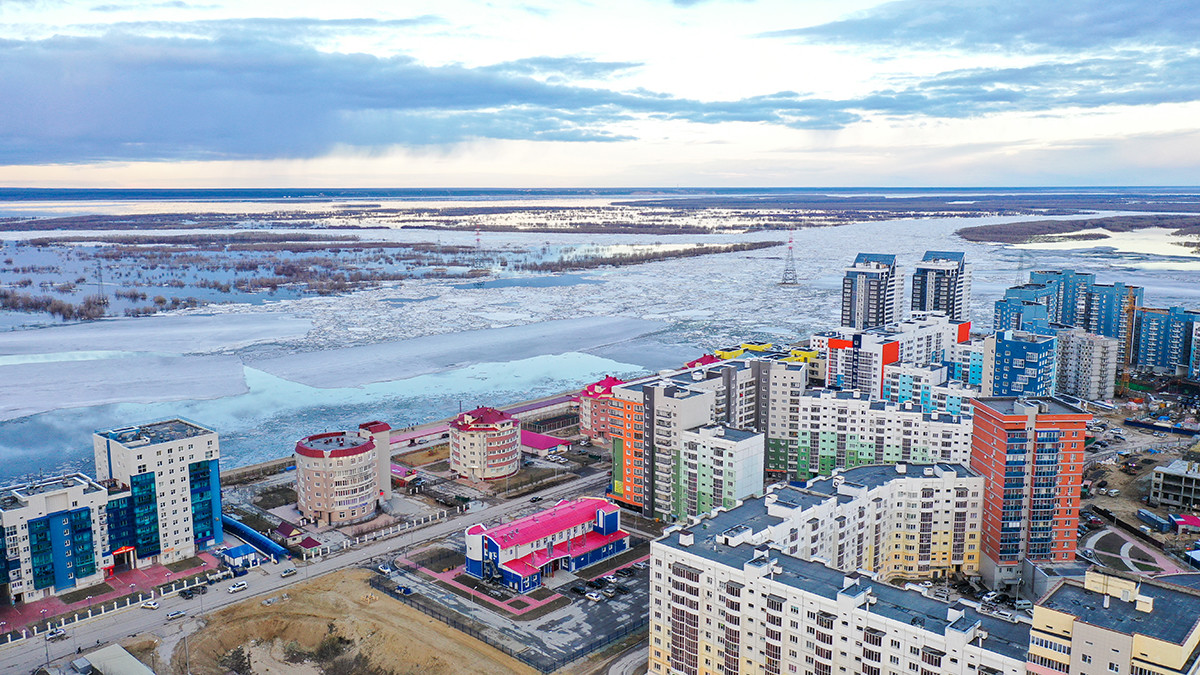 In Yakutsk, the White Nights begin in mid-May and last until mid-August. At the same time, the Arctic summer is very short, and even in June there can be snow and ice. This only makes these landscapes even more amazing to see.