7 places in Moscow named in honor of WWII heroes 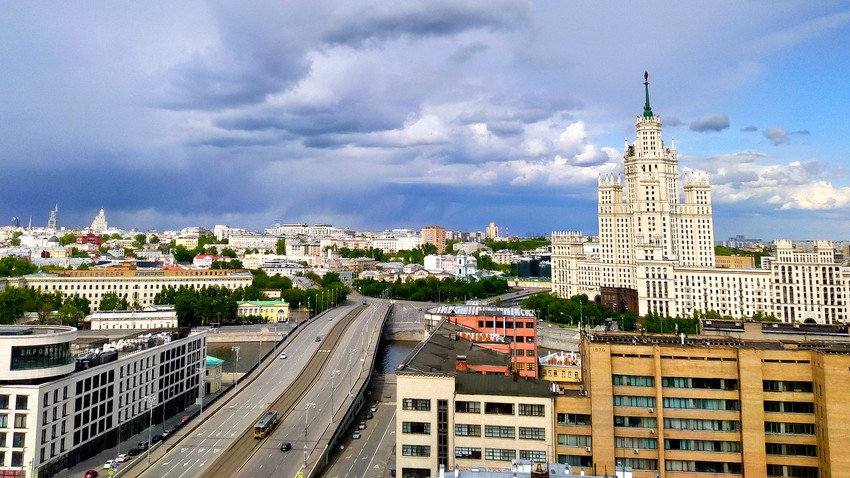 Getty Images
More than 160 streets and squares in the Russian capital bear the names of war heroes. Each name is a story of the courage of the Soviet people who fought against Nazism. We explain a selected few below. 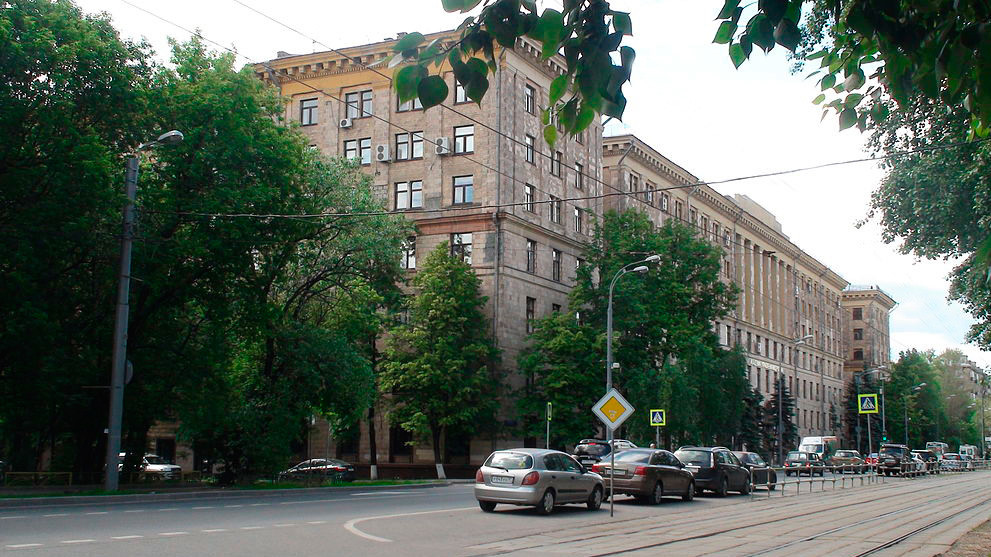 For the Soviets, Zoya Kosmodemyanskaya was a symbol of an irreconcilable struggle for the Motherland and freedom. In 1941, when she was just 18, Zoya volunteered for the front. She joined a diversionary group that burned settlements captured by Nazis, and she understood that this task was a certain death. In the village of Petrishchevo near Moscow, she was captured while trying to set a fire, cruelly tortured, doused with water in the frost and then hanged. Before the execution, she called for the locals to fight against the invaders and not to be afraid of death.

In 1942, wanting to avenge his sister, Zoya’s younger brother Alexander went to war before his 17th birthday. After attending a tank school, he was given a heavy KV tank to command, on which he wrote “For Zoya”. He took part in the battles near the town of Orsha, in the liberation of the Baltic states and Koenigsberg (now Kaliningrad), where he died a month before Victory Day. 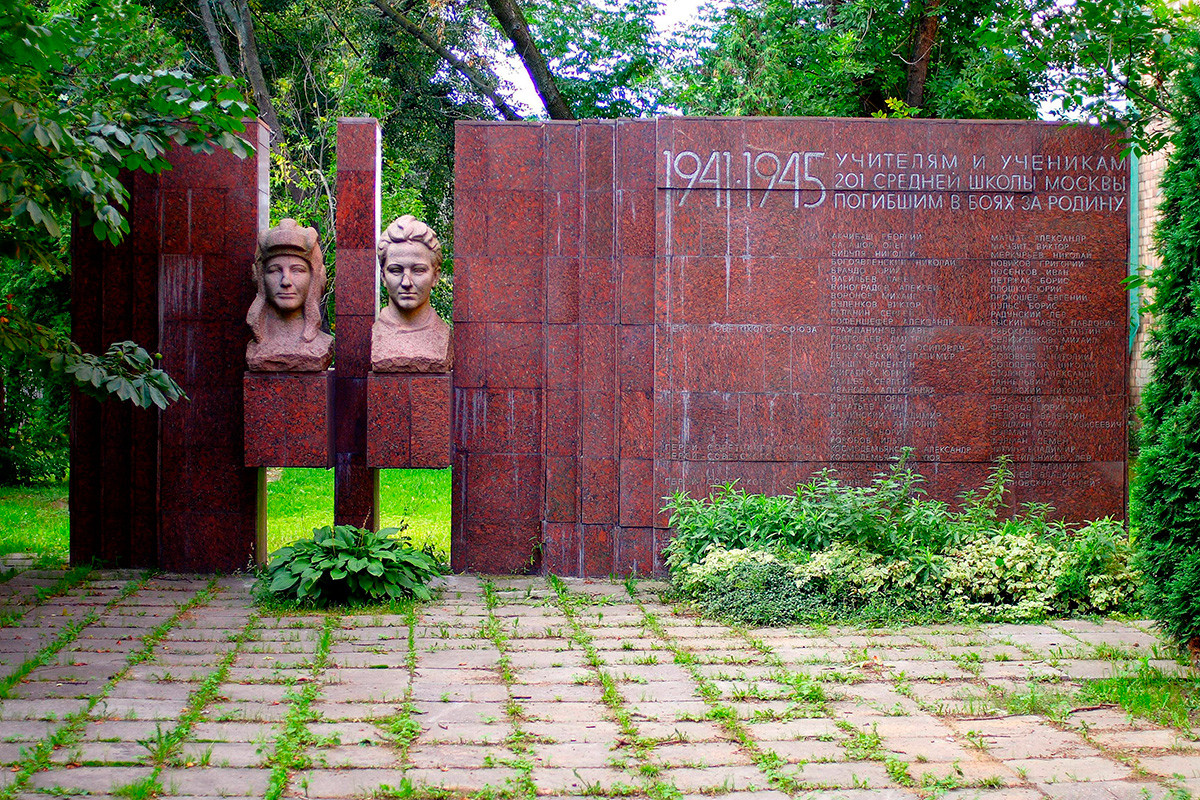 In honor of Zoya and Alexander, Moscow city authorities named a street in the Koptevo district, where they studied at school, after them. A monument to the brave brother and sister is also located in the yard of this school. 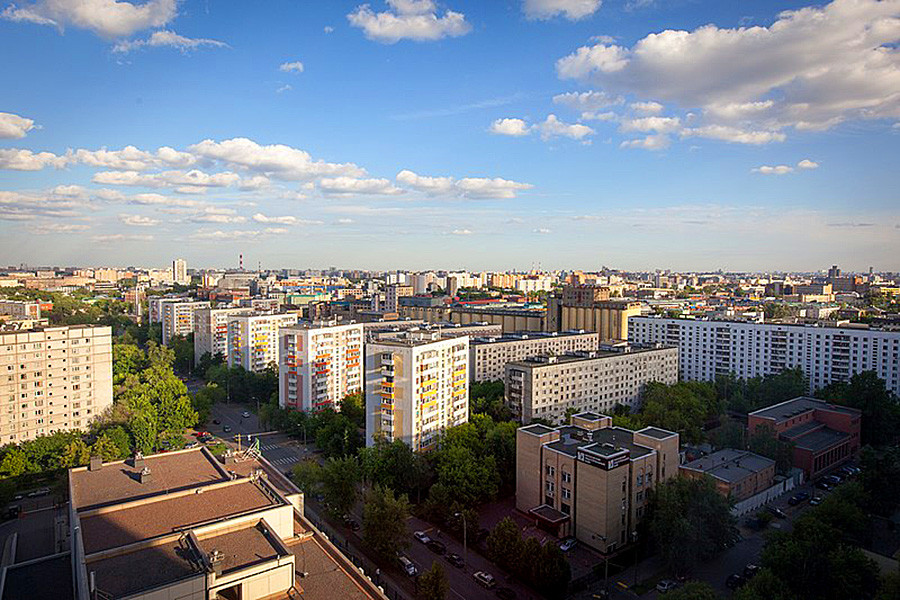 By 34 years of age, pilot Nikolai Gastello had taken part in the battles at Halkin-Gol and the Soviet-Finnish war, but he only became a legend after his deed in the early days of World War II. On June 26, 1941, he was shot down during a combat operation in Belorussia. A shell hit his gas tank, and so, Gastello rammed enemy vehicles while in a burning plane, blowing up dozens of German cars in the process. 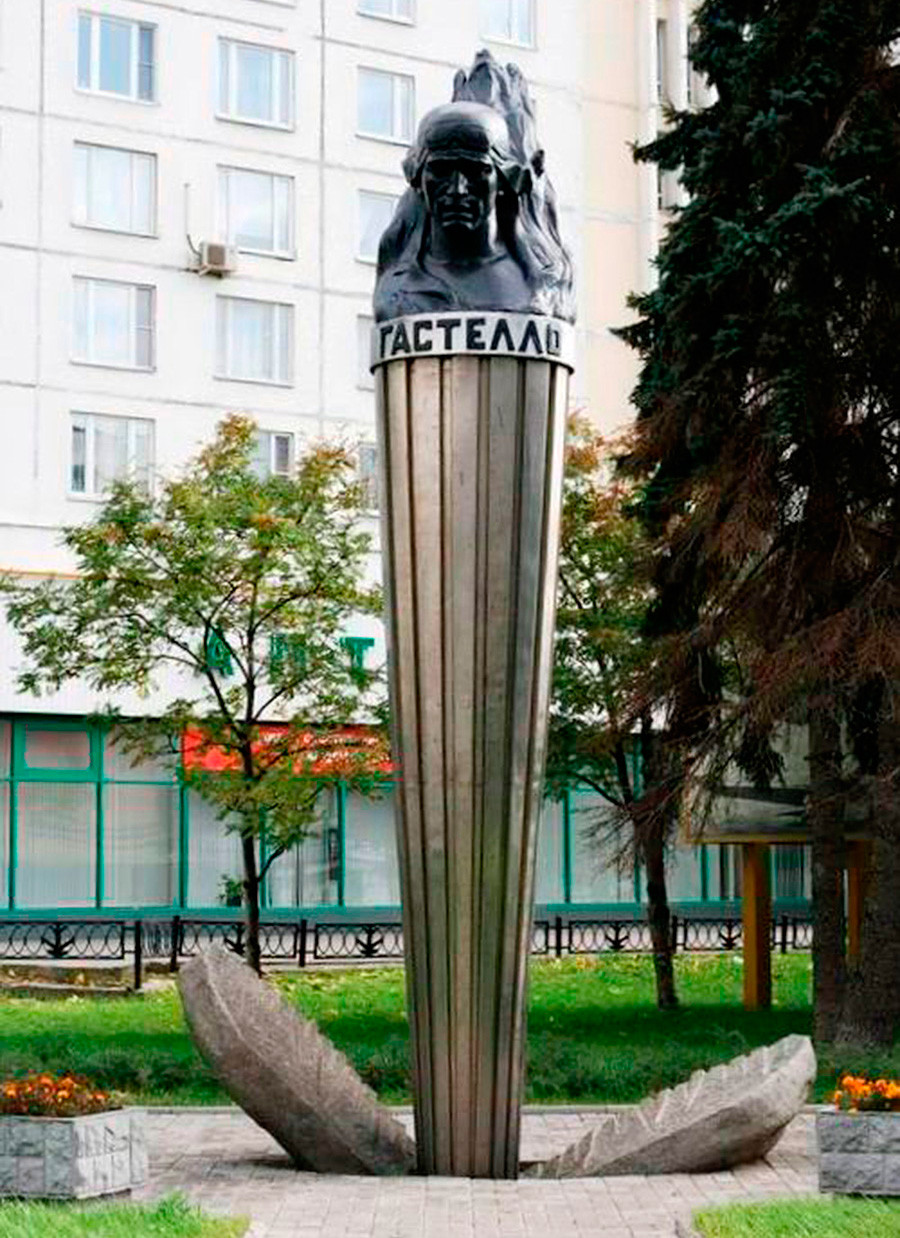 The street in the east of Moscow is named in honor of him. 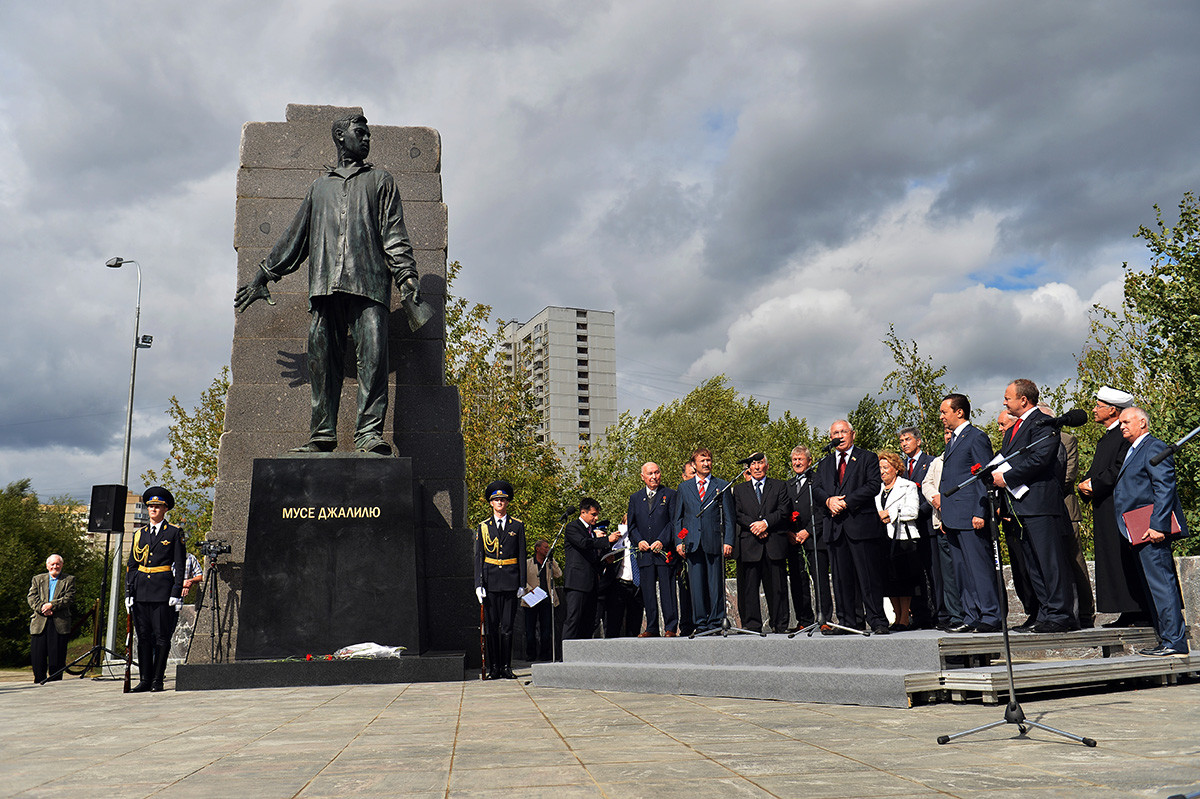 Many places in Russia and the former Soviet republics are named after this young Tatar poet: streets, libraries, cinemas, schools - and even an entire village in Tatarstan. One of those streets is located in the south of Moscow.

Before the war, Musa Jalil was an editor of Tatar literary magazines, and from 1941, he was a military correspondent at the front.

Near Veliky Novgorod, Musa Jalil was wounded and captured. And while he was in prison, the Germans invited him to join the Wehrmacht battalion, which was planned to be sent to the Eastern Front, which he reluctantly did. In this battalion, he was assigned to conduct cultural tasks. However, while pretending to choose artists for a choir, he traveled to German camps and organized sabotage groups. When the Germans found out, they sent Jalil to the Moabit death camp. Before his execution in 1944, he managed to hand over his poems to fellow prisoners.

Today, poems from his ‘Moabit Notebook’ are translated into many languages. 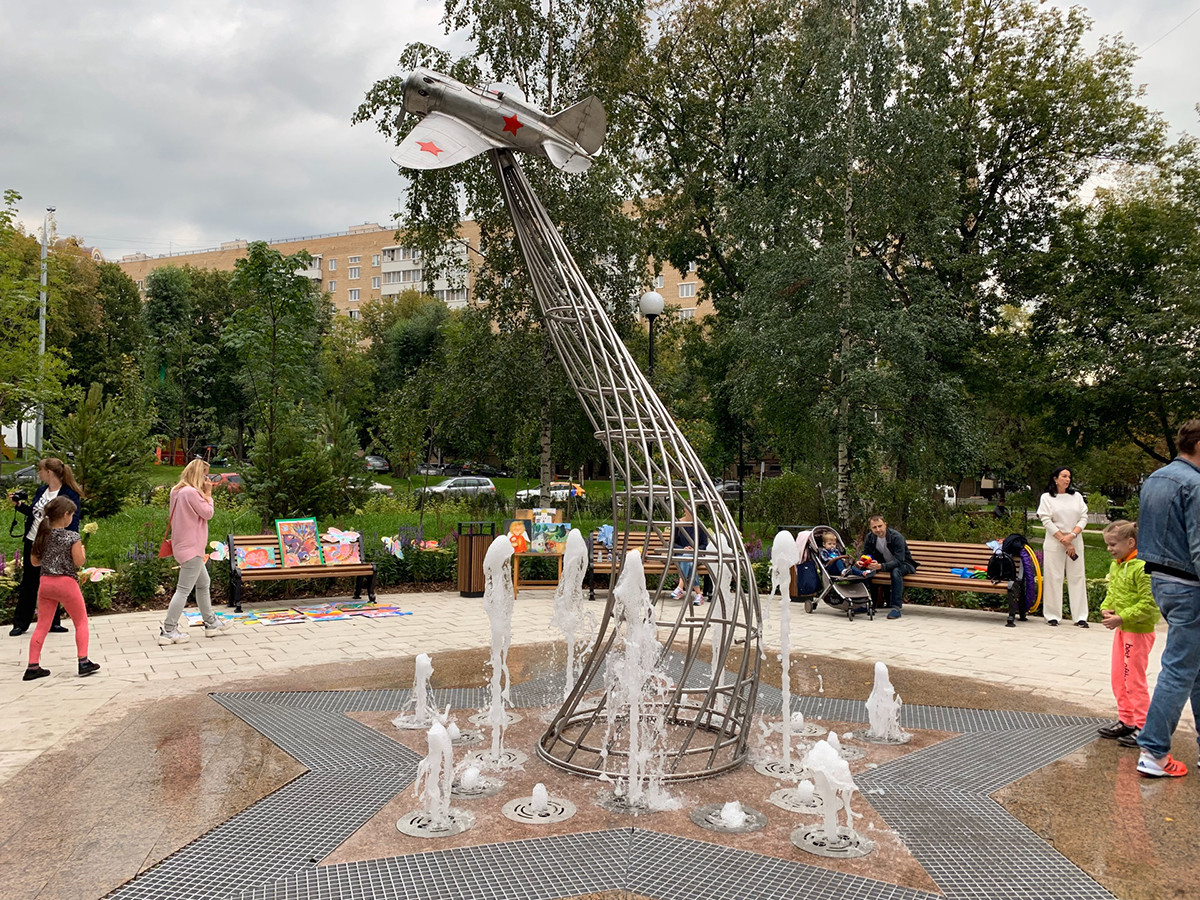 This small and cozy square in central Moscow is dedicated to the brave pilot Viktor Talalikhin. In 1941, the then 23-year-old aviator performed one of the first night aerial rams into enemy aircraft over Moscow, a very risky feat, due to low visibility. He survived that ram by parachuting down into a nearby river. 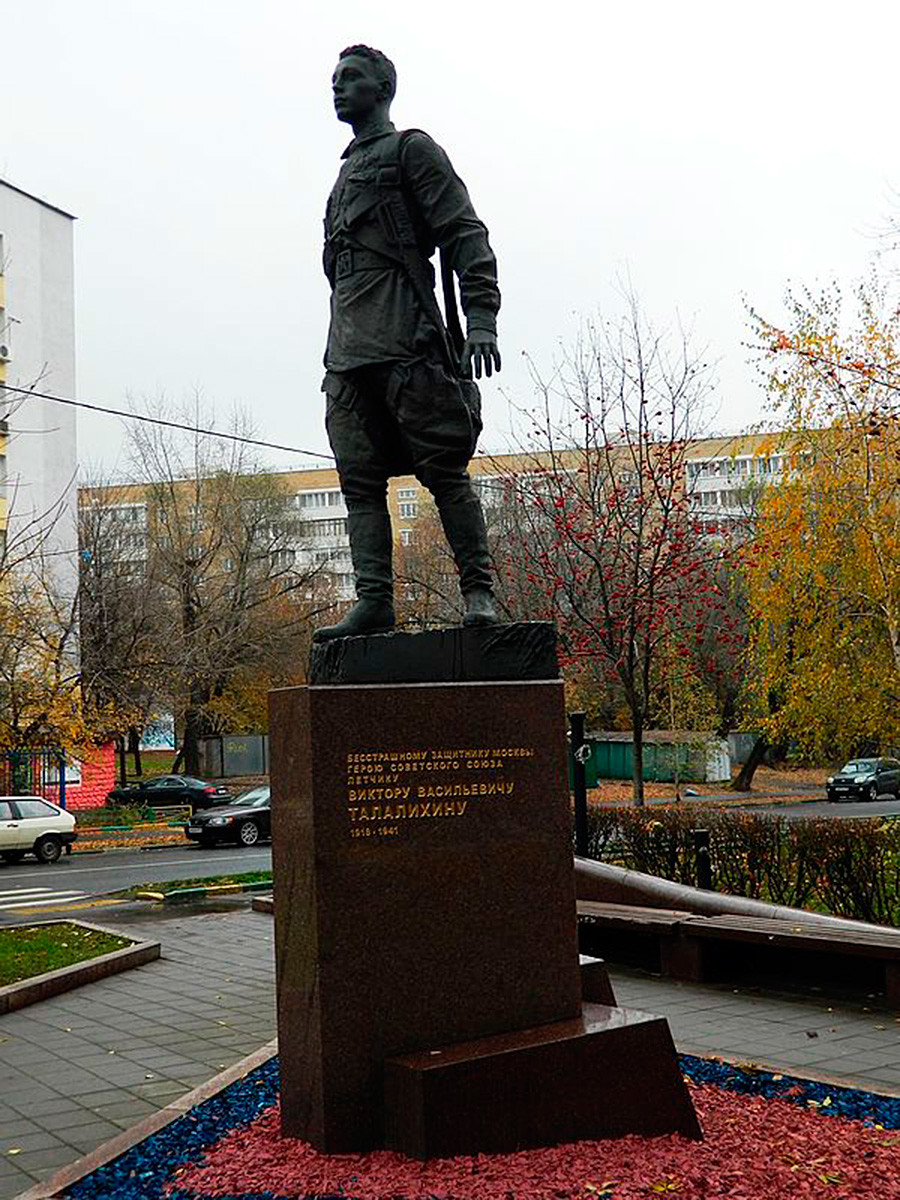 In the middle of this square, there is a memorial stele and a fountain, whose base is made in the shape of the ‘Star of the Hero of the Soviet Union’ medal. The fountain is adorned with a miniature replica of an I-16 - the fighter plane Talalikhin flew. 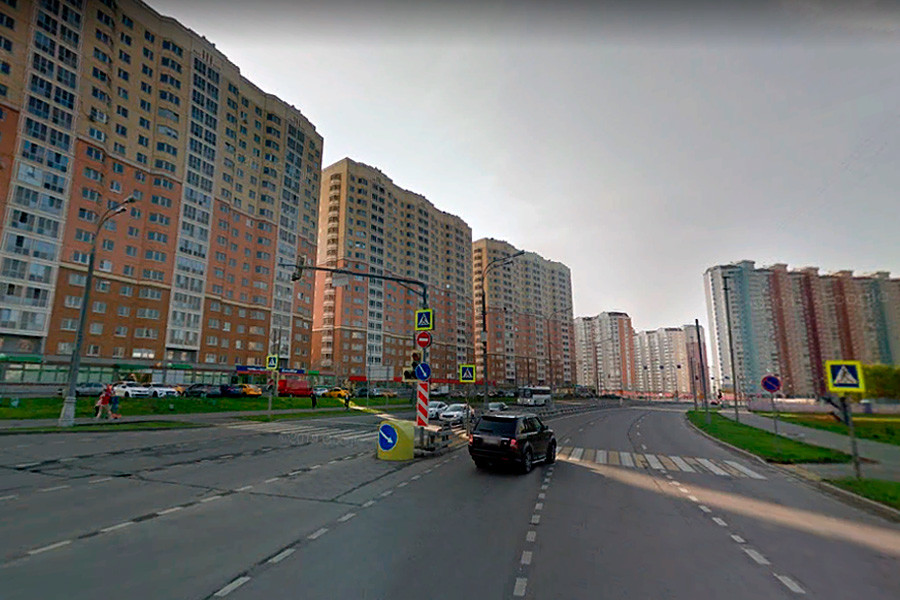 Alexei Maresyev is one of the most famous fighter pilots in the world. At the beginning of the war, he was seriously wounded and both his feet were amputated. But he returned to the front - fighting with prosthetic legs. During the war, he shot down a total of 11 enemy aircraft, 7 of them after being wounded.

The main character in the book ‘The Tale of a Real Man’ by Boris Polevoy and the 1948 film of the same name were based after him. After the war, he helped war veterans until his death in 2001.

The street in southeast Moscow bears his name. 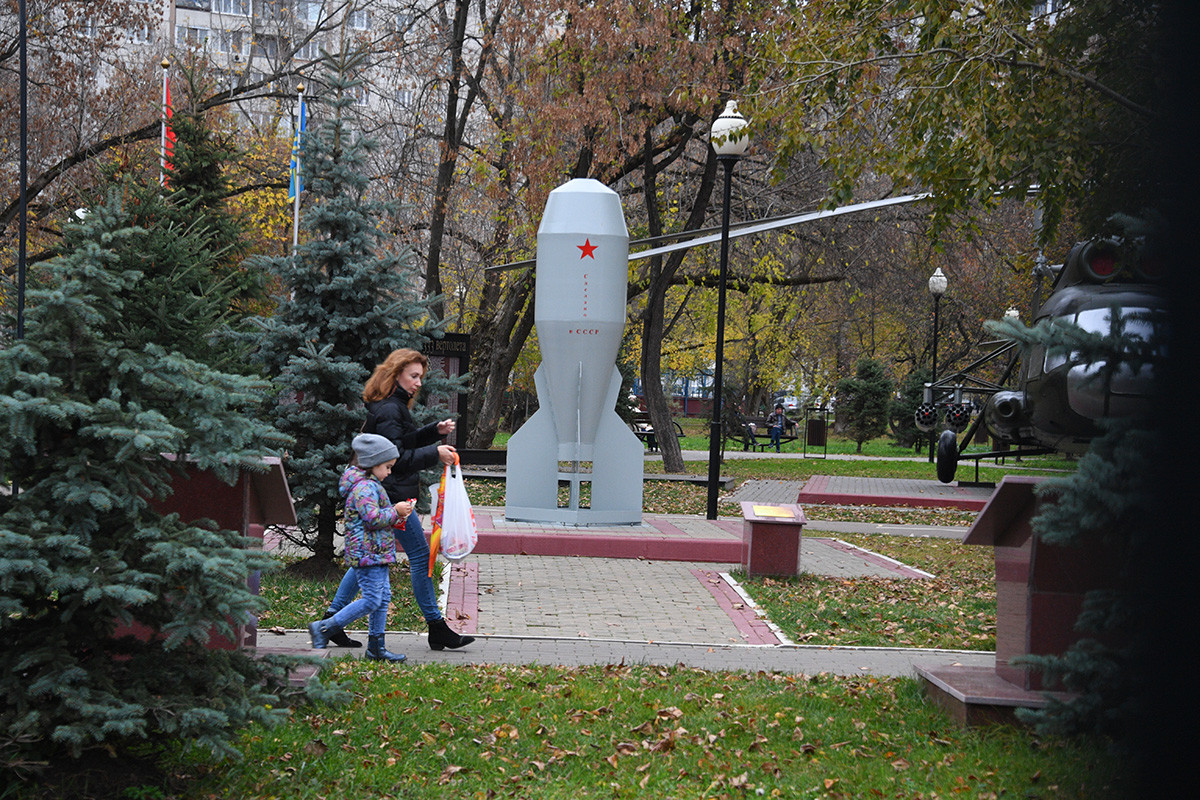 Fyodor Poletaev is not only a Hero of the Soviet Union, but also a national hero of Italy.

A blacksmith by profession, Poletaev went to the front in 1941. He took part in the battle for Moscow, then on the Don River. Near Kharkov (Ukraine) he was wounded and captured. Poletaev managed to escape four times and kept getting sent to other prisons. In 1944, he ended up on the territory of modern Italy, near Genoa, where, having escaped from captivity once again, he joined the local partisan group. For several months they attacked Germans on the roads.

Poletaev died in the winter of 1945, during a German punitive operation against partisans in Liguria. His grave near Genoa is even depicted in the movie ‘Only Old Men Go Into Battle’ (1973). 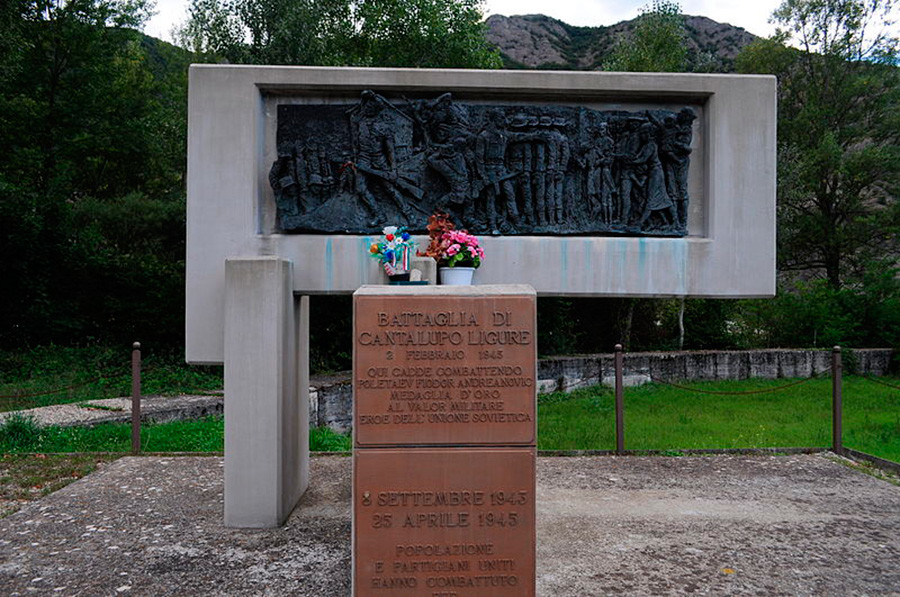 And in the south-east of Moscow, a square was named after him, where memorial plates with the names of the Soviet Union heroes and military equipment were also erected. 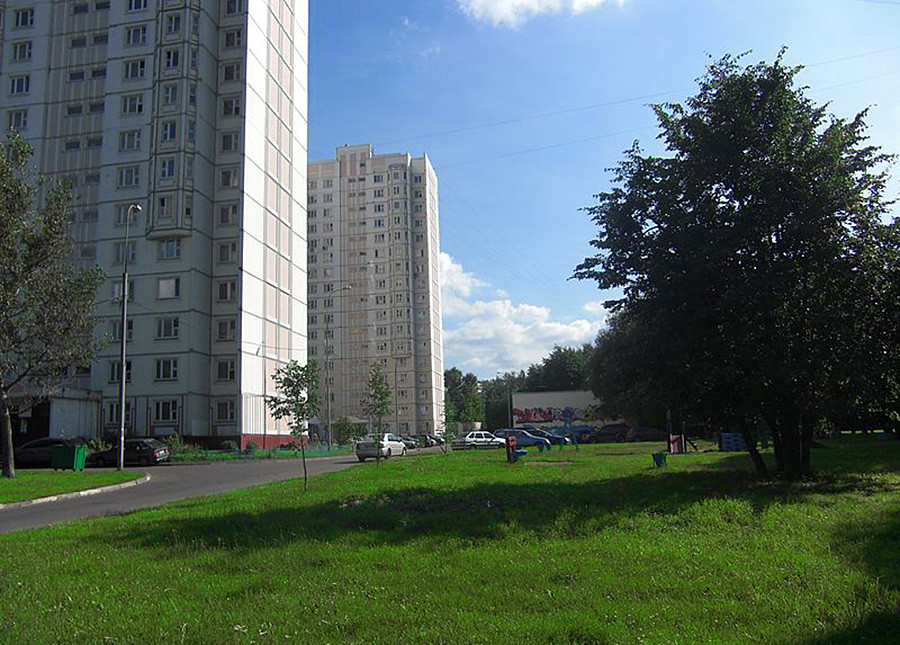 During the war, the Central Women’s Sniper School was established in Moscow. Aliya Moldagulova from Kazakhstan was one of the cadets at this school. The then 19-year-old woman spent only 8 months at the front, killing 78 enemy soldiers and officers. Aliya died of a mortal wound in 1944 in a battle near Pskov. 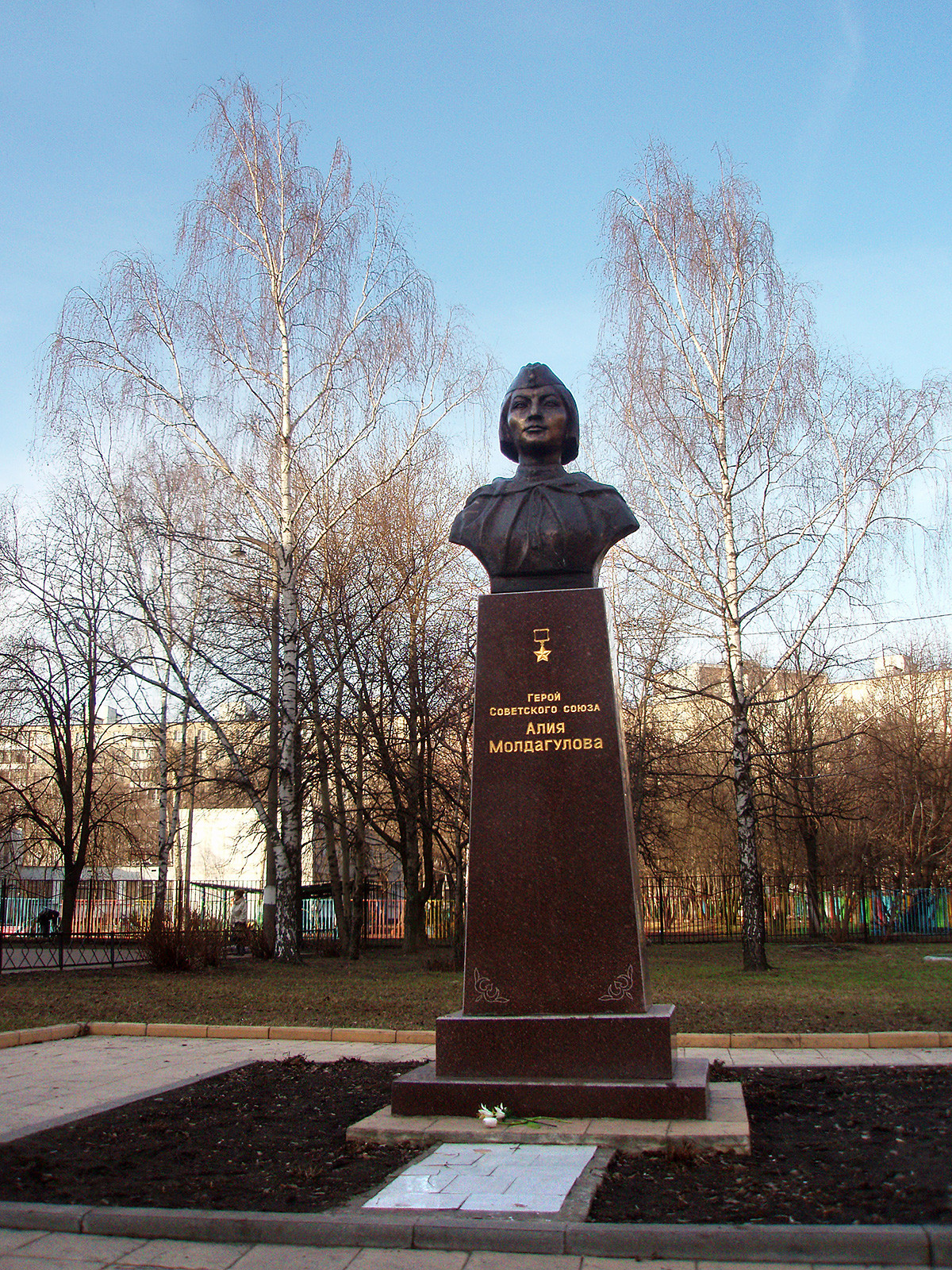 The street named after her is located in the east of Moscow, near Sniper Street, named in memory of that very same school.

This article uses source material from the Zhivaya Pamyat (“Living Memory”) project which was launched on the Moscow Mayor and Administration website to commemorate the heroes who died for the country fighting Nazi Germany. A map of the project was also created to preserve the Moscow districts’ identities, which was developed and supported by the ‘My District’ mayoral initiative.