Why was a rock in central Australia named after the daughter of a Russian Emperor? 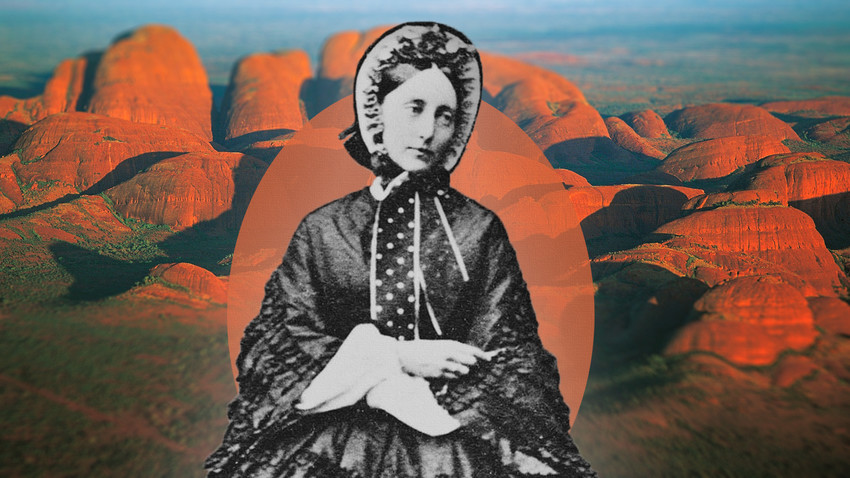 Getty Images; Public Domain
One of the highest peaks on the continent is called Mount Olga after the daughter of Nicholas I.

An enormous red rock in Australia’s Uluru-Kata Tjuta National Park, visible from afar, is a sacred site to indigenous people and a national symbol. Surprisingly, the highest of its 36 domes was given the Russian name Olga in honor of the daughter of Nicholas I.

Olga Nikolaevna was born in St. Petersburg in 1822. She was the third daughter in the family of Emperor Nicholas I and Alexandra Feodorovna, who came from the royal House of Hohenzollern. 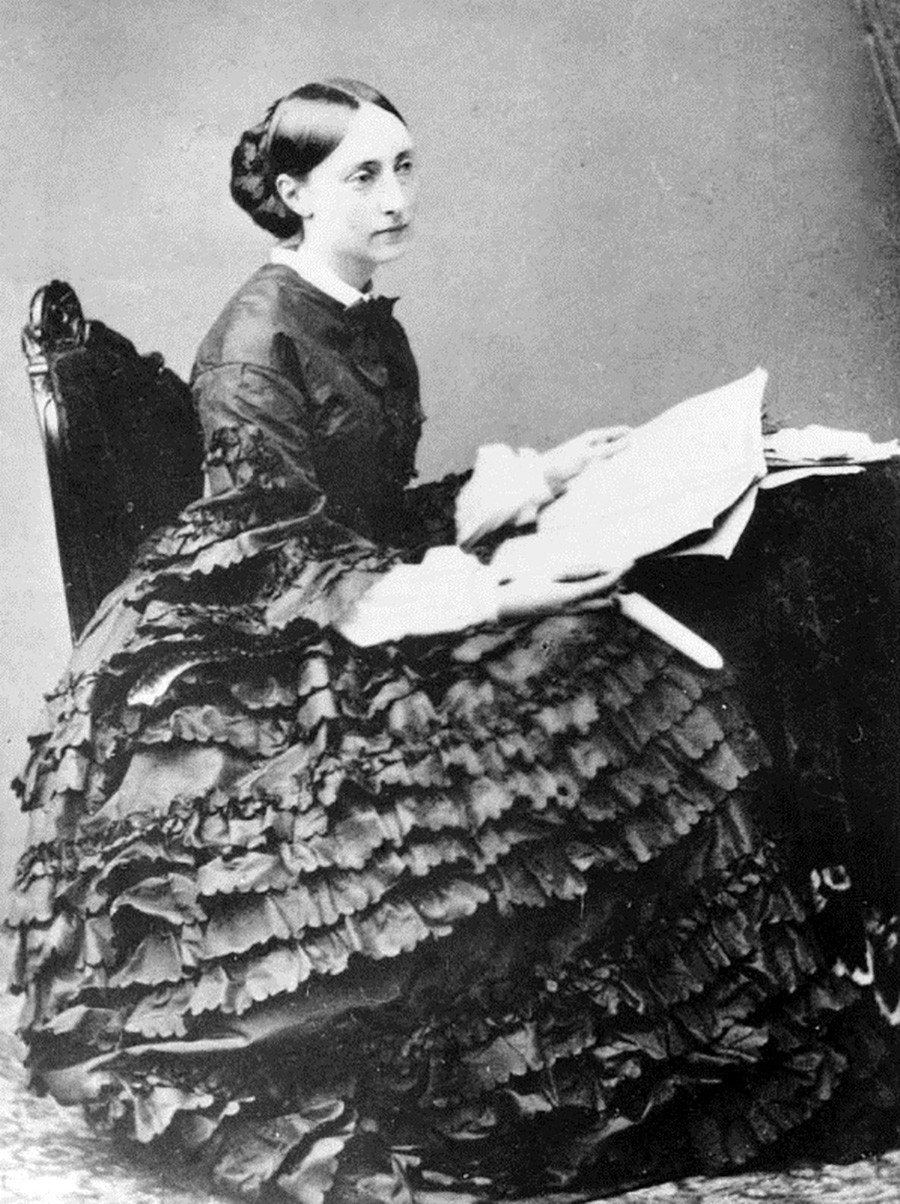 She received an excellent education, was fond of drawing, knew several languages (the famous poet Vasily Zhukovsky was her tutor) and was very beautiful. All of this made her one of the most eligible brides in Europe. Still, she was in no hurry to get married, turning down one marriage proposal after another. Olga herself said she enjoyed being single.

She met her future husband, Crown Prince Karl of Wurttemberg, in the Italian city of Palermo while on vacation with her mother. At the time, Olga was nearly 24 and Karl was 25. They were second cousins who shared a common great grandfather.

In the summer of 1846, they married in Peterhof, spent their honeymoon there, and then travelled to Karl’s home town of Stuttgart, the capital of Wurttemberg. Karl became King of Wurttemberg in 1864, and Olga assumed the title of Queen. 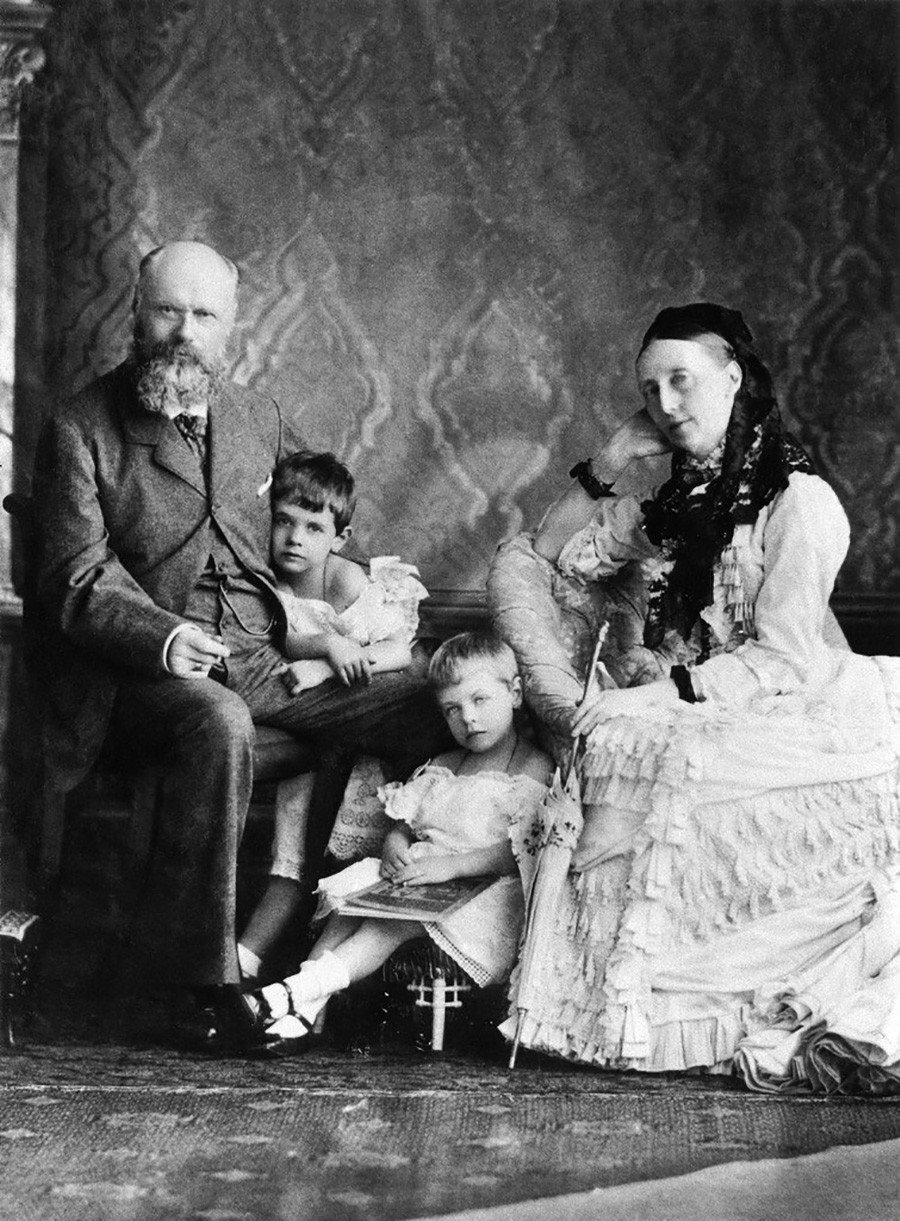 Olga, Karl and kids of her niece Vera.

They spent 45 years together and, although they had no children, their contemporaries recalled in their memoirs that the royal couple enjoyed a very happy marriage. Karl died in 1891, and Olga lived exactly a year longer.

How does Australia fit into the story?

But let us return to Australia. In the late 19th century, Europeans began to actively explore the continent. One of them was the physician and botanist Ferdinand Mueller (1825-1896). A native of Rostock in Germany, he was an avid natural historian, and at the age of 23 he had already received a Doctor of Philosophy degree for a dissertation on the plants of Germany. 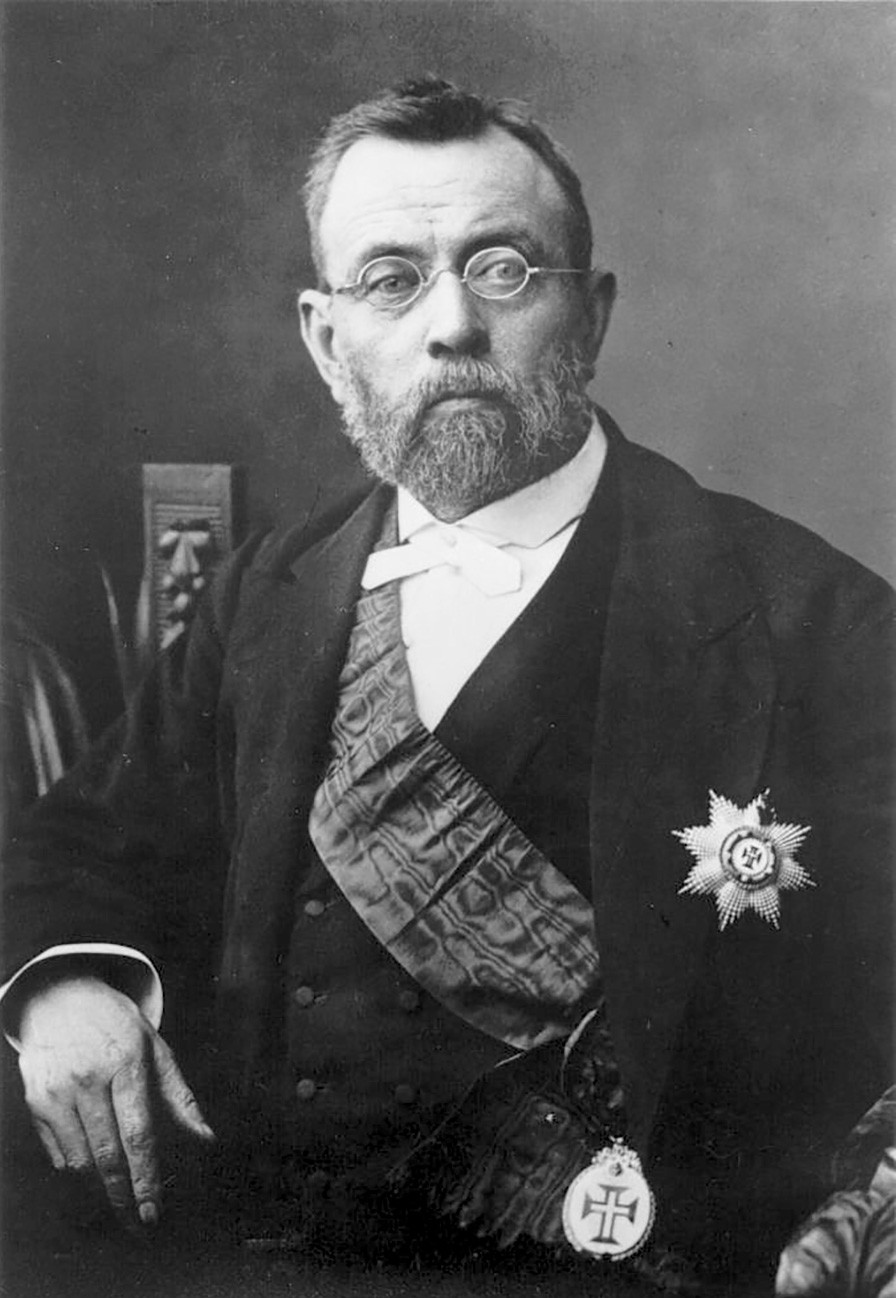 In Australia, he studied Alpine plants and classified around 2,000 species of flora, founded the National Herbarium of Victoria (which operates to this day) and became director of the Royal Botanic Gardens in Melbourne. In short, he was an influential and respected figure in both Germany and Australia.

In 1871, Queen Olga granted Mueller with the title of Baron as part of a distribution of honors to mark 25 years of marriage between Olga and Karl. 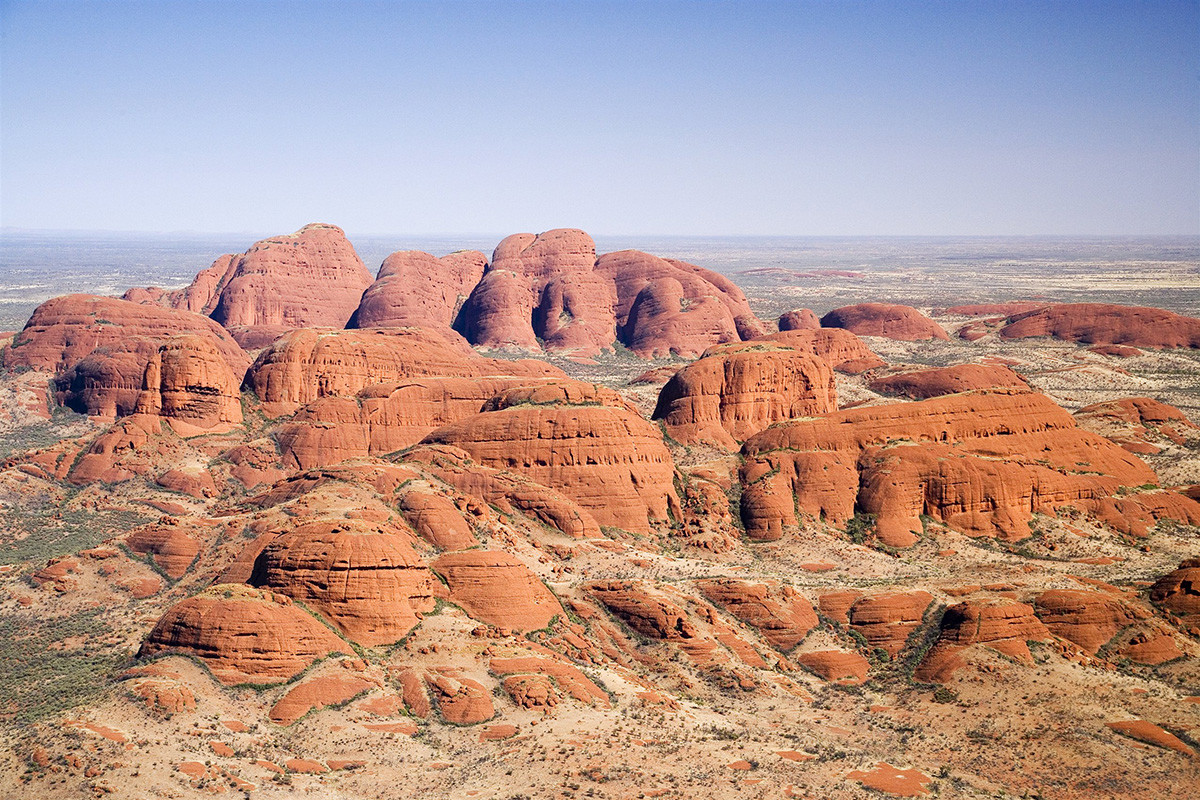 In 1872, the local explorer Ernest Giles discovered the Kata Tjuta group of rock formations (whose name means "many heads" in the Aborignal language) deep inside the continent and told Mueller about what he had found. At the Baron's behest, the highest of the peaks (1,066 meters above sea level) was named in Olga’s honor as a mark of gratitude for his title.

Today the dome is known both by the double name Kata Tjuta/Mount Olga or often simply as Mount Olga.

The group of rocks with its 36 domes and the surrounding area are part of the Uluru-Kata Tjuta National Park. In 1987, the park was listed as a UNESCO World Heritage site because of its rare species of plants and animals.