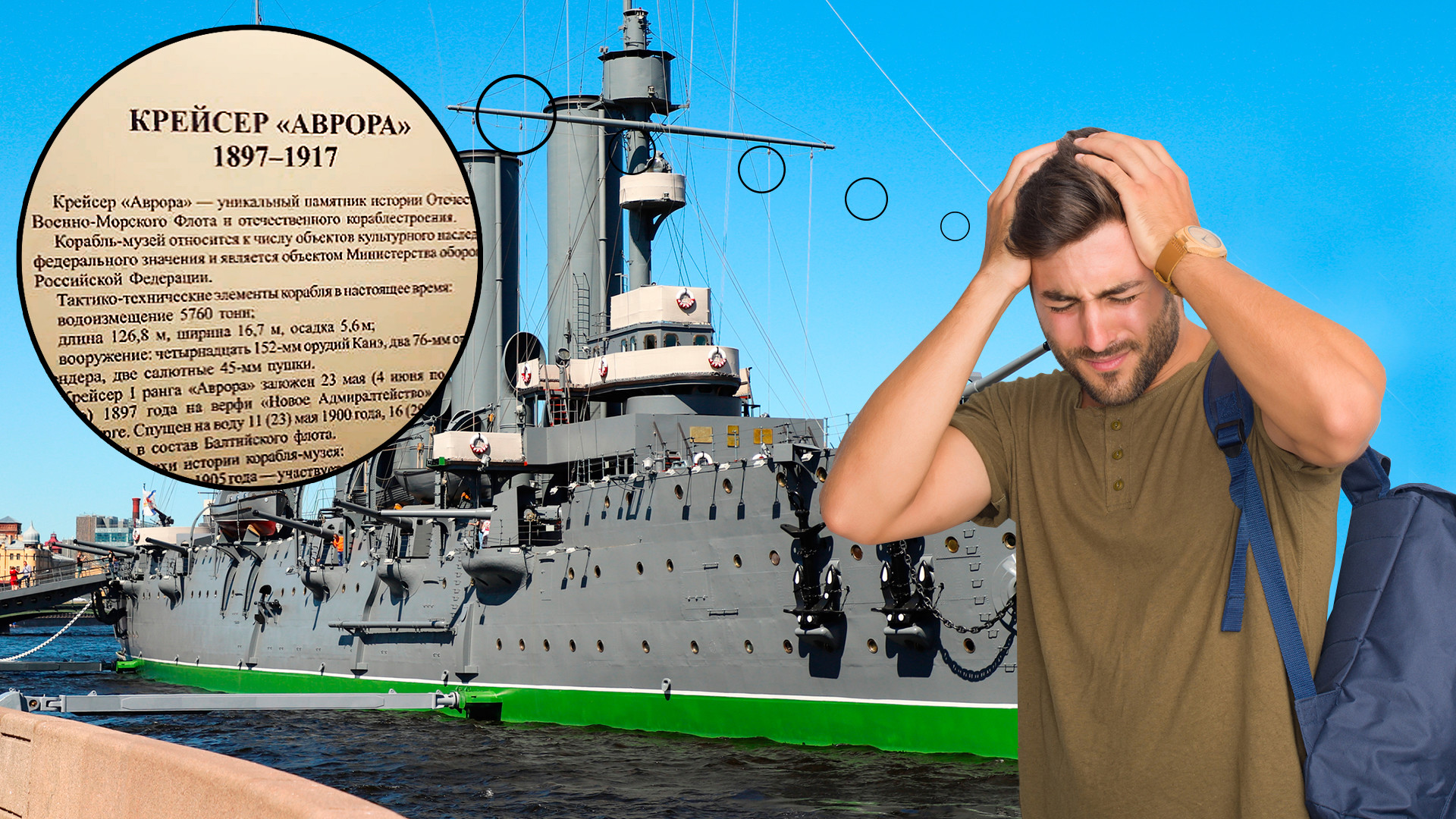 Legion Media; Russia Beyond
These travellers made the long trip to visit Mother Russia. So why didn’t the famous landmarks and attractions impress them?

Moscow and St. Petersburg are the most visited Russian cities and foreign tourists, as well as domestic, have to spend hours in lines for tickets or order expensive guided tours. And some have shared their unhappy moments after visiting these famous attractions.

1. Kremlin, Moscow: ‘Still don’t know what I was looking at’

The red-brick ancient Kremlin on the Red Square is a calling card not only of Moscow, but also of Russia. Inside the Kremlin, there are a lot of interesting things, too, but it turns out that getting inside is a real quest.

“This was not like a museum with tours or information about what you are seeing. Go with a guide otherwise you will need to google everything,” writesChoosewhatever from Florida, the U.S., in June 2018. “Disappointed that I still don’t know what I was looking at.”

A tourist from Williamstown, Australia with the username RanCam1333 agrees: “Very difficult to navigate where to buy a ticket to the Kremlin only. Extremely long lines. People waiting 2 and a half hours for tickets to the armory with only one line for this attraction.”

2. Aurora Cruiser, St. Petersburg: ‘Foreigners pay extra, but everything is in Russian’ 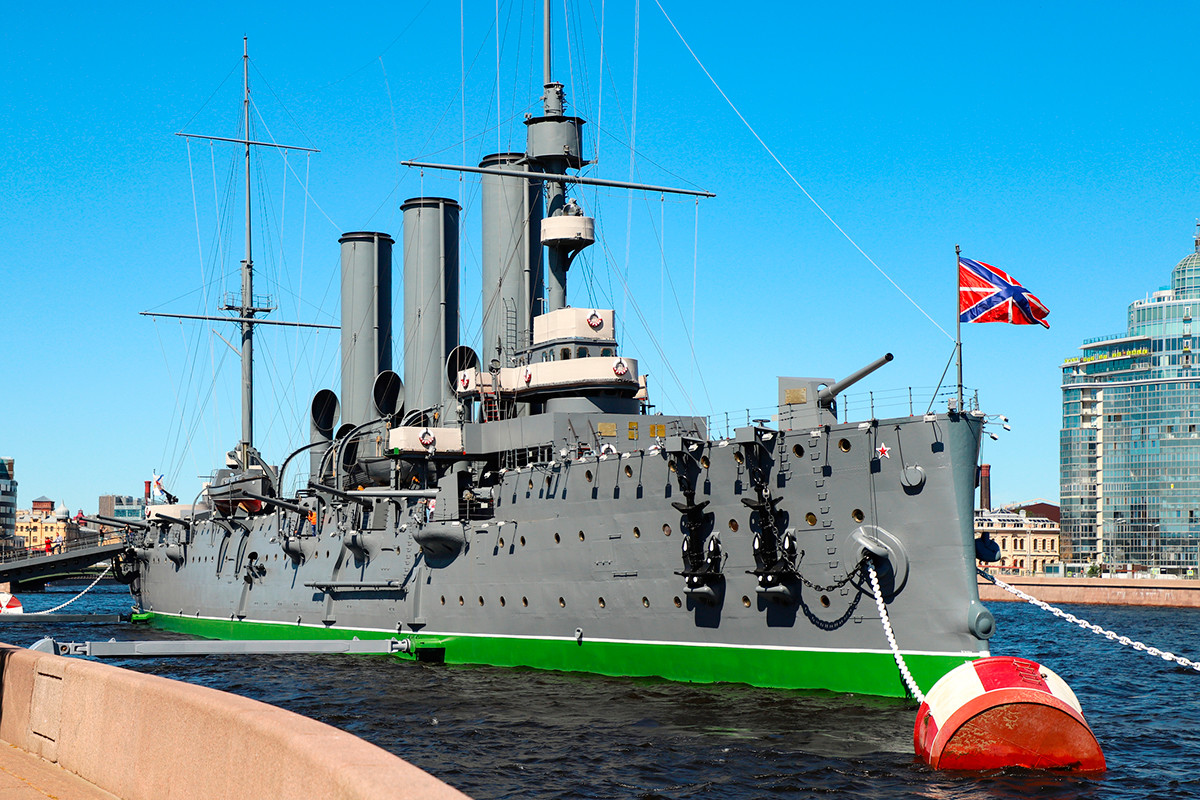 The symbol of the 1917 Revolution that stands at the Petrogradskaya Embankment is one the “must-see” museums in the northern city. However, foreign tourists often complain they have to pay more than domestic tourists.

“They charge foreigners two hundred rubles extra (approx. $3), while almost everything inside the ship museum is in Russian,” sadly noteskukikcz from Prague, Czech Republic in 2017. “Inside, there are only a few rooms accessible with museum exhibits – no engines, no crew rooms, etc., so you can be done with the ship in 10-20 minutes.”

“We were really thrilled in advance by this encounter with history,” writes FrederickWentworth from Rouen, France, in April 2019. “However all the placards were in Russian.” 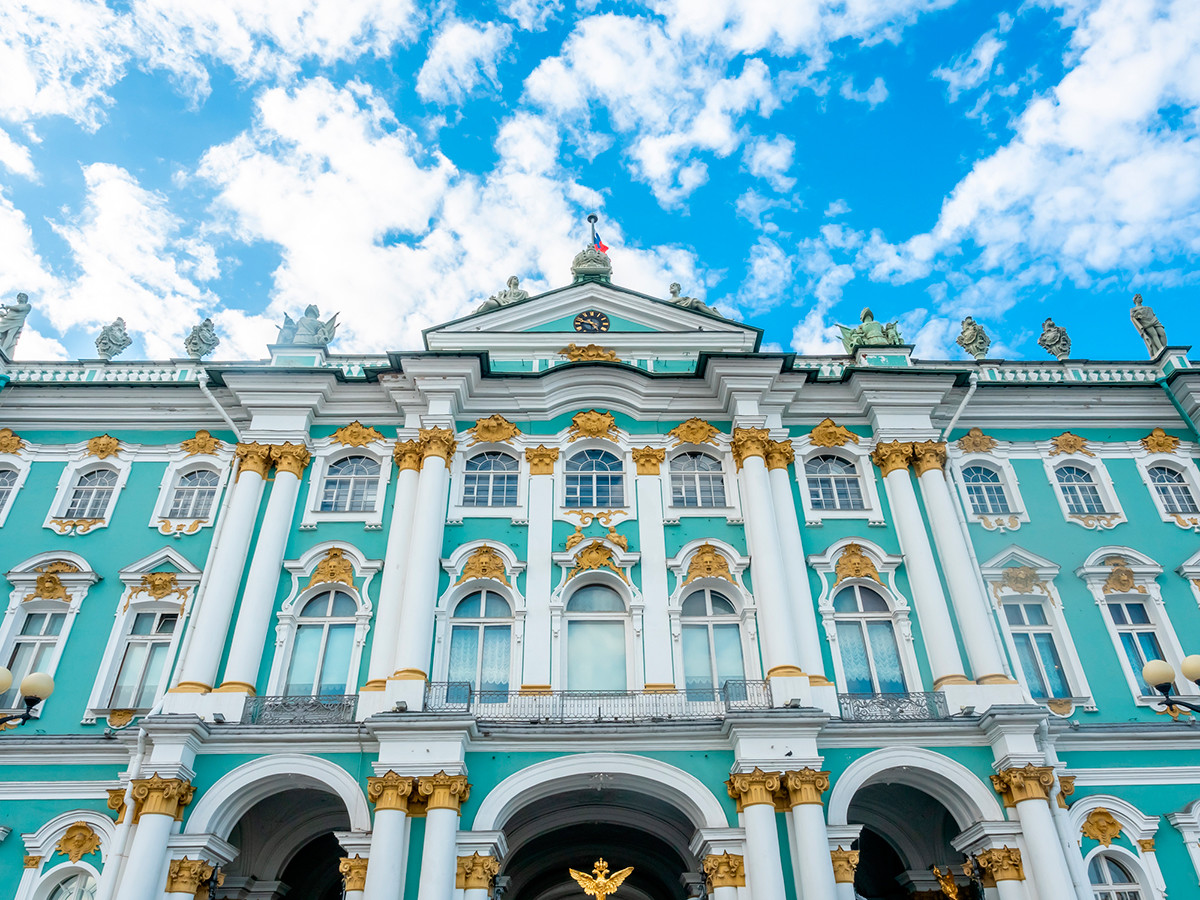 One of the biggest and the most famous museums in the world is often the main destination for the tourists who visit St. Petersburg. And some visitors are unhappy with the tour organization.

“This museum is a bewildering maze; I pride myself on my map-reading ability, but reading the museum map was too much for me and 20 minutes into my visit I felt like I’d never find my way out again,” writesBeatrix T from Brno, Czech Republic in July 2019.

“The layout of the museum is terribly old-fashioned,” notes a tourist from Zagreb, Croatia, with the username davorpu, who was there in 2019. “There are so many parallel corridors that force you to go back through the rooms you already visited. It is absolutely impossible not to miss the whole sections of the museum because of some missed door or corridor. I wanted to find the Scythian gold, but I had to quit searching because my legs hurt.” 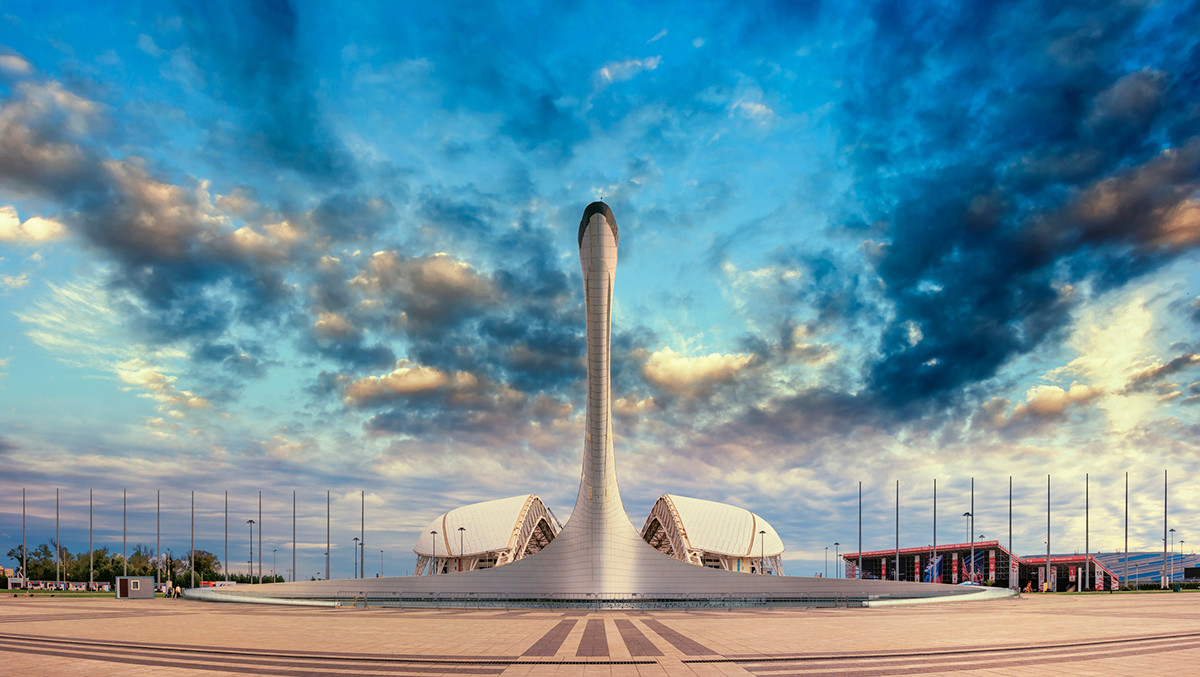 This park, like much of the infrastructure in the resort city of Sochi (Black Sea), was built specifically for the 2014 Winter Olympics. And after the games finished, the Olympic Park was turned to a new city attraction with outdoor activities. Tourists, however, noted that it’s quite empty.

Jack F from Rotterdam, the Netherlands, wrote in 2016, that he “was expecting something more”. “We arrived to what [sic] seemed like a ghost town, with only a few people around.” In the end, he left the park to enjoy the sunset on a nearby beach. 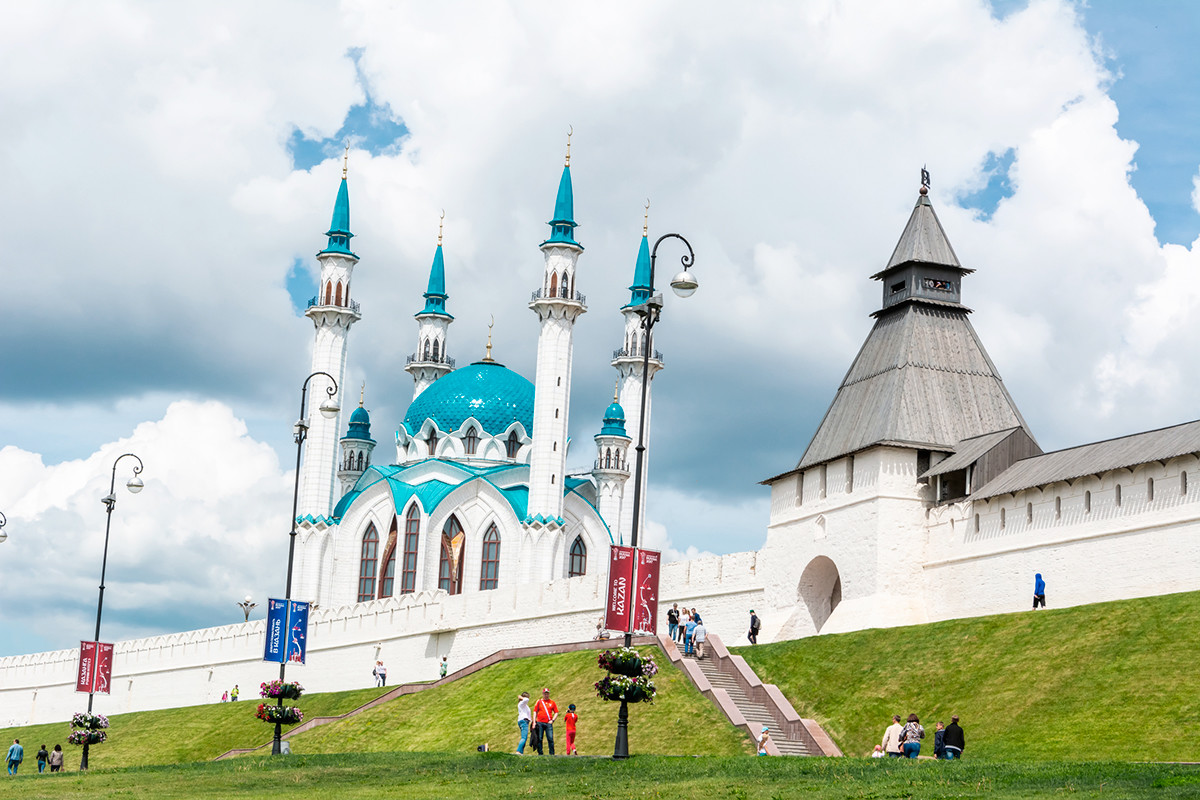 One of the oldest fortresses in Russia was established in the 10th century, but most of the preserved buildings here were constructed in the 16th-17th century. The citadel was included in the UNESCO World Heritage List in 2000 and attracts many tourists every year. But some expected more.

“The walls and view of the Kremlin as you approach it are interesting,” writesRadu S from Italy in June 2018. “Inside there are some small museums, some state buildings and very few coffee shops. No terraces or restaurants. The usual mosque and church you find everywhere.” 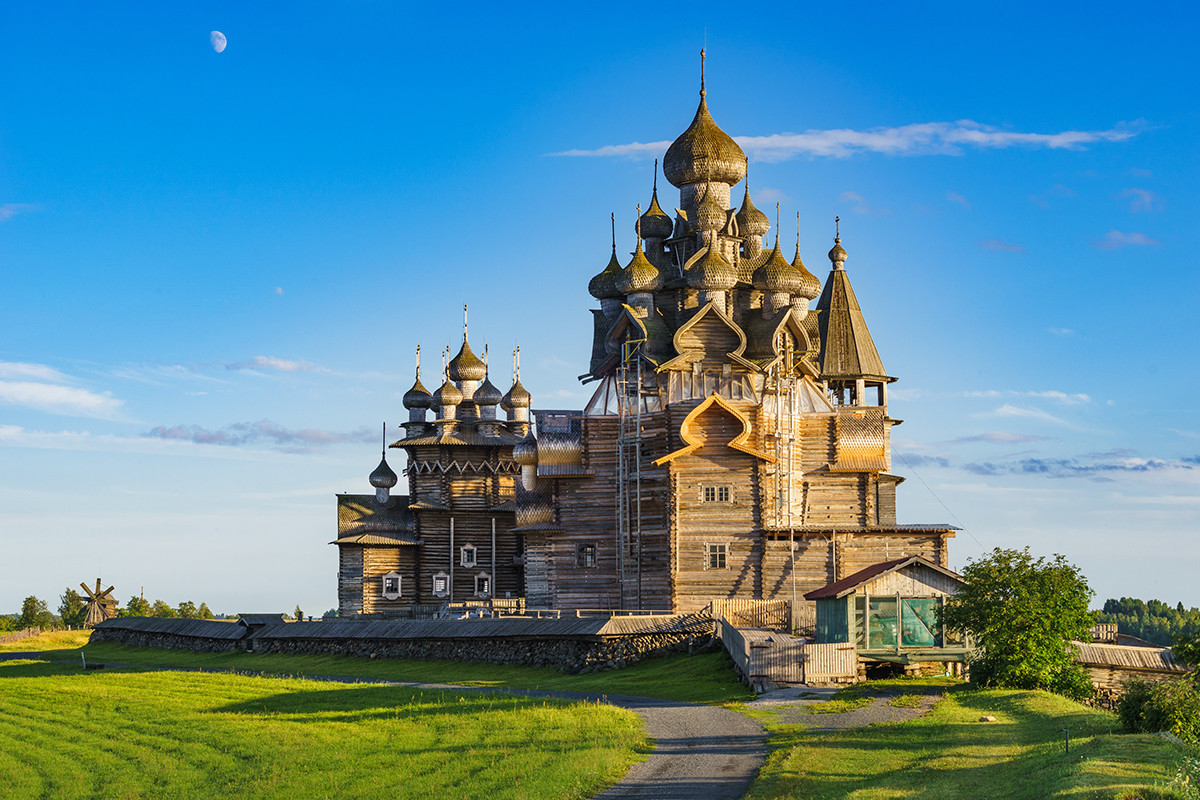 Many tourists visit Karelia specifically to see this museum of wooden architecture on Kizhi Island. The journey takes about 1.5 hours by boat from Petrozavodsk. Unique buildings were gathered here from across Russia, mostly from the North. And many tourists do not like that these buildings constantly have to be restored.

“I wasn’t impressed with the structures on Kizhi Island,” writesretireeVancouver from Canada, who was there in July 2017, adding that the Transfiguration Church and the Church of Intercession, symbols for Kizhi Island, were closed “for ongoing renovations”. Other buildings of this open air museum “held few surprises”. 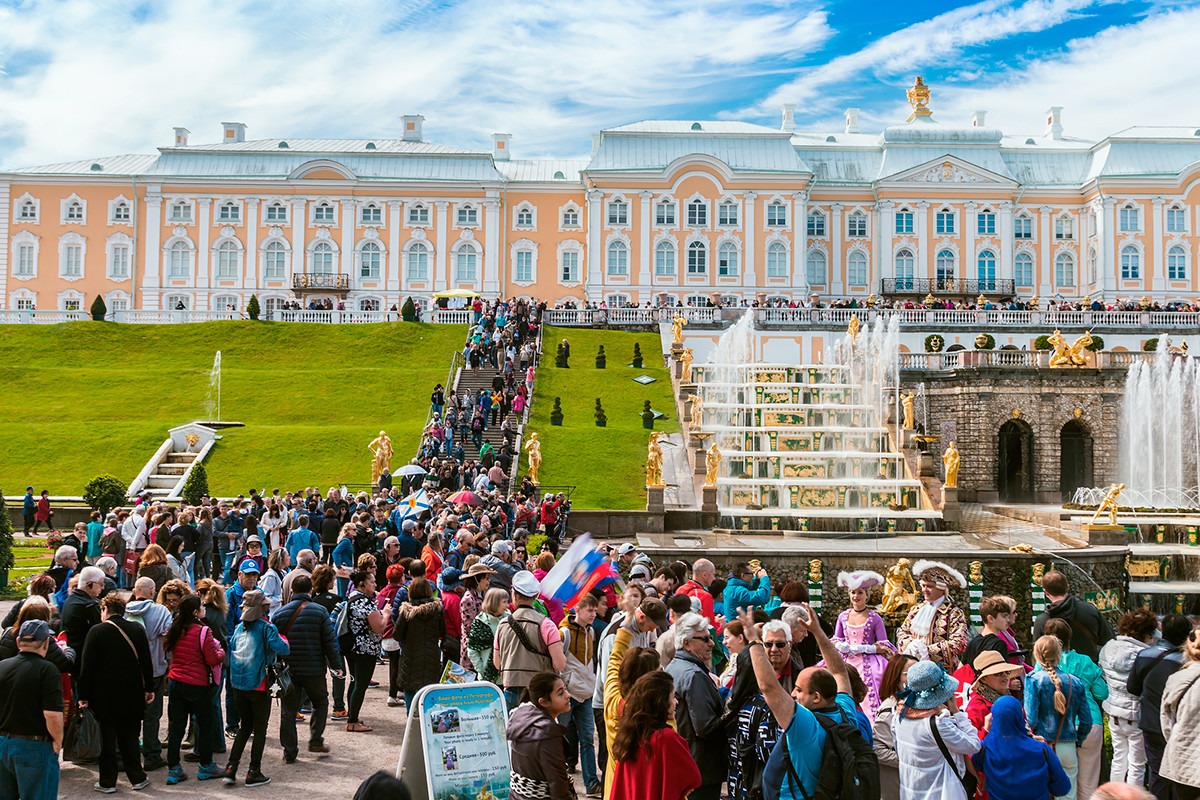 The summer residence of Peter the Great was built in the early 18th century in the likeness of the French Versailles. Parks, fountains and palaces should impress guests. But not everyone is.

“Once we were in, we were moved along briskly by the matrons, who clapped their hands and yelled ‘no stop, no photo’ endlessly,” recallsCynthia T from Washington, the U.S., in September 2019. “We shuffled along in with the rest of the crowd, often unable to see and always unable to really look and appreciate the grandeur of the interiors. It was a colossal waste of money and time.”