The most INSTAGRAMMABLE church in St. Petersburg (PHOTOS) 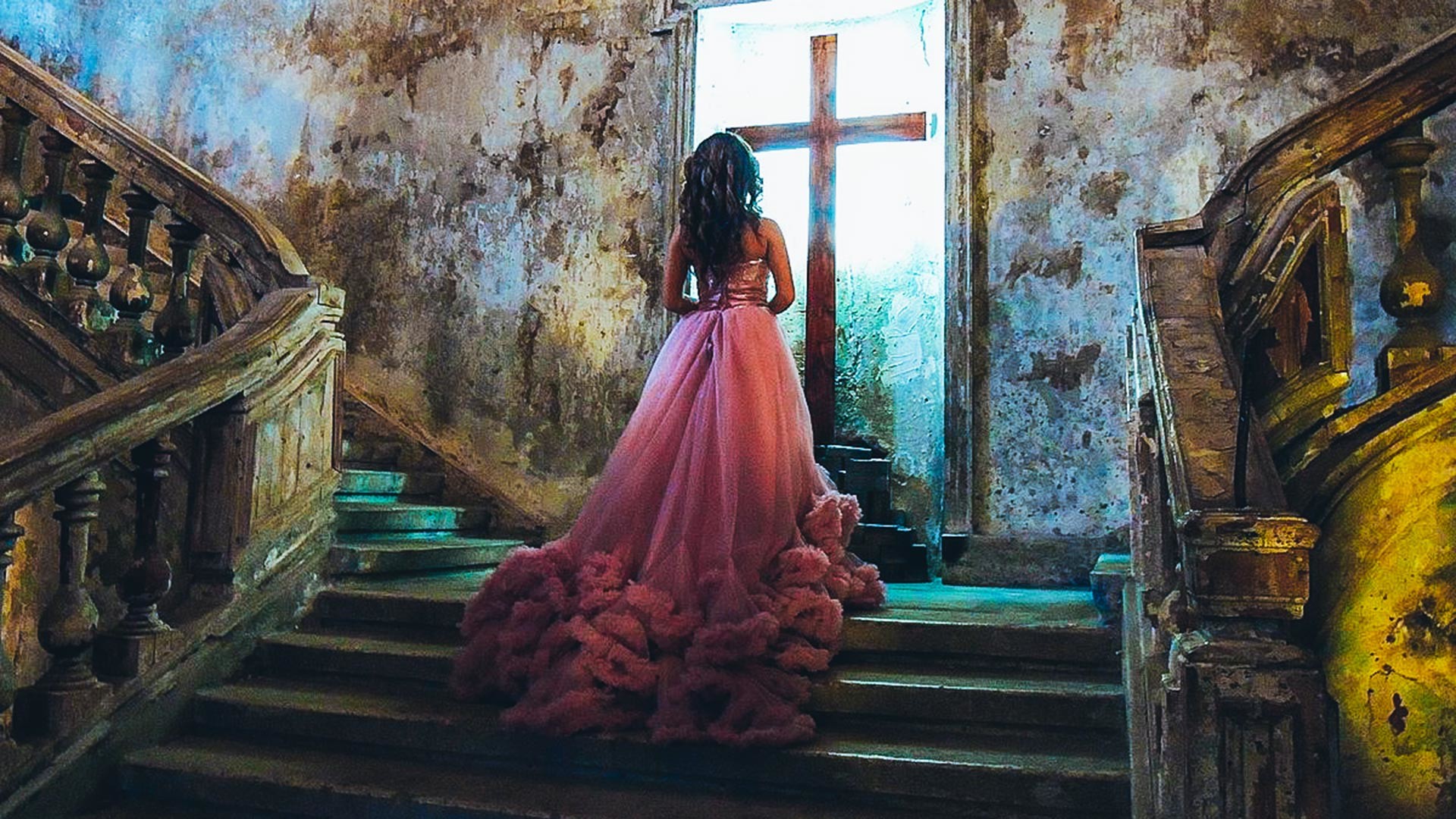 angelius1979 (CC BY-SA 3.0)
The charred interiors of this old Lutheran temple inadvertently made it the most popular church in the city. 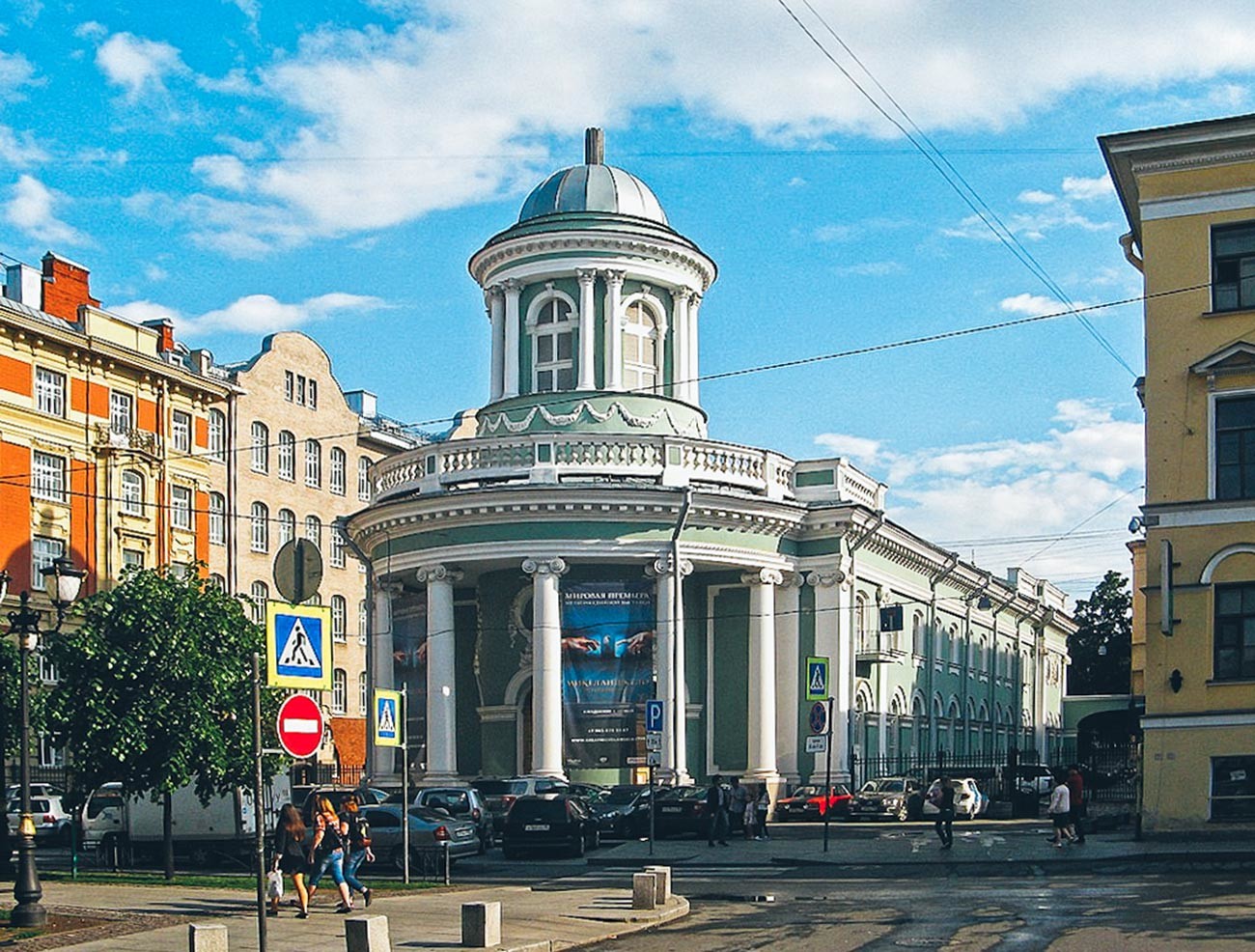 St. Anne’s Church, or Annenkirche, is a large Lutheran cathedral in the heart of St. Petersburg. It stands out among the other buildings on Kirochnaya Street with its semicircular rotunda with columns and... lines of young people at the entrance, who aim to capture its interiors. All because the inside of the church resembles a set for a post-apocalyptic movie.

From its opening in 1779, Annenkirche was very popular with the parishioners, mostly Germans, among whom was artist Karl Brullov and court jeweler Carl Faberge. The church operated a school, an orphanage shelter and a hospital. 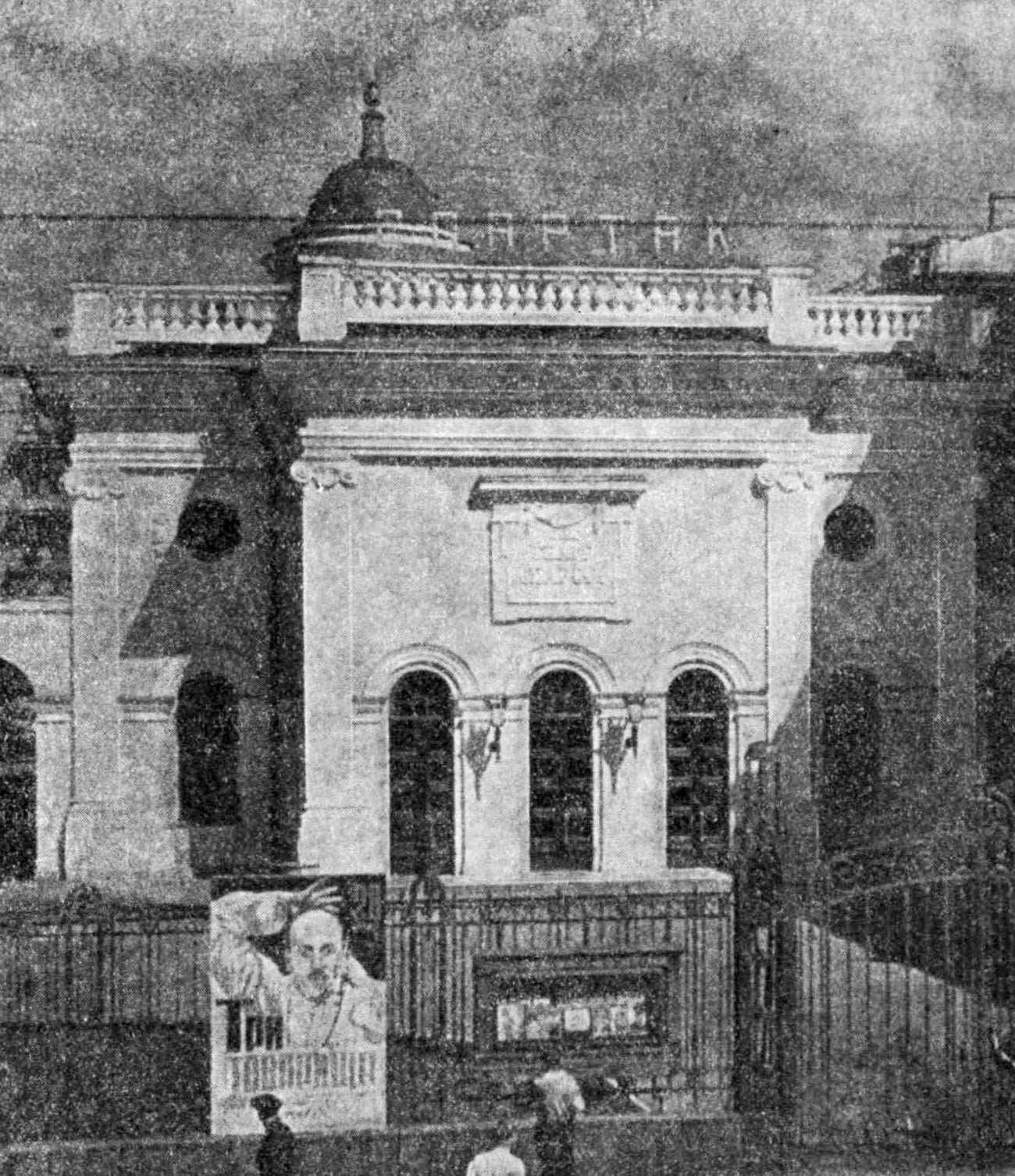 In Soviet times, the temple was closed. In 1939, the church was turned into the ‘Spartak’ cinema theater, where the best international movies were screened. It was the only cinema in Leningrad where it was possible to watch “capitalist” films. 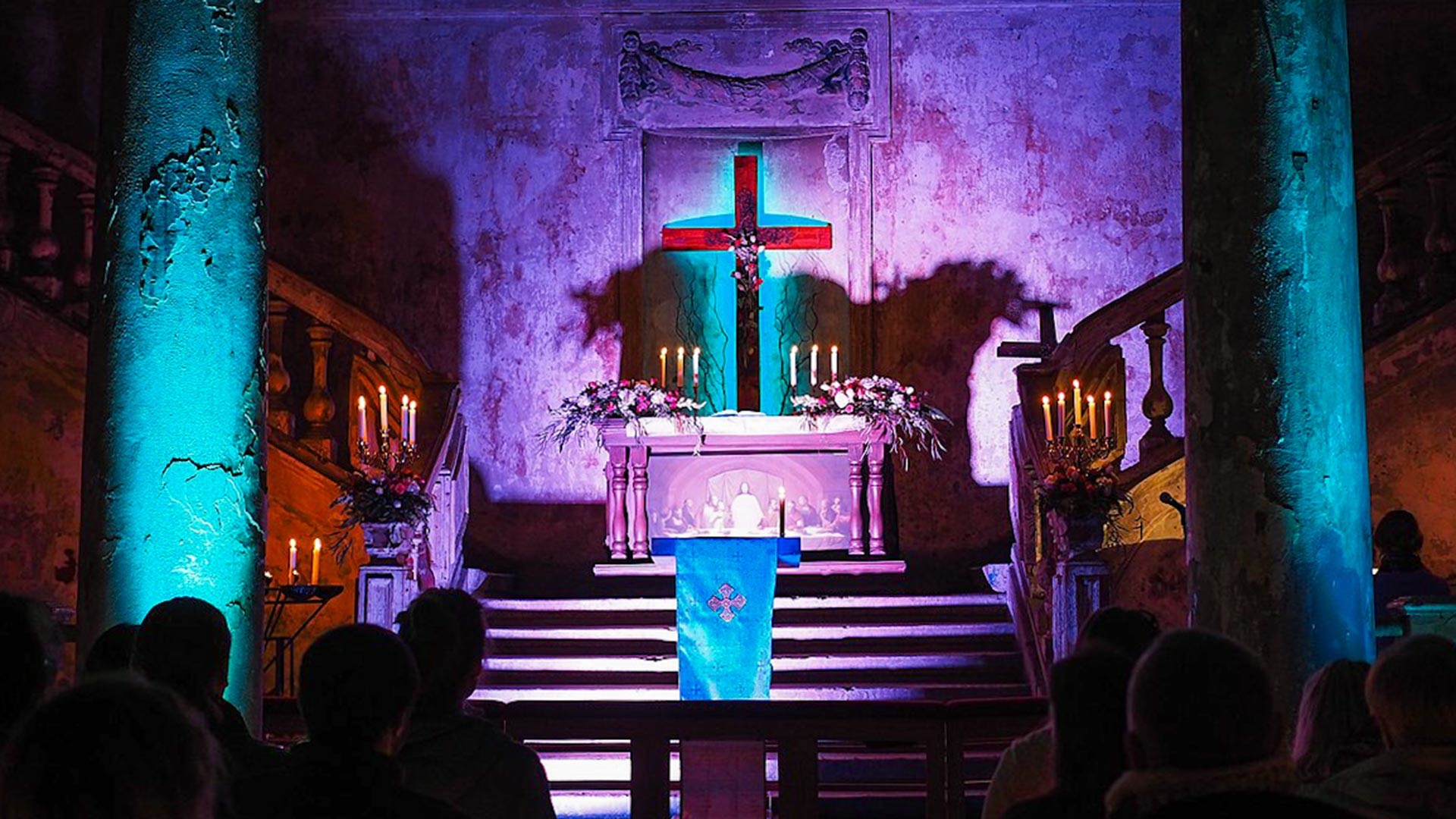 After the fall of the Soviet Union, Sunday worship service resumed in this “cinema” church. It lasted, however, for a short time - from 1992 to 1997. 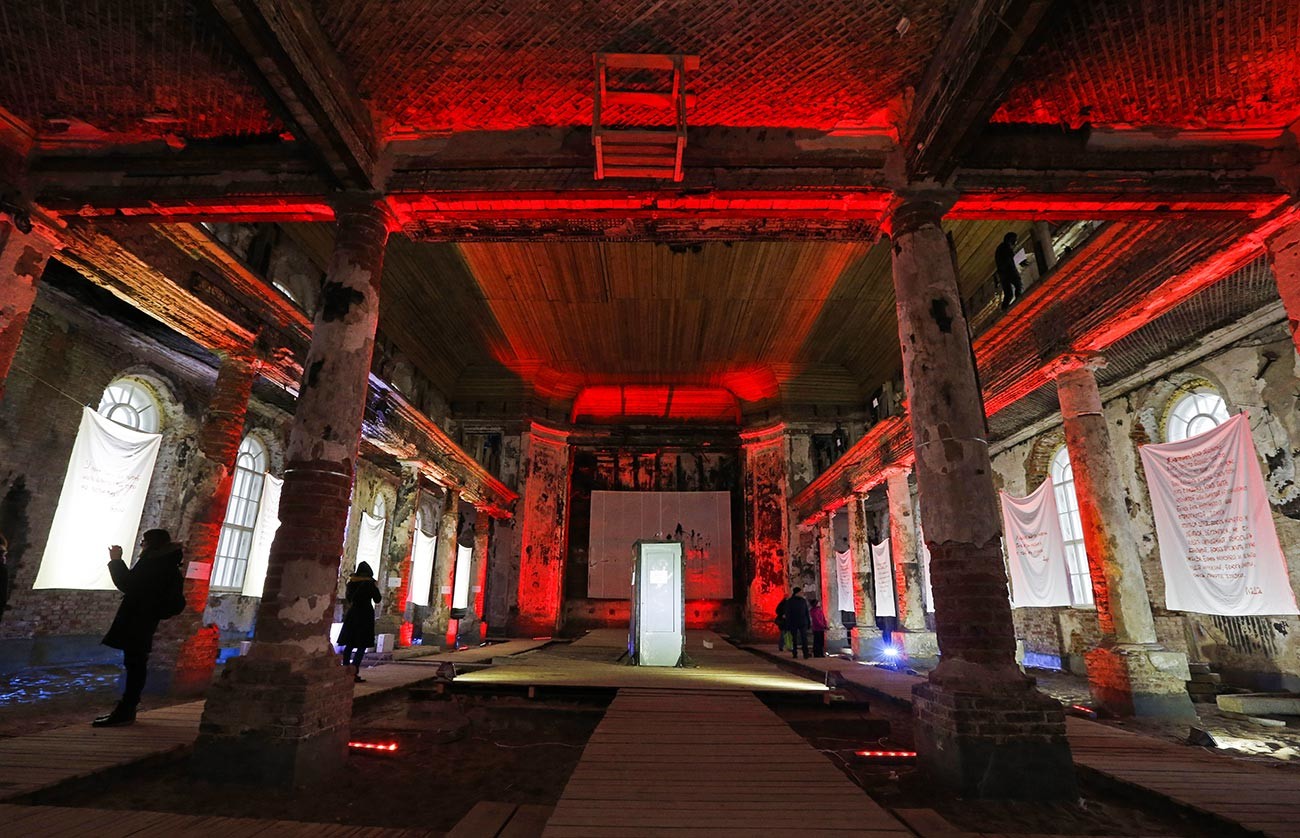 And in 1998, the first rock concert was held there. Current rector Yevgeny Raskatov himself admitted that he attended some rock concerts in his youth. 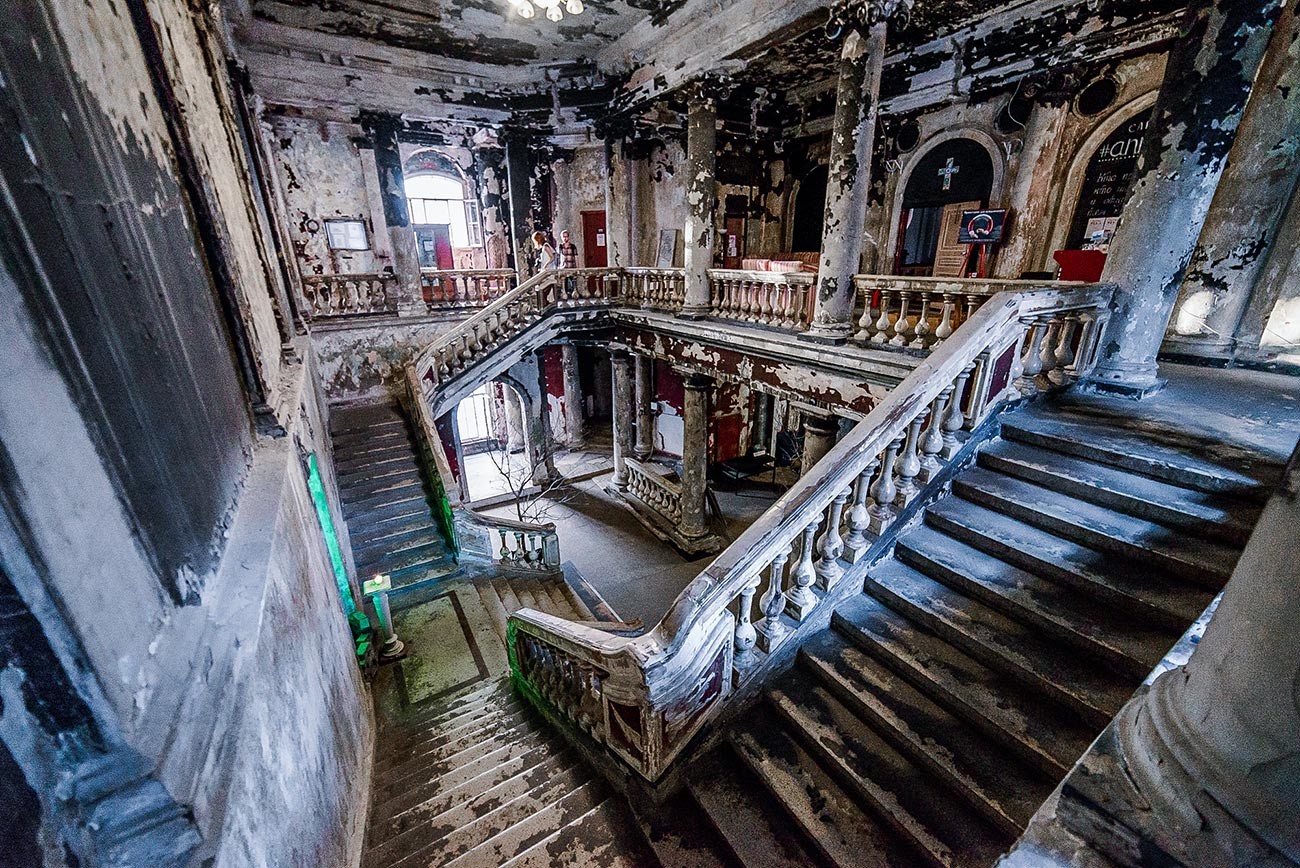 Screenings in the church also continued until 2001, when the building was purchased by a private company, which decided to turn it into a nightclub.

In 2002, the St. Petersburg administration decided to return the church to the Lutherans, winning a lawsuit against the then owners. However, just a couple of weeks after the court hearing, a fire broke out in the church and it completely burned down. 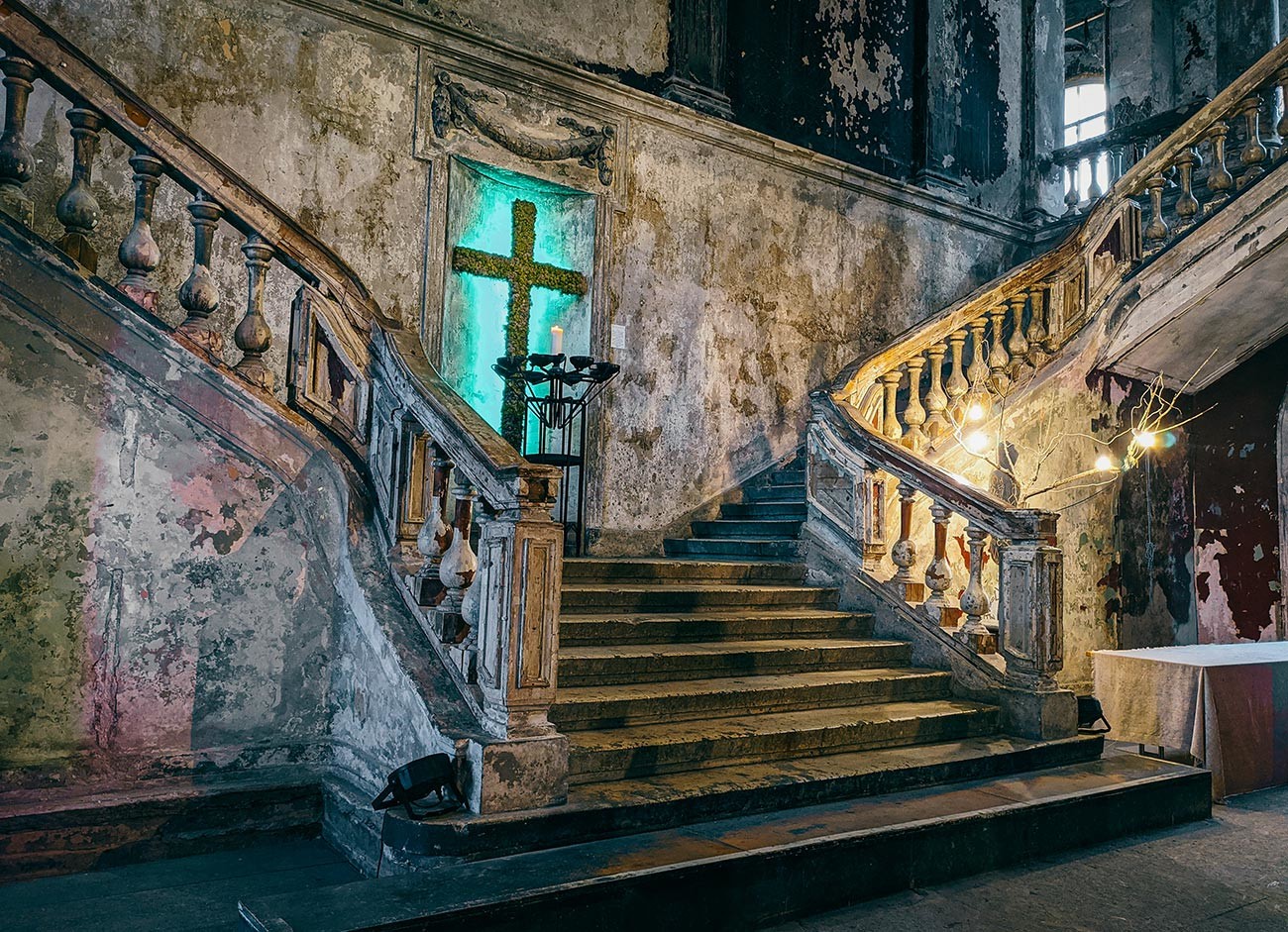 The facades were restored in 2010, but everything inside remained in the same condition. Unexpectedly, these charred interiors attracted tourists and locals. Today, there is a real waiting line of bloggers who want to photograph the ancient church. 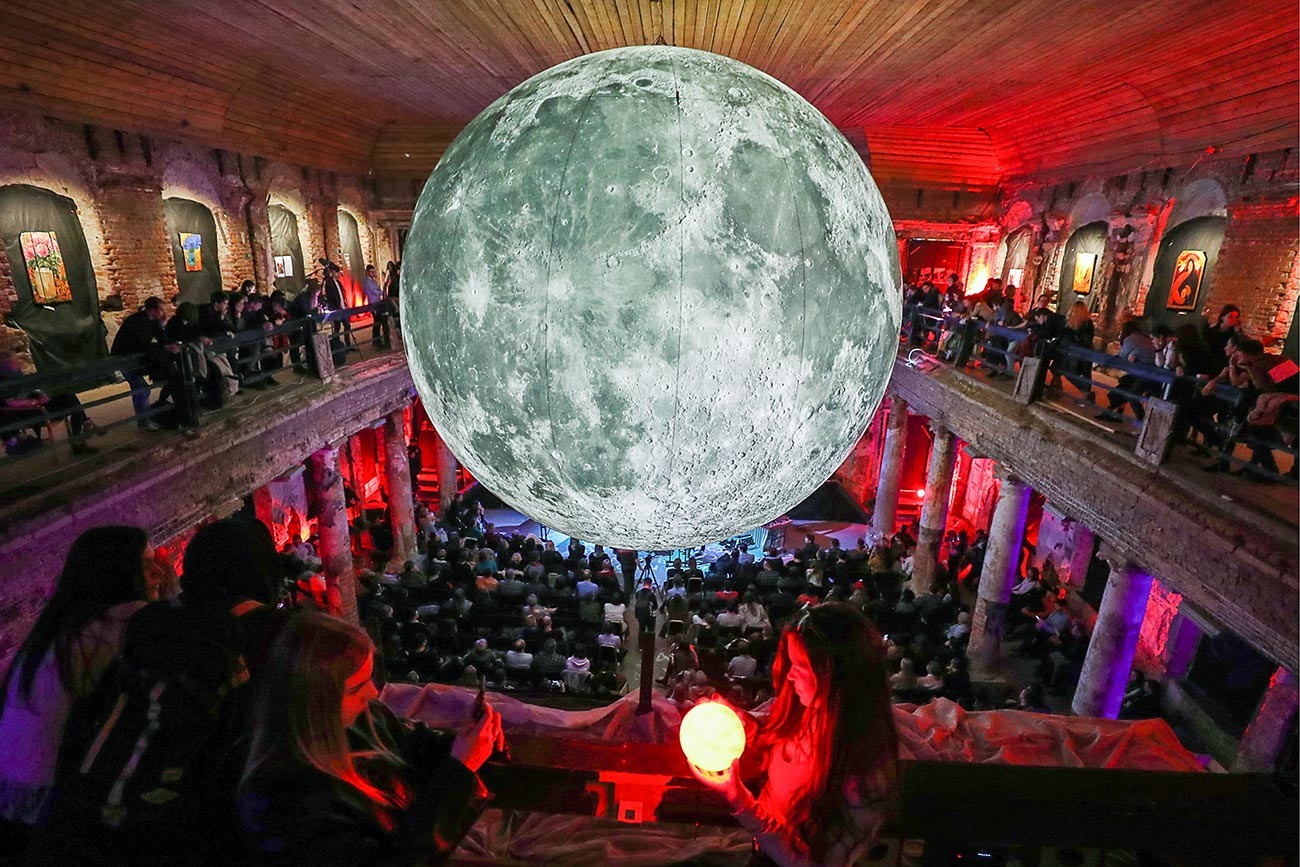 The church is now raising funds for the restoration of the building through social media and crowdfunding. That’s how the cross returned on the bell tower and a new altar was installed. 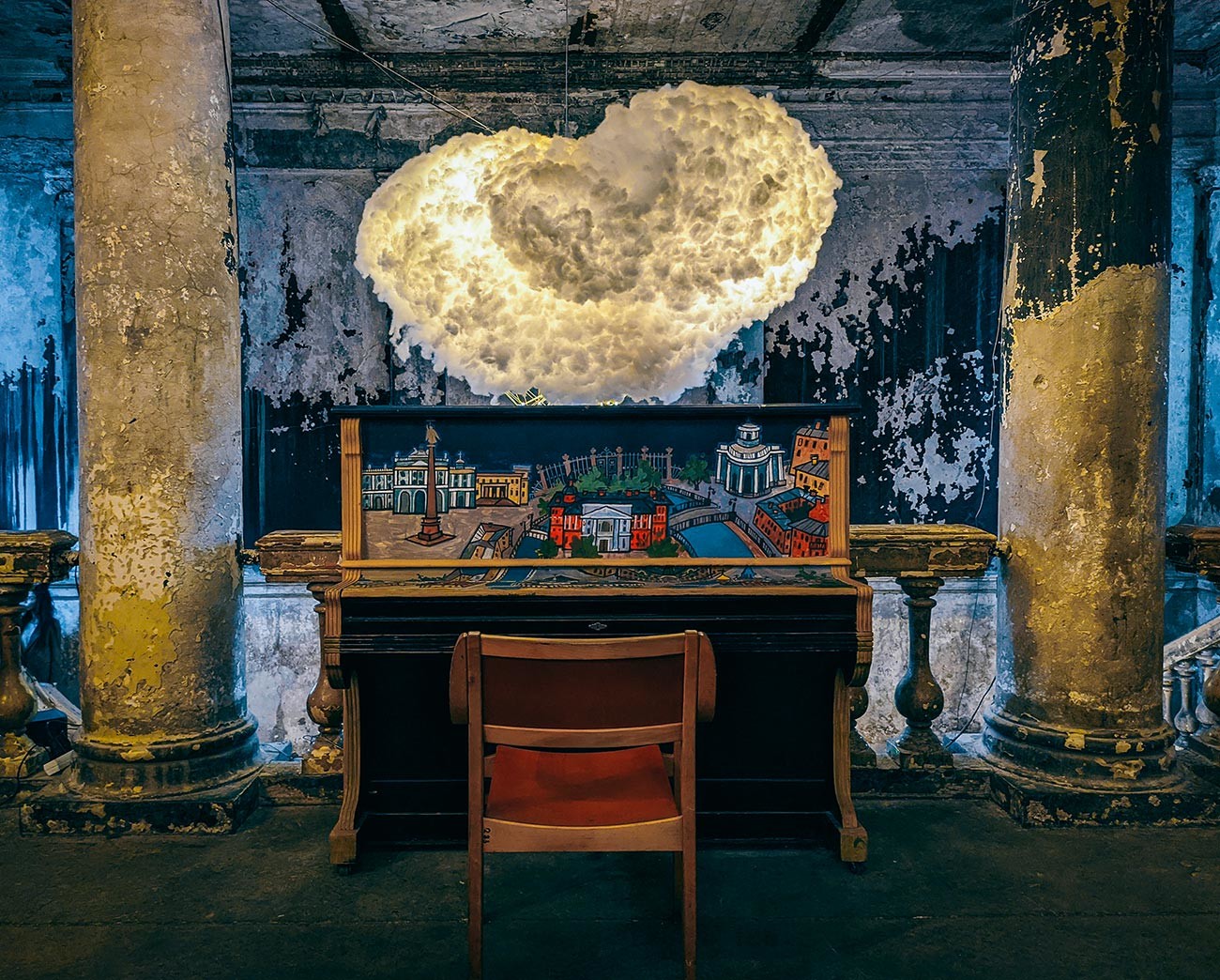 Every week, the Annenkirche hosts exhibitions, concerts and historical lectures in return for donations. A large Christmas market is also held every year. Services are now conducted not only in Russian, but also in English. 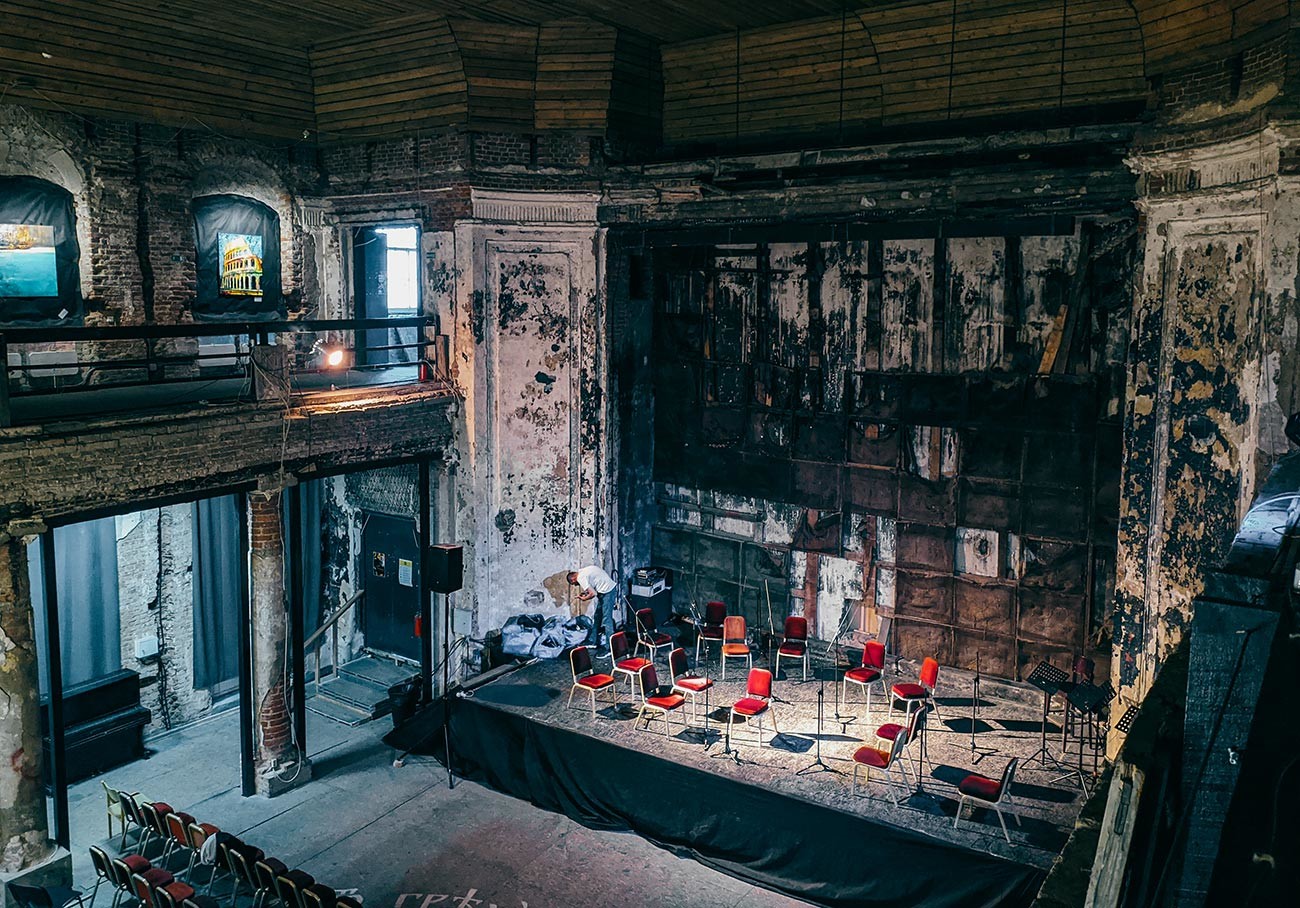 St. Anne’s Church continues to attract new visitors thanks to social media. The rector says that most of the new parishioners came here for the first time not to a church, but simply to a public space.