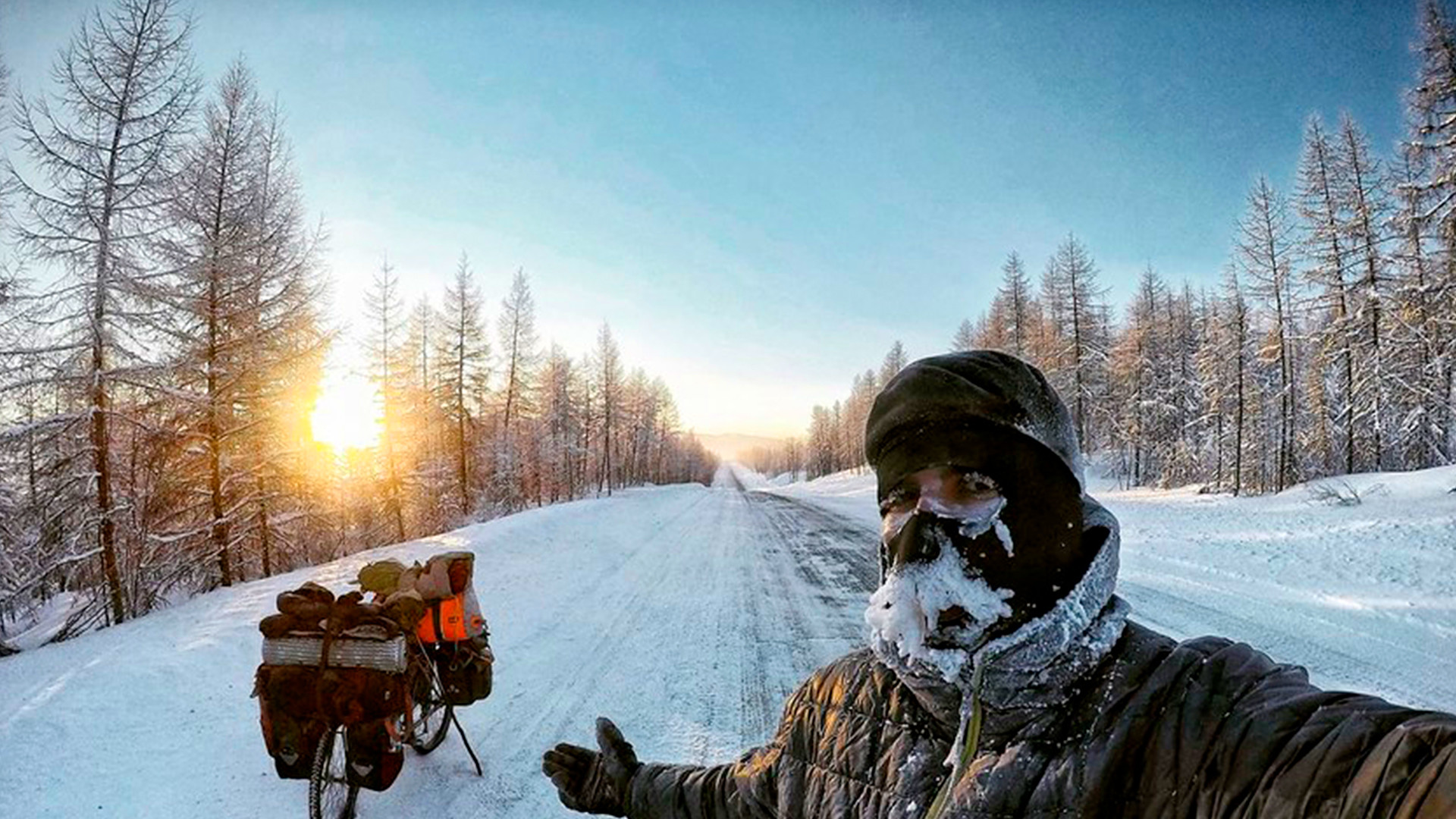 Personal arhive
Lorenzo Barone, 23, from Italy, is currently on the way to the remote village of Yuryung Khaya, on the northernmost road in the world.

He pushed the boundaries of the possible by crossing Siberia in the middle of winter on his bicycle. Such was the extreme challenge chosen by Italian Lorenzo Barone, 23 years old, who cycled for more than 2,000 km on the coldest road in the world, where temperatures drop to under -50°C/-58 °F. 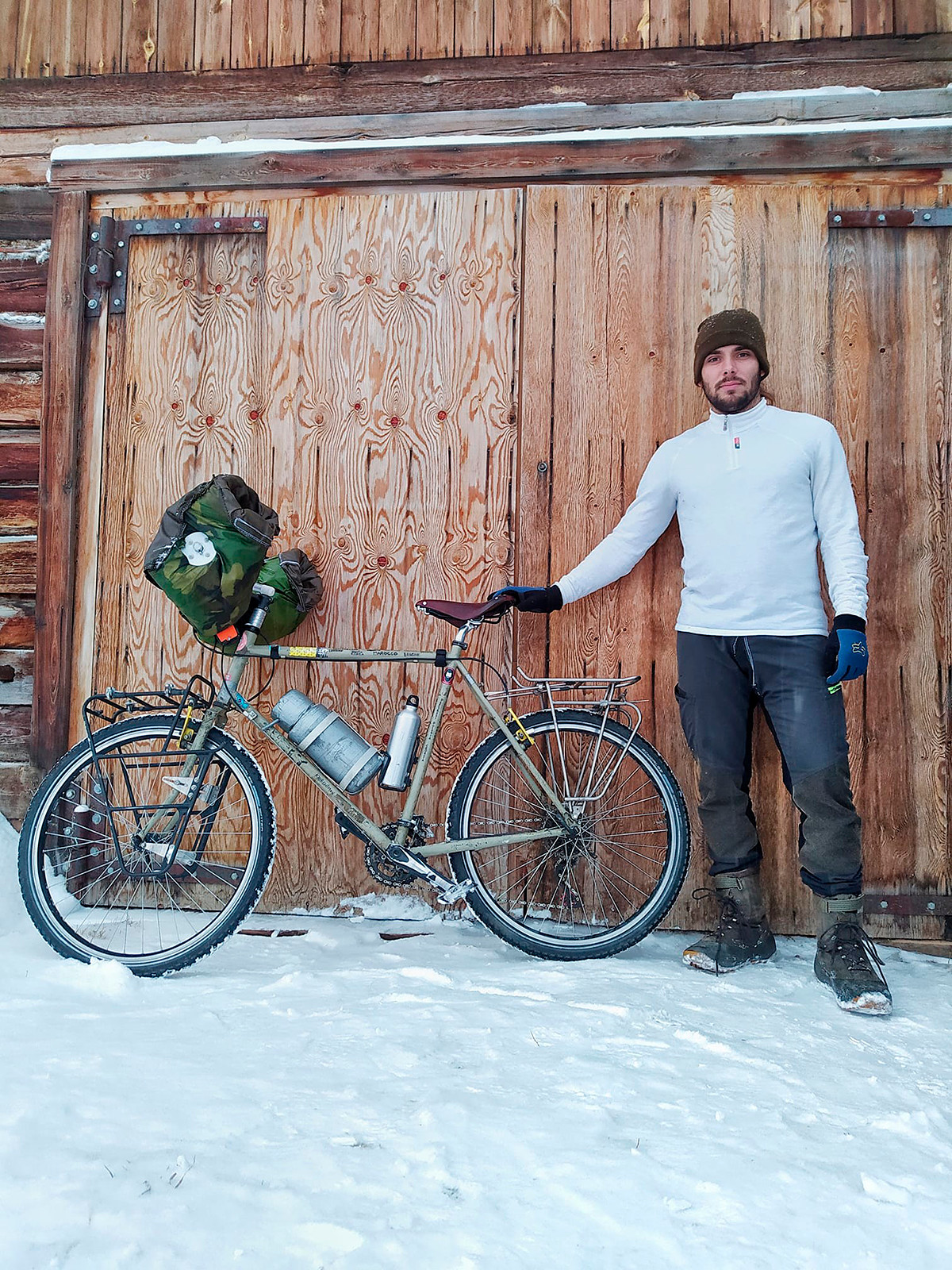 He left Magadan (10,200 km to the east of Moscow) in mid-January 2021 on his bike, arriving in Yakutsk (8,400 km from Moscow) after 52 days of travel in total solitude, traversing one of the coldest places on earth: Oymyakon. 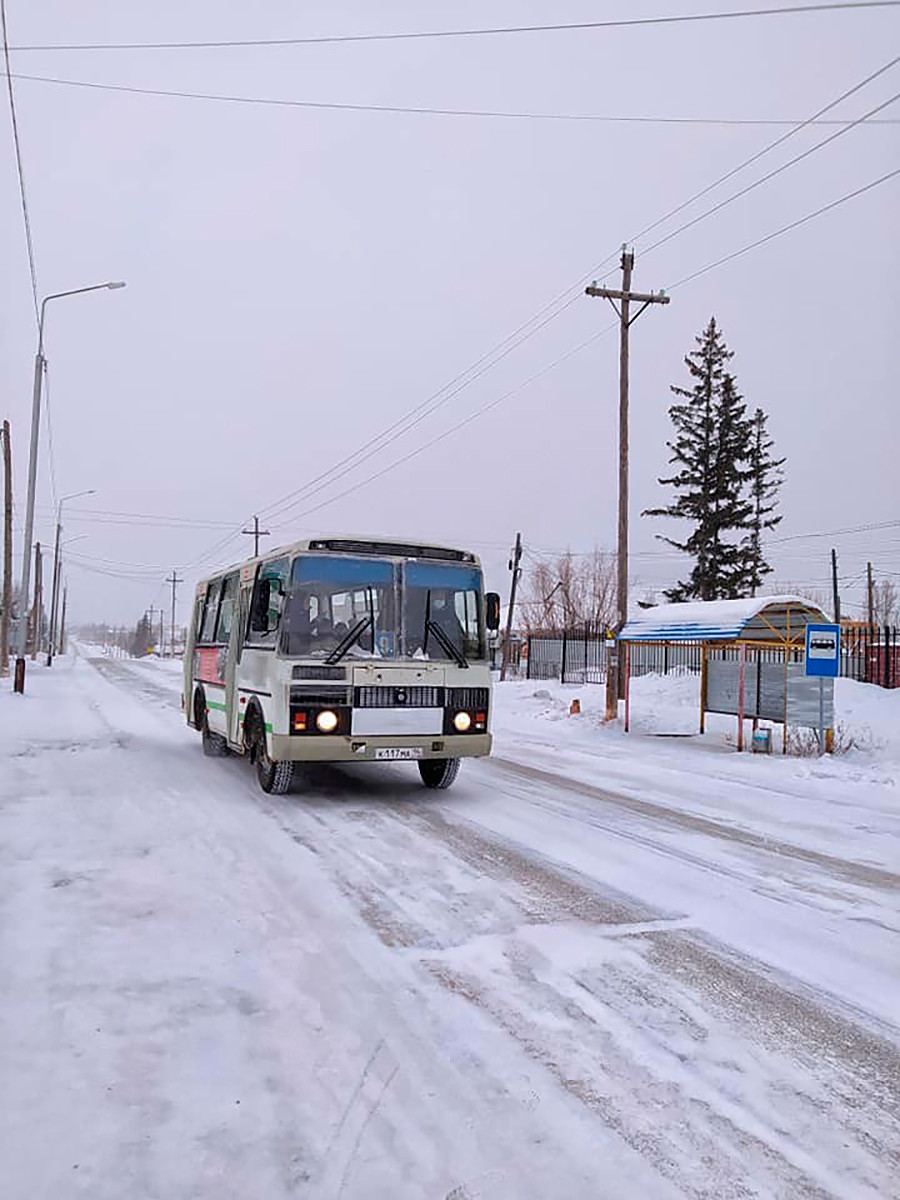 A tent, a camp stove, a mattress and a sleeping bag: this is the equipment that Lorenzo loaded on his steel bike, and that allows him to face long nights in the open air, surrounded by snow and a vast emptiness. 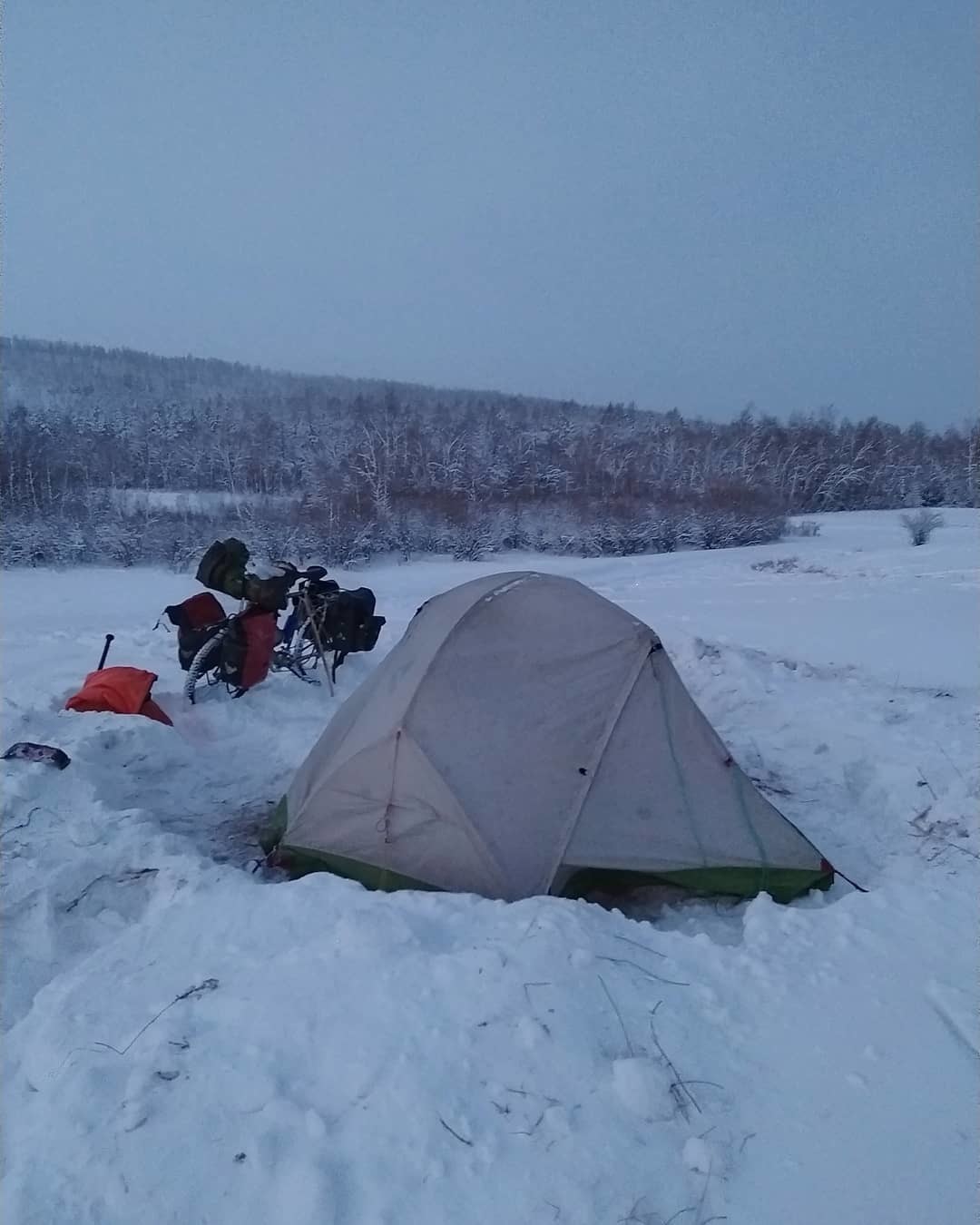 “Sometimes someone offers me accommodation, but most of the time I sleep in a tent,” said Lorenzo, who was reached on the phone in Pokrovsk, a town near Yakutsk, where the second leg of his long journey began in December 2020, after a break of several months. The goal: to cover another 2,700 km on the way to the village of Yuryung Khaya, using the northernmost road in the world. 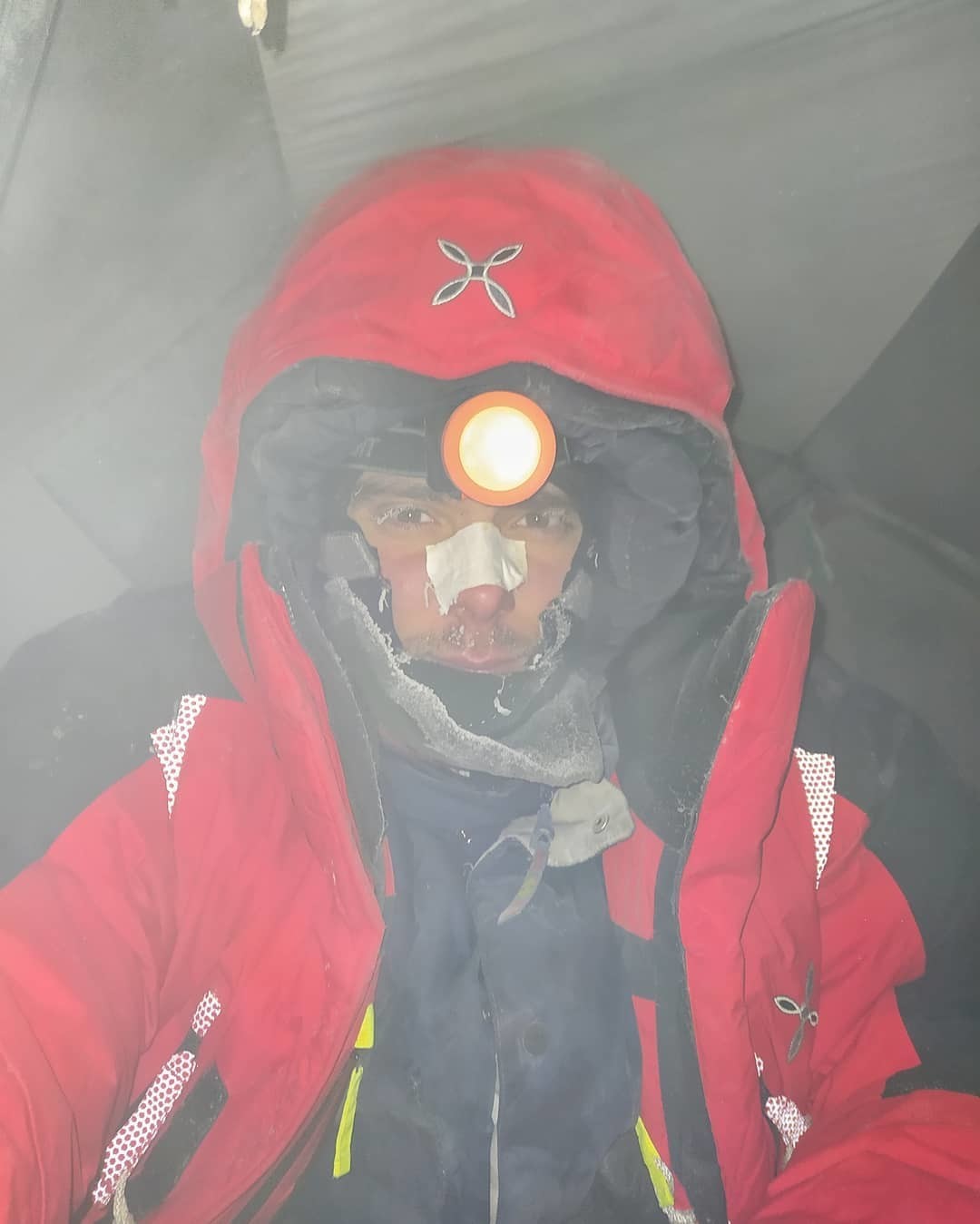 An unexpected change of plans: the closure of the borders due to the pandemic made his return to Italy impossible. Another adventure within an adventure, complicated by the few hours of sunlight in winter and the almost zero temperature difference between day and night, sometimes dropping to-55°C/-67 °F.

“When cycling in such low temperatures, you have to be 100 percent concentrated: your attention must remain fixed on the level of respiration and you must constantly check the sensitivity of your nose, fingers and toes”, Loreznso explains. 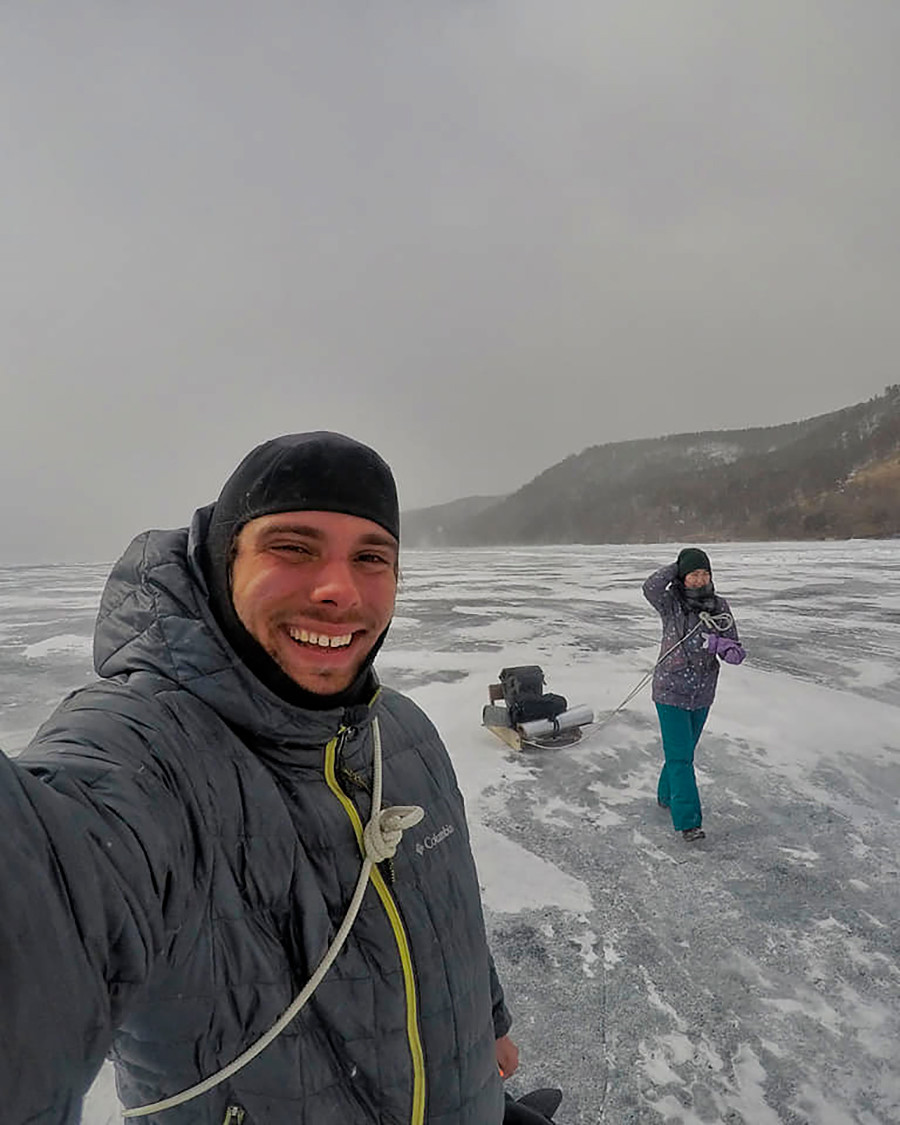 "At the beginning of my adventure I slept six-seven hours, woke up euphoric and excited about the trip and set off at dawn, around 4-5 a.m.; in the evening I tried to camp before it got dark again. But as the weeks went by and my fatigue increased, I started to take it easy. When I wake up in my tent, all my things are covered in the frost that forms at night with one’s respiration”. 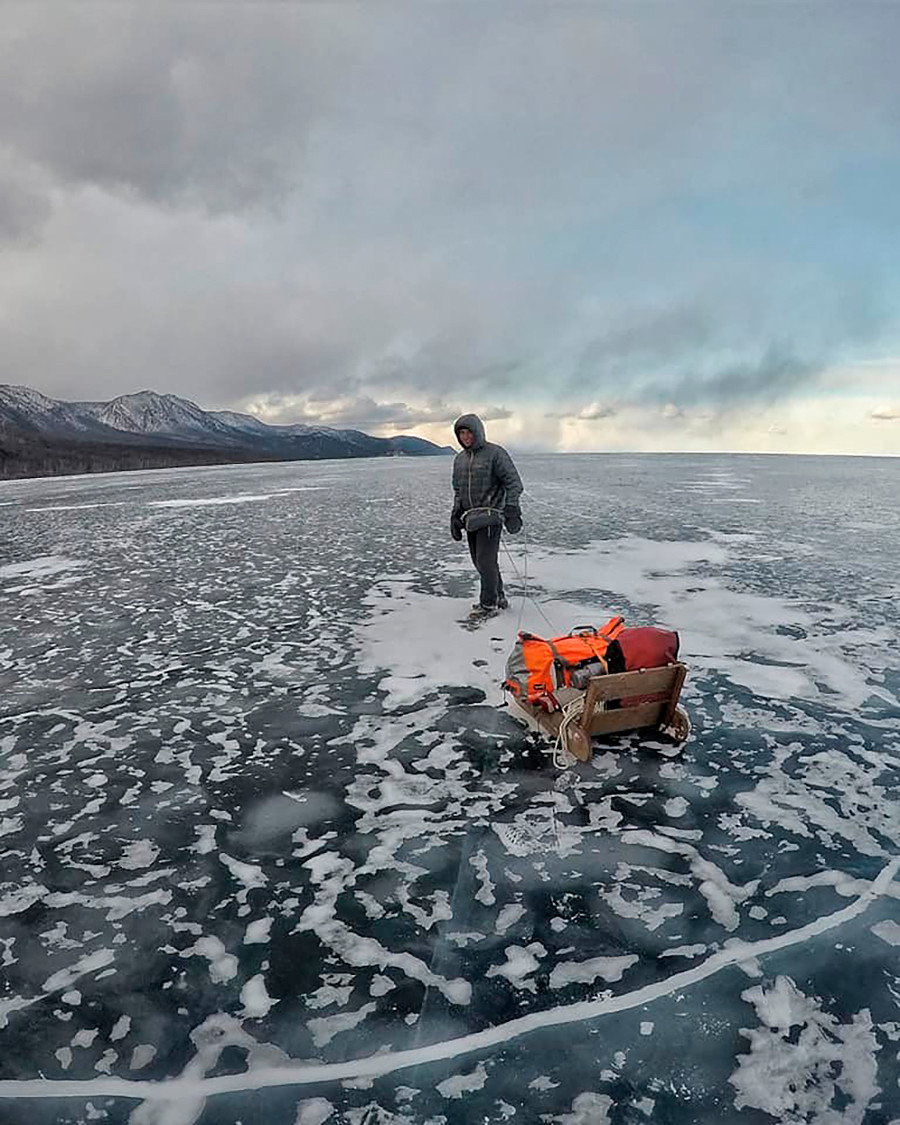 To cope with such extreme temperatures, Lorenzo wears alpine gear - a pair of special shoes that are supposed to withstand up to -73°C/-99,4 °F (“but at -45°C/-49 °F I started to feel cold in my little toe,” he laughs), a sweatshirt, a thermal jersey and a pair of very resistant jackets. “The key is to avoid sweating and to keep my clothes dry: the luggage is minimal and I only have one change of clothes”. 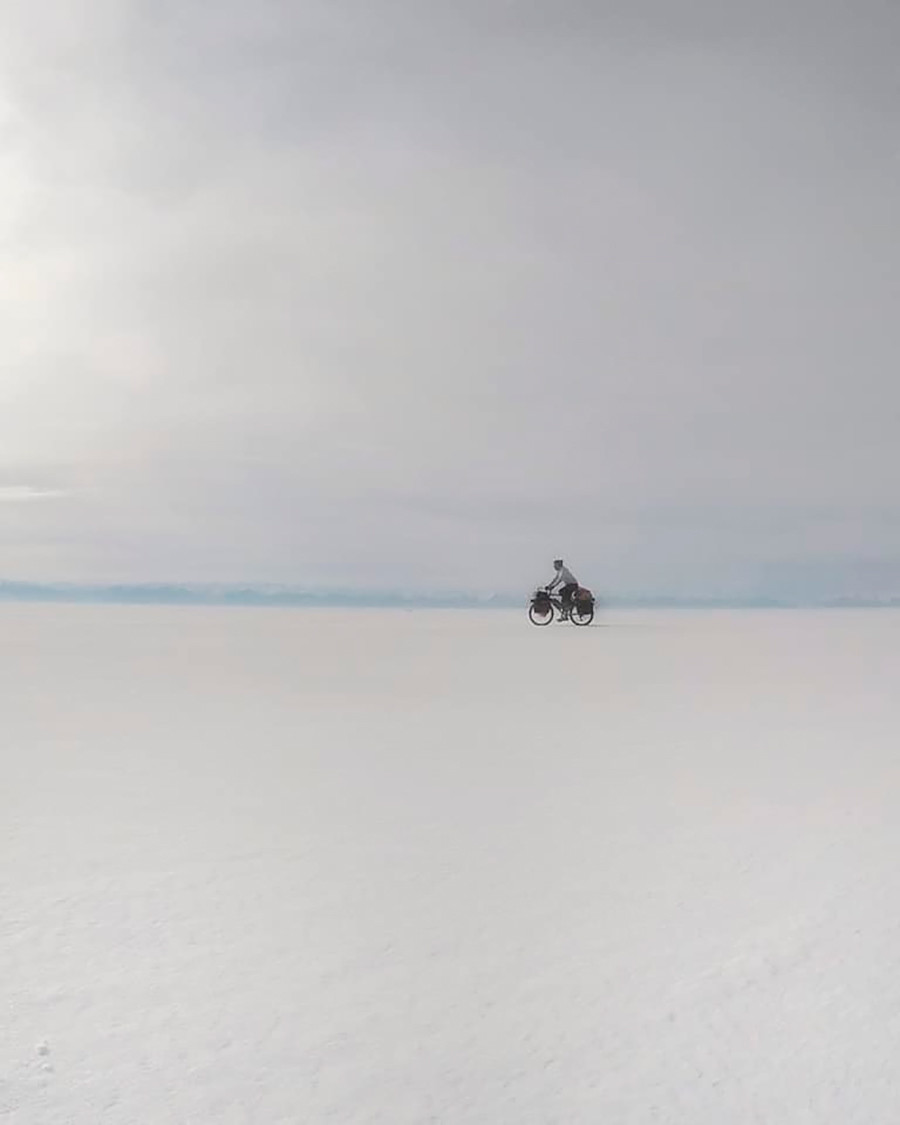 On the journey, the solitude is sometimes interrupted by casual encounters with the locals. “In Russia, I have always found very kind and hospitable people, from the truck drivers who offer me coffee to the car that pulls over to give me a bag of chocolates or bread,” he said. “I was hosted by a man who, in the end, did not want me to leave because he thought it was too cold. It was mid-January and the temperature was -45°C/-49 °F. I told him it was too long waiting till spring to restart my trip!”

To overcome the language barrier, he uses gestures and technology: “I downloaded an offline translator application: I write and it translates. It's not perfect, but it allows me to understand”. 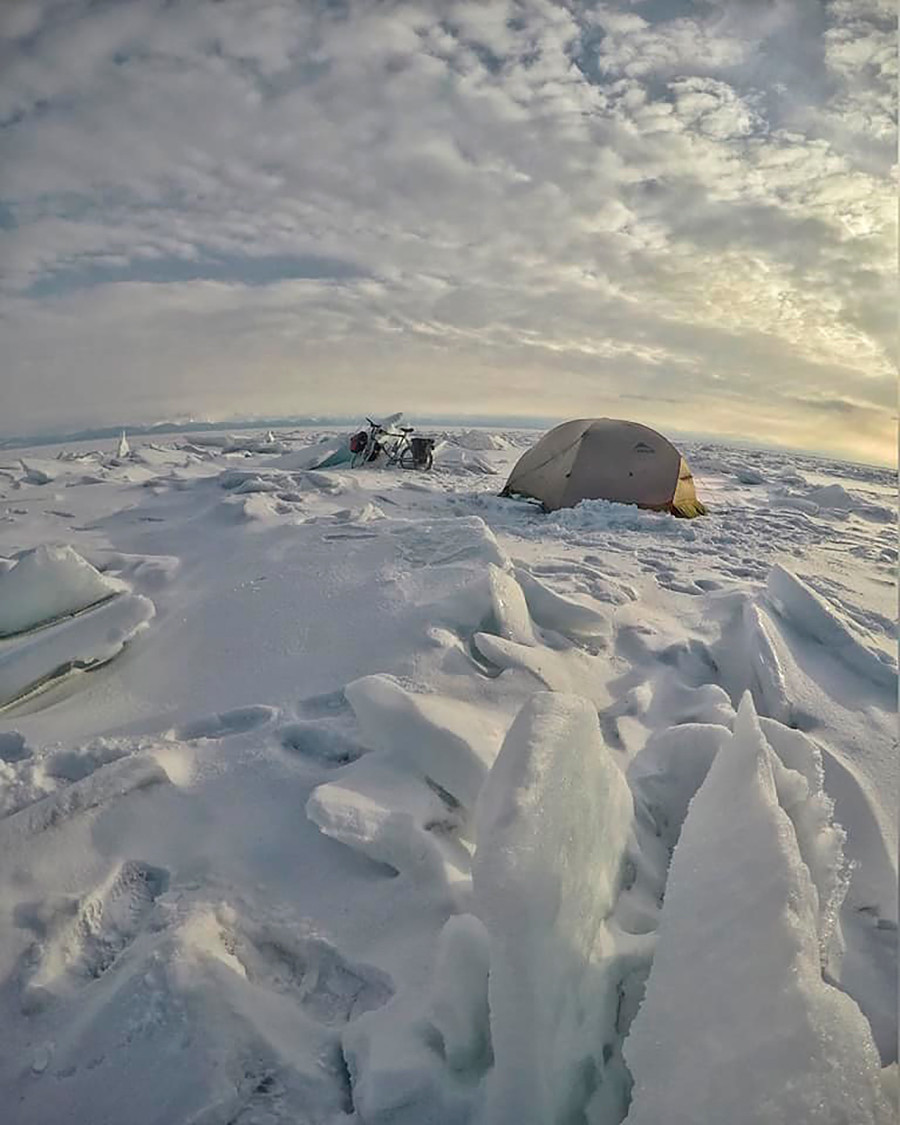 The most difficult moment? When he realised that the face mask he had already used on his previous trip to Lapland, with temperatures of -30°C/-22 °F, could not withstand the Siberian cold. “It caused frostbite in my nose,” he recalls. “I had completely lost all sensitivity: I could have driven a nail into it and I wouldn't have felt anything”. The problem was solved along the way thanks to his resourcefulness and imagination, which always helped him in his travels (he visited 43 countries in three years): “With the modifications made to the face mask, I can use it at temperatures of under -50°C/-58 °F without it fogging up and freezing. A detail like this changed my life,” he said in his blog, showing off the modified mask. 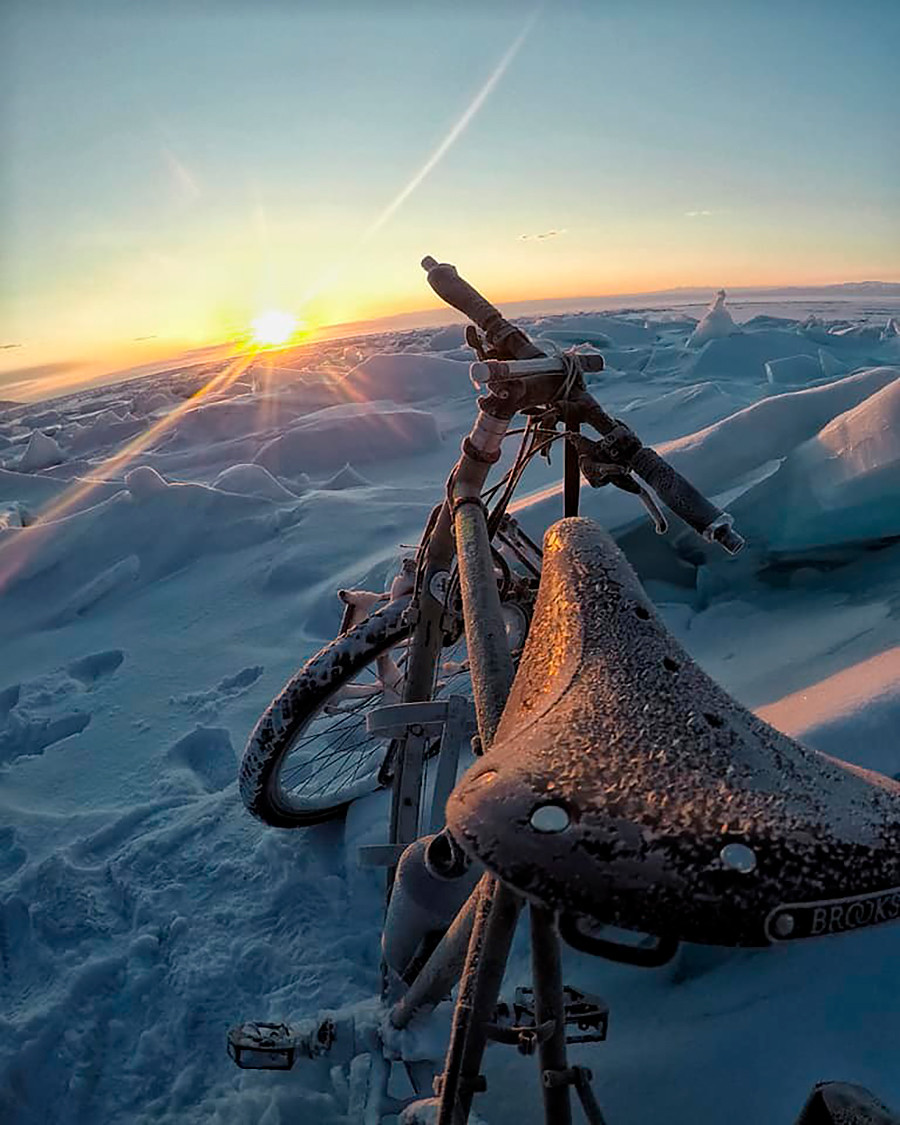 “During the night the temperature goes down to -25°C/-13 °F - he wrote in mid-March. Now it’s a race against the clock: I have about a month to reach Yuryung Khaya before the frozen river I have to cross will no longer be safe. The people I have met reminded me of the presence of many wolves on the way after Mirny and that in the end of March the bears will wake up from hibernation. Yakutia is a wild area, here nature is in charge”. During the night, he ties a string with red flags around his tent to keep the wolves at bay.

On March 27th he added: “Today I finished the 414 km stretch with no inhabited villages and I have arrived in Udachny. Unexpectedly, while I was passing through a small ghost village with abandoned Soviet buildings and broken windows I heard a guy calling me. At first I couldn't even see him, but then he joined me on the road and explained that there is a gas company where he works with other people, and he invited me to sleep there. In the last 5 days the silence was practically the only company I had. I have covered a total of 1,759 km and there are just over a thousand left to the finish, but as I have already mentioned, the hardest part has just began”.

And to those who call him an extreme cycle traveller, he replies: “I'm not an extreme traveller; if I want to do something I just do it. Or at least I try”.