7 most NORTHERN beaches in Russia (PHOTOS)

Travel
Eleonora Goldman
People usually travel there in winter or early spring to catch a glimpse of the ‘Northern Lights’. But, as it turns out, these arctic spots can also function as summer beach getaways!

1. Swimming in the shadow of a thermal power plant 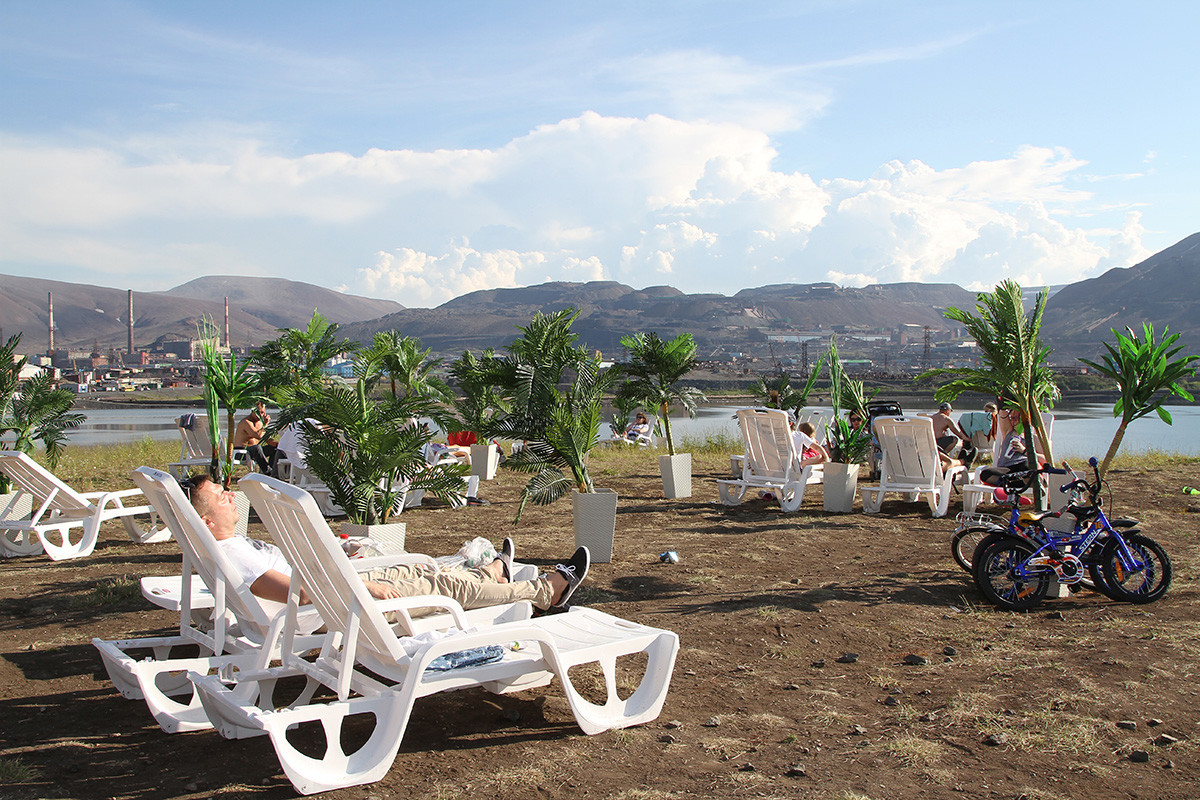 Norilsk is one of Russia’s (and the world’s) northernmost cities. It has a population of 180,000. Life is hard there. There are the cold winters and strong winds, as well as the remote nature of Norilsk’s location, situated far away from other cities. The locals love Dolgoe Lake in the summer. It’s actually an artificial, technological aquifer for the local thermal power plant, but in winter, they make an ice hole for the ‘walruses’ (ice water swimming enthusiasts), while in summer, it’s turned into a beach with deckchairs and palm trees.

2. A beach atop a glacier 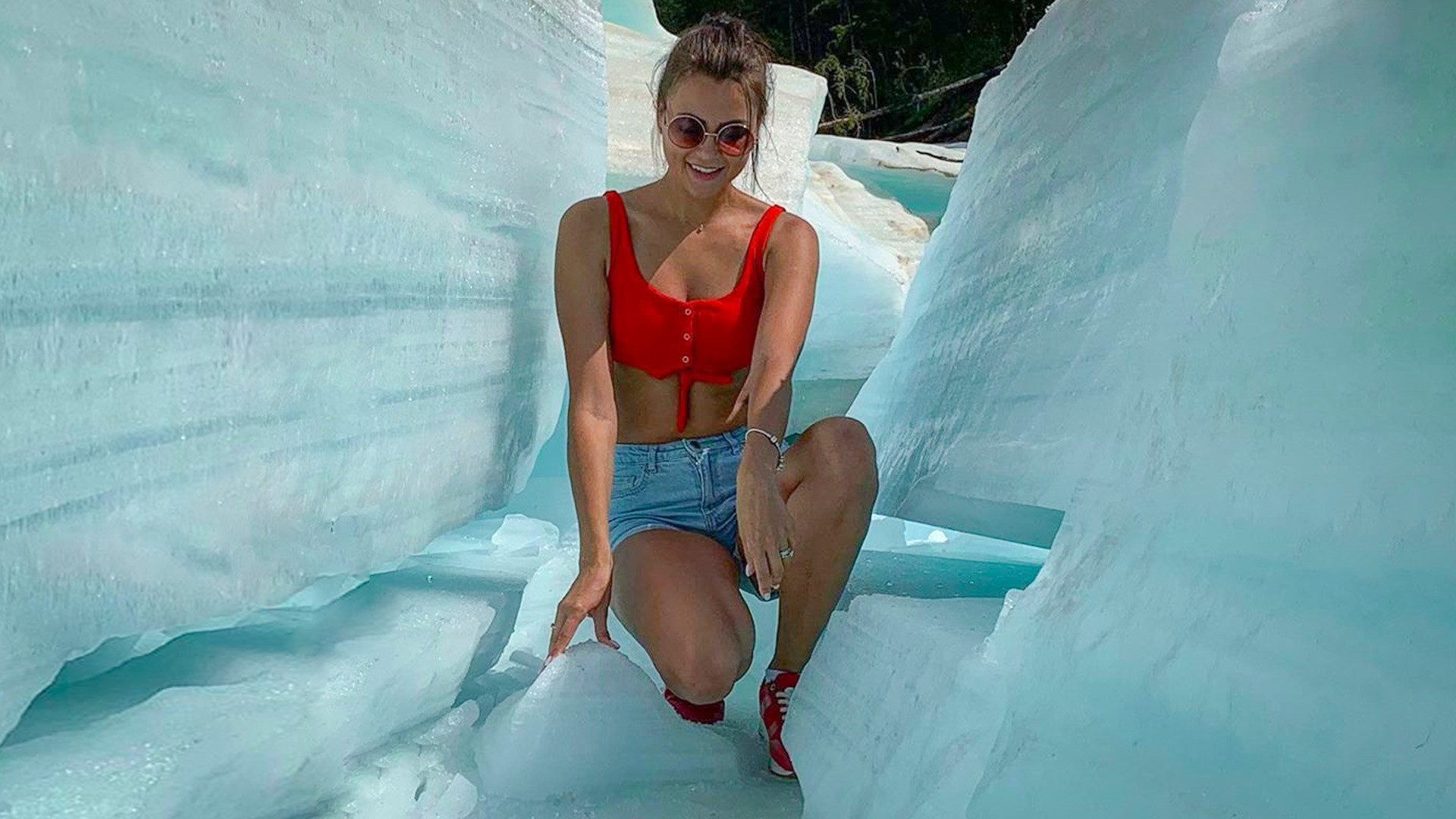 Yakutia (Sakha Republic) boasts not only super-low temperatures, but real scorching summers, as well, with temperatures often soaring past 30°C (86°F). Beach weather, in other words.

You can catch a glimpse of glaciers that never melt in Yakutian lakes. The most famous of them - the Buluus - features its own beach. And you can easily get a sunburn, too!

3. Sandy braids of the White Sea 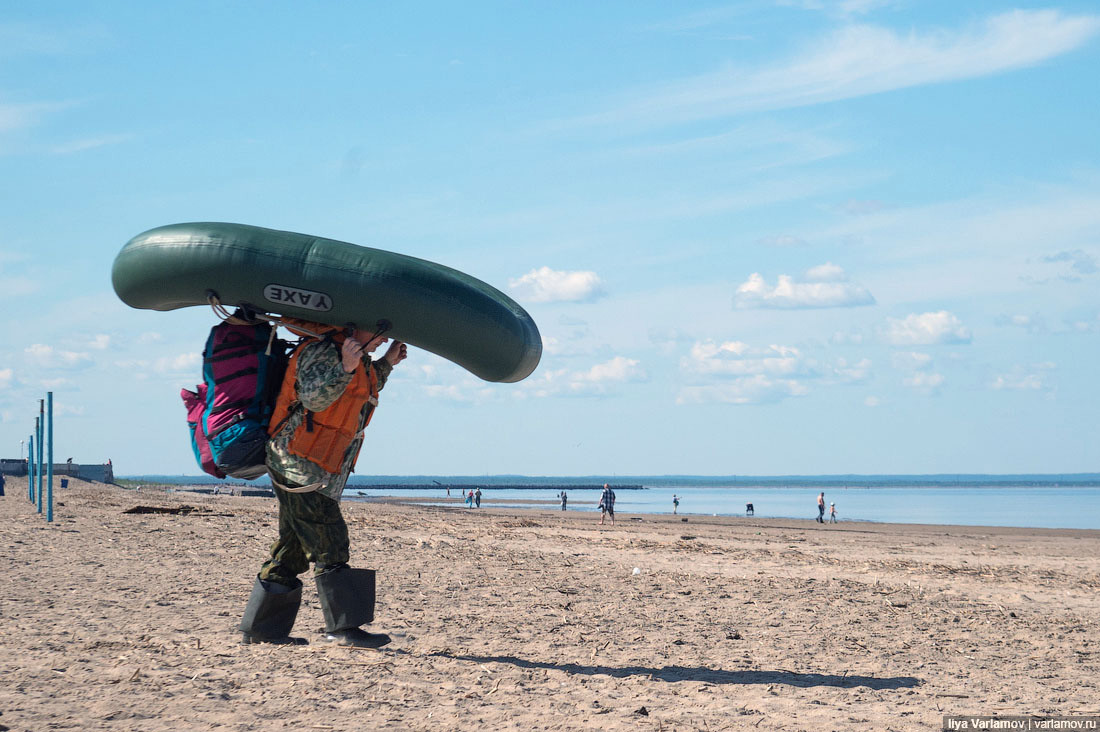 The beach on the island of Yagry is among the most popular with Severodvinsk residents. The city is the center of shipbuilding in Arkhangelsk Region. Even during the hottest summers, the temperature of the water in the White Sea does not exceed 15-17°C (59-62°F), but neither that, nor the view of the nearby factories, stops those willing to go for a swim. The sea, however, is very pleasant and calm there. And during the low tide, you get a beautiful view of the sand braids. Locals like to joke that submarines surfacing is a common sight. There is a chance they’re completely serious, however. 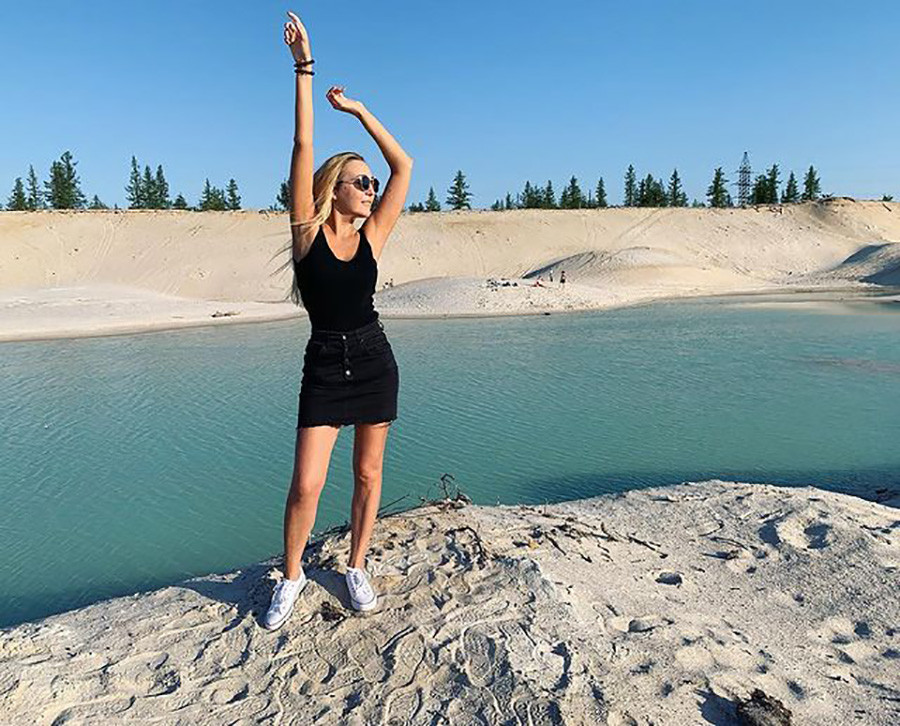 The tropical-sounding name was given by locals to a small beach in Yamal’s Novy Urengoy, on the Sede-Yaha River. Clear turquoise waters, sand dunes, bright sun overhead - this place has everything to be considered a proper beach vacation. Especially in late May, when the snow finally melts! There’s officially no swimming here, but the spot remains popular nevertheless.

5. The warmest of all Arctic beaches 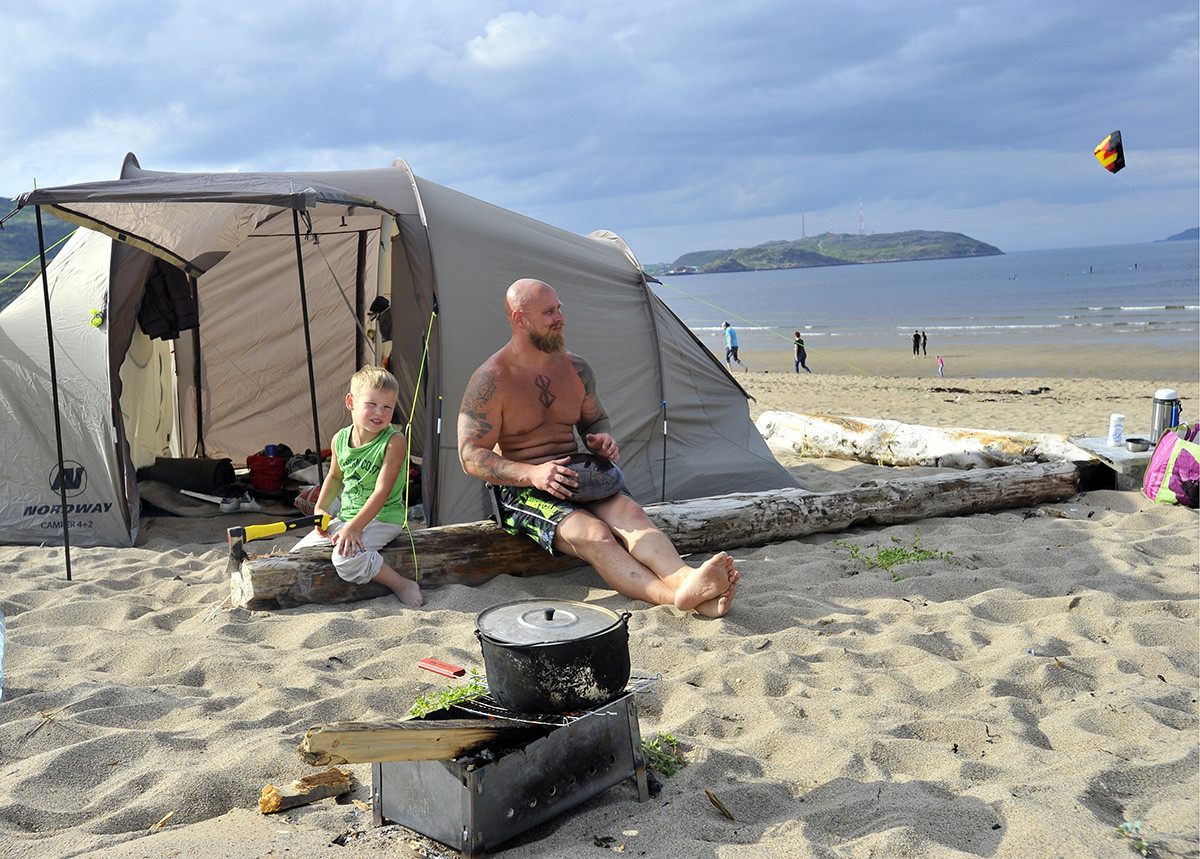 The Barents Sea is the warmest of all Arctic seas. And the beaches in the settlement of Teriberka, made popular by the Russian movie ‘Leviathan’ (2014), only serve to confirm that. The water is, of course, much colder than in the south, with the sea only ever warming to 7-10°C (44-50°F) during July. This doesn’t deter the locals from taking a dip, with air temperatures often exceeding 20°C (68°F) in the summer months. Although, it’s not like you wouldn’t enjoy the views from the comfort of the beach.

6. A beach island in the middle of the White Sea 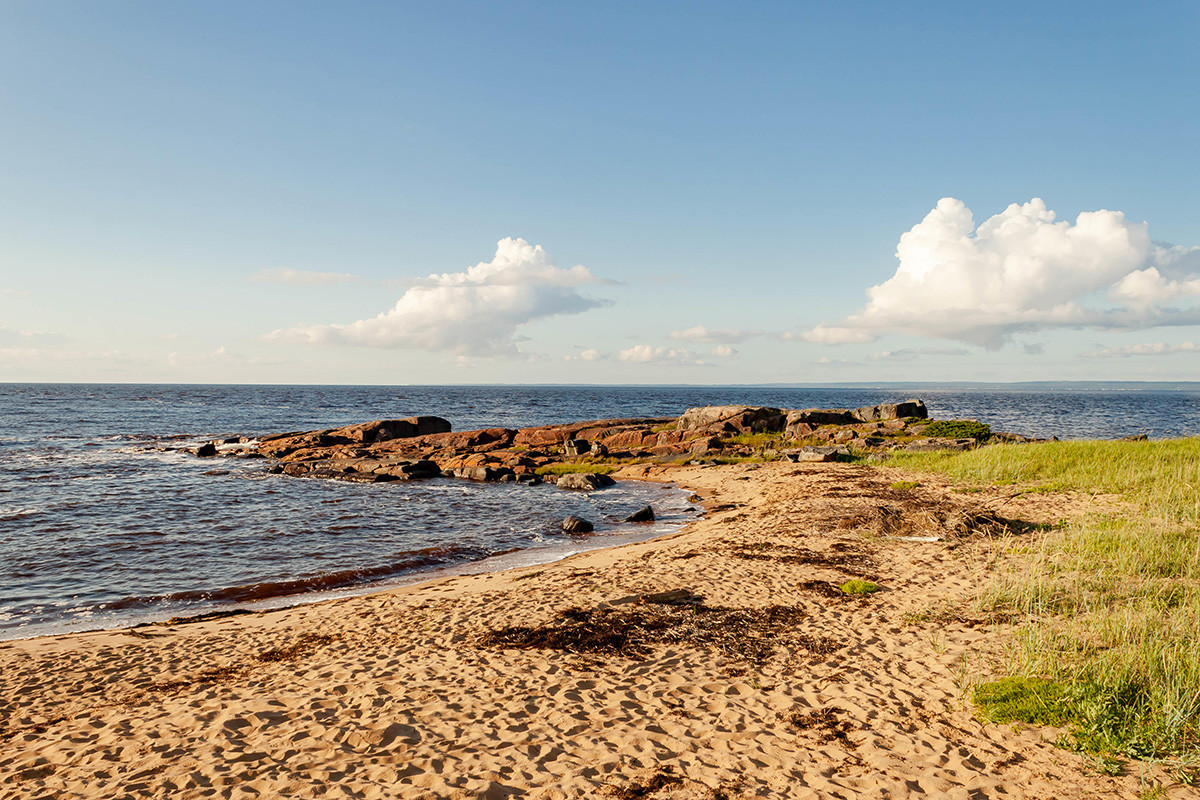 This is a wide sandy beach with granite boulders and fishermans’ houses. It accounts for the popularity of the island of Kiy, in Arkhangelsk Region. Tourists come there to marvel at wild beauty: it’s so quiet and peaceful here that you can even see beluga whales. The spot also gets strong low tides, which visitors can use in order to walk to a neighboring island. It’s important to return in time though!

7. A winter beach on the Kolyma 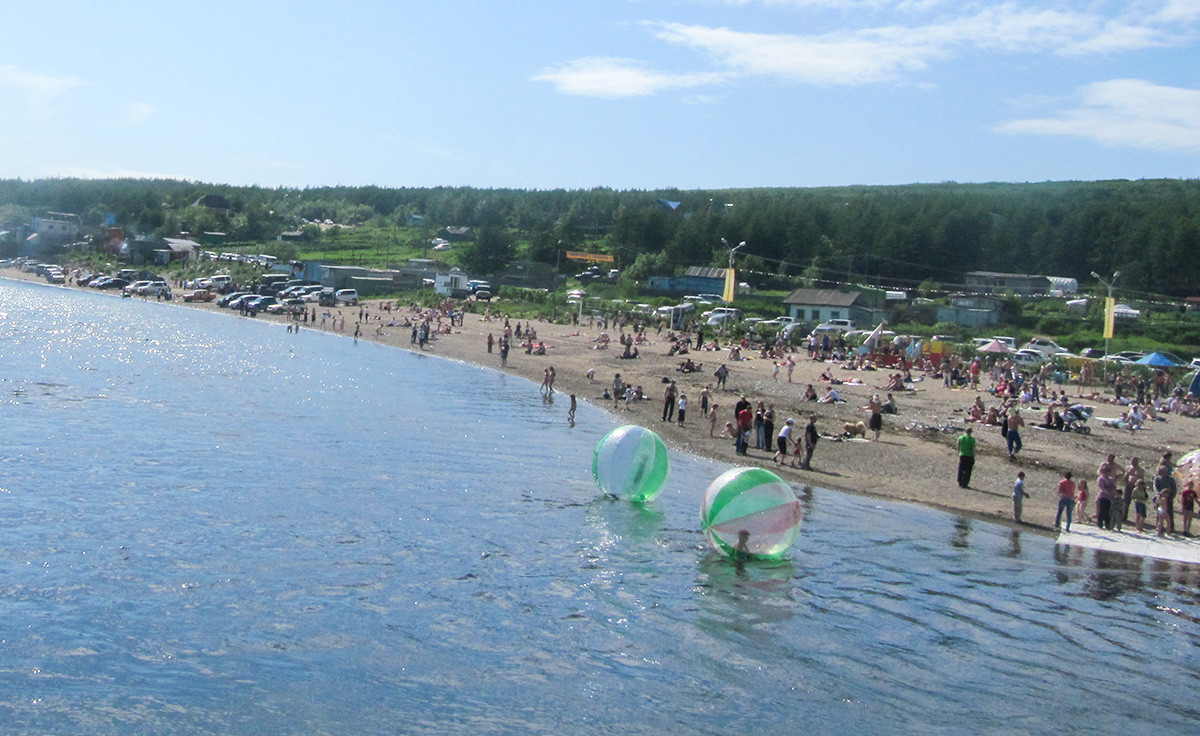 The yearly average temperature in Magadan is a cool -3°C (26°F), with summers being a more merciful 10-15°C (50-59°F). The locals still get a wonderful beach in Nagaev Bay. The water there is clear and clean, but only the bravest dare to take a dip!