Why do GIANT plants grow on Sakhalin? 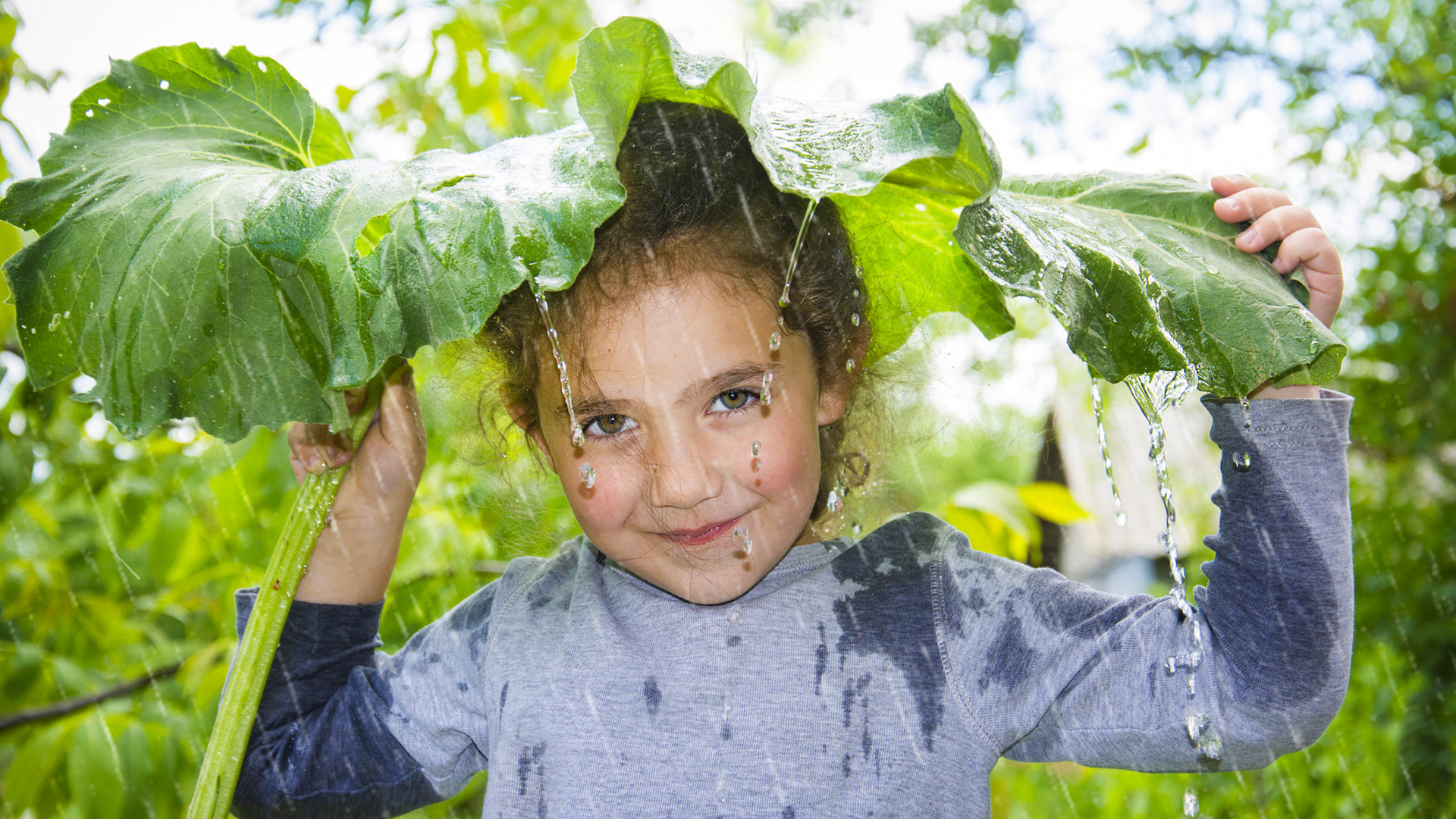 Legion Media
The most unusual plant on the island grows to be taller than an adult human. Is something supernatural at play here, or is it a result of a particular mixture of natural conditions?

Sakhalin’s nature dazzles with variety: the north of the island has cedar trees, while in the south, you can find tropical bamboo. Although the island has over 1,000 types of plants - including endangered ones - the biggest surprise most likely comes in the form of a simple burdock, dropwort and other plants. This is all because these plants can reach up to two-three meters in height!

“If rain ever catches you off-guard up in the mountains - just pick a burdock,” is how Russians joke about the local variety of the plant. And with an average of three meters in diameter, fashioning an umbrella out of a single leaf should be perfectly doable indeed.

The humble dropwort (which is actually a weed) can reach up to 2,5 meters in height - twice the size of the ones on mainland Russia. Buckwheat, meanwhile, grows up to four, despite only measuring 50 cm on the continent. Local publications often publish articles on how to get rid of the annoying weed, which has a tendency to pop up in people’s vegetable patches. The plant is great at adapting and effective at spreading and quickly taking up new territory. 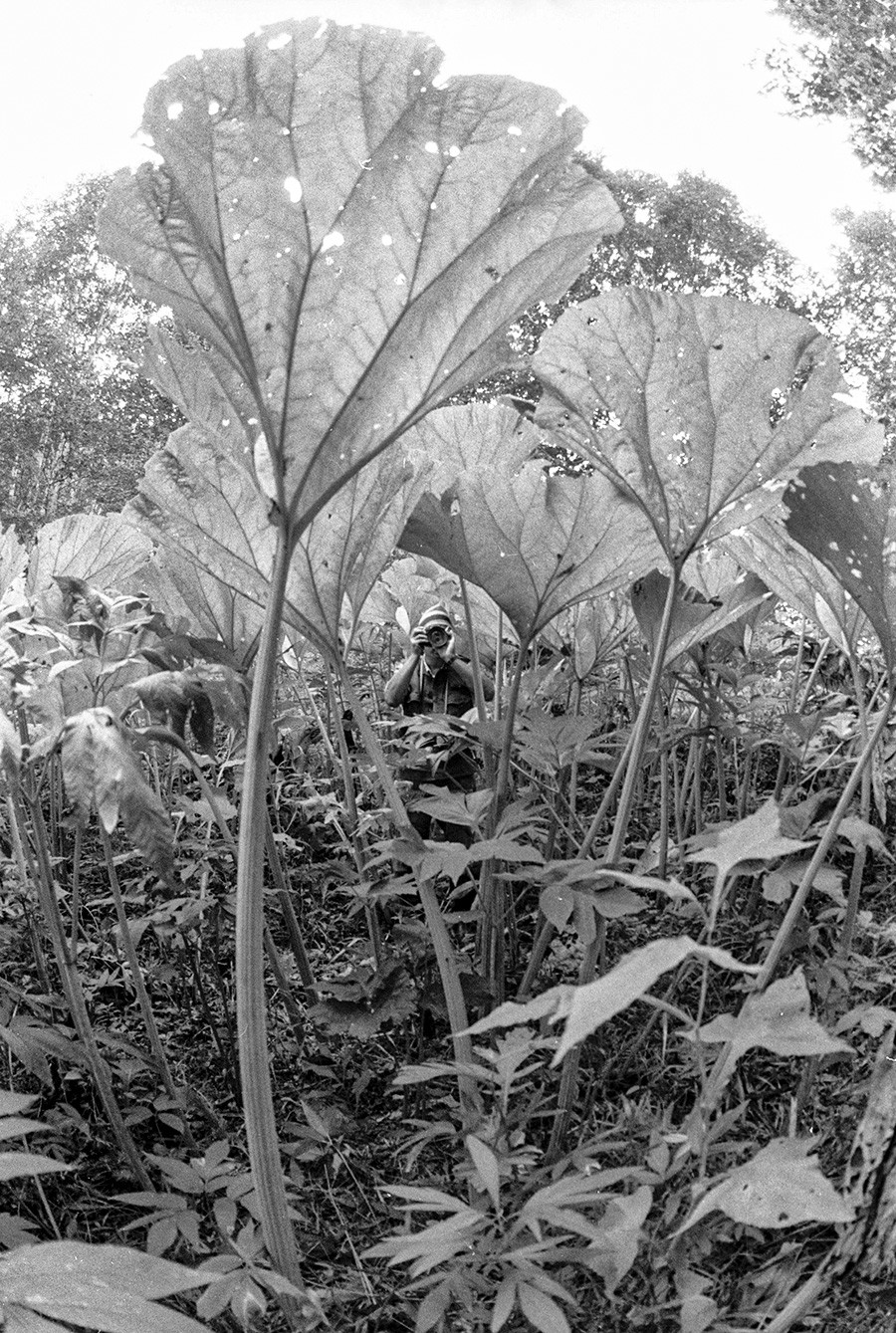 The huge plants of Sakhalin interested scientists back in Soviet times. Trying to find the answer to the question of gigantism, geologists were transplanting these herbs to the European part of Russia, but the burdocks would only grow to their normal continental size. French specialists, back in 1935, tried growing Sakhalin buckwheat, but achieved the same results - it grew to its ordinary, everyday size. They only got monsters when experimenting with the species on the island.

Of course, there are people who believe in a mystical explanation to the phenomenon, but scientists offer up a more natural one. It turns out that gigantism doesn’t affect all plants on the island - just those that grow above the places where the Earth’s upper crust has cracked. These places of tectonic activity contain ultra-wet soil, rich in copper, cerium and chrome, which are likely to have an effect on the resulting size.

Another reason named by the scientists lies in the phenomenon of island gigantism, whereby certain species of flora and fauna grow to massive sizes. These megataurs aren’t endemic to Sakhalin and exist in places like New Zealand, for example, as well as other islands. 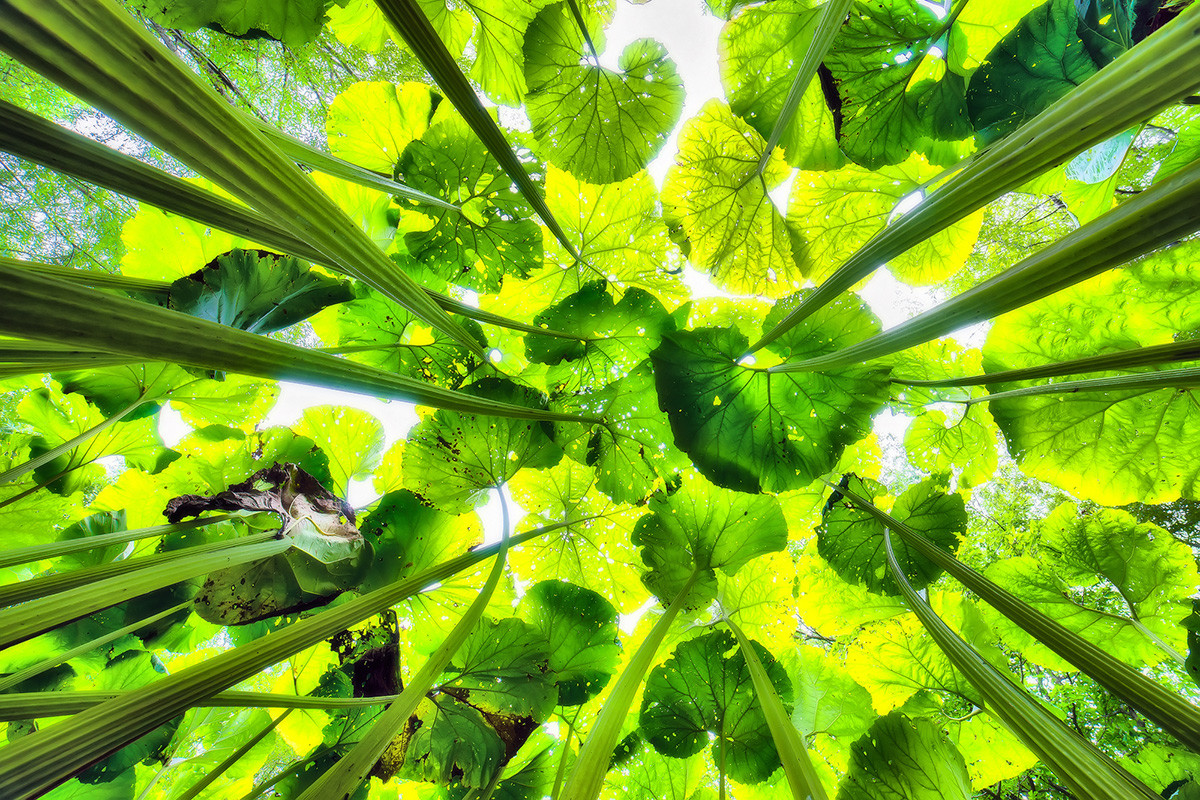 While we’re on the subject, one of the most popular Sakhalin dishes is a starter made from gigantic marinated burdock leaves. They are sold in stores, served in cafes and made at home. They say its taste resembles meat, of all things!

The leaves are collected in May-June, when the stems are fresh and soft. Locals believe that it’s best done near streams and other wet spots, as the leaves come out juicier. The stems are pre-soaked in water for about five hours, then fried with spices or preserved for winter. And - you’re not going to believe it - they serve this burdock preserve as a dessert and don’t even add sugar: the sweetness comes naturally from the stems.