Naryan-Mar: Why you should visit this remote Arctic city 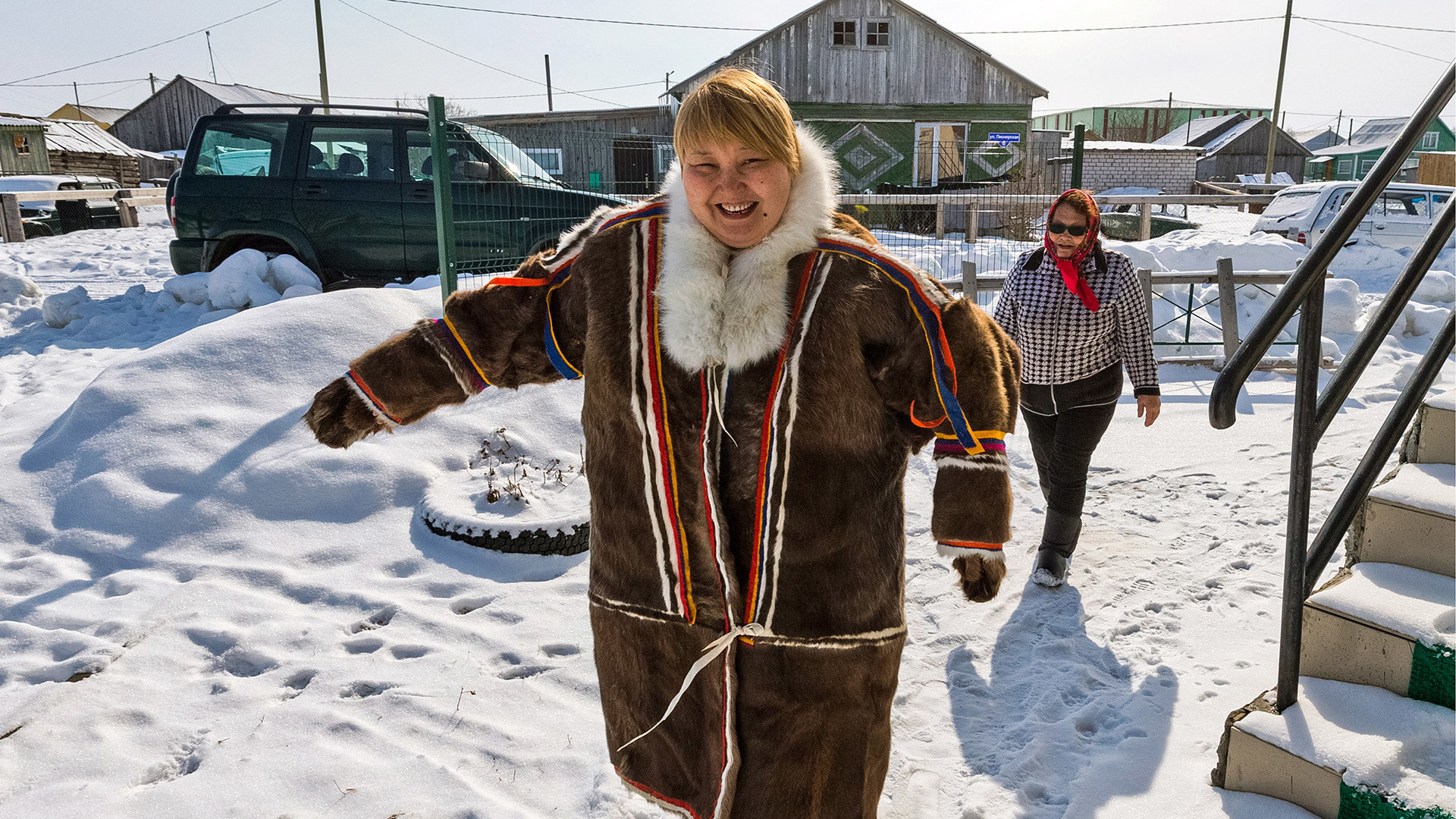 Sergei Malgavko/TASS
Local experts share tips on what to see and do in their hometown, as well as which dishes to try and what to take home as a souvenir.

“I spent only five days in Naryan-Mar. But I managed to pack a lot into those five days. I attended a rehearsal of the Veselye Sani (“Fun Sledge”) competition, tasted the products of the Naryan-Mar meat-packing plant, cooked deer chips, visited Malozemelskaya tundra, stayed with a family that has ten children! I made a salty pie on shortbread dough in the Timan museum and restaurant, met a tipi worker, and drank onion tea,” wrote John Warren, a traveler, a cook, and a TV presenter, in the preface to the book, Naryan-Mar. It’s My Land. 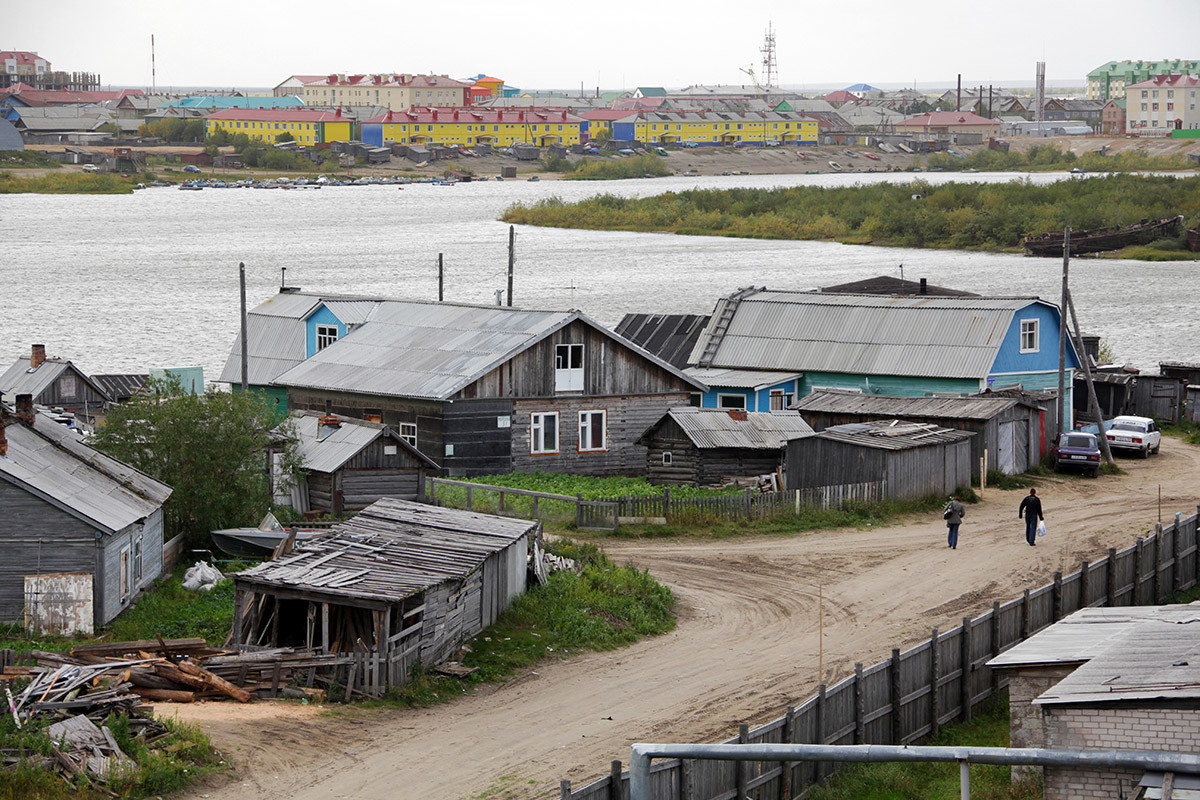 The Pechora River in Naryan-Mar

Warren said that here he understood and saw with his own eyes that the harsher the living conditions and the climate, the more optimistic the people and with more gratitude and fun they rejoice at little things that people living in big cities would hardly notice. 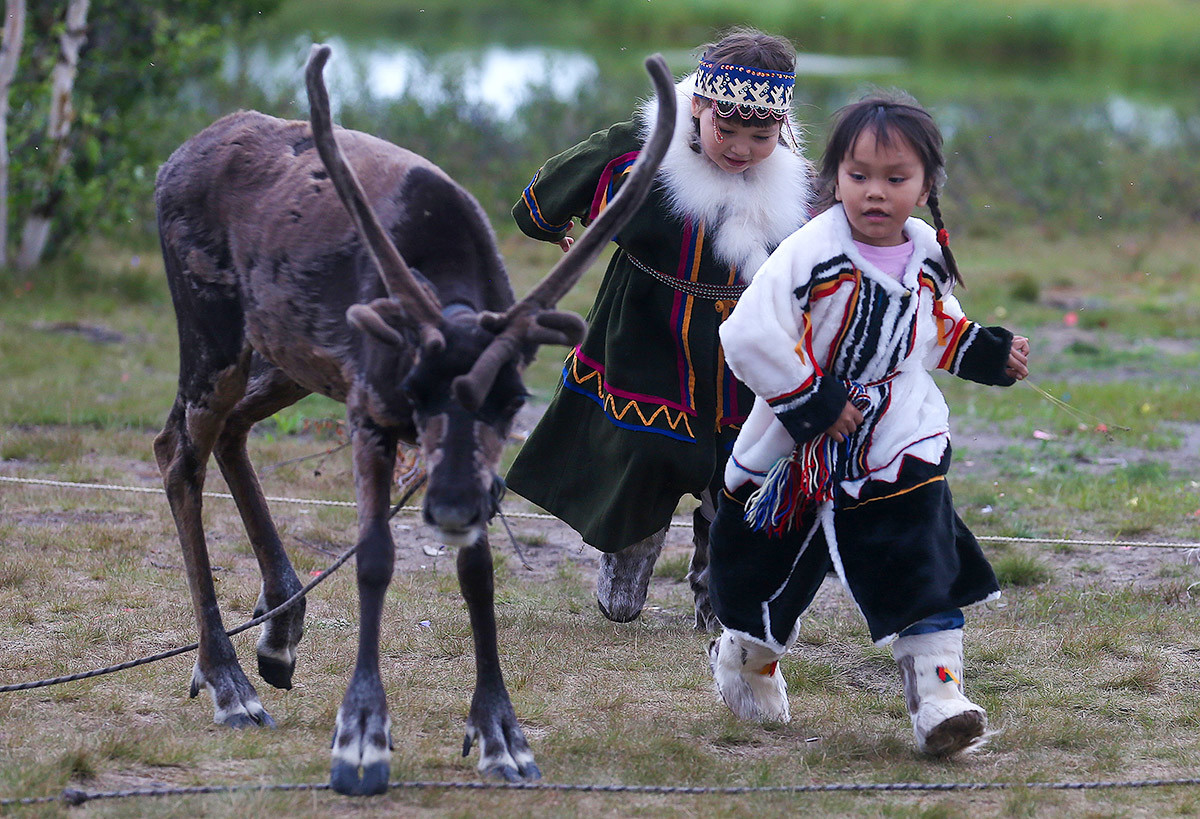 In an ethnic society in Naryan-Mar

Naryan-Mar is the center of and the only city in the Nenets Autonomous Area. This remote region is located within the Arctic Circle, practically on the Arctic Ocean. Its indigenous population are the Nenets, a nation of nomads and reindeer herders. Translated from Nenets, the name Naryan-Mar means “Red City”.

We asked the authors of the literary competition It’s My Land to answer some key questions about Naryan-Mar.

Why should a foreigner visit your city? 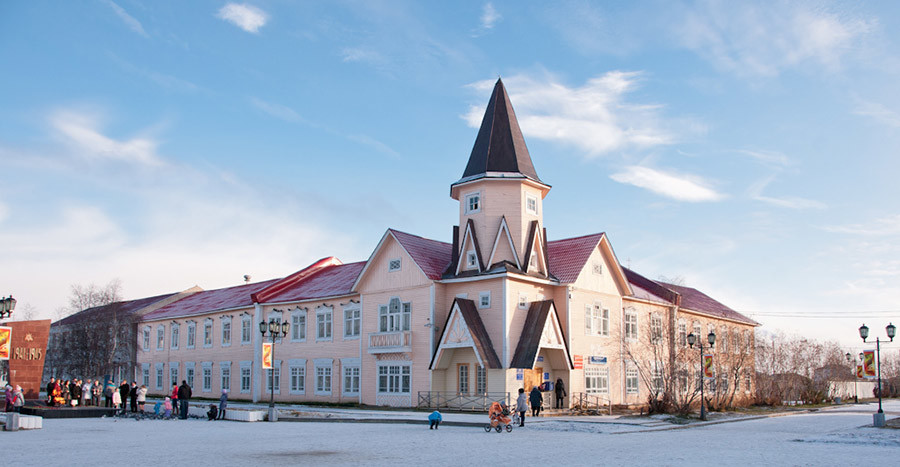 Yuri Tyulyubaev, a reviewer of Naryan Mar. It’s My Land and head of the Red City travel company: “The Nenets Autonomous Area is the only place in Europe where a local indigenous nomadic people have preserved their centuries’ old way of life. Here foreigners will be able to see the real – not reconstructed or "digitized" - life of nomads and visit the most sparsely populated part of Russia.”

Andrey Suleikov, author and producer of Naryan Mar. It’s My Land: “In Naryan-Mar, many houses have their own names - Titanic, Bastille, Little Red Riding Hood - and each has its own legend. The city also has its own Great Wall of China, the local nickname for joined apartment blocks No 12 and 14 on Vyucheyskiy Street, whose location, they say, was chosen according to the Chinese practice of feng shui. 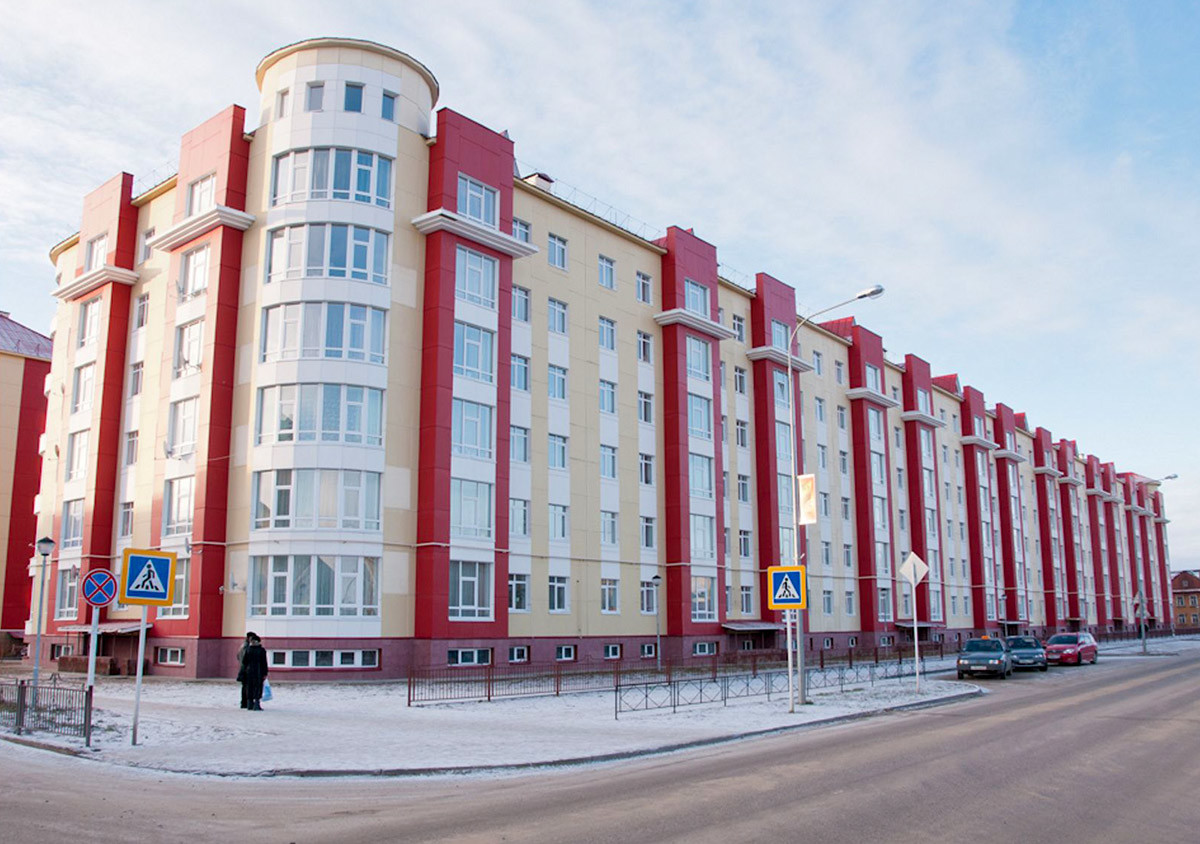 'The Great Wall of China' building

Legend has it that during construction of these apartment blocks the "tree and mountain" principle of Chinese architecture was used whereby columns symbolize trees and towers symbolize mountains. The conjoined apartment blocks have towers, while trees are symbolically represented by red rectangular bay windows protruding beyond the facade line. 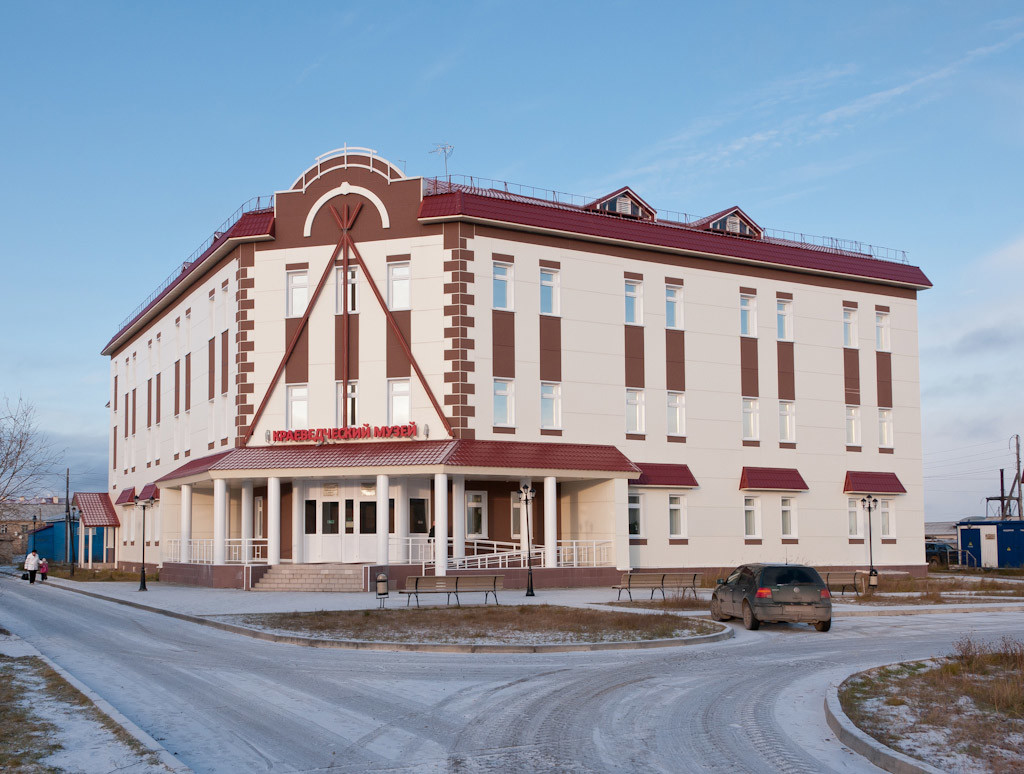 The Naryan-Mar Museum of Local Lore

This can also be seen from above. For example, particularly observant residents of Naryan-Mar say they have more than once noticed how flocks of migratory birds turn in the sky over the local Great Wall of China. That is, birds adjust their course using this building as a guide.” 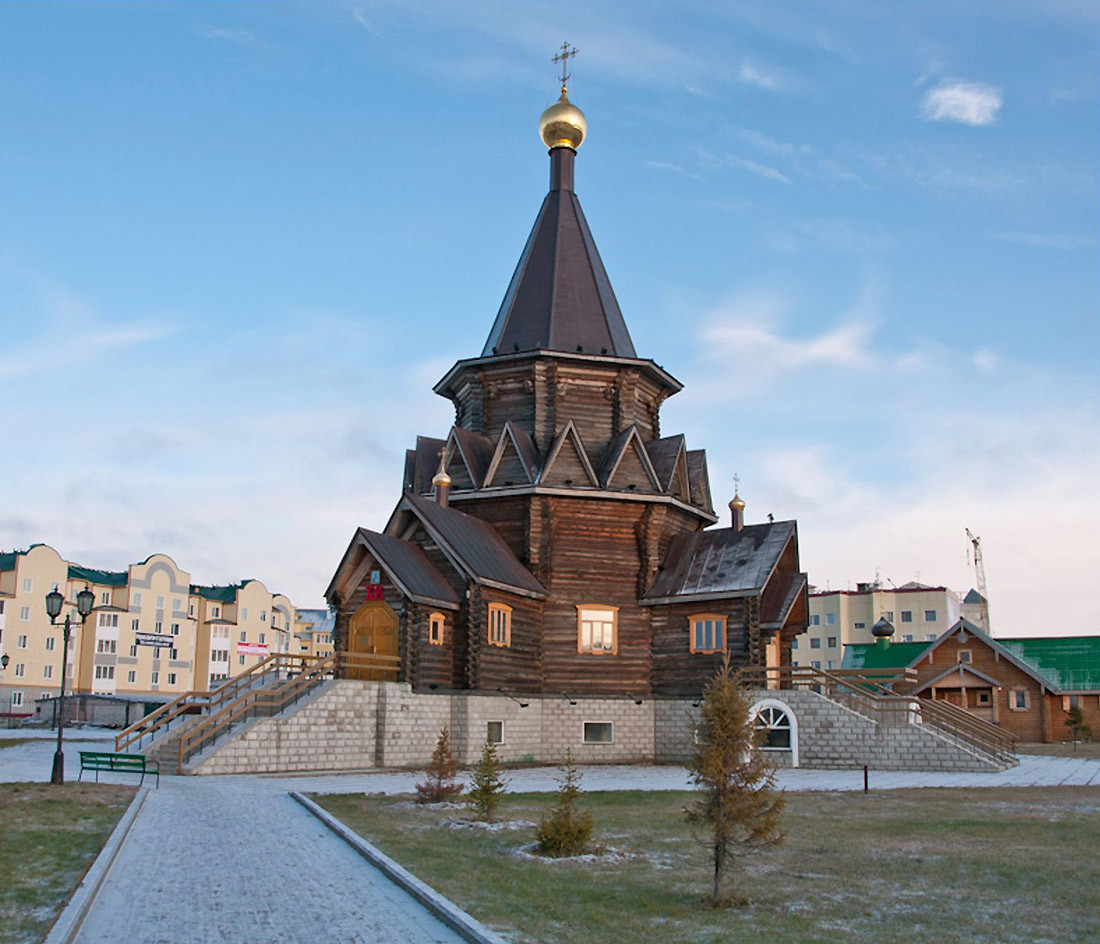 The Epiphany Cathedral in Naryan-Mar

Yuri Tyulyubaev: “You must definitely visit a tipi, take a ride in a reindeer sleigh for at least a kilometer and try ayburdat’ - fresh reindeer meat with blood. Maybe it will seem savage at first, but it will help you feel as if you have briefly returned to your roots because this is how all our ancestors lived and ate.” 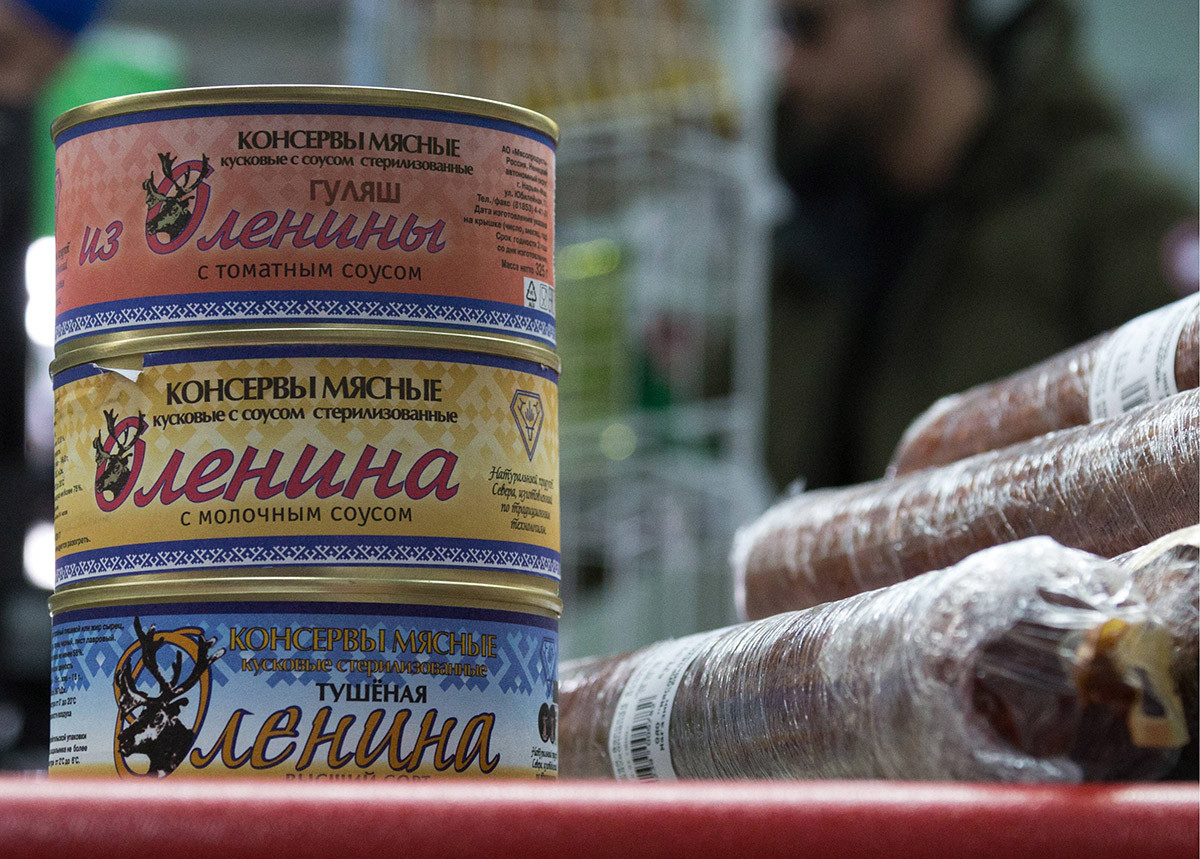 Andrey Suleikov: “Beyond the Arctic Circle, flowers bloom not in bouquets, but in mountains. Here is a mountain all covered in white - these are cloudberries and blueberries. Here is a mountain all covered in pink – these are rosebay willowherb, mountain ash, mesembryanthemum, wild rosemary, geranium! And just think, every flower here has two, three times more nectar than ordinary flowers, and every flower is waiting for a bee," Soviet author Mikhail Prishvin wrote in his essay, Polar Honey.” 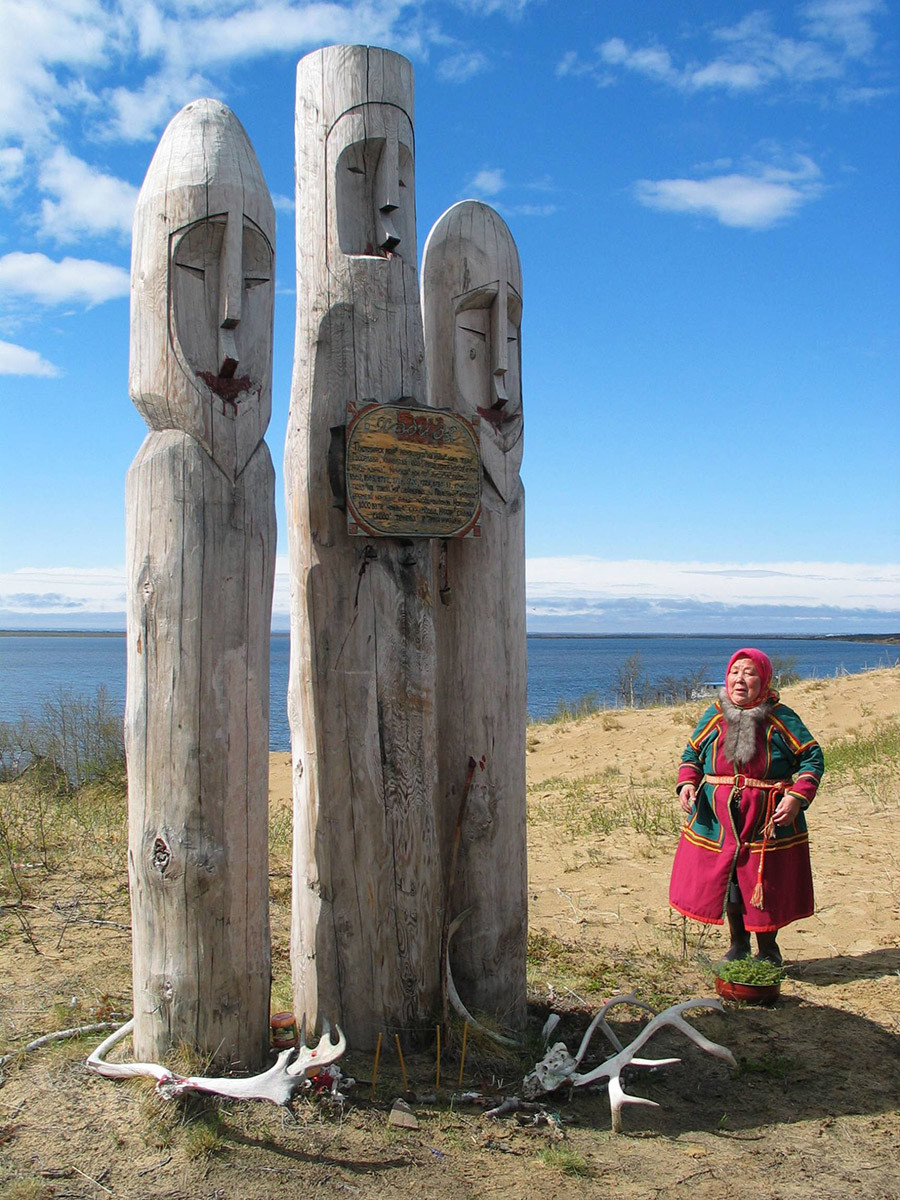 What you should definitely do in Naryan-Mar is try local honey, as well as the local gingerbread made with this honey. Both are unique and cannot be found anywhere else, no matter how hard you look. There is also a tradition of buying gingerbreads in a special Gingerbread House and offering them to passers-by. You make a wish and treat a stranger to a delicious gingerbread - and the wish will certainly come true! 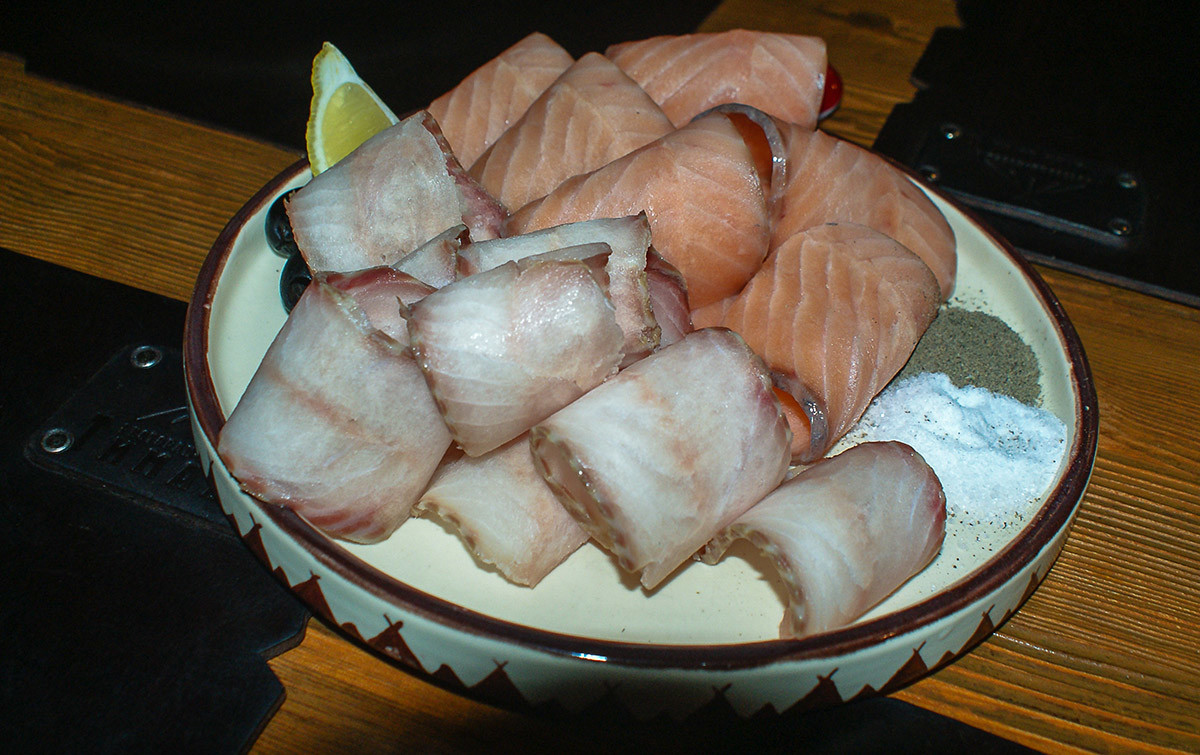 Yuri Tyulyubaev: “The best souvenirs are warm memories of things you have seen, the strong people you have met and beautiful places you have explored. As for material souvenirs, the Nenets Autonomous Area has a large variety of hand-made items made from natural materials: both traditional (such as the ukko doll) and modern ones, for example, fridge magnets made of deer horns.” 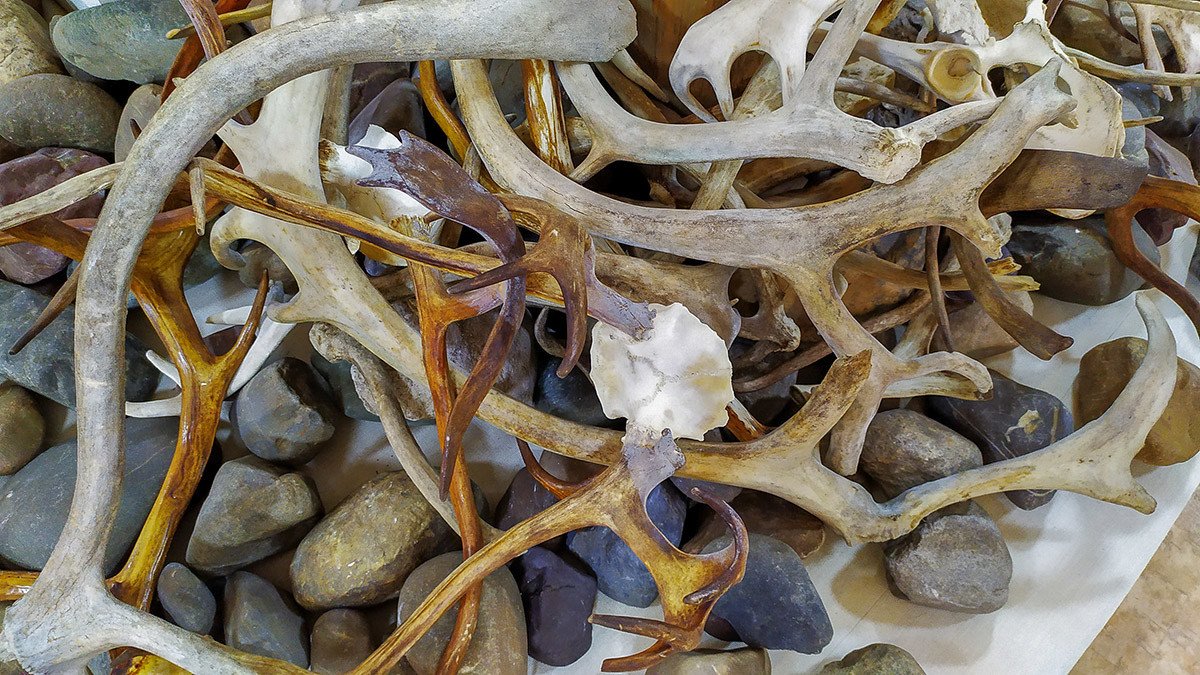 Andrey Suleikov: “Square bread. Bringing hand-kneaded bread back from one’s travels is a good tradition because that way you take not just food, but also the warmth of the hands of the people who made it. But it's not only that. There is a legend in Naryan-Mar: if you are a good person, you may find jewelry in bread. This bread is baked on square sheets and is cut not with a knife, but with reindeer sinews.”