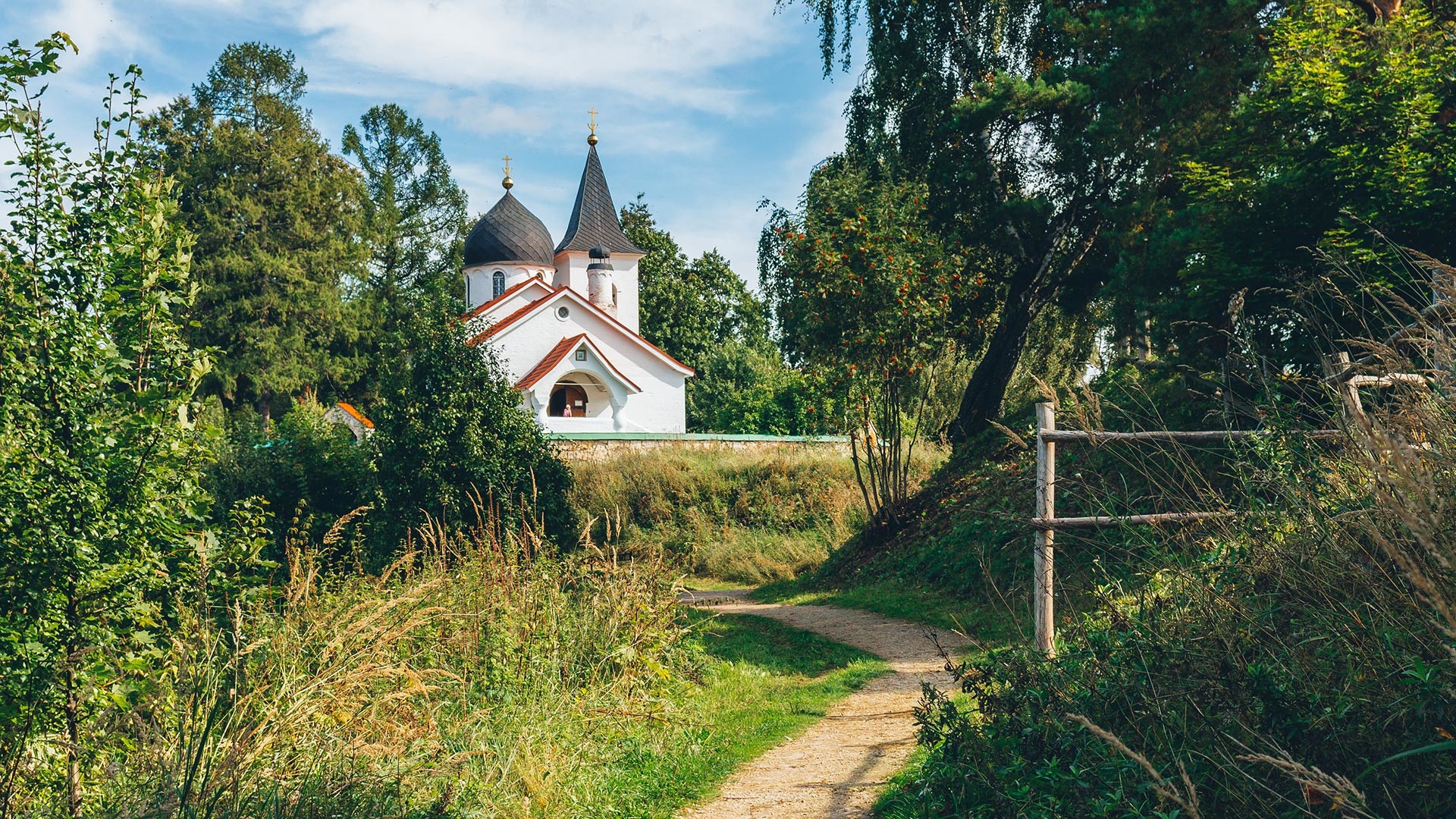 Legion Media
The beautiful rural landscapes, traditional wooden houses with decorative window surrounds and warmhearted people are just some of the wonderful reasons to visit the village of Bekhovo in Tula Region.

The village of Bekhovo (135 km south of Moscow) won the ‘Best Tourist Villages’ competition by the World Tourism Organization (UNWTO) on December 2, 2021. The contest was aimed at supporting rural tourism. 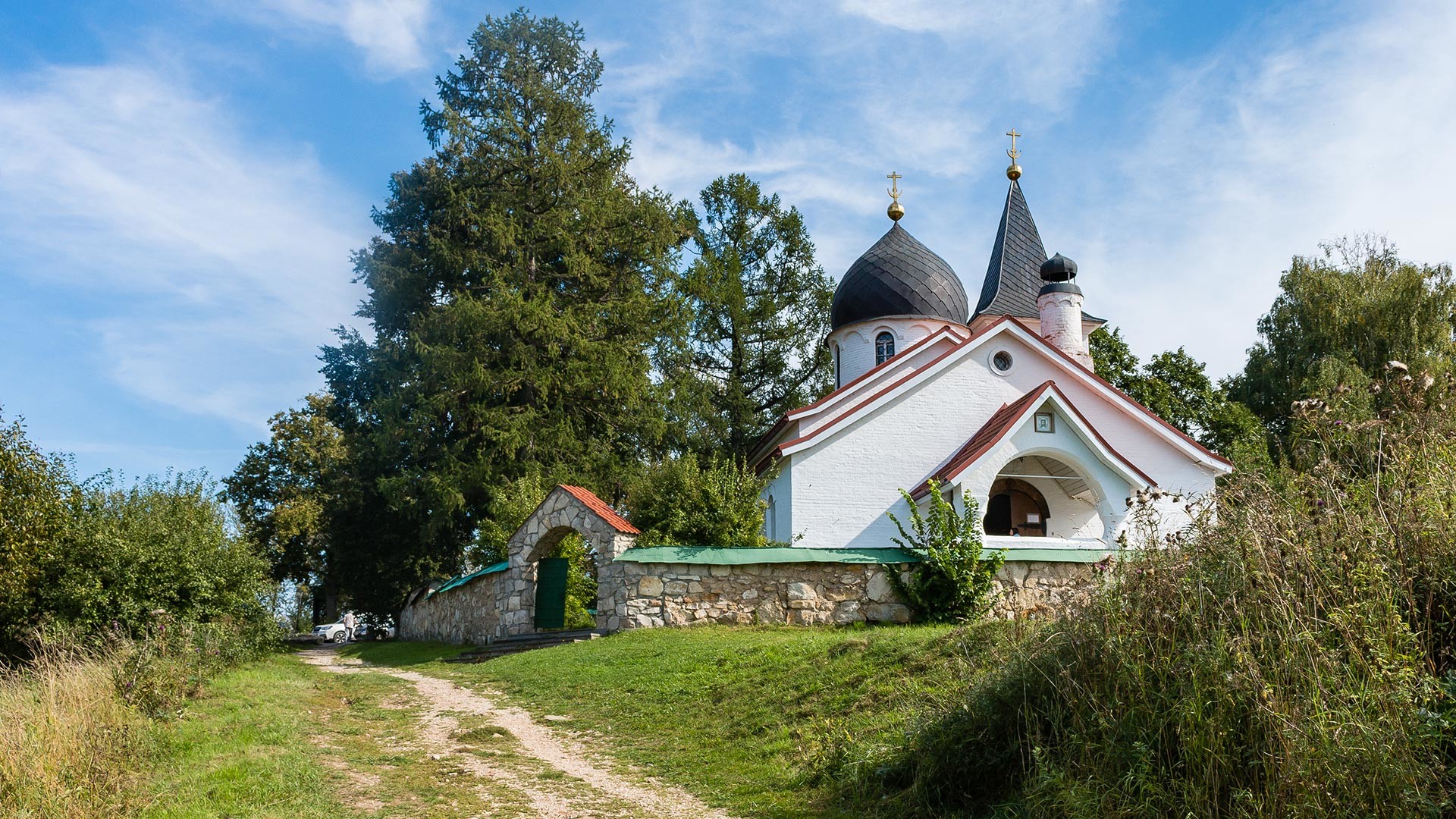 The commission evaluated not only the scenic landscape and nature of the villages, but also the traditional appearance, the cultural and tourists programs and local gastronomic interest. 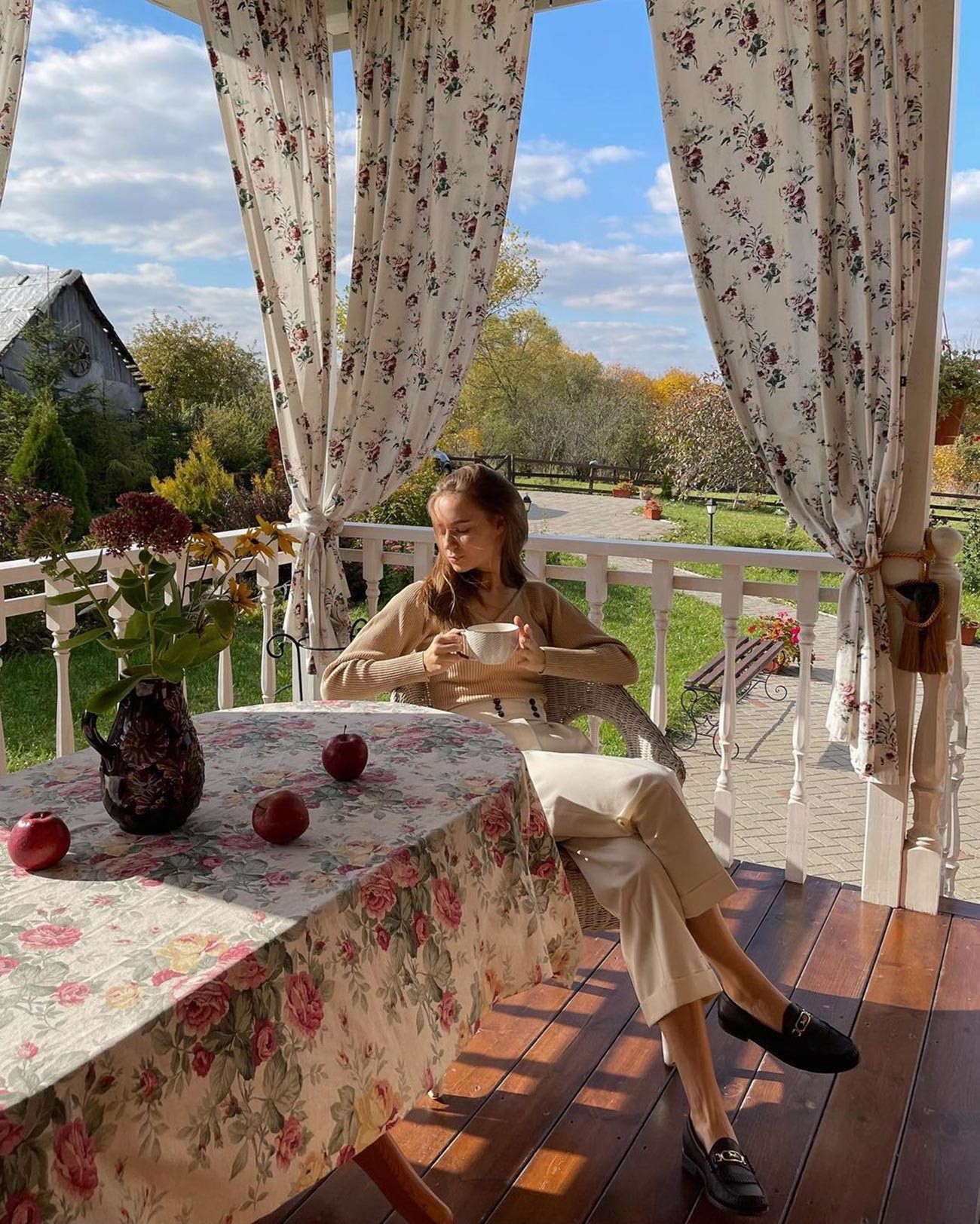 Bekhovo is located in Tula Region on the banks of the Oka River. It is part of the Polenovo national reserve named after the artist Vasily Polenov - and you can see Bekhovo in some of his artworks (and not only his). 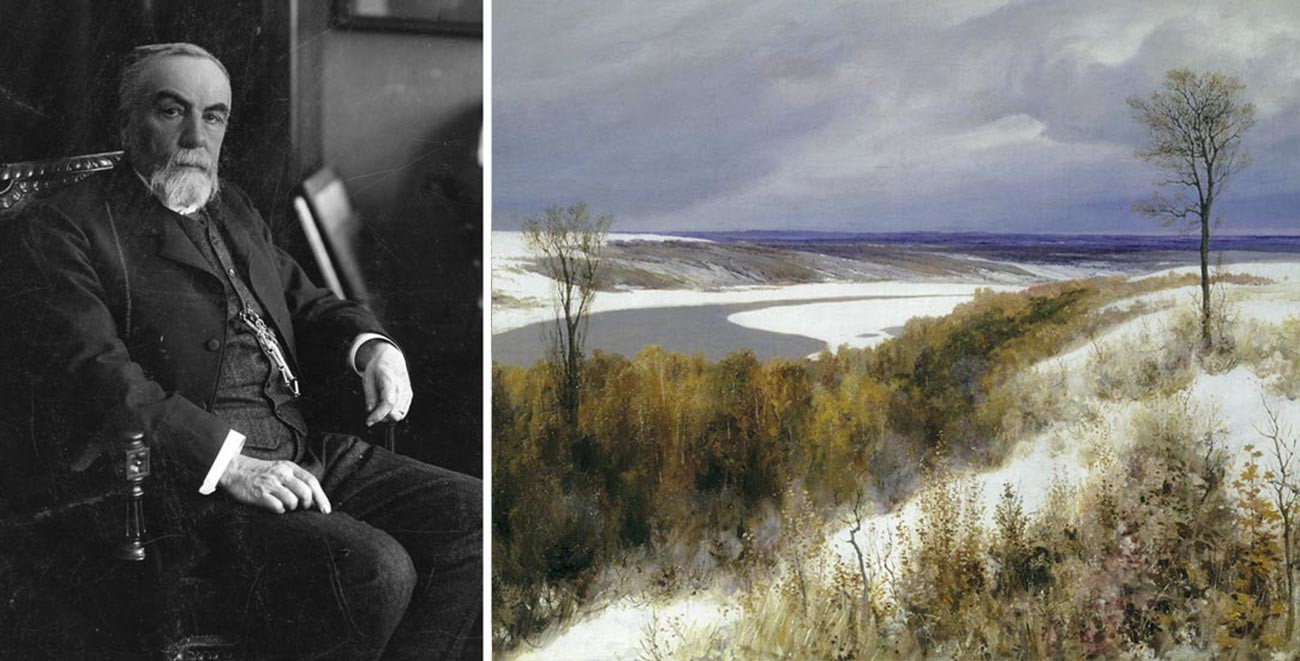 The artist has an estate here and often painted the local views. He was also the designer of its most famous landmark, the Trinity Church of 1904-1906. He and his wife are buried near this church. Today, only 58 people live in Bekhovo. 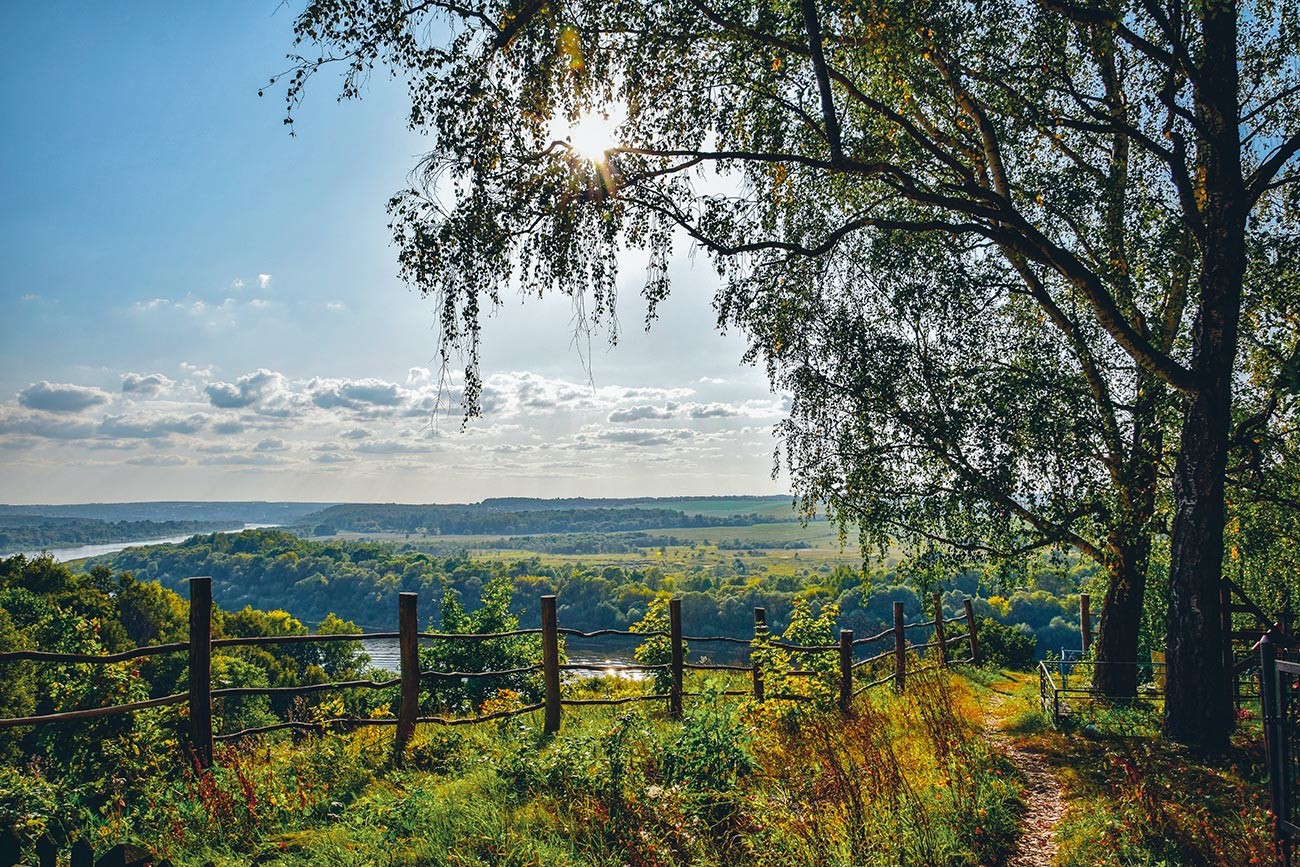 According to Rosturism agency head Zarina Doguzova, Bekhovo “has the spirit of history and the original architecture of the ‘Russian style’ of the early 20th century”. 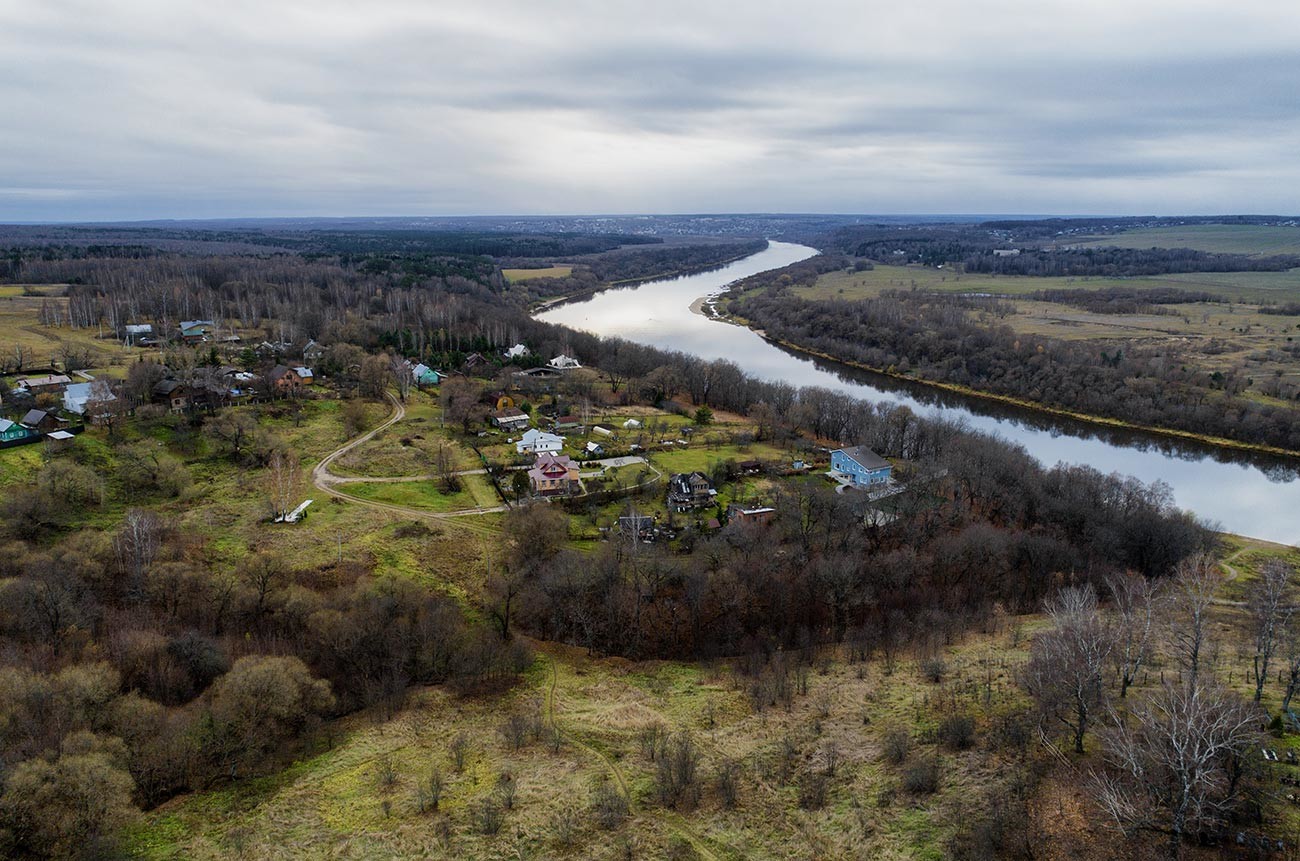 “There’s a special atmosphere in these places, which you definitely need to visit to understand Russia,” she says. 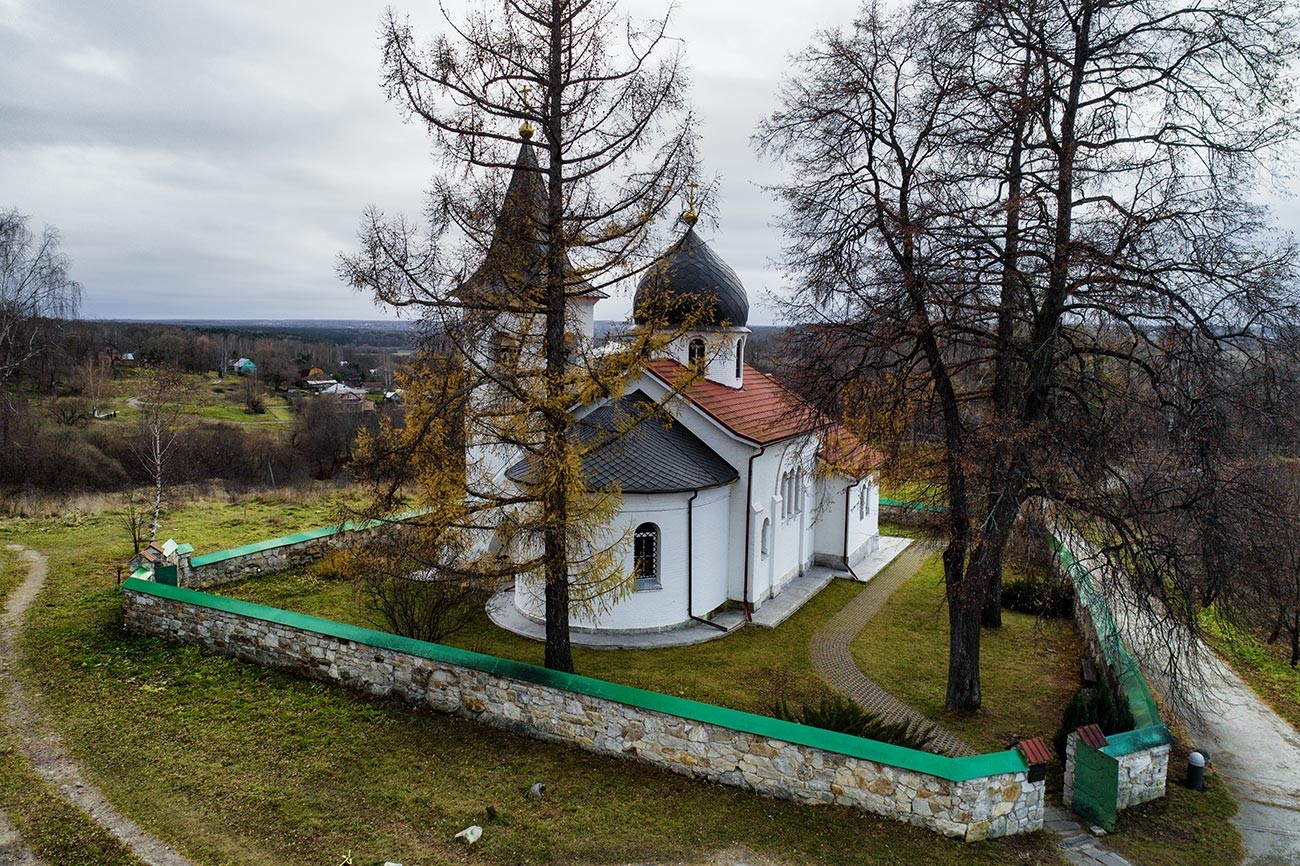 The Russian settlement competed with 170 villages from 75 UNWTO Member States. Each country could put forward no more than its three villages for the competition. 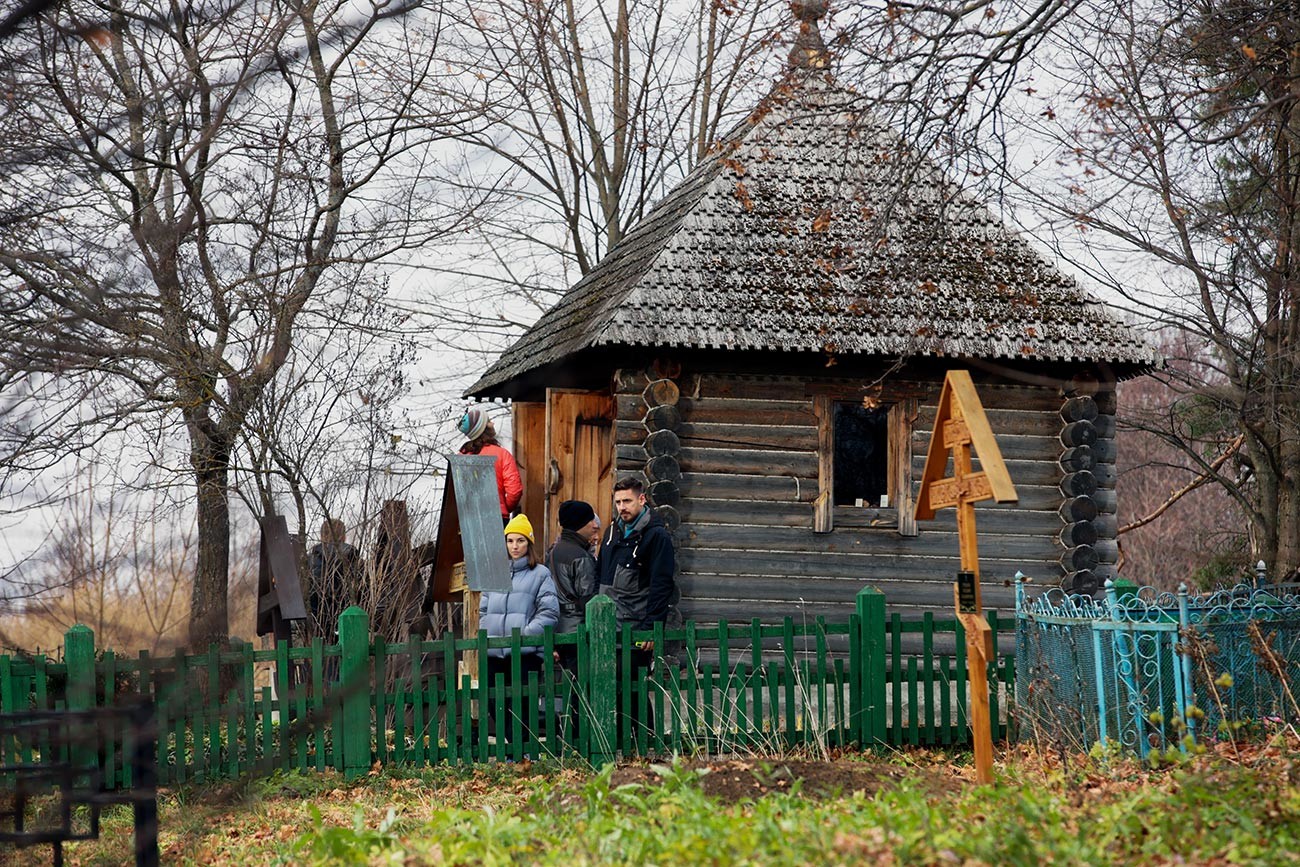 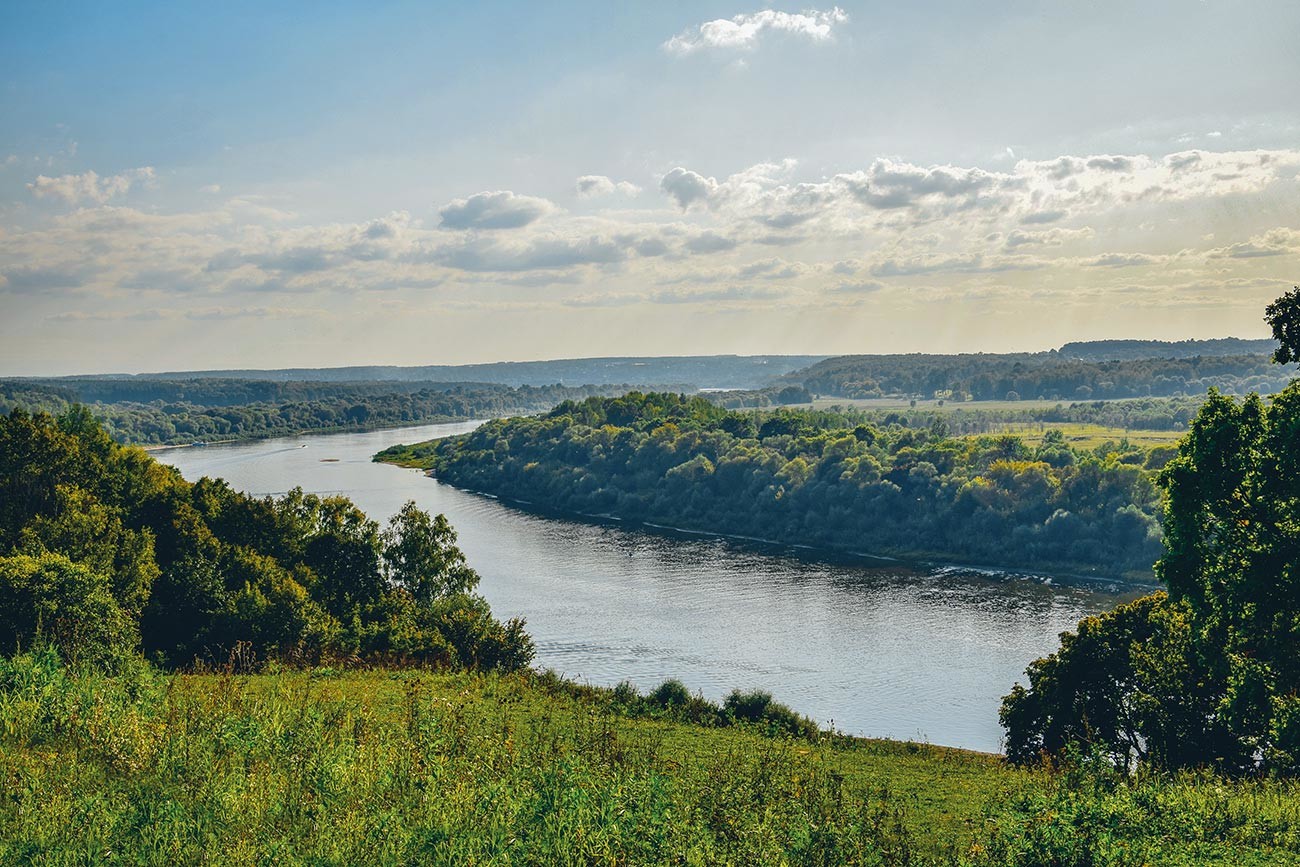 However, Bekhovo is the first and, so far, only Russian (and post-Soviet) village among the 44 winners. These settlements will be supported and promoted by the UNWTO. 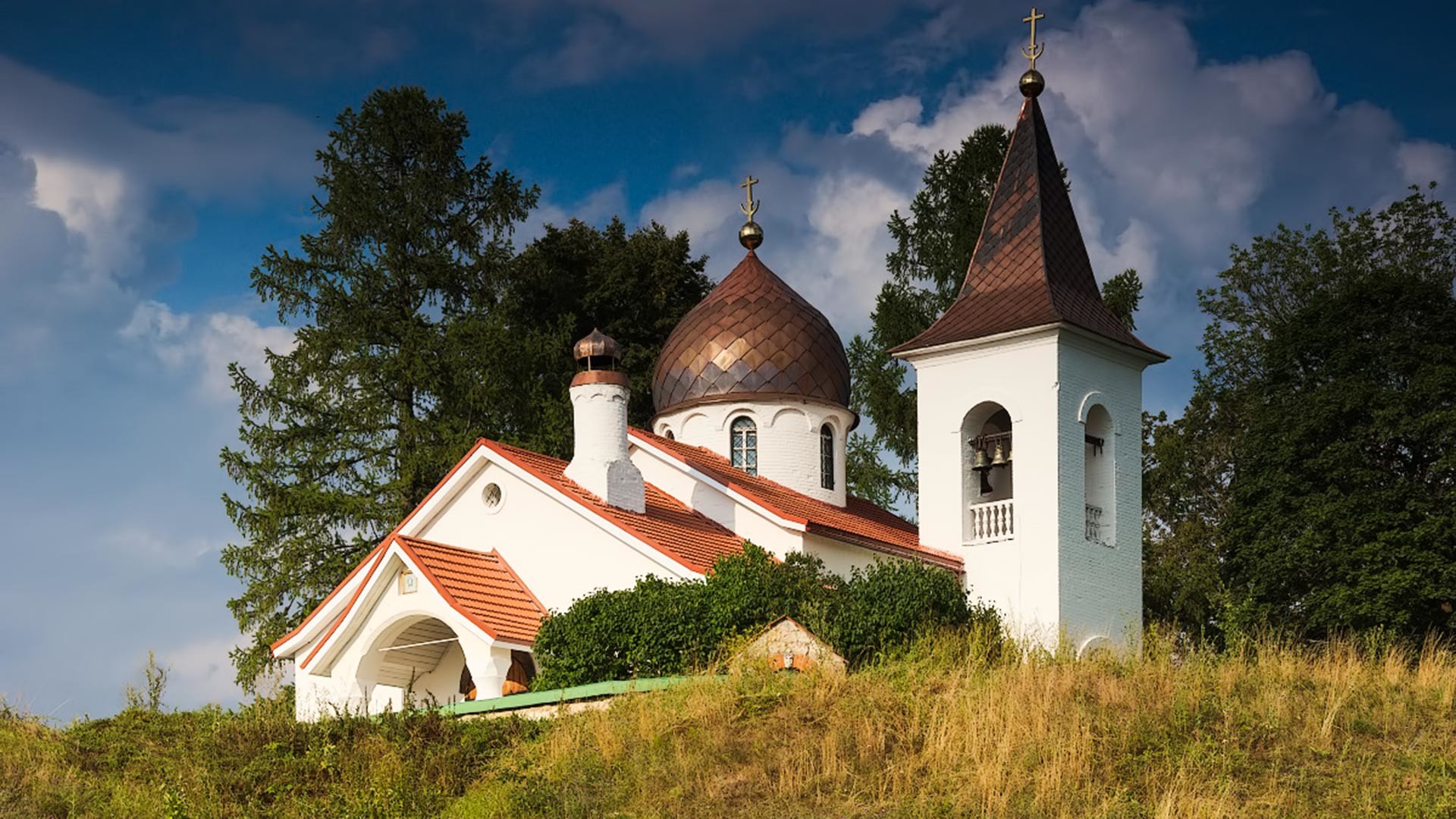