What species of bear live in Russia? (PHOTOS) 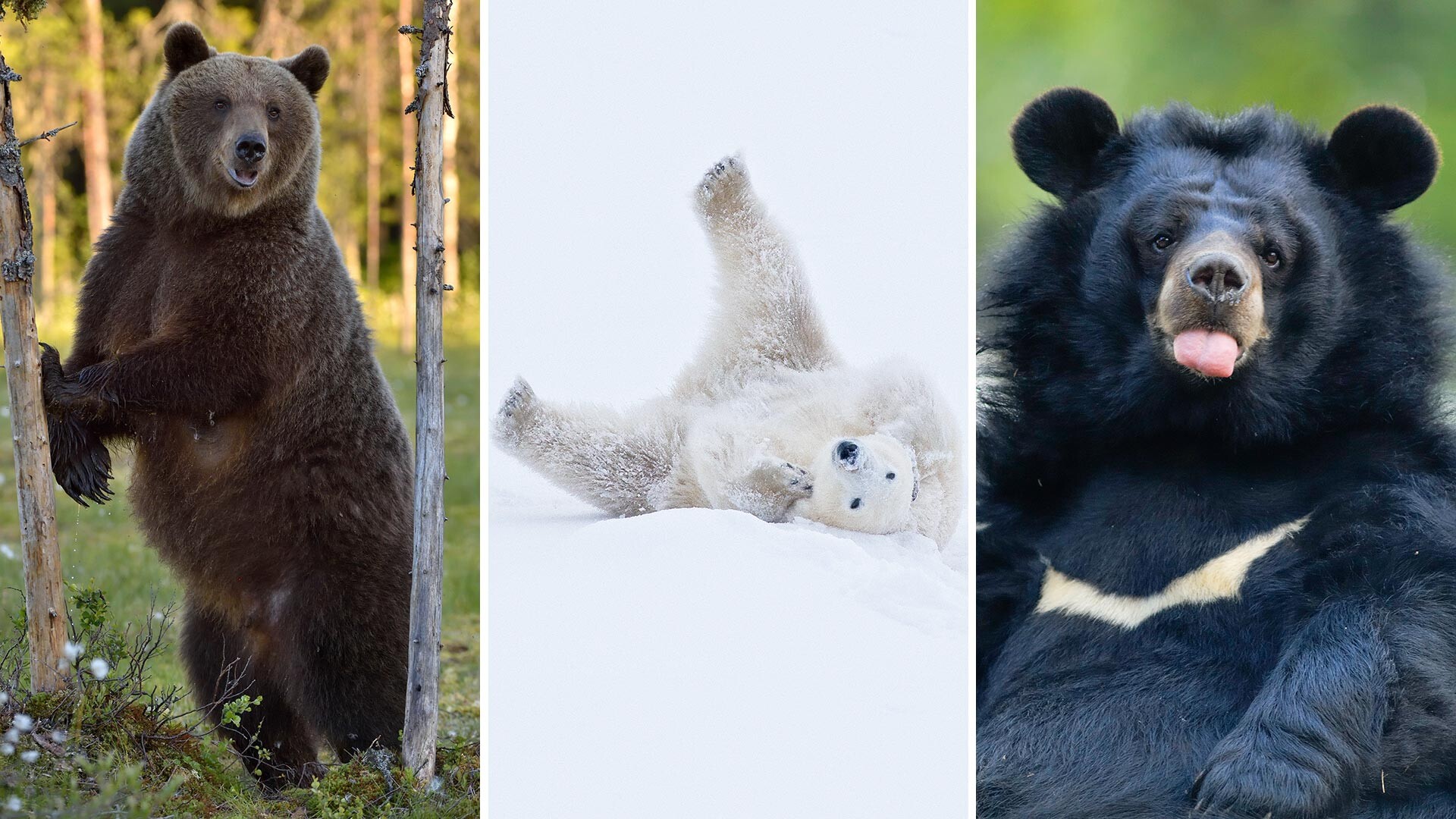 Global Look Press; Legion Media
Russia is a real bear country! The largest number of these animals in the world live here! And there’s not just one species, but three.

Bears live almost all over the country, from the Caucasus to the Arctic Ocean. According to the Ministry of Natural Resources of Russia, more than 286,000 animals were counted in 2020 in the country and their number is increasing every year. Most of them were found in the Far East (113,000) and the Russian North, such as Arkhangelsk (18,000) and Vologda (11,000) Regions. 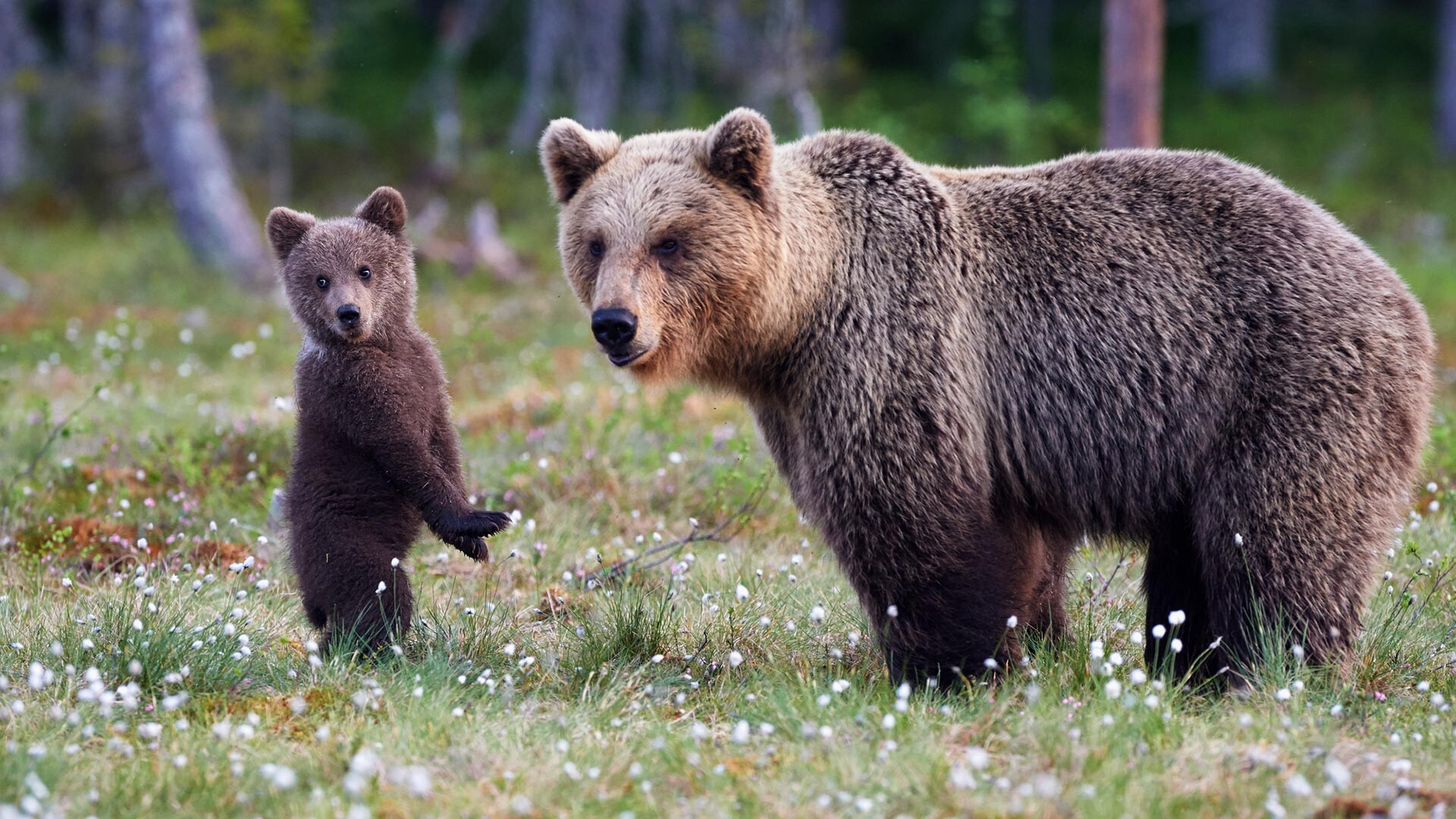 This is the most common species of bear in Russia and in the world. In total, about 200,000 brown bears live on the planet and more than half of them are in Russia. Many also live in the U.S. and Canada. Bears used to be found in Western Europe, but now they are rarely seen, except in the forests of Scandinavia, in the Alps, and the Carpathians in Eastern Europe.

Brown bears like dense forests and impassable thickets. This species also comes in different sizes. The smallest live in the Caucasus, while the largest live in the north.

Here, for example, is a bear at Krasnaya Polyana (a ski resort near Sochi, southern Russia)

Another bear got some treats from drivers on a highway in Murmansk Region (Russian North).

Like all wild animals, they do not like human’s company, preferring to live in their own world, but, from time to time, they come to people. As a rule, these are young animals that visit settlements and go along roads just because of curiosity, or in hungry periods, when they cannot find food in the forest. There are a lot of videos on social networks of cubs begging for food from drivers. Of course, people pity hungry animals, but it’s better not to give them candy! Some of the most aggressive animals are bears, which are often awakened during hibernation (in Russia, bear hibernation lasts from November to March). 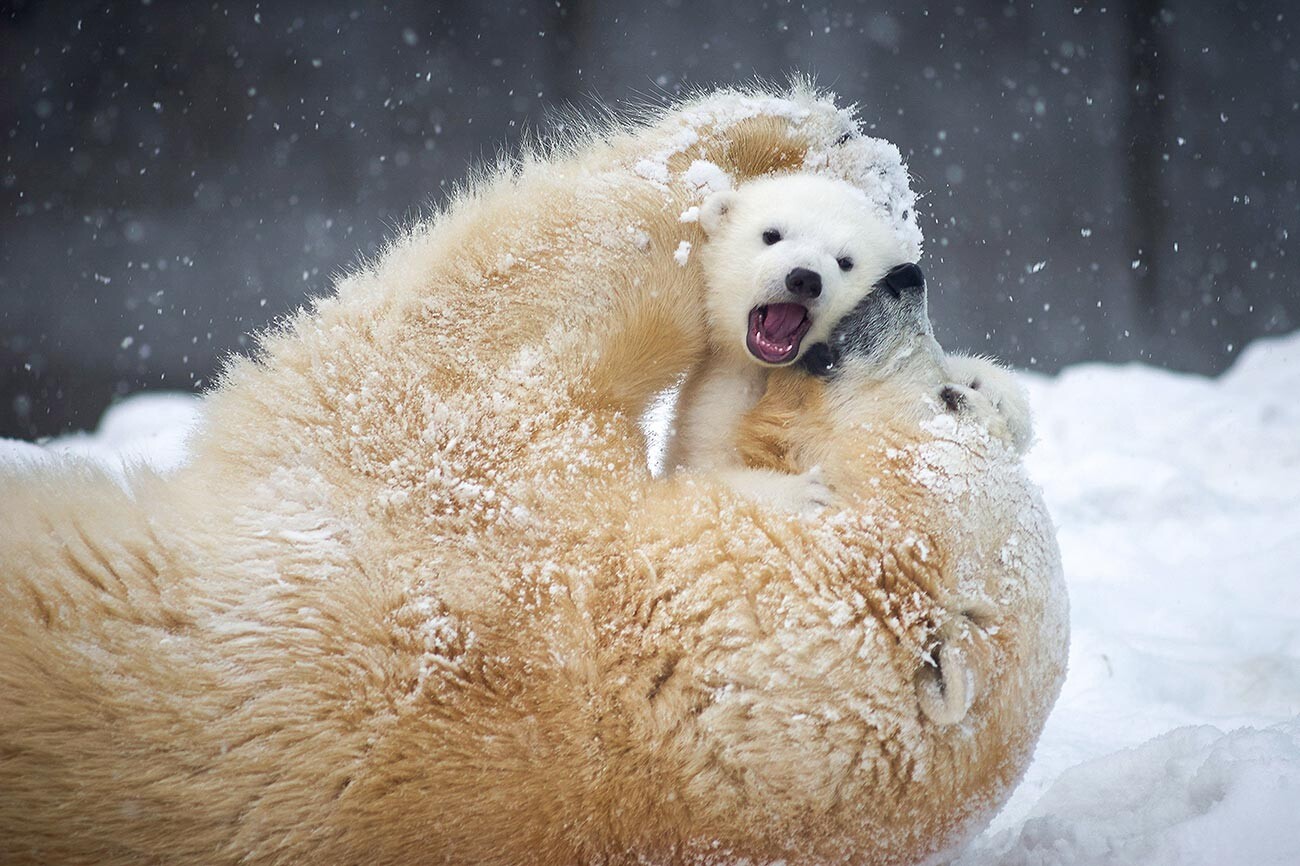 The polar bear is the largest predator among mammals, which reaches a length of 2-3 meters and weighs up to 500-1,000 kilograms. Fortunately, they live on the islands of the Arctic Ocean and rarely go deep into the tundra, although, sometimes, they can be seen in the continental part of Russia, for example, in the north of Yamal, Chukotka and Yakutia.

This bear met polar explorers on Stolbovoy Island in the Laptev Sea in Yakutia.

The video of polar bears stealing a KAMAZ truck has generally become a real hit on the Internet.

By the way, unlike brown bears, polar bears practically do not hibernate, except for pregnant females, because they have enough food in winter. 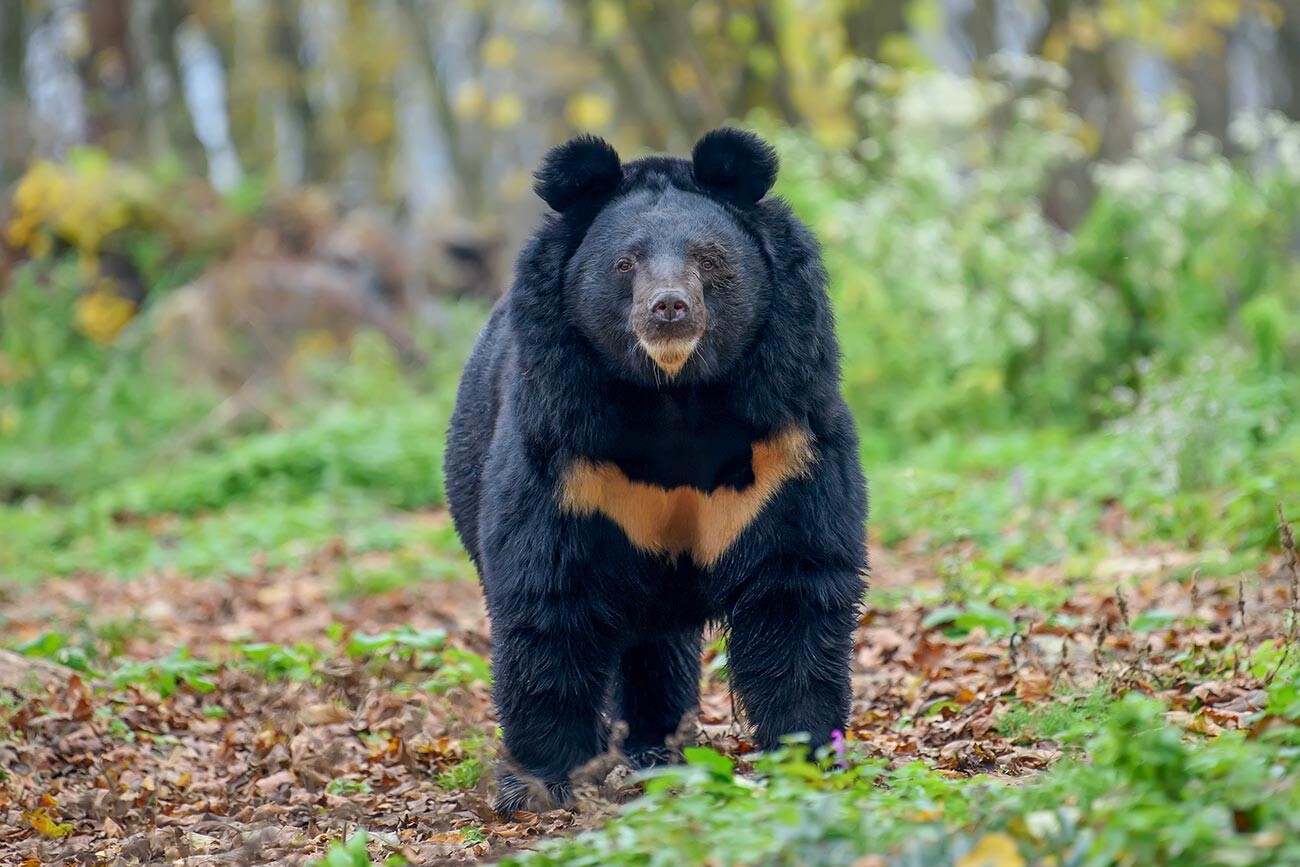 This bear prefers the warm Asian climate (hence its name), but, in Russia, it can also be found in the Far East. It lives in the Khabarovsk Territory, Maritime Territory and in the south of Yakutia. It’s even depicted on the Khabarovsk coat of arms! In total, about 6,500 black bears live in Russia.

How to recognize it? Very easy: it’s relatively small (1.5 meters in length and 120 kg in weight) and has a V-shaped white stripe on his chest. Because of this, it is sometimes called the white-cheasted, or moon bear. Black bears eat vegetation, berries and nuts, but they will not pass up some small animals like frogs.

In the Far Eastern reserves, camera traps often take videos of bears scratching their backs against a tree like Baloo from ‘The Jungle Book’!

Younger bears are not afraid of people and can often be seen crossing roads. It’s better not to engage with them, however!