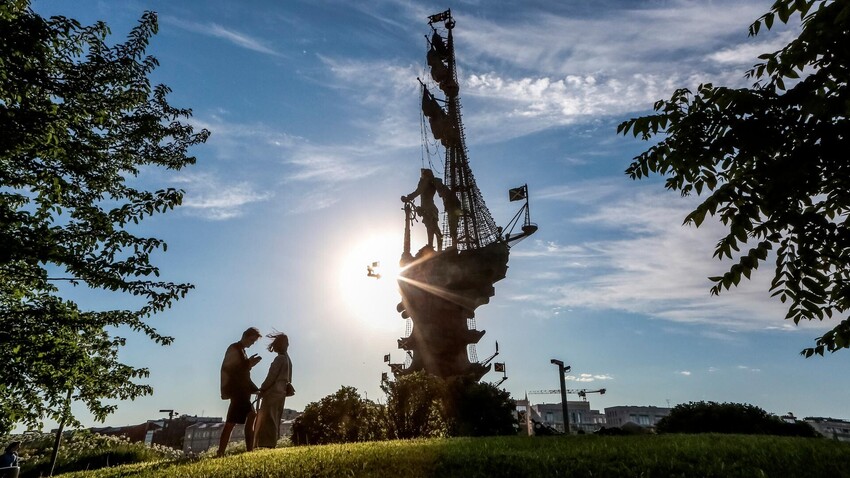 Sofya Sandurskaya/Moskva Agency
Russia’s capital overtook Sydney, London and Paris. And it tops the Infrastructure Development and the Quality of Life Dimension rankings!

Moscow also ranked first in the Quality of Life Dimension Ranking, which accounts for a total of 14 indicators, such as health, education, recreation, safety and others.

“The recognition of our city as a world leader in the quality of life and infrastructure development is a fair assessment of the huge positive changes in Moscow. The UN-Habitat index doesn’t give Moscow any formal advantages, but it helps to destroy existing stereotypes and proves that we are on the right track,” said Moscow Mayor Sergey Sobyanin.

A final full version of the report will be published on March 31, 2022.