Welcome to Svetlogorsk - the only official ‘slow city’ in Russia (PHOTOS) 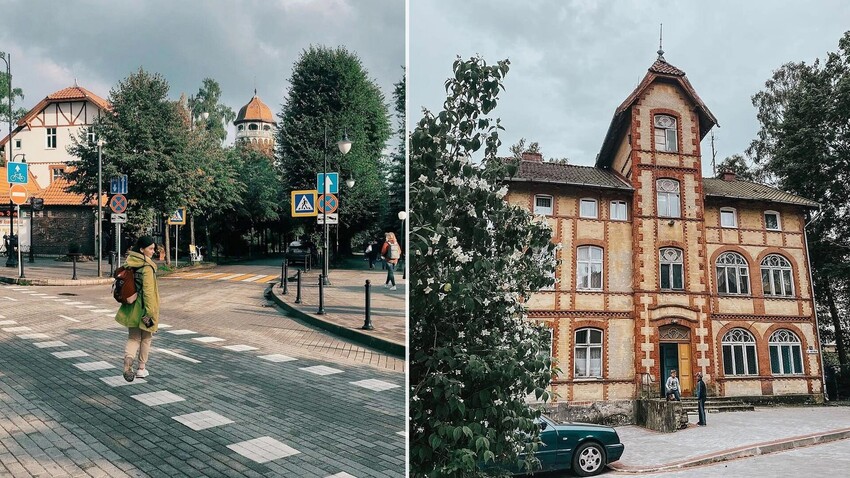 lekatkacheva
This Russian resort made it onto an international list compiled by ‘Cittaslow’, an Italian association dedicated to improving the quality of life by “slowing it down”. Svetlogorsk earned its rightful spot there for its unhurried pace, unique beauty, support of local culture - and warm hospitality!

Svetlogorsk is a small resort town on the Baltic coast, some 30 km from the exclave of Kaliningrad. It’s the only town in Russia so far to have received the privilege of being included in the ‘Cittaslow’ list of “slow cities”. It numbers almost 240 cities and towns across the world - and Svetlogorsk became the first from Russia. 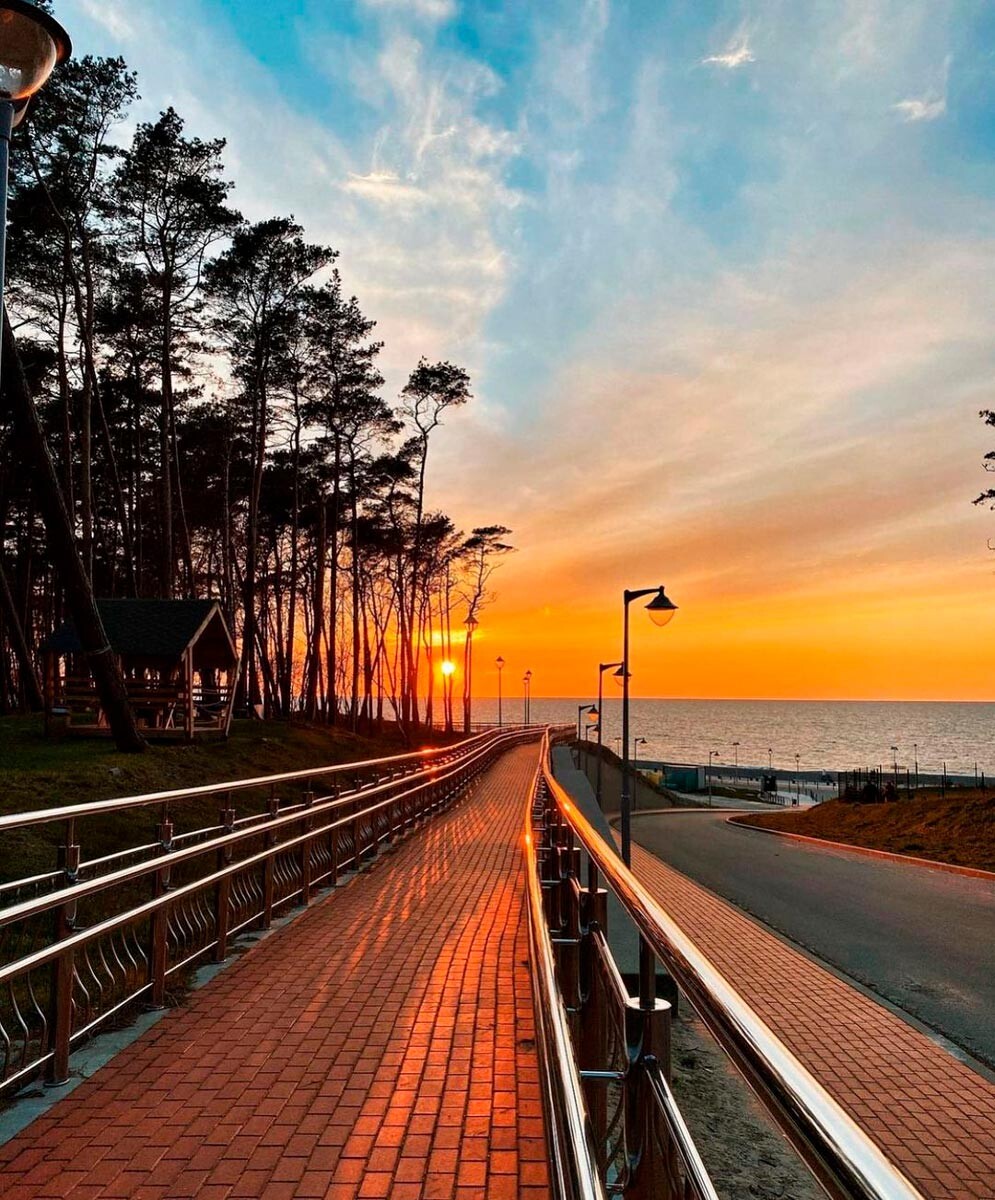 Cities included in the association stand out with their support of local cuisine, the creation of people-friendly green and pedestrian zones, the use of green technologies, the manufacture of handmade goods and, most importantly - a relaxed, pleasant and easygoing pace of life. 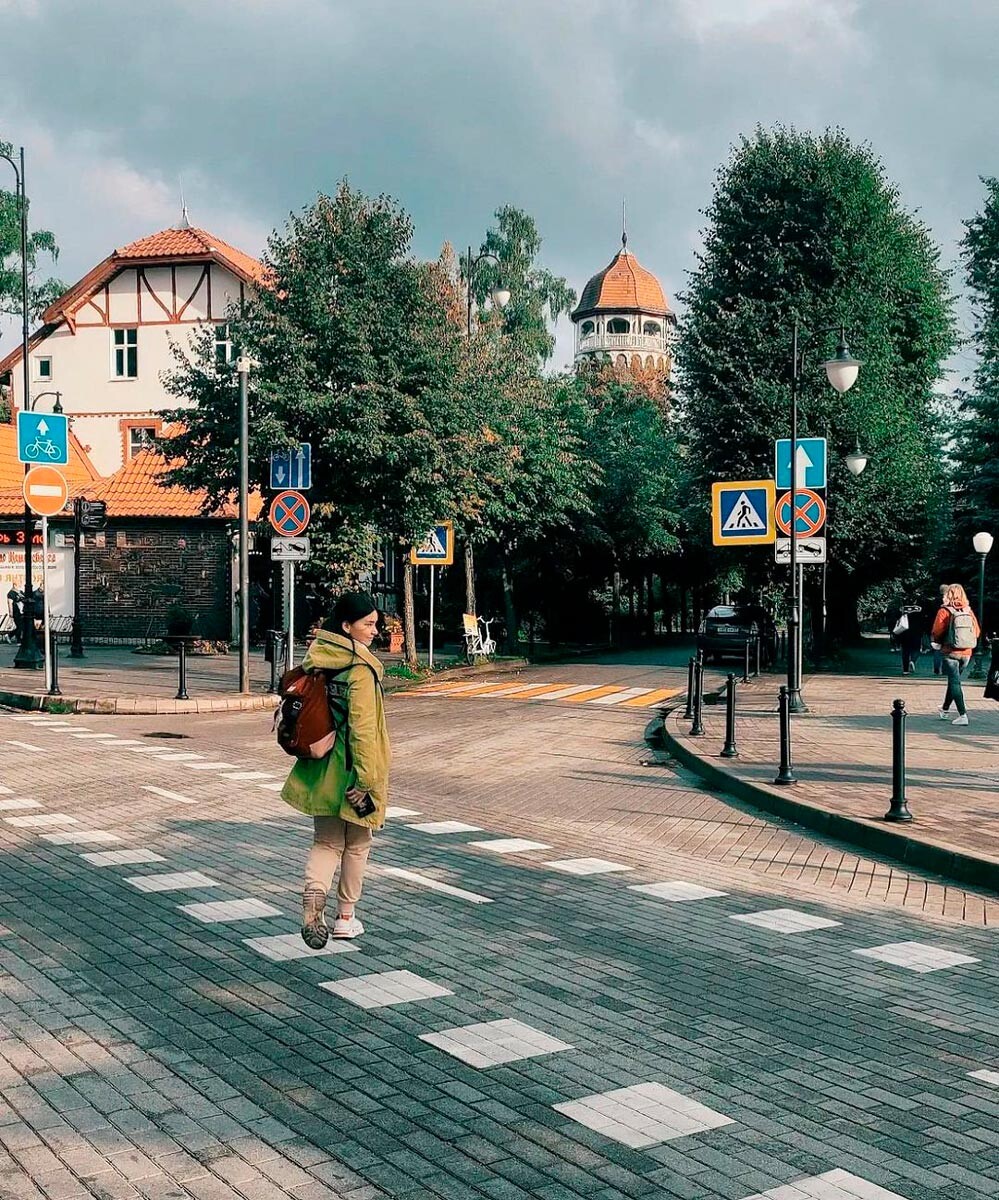 This makes Svetlogorsk officially the best place in Russia to take a break from the hustle and bustle of city life. No one is ever in a hurry there!

Until 1946, it was a German city by the name of Rauschen, with preserved pre-war villas and newly constructed Prussian-style buildings serving as a reminder still today. People began flocking to the town in the late-19th century, when Rauschen began to be developed as a vacation and rejuvenation center. 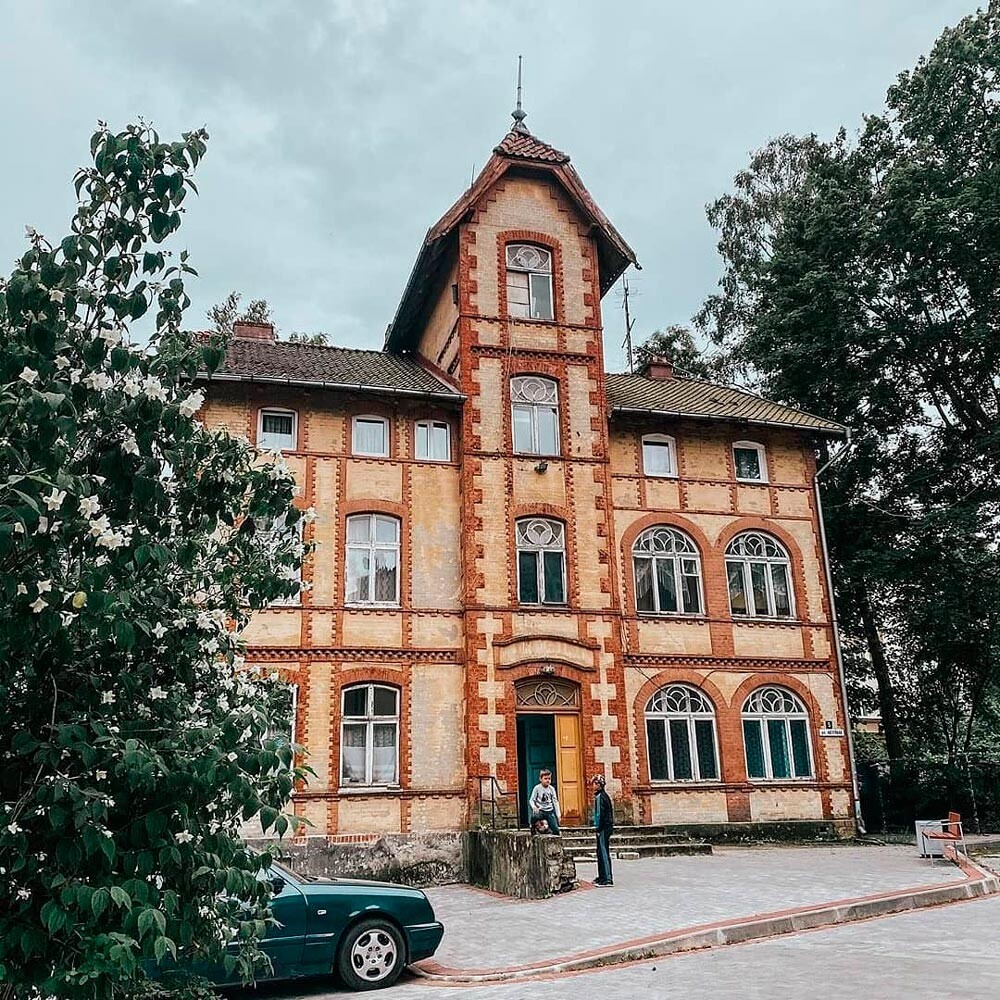 The most recognizable building in town is a tower built by famed German architect Otto-Walter Kukuk in the early 20th century. It used to connect to the local medical mud spa and is, today, part of the Central Military Sanatorium Complex. 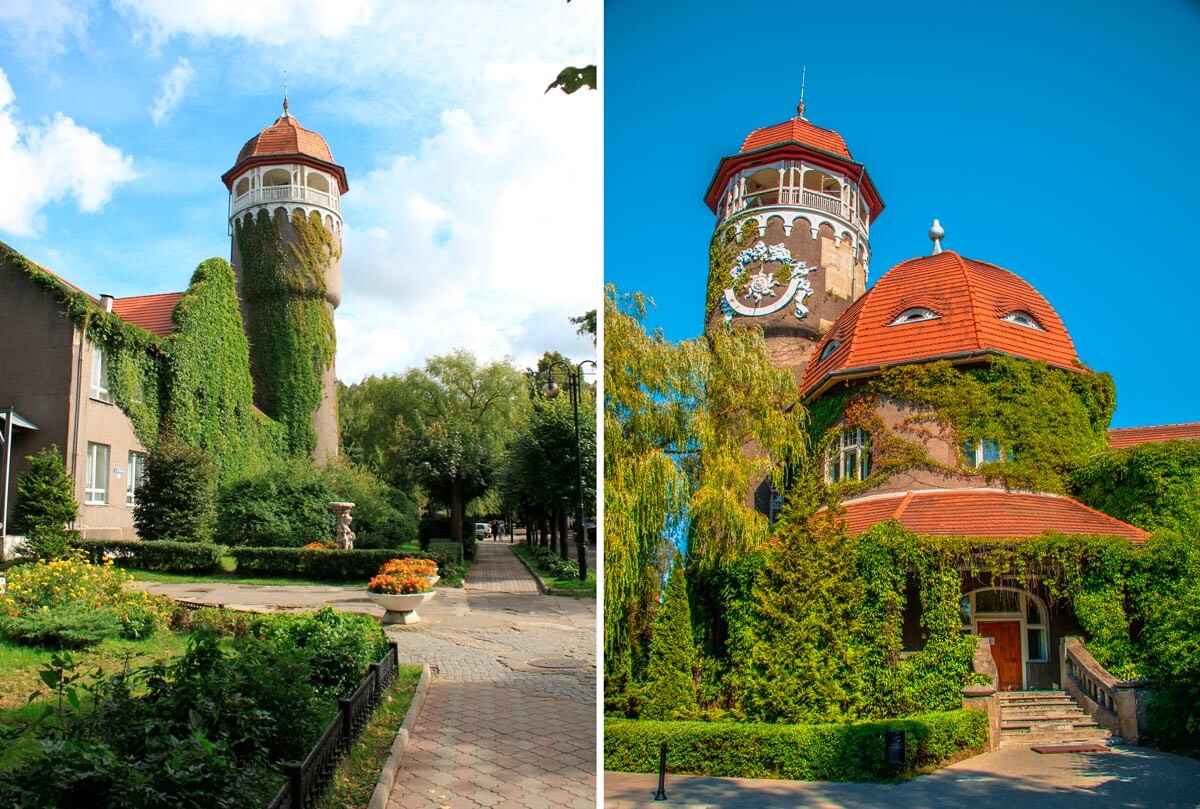 And there’s plenty more German heritage there - from the St. Seraphim of Sarov Church (formerly Lutheran) through to the organ music hall in the refurbished Catholic chapel, dating back to 1931. 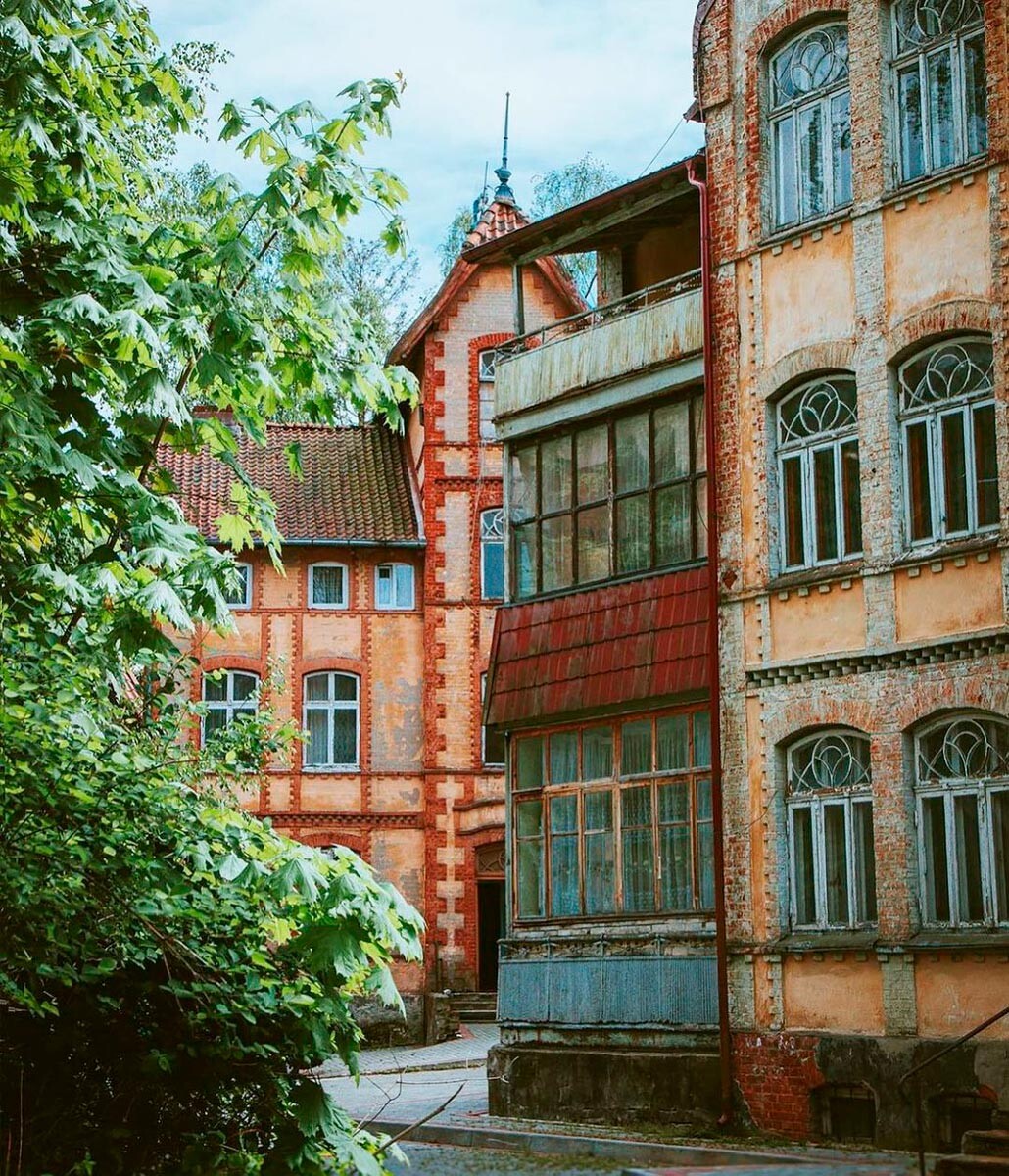 What’s interesting is that the houses in Svetlogorsk were being built amidst freshly planted coniferous trees, with the town today finding itself practically in what is practically a coniferous forest. Residential buildings and even the town’s main square are surrounded by tall pines. The characteristic smell in the air mixes with that of the sea, carried by a breeze.

The descent towards the sea is only a few hundred meters and can be traversed on foot or using a historical cable car. 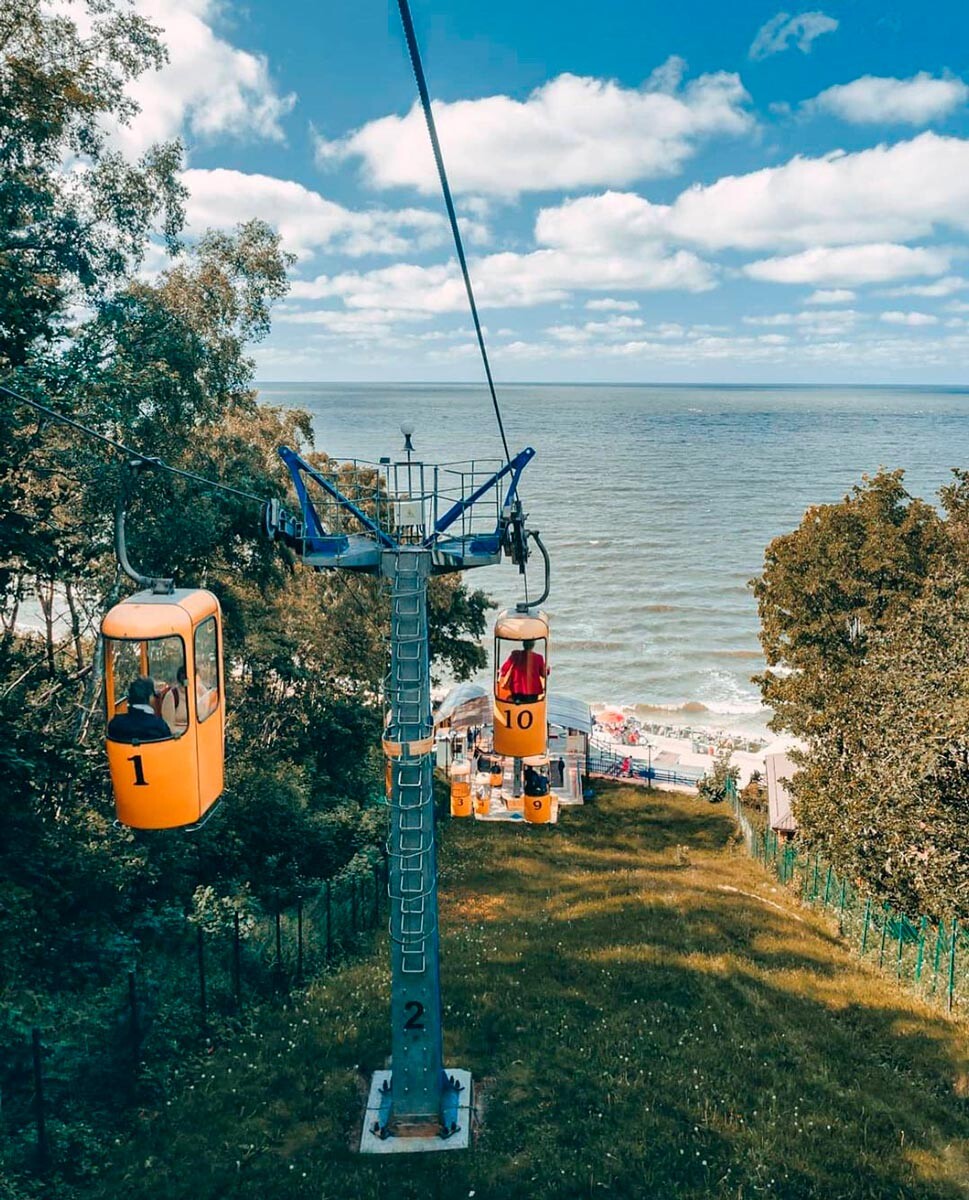 The embankment was recently restored and now it’s a modern promenade with bike lanes, beaches, local fast food joints and a panoramic elevator.

For the symbolic fee of 50 rubles (approx. $0.60), it will take you up to the panoramic deck with a breathtaking seaside view.

In general, Svetlogorsk’s reputation is indeed that of a very calm and peaceful place, thanks to the presence of spa centers, boutique hotels, sanatoriums and restaurants serving local cuisine. Even the lake has been dubbed ‘Tikhoe’ - or ‘Serene’ - a little slice of paradise in the pine forest, where one can take a pleasant stroll or rent a rowboat. 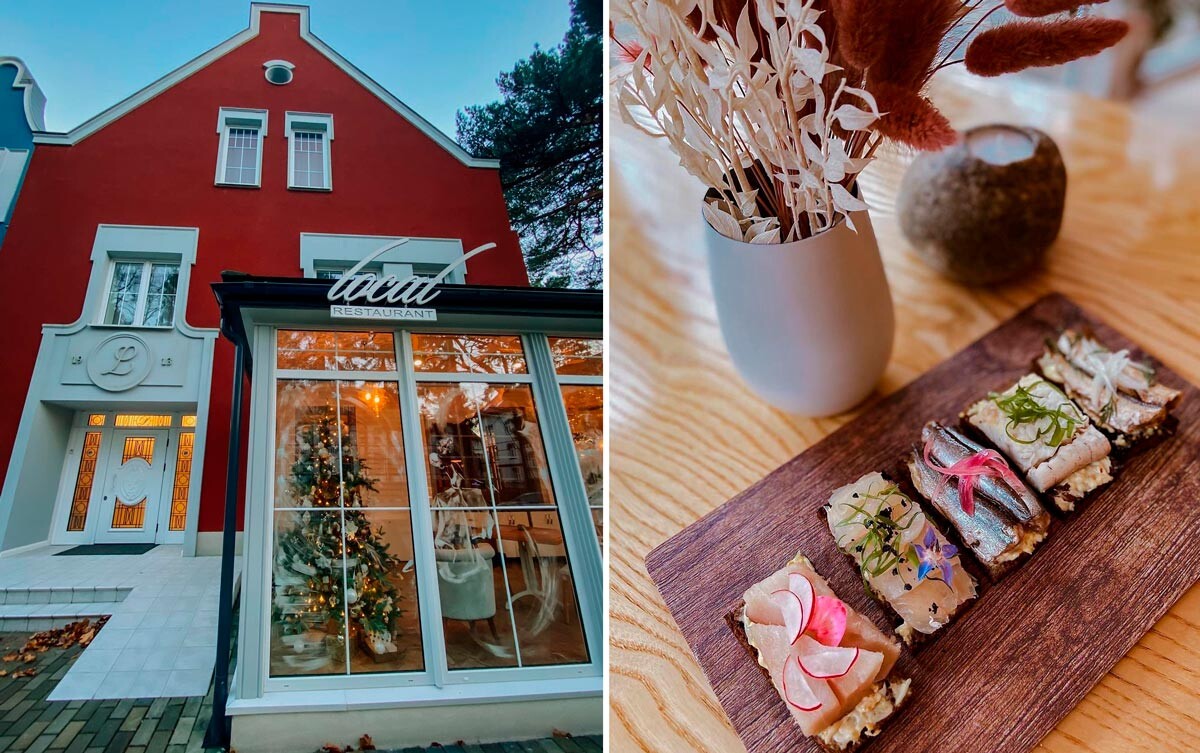 When darkness falls, the town’s streets begin to empty. In the morning, they fill up again, as the numerous kiosks, coffee shops and bakeries open back up. 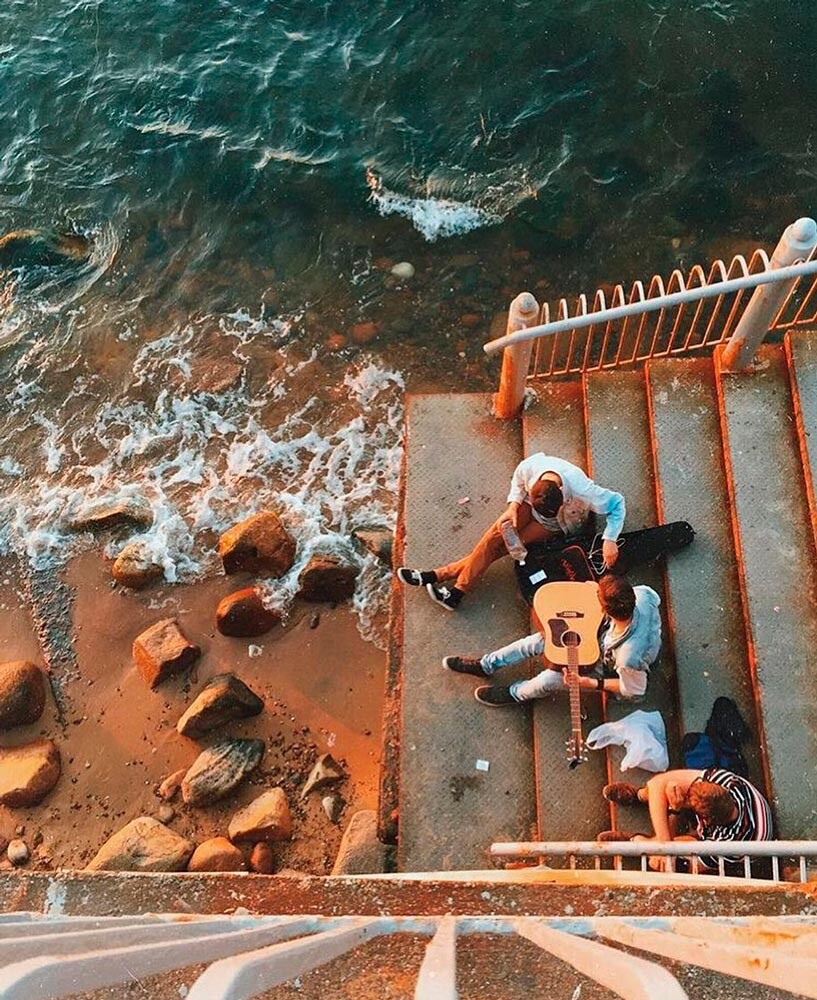 Incidentally, in 2019, entry into Kaliningrad Region was made easier with the introduction of E-visas for tourists from a list of 53 countries. More on how to get it here.