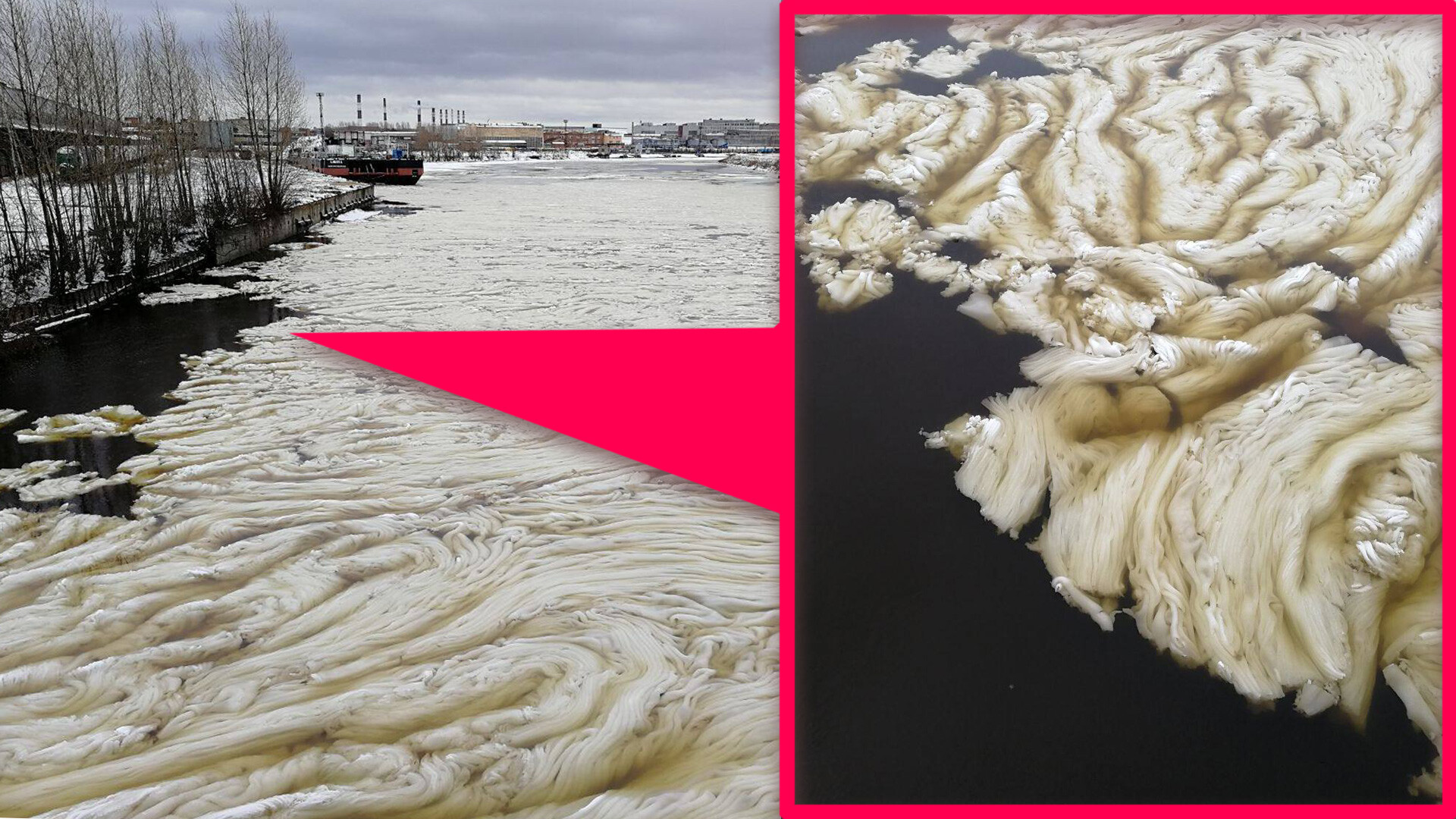 Margarita Potekhina/@aari_official
The peculiar snow and ice formations are a frequent and long lasting phenomenon in Russia, yet they still manage to take the shape of utterly unexpected things. 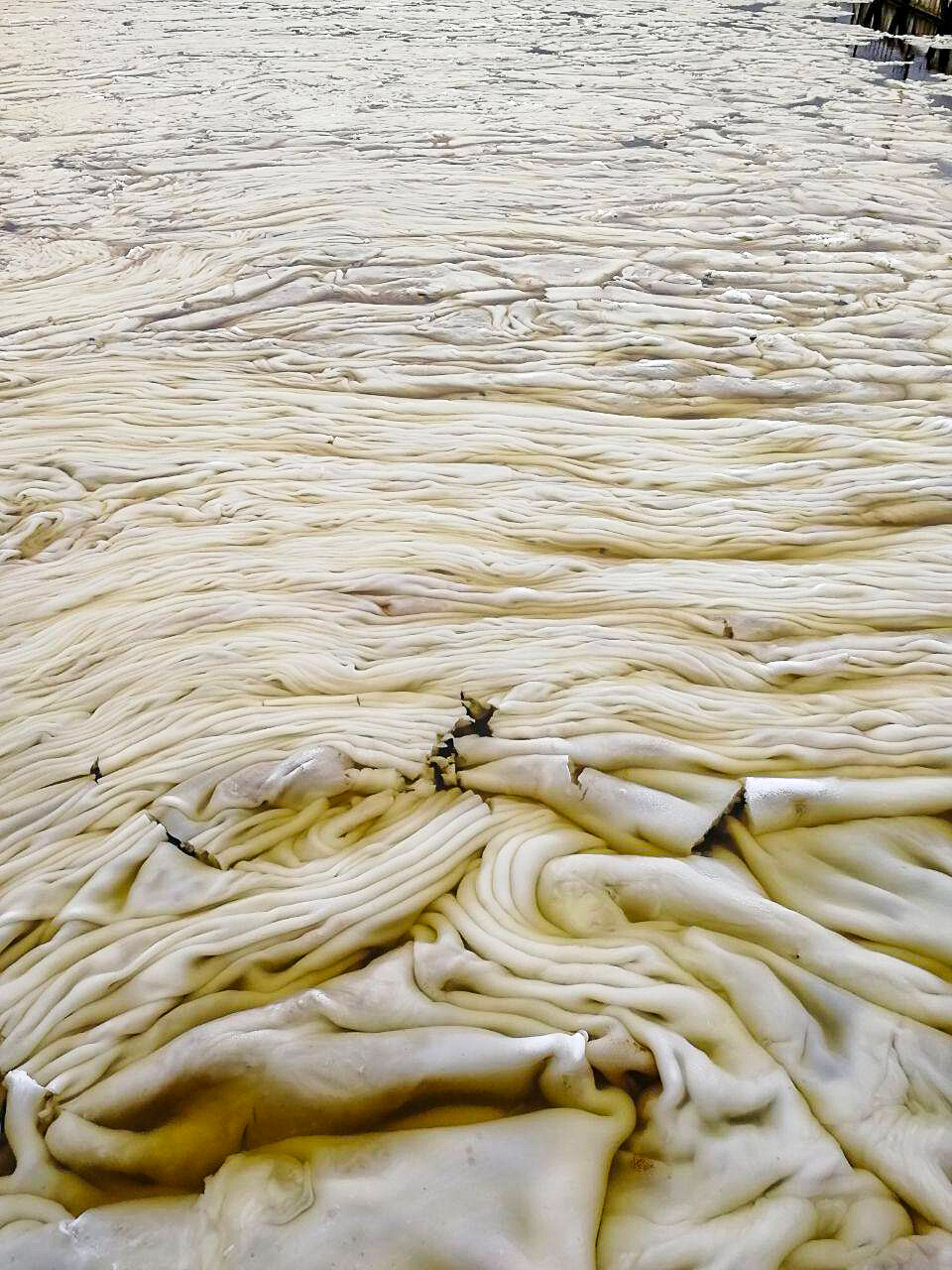 A rare natural phenomenon called snezhura, also known as an ‘ice lard’, appeared on the Ekateringofka River in St. Petersburg. The snow that falls on the water is bunched up into a plastic-looking mass which doesn’t melt. The latest photos were published by the Arctic and Antarctic Research Institute on their social media. 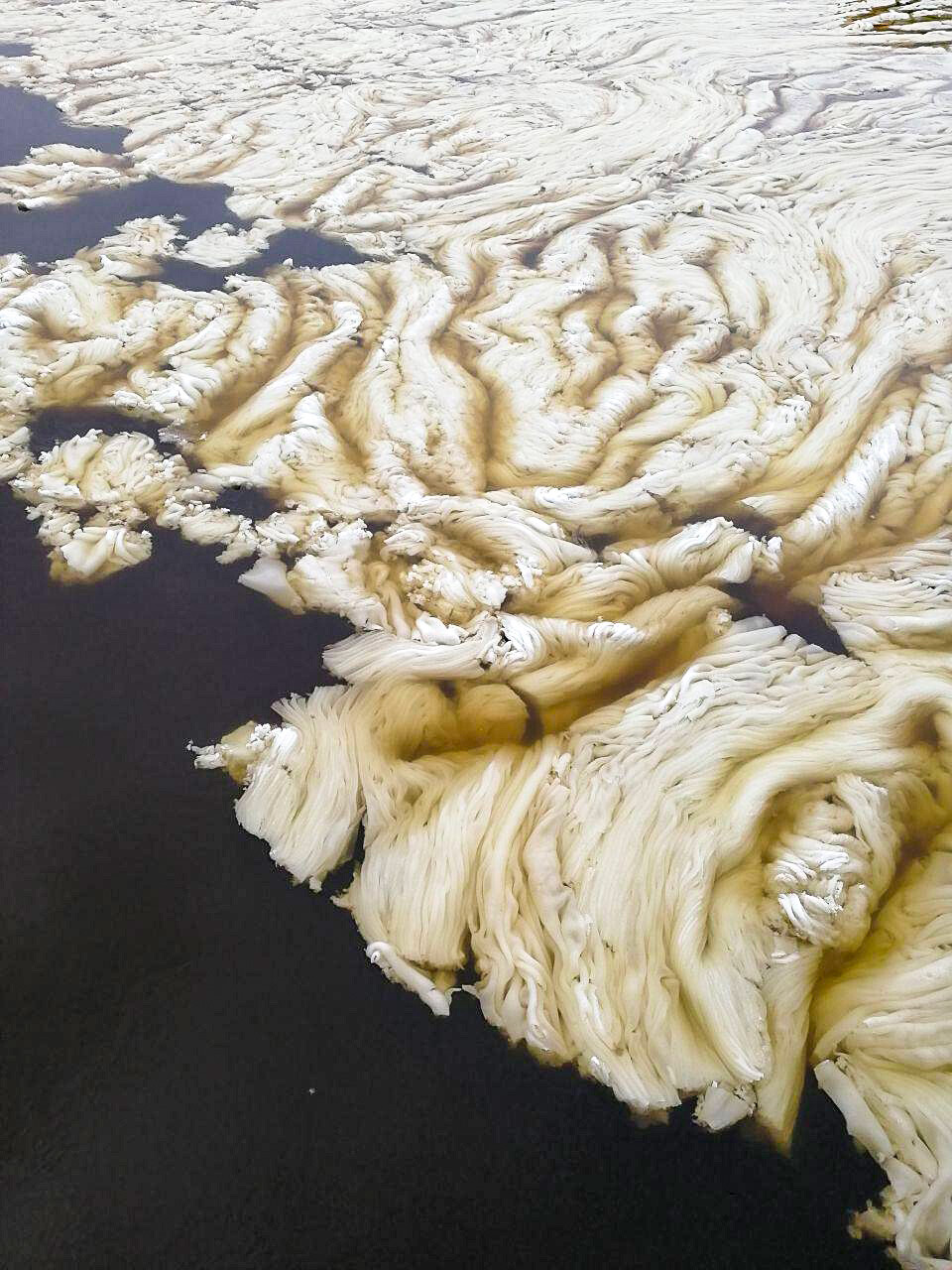 Scientists explained the phenomenon was to do with the special weather conditions.

“The snezhura was formed, because the heavy snowfall met the near-zero temperature of the water. The snow falling on the surface of the water didn’t melt, but it clumped together into a viscous, plastic-looking mass.” 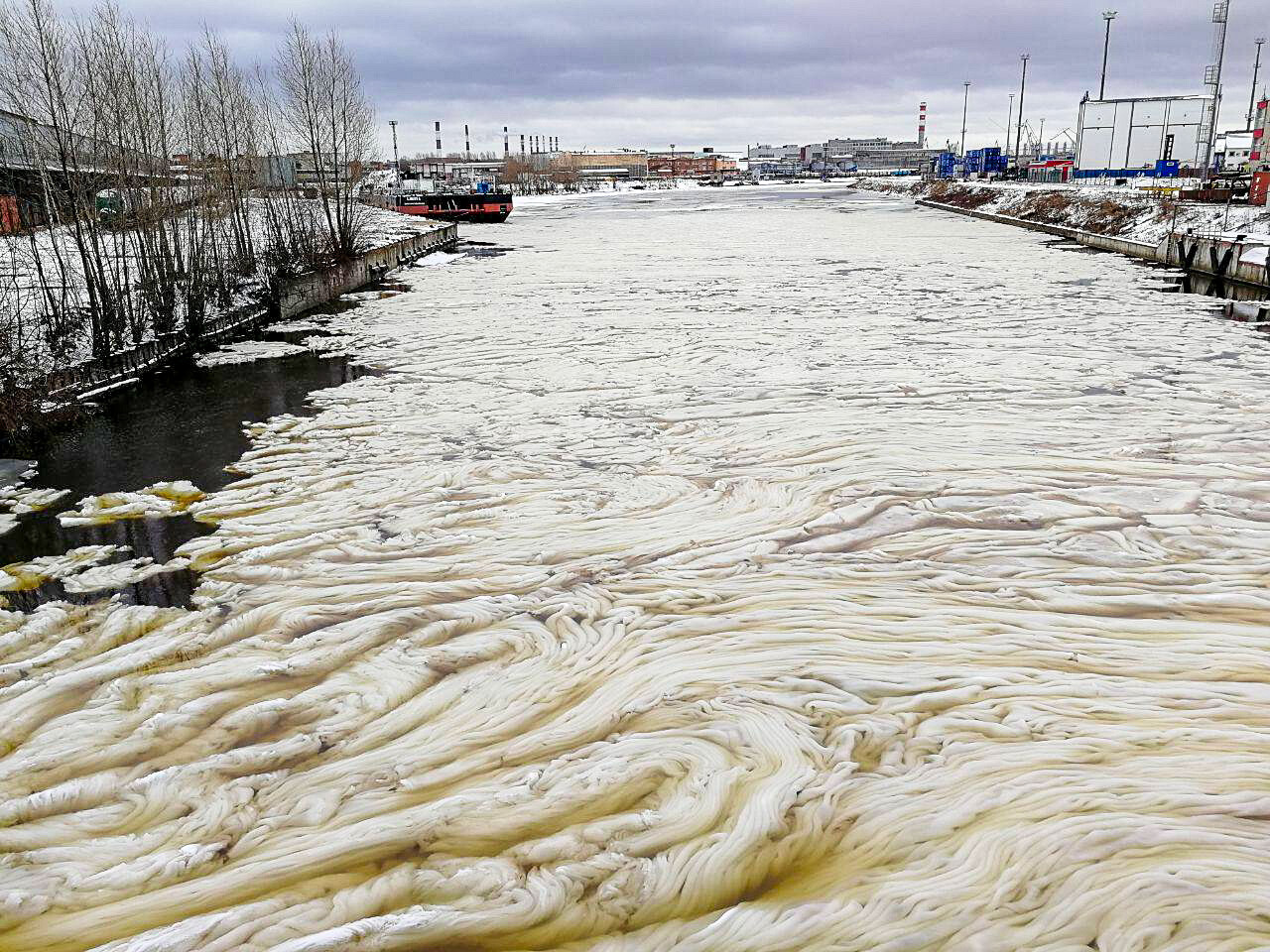 Russians were inspired to make ironic comments about the freaky “snowball” online:  “Looks like overcooked dumplings in a pot!” “Foam from boiled milk!” “Lavash in the river!” 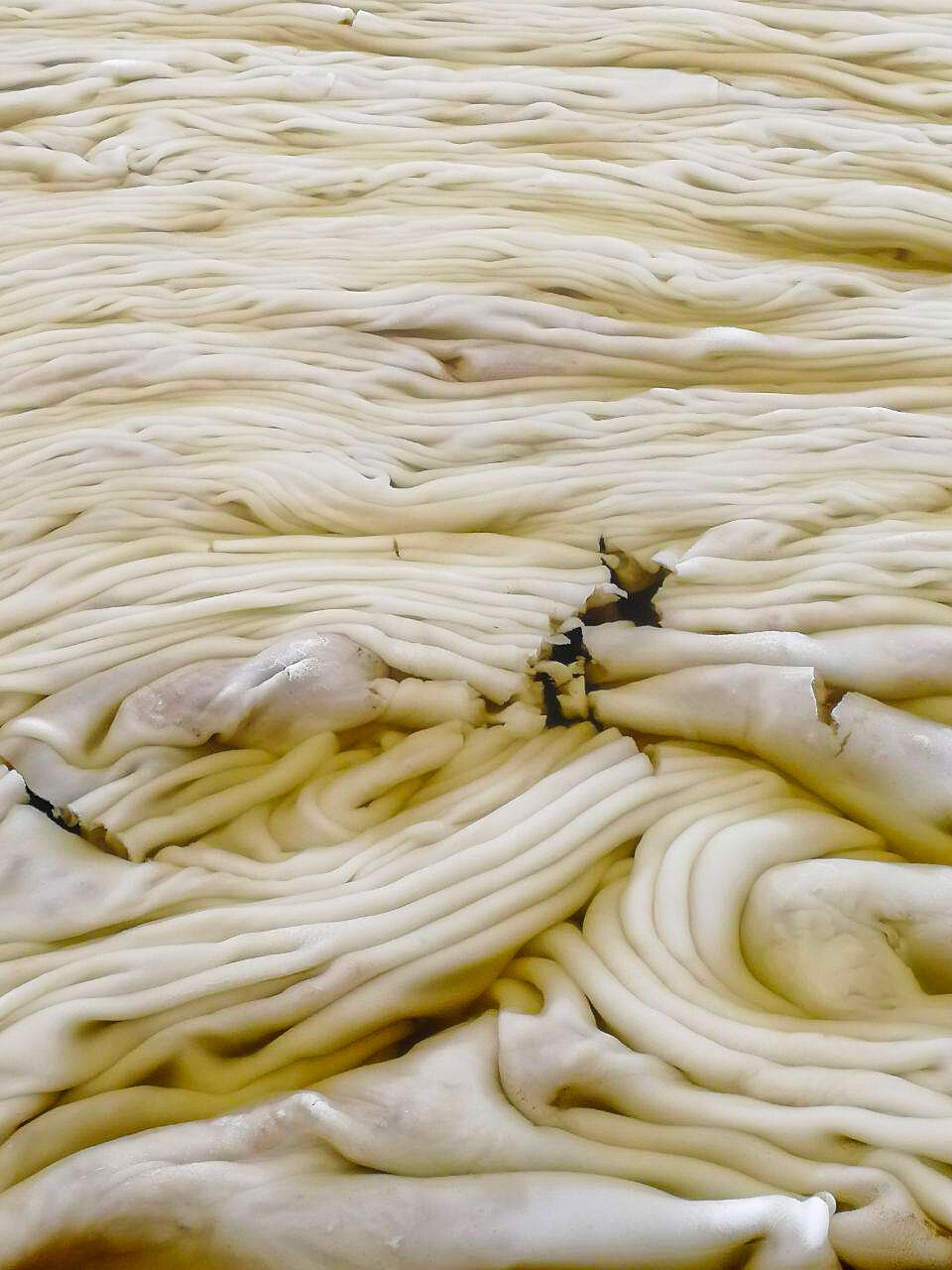 A similar natural phenomenon appeared in St. Petersburg in December 2021 on the Moika River. Then, the city was covered by a very heavy snowfall and a sharp cold, while the water in the river had not yet frozen. 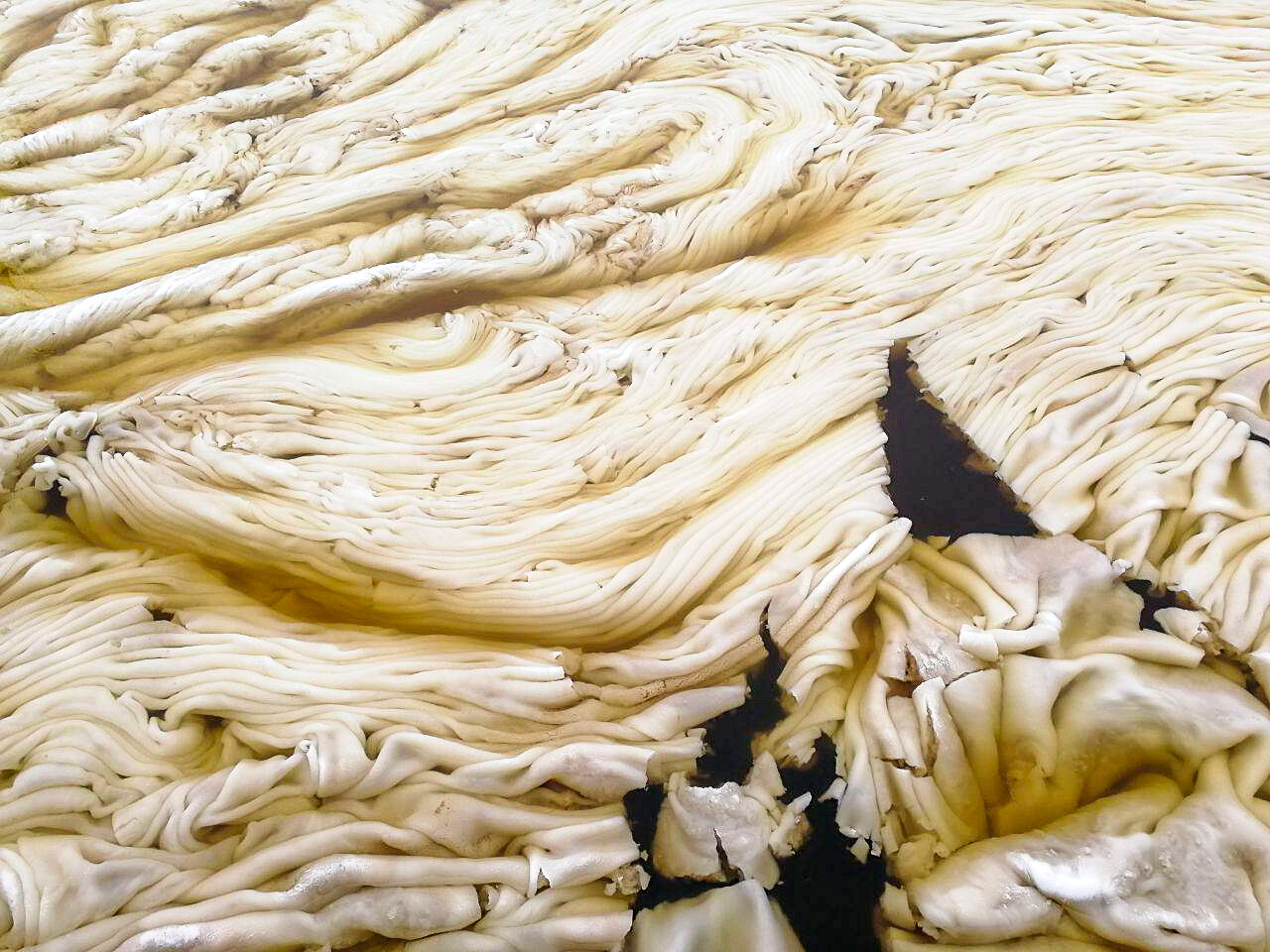