How fast can reindeer run pulling a sled? (PHOTOS) 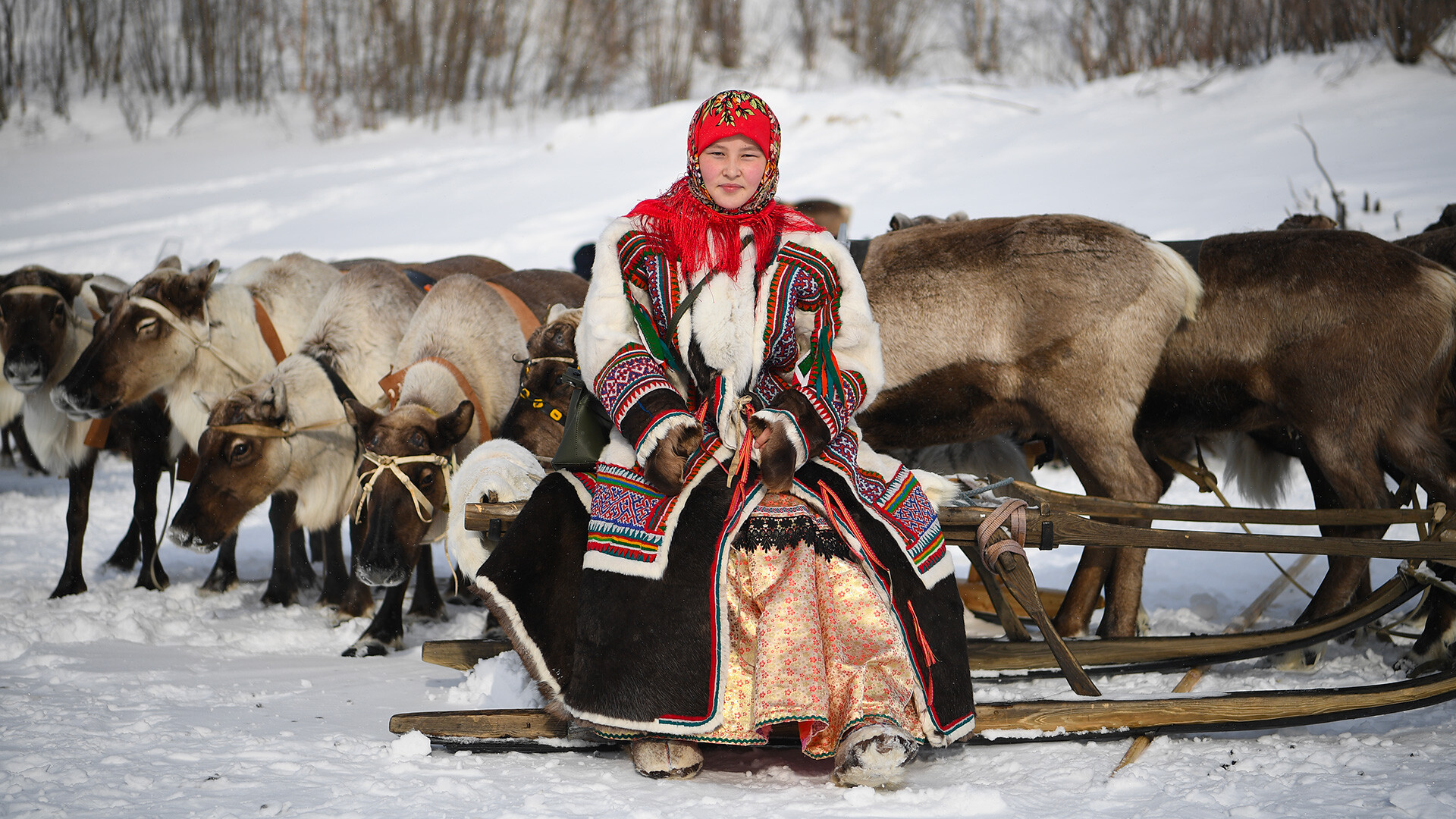 Alexei Maishev/Sputnik
Nomadic peoples in Russia like living in the fast lane, too! They are big enthusiasts of reindeer sled races and annually hold competitions in variations of the sport. 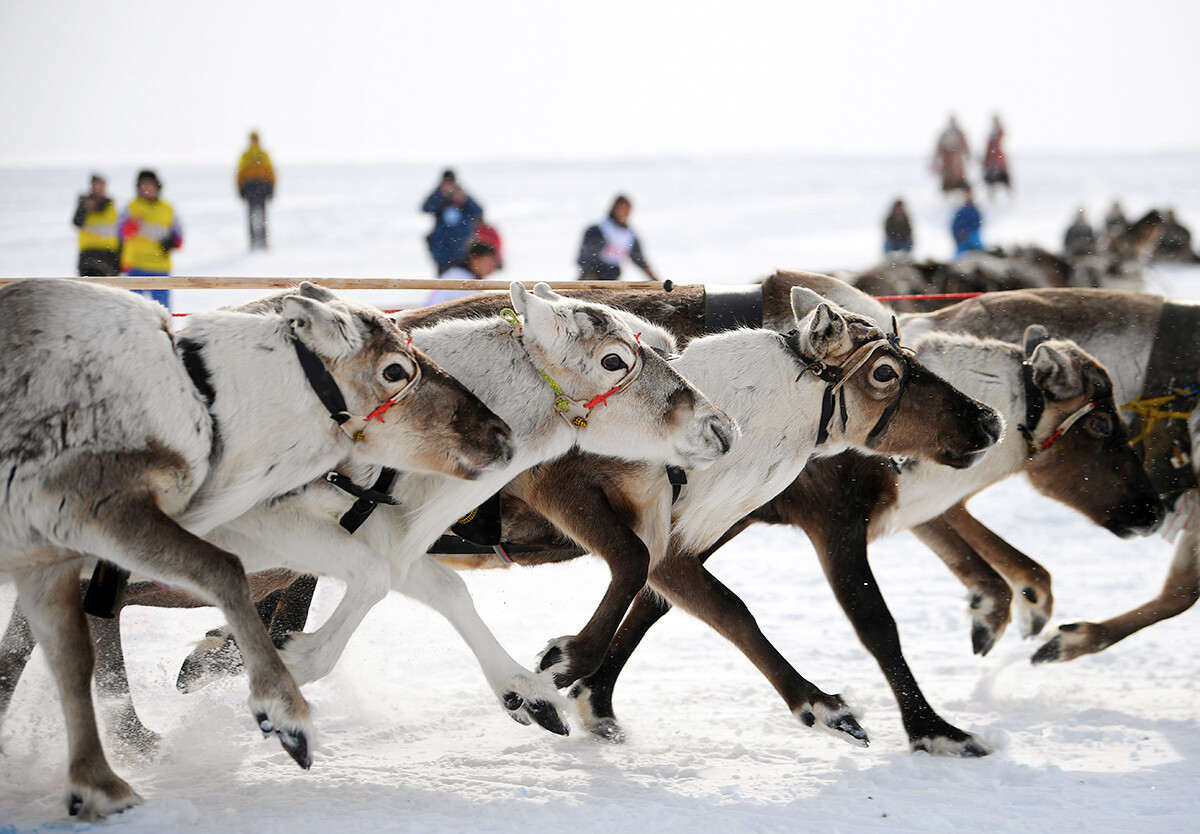 Indigenous peoples (Nenets, Selkups, Khanty and others) who live in the Yamal tundra (northern Russia) traditionally practice reindeer husbandry. But can you imagine that a reindeer can not only graze peacefully on a snow-covered meadow, but also compete in a test of speed with a modern car? Such “sprinters” take part in unusual races, which are held annually in Yamal. 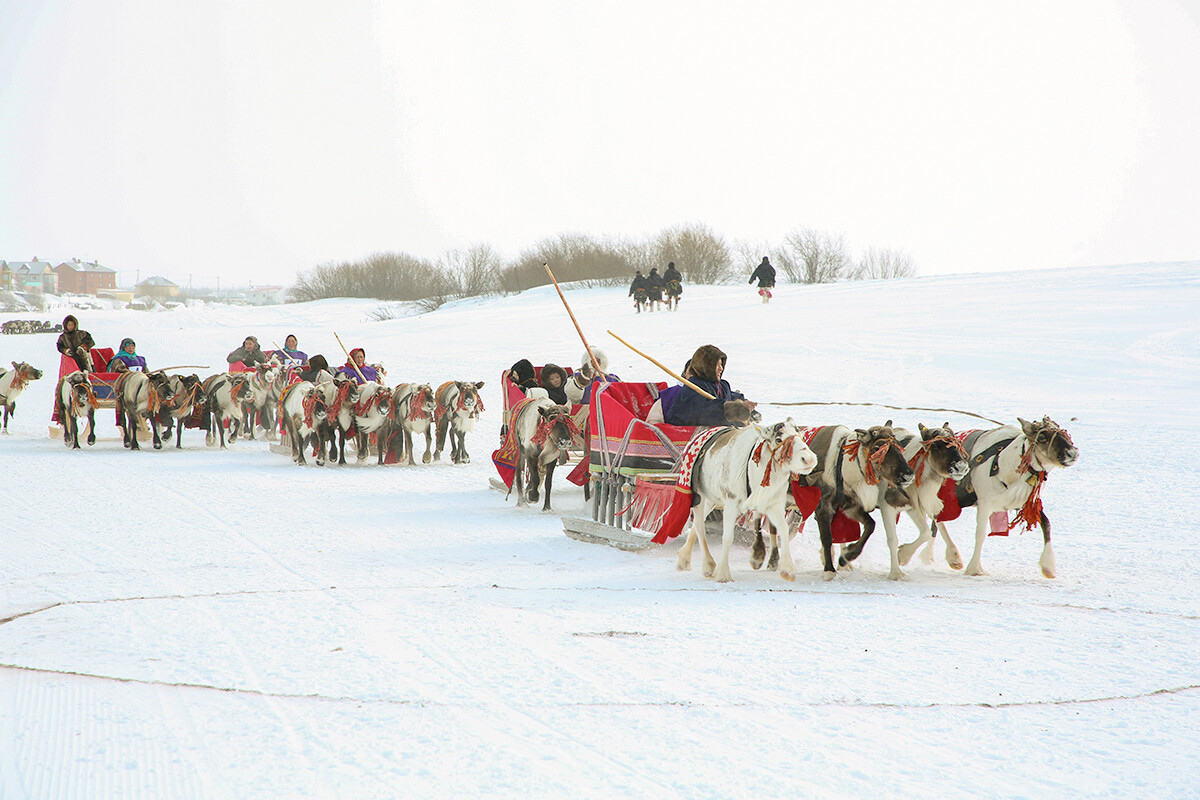 Every spring, the Yamal-Nenets Autonomous Okrug hosts the biggest holiday - Reindeer Herder’s Day. Nomadic peoples come from the tundra to the cities with their traditions, cuisine, and sports and meet urban dwellers. The most spectacular competition is the reindeer sled race. This is how it was at the end-March 2022 in Salekhard, the only city in the world on the Arctic Circle. 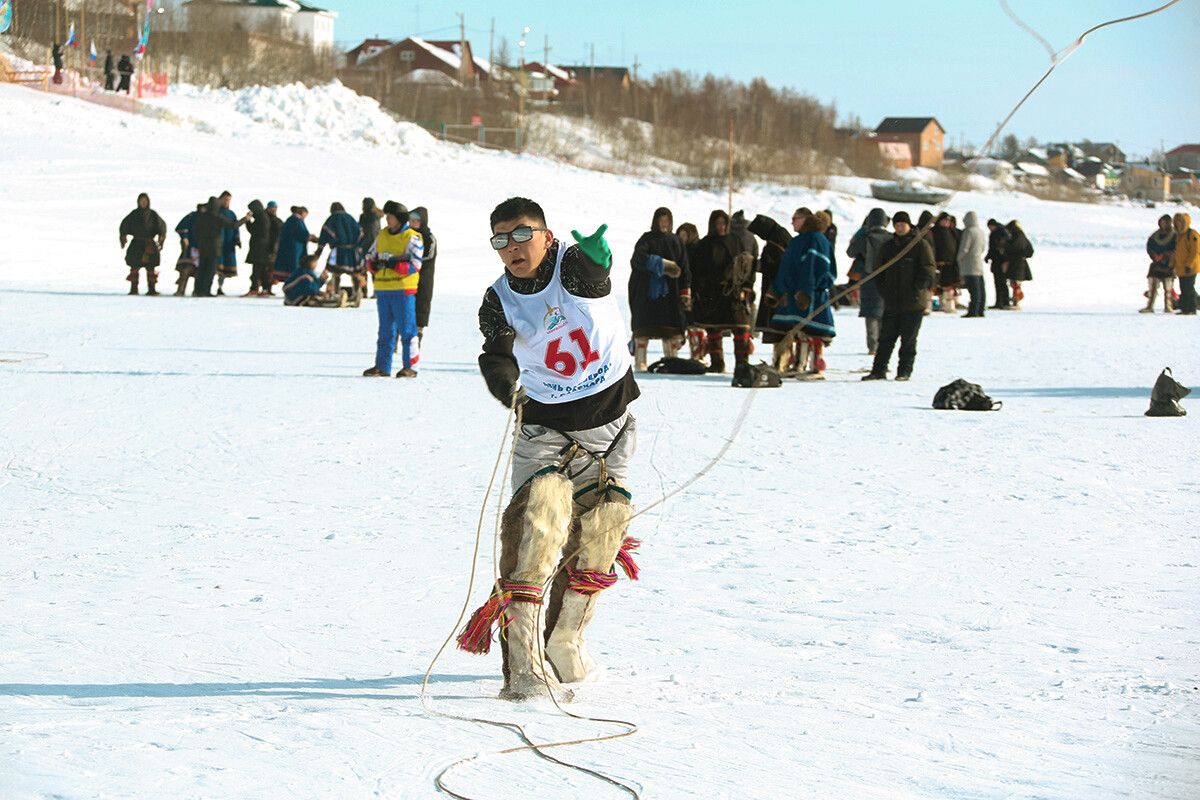 First, the reindeer herder has to catch the fastest reindeer in the herd (which is quite an adventure in itself!) and hitch them in the right order. After that, they start training. On Reindeer Herder’s Day, it looks like a show, but, in reality, it is quite a challenge. 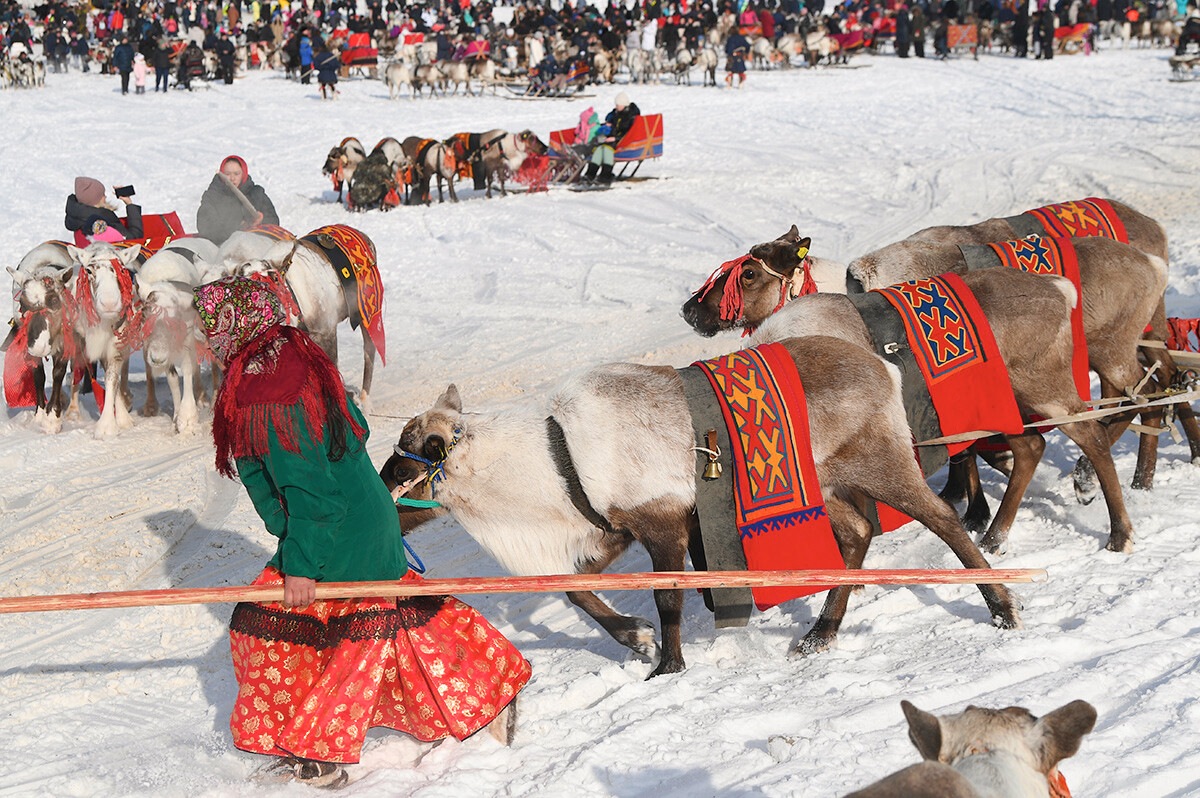 Before the start, guests of the Reindeer Herder’s Day enjoy a parade of reindeer sleds. Northern peoples show off the decorations of their best runners. Then a series of races begins. 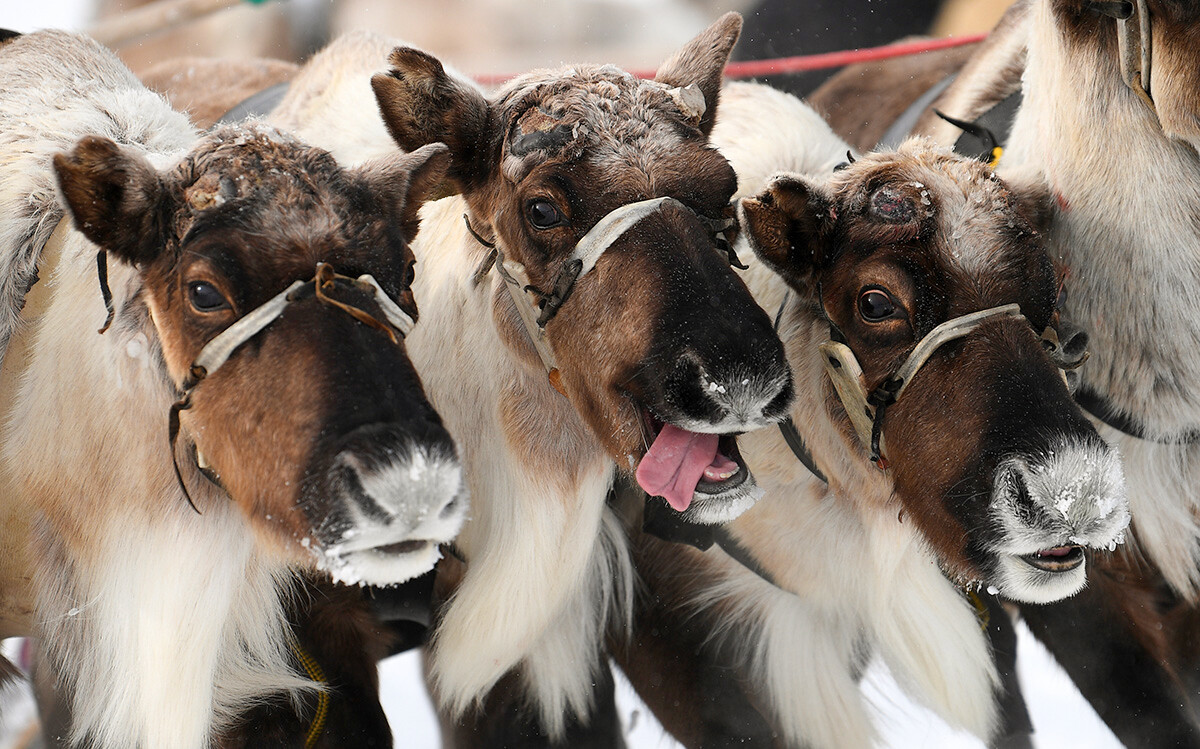 There are three to six reindeer to a sled. The ‘musher’ (or ‘kayur’) uses a special three-meter pole called ‘khorey’ to control the sled, leading the reindeer with a whistle. 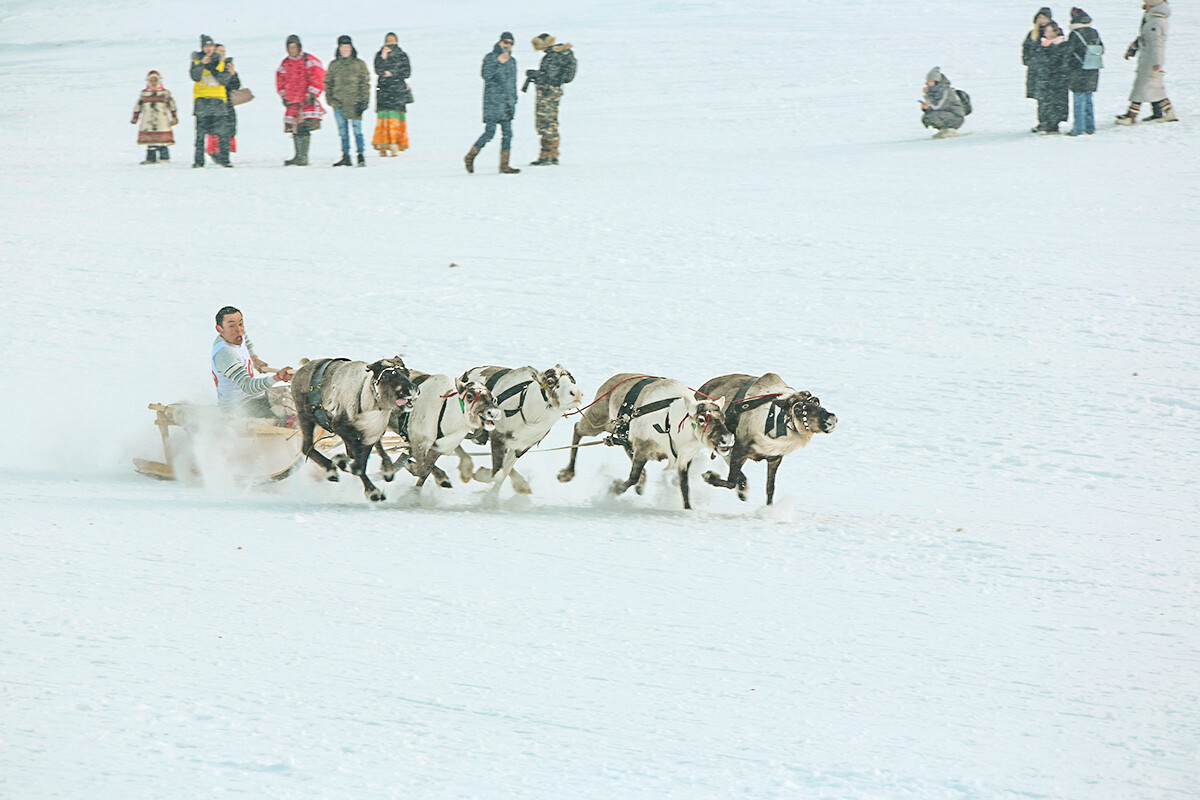 The distance itself is only 600 meters, but they speed up about 100 meters before the starting line and come to a stop long after the finish. The braking distance of the reindeer is quite long, so spectators have to stay away, because a running reindeer hardly notices anything on its way. 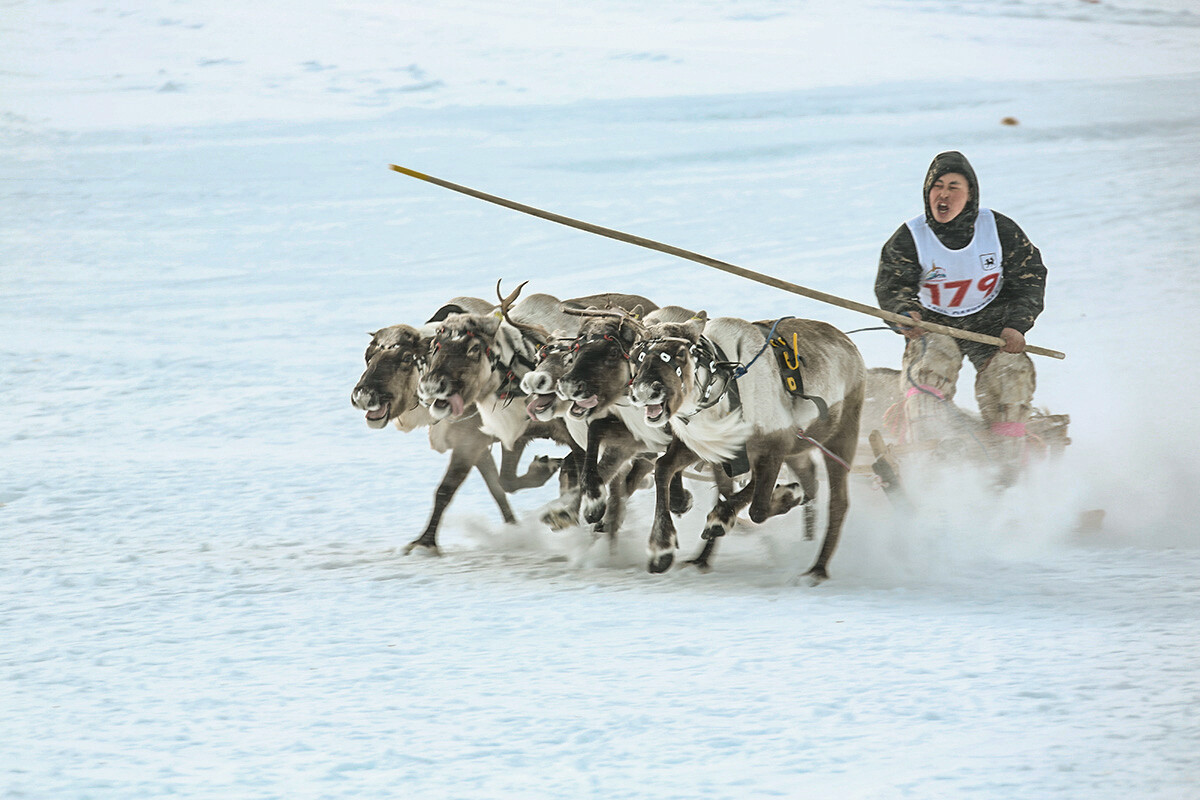 The reindeer can reach speeds of up to 60 kilometers per hour. Like a car! To drive a sled, a reindeer herder should have a lot of experience. 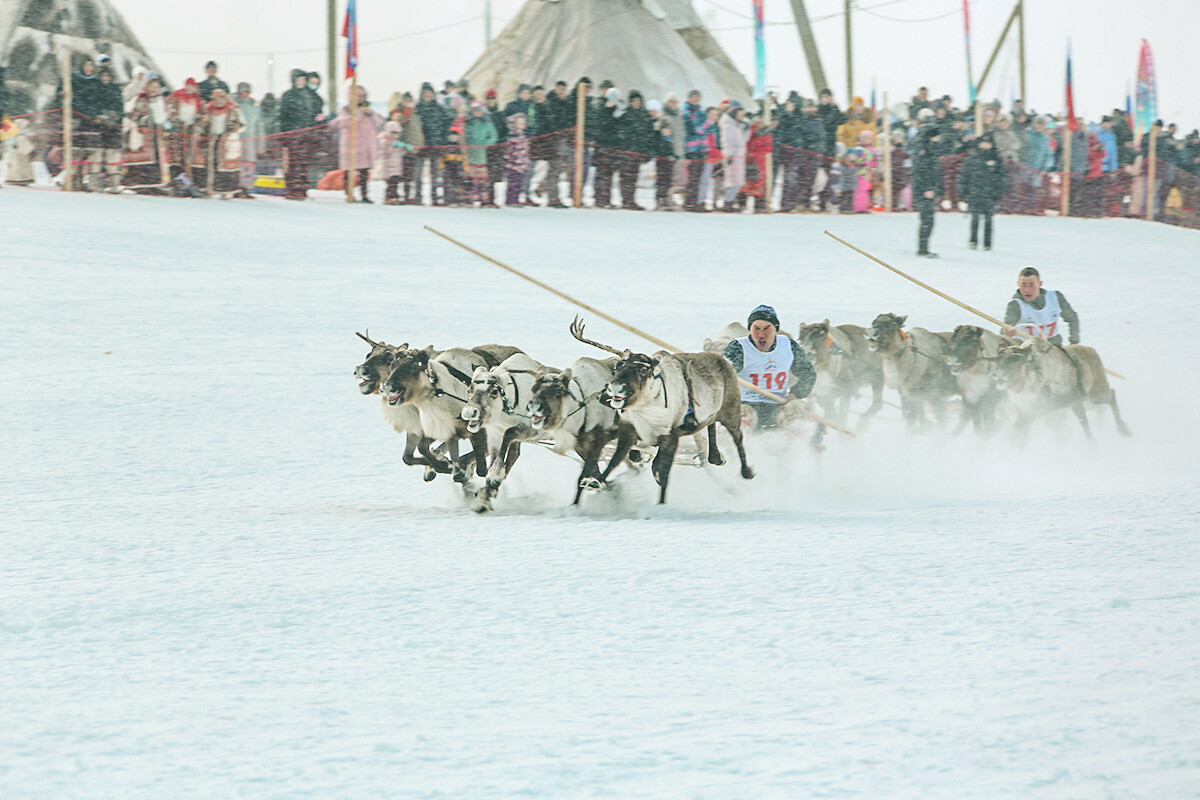 Spectators also make it difficult for kayurs: the reindeer are frightened by noisy crowds and can deviate from the track. 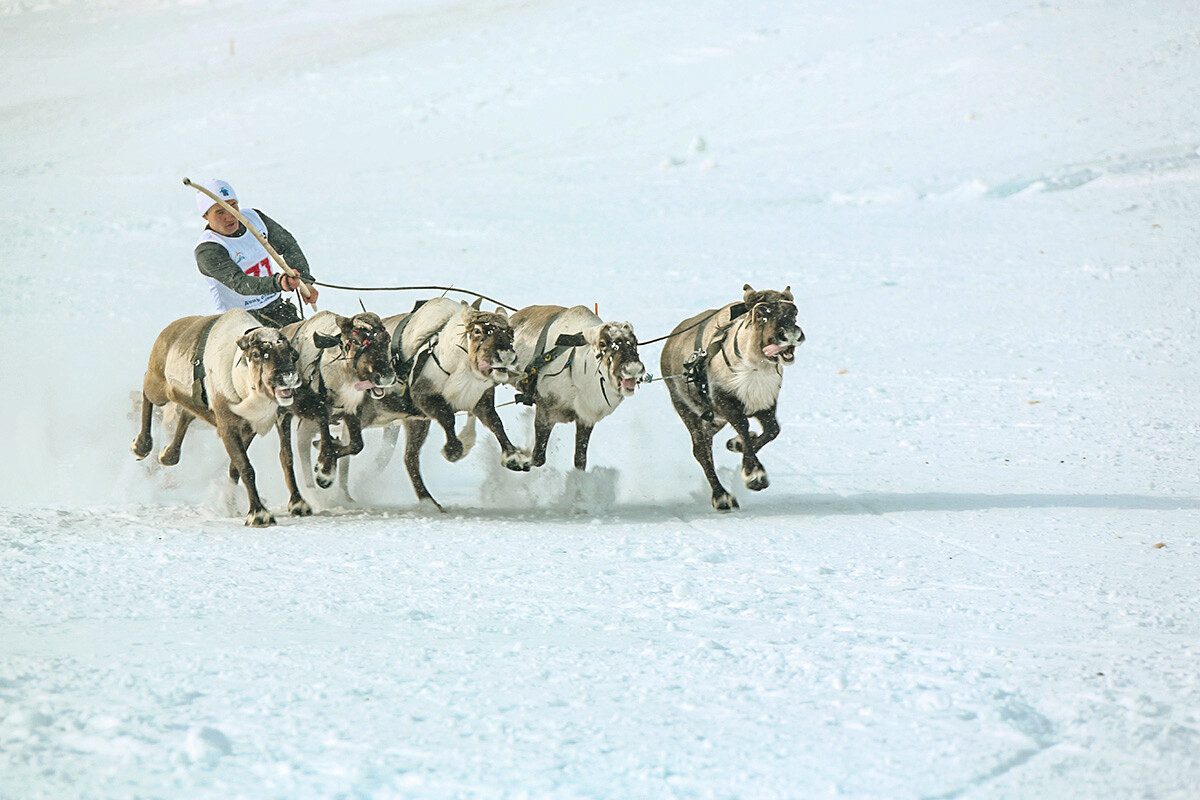 A total of 77 sled teams participated in 2022, 21 of which were led by women. Reindeer sledding is the only nomadic sport in which both women and men compete together. 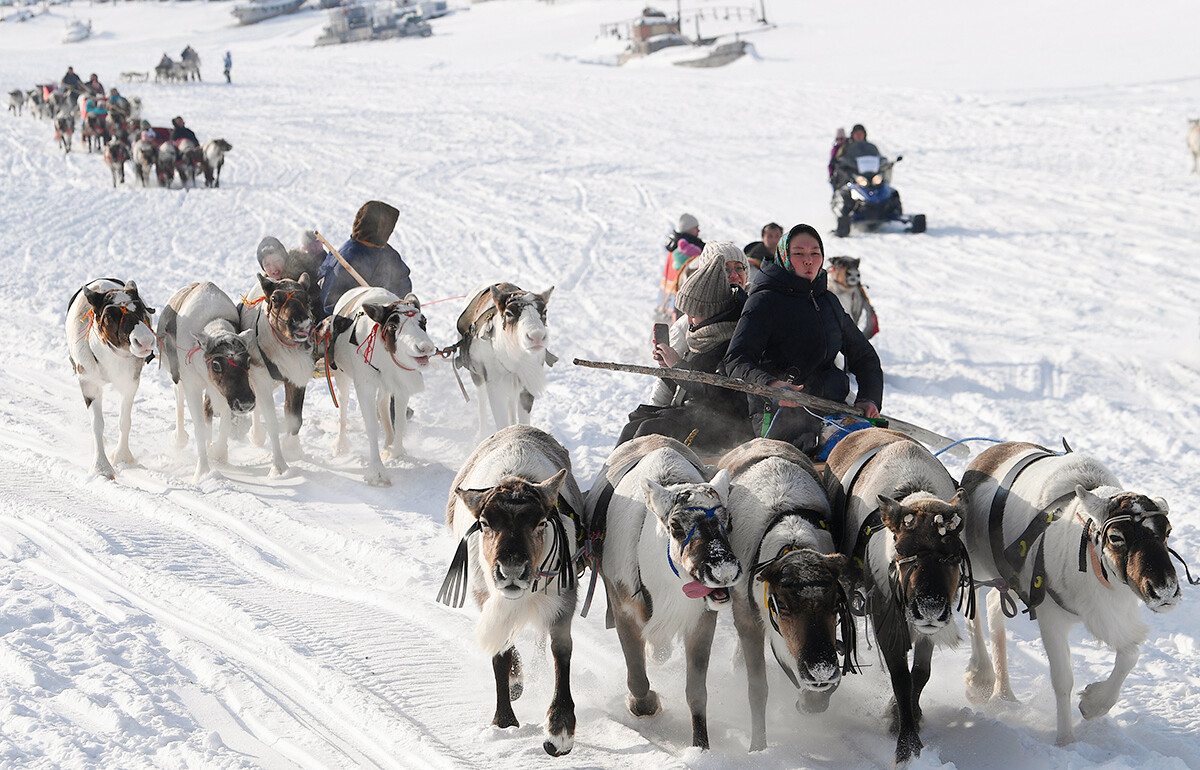 For the second year running, Alexander Salinder became the winner and received a snowmobile, while Nina Laptander won among the women - she got a new sled.