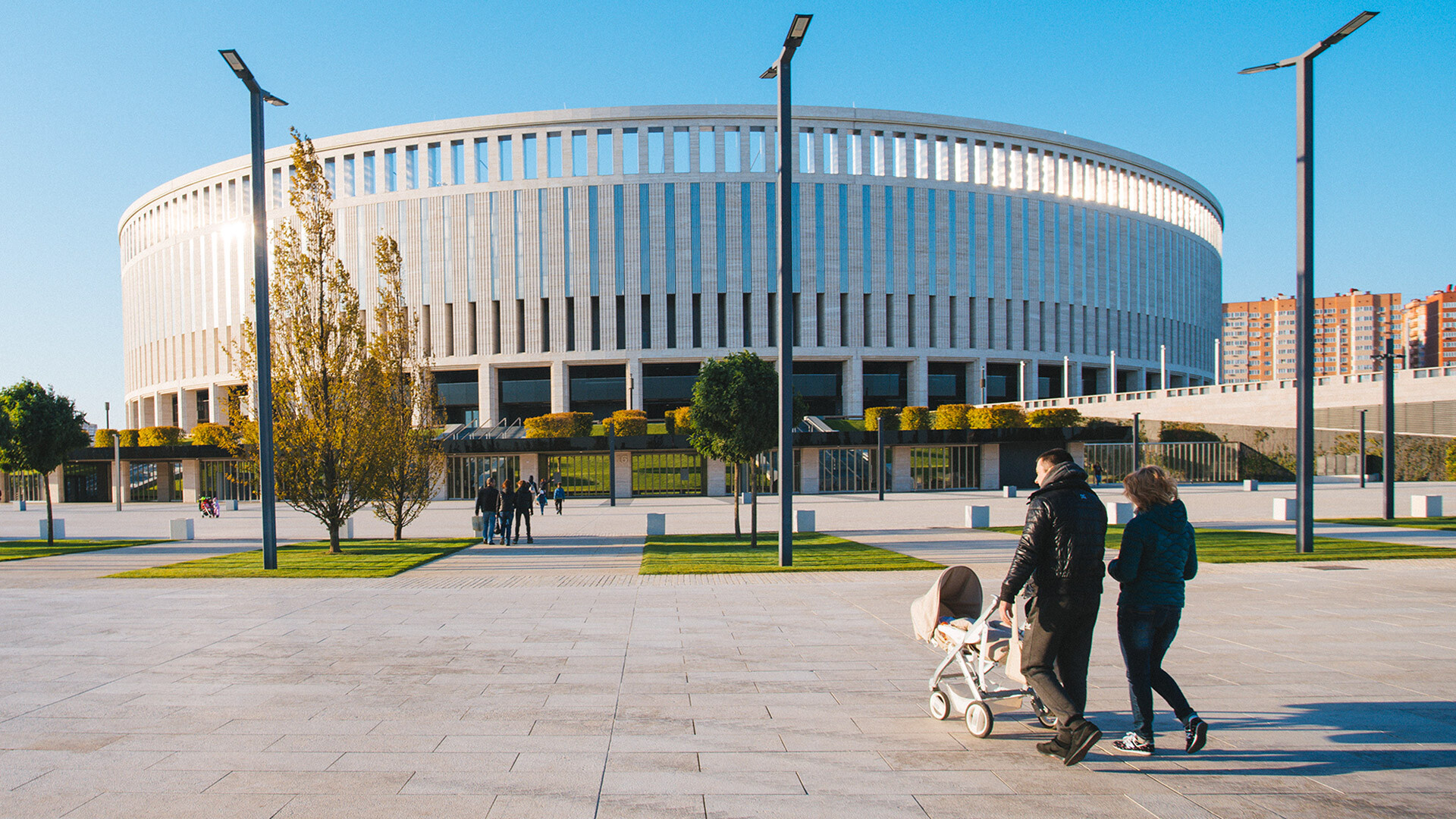 Legion Media
Now the country has 16 cities with more than 1 million permanent residents.

According to the 2021 Russian population census data, published on May 30, 2022, the list of Russian million-plus cities was updated with more megapolises: Voronezh, Krasnodar, Krasnoyarsk and Perm. The fact that these cities now have more than a million inhabitants was previously reported by local statisticians, but the new data has officially confirmed it. 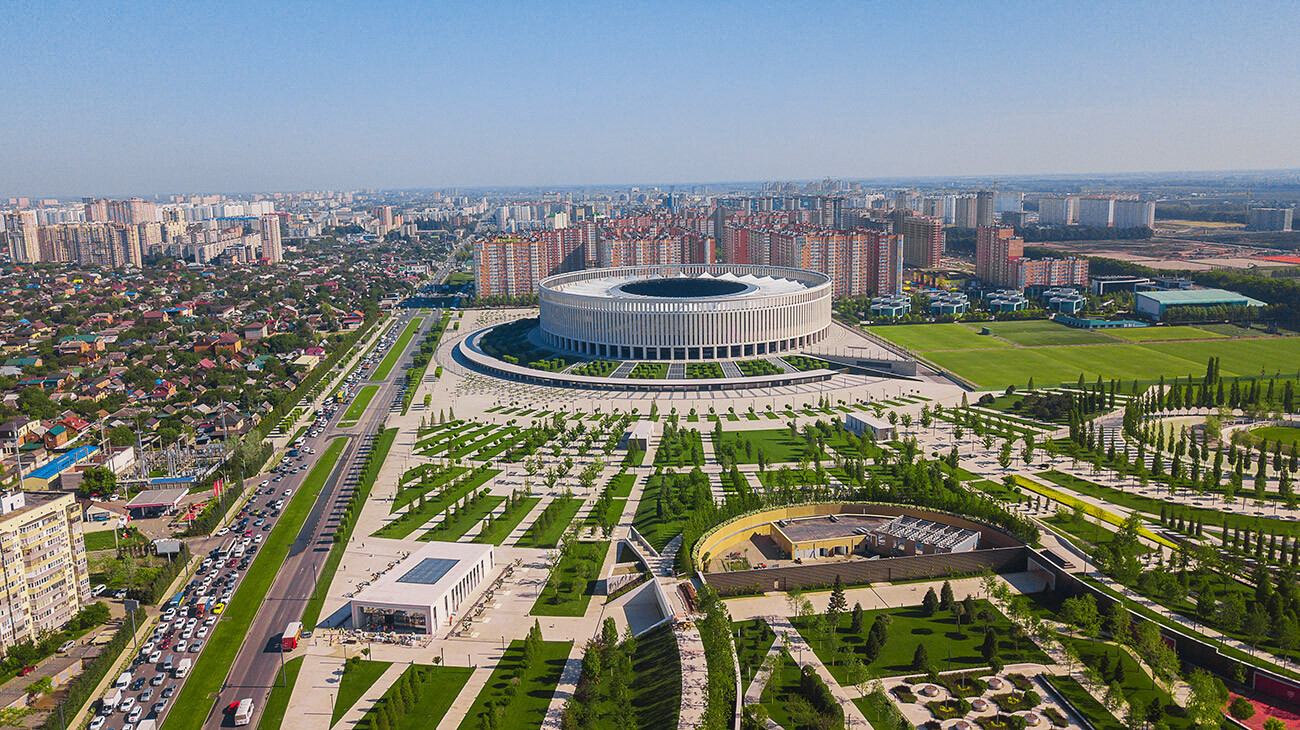 Krasnodar is the capital of Krasnodar Krai (Territory), which is also home to popular Black Sea resorts (Sochi, Anapa). And this is also one of the fastest growing cities in Europe, which increased twice in size over the last 10 years. Roughly 1.1 million people now reside there, but, according to local authorities, together with the closest suburban areas, this number reaches 1.7 million dwellers.

The secret behind popularity of Krasnodar is clear: long summers (this is one of the hottest cities in the country), mild winters, close proximity to nature (the Caucasus Mountains and the Black Sea are only up to 100 km away), plus it’s easy to find work in the industrial section or in tourism. 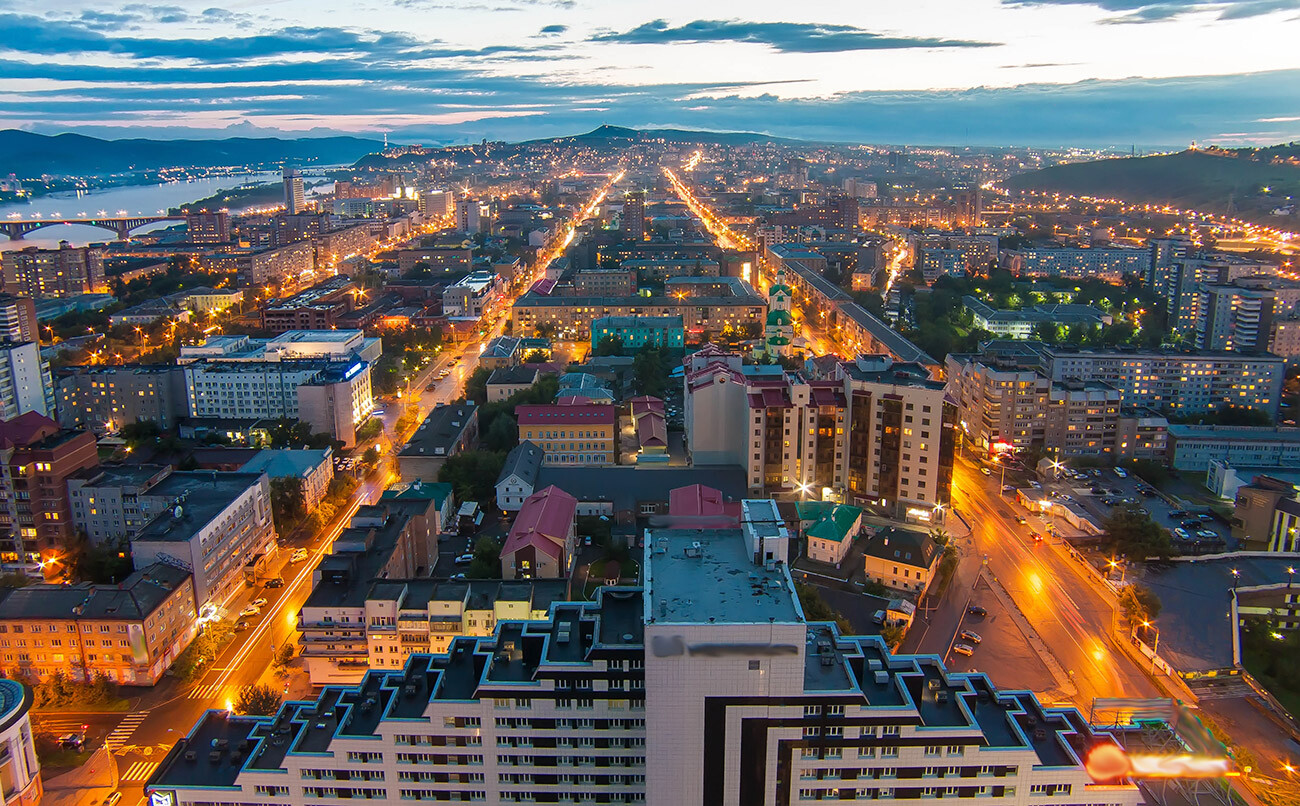 One of Siberia’s largest cities, Krasnoyarsk is also growing every year. According to the city’s mayor, at the beginning of 2022, the city had 1.1 million residents that make up more than 40% of the whole Krasnoyarsk Krai (Territory). The second largest city is Norilsk with only 180,000 people.

Here’s our guide to Krasnoyarsk from the locals who recommend the best views of the great Siberian Yenisei River, walks along the Eastern Sayan Mountains, which start right in the city and an island park with a northern beach. 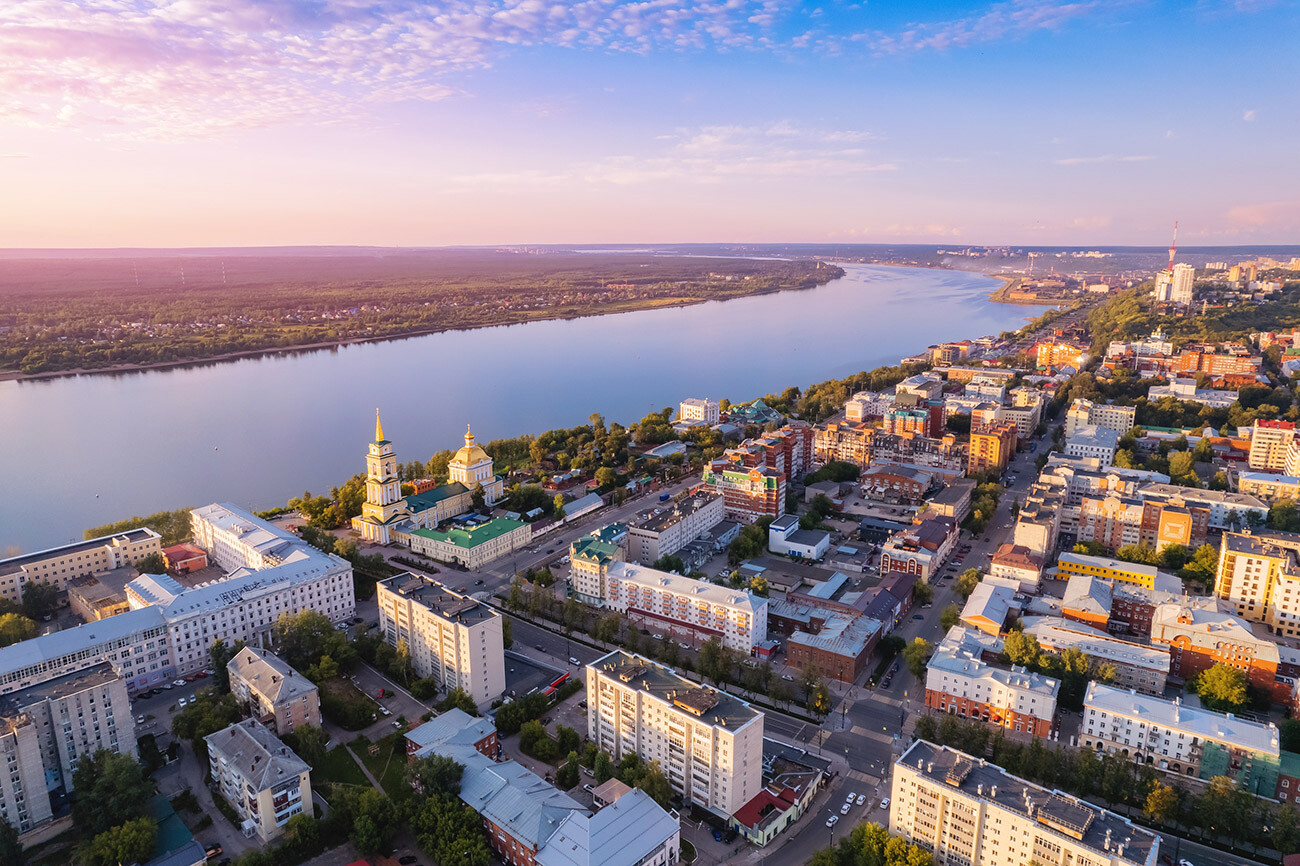 This city in the Urals is now home to 1.05 million people. It was a millionaire city back in Soviet times, as there were many factories (mechanical engineering, petrochemicals), but, in the 1990s, due to the economic crisis, people began to leave for other regions. Now, people are returning to the city, especially from rural areas. The 2021 census officially confirmed that Perm had regained its status as the city with a million-plus population.

Furthermore, Perm Krai (Territory) is one of the largest centers of oil production and refining.

Here is what this city can interest tourists with. 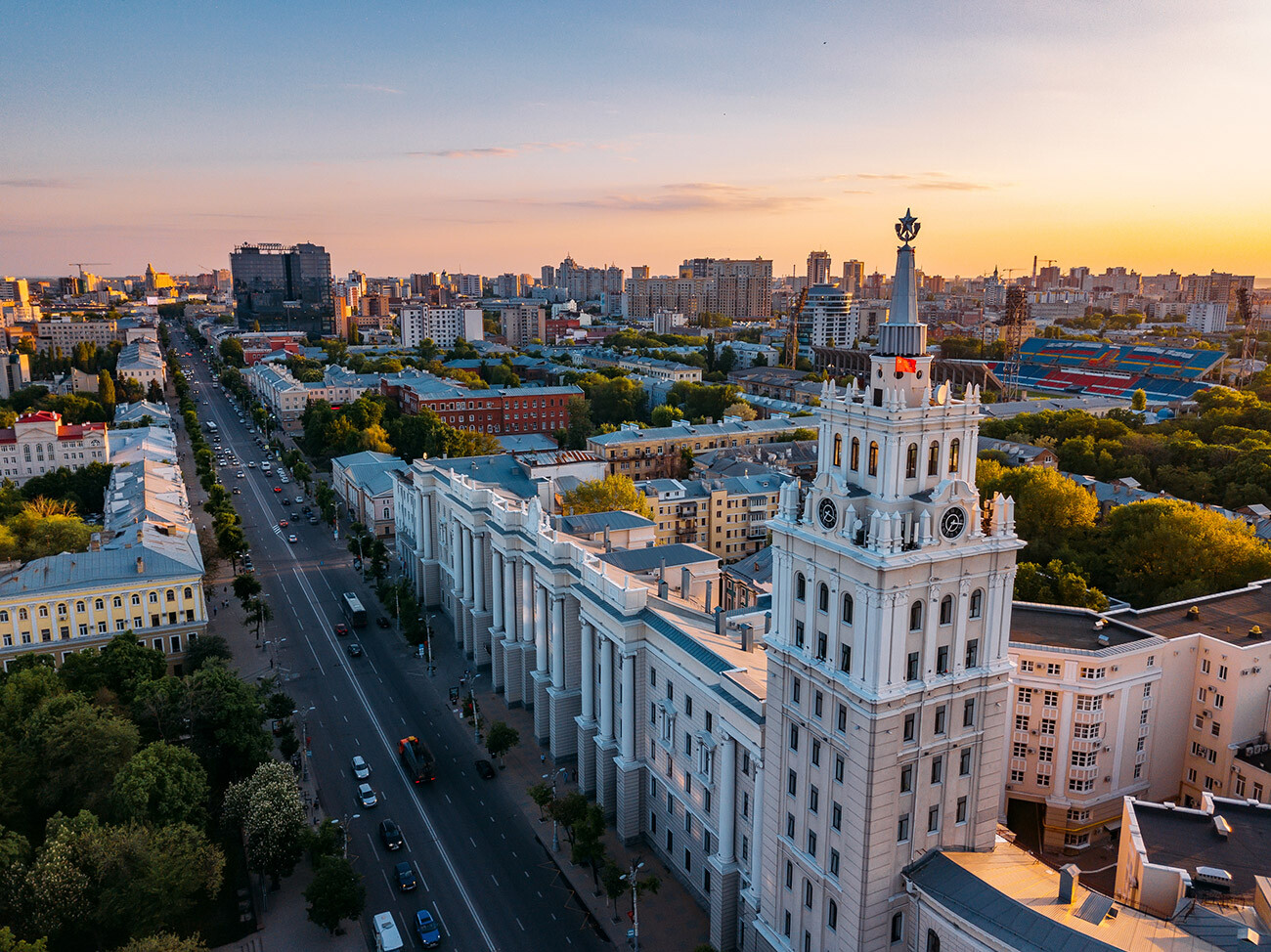 This city, located 500 km south of Moscow, is now also home to roughly 1.05 million people. The one-millionth-dweller was born in Voronezh in 2012, but there hasn’t been a dramatic increase or decrease in the population. The city and its surroundings are home to electronics and chemical industries.

According to preliminary data of the 2021 Russian population census, about 147.2 million people permanently live in Russia, which is 2.05 million more than the 2010 census. Experts also note a 1% increase in urbanization - now reaching 75%. The most populous regions in Russia are Moscow and its region, Krasnodar, St. Petersburg, the Sverdlovsk and Rostov regions, Bashkortostan and Tatarstan republics. One third of the country’s population lives in these areas. Russia ranks 4th in the world for the number of cities with populations over 1 million people—only China, India and Brazil have more. We explained this phenomenon here.