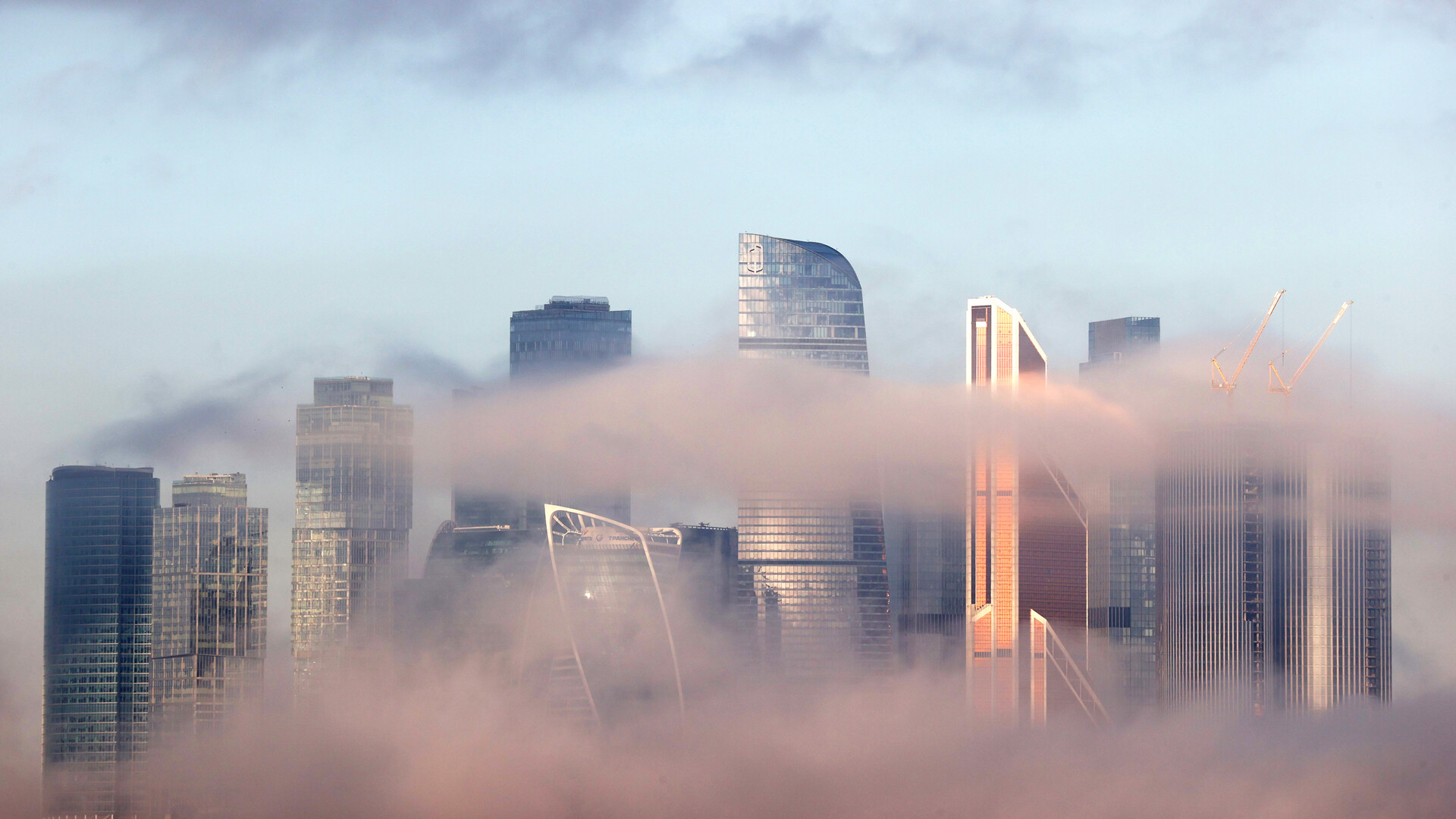 Sergei Karpukhin/TASS
Fog turns any city into a mysterious place, especially in the fall. Take a look at how Russian cities and nature look covered with these thick mists.

Due to differences in night and daytime temperatures, strong fog overtook Moscow and other regions at the end of September 2022. Visibility on the road was poor in the morning, but improved slightly in the afternoon. 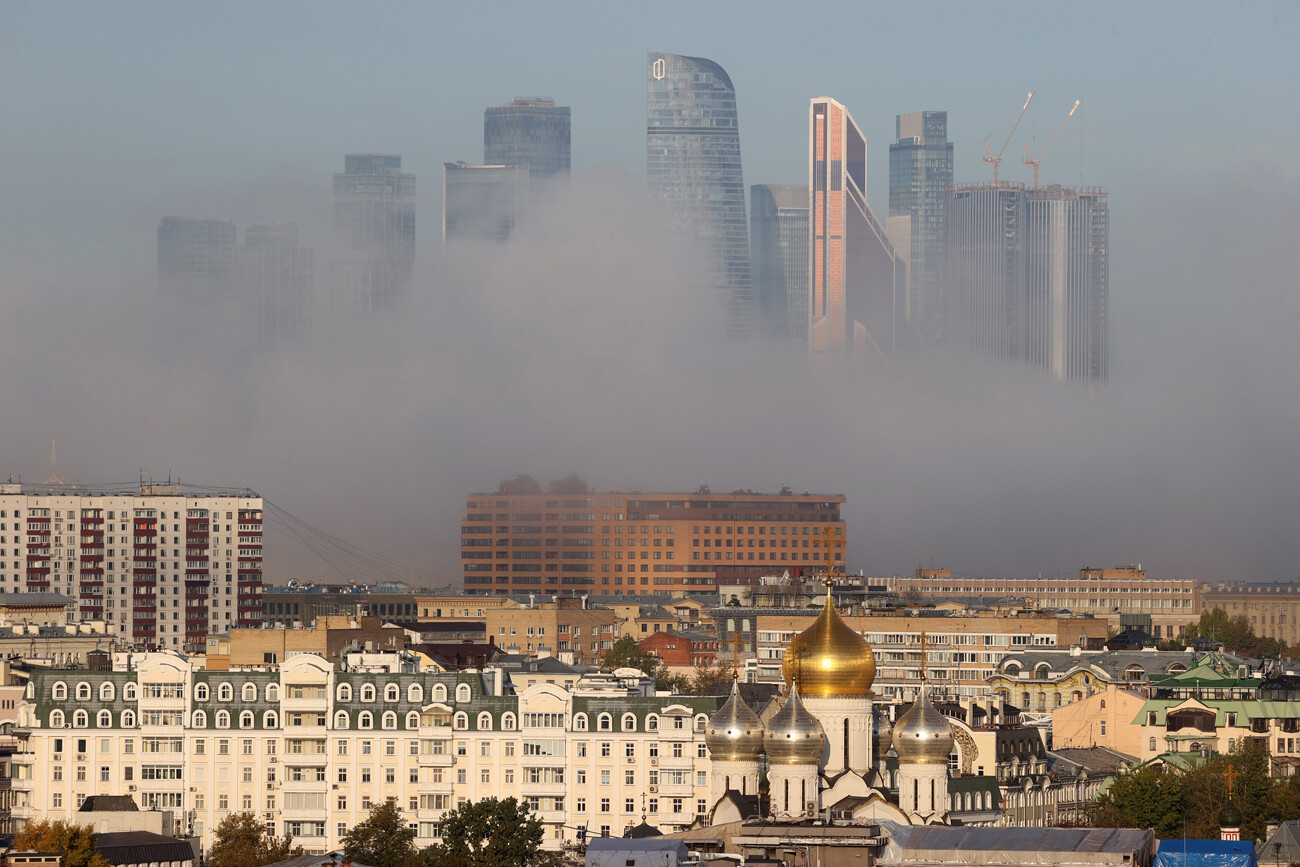 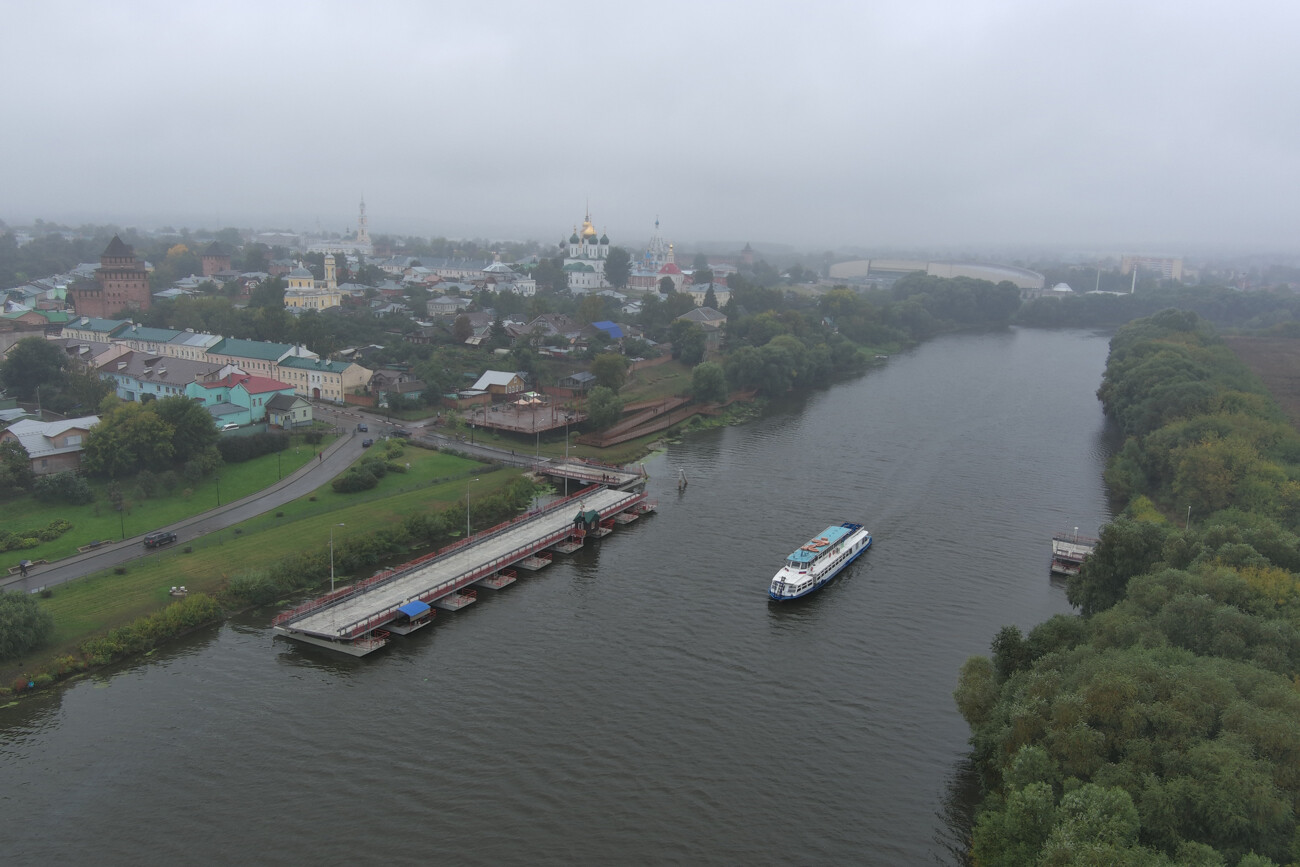 In Novosibirsk, a Siberian megalopolis, the fog in September was so thick that the inhabitants of the upper floors of high-rise buildings could feel themselves on top of the clouds. And this is how the residential area looked like when viewed from below. 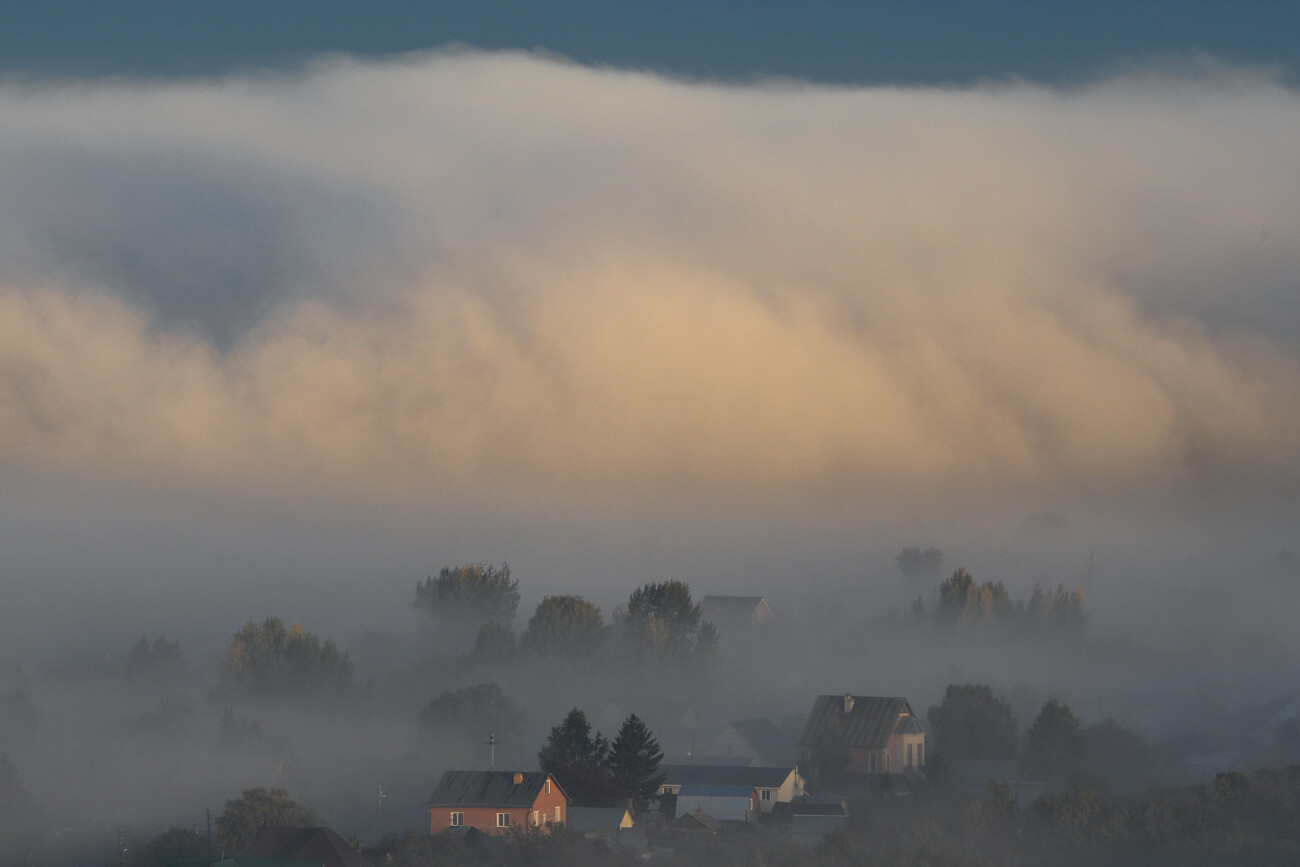 Fog in the mountains is very exciting, especially if you need to find your way. This photo was taken near the resort city of Sochi in Krasnodar Territory. 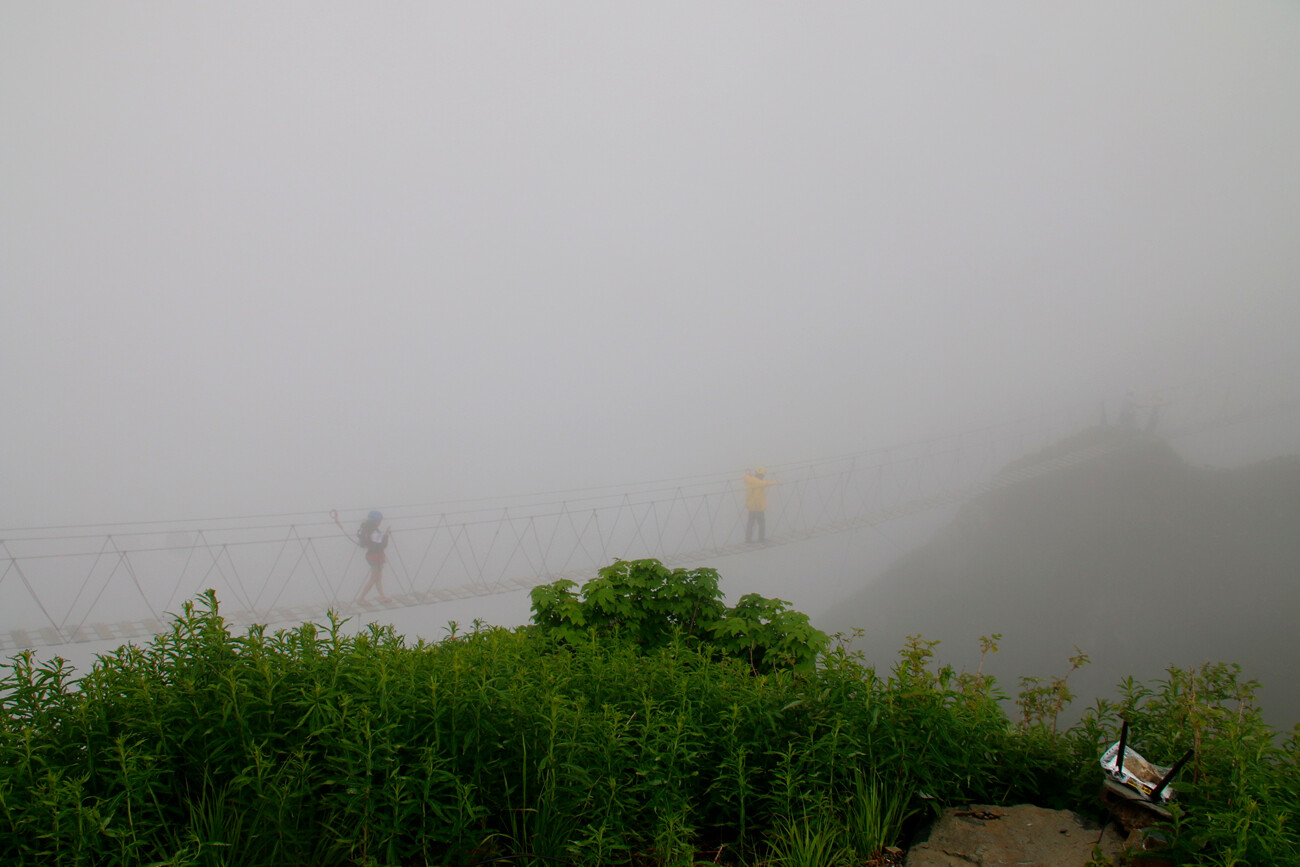 Another photo from Krasnodar Territory. Cable car in the foggy forest, Estosadok. 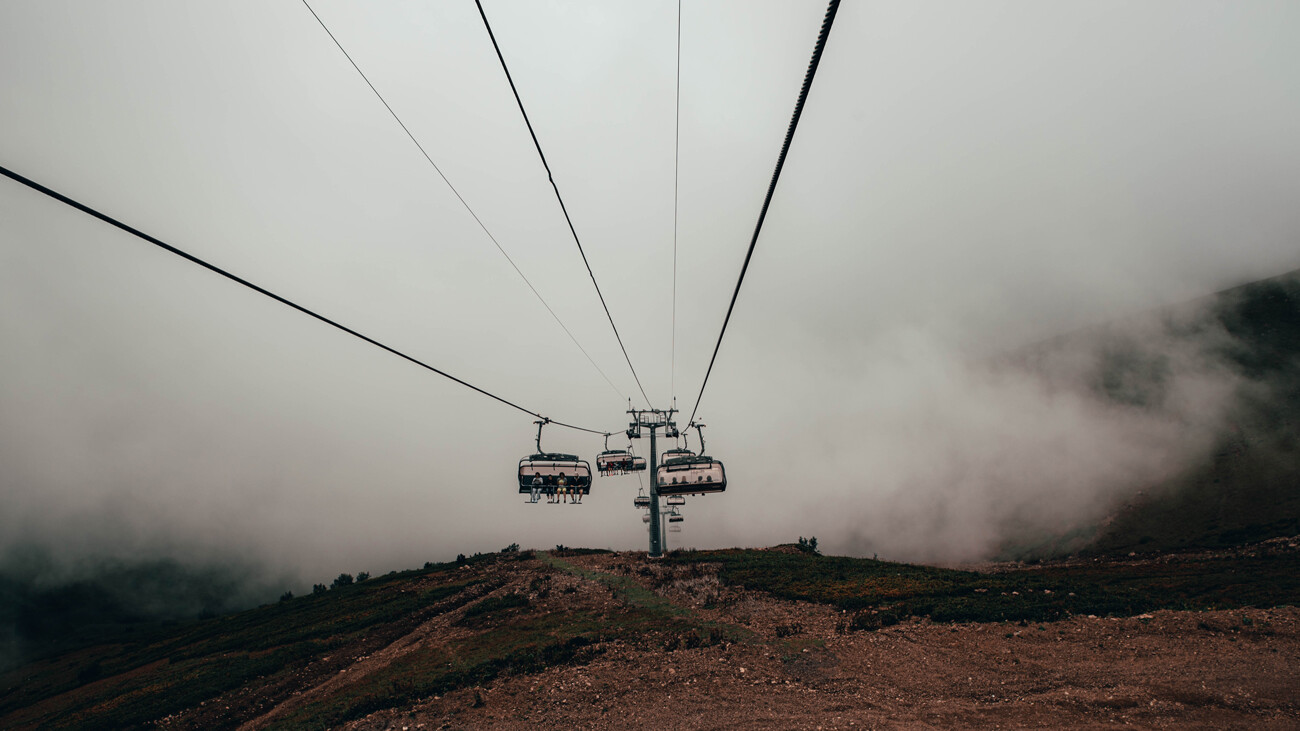 And this is what the cable car to the slope of Mount Elbrus in Kabardino-Balkaria looks like. 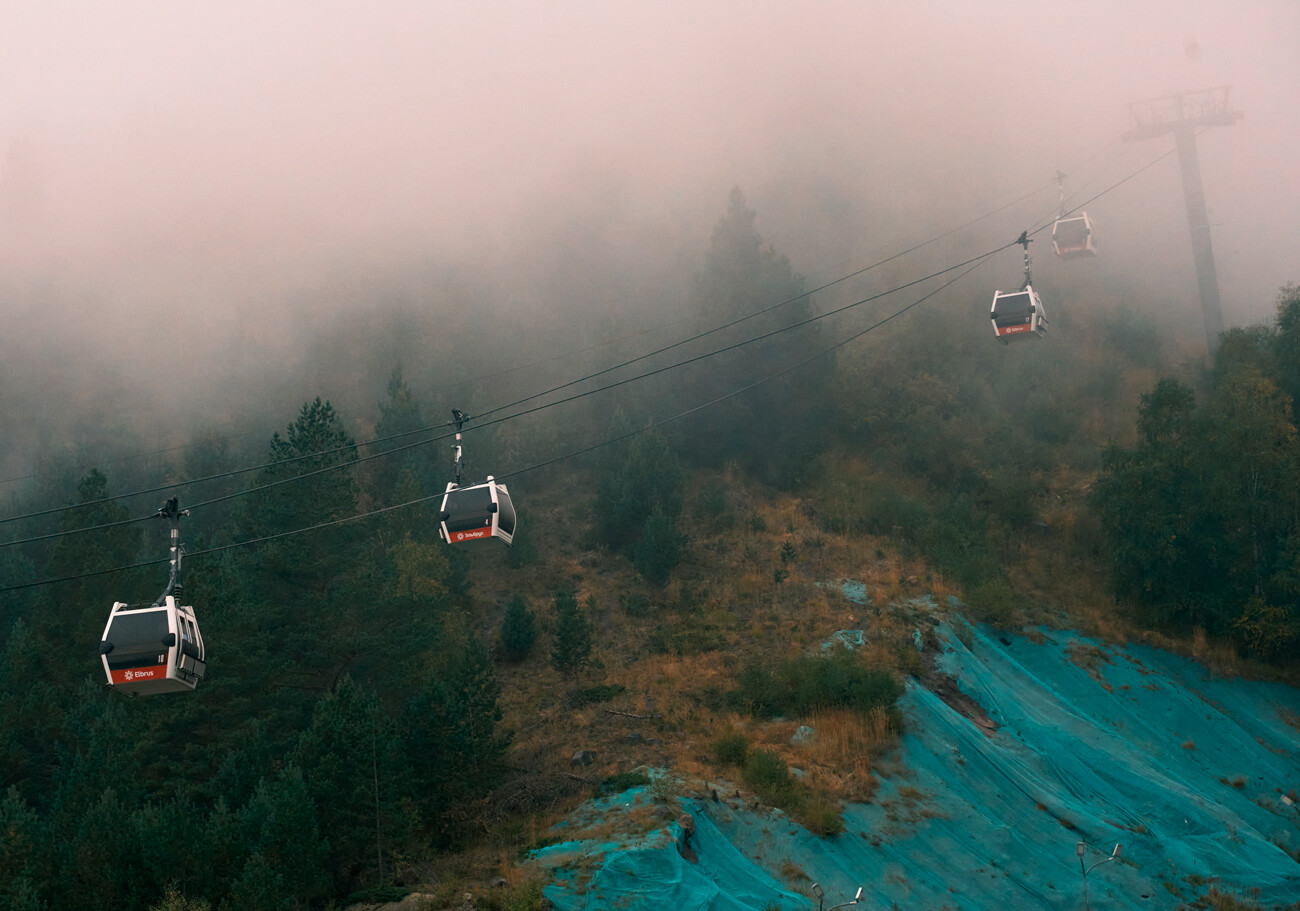 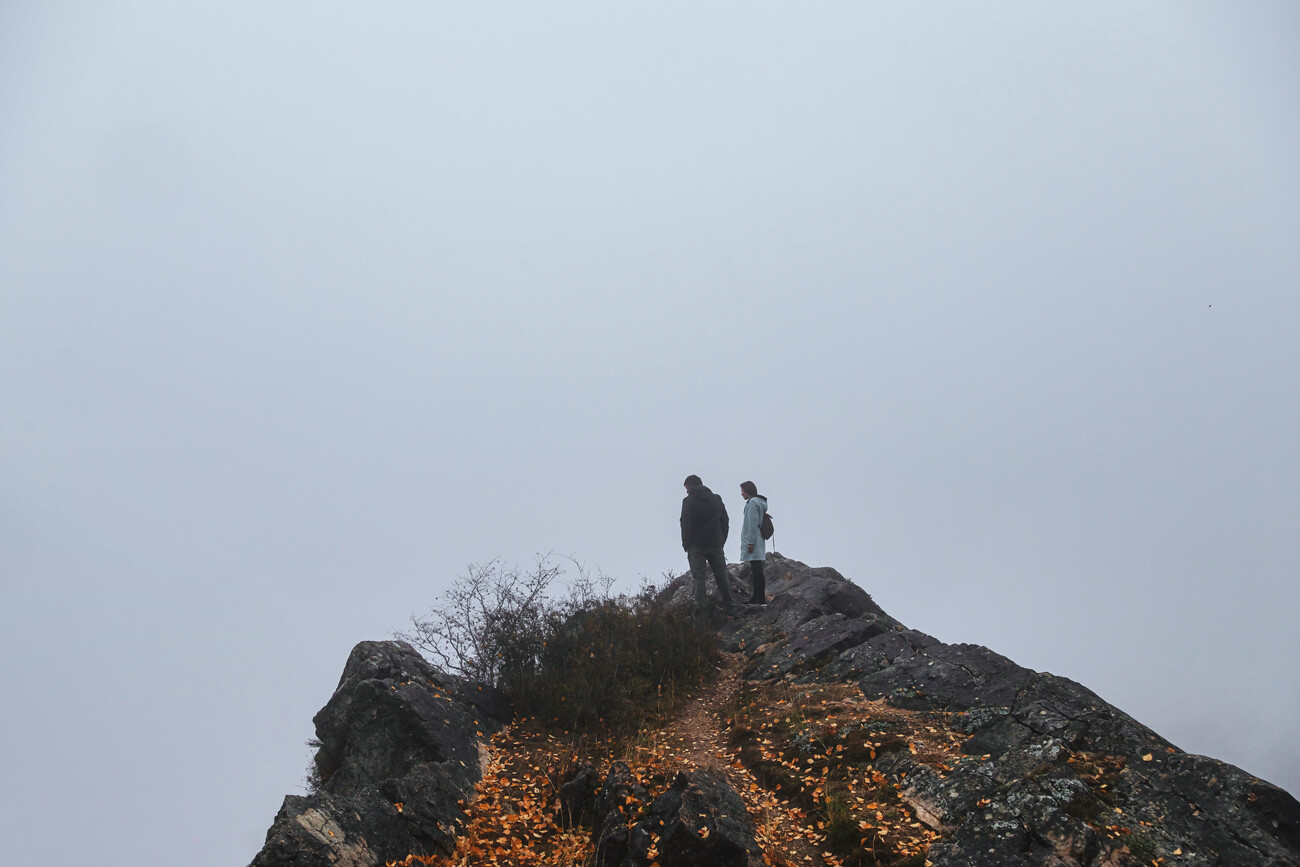 A view of the misty mountain landscapes of Adygea. 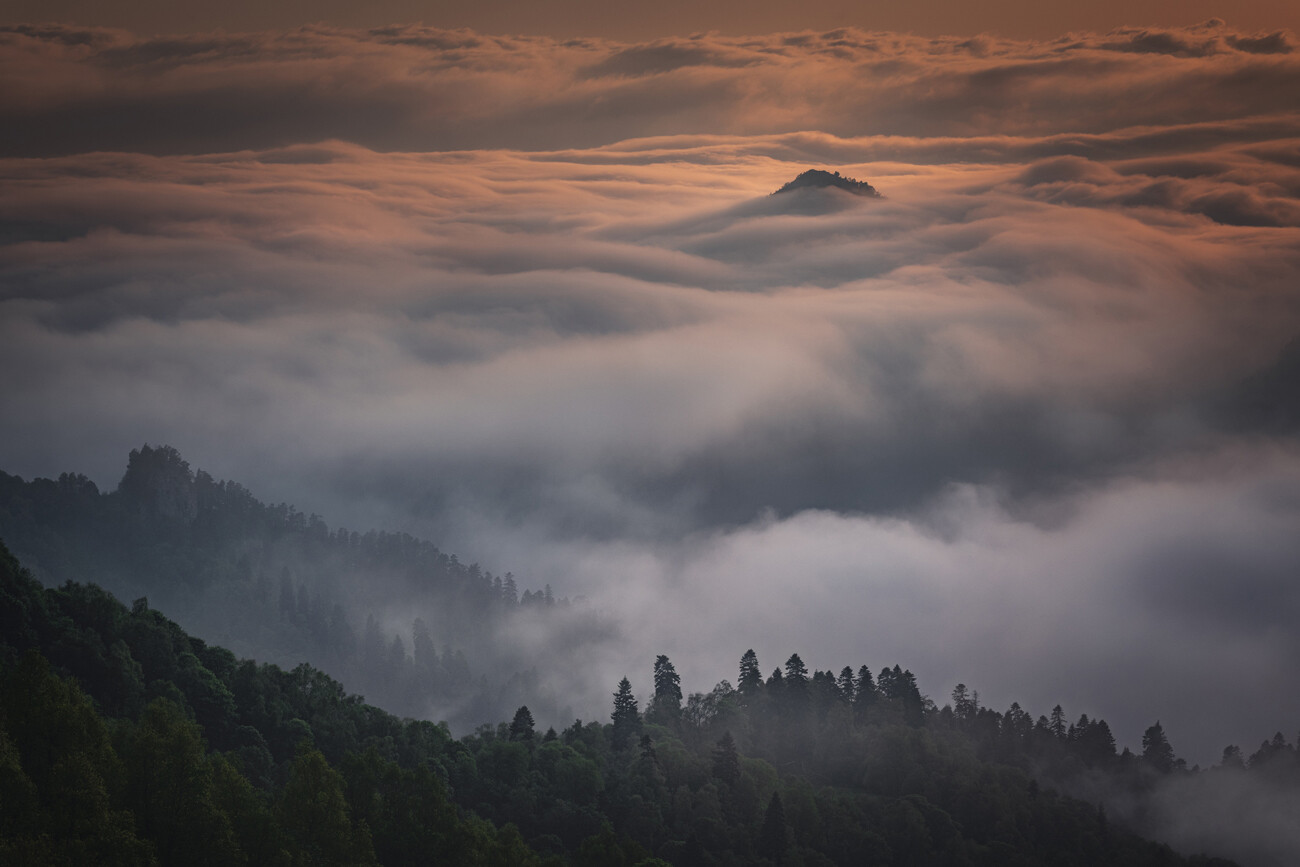 Move to the other edge of the country. This is how the city of Vladivostok looks in the fog. These are the tops of the pylons of the Golden Bridge. 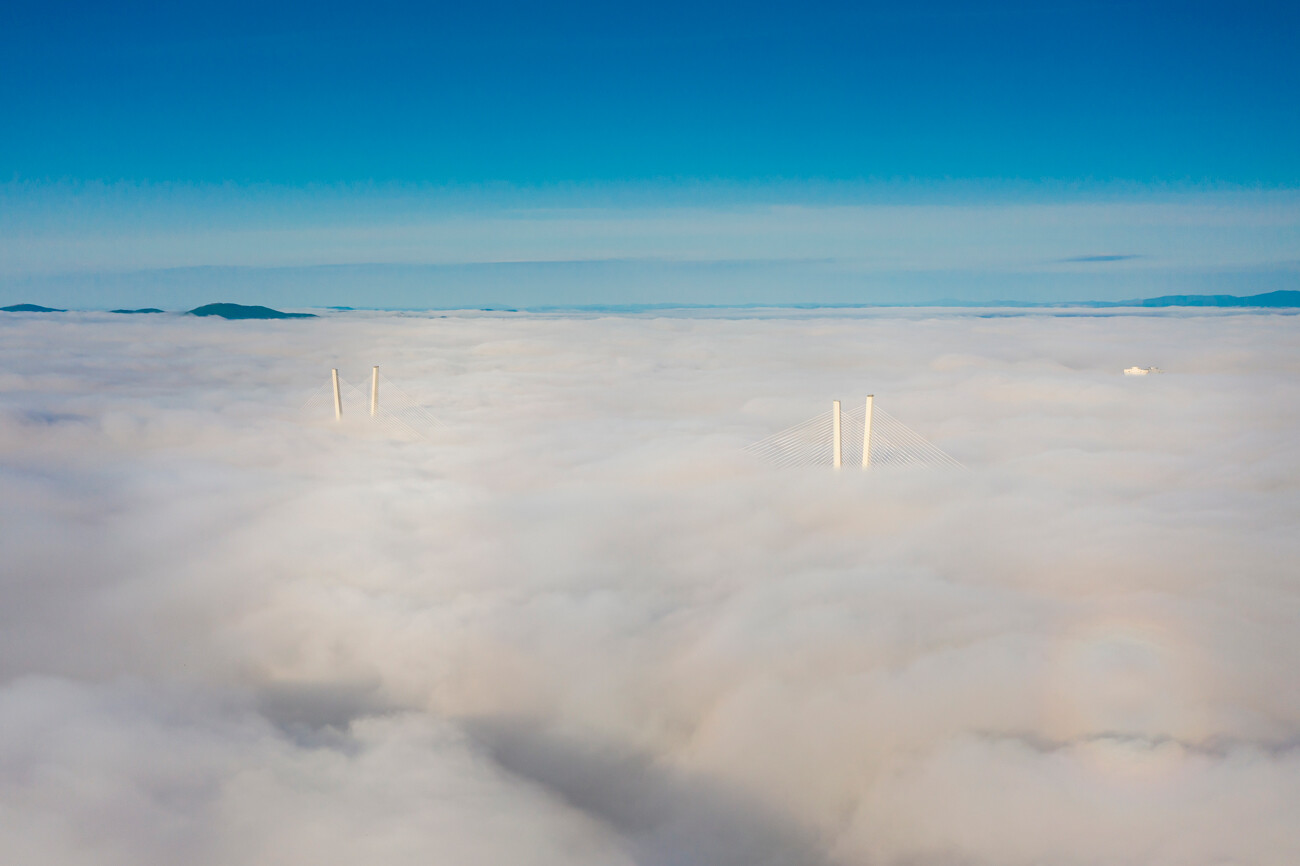 An old ruined lighthouse on Askold Island in the East Sea, Maritime Territory is transformed into a mystical landscape! 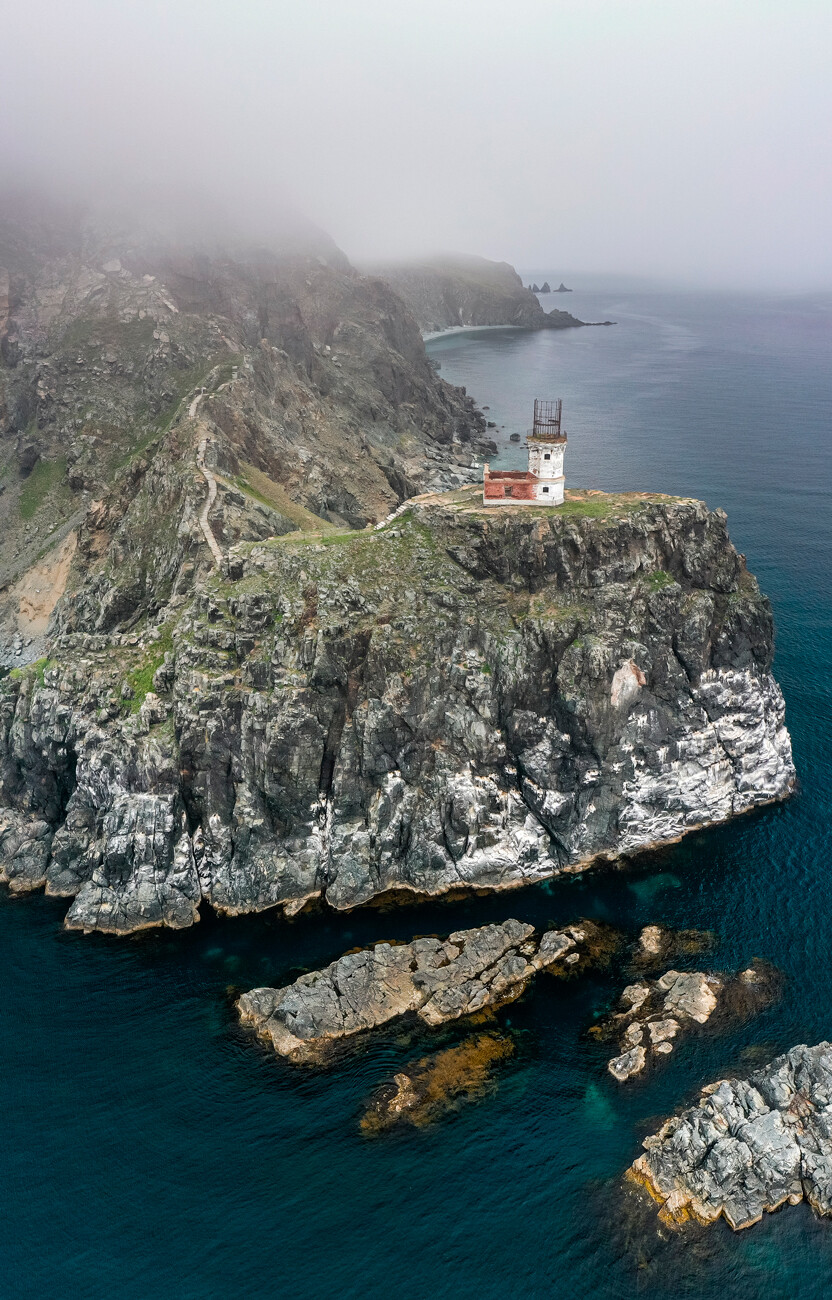 Morning fog in the city of Blagoveshchensk, Amur Region. This Russian city borders the Chinese Heihe, which is right next to the Amur River (read more about it here) 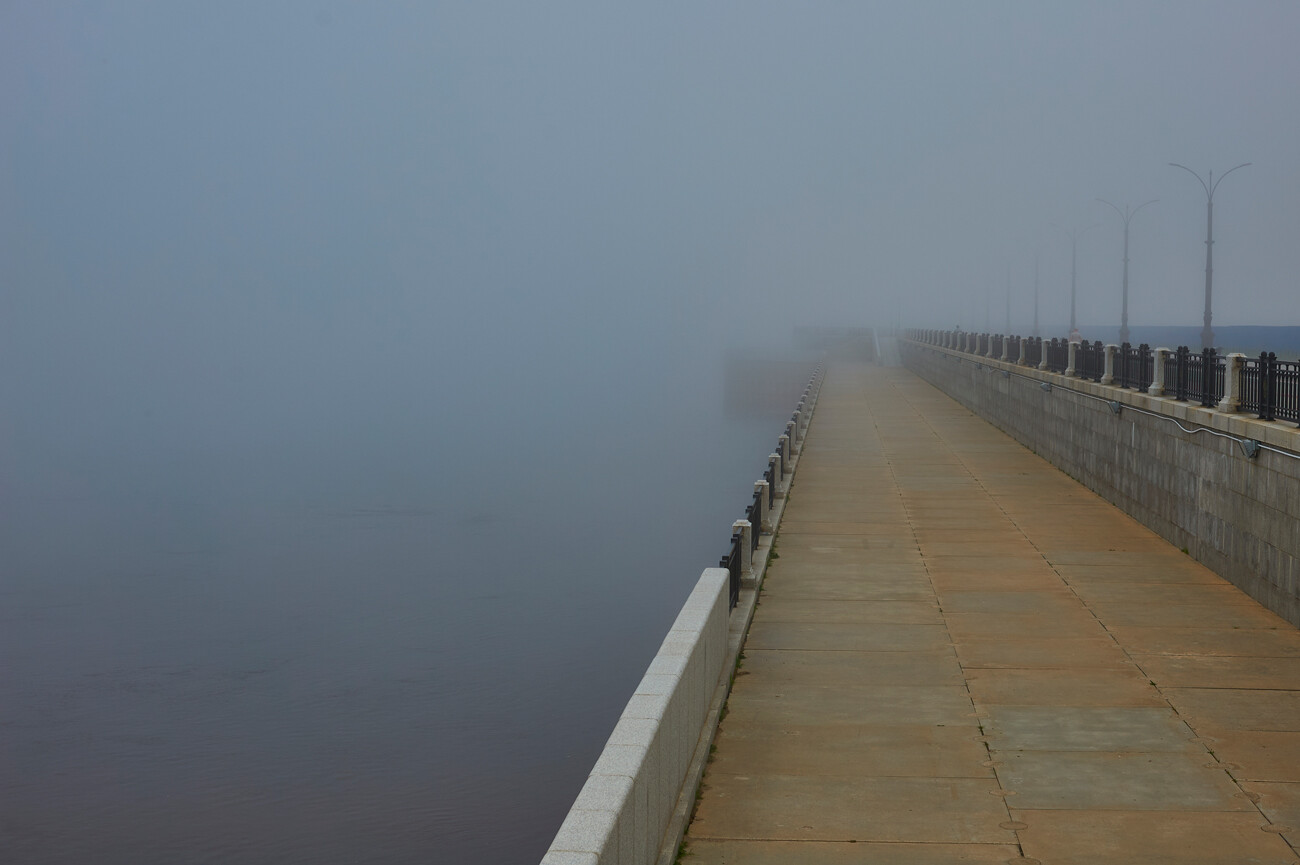 Night fog in Petropavlovsk-Kamchatsky, the capital of Kamchatka. 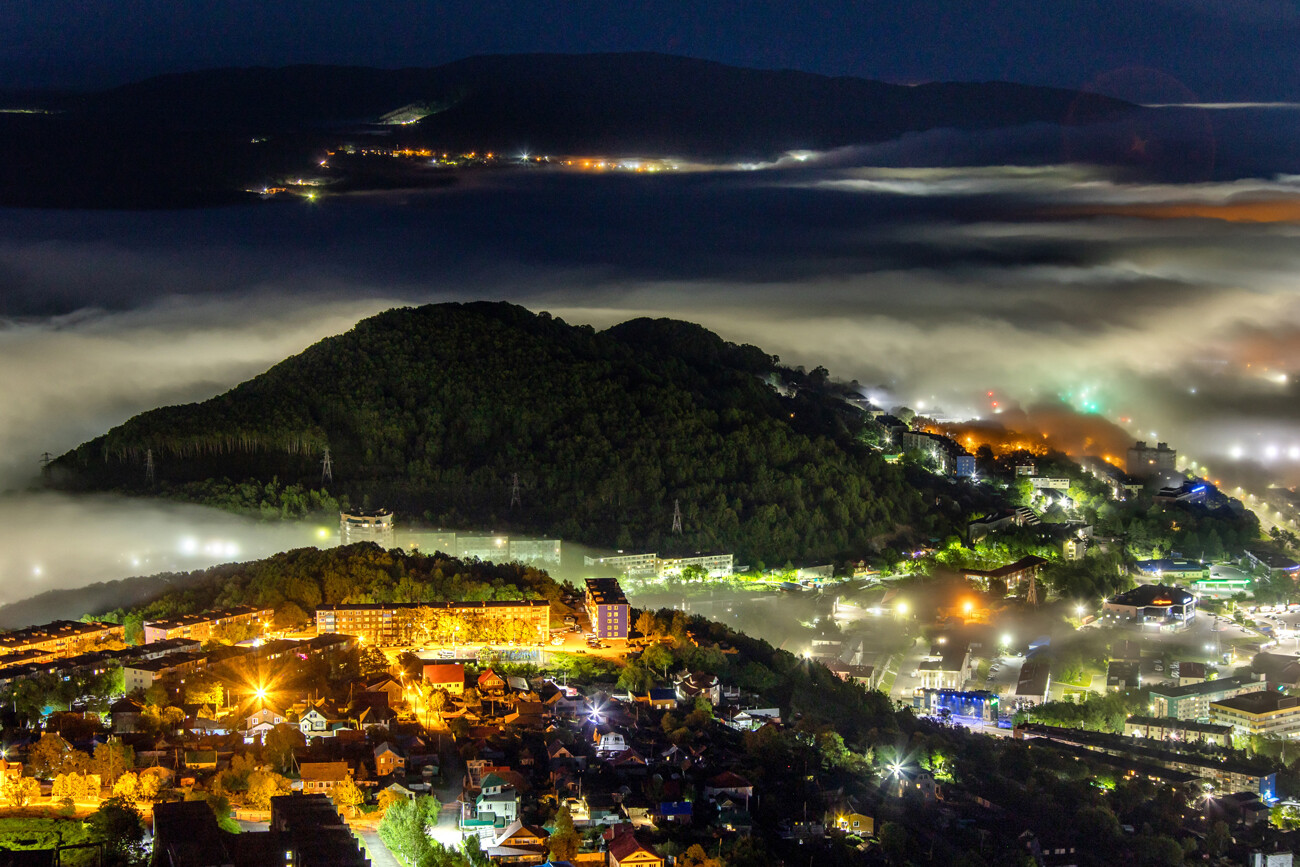 Now let’s go to the north. Karelia attracts tourists with its numerous lakes and forests… and this is what a vacation there looks like when there is fog. 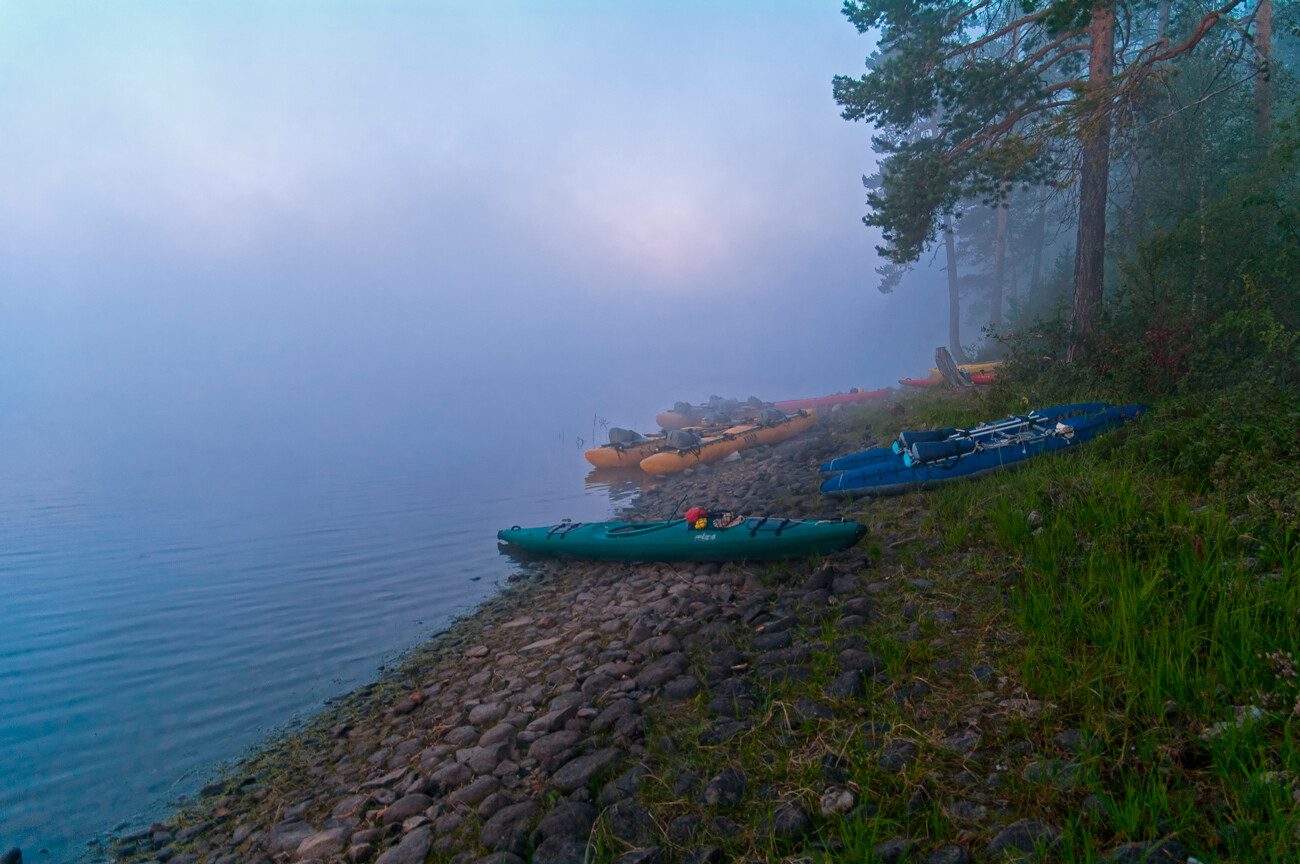 A misty village in Vologda Region. 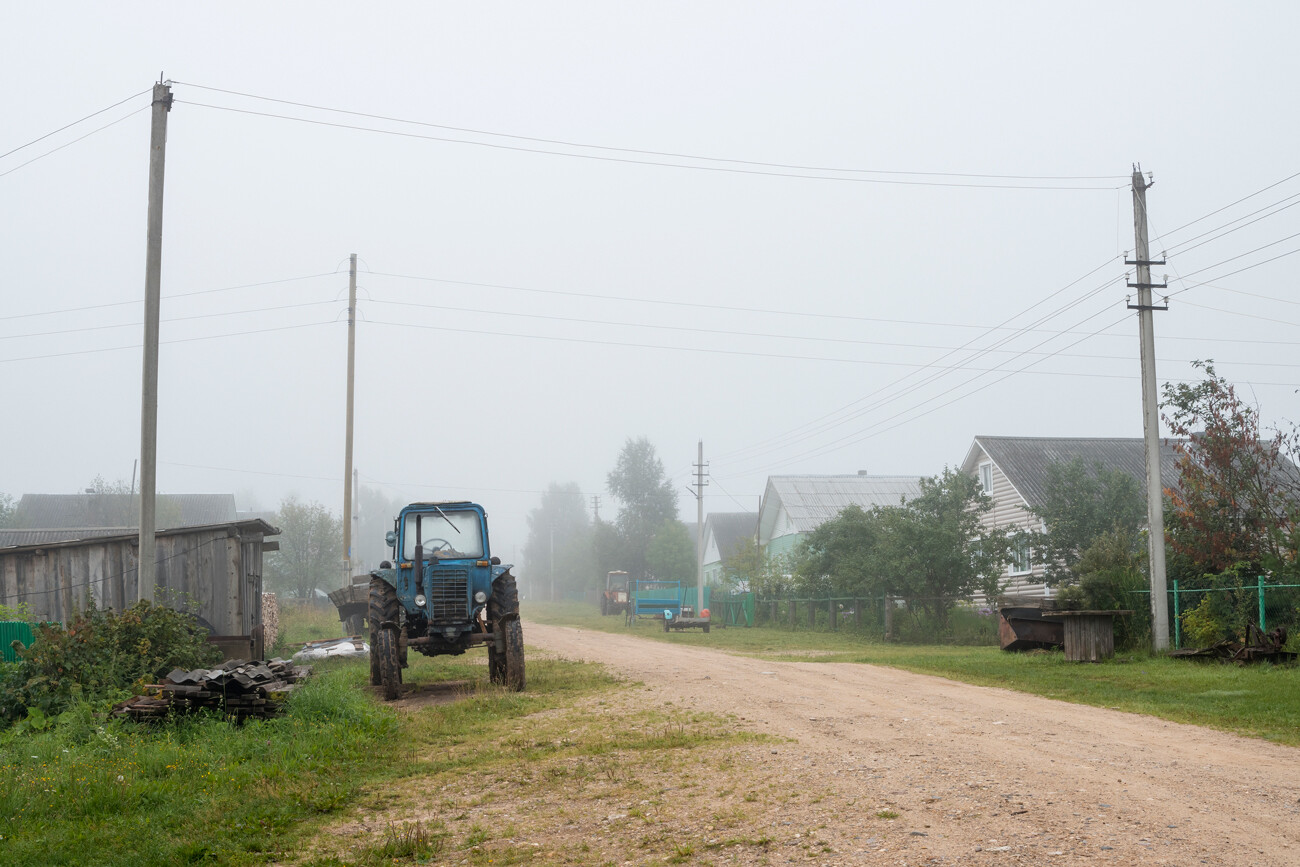 This is one of the most recognizable modern buildings in St. Petersburg shrouded in fog. 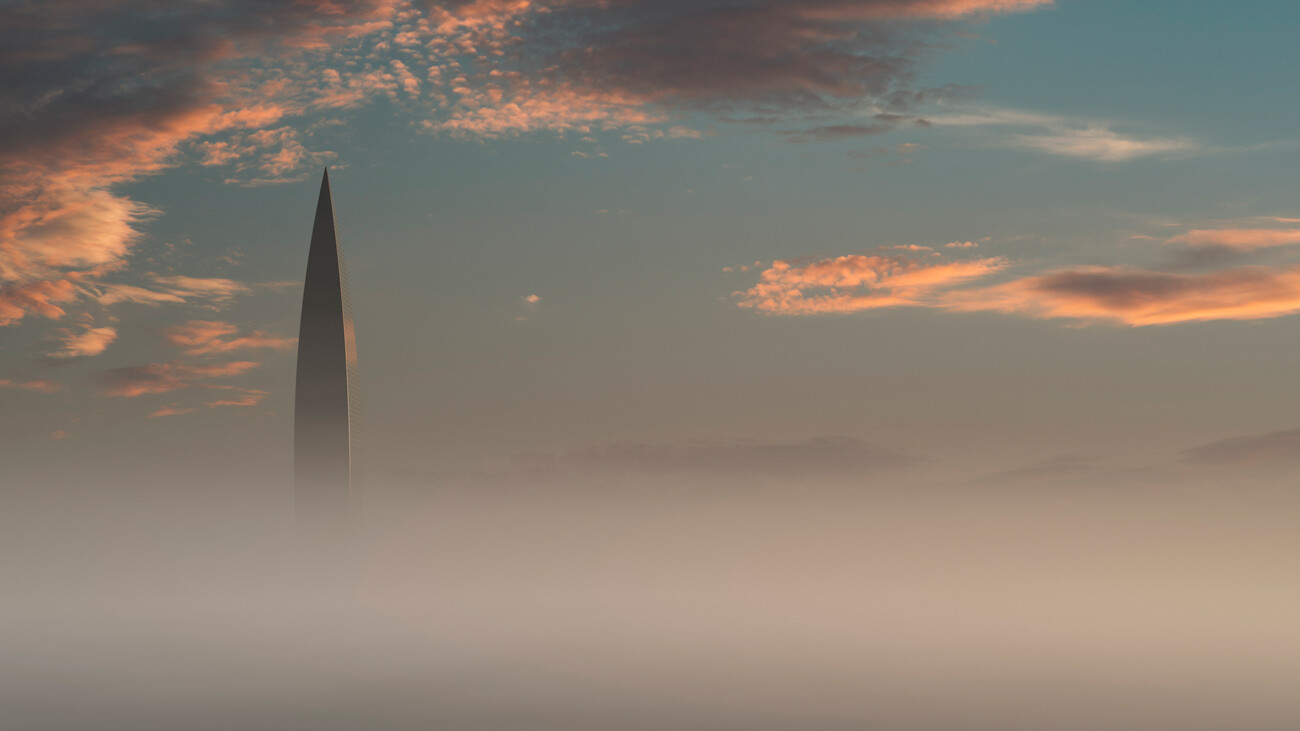 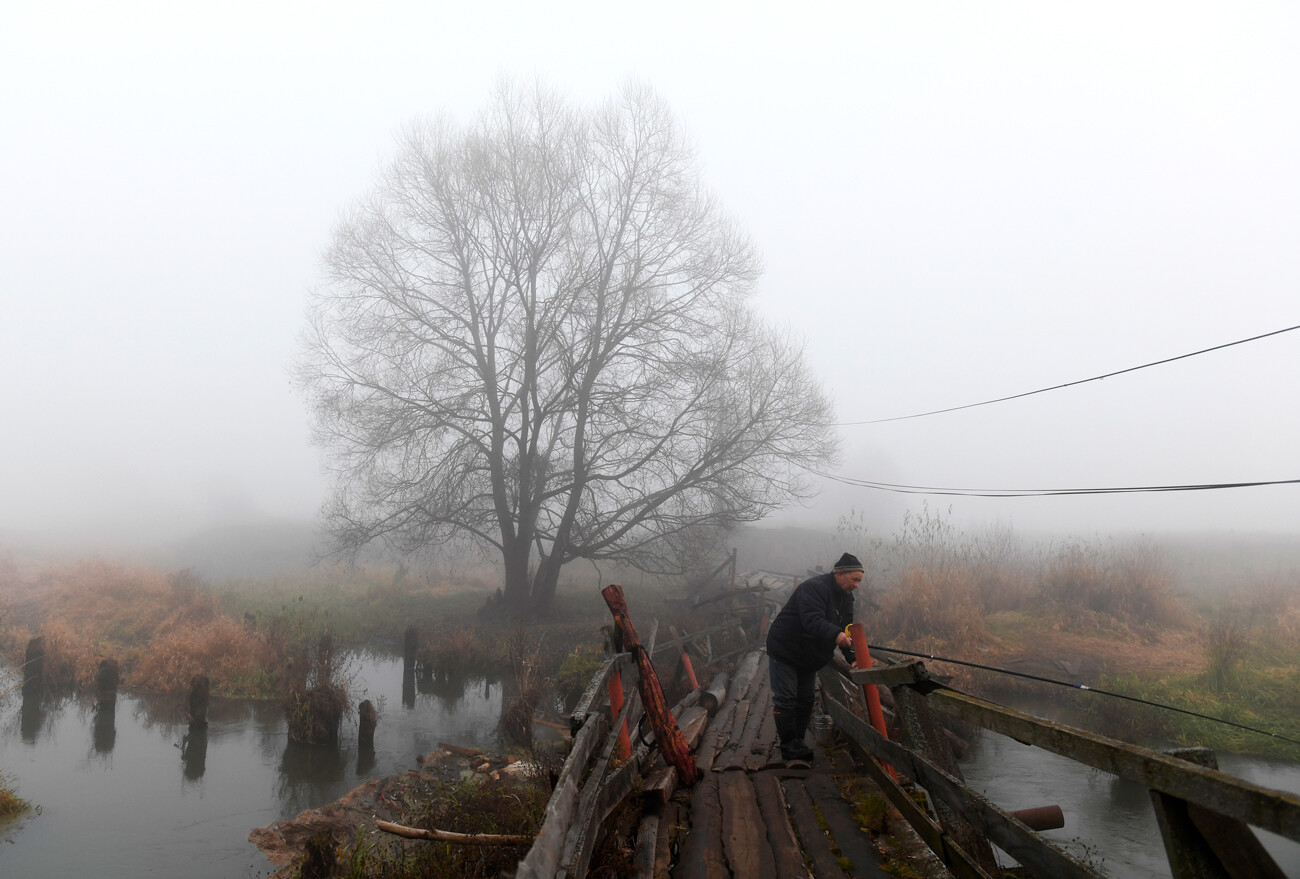 Foggy views of one of the most visited cities of the Golden Ring - Suzdal. 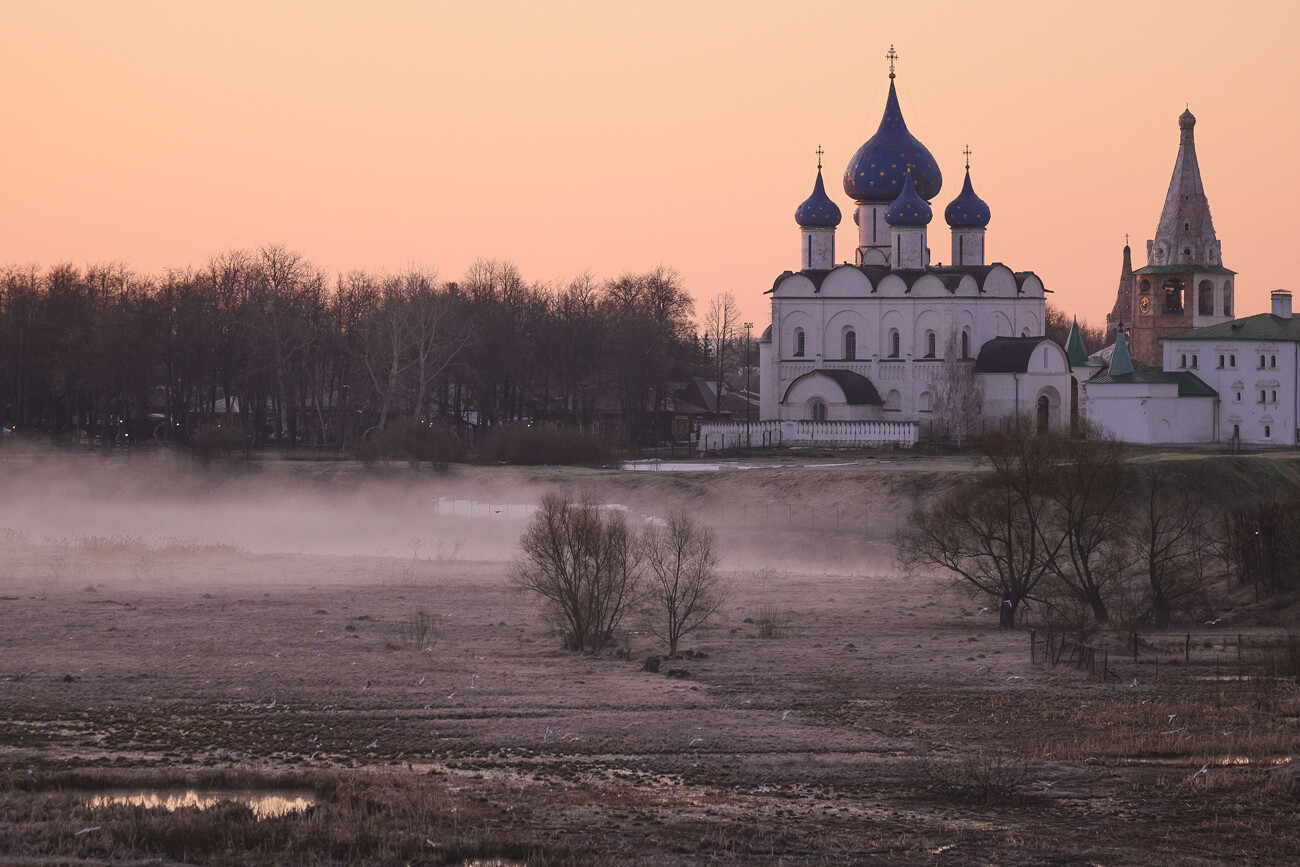