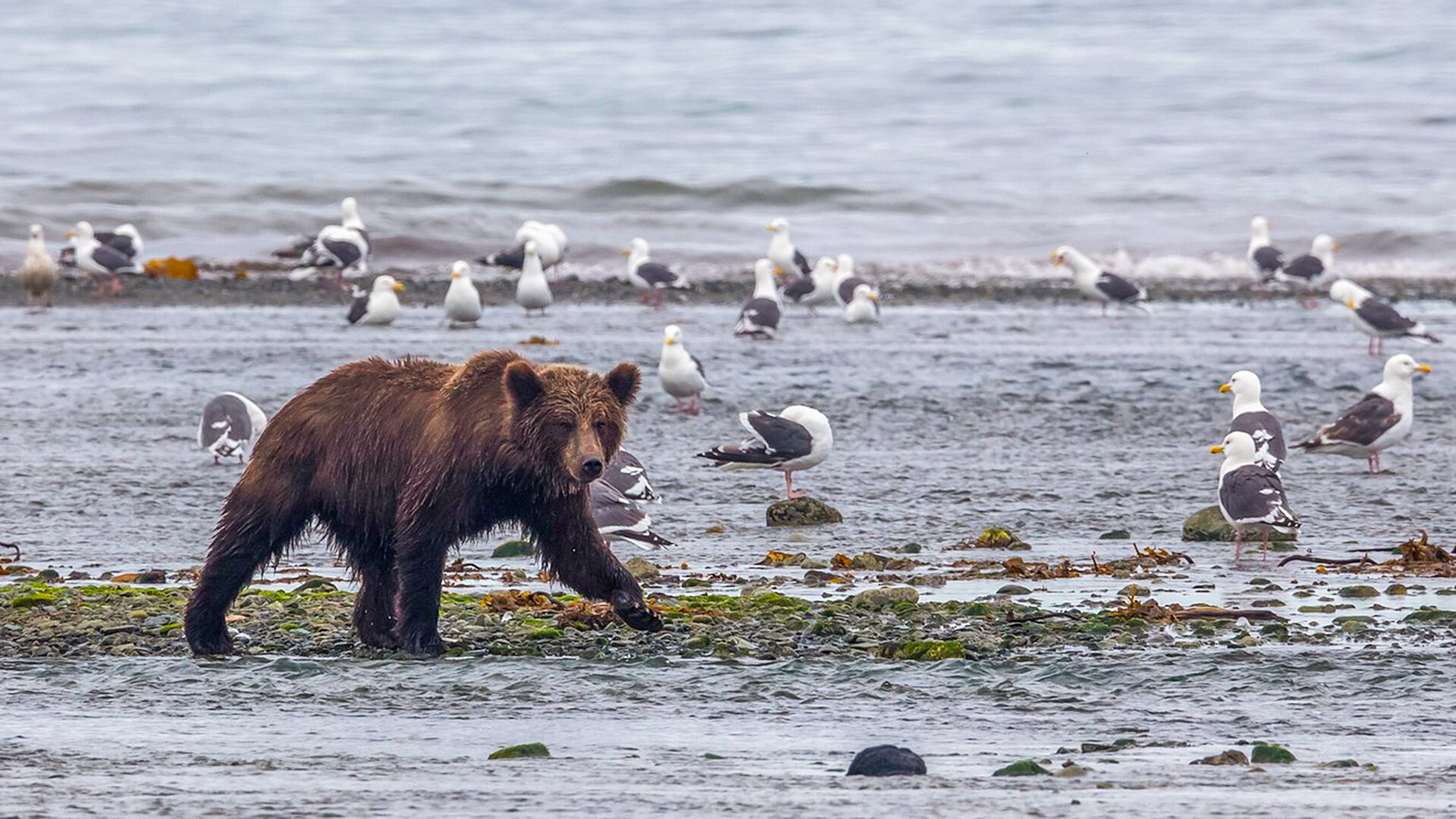 Kirill Uyutnov (CC BY-SA 4.0)
These wild places are almost deserted and very little studied by humans and it is very difficult to get to. But, what awaits you if you do find a way through is stunning: sea lions, peregrine falcons and, of course, curious bears. 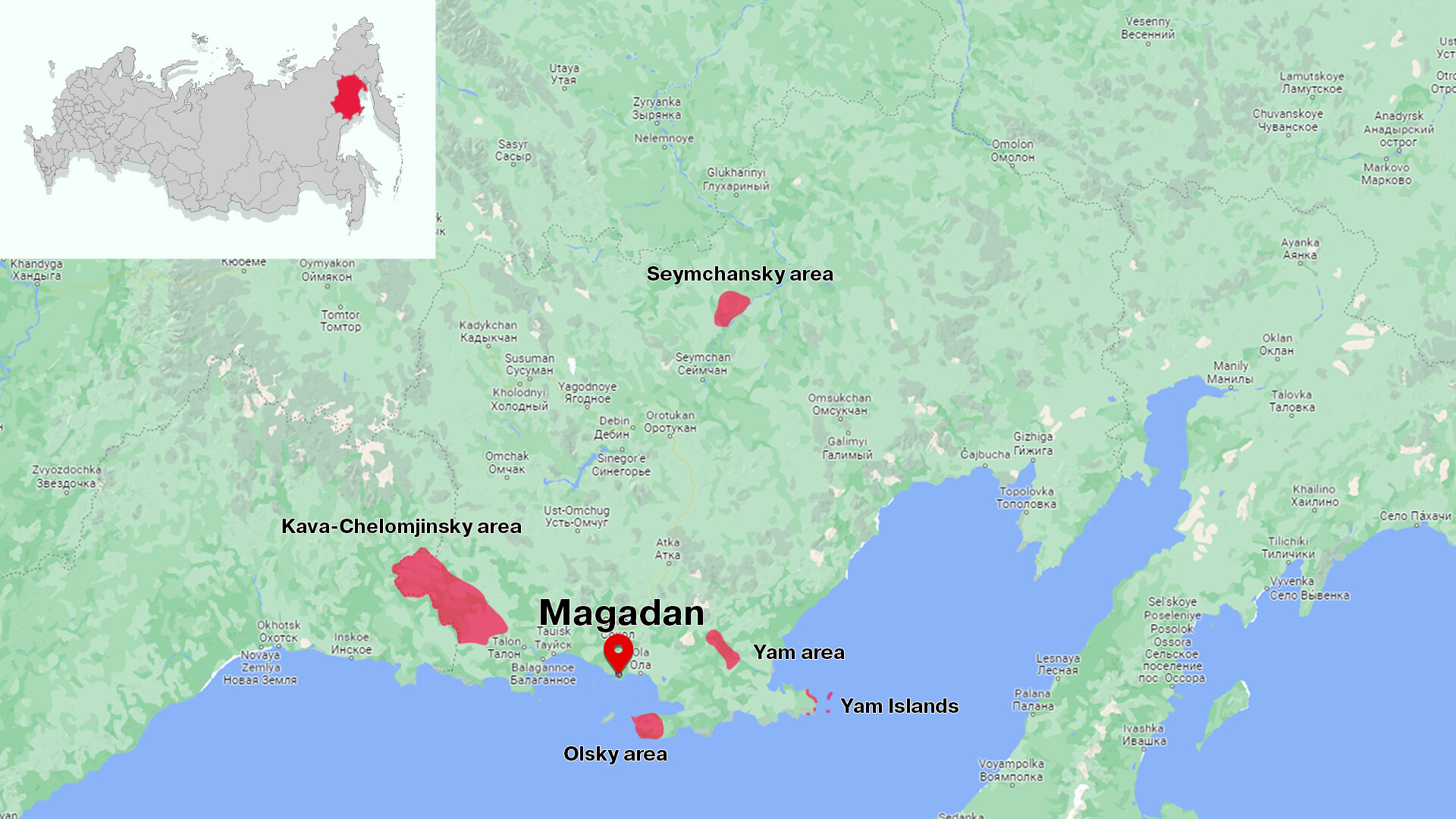 Magadan Region is located on the edge of Eurasia and washed by the Okhotsk Sea. It’s a huge and sparsely populated territory, rugged with mountain ranges and rivers. There are many remote places where no humans have stepped, but there are also many riches of nature: gold, silver, tin and tungsten. In order to protect the flora and fauna, the Magadan Nature Reserve was established in 1982, which is now one of the top 10 largest reserves in Russia (its area is 883,817 hectares). 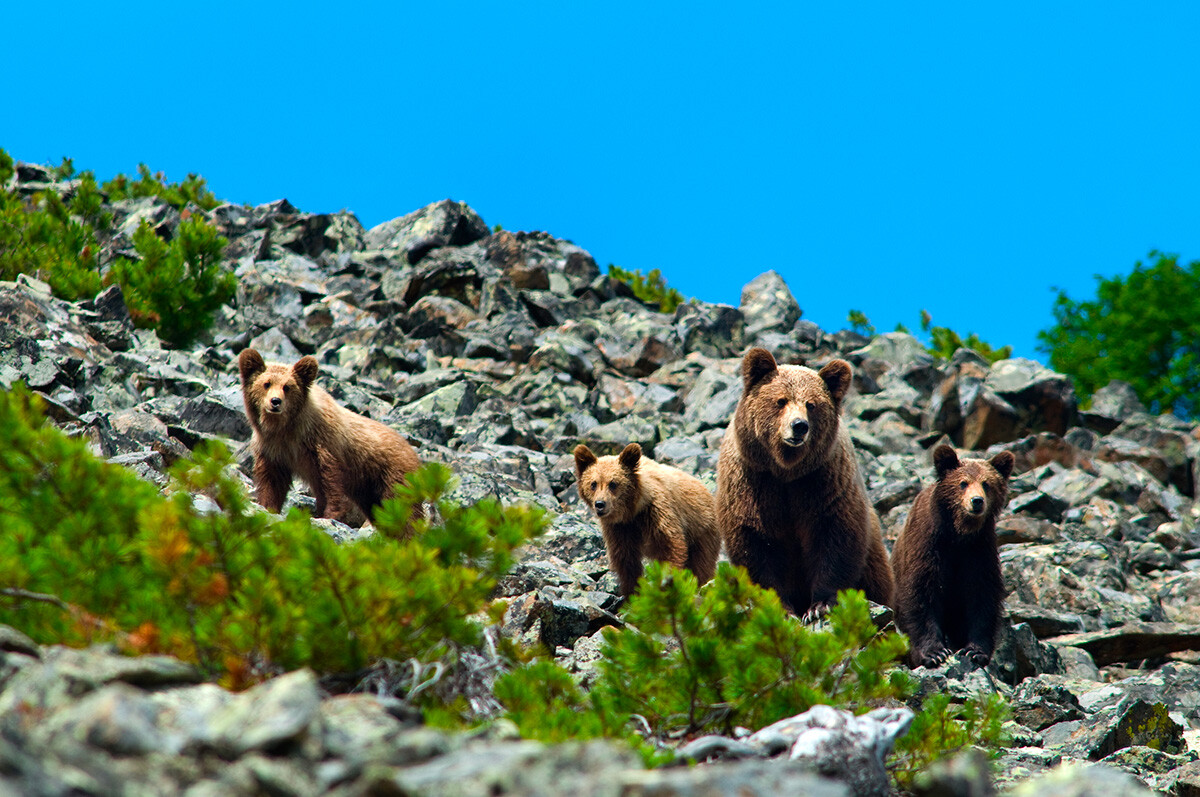 The reserve consists of four remote areas that are not connected to each other. There are no roads or settlements. It is possible to reach them either by rivers or by the Sea of Okhotsk (check out how to drive in such roadless areas here). 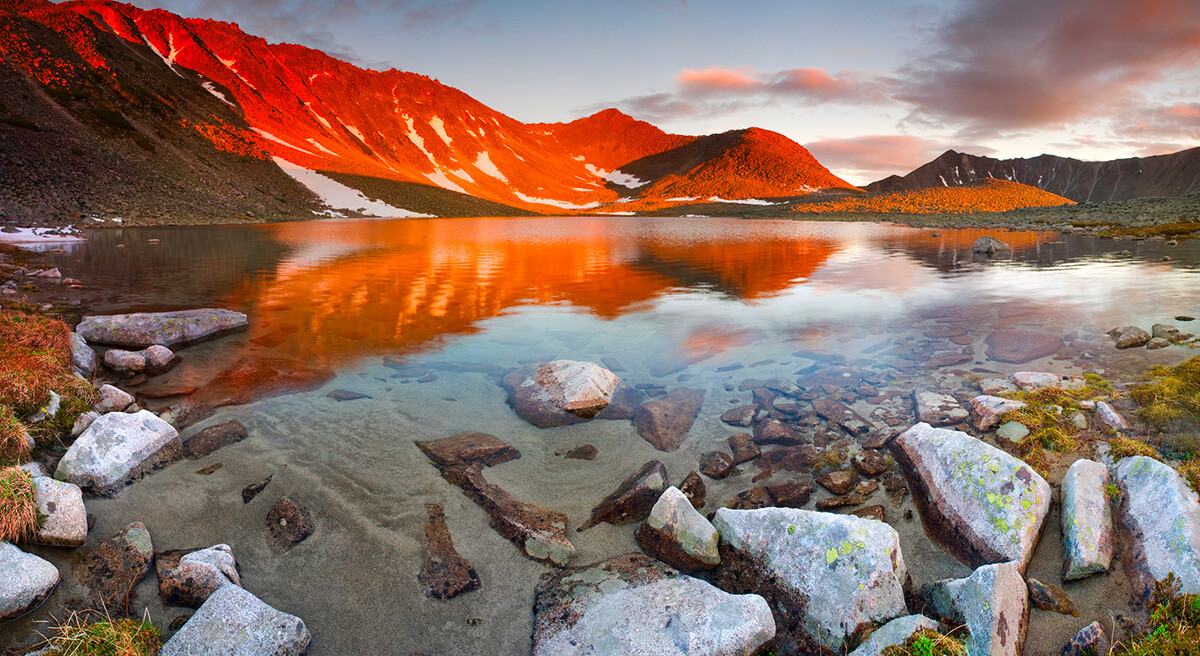 The symbol of the Magadan reserve is the Steller’s sea eagle, which is found only in the Russian Far East and sometimes appears in Asian countries. 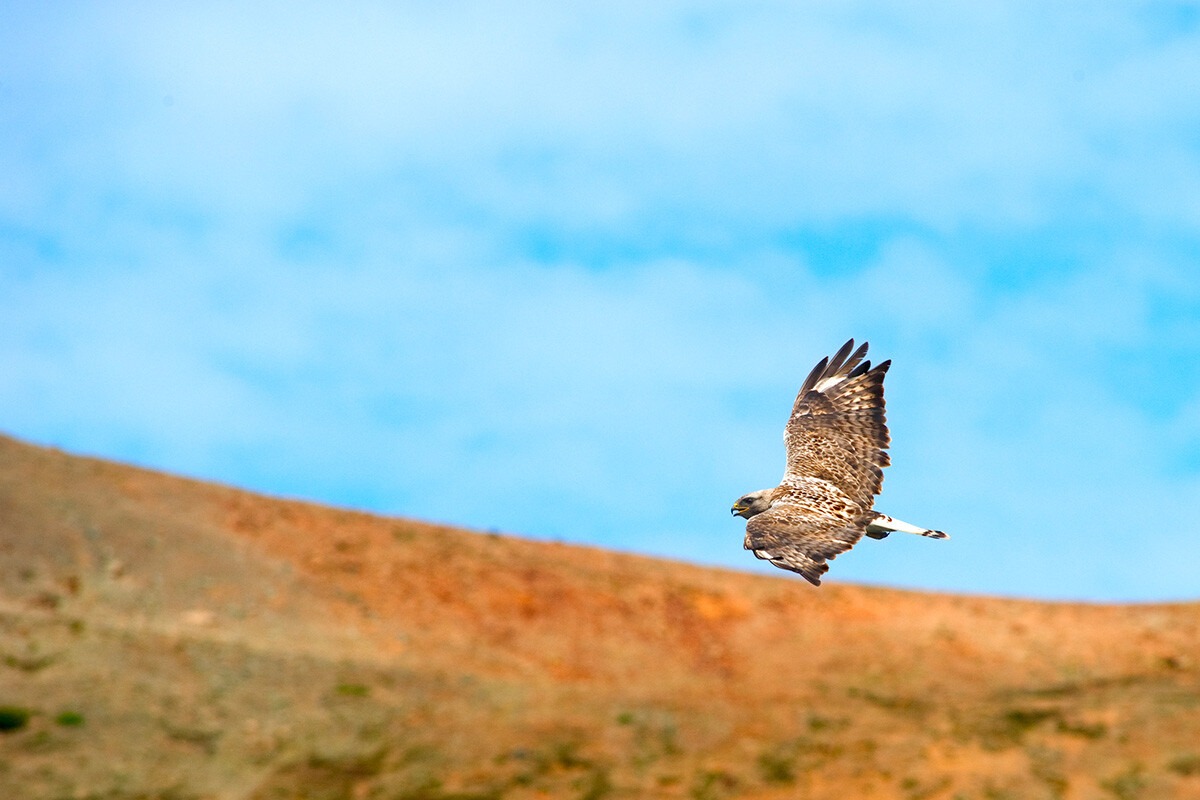 But, besides that, there are more than 180 species of rare birds in the Magadan reserve, with entire bird colonies making it their home! 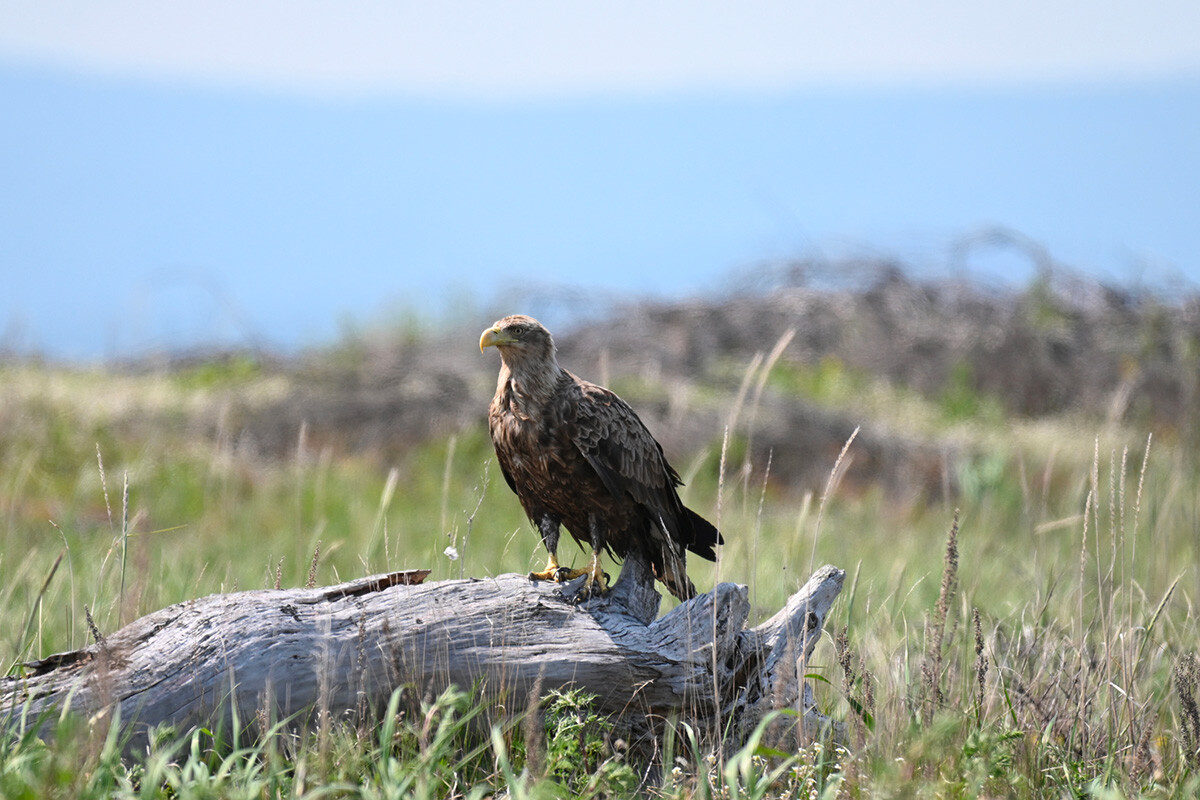 At the moment, 40 mammal species are registered in the reserve. Among them are brown bears, hares and muskrats. 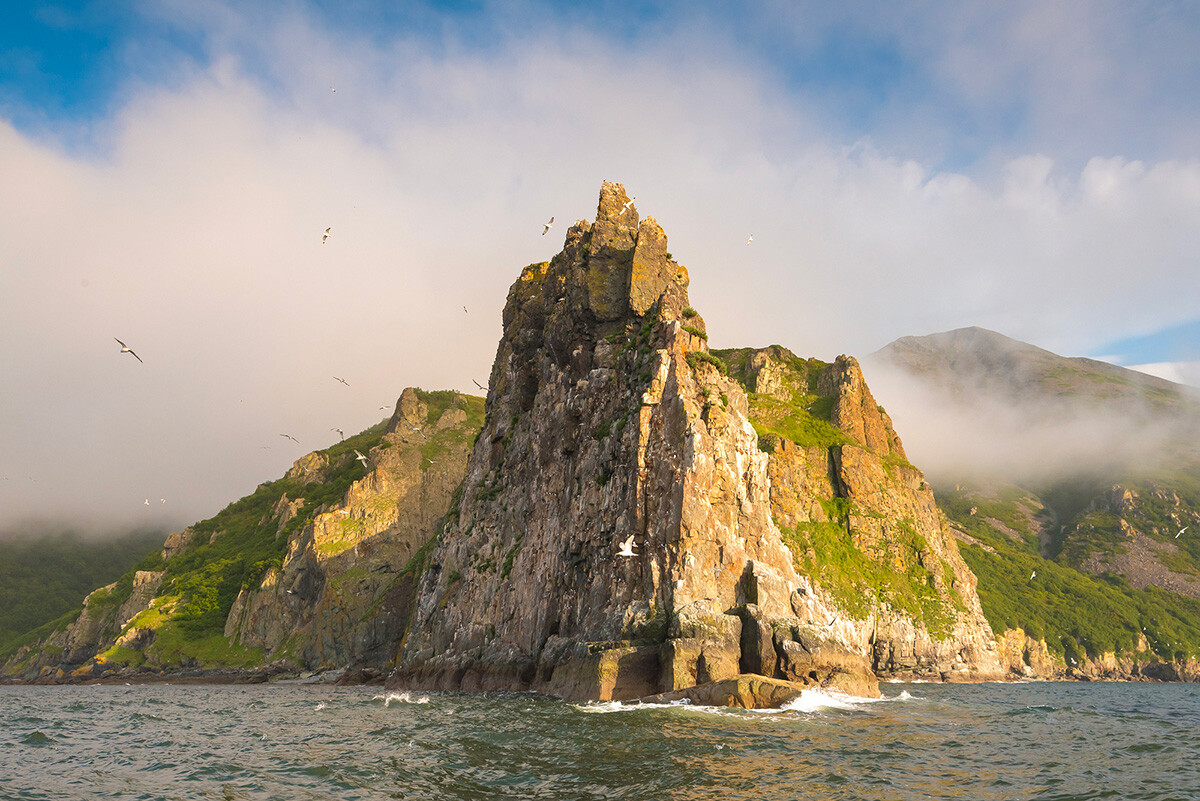 On Matykil Island, one of the Yam Islands in Shelikhov Bay, one can find the northernmost reproductive rookery of Steller sea lions in Russia. It’s only possible to see these sea animals in summer, because the Sea of Okhotsk freezes up in winter. Sea lions are observed and watched with hidden cameras. 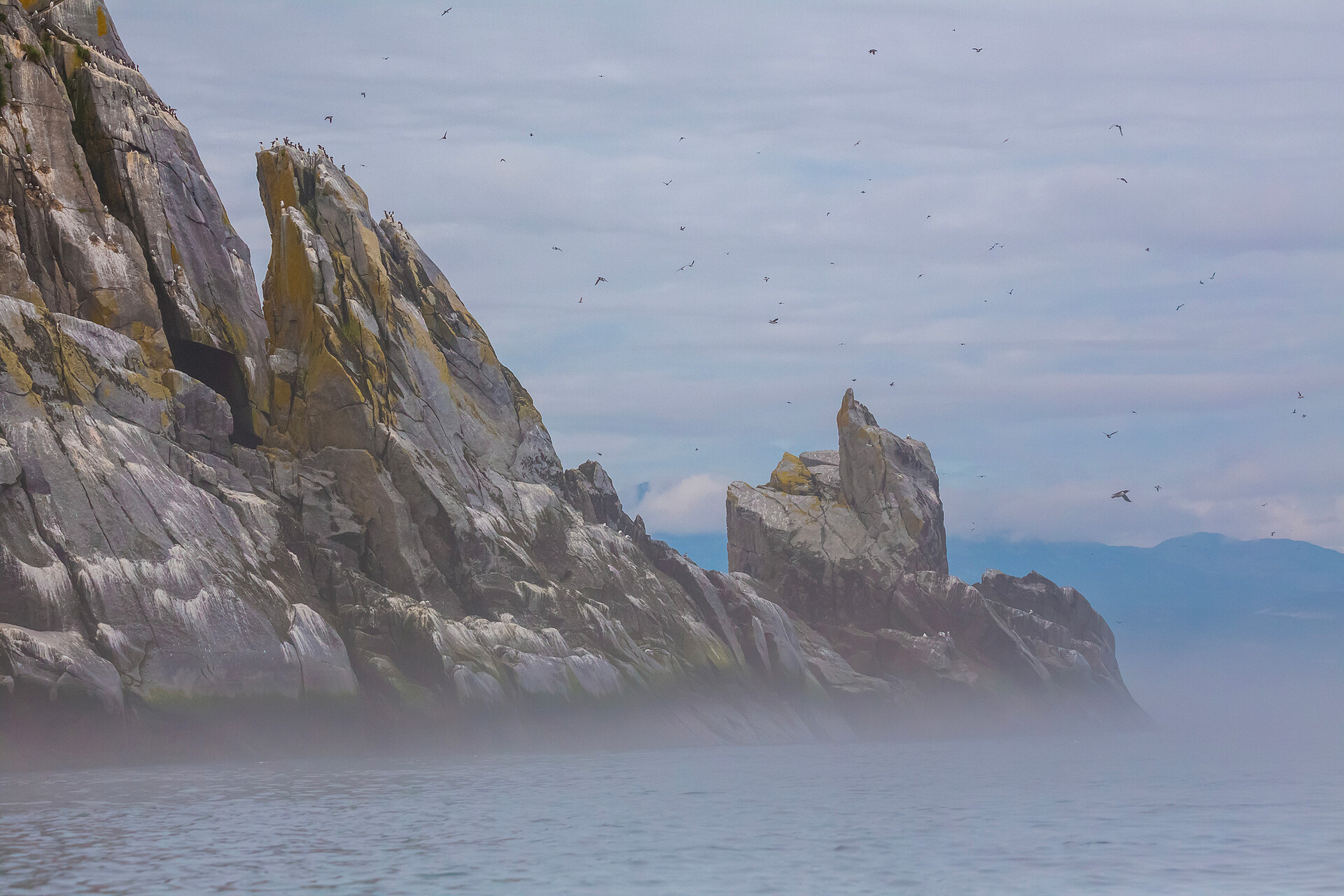 The Yam Islands are actually an amazing sight: it’s an archipelago of small islands-rocks, where there is practically no plant life. These rocks are home to bird colonies, one of the largest in Russia (scientists counted at least 6 million birds). 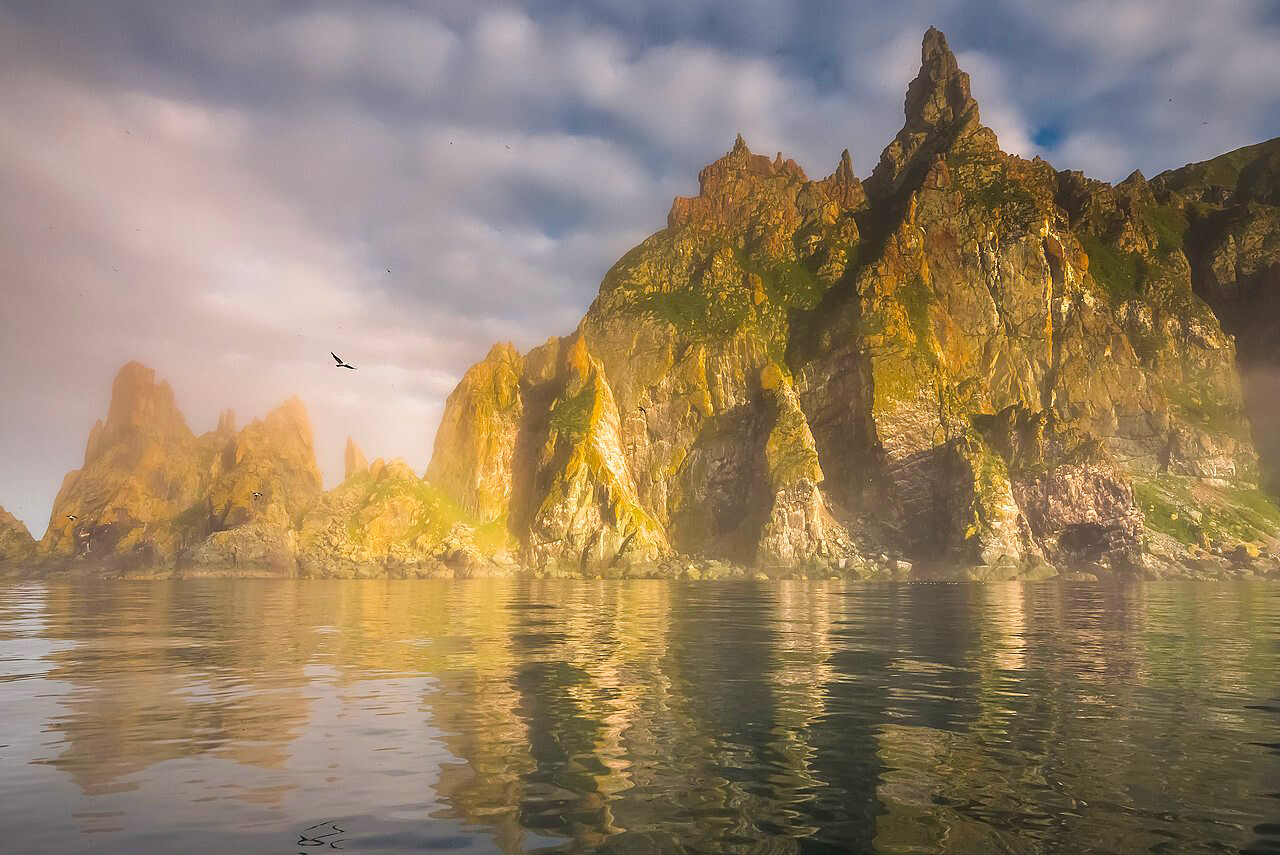 Each area of the Magadan reserve has not only different relief (there are tundra, rocks, swamps, forests), but also different weather; although, if you look at the map, it seems that they are not far from each other (Wrong! They are very far apart!). 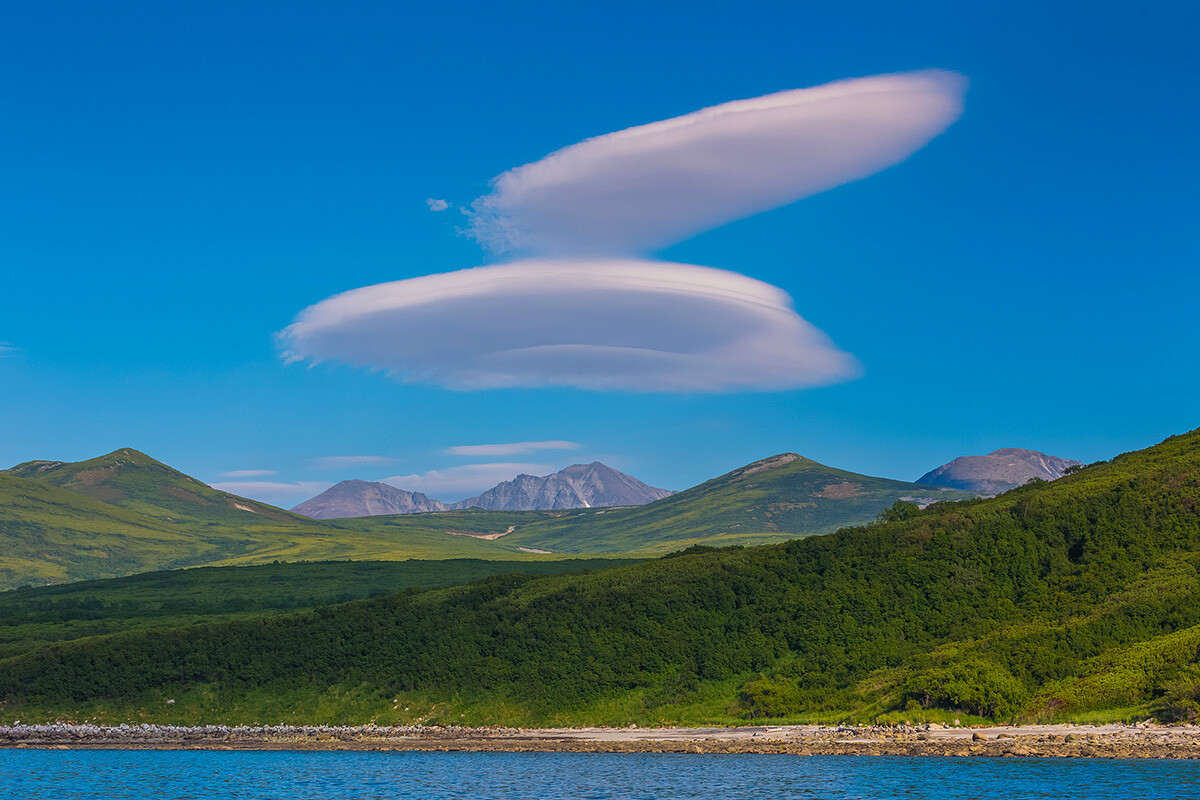 The Magadan Nature Reserve is a very cozy place for bears; they live there in great numbers. There are a lot of salmon in the Okhotsk Sea, which they love and no people who could bother them. 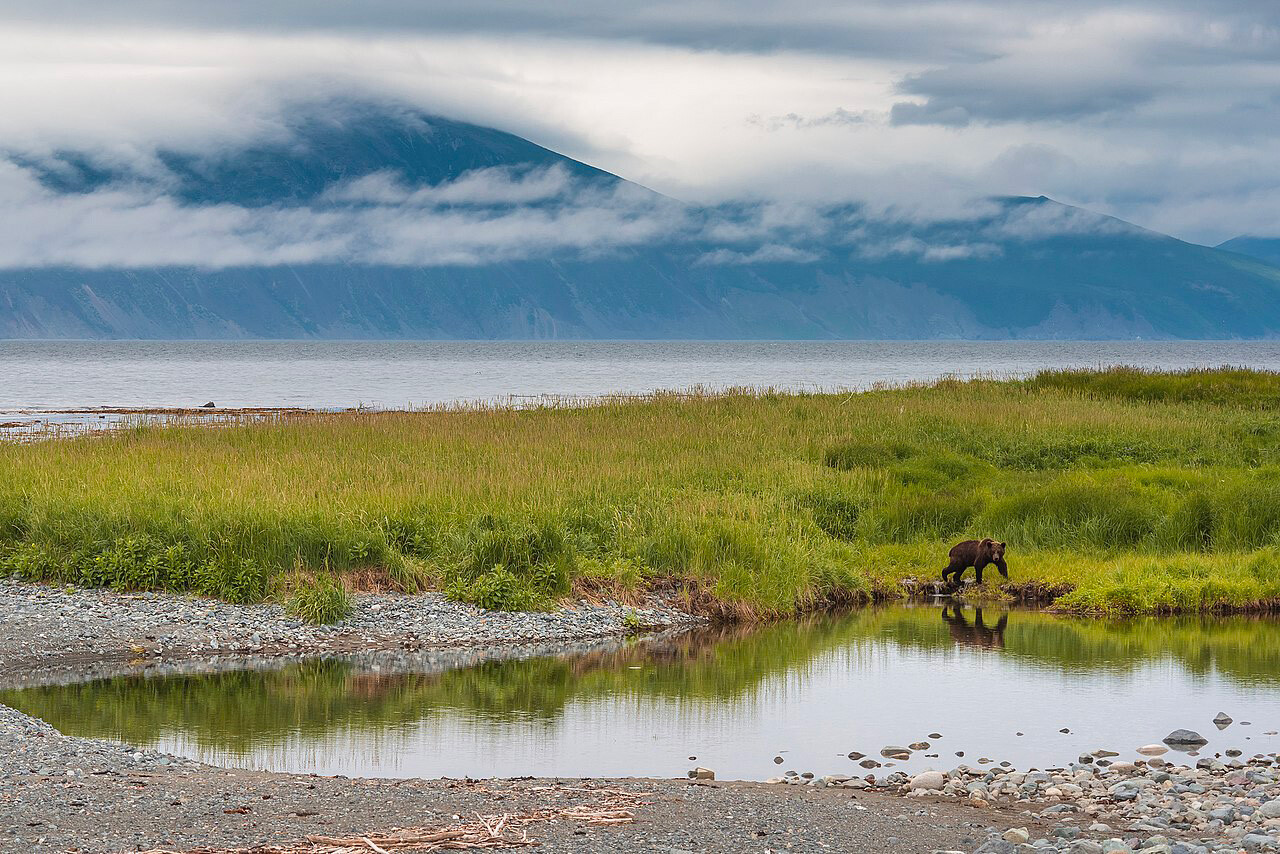 The Koni Peninsula is probably the most mysterious and the most rocky part of the reserve. It turns out that people lived there about 1,500 years ago - archaeologists have found the remains of 6 ancient settlements along the coast (it is believed that the ancestors of the Koryaks lived there). 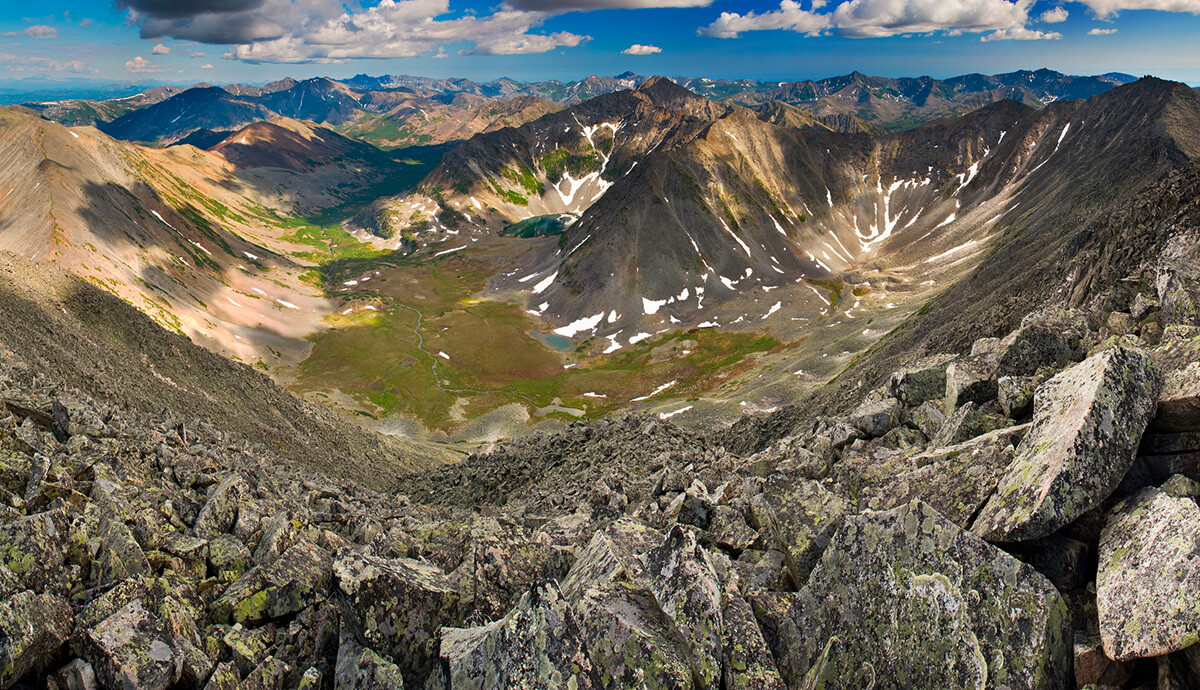 And here’s the surprise - people still live there! These are two lighthouse employees at Cape Taran, which was built in 1958. In their spare time, they explore the rocky shores and grow vegetables. 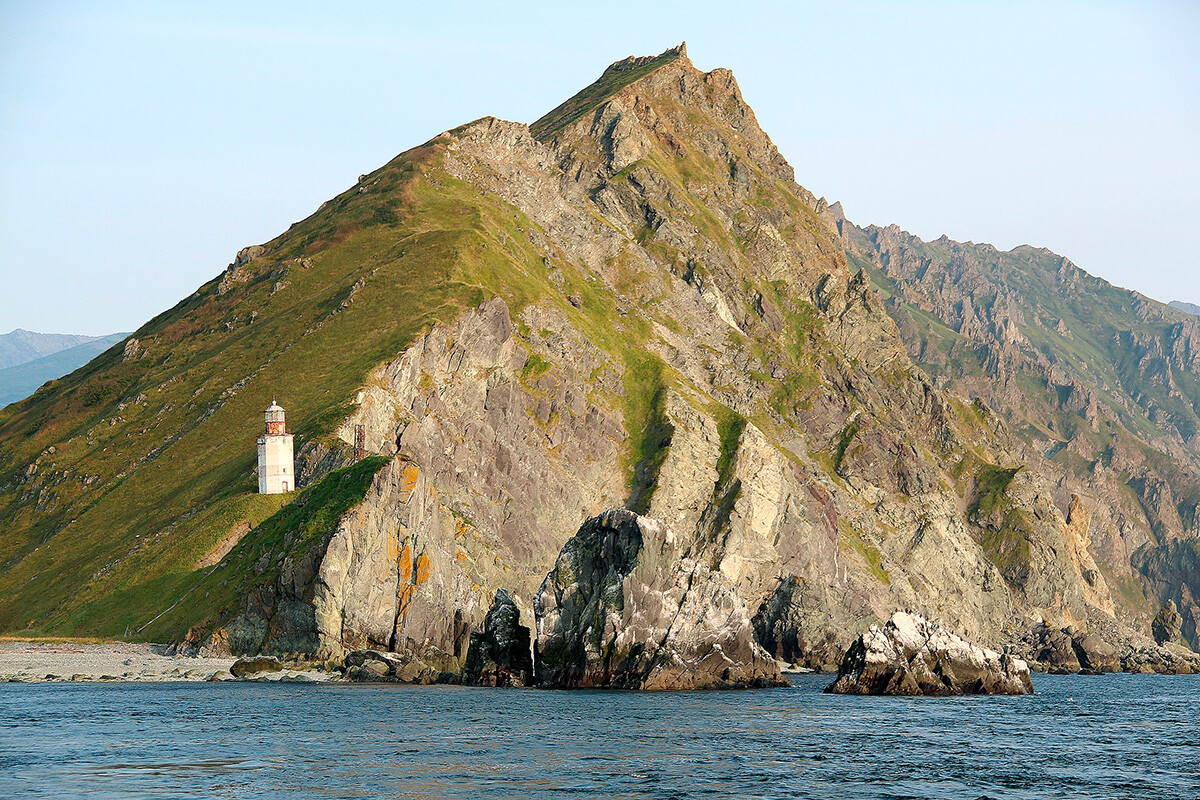 Although it is difficult to visit the Magadan Nature Reserve, it is not impossible. The employees have developed several sea routes for tourists who want to see with their own eyes all the beauty of the harsh Okhotsk Sea. The visit center of the reserve is located in the city of Magadan, the capital of the region, at a distance of 100 to 650 km from reserve territories. 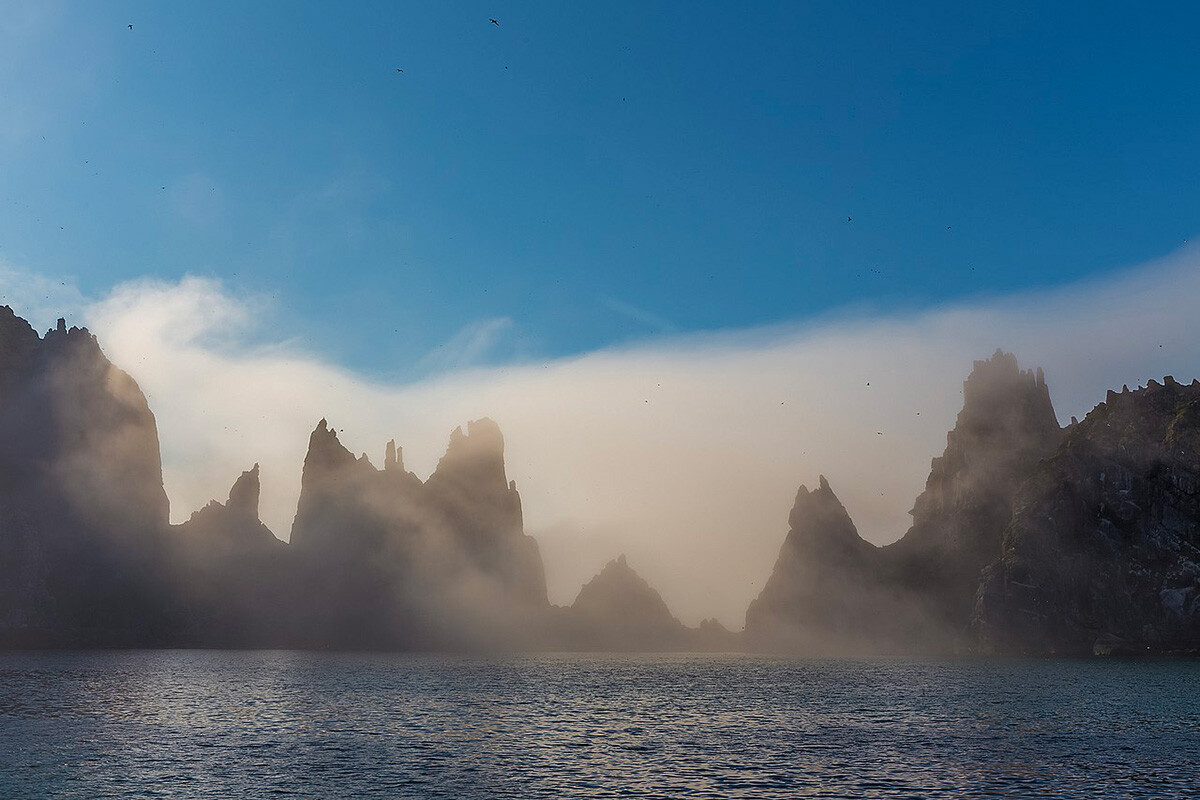