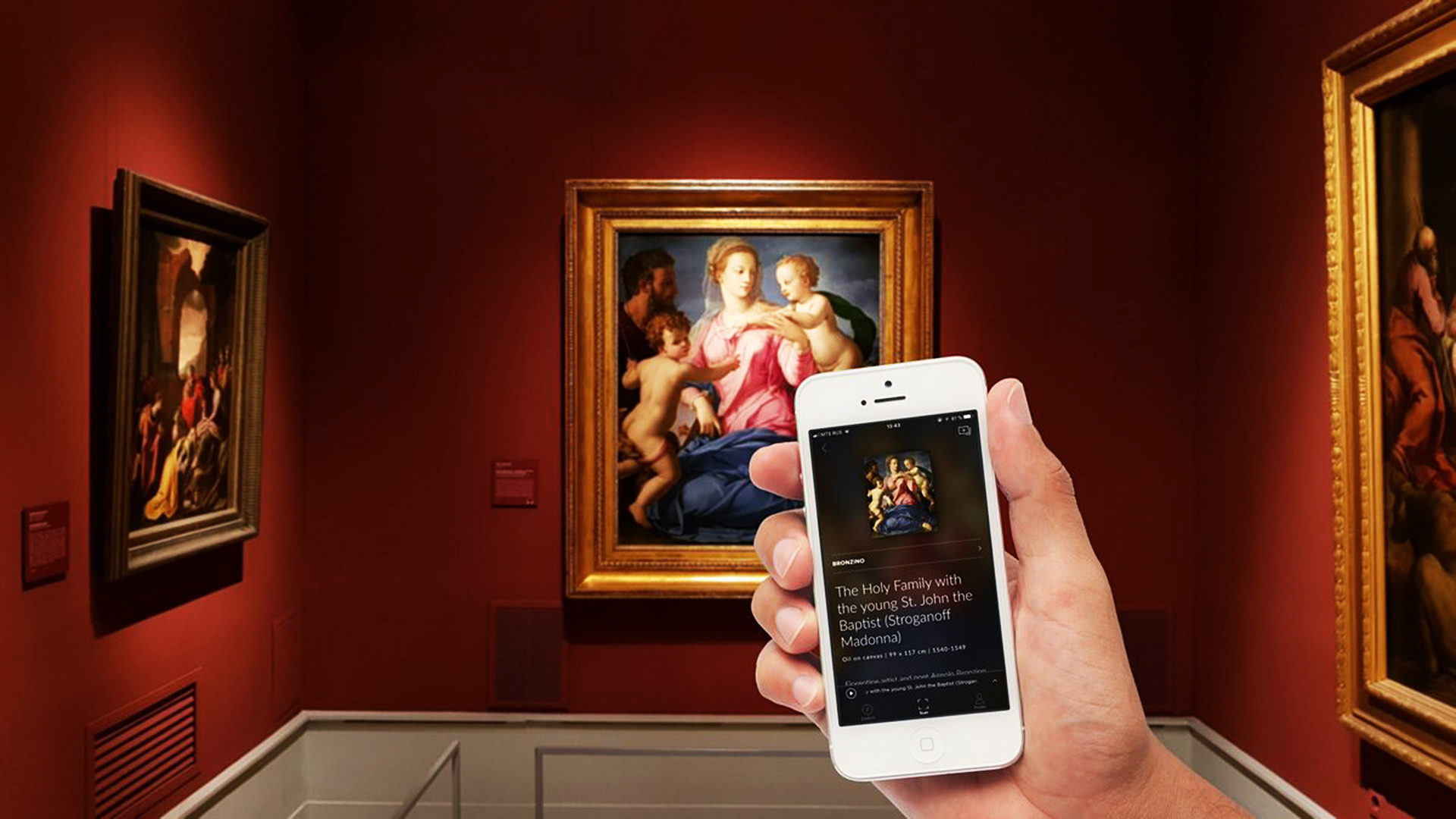 The Smartify app announced a collaboration with the biggest Russia’s arts museum.

Pushkin Museum of Fine Arts
The Smartify app has announced a collaboration with Russia’s biggest museum, to keep you in the know about some of the country’s most important artworks.

At the end of September, the UK-based Smartify art app announced its availability in many world-famous museums, including The Pushkin State Museum of Fine Arts. The app gives users the opportunity to learn about particular paintings and artworks on show, either in museums or online. Today, 28 masterpieces from the Pushkin are included in Smartify, so Russia Beyond has chosen 10 of the most awesome from those selected.

1. Portrait of an Old Man (Fayoum portrait, half of the 1st century) 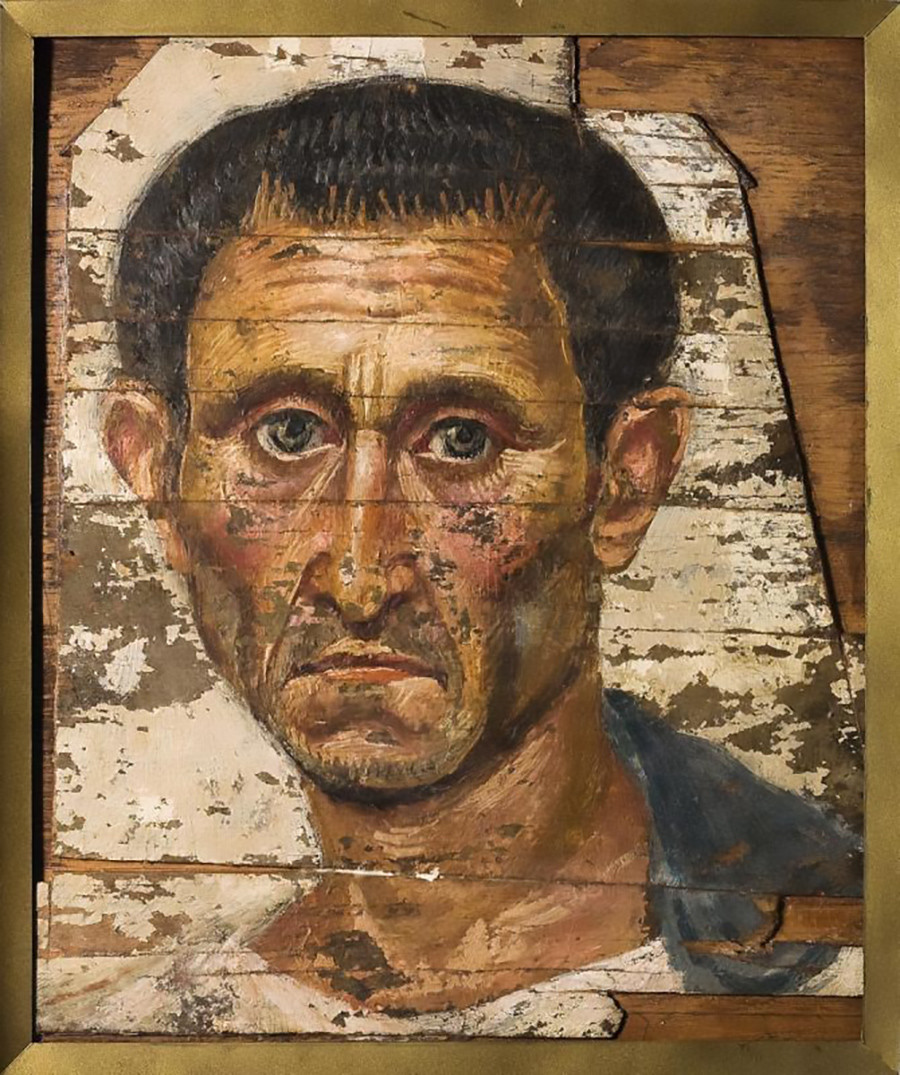 Fayum portraits are the earliest discovered examples of ancient portrait painting. This particular painting was purchased in the Egyptian city of Luxor by a Russian collector.

2. Constantinople artist from the 15th century, Christ the 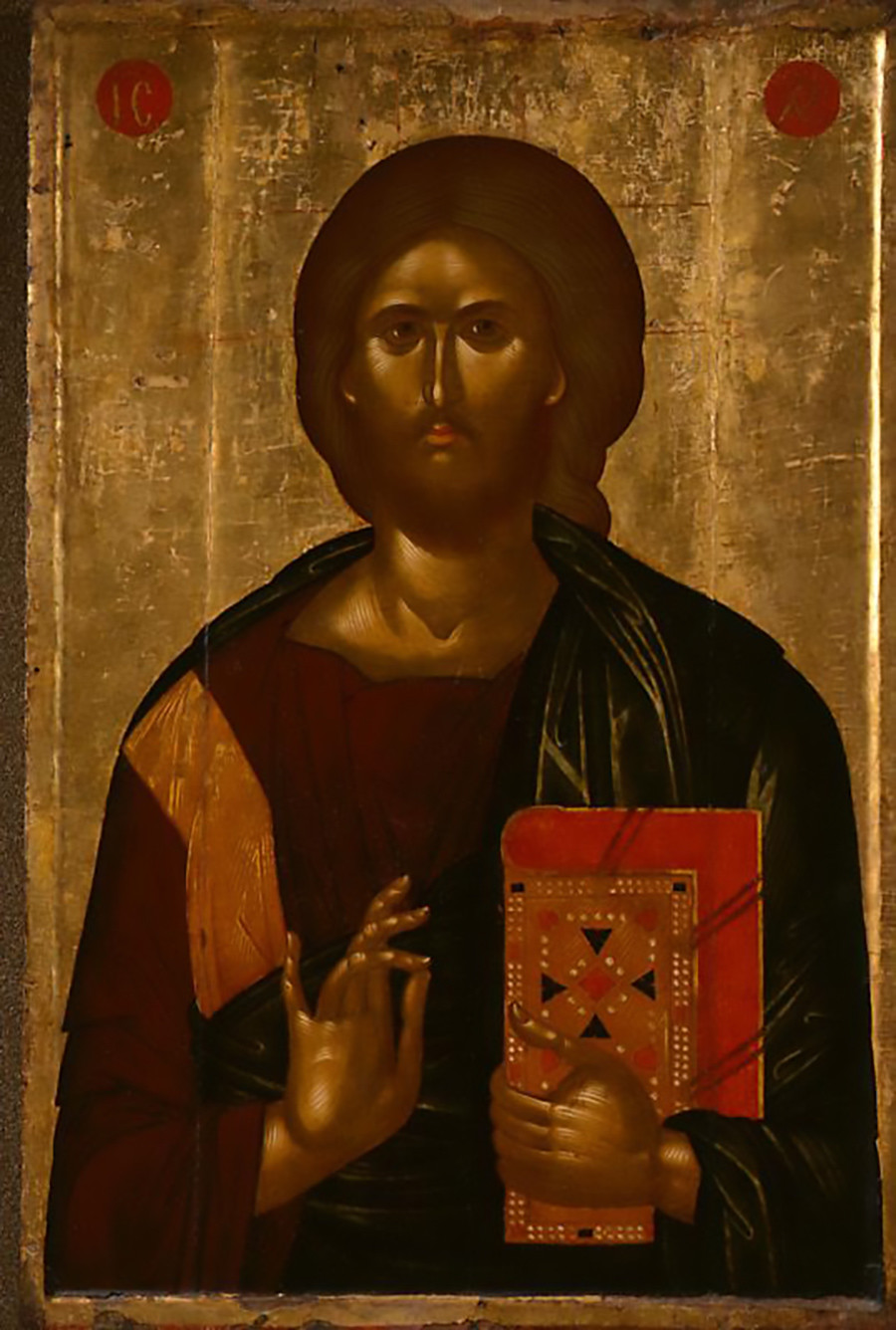 artist of this icon painted in the second quarter of the XV century is not known, but it dates back to the time of Constantinople and the Byzantine Empire. It’s believed the artist might be Angelus, who worked in Crete around 1430. 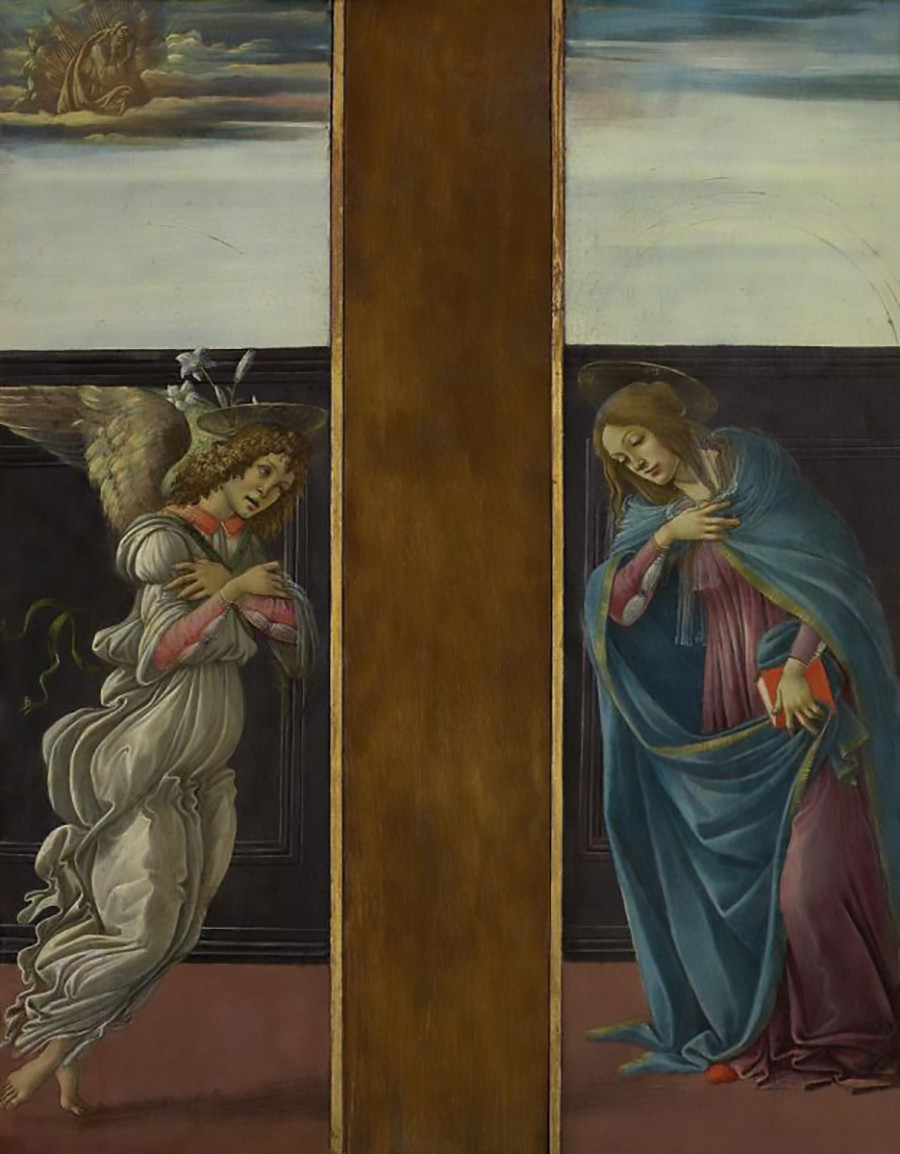 These two images belong to the brush of early Renaissance painter Sandro Botticelli. They are part of a composition showing the Archangel Gabriel visiting the Virgin Mary to proclaim that she will give birth to the son of God. He is holding a white lily, the symbol of purity.

4. Joachim Beuckelaer, At the 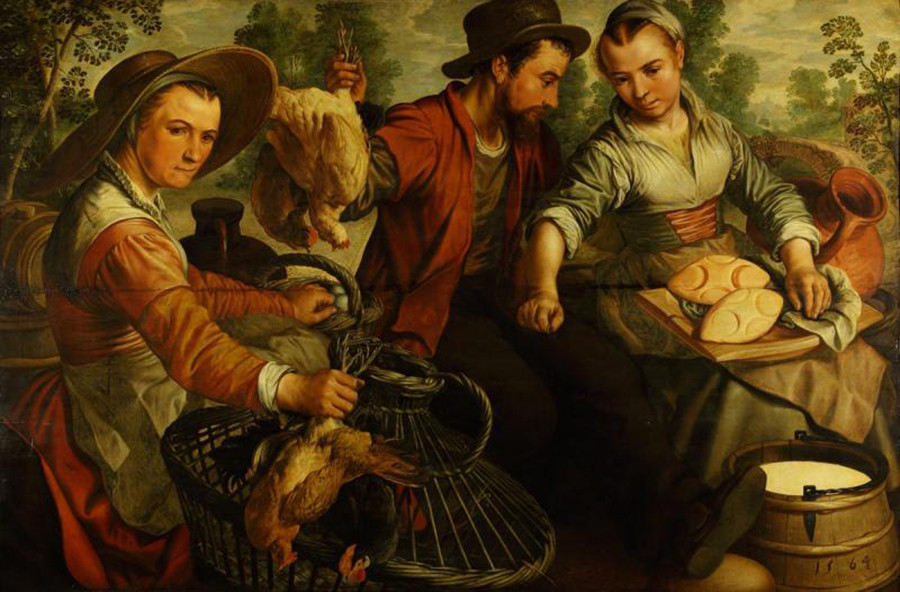 and Flemish implemented landscape and genre painting during the 16th century. Joachim Beuckelaer focused on peasants as the subject of this image, showing a domestic scene. 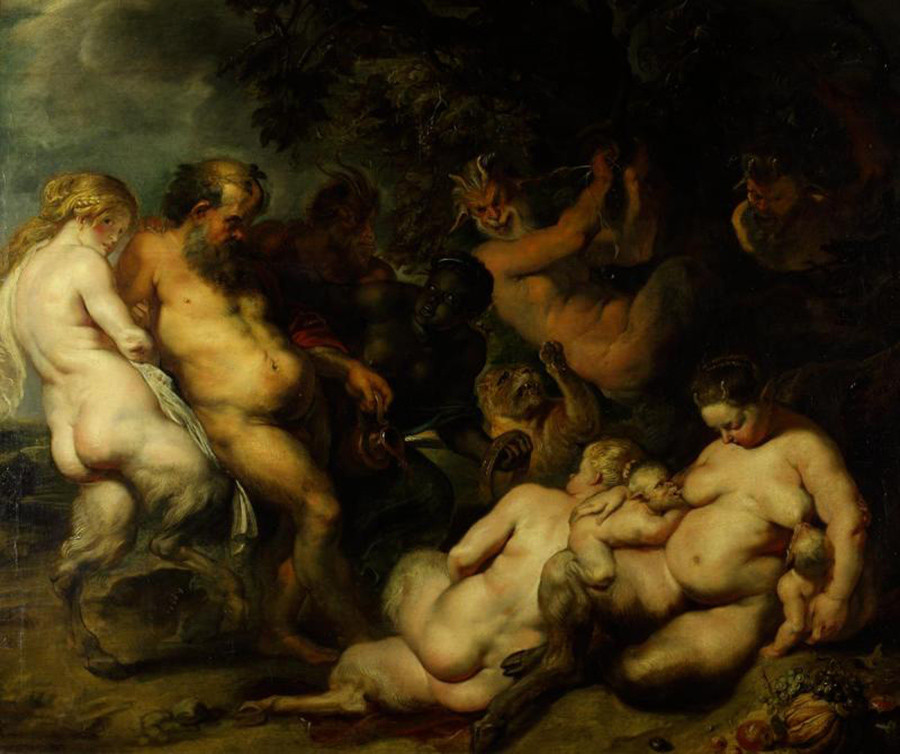 During the mid-1610s, Rubens started working on Bacchanalia, which he did not finish until the end of his life.  It’s based on the myth of Dionysus and his companions, and Satires. 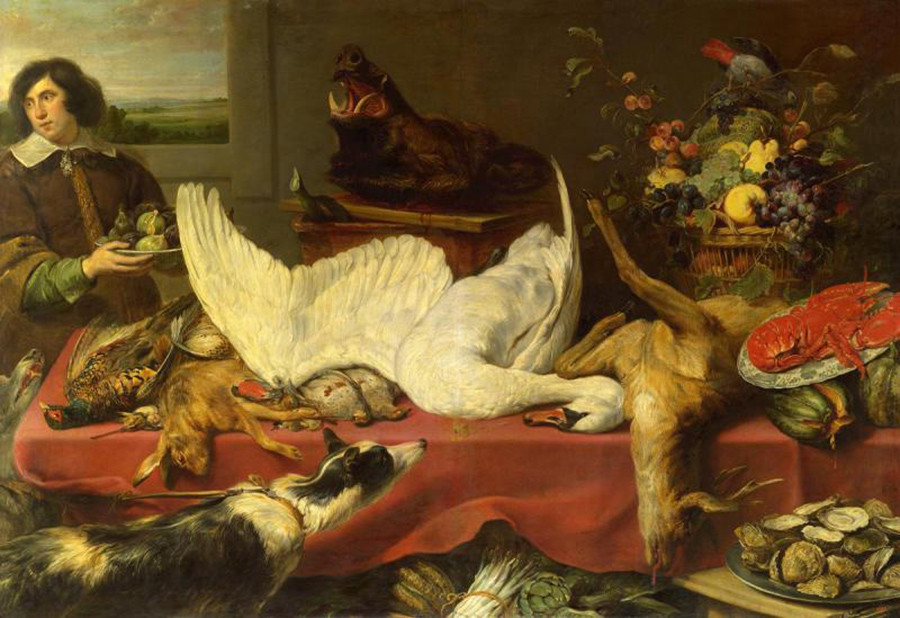 The generosity of nature and its eternal renewal is the main theme of this artwork. The abundance of earthly goods seems inexhaustible. A servant brings a bowl of figs, a symbol of fertility. Birds symbolize the air, the fruit – the land, mollusks – the water.

7. Pieter de Hooch, The Morning of a Young Man 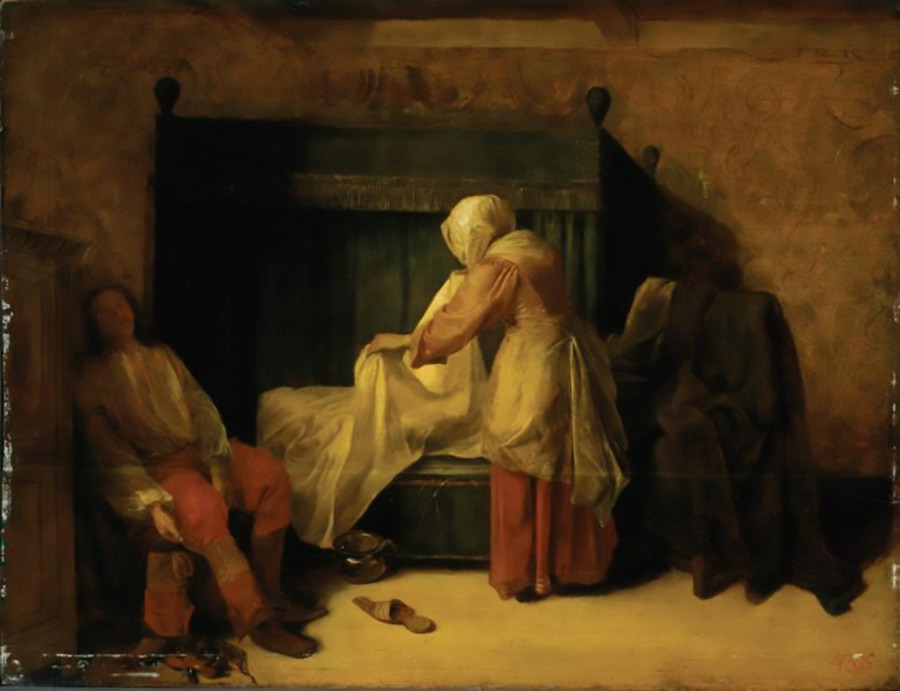 In the painting The Morning of a Young Man, the artist depicts the morning room of a sleeping officer. Perhaps mothers everywhere will relate to this one! 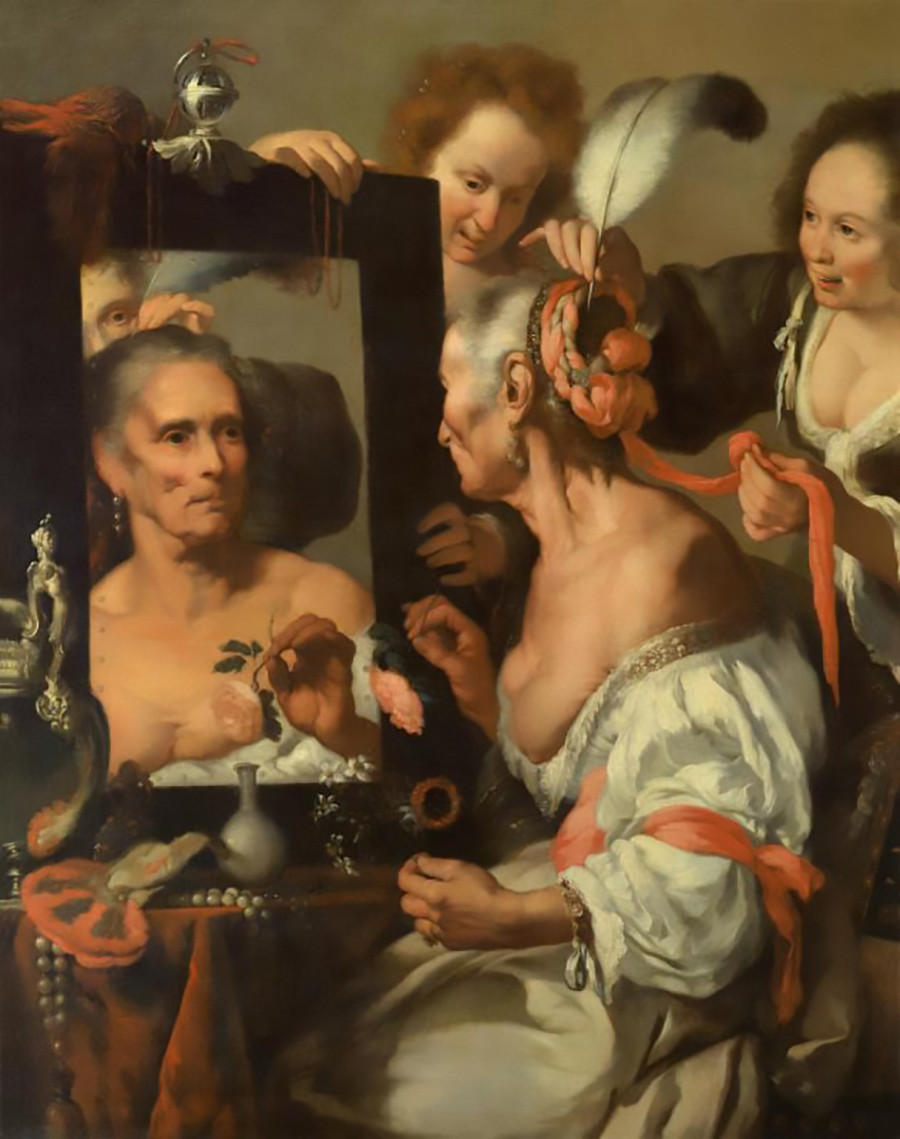 The picture represents a variant of the Northern European theme prevalent in the 17th century called “Vanitas,” an allegory of the impermanence and transience of earthly life, glory, and beauty.

9. Giovanni Antonio Canal, Return of the Bucintoro to the Molo by the Doge's Palace 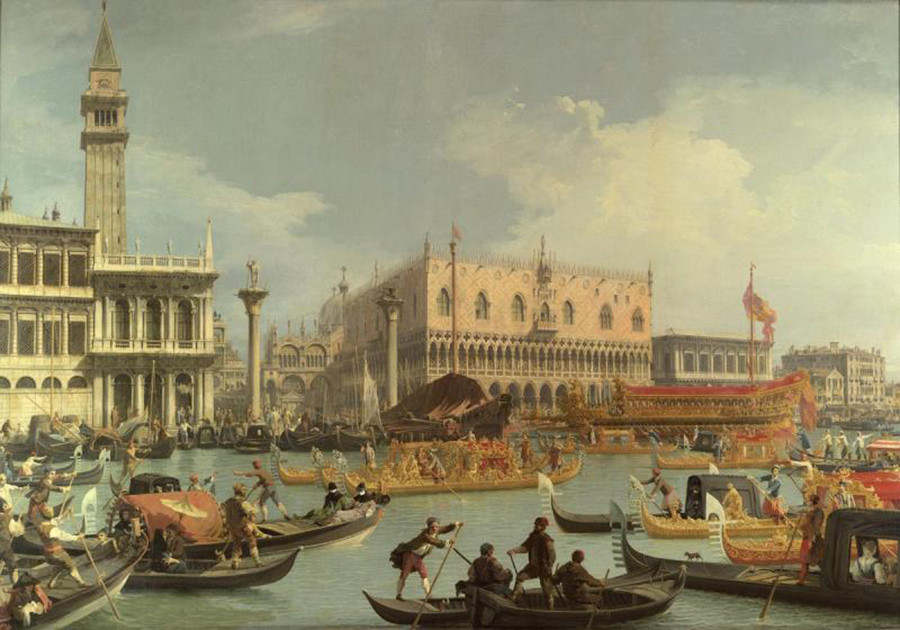 This embankment in Venice is depicted on the day of Ascension, the main holiday of the Venetian Republic. The picture was created from 1728-29 by order of the French Ambassador to the Republic. 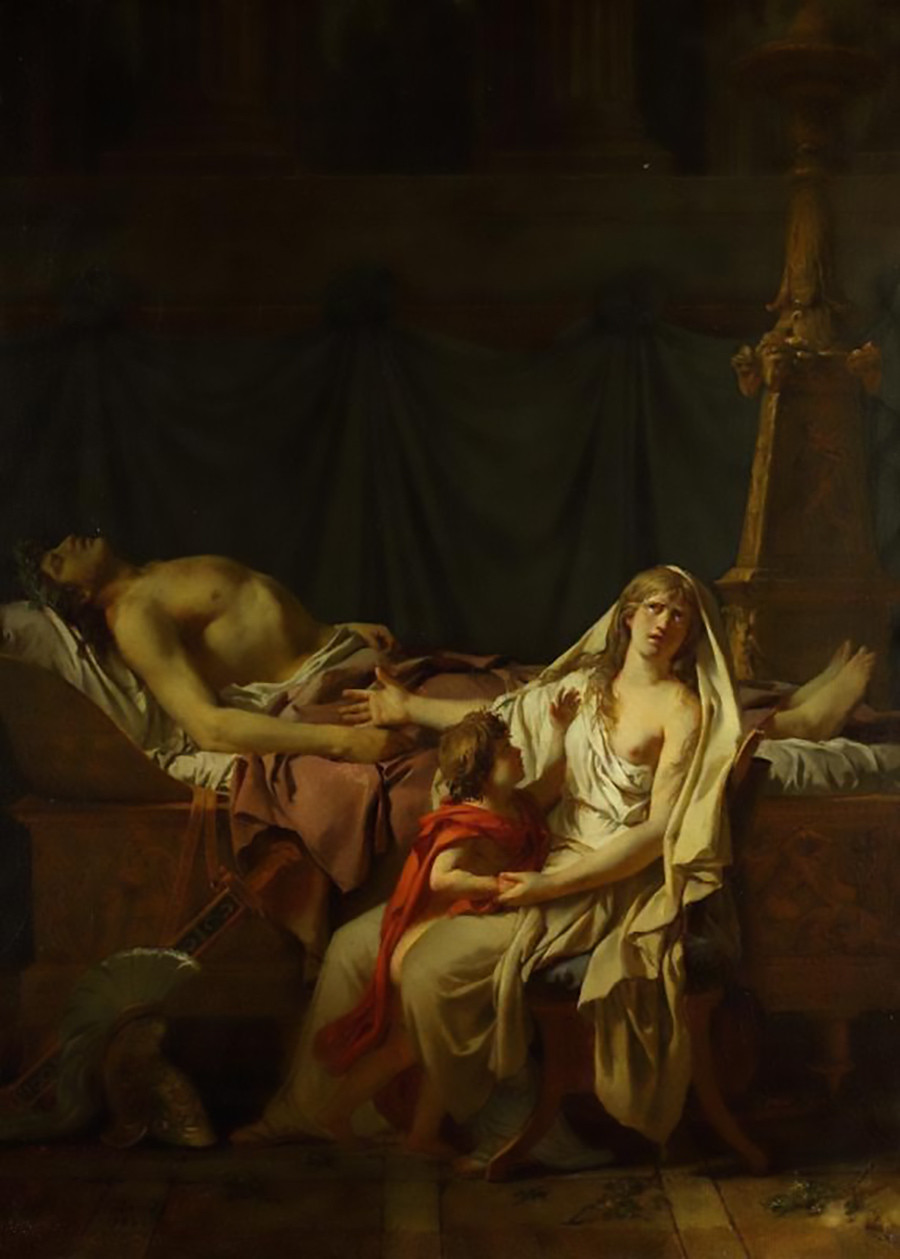 The concept of the 1783 painting is taken from Homer's Iliad. The artist depicts Andromache mourning with the son for her husband, Hector, who was killed in a duel with Achilles near the walls of Troy. It's a finished sketch for the painting exhibited in Paris’ Louvre.