How a Soviet colonel created the first musical synthesizer 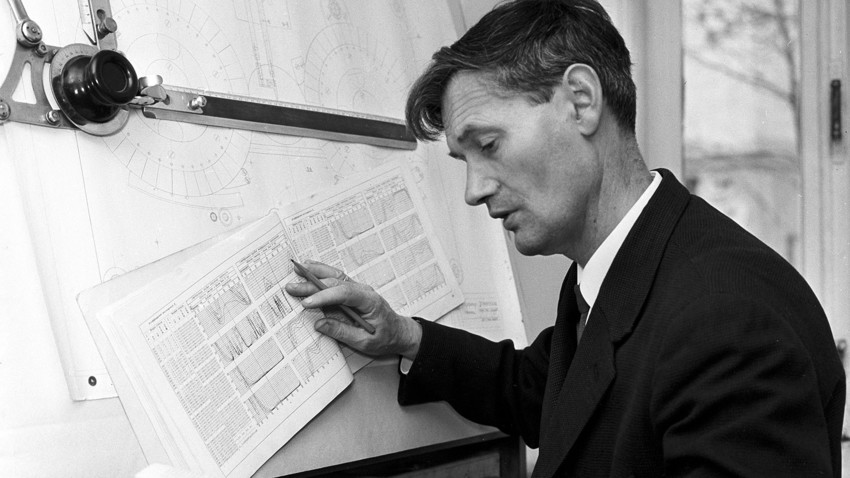 M. Filimonov/RIA Novosti
Nothing better than the synthesizer symbolizes musical innovation of the second half of the 20th century. Few people, however, know that Red Army Colonel Yevgeny Murzin invented the first musical synthesizer in 1958. On Oct. 25, 2017, he would have celebrated his 103rd birthday.

What is the ANS synthesizer?

Born in 1914, Yevgeny Murzin studied at the Moscow Institute of Engineers. During World War II and he headed scientific development of the electro-mechanical anti-aircraft detector. For this invention, he was awarded the prestigious Stalin Prize and became chief engineer at the command center of the country’s air defense system.

He was also fond of music, and he wanted to mix technology and music. In 1938, while still a student, he came up with the idea of creating a machine that could make any sound, timbre, and interval that a composer might want.

The invention was based on the method of photo-optic sound recording used in cinematography, which made it possible to obtain a visible image of a sound wave, as well as to realize the opposite goal—synthesizing a sound from an artificially generated sound wave.

Realizing his idea took almost 20 years, due to the war and its aftermath. The first model of his musical synthesizer, named in honor of the innovative Russian composer, Alexander Scriabin, appeared in and was even exhibited in London and Paris. The device became known as ANS, derived from the first letter of the great composer’s full name - Alexander Nikolaevich Scriabin. 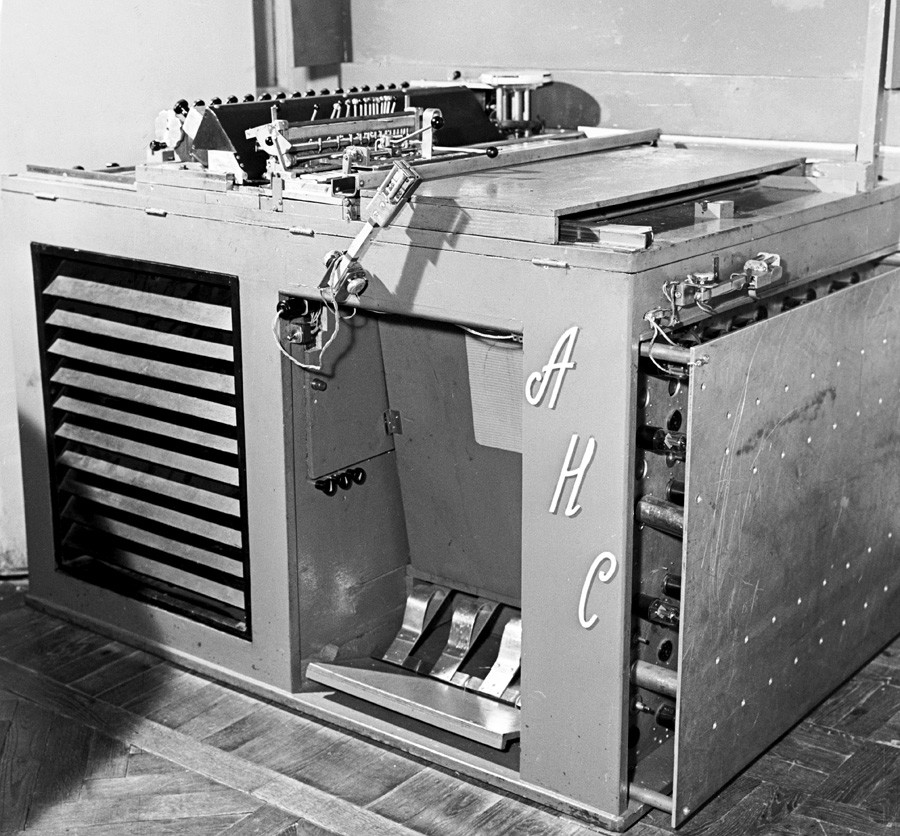 The ANS moved to the Scriabin Museum in Moscow and became the main attraction, often the star of musical events. The instrument opened new creative horizons for Moscow’s musical community, able to create any sound out of 720 preprogrammed tones.

There were no keys, and on the glass was a line through which a ray of light passed to the photocells. It resembled a painting of music.

The invention was perfect for that era – this was the time of space exploration, and the ANS could create “space” music. Unlike modern synthesizers, this instrument was made not for performances, but for sound creation only.

The ANS ‘starred’ in many Soviet movies after a special laboratory headed by Murzin was created to work with the device. Soviet composers Eduard Artemyev and Stanislav Kreichi used the ANS synthesizer to write soundtracks for Soviet movies such as Diamond Arm, Solaris, and The Mirror.

“Solaris was the only movie in my musical career where the language of electronics was the basis of the film’s musical score,” later recalled Artemyev.

In 1967, the Experimental Studio of Electronic Music headed by Murzin opened at the Scriabin Museum in Moscow. By that time, he had left the army. In 1969, Soviet and German composer Alfred Schnittke composed his Electronic Stream on the ANS. As Schnittke recalled later, “it was an attempt to strictly formalize the acoustic.”

After the death of Murzin in 1970, his ANS was used to train people learning the dolphin language and creating sounds to communicate with them. The instrument was eventually moved to Moscow State University, where it’s still kept.