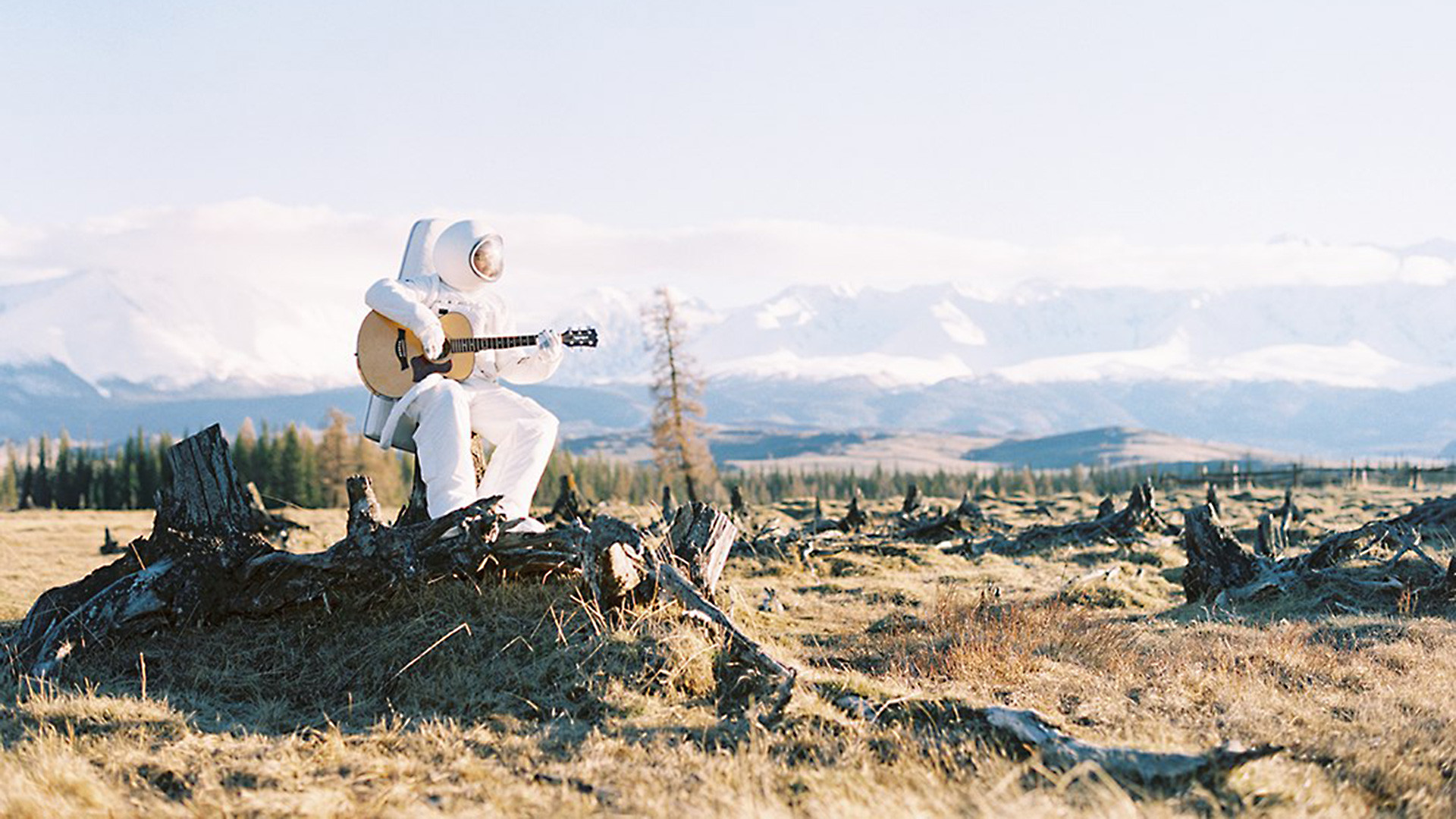 Russian photographer Alexander Ivanec (@alexandr_ivanec) has launched the #diveinsideyourspace project to raise awareness about the environment. One photo in particular has gone viral... 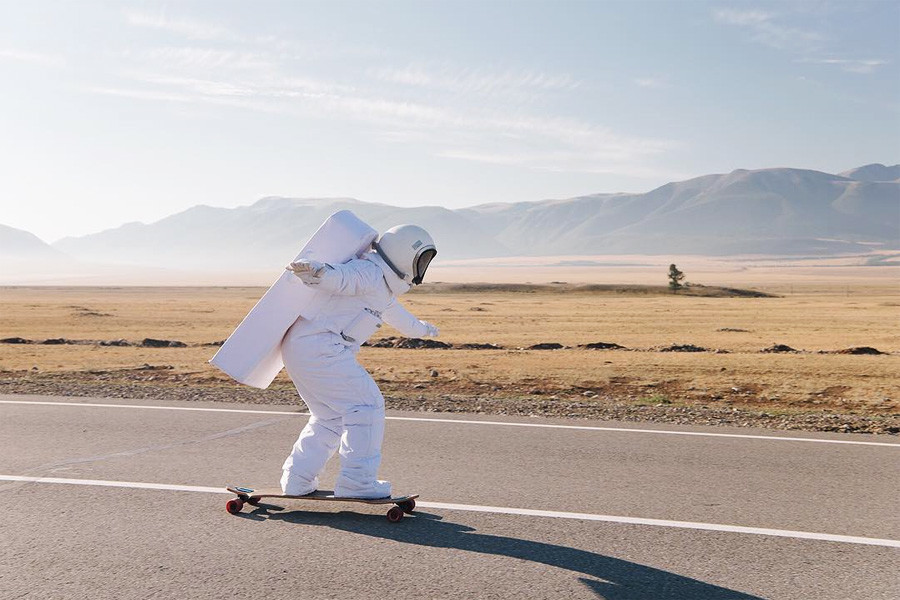 “When the cosmonaut appeared, the idea just sparked and I understood that one can feel as if he’s in space by making these photos on Earth. I started looking for atmospheric phenomenon to photograph. Soon I understood that space is here. I dive into it during shooting.” 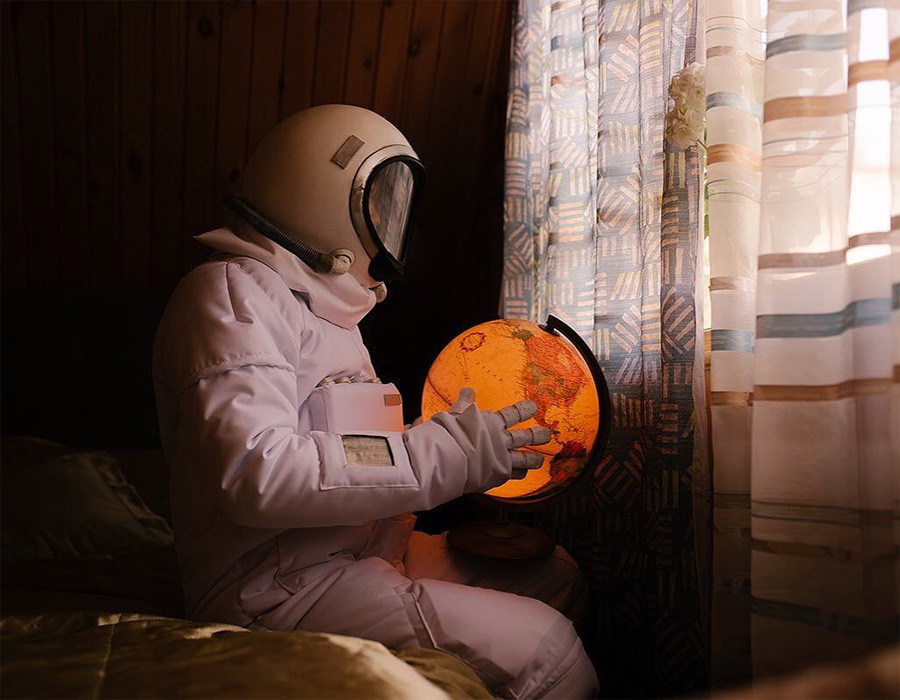 “I shoot with film cameras, not digital. When Apollo 11 landed on the Moon, they took the first pictures with a Hasselblad camera. So I film using the same camera and I feel a certain connection.” 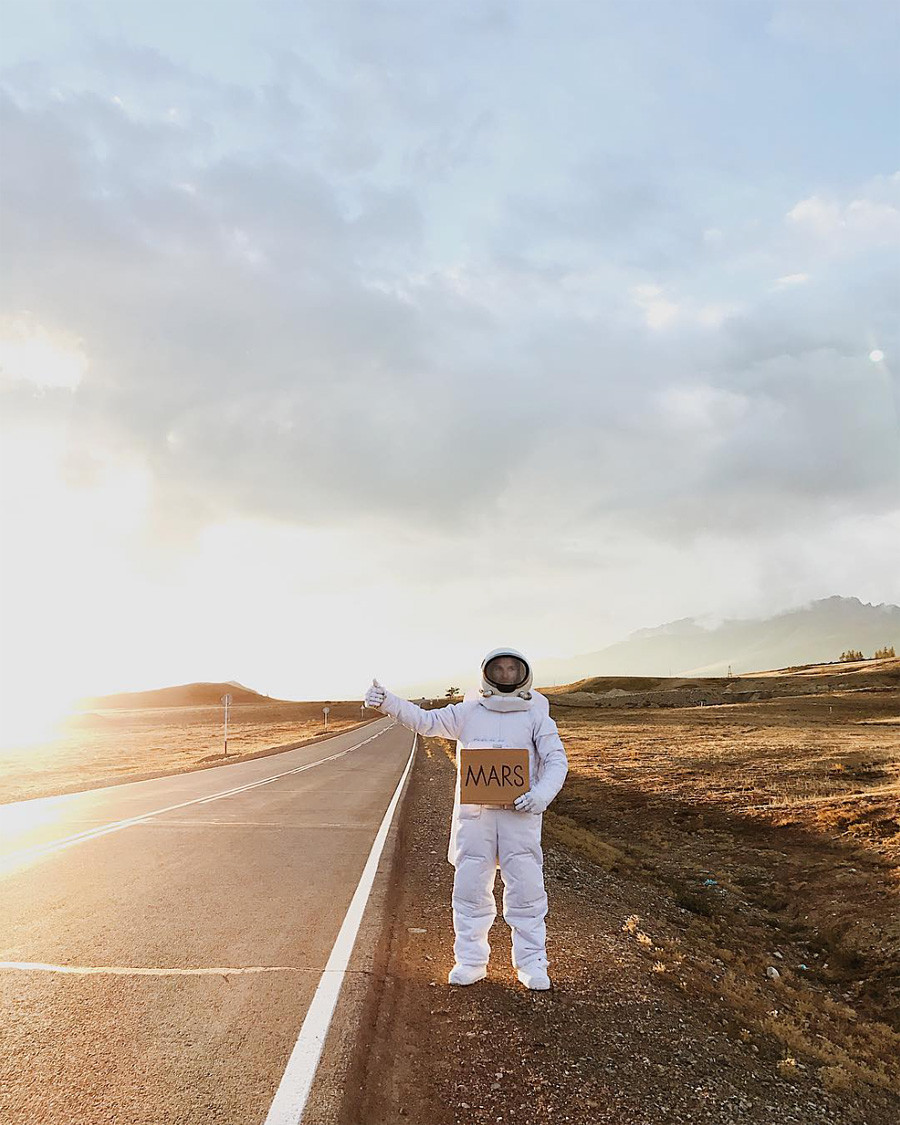 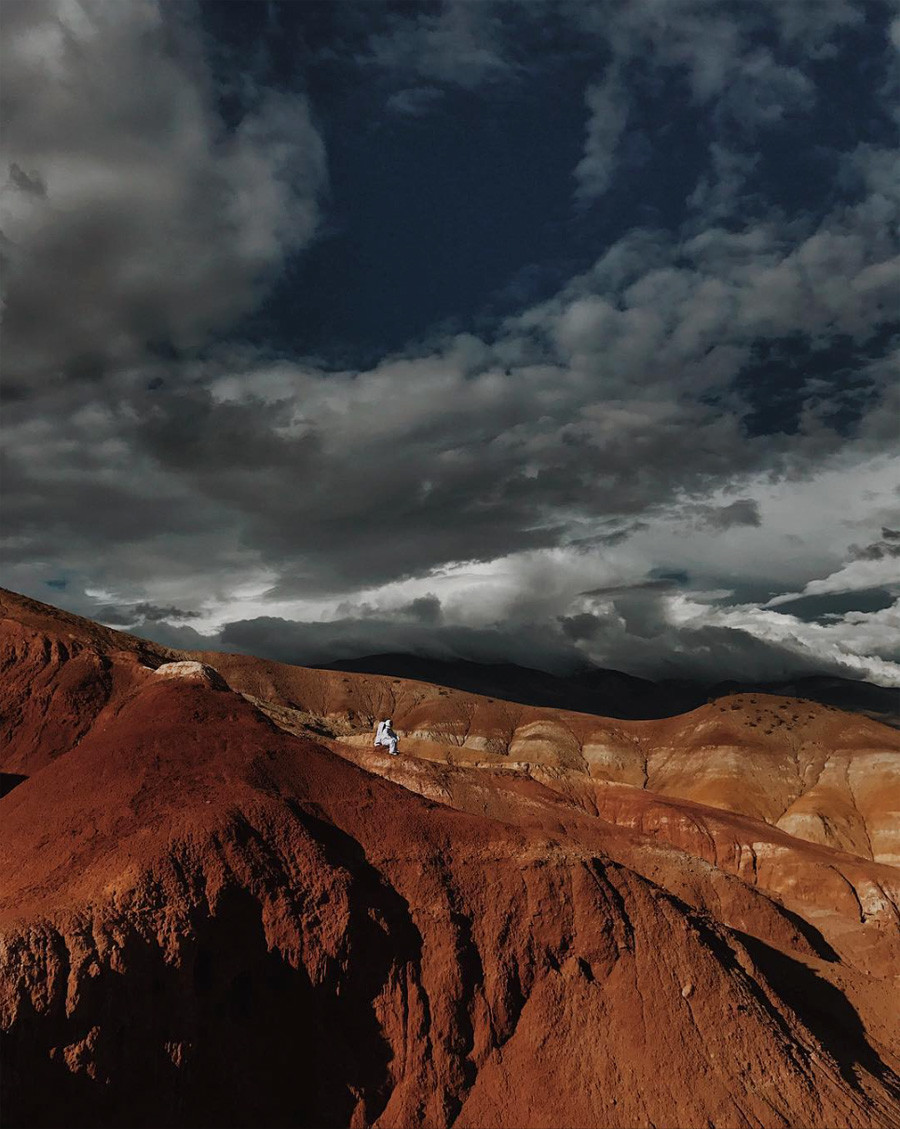 “My team and I have made the first costume ourselves. It did not turn out as good as we imagined: The oxygen module on the cosmonaut’s back looks like a mattress. But it wasn’t a serious idea initially; we only wanted to have fun.” 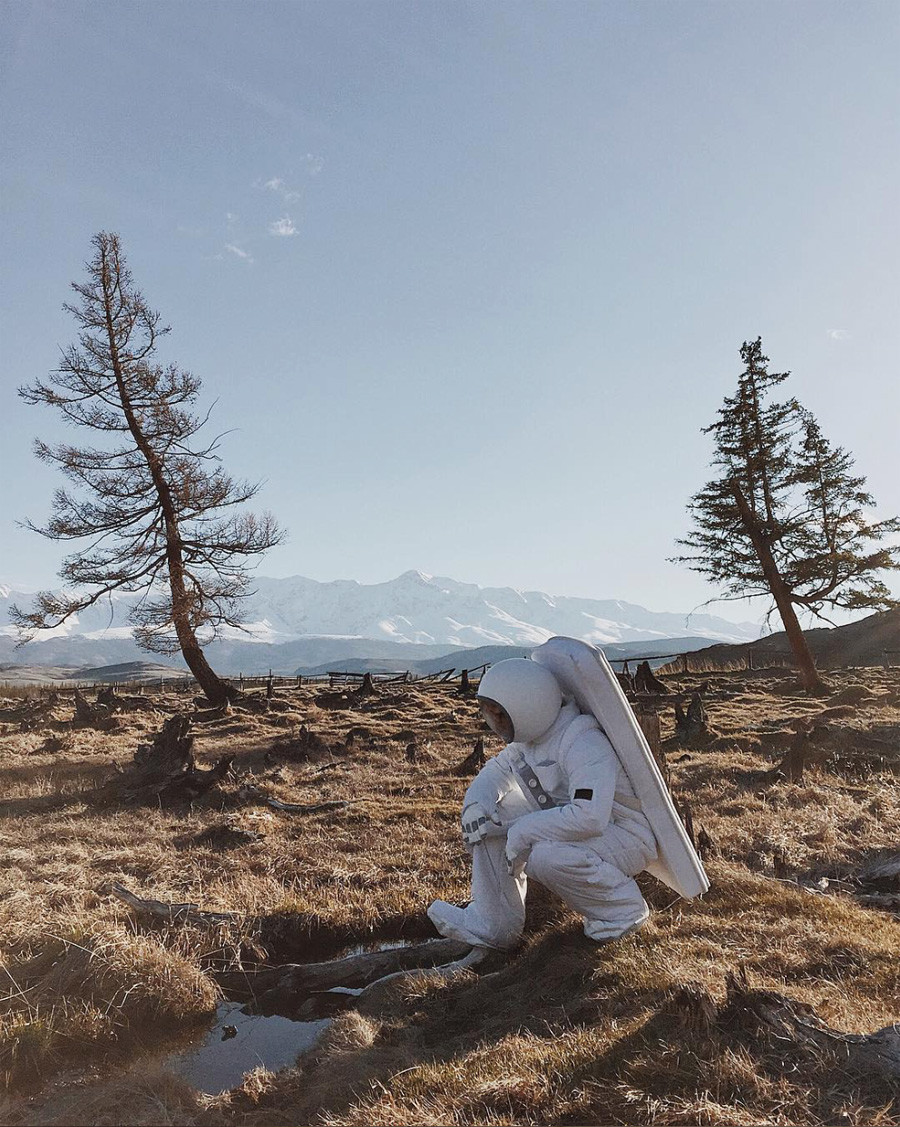 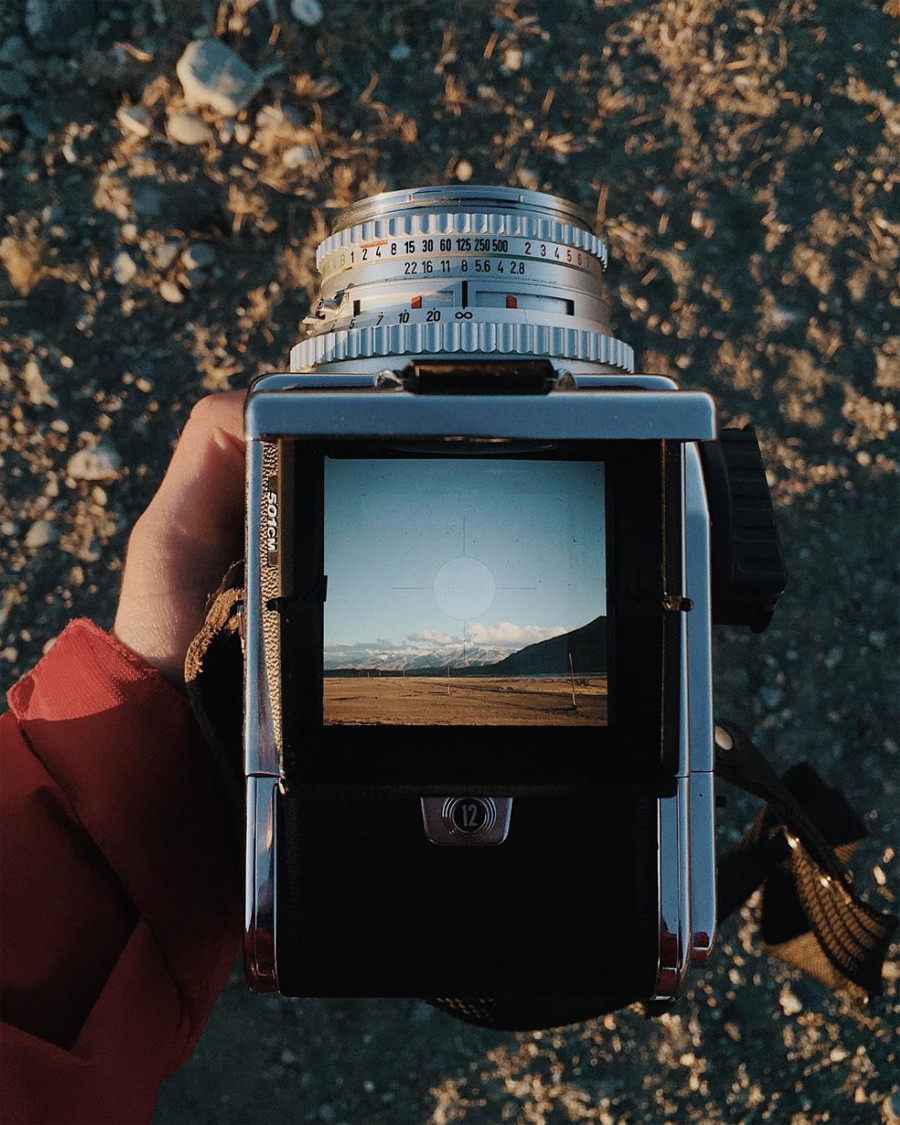 “Unfortunately, Roscosmos have not contacted me yet. It would have been very cool if they had given me a real spacesuit. I would have rented it with pleasure.” 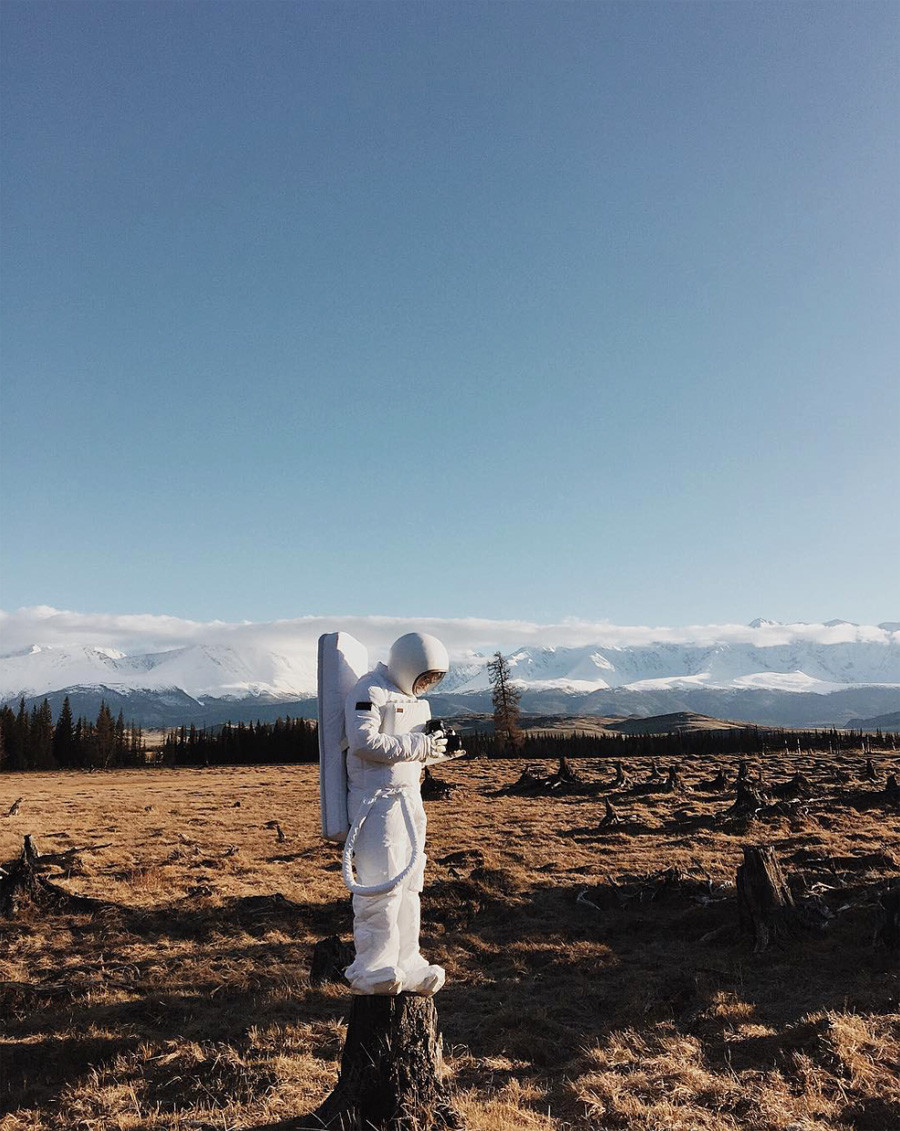 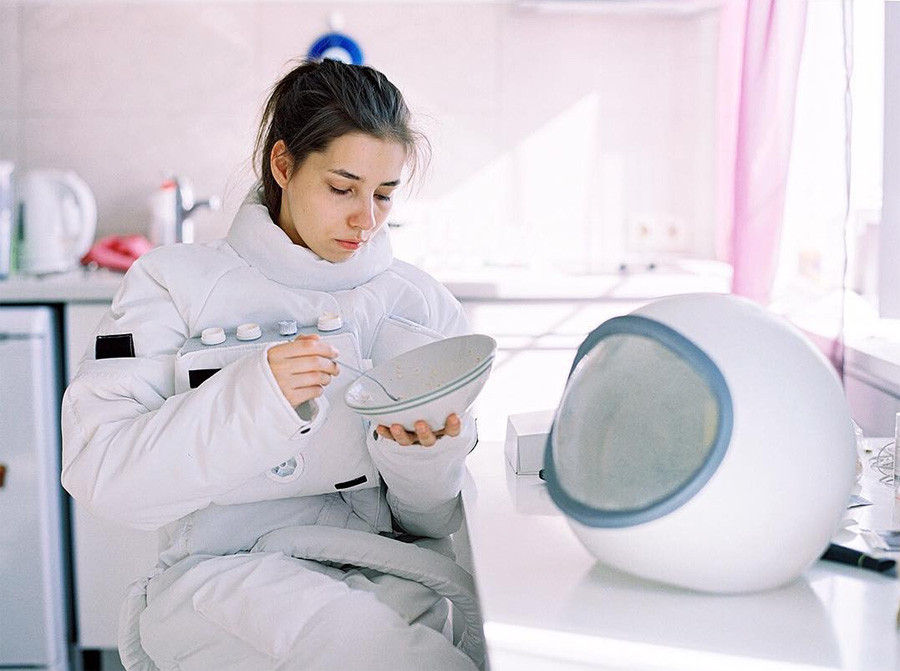 “I am very pleased that the official Instagram account selected and reposted my project. But this photo is technically more powerful [than the one selected by Instagram]. It was taken on an expired film, in a highly humid place where the temperature was -30 degrees Celsius. The setting was illuminated by the rising sun and it filled the picture with a light pink color. It really creates an incredible feeling.” 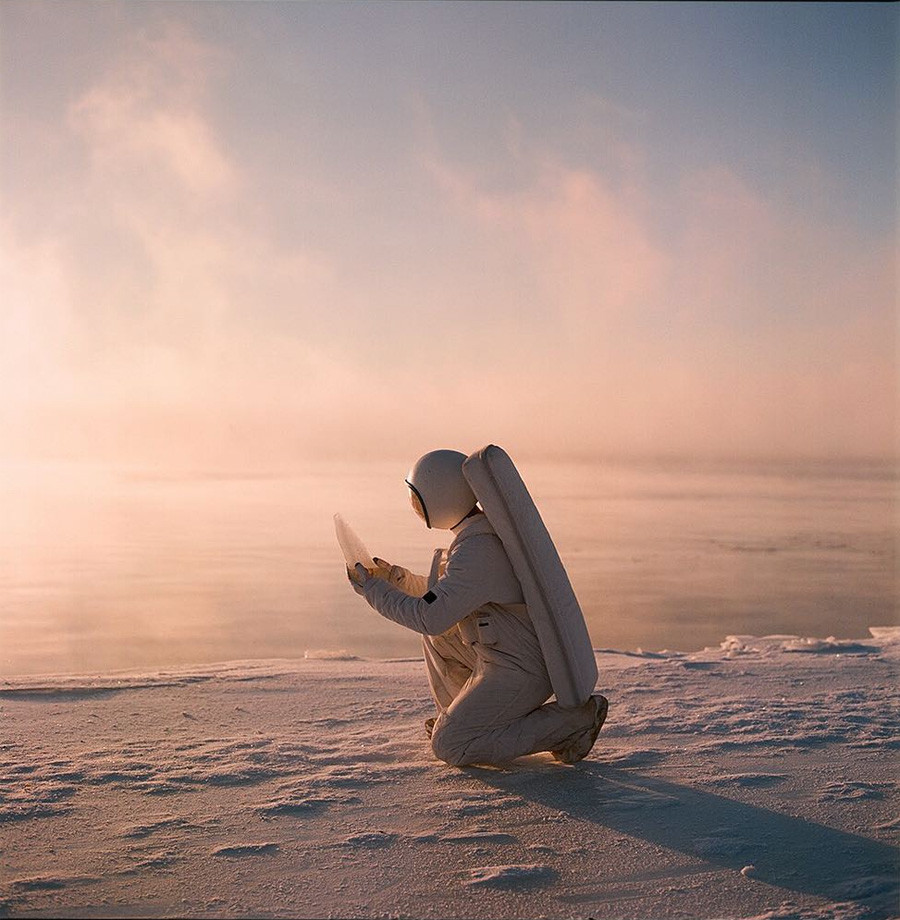 “This project urges people to protect the environment. The majority of people, myself included, spend 90 percent of our time in offices and forget about other things around us. We are moving away from nature. The goal is to show a deeper meaning behind the project.” 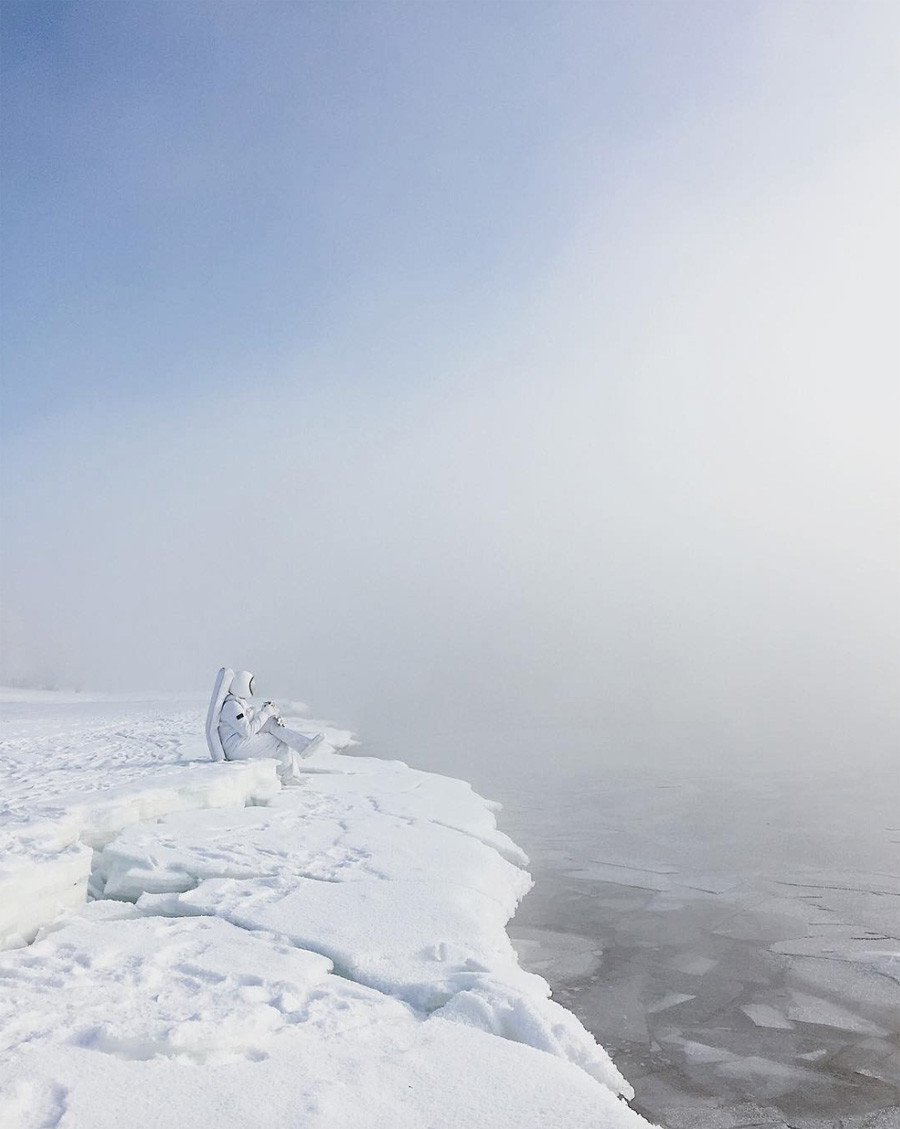