Final cut: Movies that have been banned in Russia

Culture
Maria Tokmasheva
Armando Iannucci’s ‘The Death of Stalin’ - recently blacklisted in the country, Culture Minister Vladimir Medinsky called it “an insulting mockery of the entire Soviet past” - isn’t the only film to be blocked by the government. Several others have suffered the same fate for reasons ranging from portraying the Soviet Union as Mordor and offending North Korea’s supreme leader. 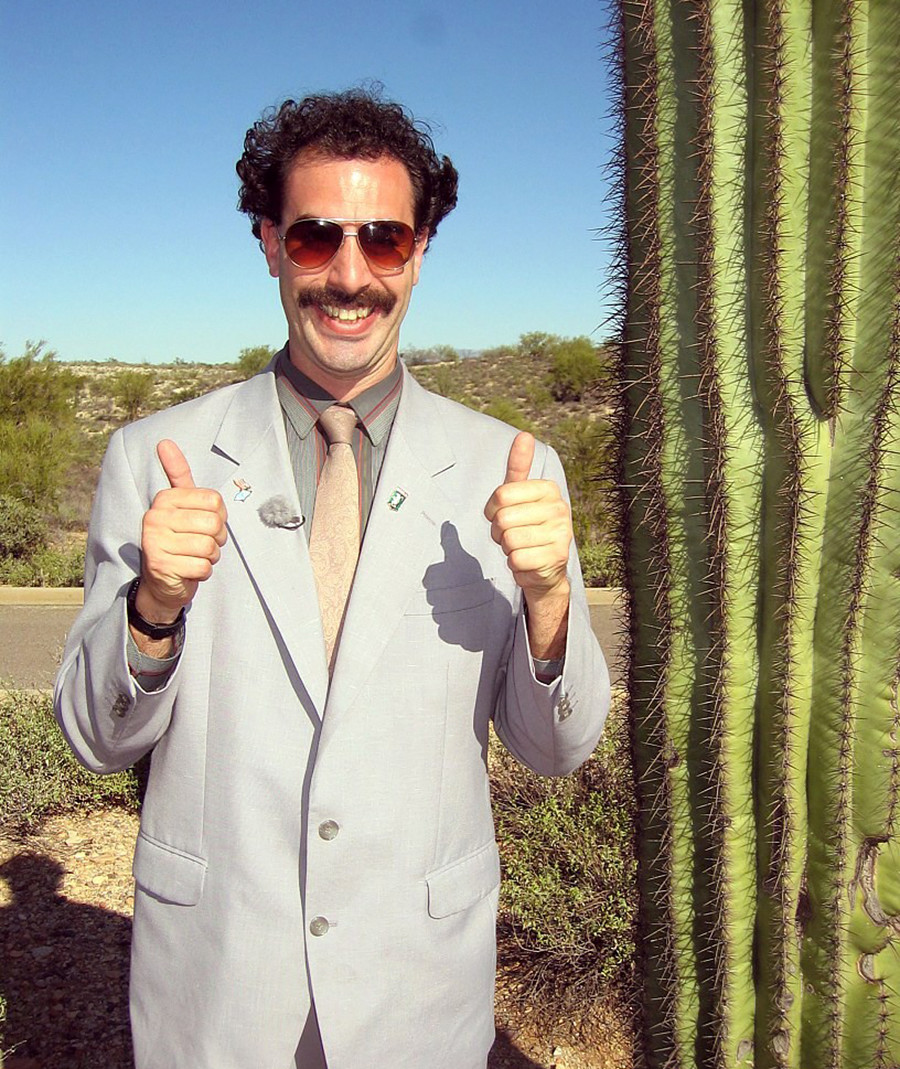 This comedy directed by Larry Charles with Sacha Baron Cohen playing an eccentric Kazakh documentary maker was denied a distribution license in Kazakhstan, which enjoys friendly ties with Russia. According to bureaucrats, it contained "material that some viewers may find offensive to some nationalities and religions." This, however, did not stop MTV Russia from showing the comedy three years later. 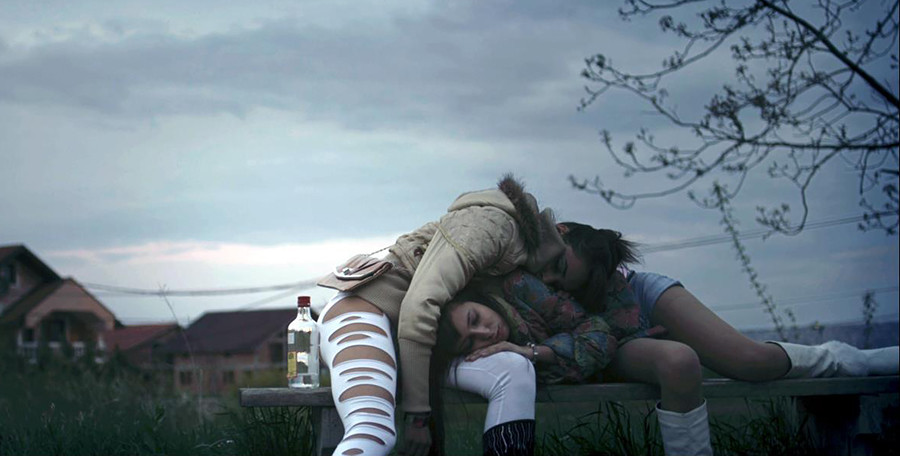 This teenage drama by Serbian director Maja Miloš, which received an award at the International Film Festival in Rotterdam, was denied a distribution license in Russia. The reason, according to the Russian Culture Ministry, was that children had been involved in the shooting of the film’s sex scenes in contravention of the Law On the Protection of Children from Information Harmful to Their Health and Development. A disclaimer in the film, however, denied this was the case. 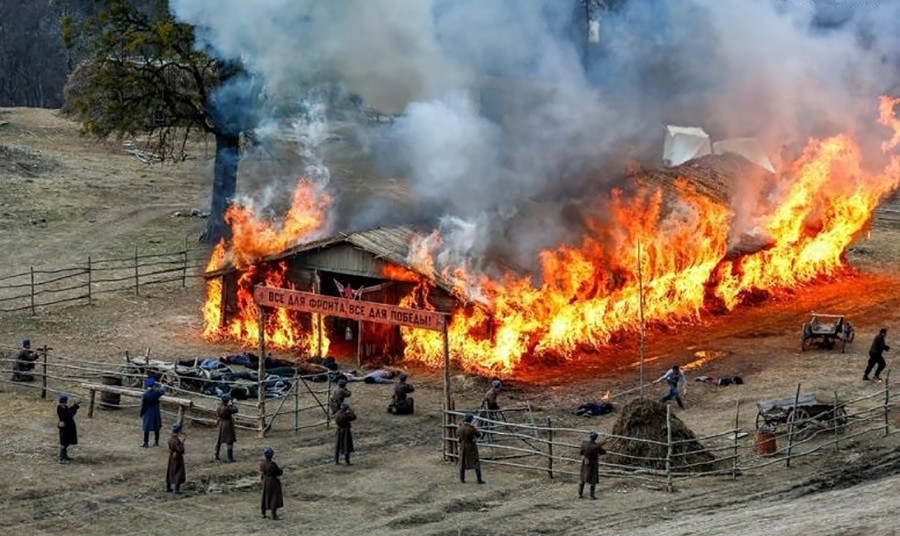 The movie - arguably the only Russian film banned from distribution - was made by director Hussein Erkenov. It tells the story of the hundreds of people killed in the mountain village of Khaibakh during the deportations of the Chechen and Ingush peoples in 1944. The movie was shown at the Moscow Film Festival and included in the of several other international film festivals, but it never received a distribution license in Russia. Instead, according to the film's producer Ruslan Kokonaev, the Ministry of Culture sent a letter describing the film as a "historical fabrication" and saying its screening could "incite ethnic hatred." 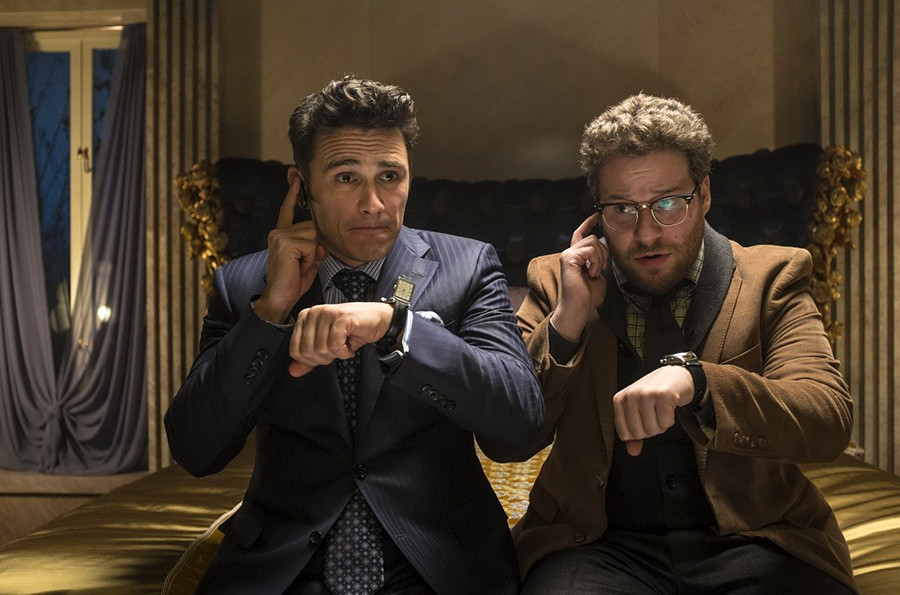 This satirical comedy - directed by Seth Rogen and Evan Goldberg - packed with hard-hitting jokes about North Korea fell victim to politics not only in Russia but around the world. In the U.S., they first postponed the screening of the film, then they wanted to cancel it and, in the end, the film had a limited release before being almost immediately released online. In Russia, too, the film's release was at first postponed indefinitely, but after the DPRK embassy to the Russian Federation made a statement to the effect that it found it difficult to imagine that "such a friendly and civilized country as Russia could screen a film about the assassination of the head of a friendly and sovereign state," it was finally decided not to release the movie. 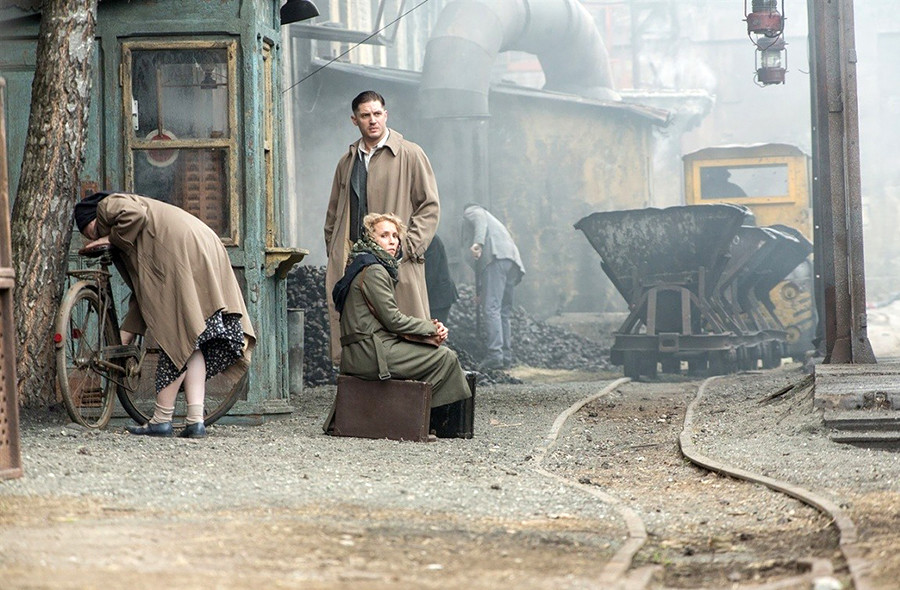 Not the most outstanding thriller by Swedish director Daniel Espinosa (who was later entrusted with making the big Hollywood sci-fi movie Life), the film tells the story of Soviet investigator Leo Demidov (played by Tom Hardy) who is on the hunt for a child-murdering maniac who is (the subject is partially based on the true story of serial killer Andrei Chikatilo). But as "there could be no maniacs" in the USSR the authorities curtail the investigation. Hardy’s character does not give up and attempts to continue his inquiries.

The film was supposed to have been released in Russia in April 2015. A few days before it was shown at the Ministry of Culture, after which its already issued distribution license was annulled. The official reason given was that the film's Russian distributor, Central Partnership, had withdrawn it from release, but sources close to the situation said the decision had been taken under pressure from the minister of culture. As it happens, when the ban on Child 44 hit the headlines, the minister published an open letter full of criticism directed at Espinosa's thriller. The minister, in particular, did not like the fact that Child 44 portrayed the Soviet Union as a "Mordor peopled by physically and morally defective subhumans, an on-screen bloodbath involving some kind of Orcs and ghouls." 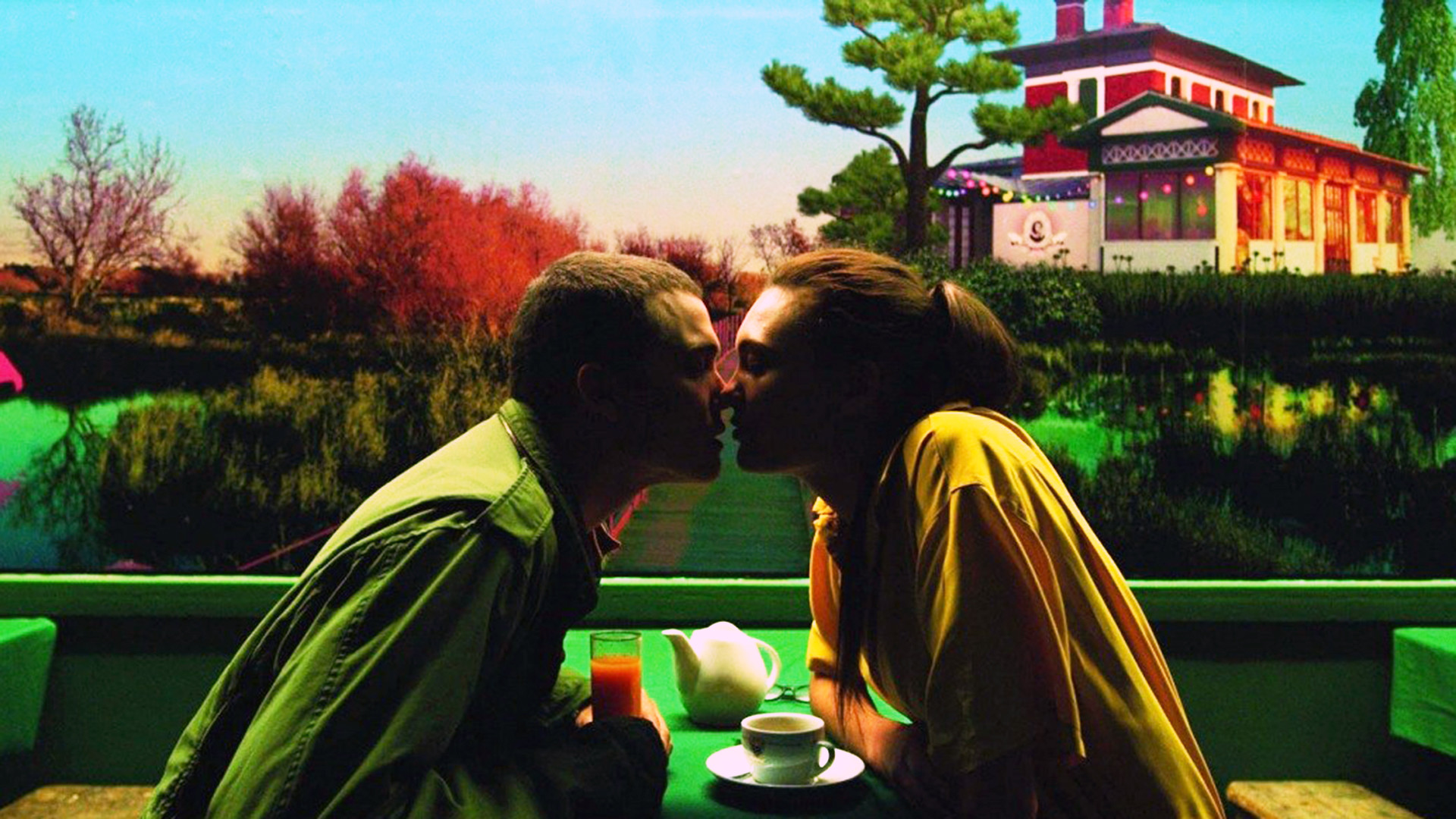